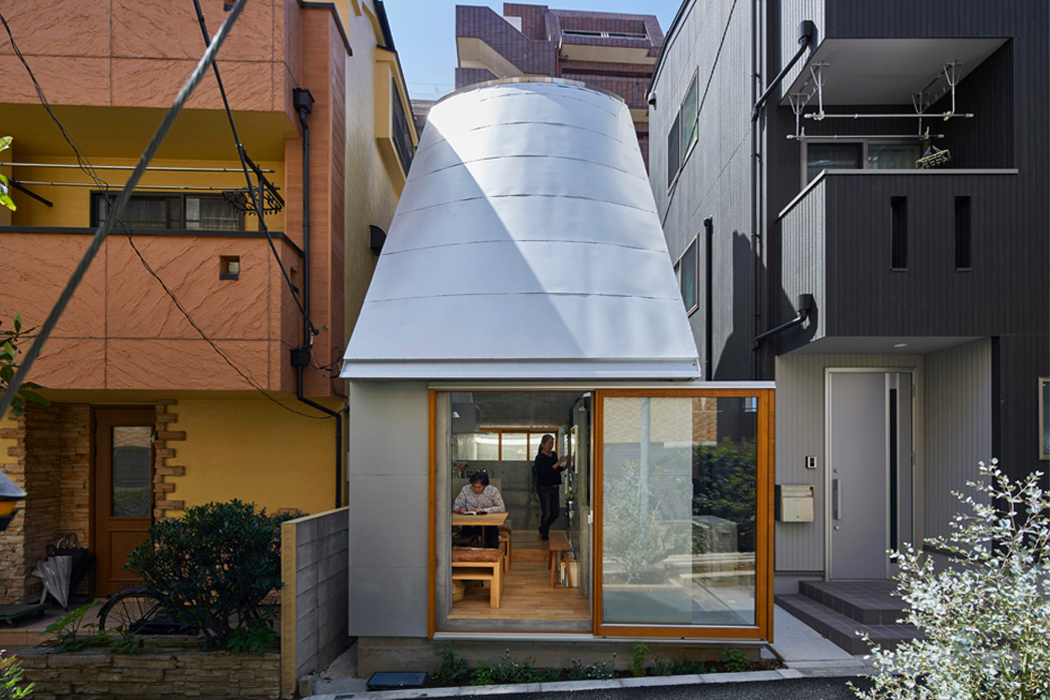 Moving to Tokyo with his wife, architect Takeshi Hosaka found a tiny nook of the urban world to build his modest, single-story, micro-home. The tiny home, called Love2 House occupies a total of around 30 meters of Tokyo pavement in the Bunkyo district, decreasing the total area of their previous living space by seven meters. Hosaka designed his Tokyo-based micro-home with both simple pleasure and realistic practicality in mind.

Inspired by Roman villas, Hosaka aimed to bring the restful repose that comes with country living to the city world, so he focused on how he could create a home that catered to studying, bathing, the theater, music, and gastronomy. The micro-home is equipped with a bathroom, which includes a toilet and washing area, a bedroom that shares an entry with a small, outdoor garden space, a practical kitchen area to concoct healthful meals, a study and dining table area for lounging or productivity, and finally a storage area where the laundry facilities and bulkier, electronic items are found. Love2 House embraces the natural bustle of the Tokyo lifestyle by easily slipping into a vacant alcove between two traditionally urban living spaces, and also encases a full, 19 meters of living space between its reinforced concrete walls. Crowning the concrete micro-home is the main event, Hosaka’s funnel-roof.

Hosaka had to prepare for three months of winter, during which his Love2 House would not receive any direct sunlight. Hosaka’s solution was a curved roof whose exposed vertex produced a pocket of skylight to fill up the single-story micro-home with plenty of natural bright light from the sun, no matter the season. On the winter daylight dilemma, Hosaka says,  “In the winter, the two skylights effectively bring soft sunlight into the house and in the summer the house is filled with brilliant sunshine like in a tropical country.” The roof is also protected from weather changes and forces for the exterior panels are clad with galvanized aluminum, which helps preserve metallic surfaces from rusting due to corrosion and oxidation. The unexpected largeness of the micro-home comes through with the slightly curved, tall ceilings that seem to expand the entire floor space with lots of open-air and natural sunlight. While living in one of today’s busiest cities, Hosaka managed to attain the pleasures of country living by architecturally sculpting and designing both into and around the 30 meters of Tokyo pavement where Love2 House nestles. 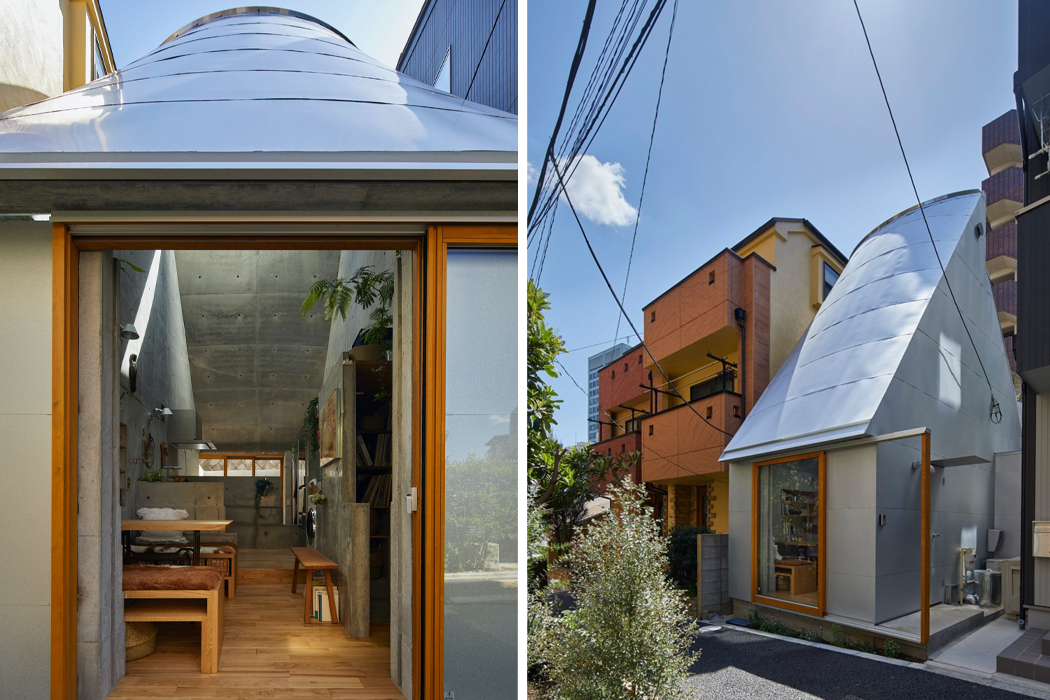 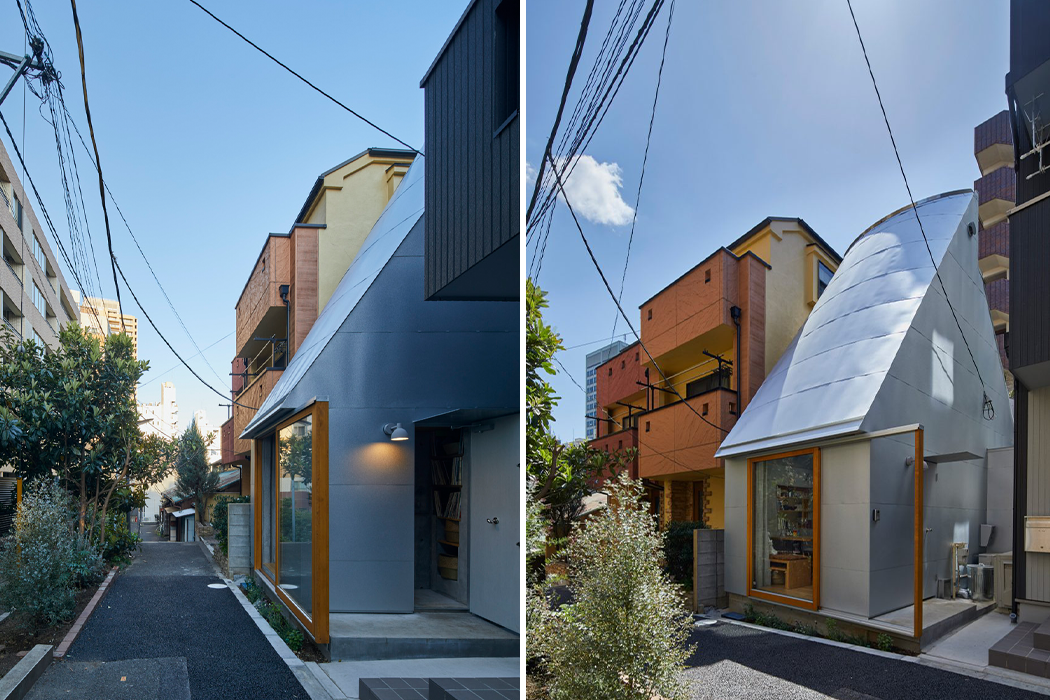 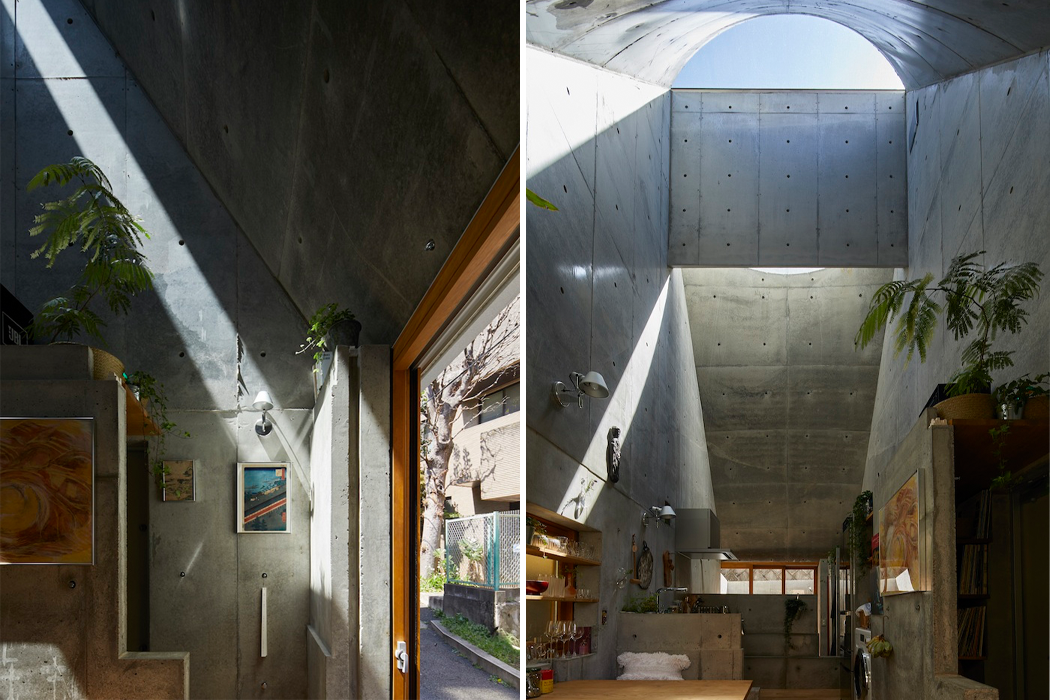 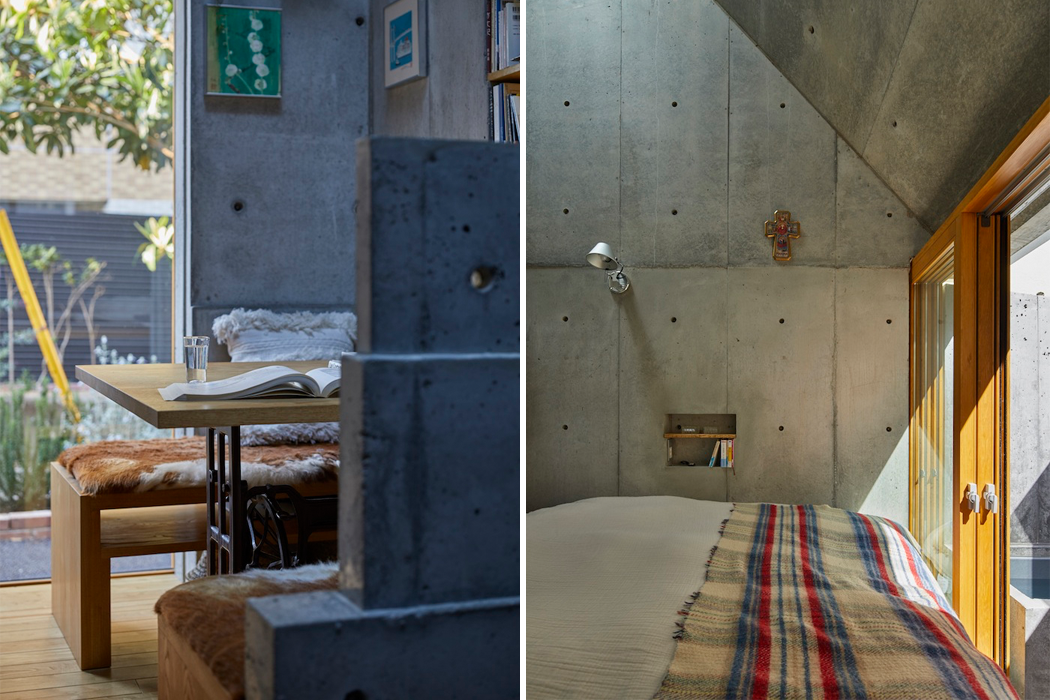 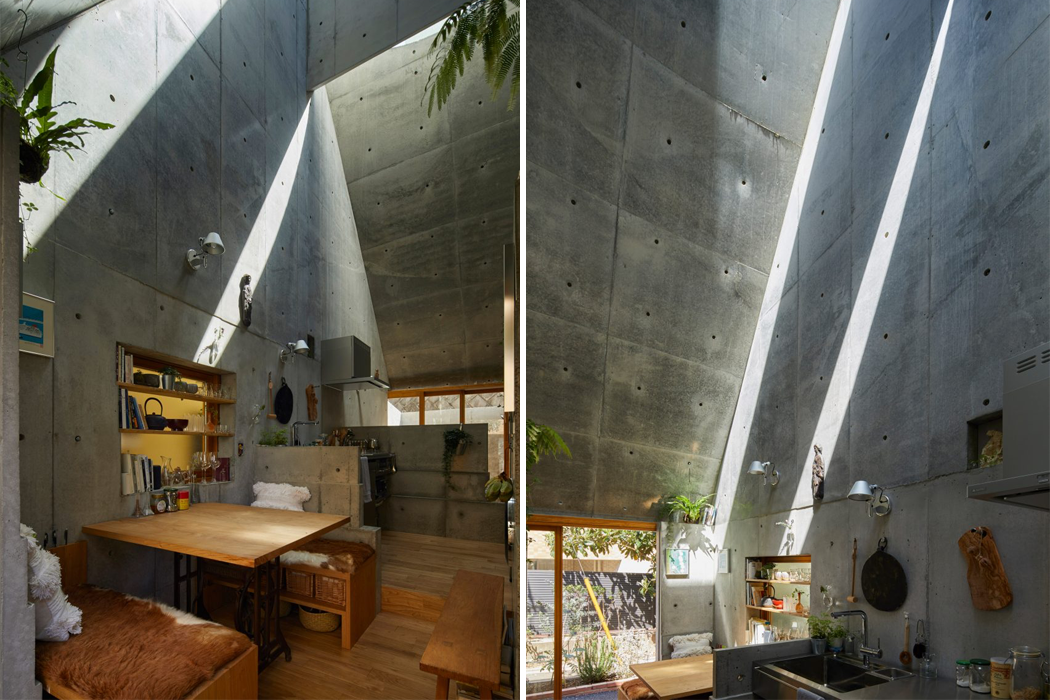 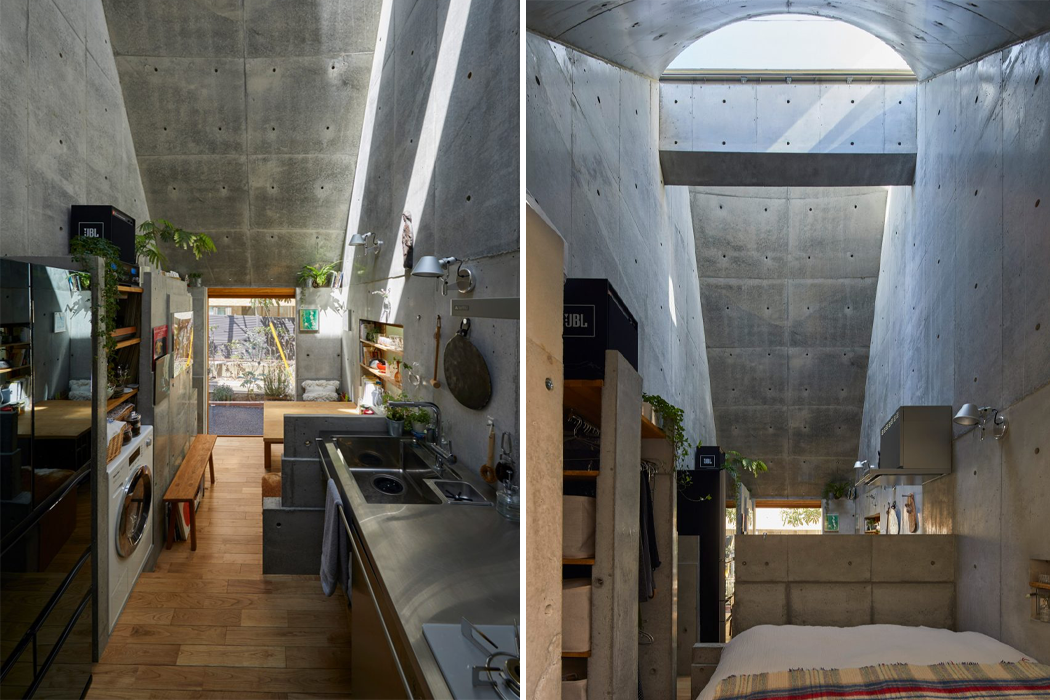 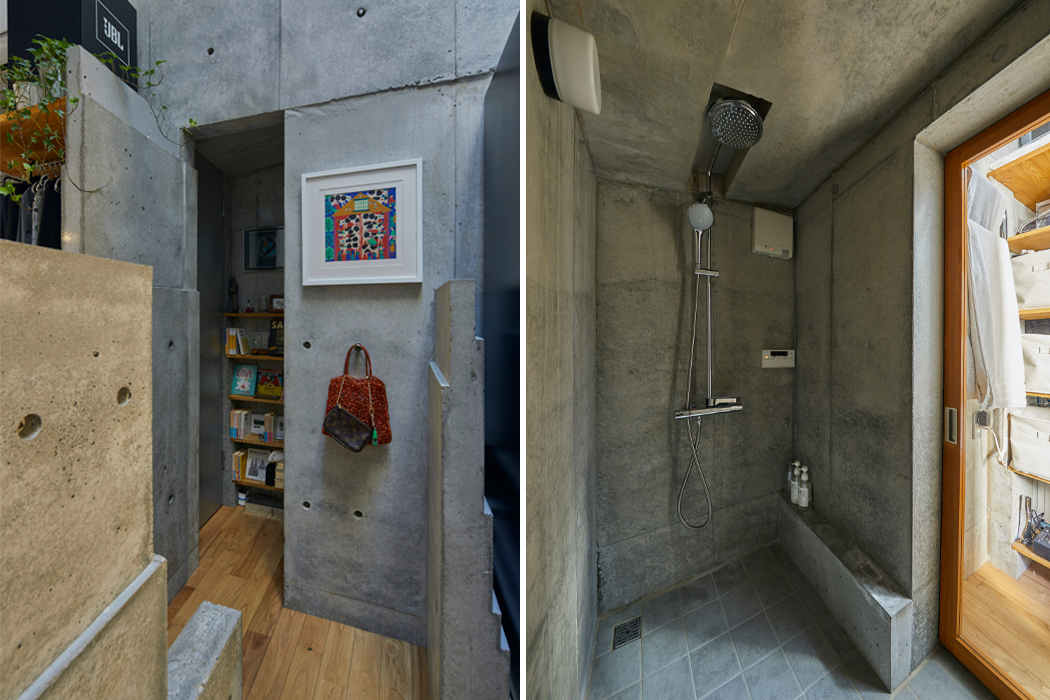 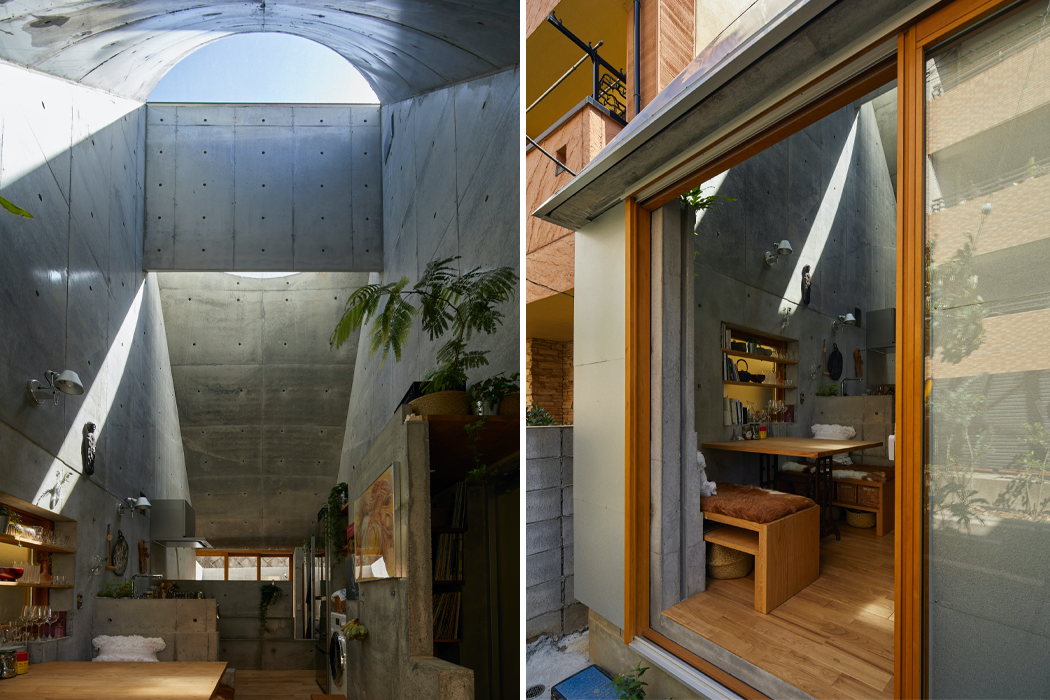 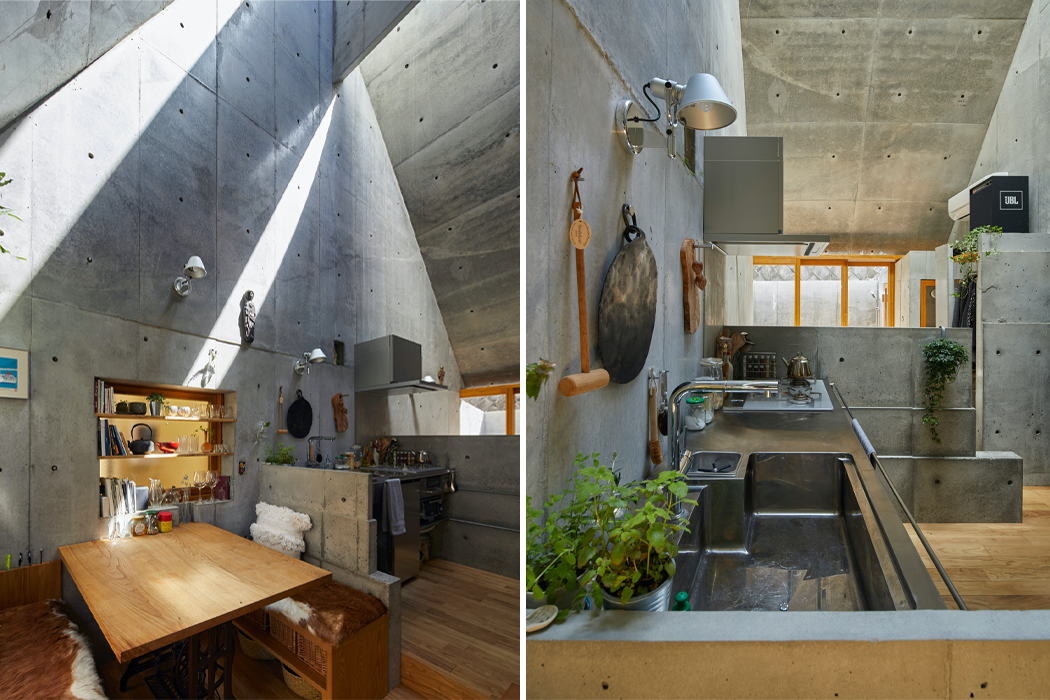 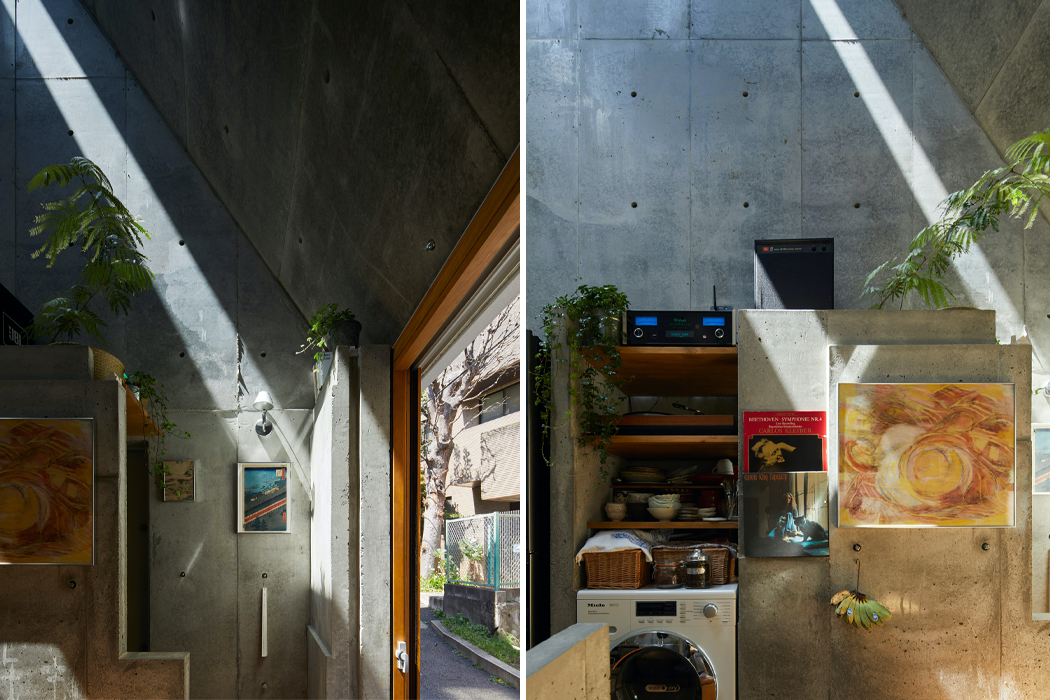 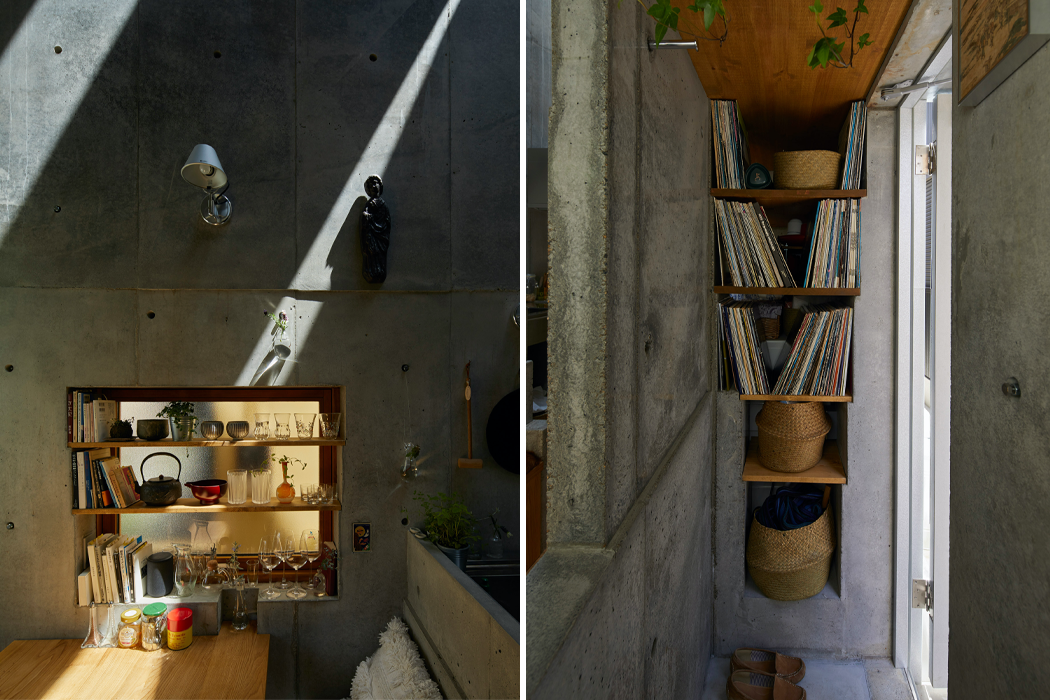 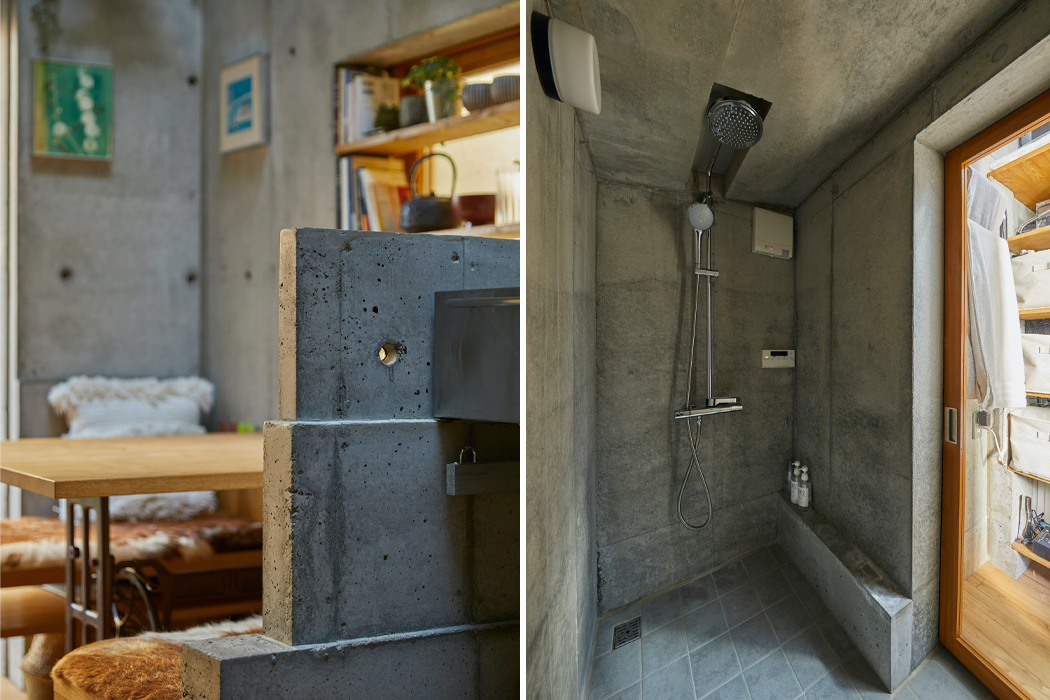 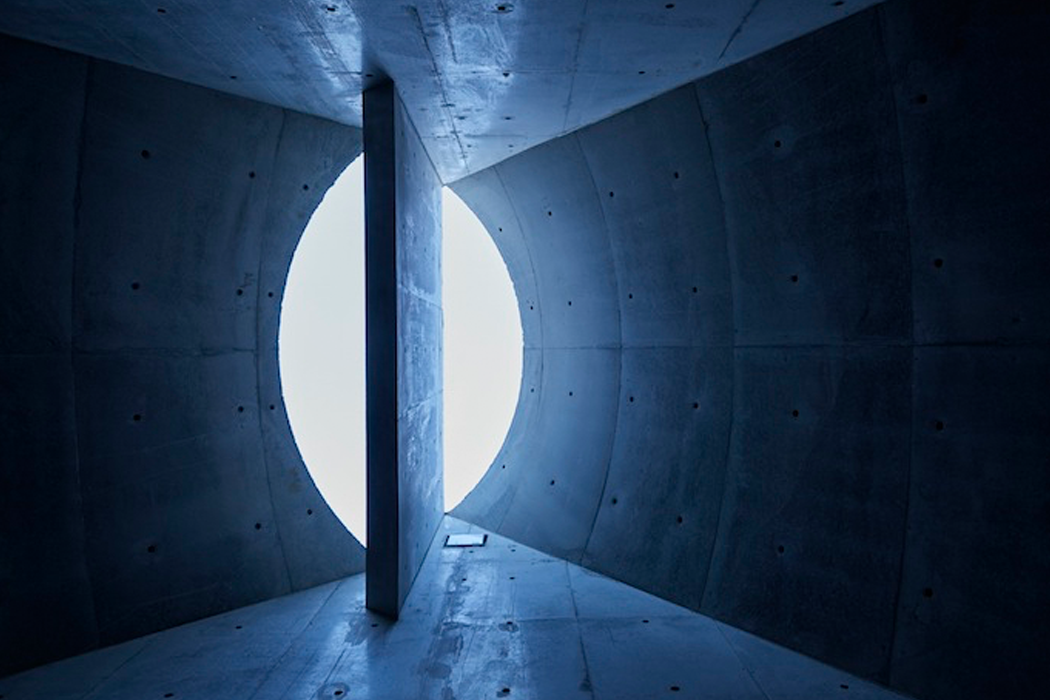 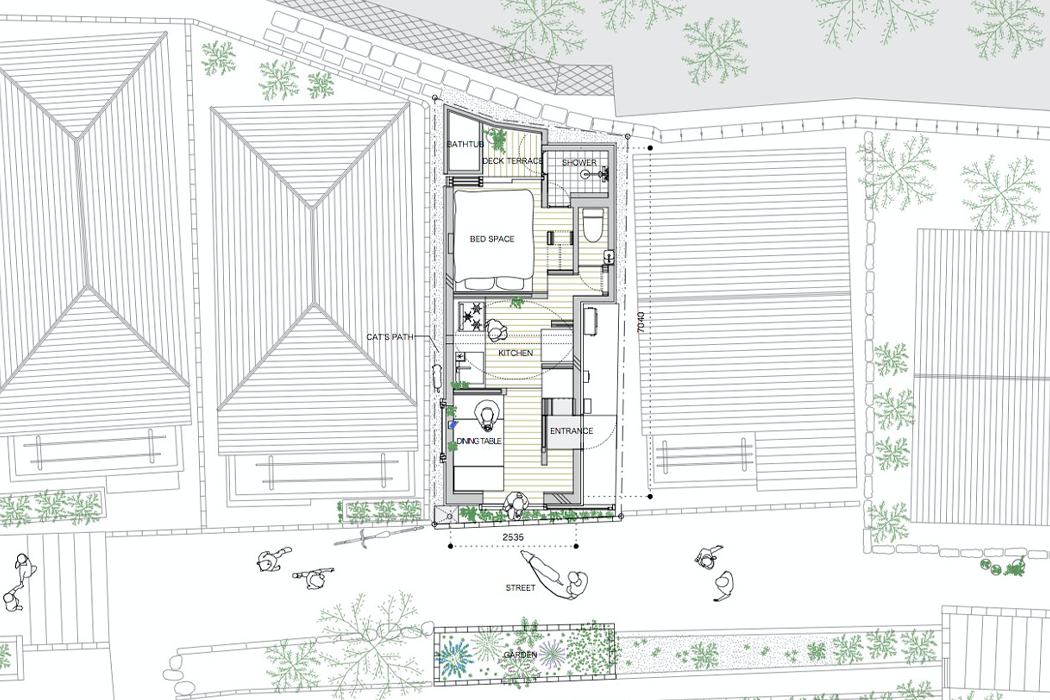 You can do better than spraying that perfume on your wrist. You can have a levitating metallic disc spin around and diffuse the perfume into…

A little Nature Here And There

OMG this is so freakin’ ADORABLE. These Leaf Ties replace boring plastic ones you may have bundling up cables and wires around the home. Bring…

Flatpack cardboard room dividers made from repurposed shipping containers are the easy-to-store furniture you need!

Nook is a collection of desk and room dividers made from repurposed cardboard shipping containers. It’s said that it takes a little over twenty minutes…

This tiny backyard home/office is a must-have sustainable micro-living investment for 2021!

Living in a tiny home was always on my bucket list, and if anything the 1.5 years of quarantine has confirmed, it is my love…