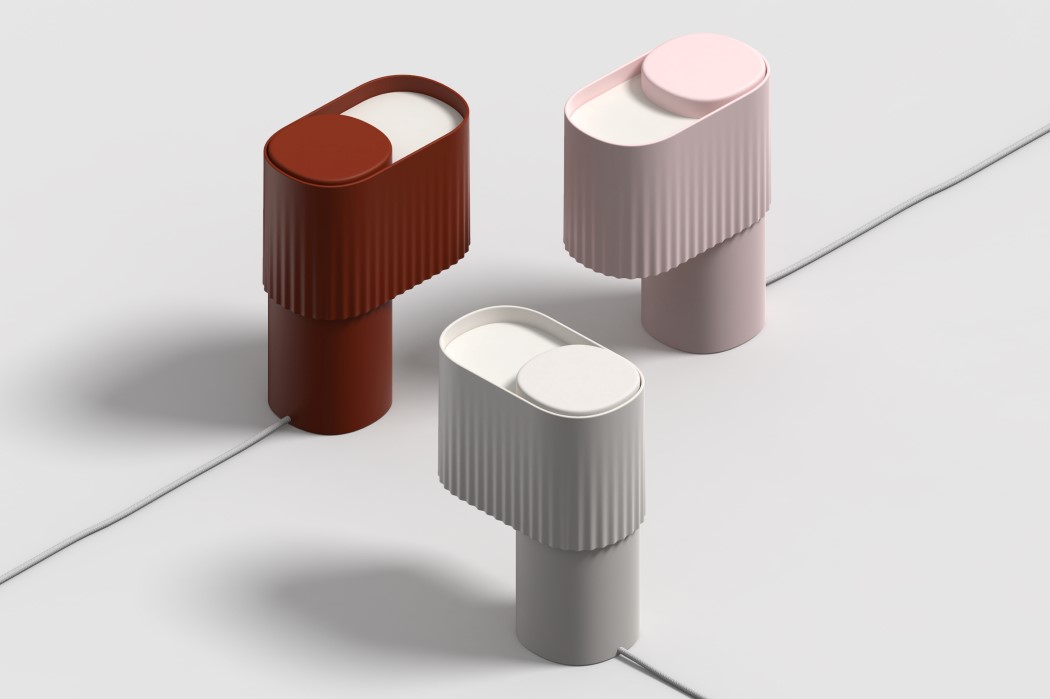 Aptly named Encore (not just because of the curtain reference but because it’s also Sam Gwilt‘s second lamp for Gantri), this lamp is filled with visual metaphors. It comes 3D-printed in Gantri’s special Plant Polymer (GPP), and even though the body of the lamp’s made entirely out of hard plastic, its curtain-inspired form, combined with the material’s inherent translucency, gives it a delicate, fabric-esque appeal, allowing it to look less industrial and more soft and inviting.

The Encore, just like Gantri x Gwilt’s previous lamp, the Weight, is all about visual poetry. While the Weight flipped the ‘light’ aspect of the lamp, making it something that’s actually visually heavy, Encore is rich with an element of performance. Inspired by the curtains that separate an audience from the stage, the Encore lamp plays the very apt role of stage-lighting that brings the room to life when switched on. The Encore’s switch sits on its power-cord, with a diffuser slider for you to adjust brightness, but cleverly enough, its top-view is a modern reinterpretation of the switch… designed to look like the digital icon found on touchscreen interfaces.

Each Encore lamp comes with an 8.5W E26 LED Bulb on the inside that casts a soft, diffused warm white glow both upwards and downwards, making it a beautiful table-lamp as well as an ambient light. The lamps are available in white, peach, and a rich red that’s reminiscent of theater-curtains. Each lamp is manufactured sustainably using zero-waste 3D-printing at Gantri’s headquarters in California. 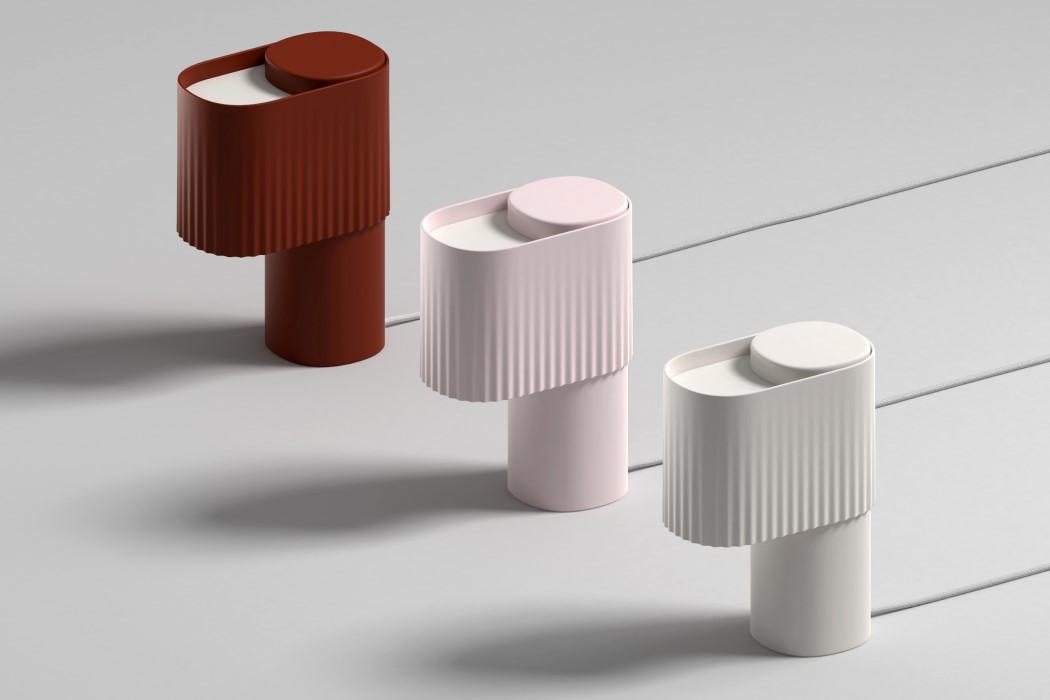 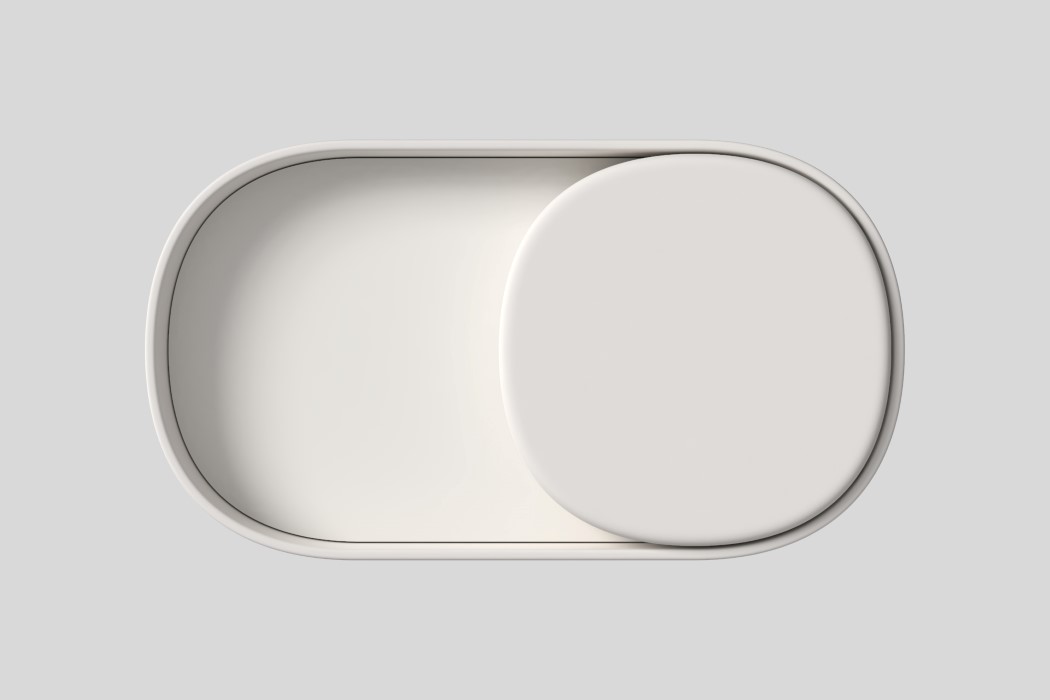 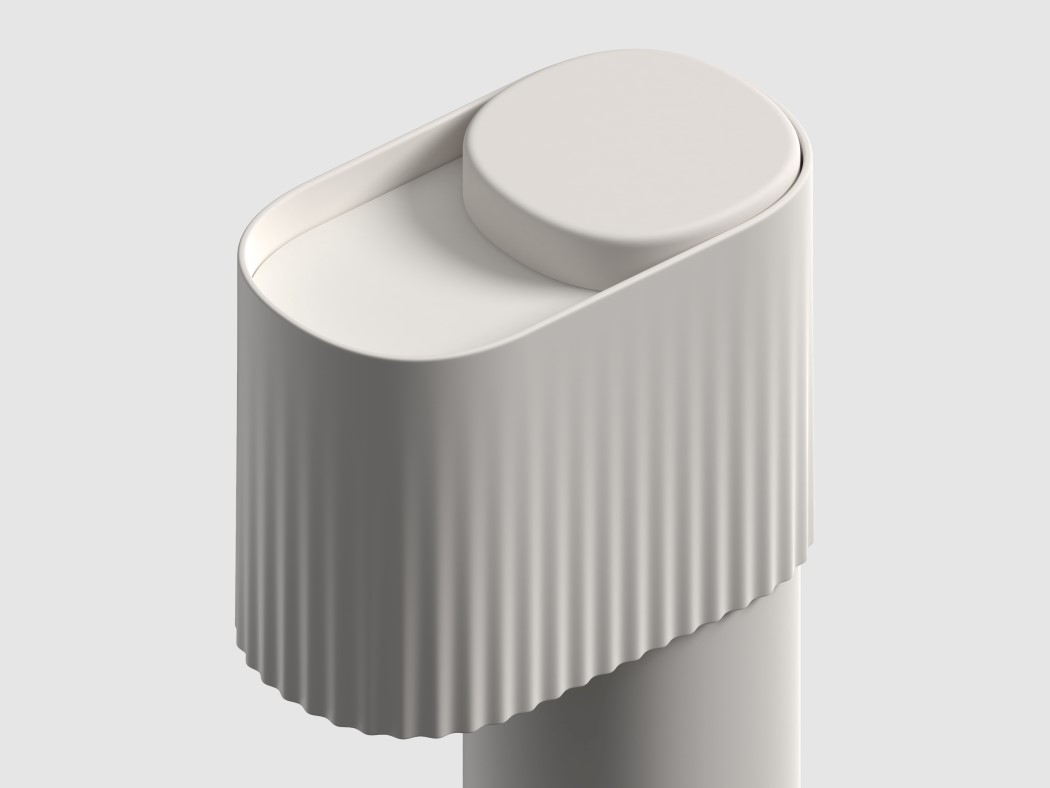 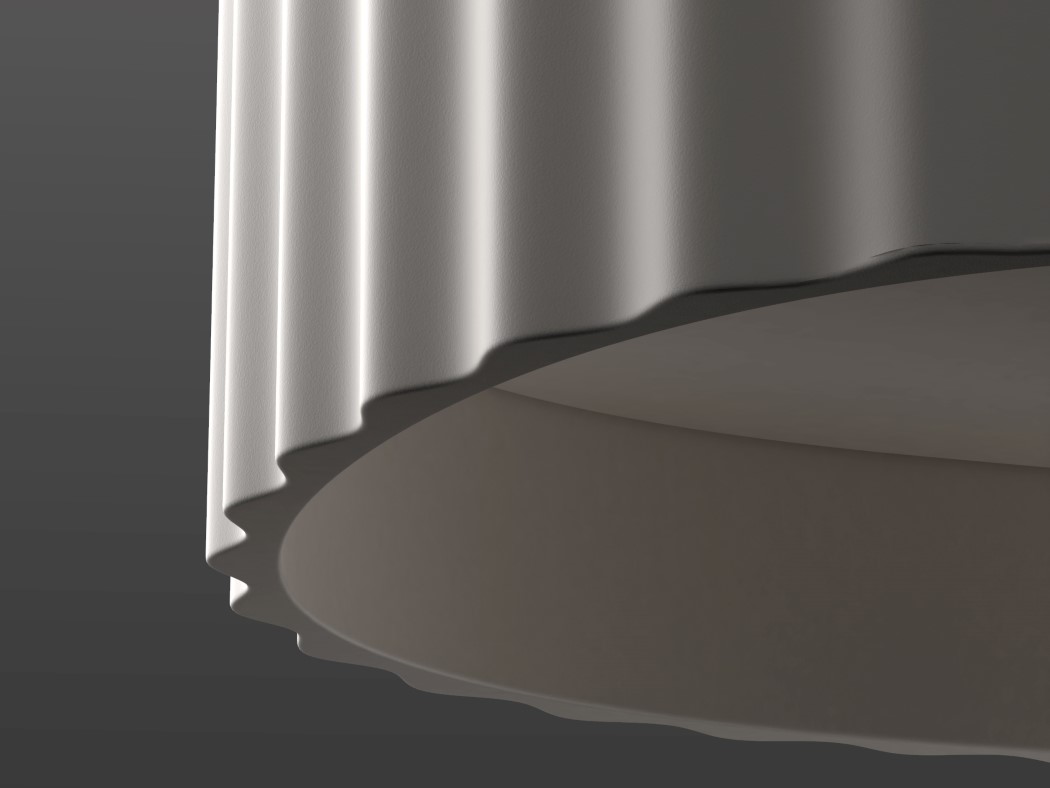 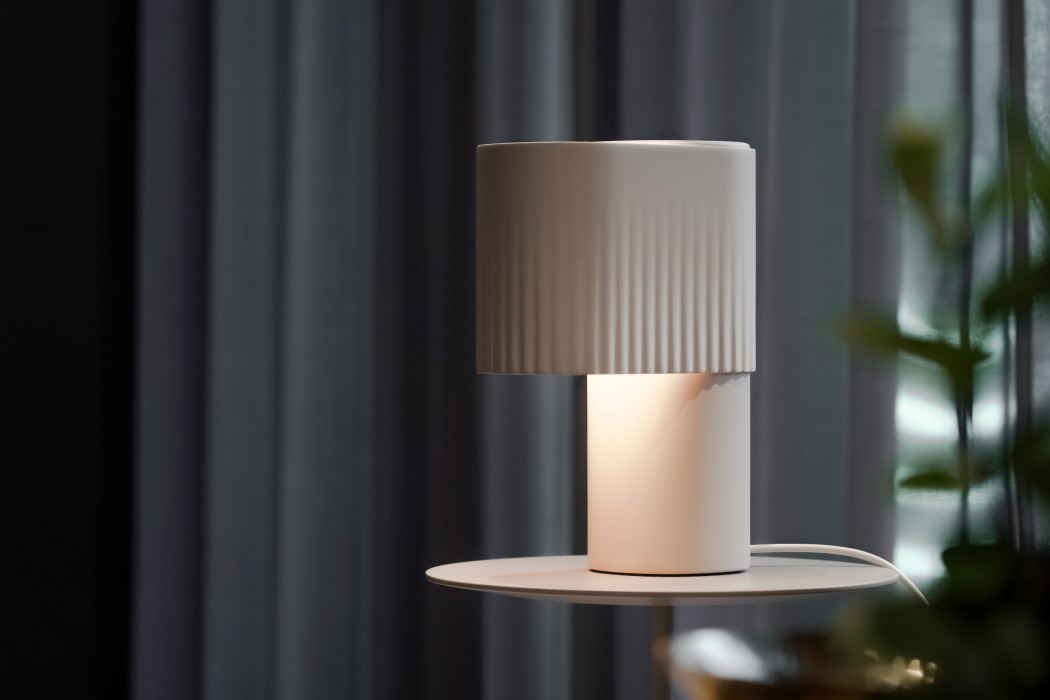 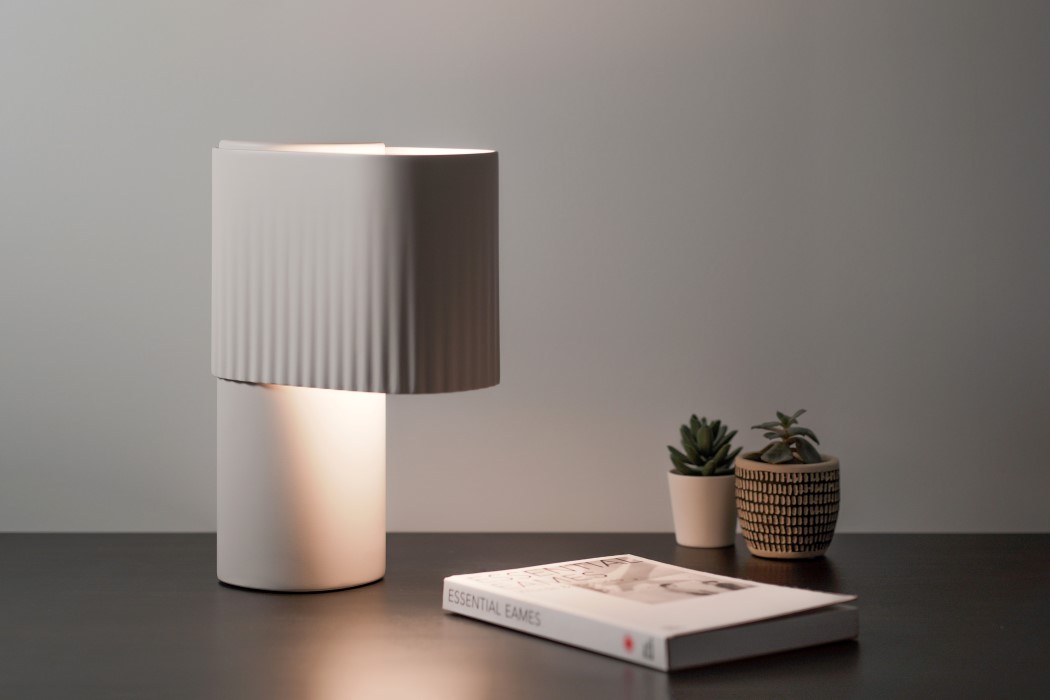 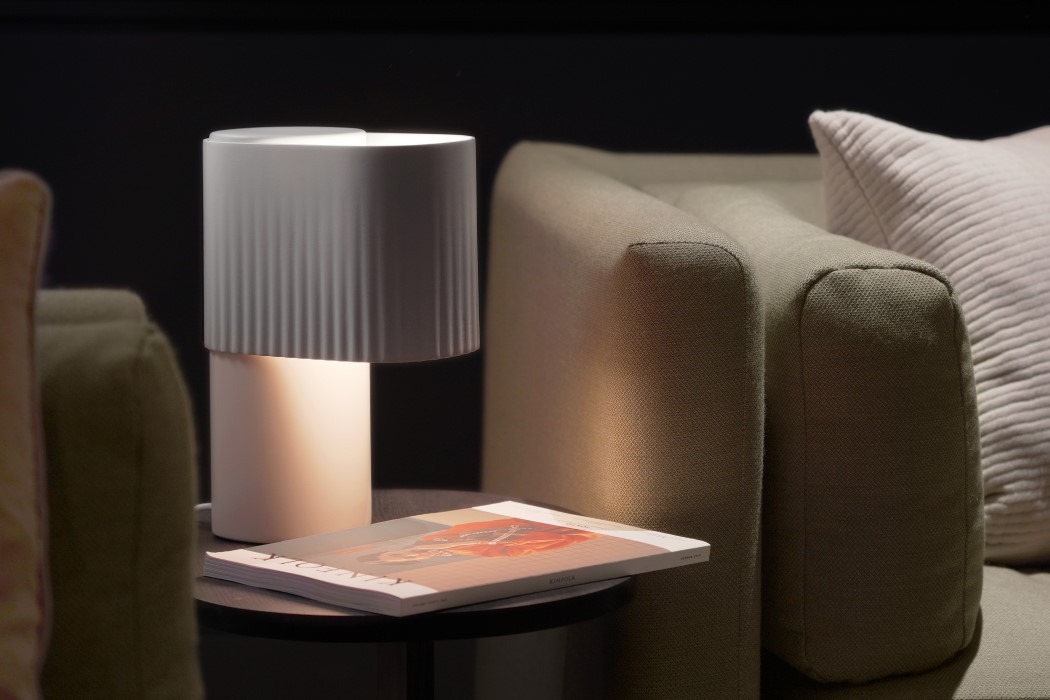 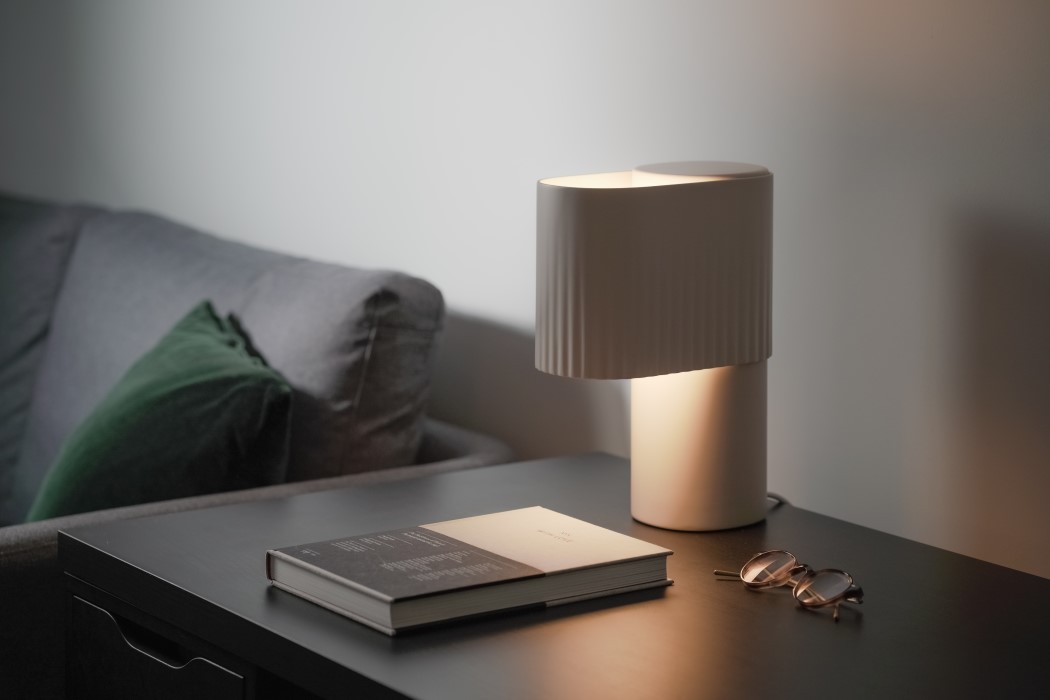 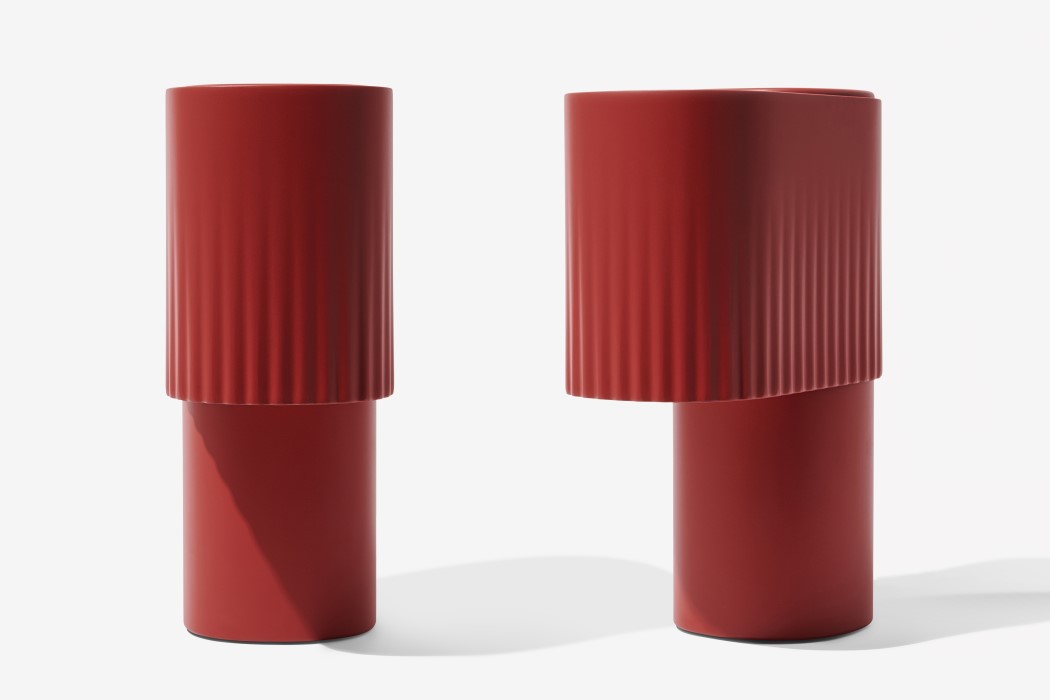 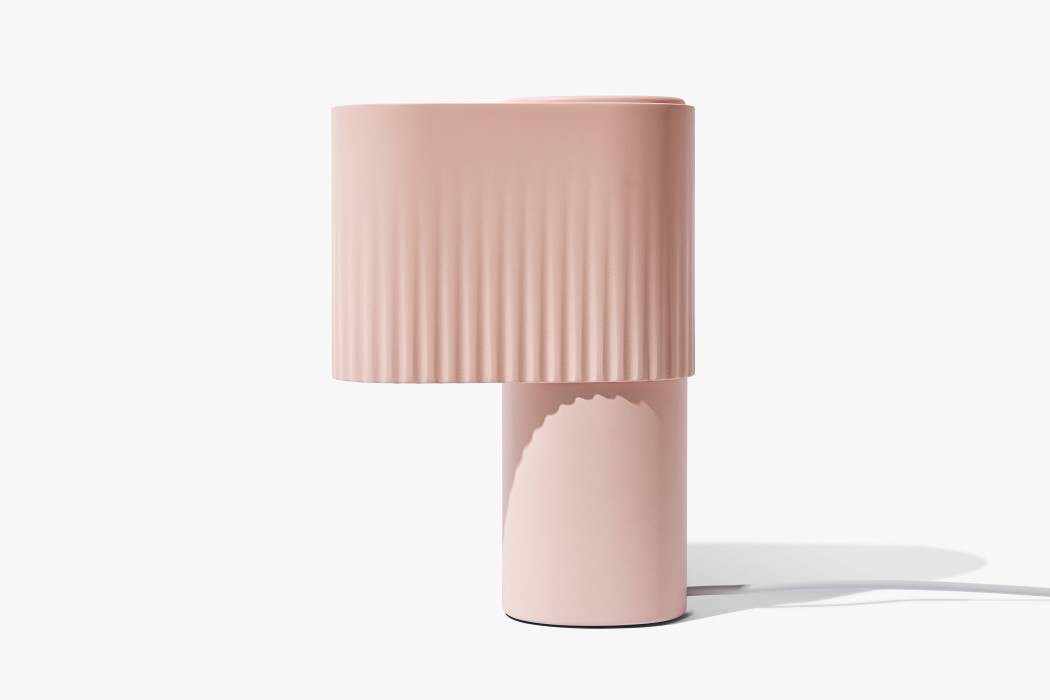 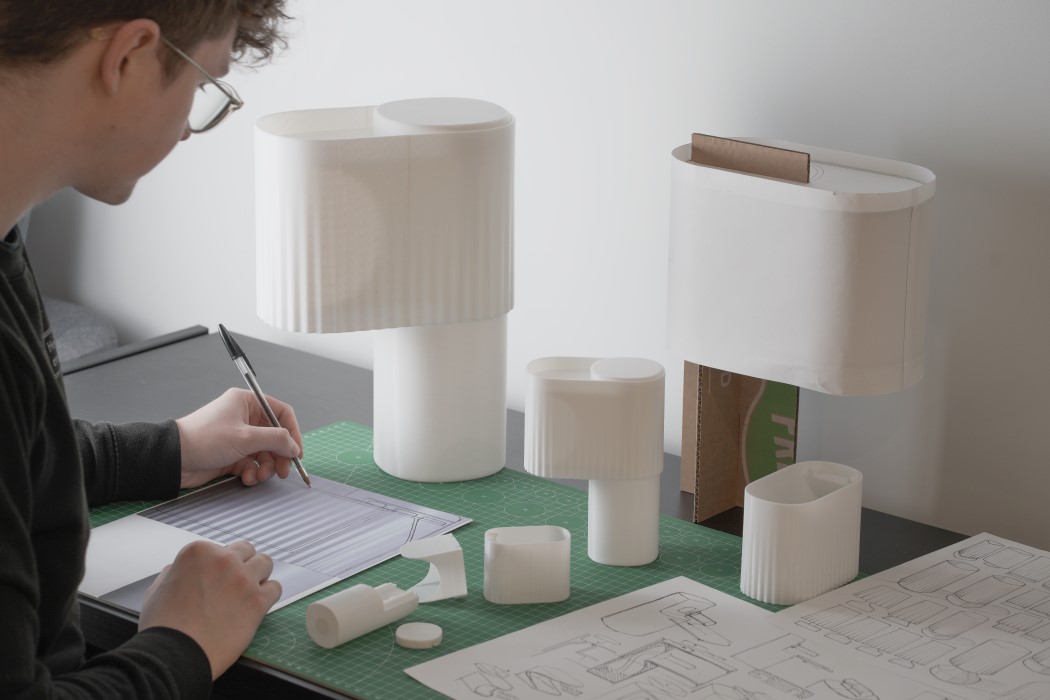 Stool with an accordion-shaped seat plays a musical note when you sit on it!

The Xia Stool, or as I call it, the Philharmonic Whoopie Cushion Chair, is a fun little seat that uses an accordion-shaped cushion to turn…

Composed of 3mm thick aluminum sheets and a super slim OLED light, the highlight of the Lanx lamp is its extreme thinness. Its bare, minimal…

PULSE is an all-in-one 3D animation station that aims to make the design process easier and more efficient by simplifying the commercial workspace setup. Noting…