Gas grills are convenient to light, cook on, and clean but grillers have unapologetic interest in charcoal grills since they lend a very delicious smoky flavor to your BBQ. With the introduction of Gravity Series 800 from Masterbuilt, the charcoal grill is getting an additional referendum. This new Griddle + Grill + Smoker introduces a griddle – flat top – to a charcoal grill; simply slide in the griddle to replace the cast-iron grill grates and cook your favorite breakfast recipe.

Generally, freestanding griddles are gas-powered but this uncanny charcoal option in Gravity Series 800 is a redefining moment for charcoal grilling and smoking sessions in the outdoors. You can easily swap out cast-iron grill grates for griddle and instead of just limited cooking choice, you’re open to an entire day of culinary experience – essentially lucrative considering the current situations when going out for grilling sessions is not happening anytime soon. Bring out the Gravity Series 800, which occupies 800 square inches of cooking space, in your backyard, light up the charcoal and get on with grilling and griddling the way you want.

Gravity Series 800 Griddle follows Masterbuilt’s Gravity Series 560 and Gravity Series 1050. Its design and construction are pretty similar to its predecessors though it has been meticulously engineered to make outdoor cooking simpler by giving the controls in your hands. Yes, the searing temperatures and slow-low cooking on the new grill + griddle can be controlled from the convenience of your smartphone, which syncs via Wi-Fi or Bluetooth. In addition to controlling the cooking temperature, you can also monitor cook time from the app, while the integrated fan maintains the heat based on your desired setting.

According to Masterbuilt, the Gravity Series 800 Charcoal Griddle + Grill + Smoker can hit temperatures as high as 700 degrees in just 14 minutes, which is monitored by a built-in temperature gauge while the meat probe thermometer ensures you get a perfectly cooked recipe every time. GravityFed hopper on the right of the grill can hold 10 lbs of charcoal or up to 16 lbs of briquettes, which can both last for almost 10 hours. If you always wanted an option where you could smoke, grill, and griddle and not have to stretch back to the kitchen for certain recipes, the Gravity Series 800 Griddle is the choice cut out for you. 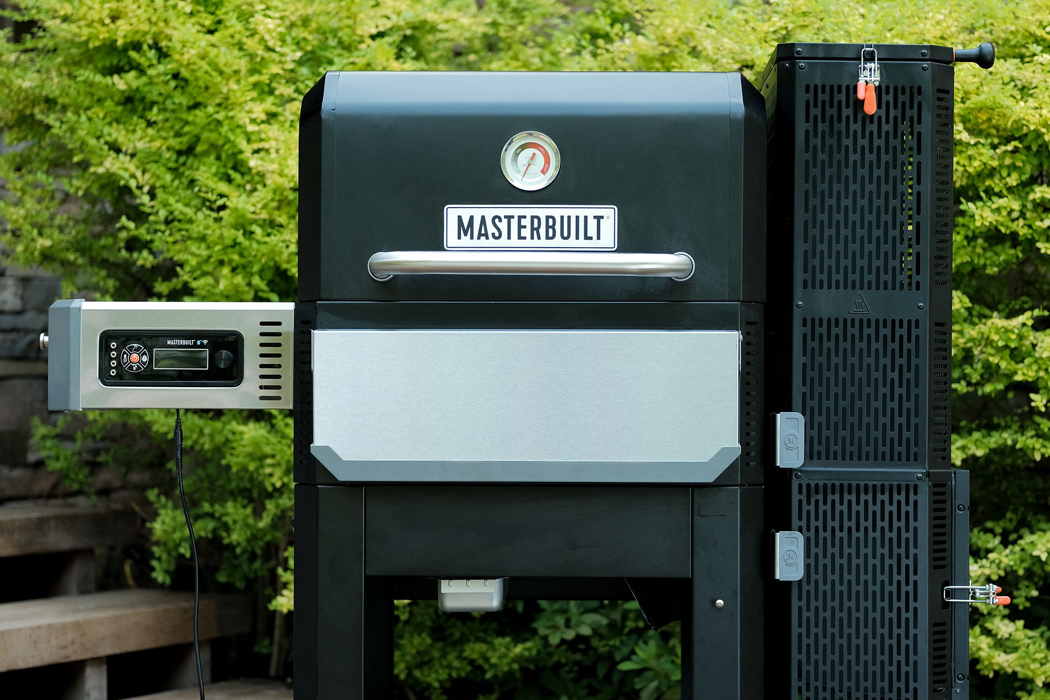 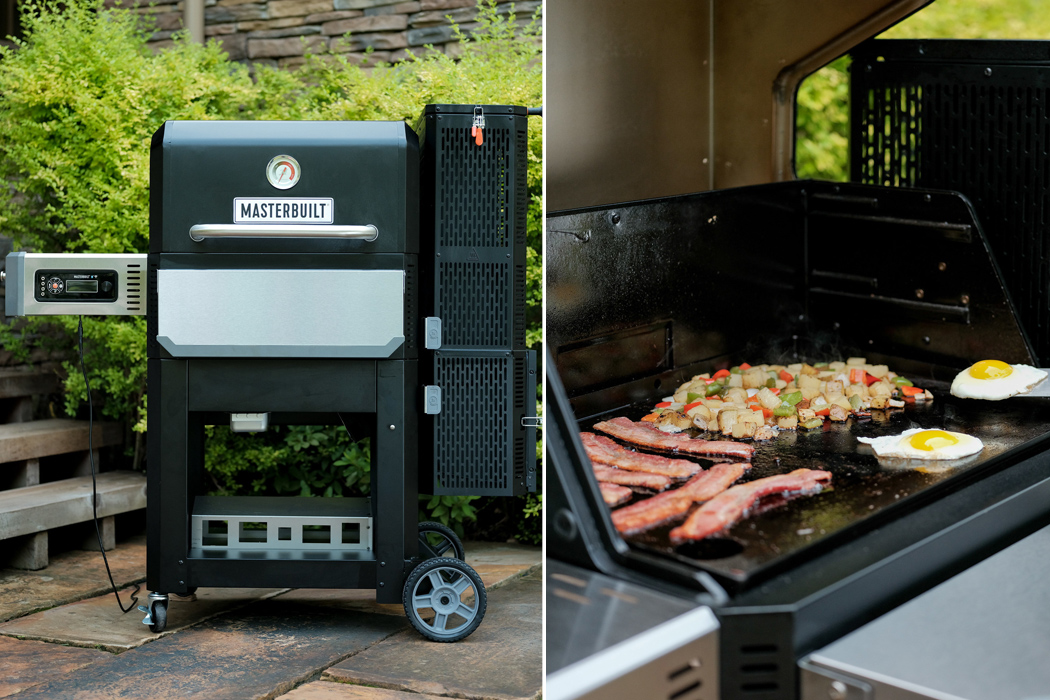 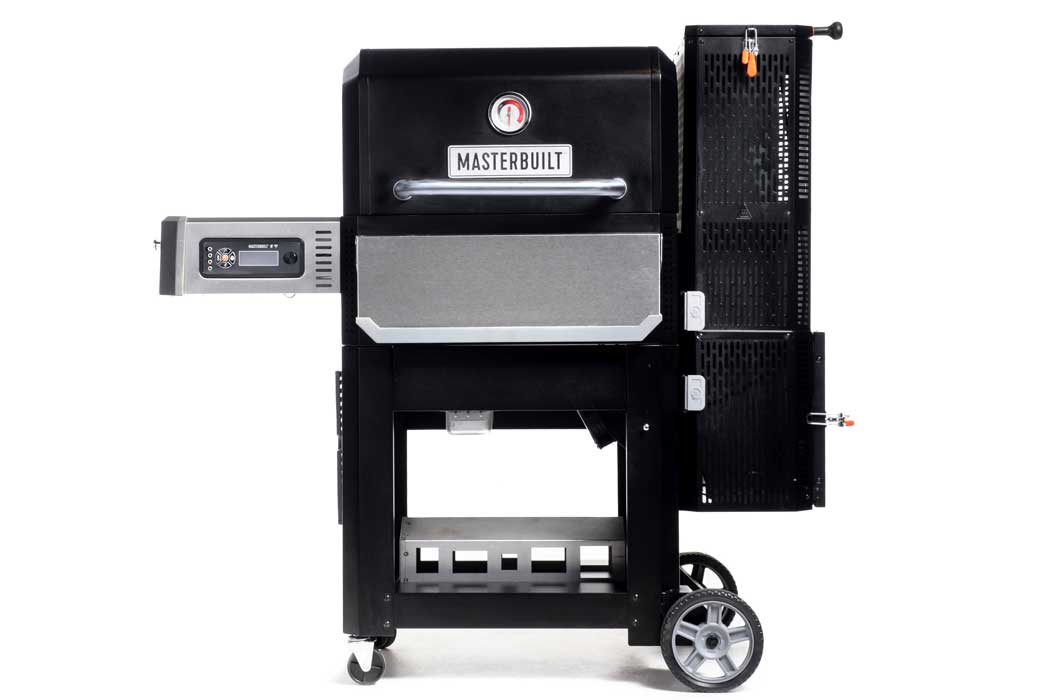 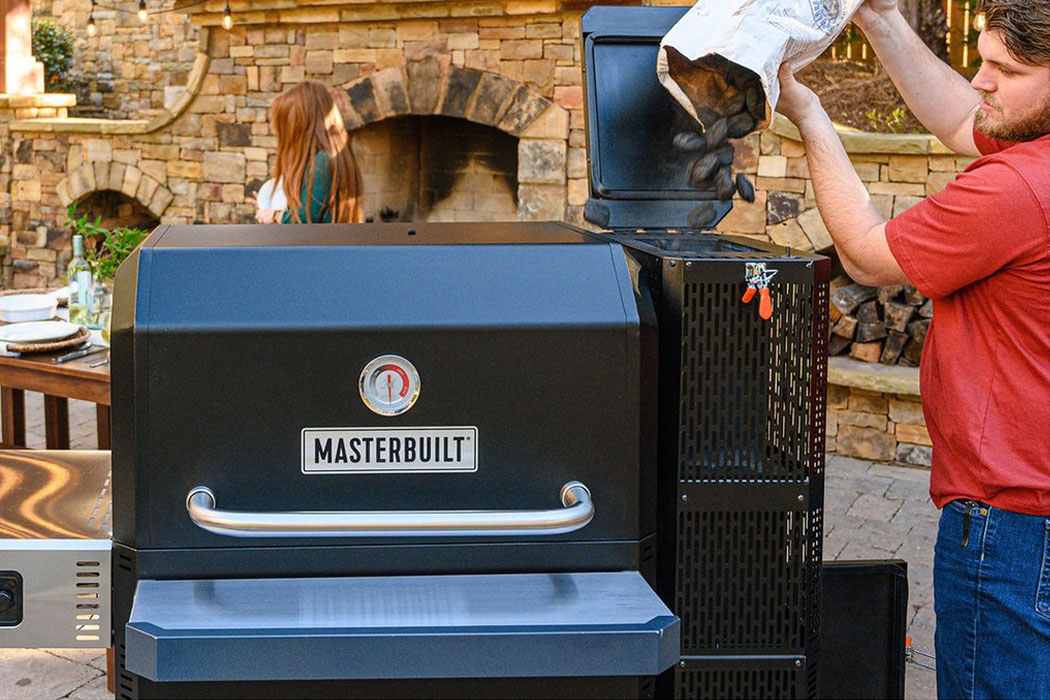 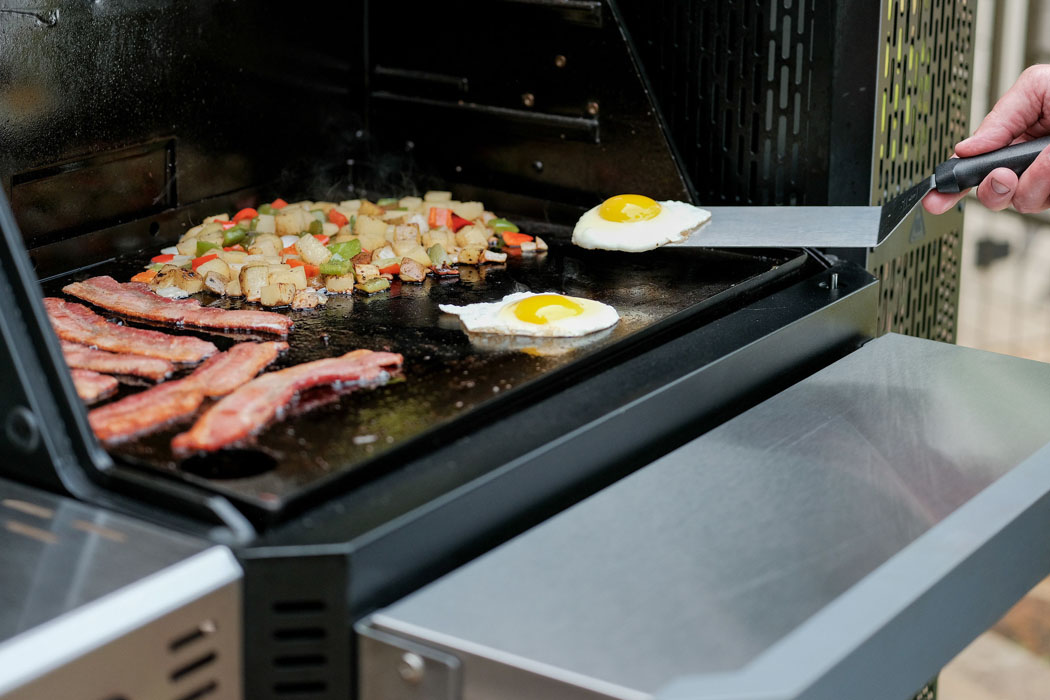 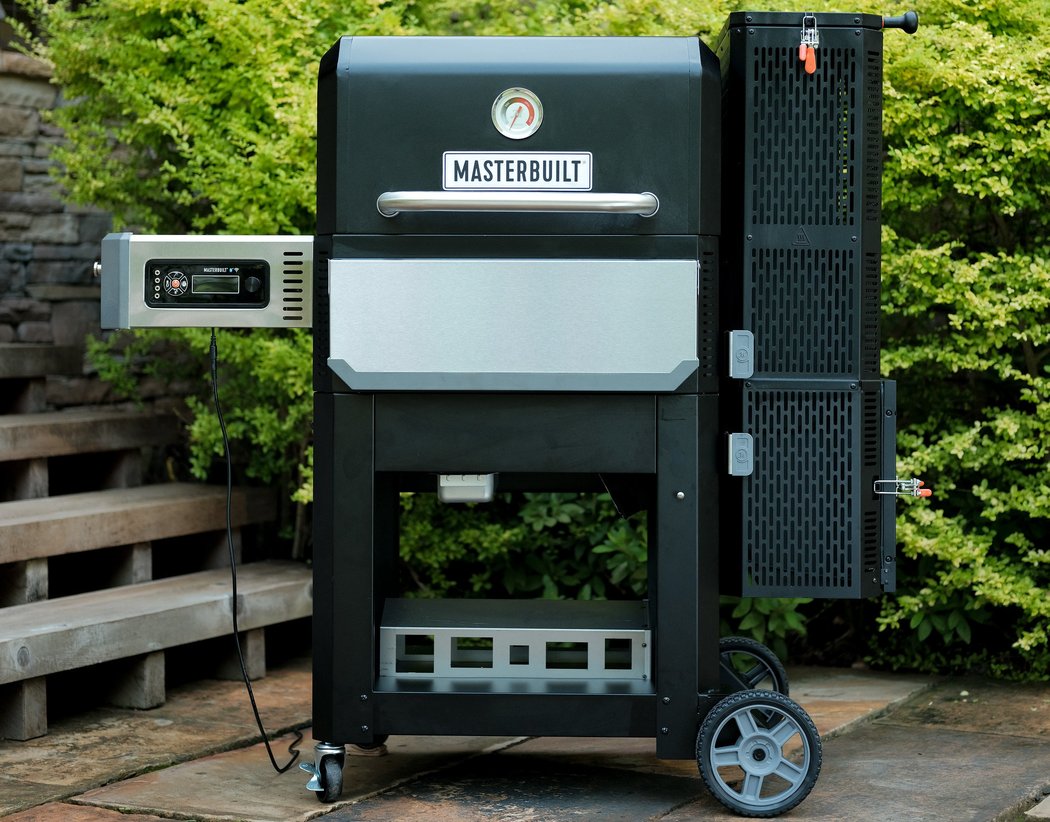 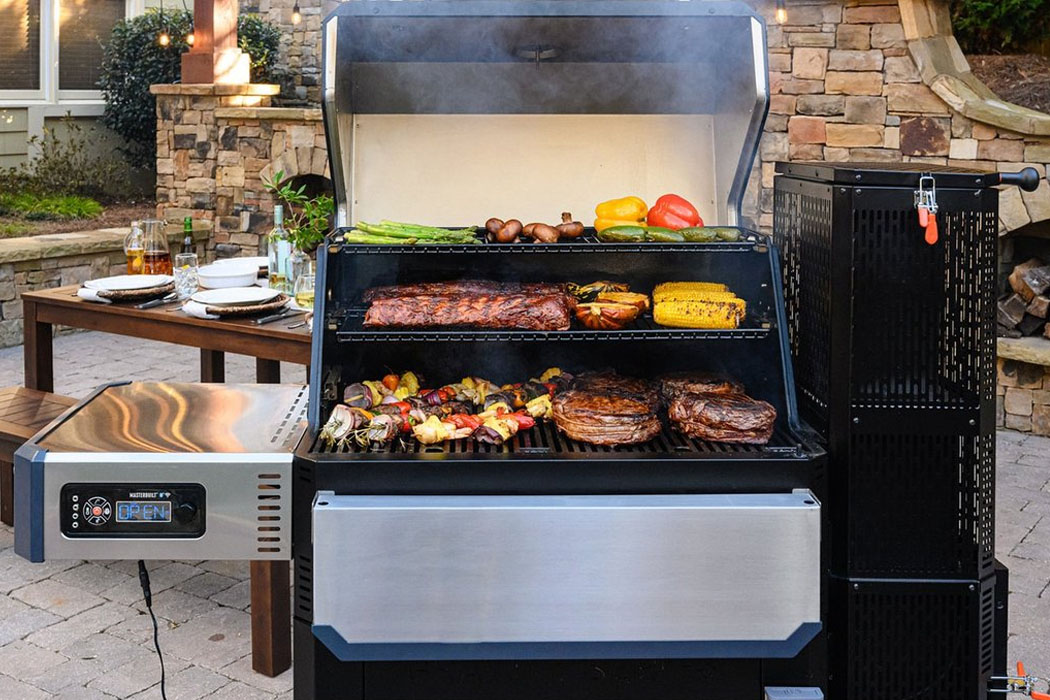 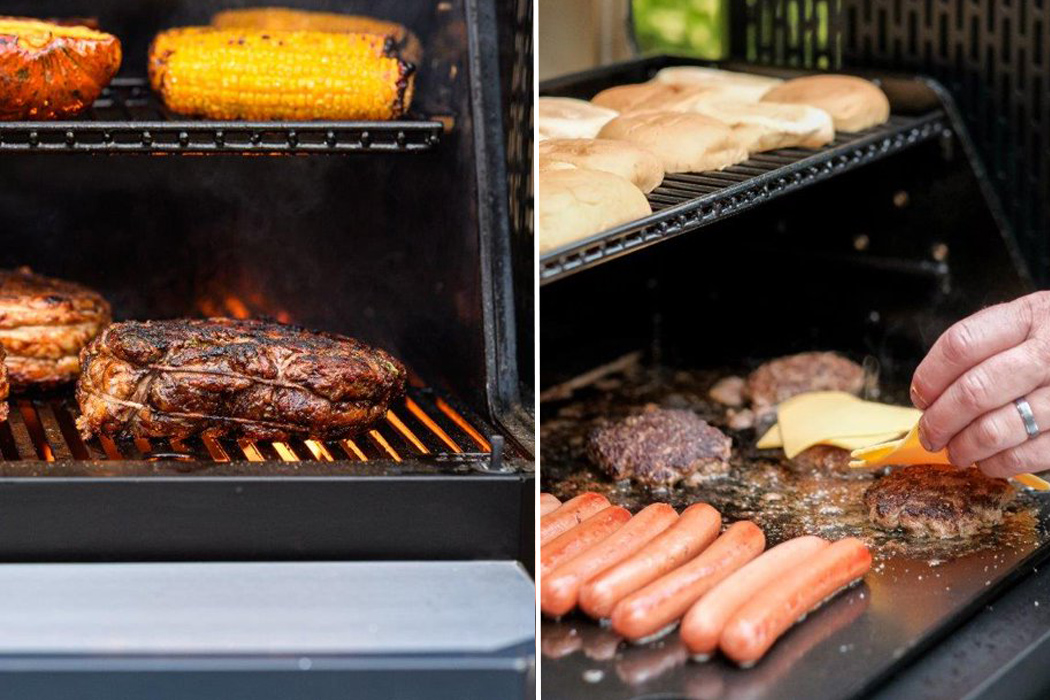 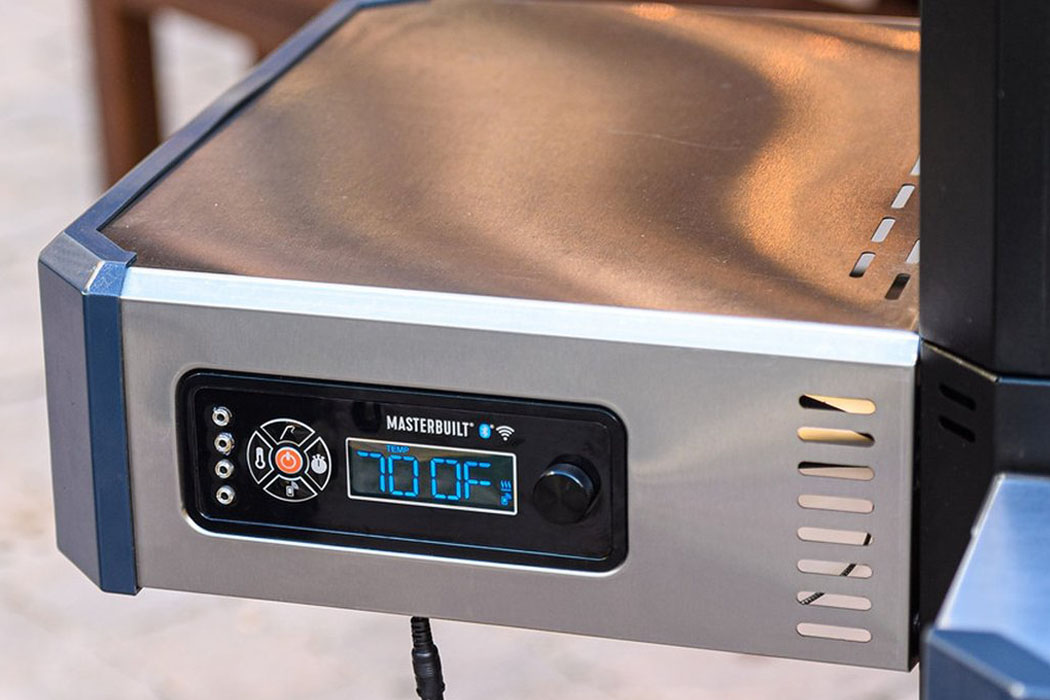 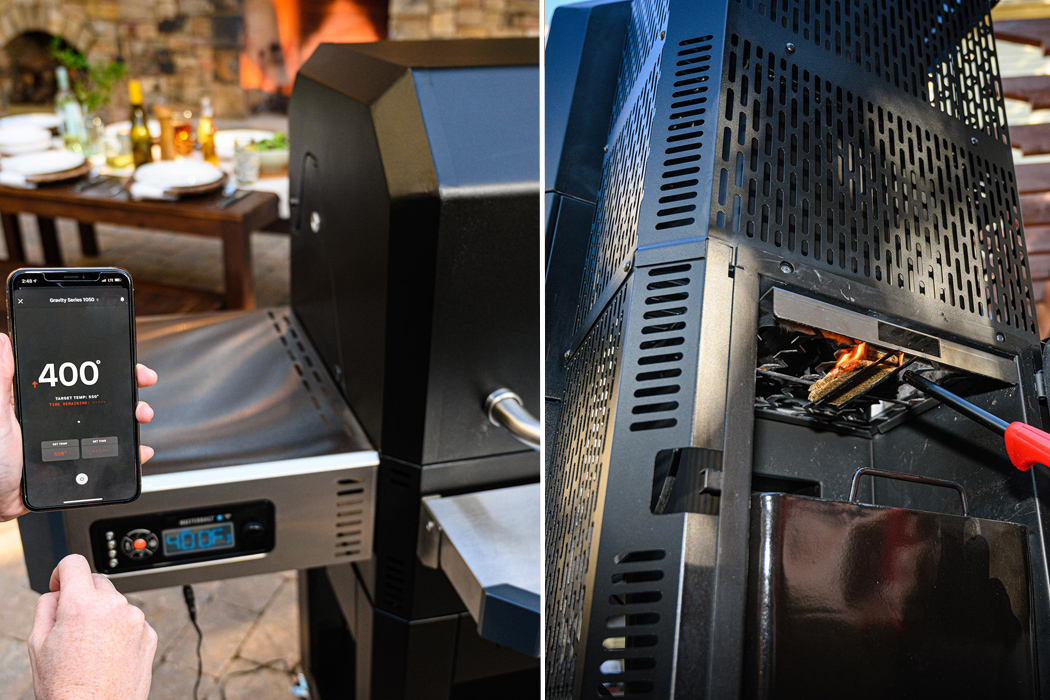 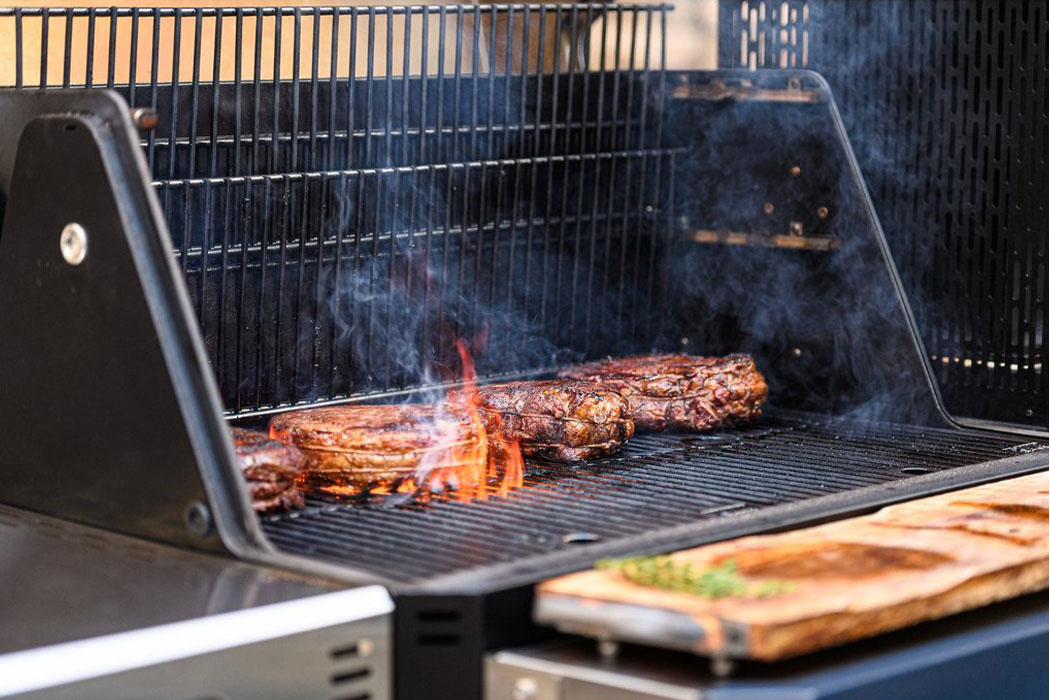 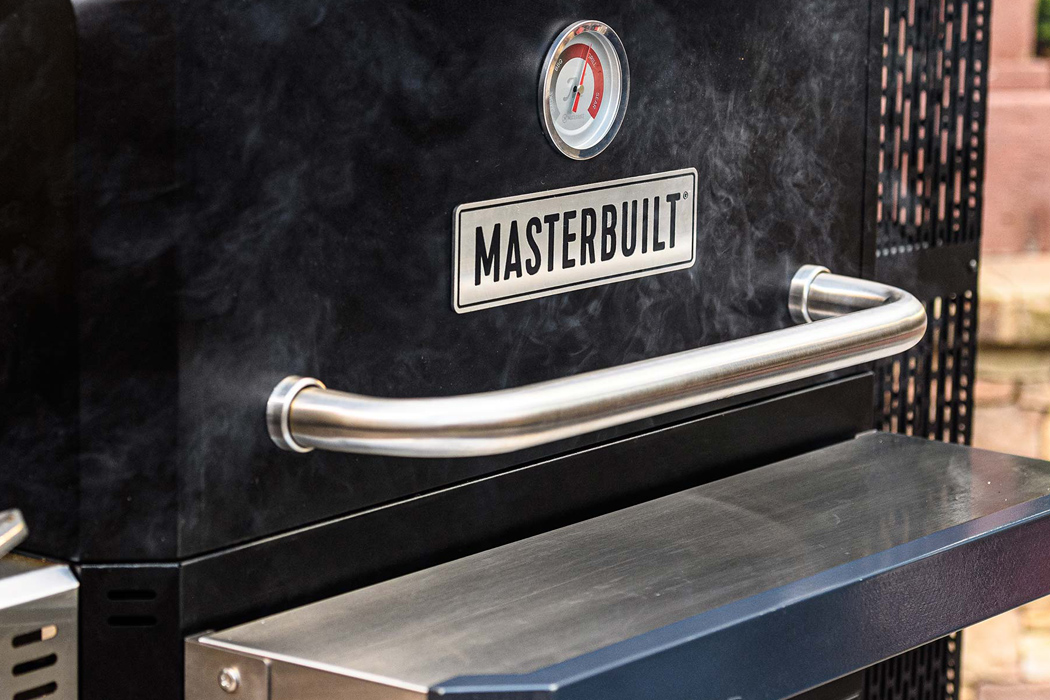 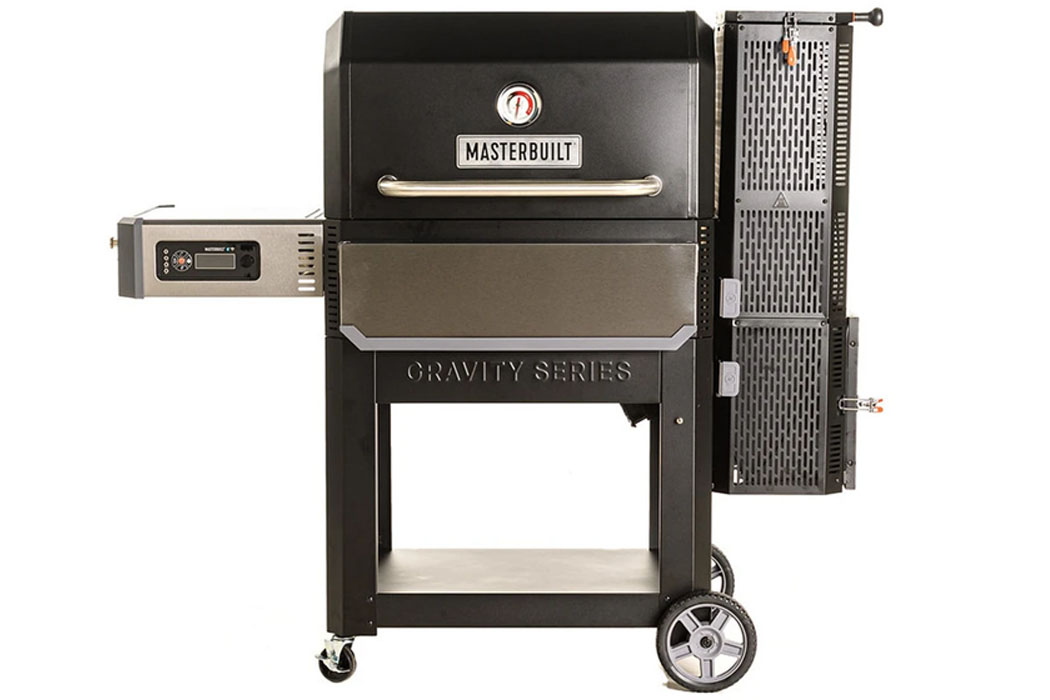 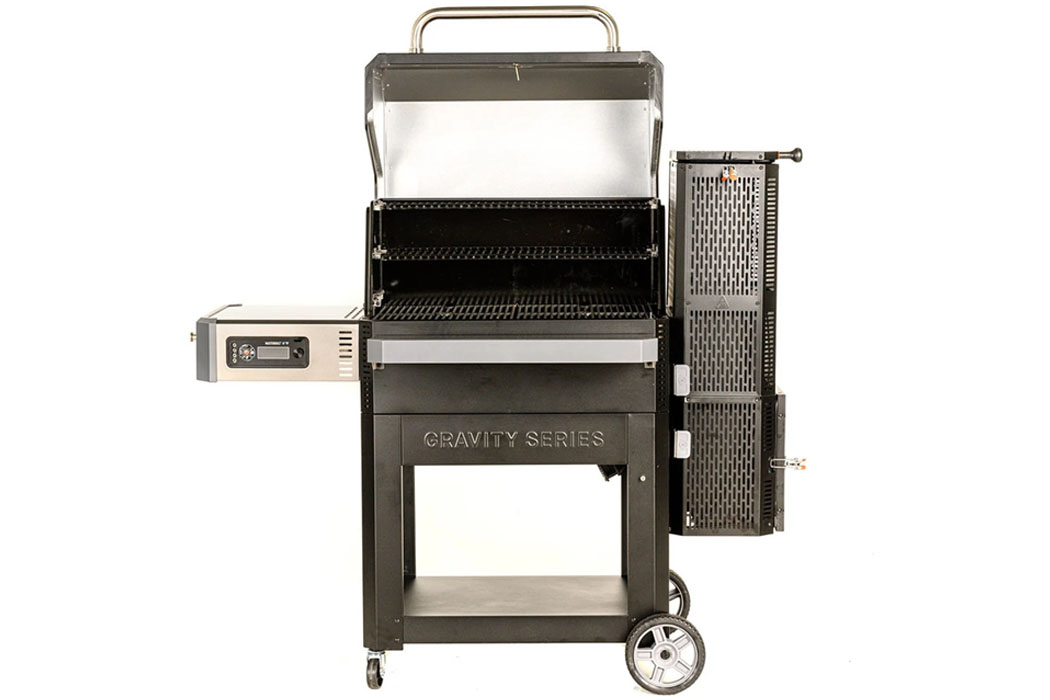 Immersed Senses is the ultimate gadget must have for any underwater explorer. The helmet changes the way a diver sees, hears, and breathes in what…

Taking its redesign a step further, we have here the Dumbbell 1/2 – a pair of multi-functional dumbbell for home exercise. Thanks to the new…

Humans Suck In Water, Need This