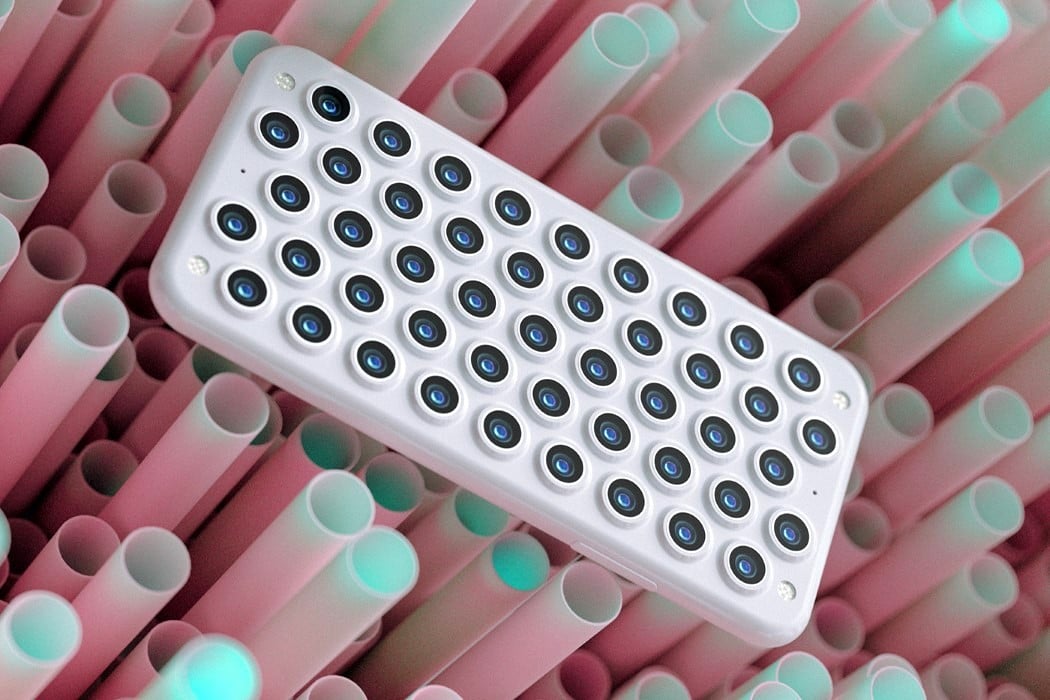 I’m mildly trypophobic, so yes, the idea of a smartphone dotted with camera lenses does irk me, but conceptually it’s too funny an idea to ignore. The How Many Cameras Smartphone is a parody concept by Phoenix Bai, who pokes fun at companies (Apple, we’re watching you) that just incrementally increase the number of cameras on their phones for the sake of ‘innovation’.

The smartphone directly points its guns at the L16 smartphone by Light, which had a whopping 16 camera lenses on its back. The How Many Cameras smartphone, however, sports a mind-numbing 47 lenses on the back, accompanied by four flashes on the corner. Obviously, it isn’t a concept to be taken seriously, but given the trajectory of tech, I wouldn’t be surprised if even 20% of that became a reality. (My OnePlus 8 Pro currently has 4 cameras on the back, which is 3 more than my Pixel 2 had)

What would even be the advantage of having a 47-lens smartphone though? For starters, I imagine you’d practically be able to 3D scan every photo or video you take in real-time (although your hand would feature in a lot of them). 47 bumps would even dramatically make it easier to grip the phone, preventing it from accidentally falling or slipping from your hand. The disadvantages, however, outweigh those cons by a MASSIVE margin. Imagine getting finger-smudges on those lenses? Or never being able to put a case on your smartphone because the back-panel would have to be bare? How about the fact that 47 freaking lenses would mean no place for a wireless charging coil? Or that running your camera app could drain your battery in a matter of minutes… This smartphone is clearly a parody, but it does ask a fundamentally important question. How many cameras IS too many? 4? 5? 16? At this point, I’d just prefer carrying a DSLR with me… 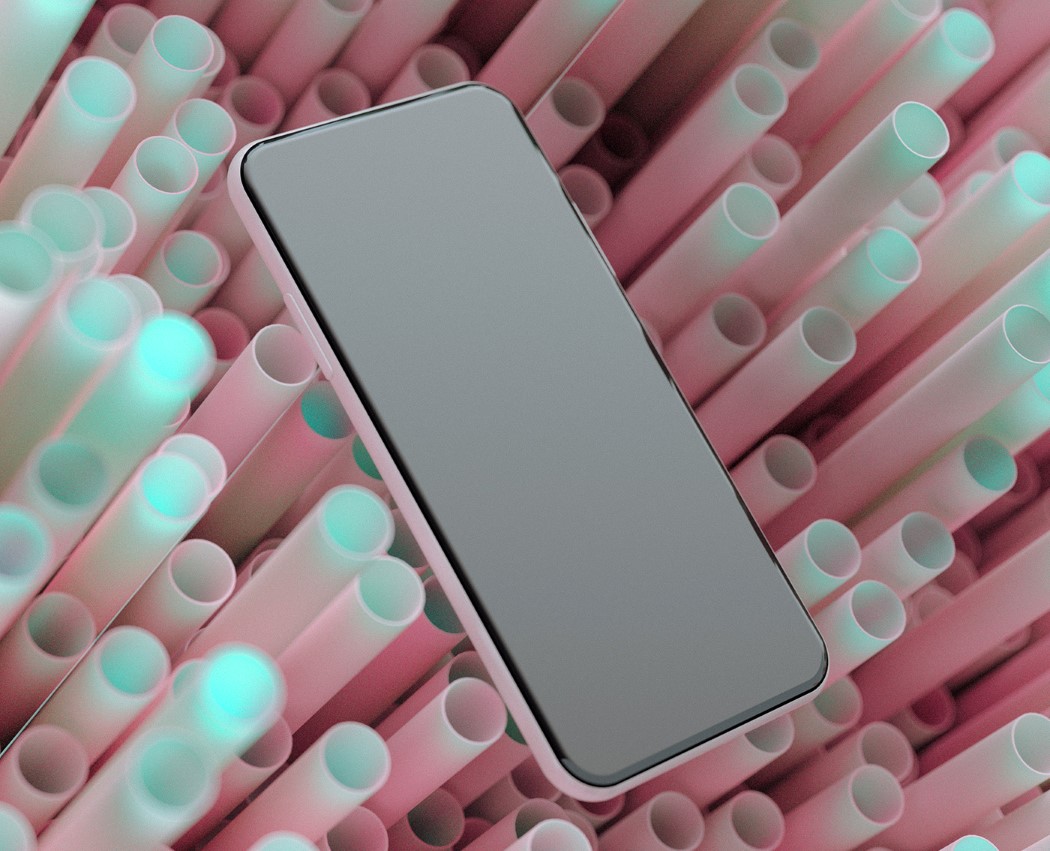 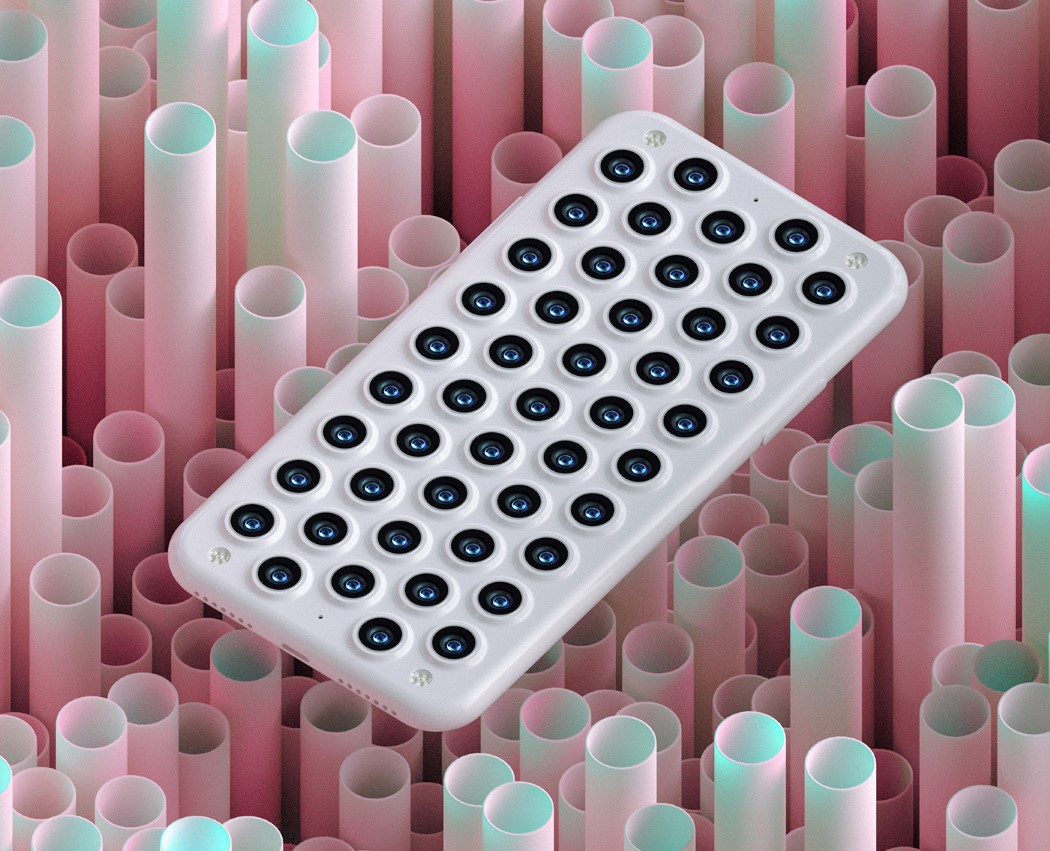 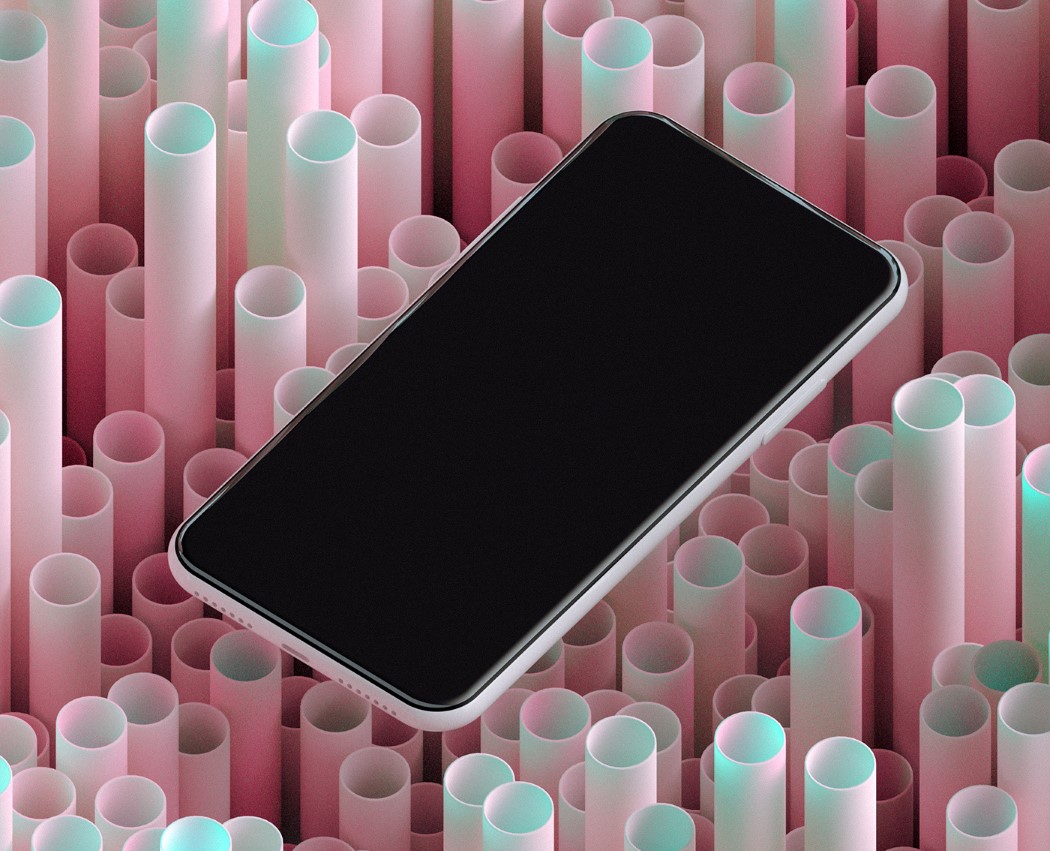 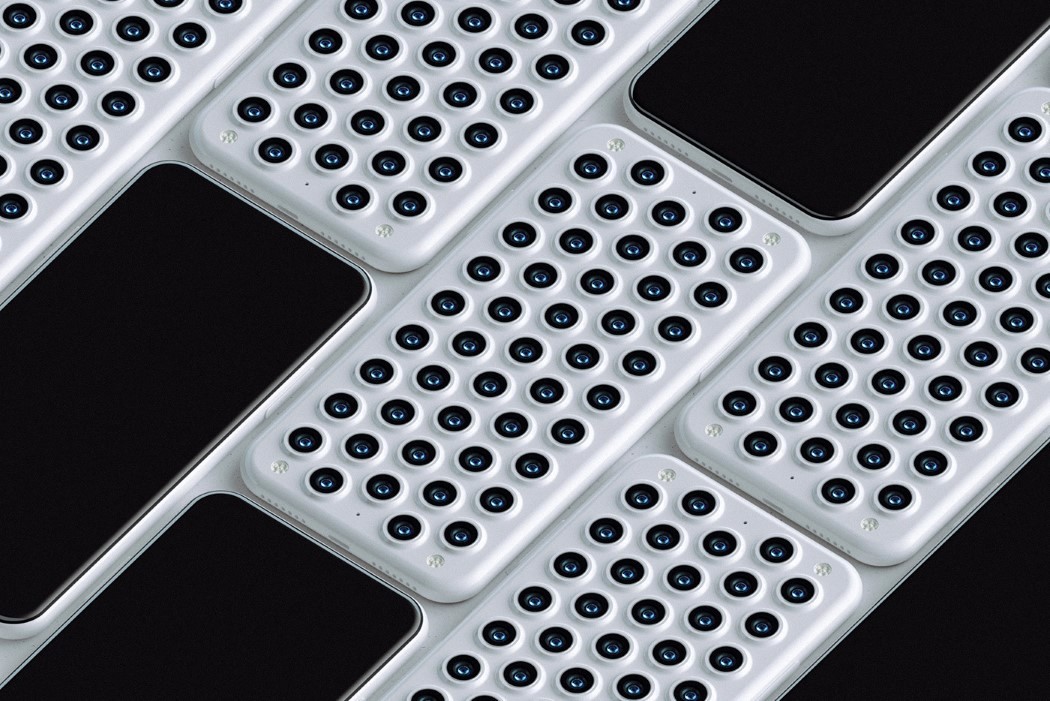 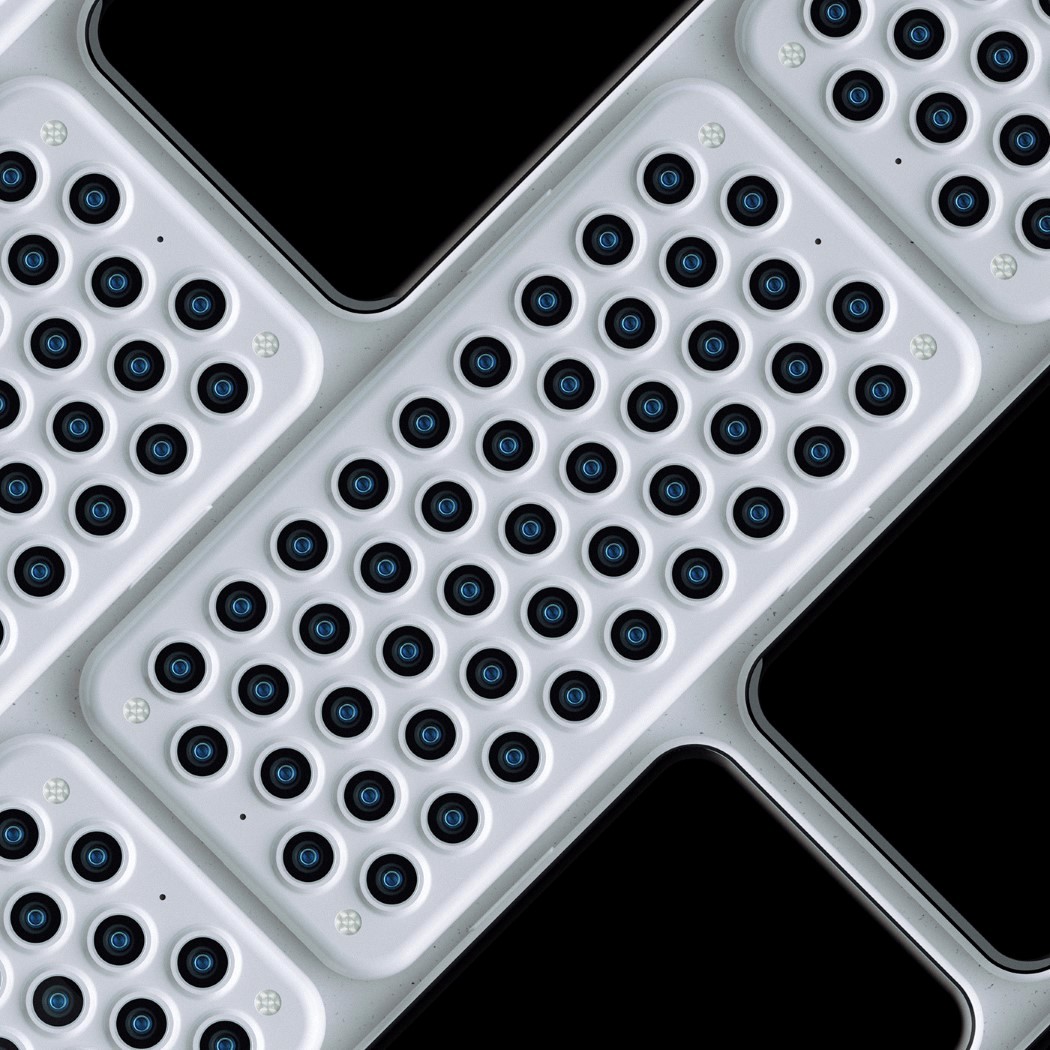 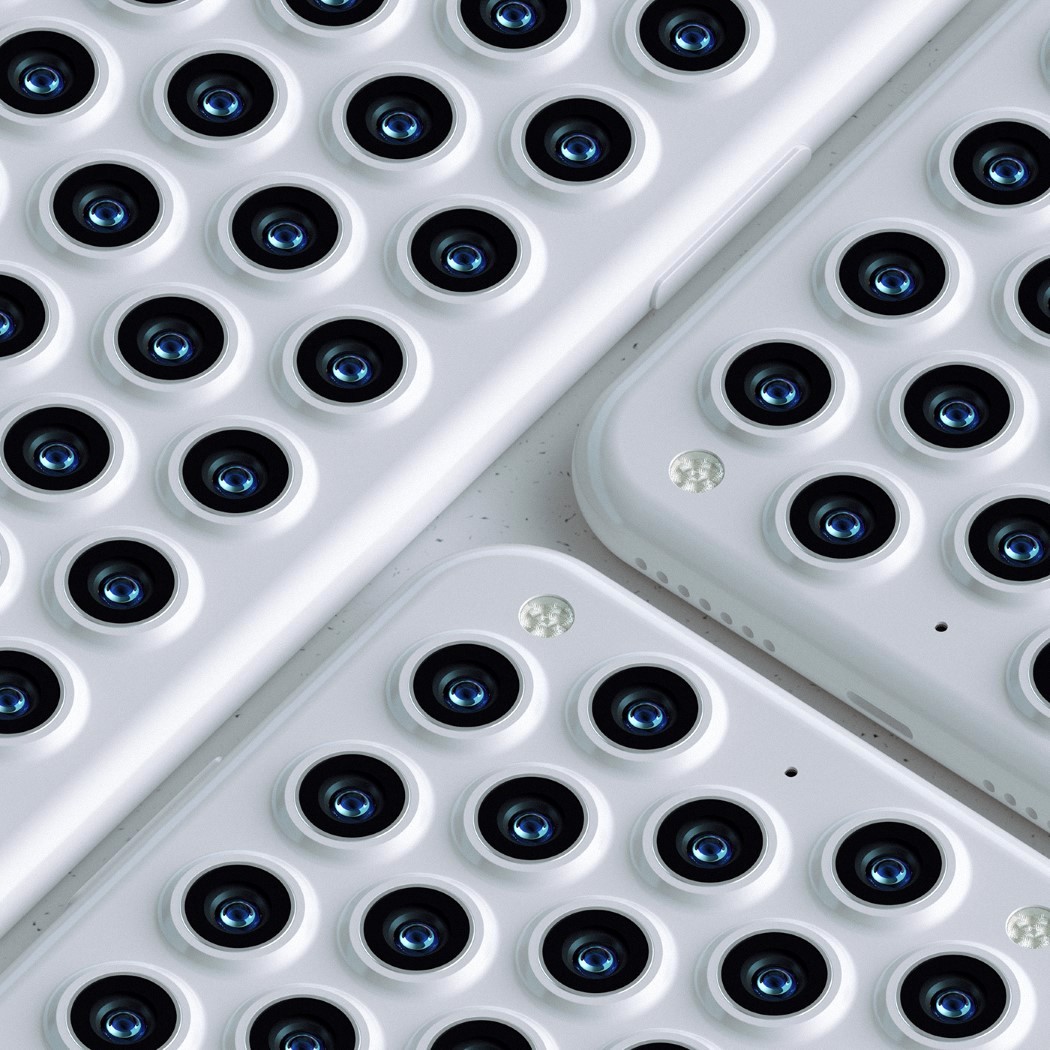 Although it’s built targeting sports and fitness enthusiasts in mind (because you can’t really look at your phone in the middle of training), the ArcX…

Who Chewed My Slippers?

When you’re in a spa for some reconditioning, the least of your worries should be the appropriate footwear. Let the spa you’re getting your overhaul…

The Sock That Heals Your Feet

https://www.kickstarter.com/projects/806472267/parasole-the-most-advanced-3d-recovery-socks-in-th? The Parasole may be called a sock because the correct term for it hasn’t been invented yet. A hybrid between a sock and shoe,…

A Whale of a Knife

The KAI Pure Sensai 3 is one sharp knife no matter which way you slice it! Made with ceramic carbon stainless steel, the design is…