As this world takes to bicycling again (the pandemic has seen a surge in bicycle-use), the guys at Beno Inc want to finally get e-bikes right. Meet Reevo, an e-bike that ushers in the future of bicycling, with a sleek design, hubless wheels, built-in GPS, and a biometric sensor for antitheft!

Made to practically be the Tesla of bicycles, the Reevo approaches design, engineering, materials, and performance with a completely fresh set of eyes. Designed to be hollow on the inside, the patent-pending wheels put Reevo in a visual class of its own, giving it a silhouette that’s both futuristic and memorable. We’ll get back to the un-ignorable aesthetic beauty of the Reevo, but let’s just dive into its performance and features for a bit.

Reevo can be used as a traditional bicycle, a pedal-assisted e-bike, or a fully electric bicycle powered entirely by the throttle. The US model comes with a 750W motor that allows it to have the 100% throttle feature and a top speed of 25mph. The EU model, however, comes with a 250W motor that assists while you pedal, giving you a boost of speed as much as 25 km/h. The Adaptive Pedal Assist function kicks in when the Reevo detects an incline or riding. Both bike models come with a 48V, 10.5Ah detachable battery that sits within the bike’s sleek frame. Designed to be removable, the battery can easily be popped out when it needs charging, or when you lock the bike, preventing anyone from driving off with it… and that’s just one of the safety features integrated into the Reevo.

The bike’s handlebar even sports a biometric locking feature, which deploys powerful electronic wheel-lock mechanisms that lie hidden within the Reevo’s design, out of reach from bolt-cutters. A motion-detecting microchip lies within the Reevo’s frame too, allowing it to alert you if anyone tries to move it… and a built-in GPS module lets you track the Reevo’s whereabouts from your phone anytime, anywhere. In fact, your smartphone plays an integral role in operating the bike too, serving as its dashboard during the ride. The e-bike comes with a cradle for your phone, allowing you to secure your device in place and use your own map application to navigate. Alternatively, Reevo’s app gives you navigation as well as stats like your speed and e-bike battery level. It also serves as a bridge for future OTA updates for your e-bike.

Reevo’s state-of-the-art engineering and hardware play a strong part in its futuristic appeal, but its sleek, almost Tron-like aesthetic just helps drive the point home better! The bike’s hubless wheels are a work of art in their own right, but where things get interesting is when you notice that the sleek wheels even integrate headlamps and taillights into them. These switch on automatically, thanks to an ambient light-sensor within the e-bike. The headlamps, located strategically on the front wheel, help illuminate the road ahead, while the taillights flashes when you brake, and serve as indicators when you turn. However, if you thought those hubless wheels were appropriately audacious, the Reevo even comes with a carry-bag that fits right into the hollow center of the rear-wheel! A clever alternative to the amateurish baskets that you see on the front of some bicycles, this bag sits perfectly in the negative space of the rear-wheel. It’s features like these, and the sleek headlamps and taillights that really set the Reevo apart, reinforcing exactly why I call it the Tesla of bicycles. A combination of futuristic design and engineering, the Reevo was built to be the natural evolution of biking as the human race finally begins picking up the mode of transportation again. Each Reevo e-bike even comes with a 1-year warranty that covers any material and workmanship, so you know that you’re getting yourself a two-wheeler that’s both futuristic and reliable! 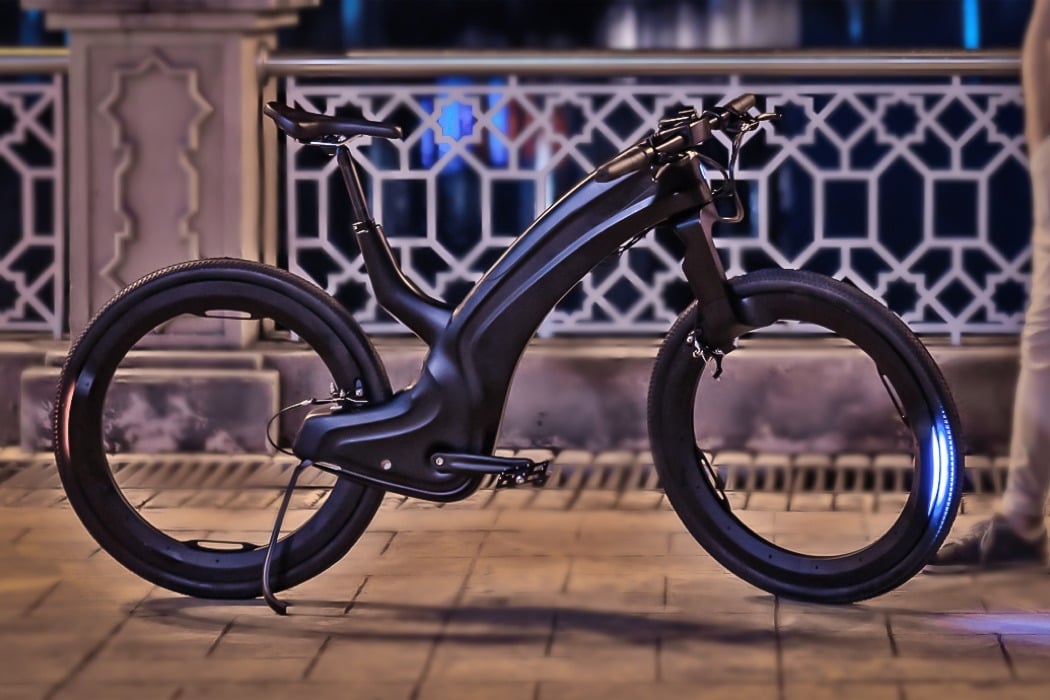 The Reevo is a modern hubless e-bike with triple-barrier security and built around a strong, lightweight core with a sleek stealth black finish. 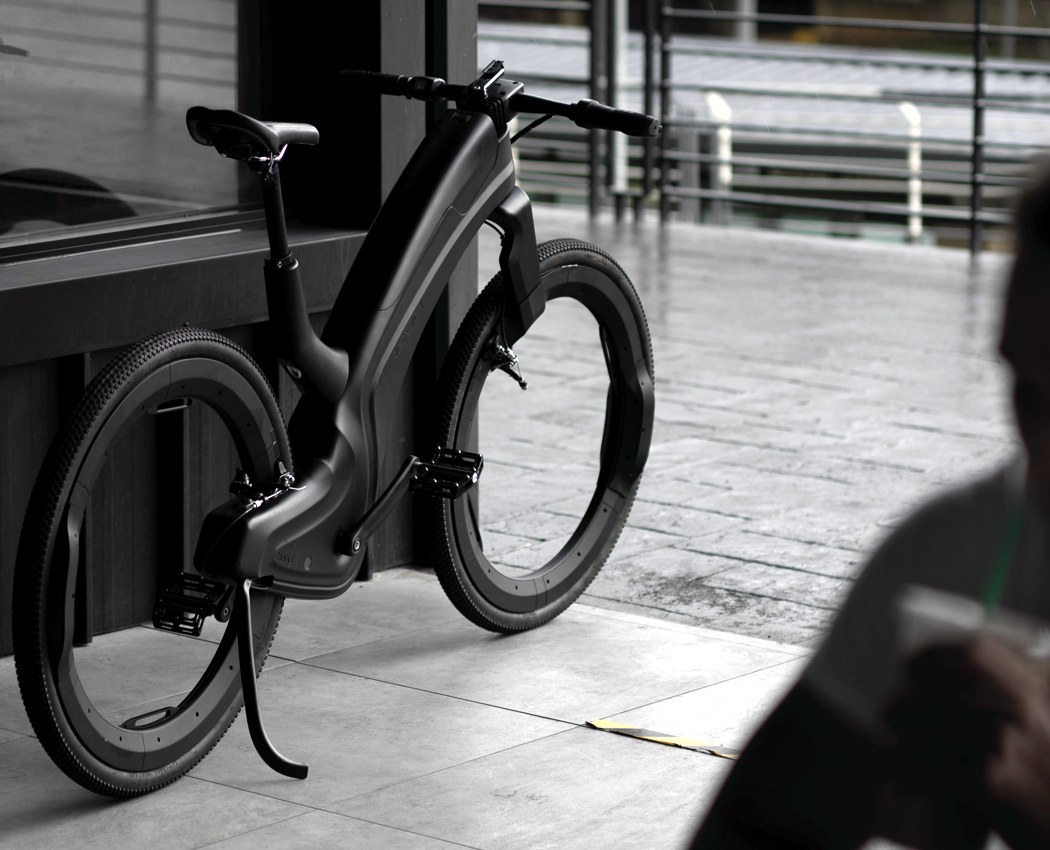 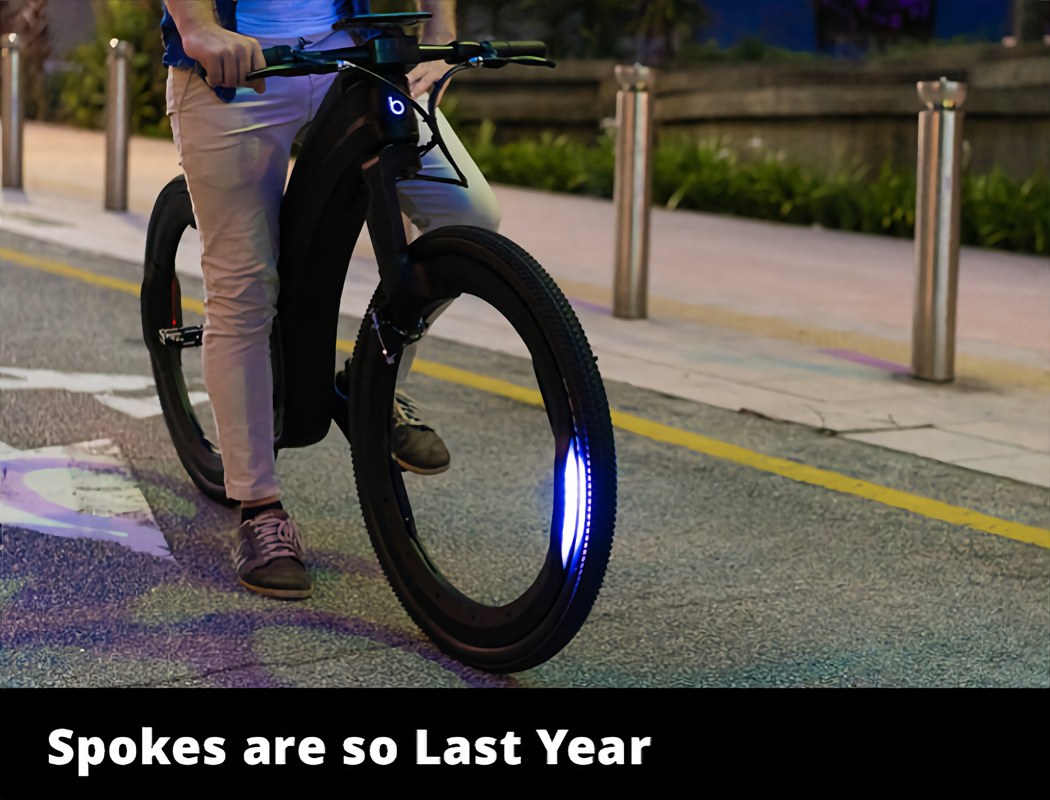 An ambient light sensor detects darkness and automatically turns on and off the ultra bright headlamps and tail light. So you can stay safe no matter when you ride. 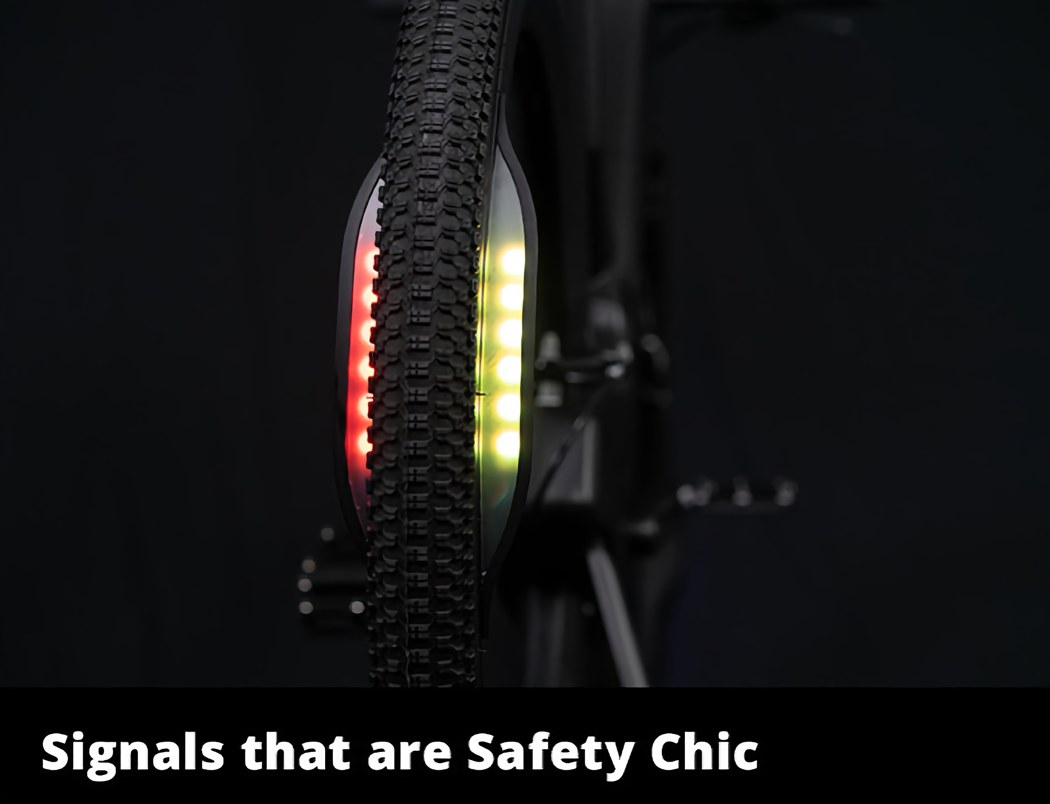 Reevo’s built-in turn signals prove that safety can be cool.

Reevo’s hubless wheels are meticulously impact tested in our lab to be safe up to 265lbs. The wheels are triple-sealed from the elements for superb long term reliability.

You all remember playing with magnets when you were little right? Just for a little nostalgia, check out the Magnetic Lamp by Seokmoon Woo. It’s…

The Lace Vase by Milk Design Limited provides a super easy way of turning plastic bottles, glass jars, or any other unused container into a…

The next biggest dream for humankind is to set foot on Mars and colonize the Red Planet. Already NASA has sent rovers to our next…