Harley-Davidson’s journey started more than a century ago putting power to two wheels – surviving the great depression, and evolving new ways to hit the roads in style. The motorcycle brand is synonymous with two-wheeled motoring in virtually every corner of the planet and the test of time has eventually urged the brand to branch out into a new e-bike division aptly named the Serial 1 Cycle. Going back to the roots when the first-ever motorcycle, the Serial Number One, was crafted in 1903 – Harley-Davidson has again risen like a phoenix to resurrect the way the world moves!

Inspired by the pioneering spirit of Harley’s heritage, the spin-off brand sprung out of the company’s skunkworks Product Development Center has crafted Serial 1 Cycle. This at a time when the demand for e-bikes is rising exponentially in the US and other parts of the globe. Obviously, Harley will have to go head-butting with trusted e-bike names like Giant, and Trek; while also make their way past the expanding brands like Rad, Pedego or X-Treme Electric Bikes. Add to this the iconic automotive brands, the likes of BMW, Audi and Mercedes who are also looking to dominate the e-bike segment.

According to Harley Davidson, Serial 1 initiated with “a small group of passionate motorcycle and bicycle enthusiasts working with a single focus to design and develop an eBicycle worthy of the Harley-Davidson name.” Now that things have kicked-off, the first electric bicycle is going to be launched in March 2021 which is not necessarily going to look exactly like this iteration, as this one is a styling exercise, but the production version will retain most of the design cues.

The company hasn’t either given any details about the specifications of the electric bicycle but from the look of it, there is a mid-drive motor and belt-driven system that is reminiscent of the Gates Drive setup that Harley uses on belt-driven electric motorcycles like the LiveWire. There are still many unanswered questions left to ponder over – what battery capacity will the production model carry, the power generated from these batteries and ultimately the cost? For now, we can bask in the nostalgia of Harley’s grandeur with this design that leaves a lot to be desired when it will finally hit the showrooms! 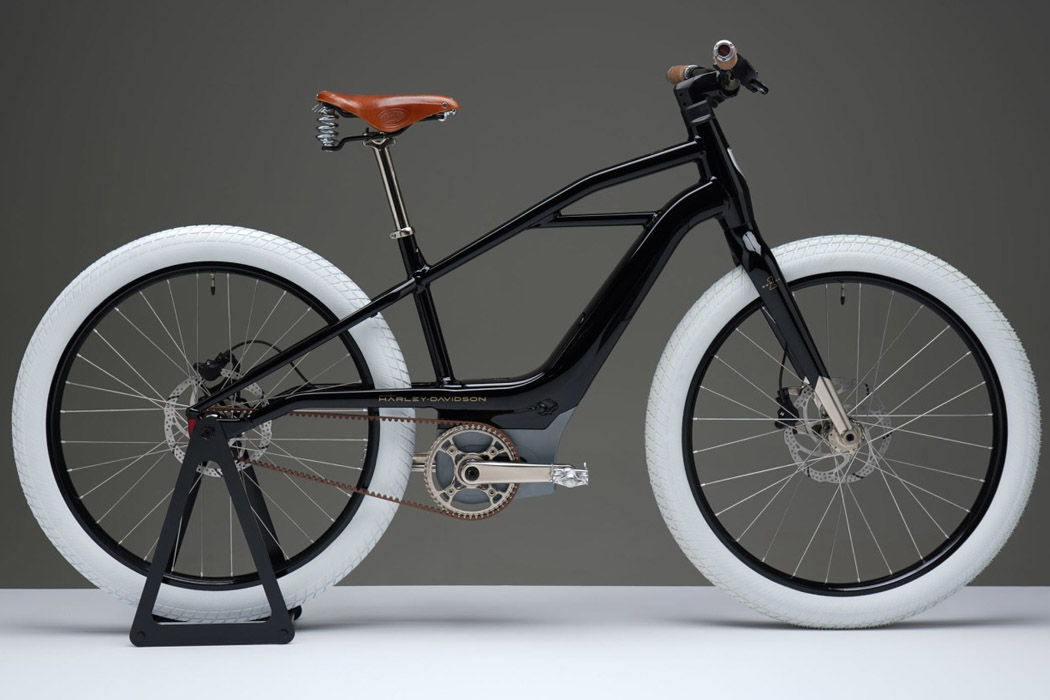 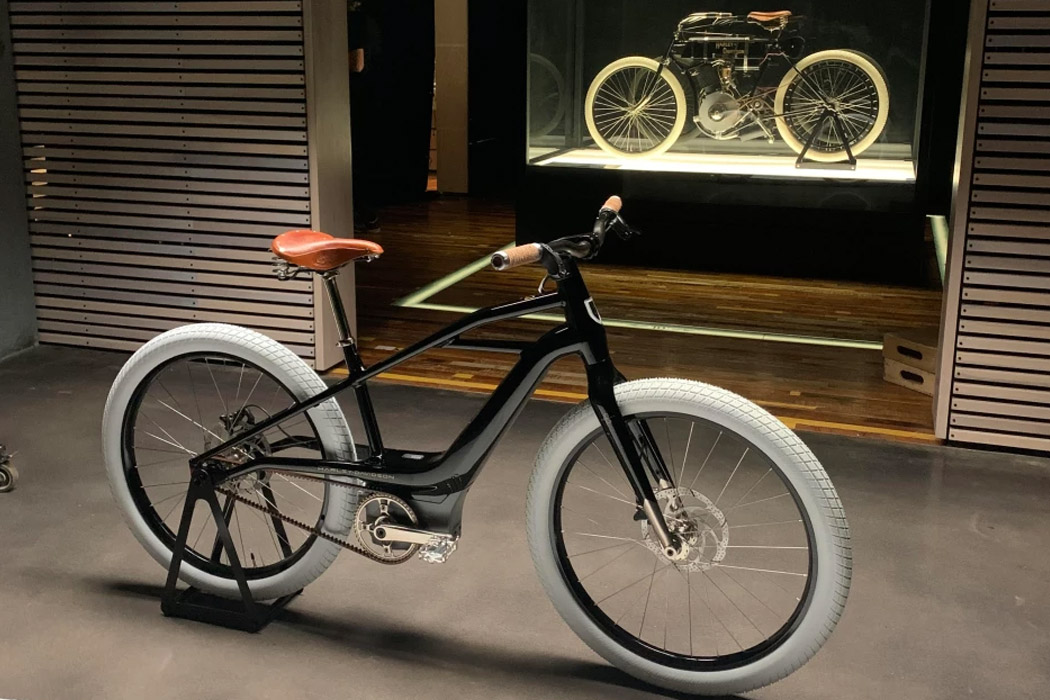 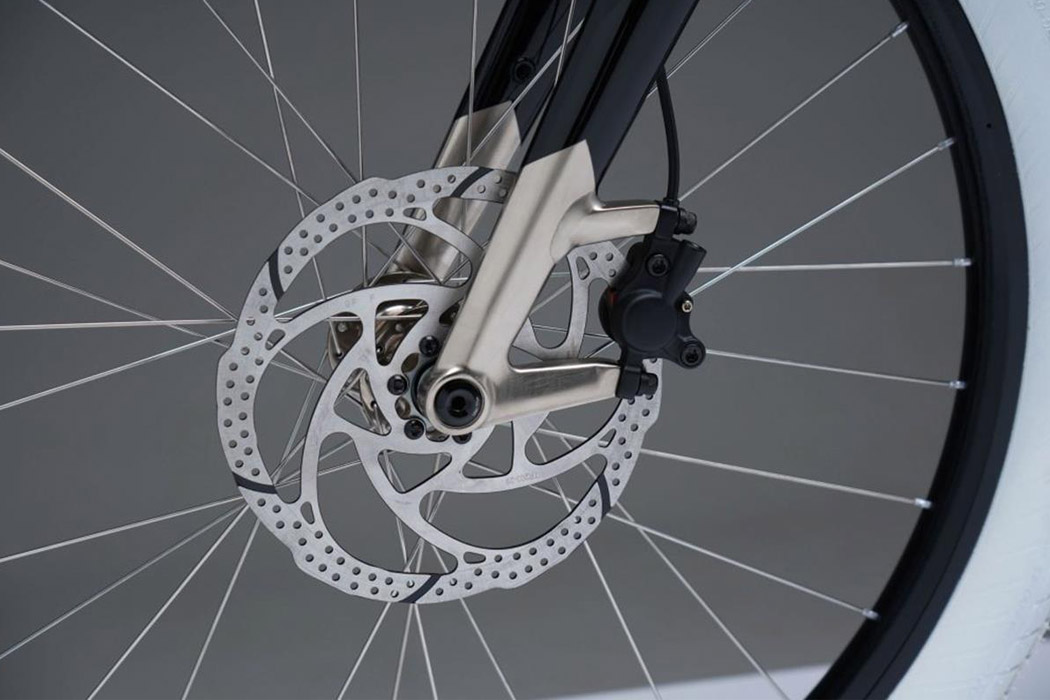 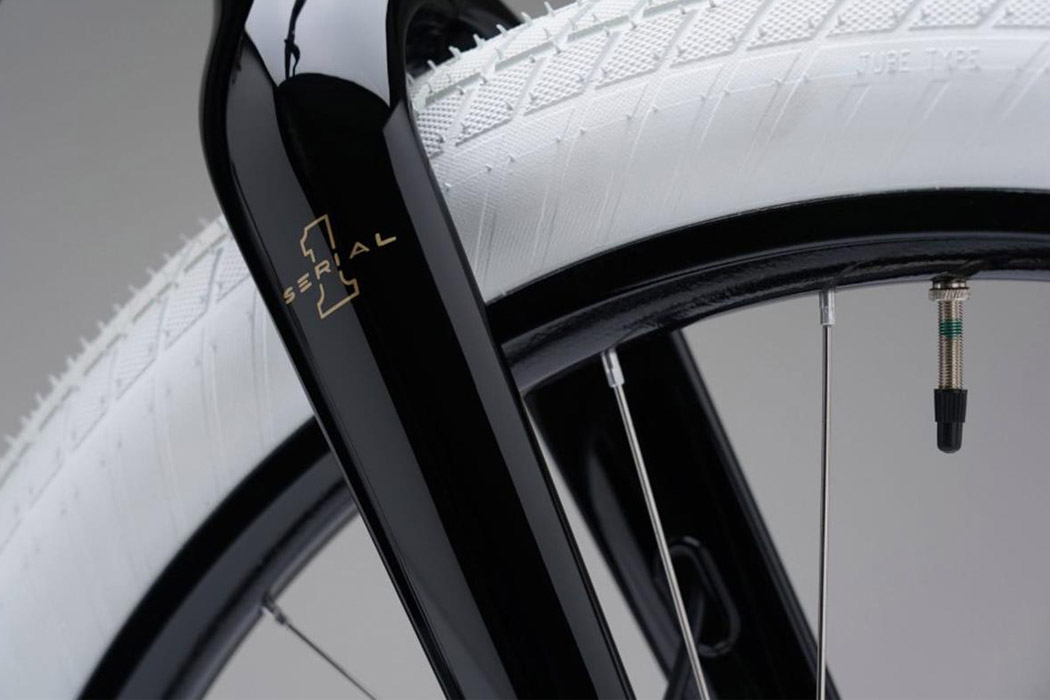 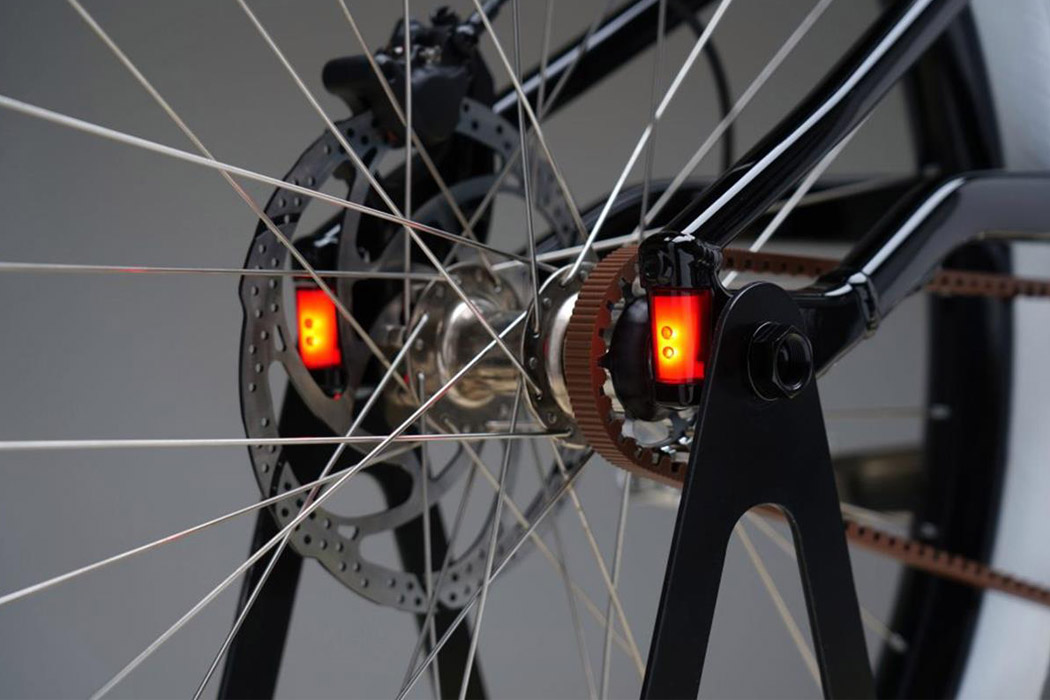 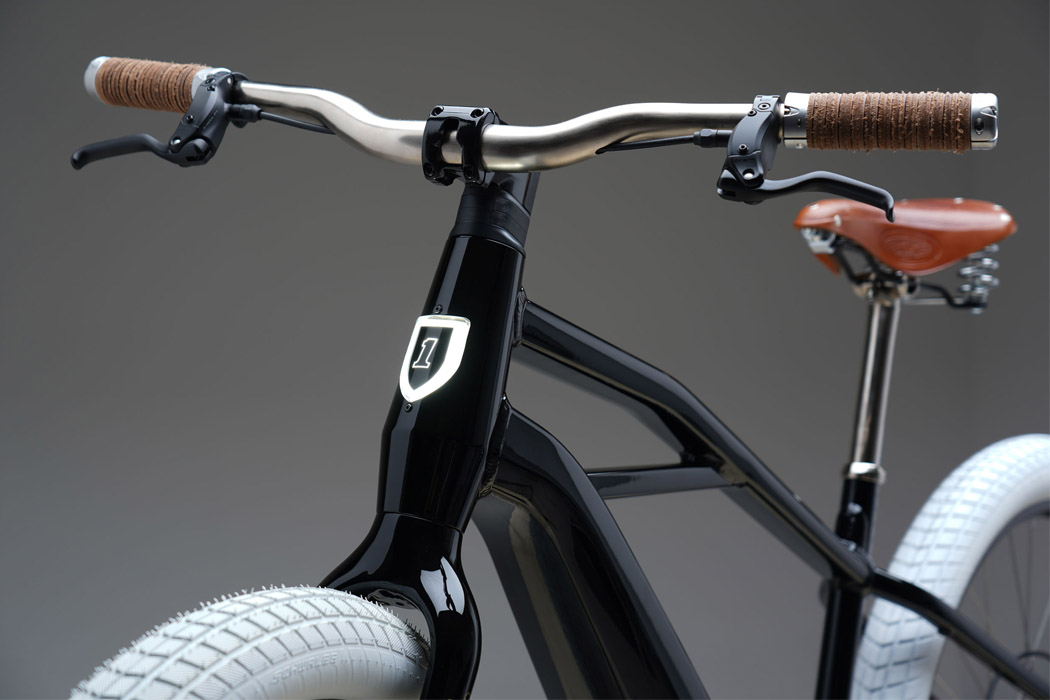 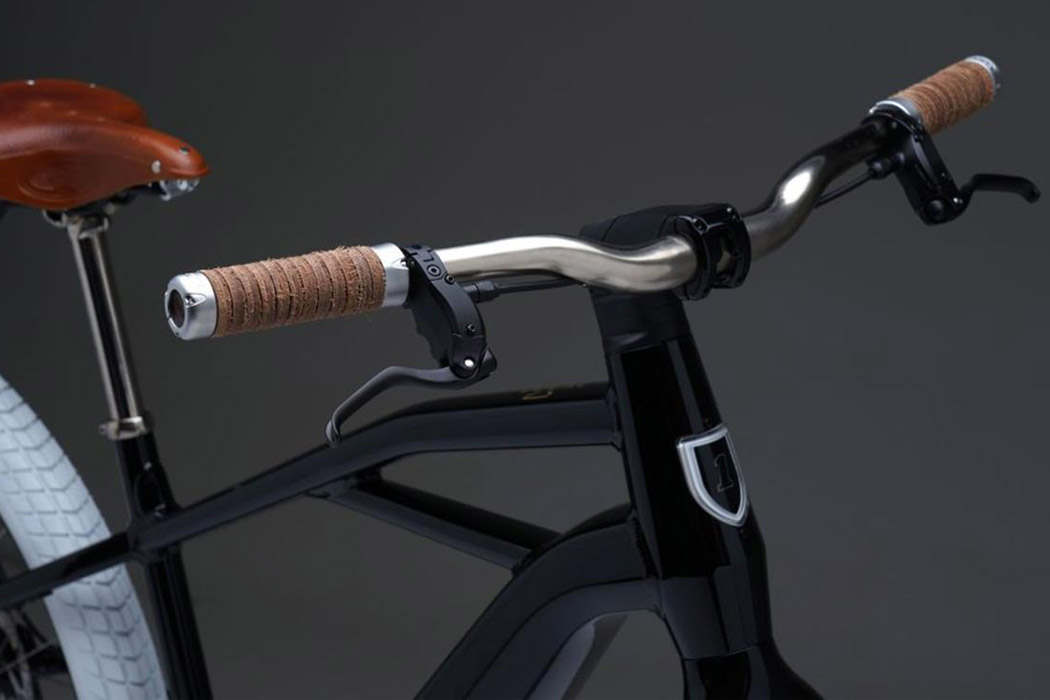 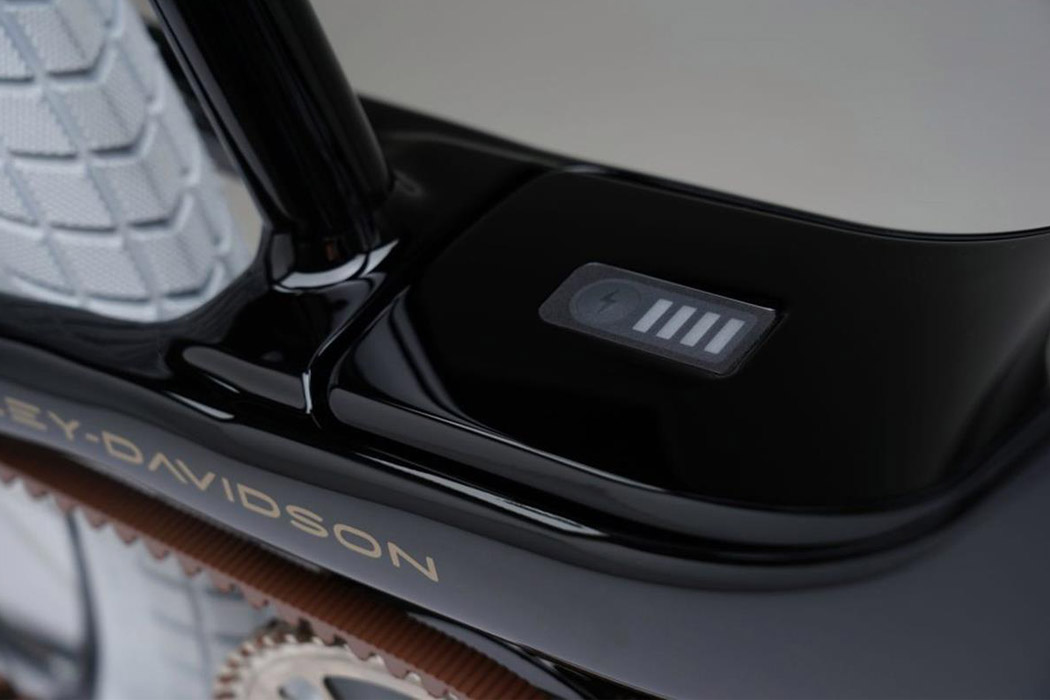 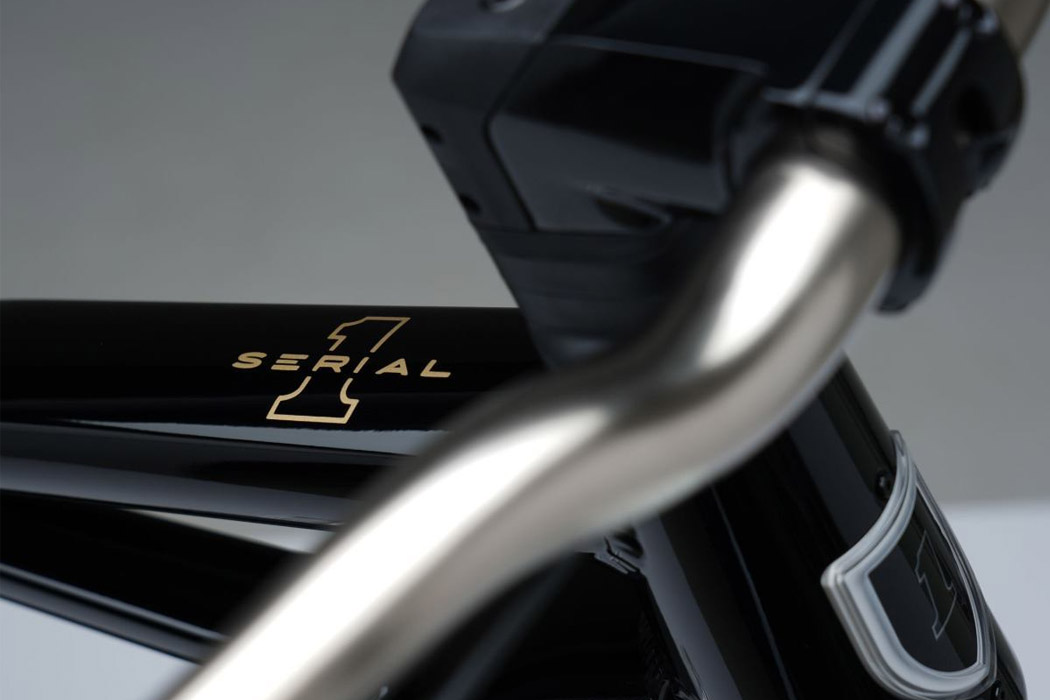 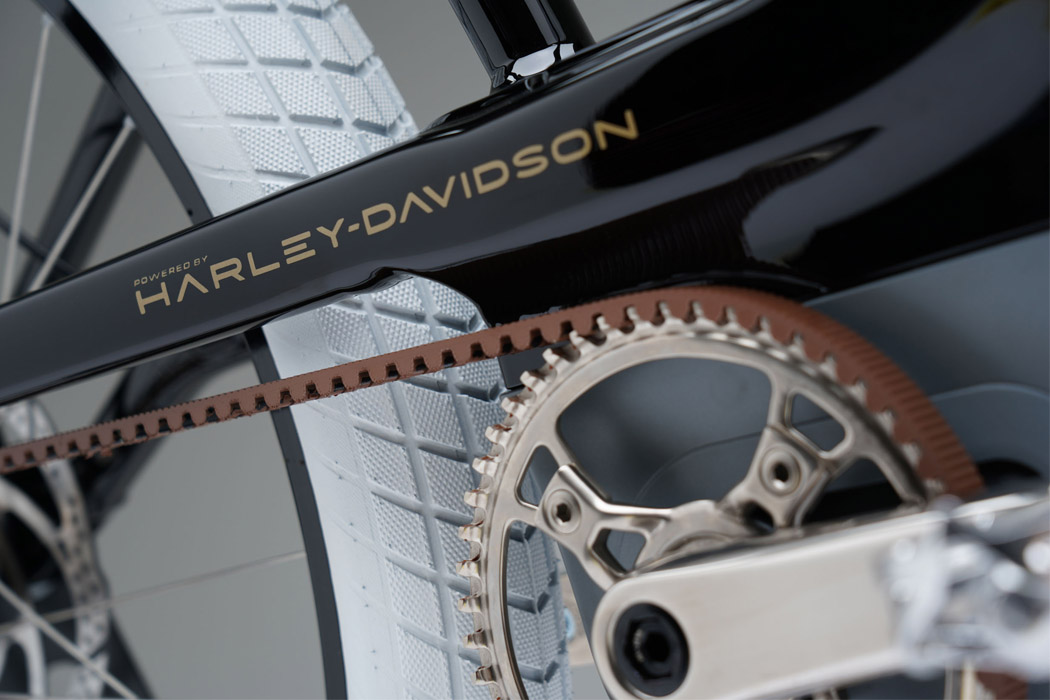 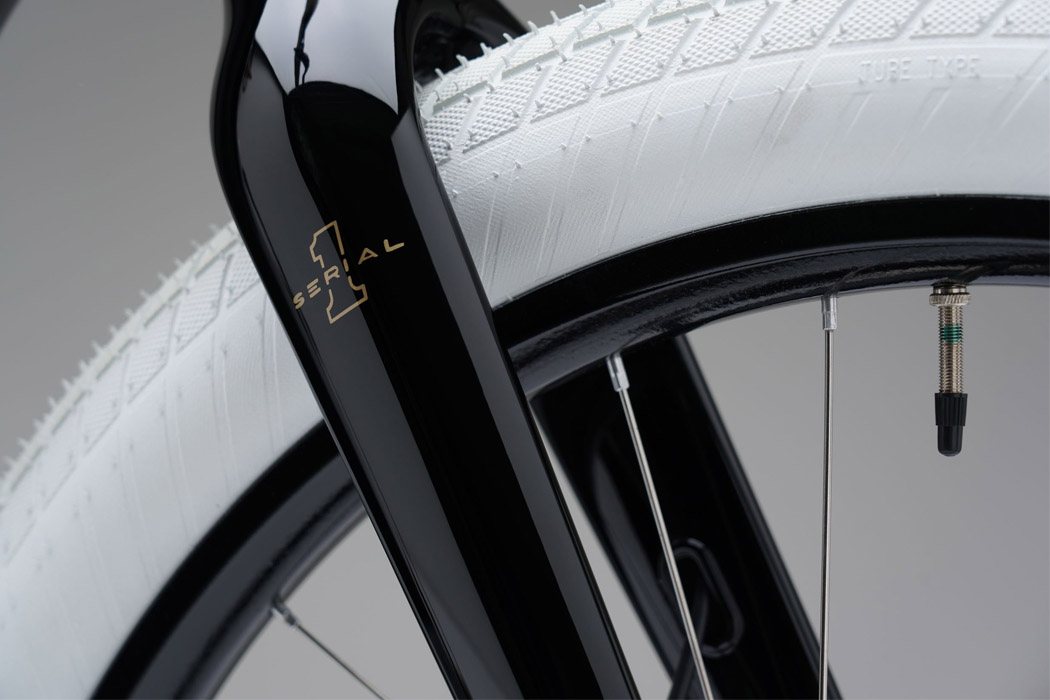 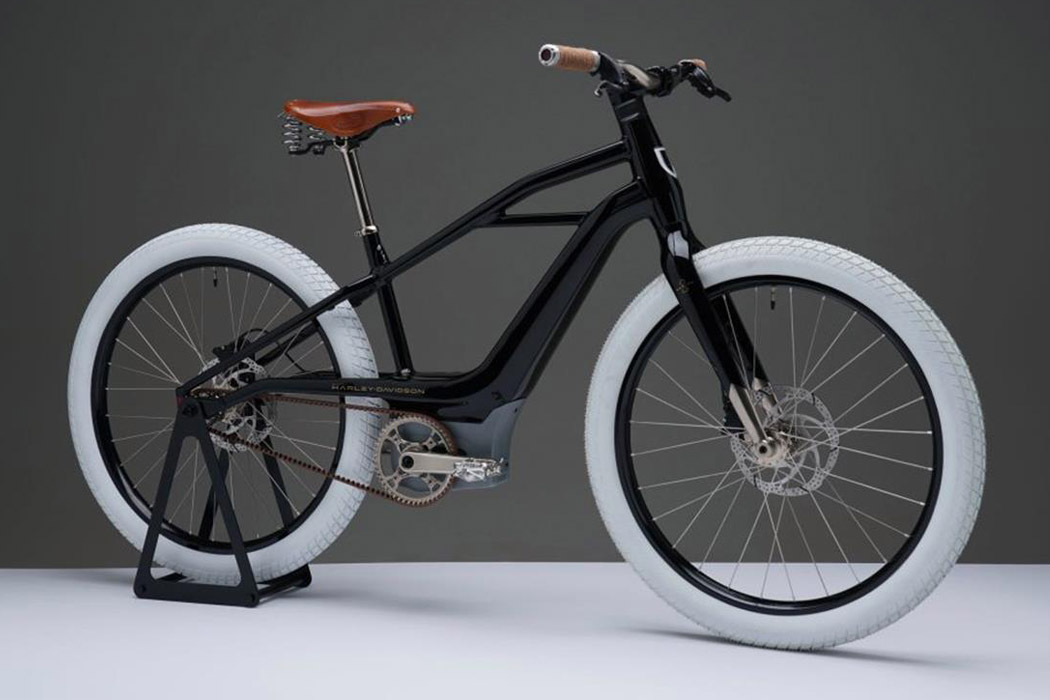 Saved By The Bed

The idea of a safety bed nestled within the railway track system is more than necessary for countries like India, where track-deaths are plenty. U-Roadbed…

This air purifying bike helmet adds a layer of security and safety we need while commuting!

A smart helmet designed for ergonomic comfort of the rider, and most of all, to ensure fresh air flow when riding through highly air polluted…

Everything But the Wings

Designed in collaboration with watchmakers Bell & Ross, the AeroGT is a super car inspired by aviation, connecting the brand with its aeronautic roots. Extremely…