The city of Lithuania created a ‘portal’ into another city 600 kilometres away.

We’re slowly turning the corner on the pandemic that has put our lives on pause over a year, but many places still have border restrictions that are keeping loved ones apart and making our travel itch worse. The city of Vilnius, Lithuania, is aiming at helping connect people across countries together by using technology. Meet the Portal, a Dr. Strange-ish window into another world!

Designed by engineers at the Creativity and Innovation Centre (LinkMenu fabrikas) at Vilnius Gediminas Technical University, this ‘portal’ connects Lithuania to Poland and makes 600 kilometers look like something you can jump over. The massive circular installation works as a two-way video conferencing platform, offering a virtual portal into different locations. The portals both have large screens and cameras that broadcast live images between the two cities— a kind of digital bridge, according to its creators— meant to encourage people to “rethink the meaning of unity.”

“Humanity is facing many potentially deadly challenges; be it social polarization, climate change, or economic issues. However, if we look closely, it’s not a lack of brilliant scientists, activists, leaders, knowledge, or technology causing these challenges. It’s tribalism, a lack of empathy and a narrow perception of the world, which is often limited to our national borders,” says Benediktas Gylys, President of the Benediktas Gylys Foundation and who Go Vilnius credits as the “initiator” of the portal idea.

The Portal was 5 years in the making, and seeing it come alive as we reach the tail-end of the pandemic is the poetic launch any product designer would love for their work. “From design and 3D modeling to digital content development and logistic challenges – a project like this requires a broad and multifunctional team,” said Adas Meskenas, director of LinkMenu fabrikas. “Meaningful projects like this one are born when diverse people succeed in working together and achieving synchronicity.” It reminds us of the portals in Avengers Endgame that brought back all the superheroes for a final victory against Thanos (something we wish this Portal could conjure too!). Is it corny? Maybe a little, but at the end of the day, it’s an example of how technology makes the world smaller, closer, and more connected! 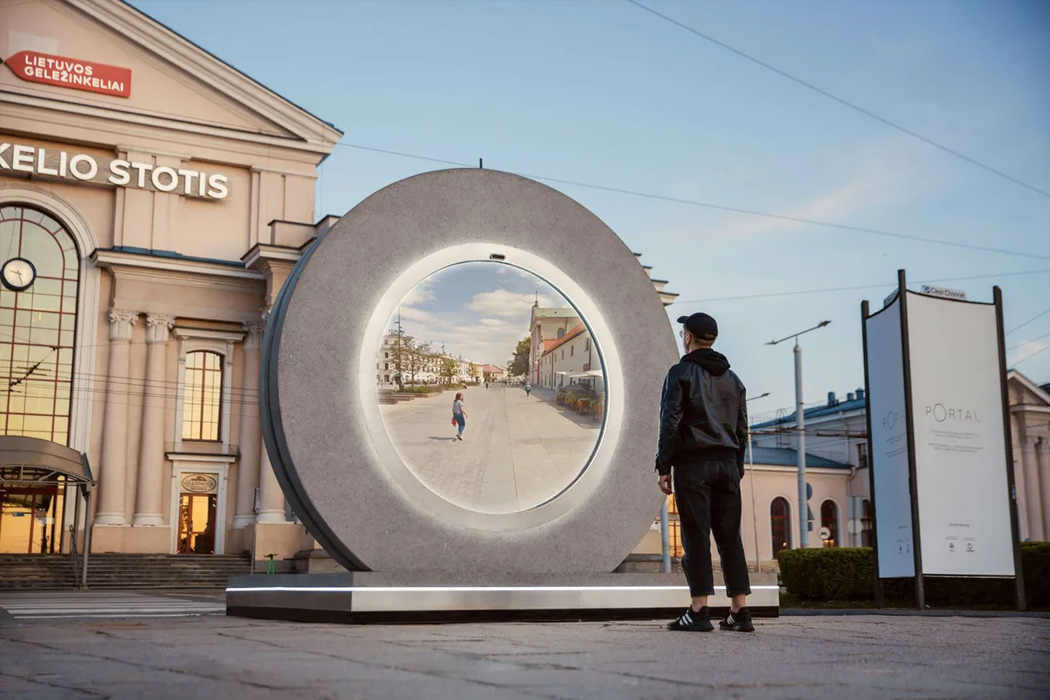 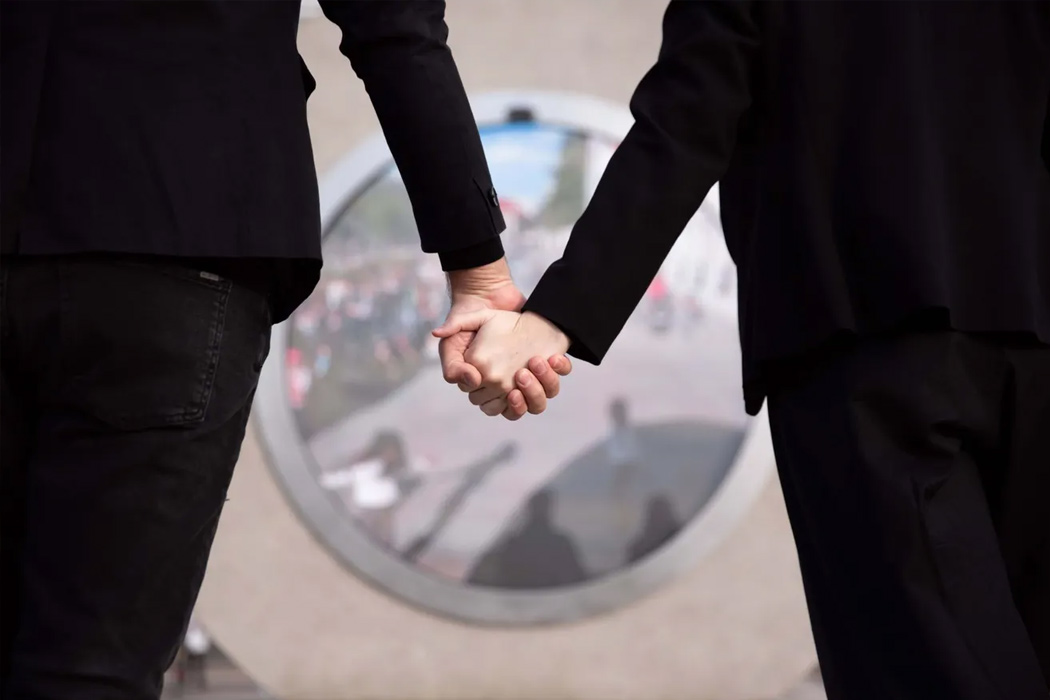 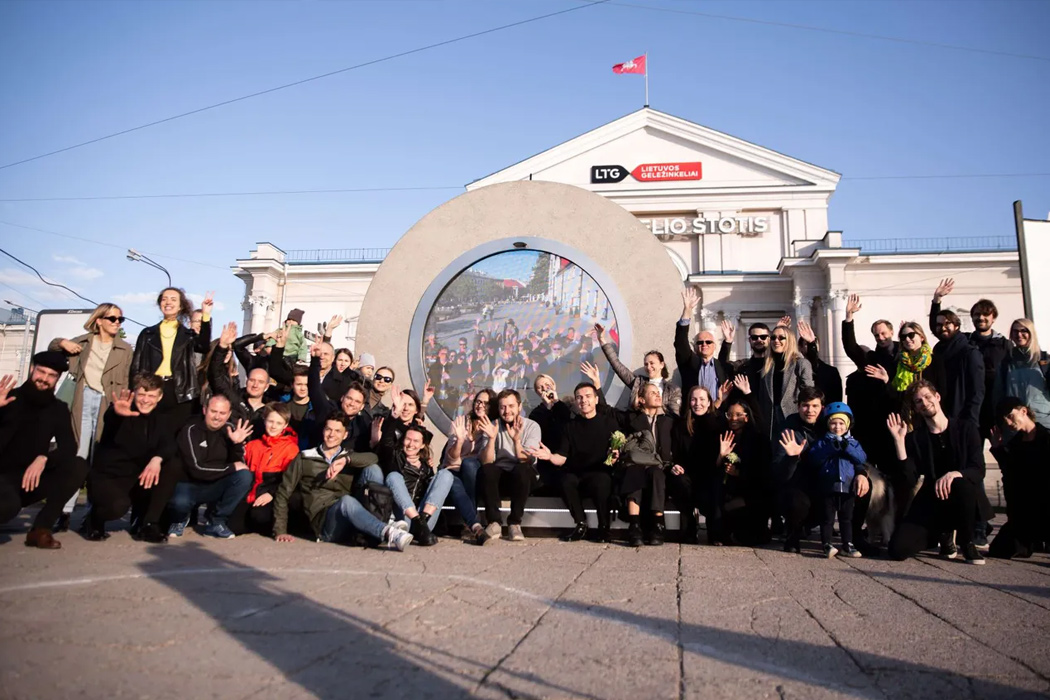 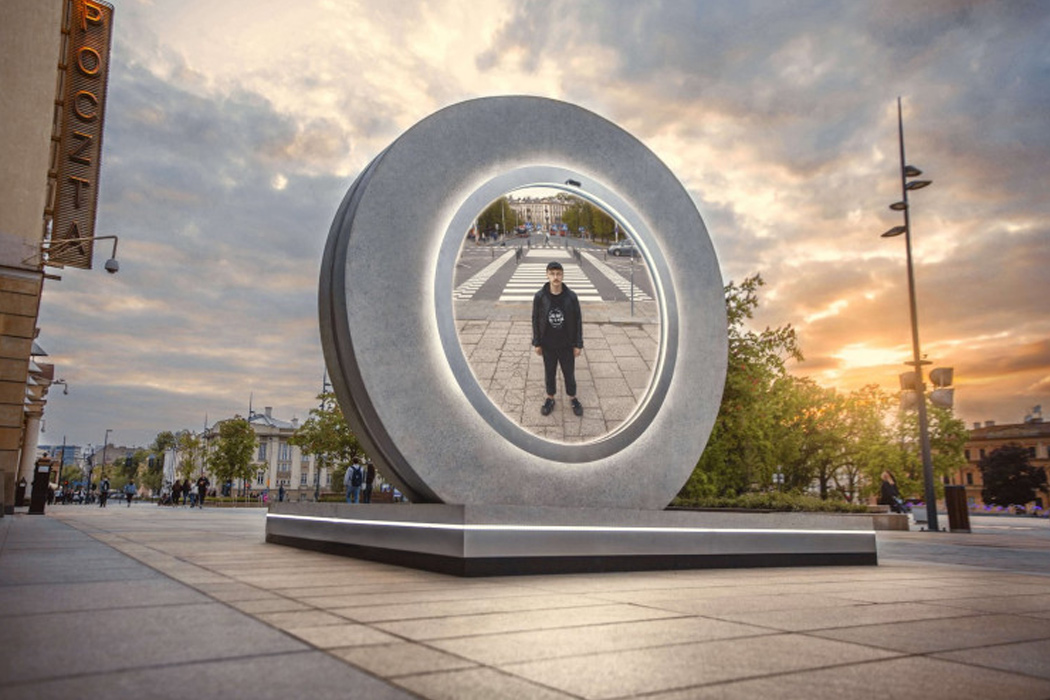 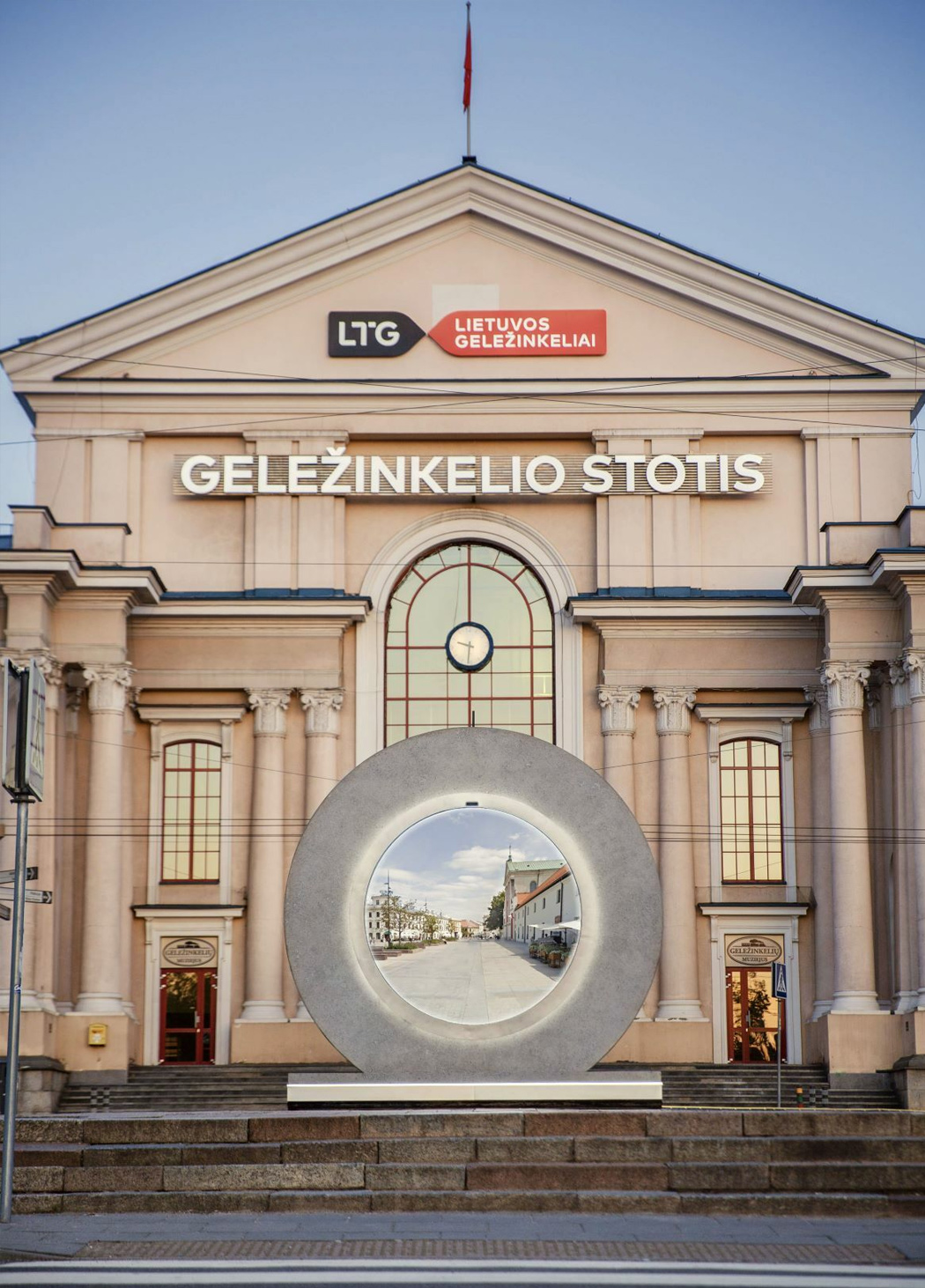 Too much use of the word soap, but that’s exactly how this concept works. The Frugal Soap has one aim, to use every bit of…

The world is STILL debating on the latest PS5 so designer Alexandre Touguet took ‘control’ and redesigned it so Sony didn’t have to! Not convinced…

If you’ve started to see those one-wheeled scooter designs zipping around your neighborhood, you know they all seem to fall into the “futuristic” category… but…

The TAÇA Mug is for those who savor dipped cookies in milk. Till now you probably downsized the jumbo coz the rim of the mug…