While most automakers are designing electric vehicles for the Earth, Toyota is taking it to the next level by designing vehicles for lunar exploration missions! The Japan Aerospace Exploration Agency (JAXA – basically the Japanese NASA) and Toyota have been working together to develop a manned, pressurized vehicle for exploring the moon using the power of next-generation hydrogen fuel cells. The lunar vehicle is called ‘Lunar Cruiser’ after Toyota’s famously rugged Land Cruiser and it fits perfectly because the Land Cruiser’s motto is ‘come back alive’ which I am sure will be the motto for the Lunar Cruiser as well!

The vehicle is 20 feet tall and 17 feet wide, it is considered to be the first step in the vision of a future lunar surface-based society as JAXA will use the Lunar Cruiser to explore the moon’s north and south poles. The longest time an astronaut has stayed on the moon has been close to 3 days, but this vehicle is crafted for a 6 week-long manned mission which will be a record in itself. To sustain astronauts and the exploration for six weeks, the Lunar Cruiser will be fitted with solar panels as well as hydrogen fuel cells. Since days and nights on the moon last for two weeks each, the solar panels will generate electricity. Given the long nights, the hydrogen fuel cell can also use water from the electricity generation process for cooling and drinking purposes. The energy generated from the solar panels will be stored and the propulsion will come primarily from hydrogen fuel cells – it is geared to run for 620 miles with one full tank and the mission aims to complete 6,200 miles in 42 days.

Lunar Cruiser is roughly the size of two minibusses and has a 140 square feet living space for two astronauts. It has to be designed to traverse the moon’s harsh surface and be safe enough for the astronauts to remove their suits inside. Since development began in 2019, engineers have relied on simulations to work out powertrain heat management in an airless environment and test tire designs for the coarse, sharp,  dusty moon surface. And like a Tesla, it will have automatic driving functions! Testing of the prototype rover’s sub-assemblies is planned to begin next spring and will lead to the construction of a full-scale mule in 2022. So by 2024, we can hope to see a model designed, built, and evaluated for the development team to build the flight model—the one that’ll actually shoot for the stars…and land on the moon. 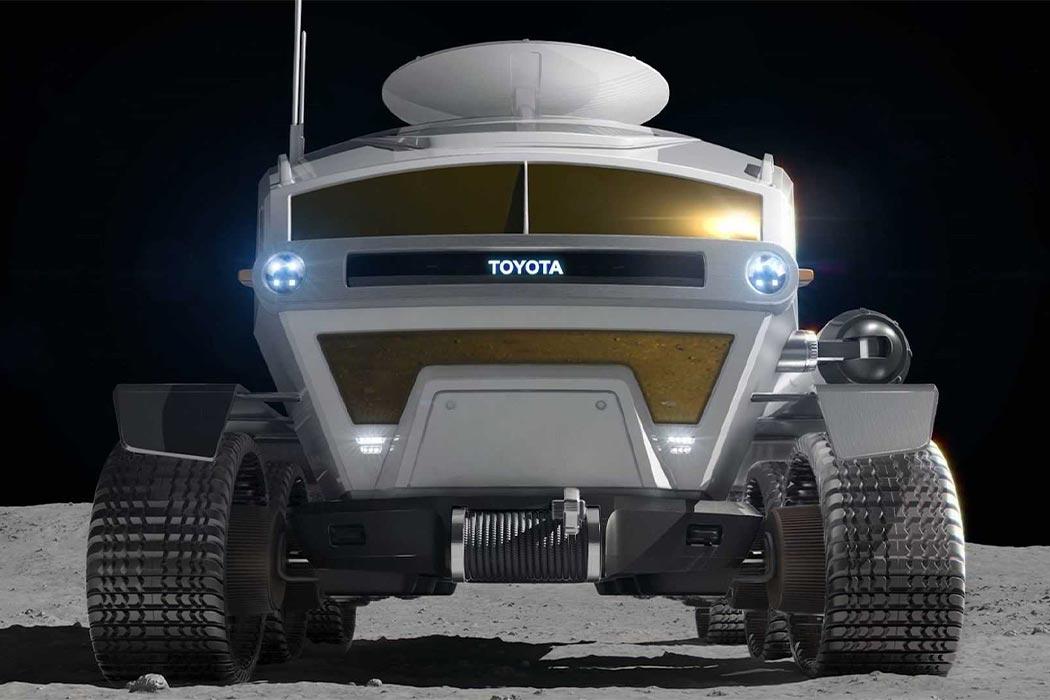 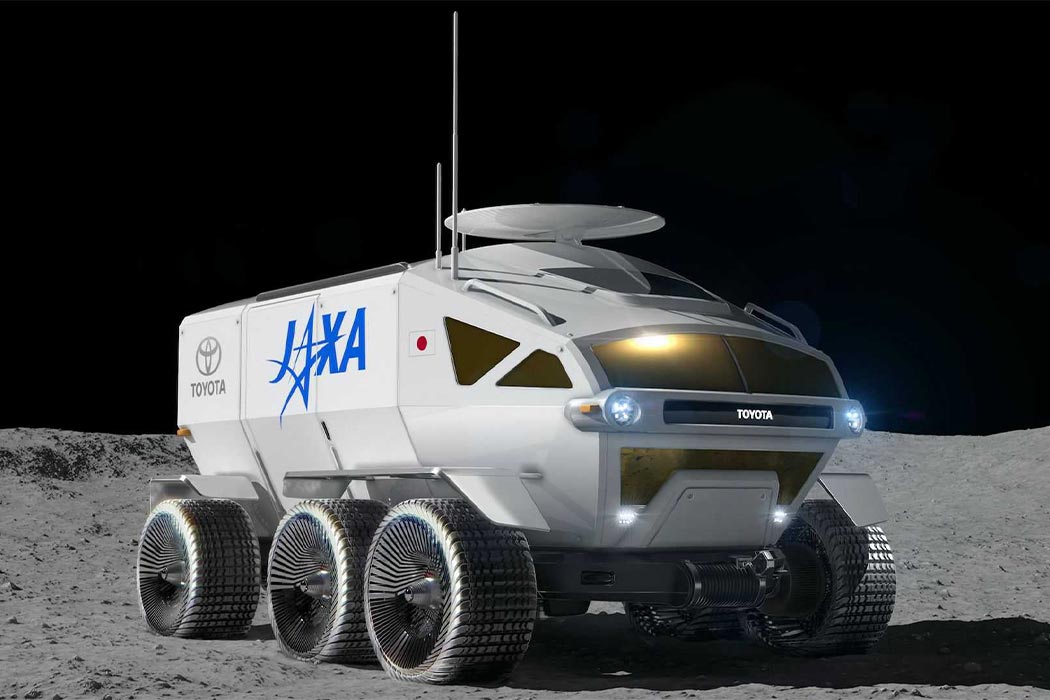 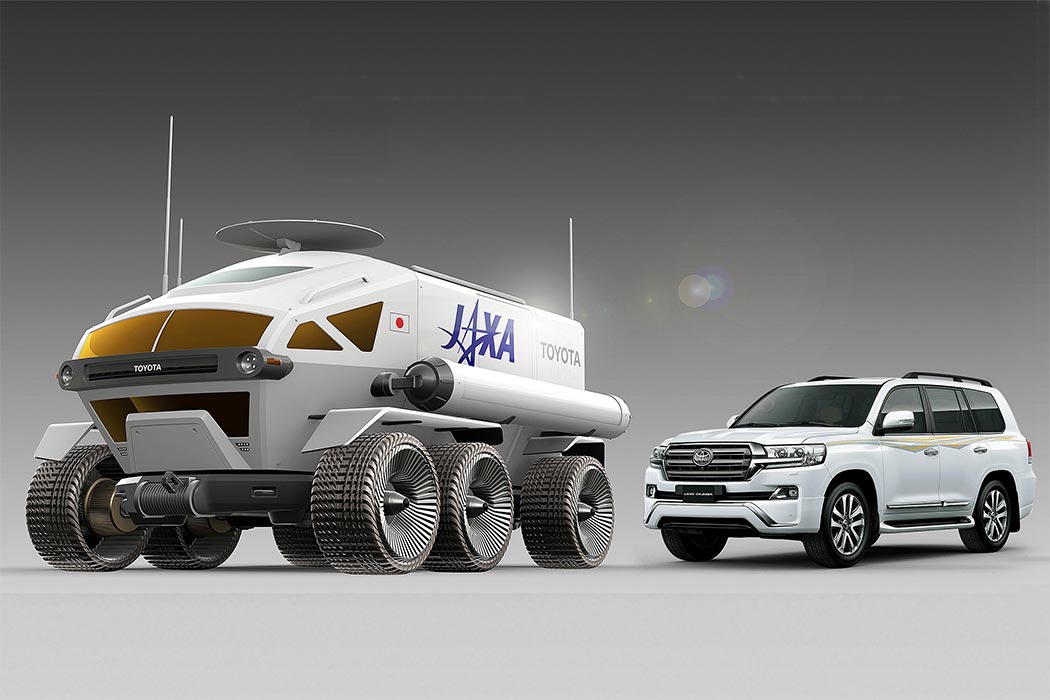 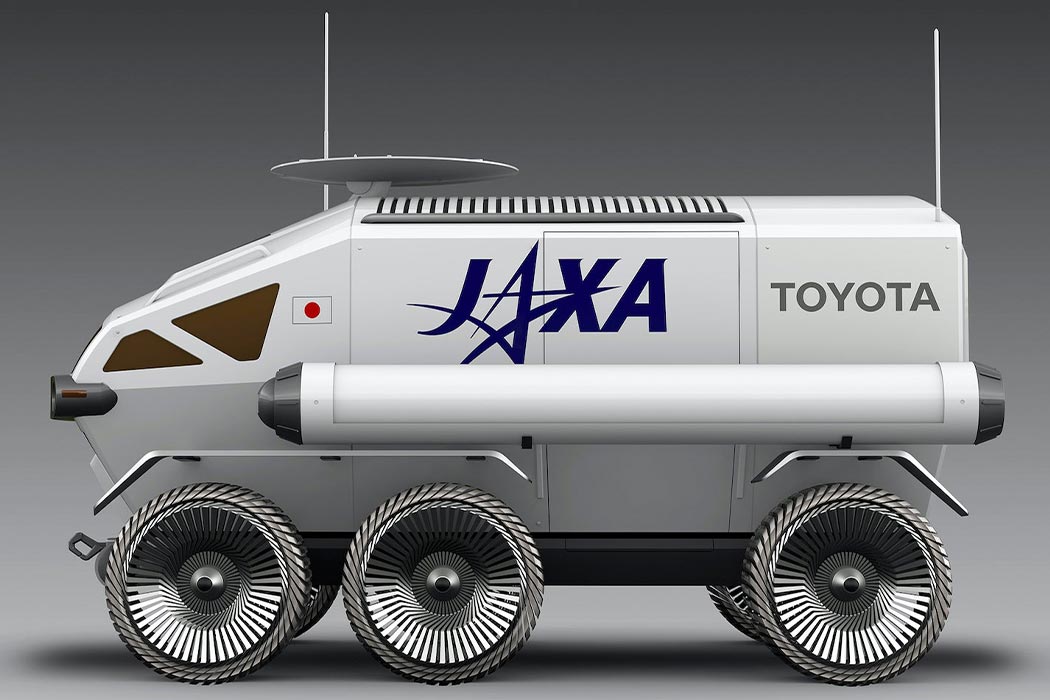 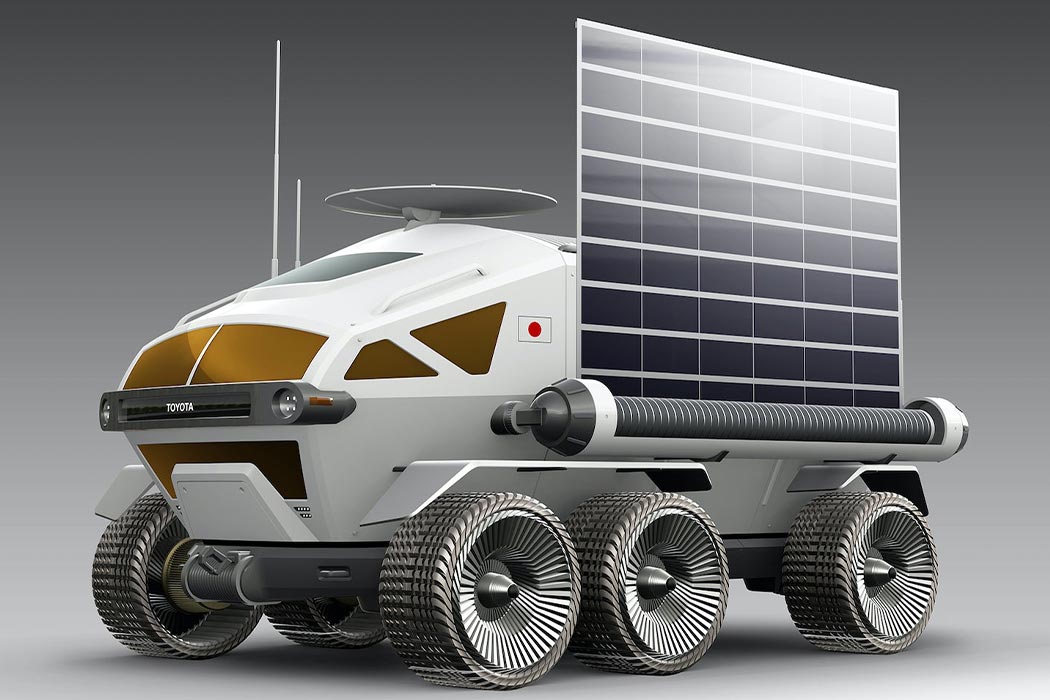 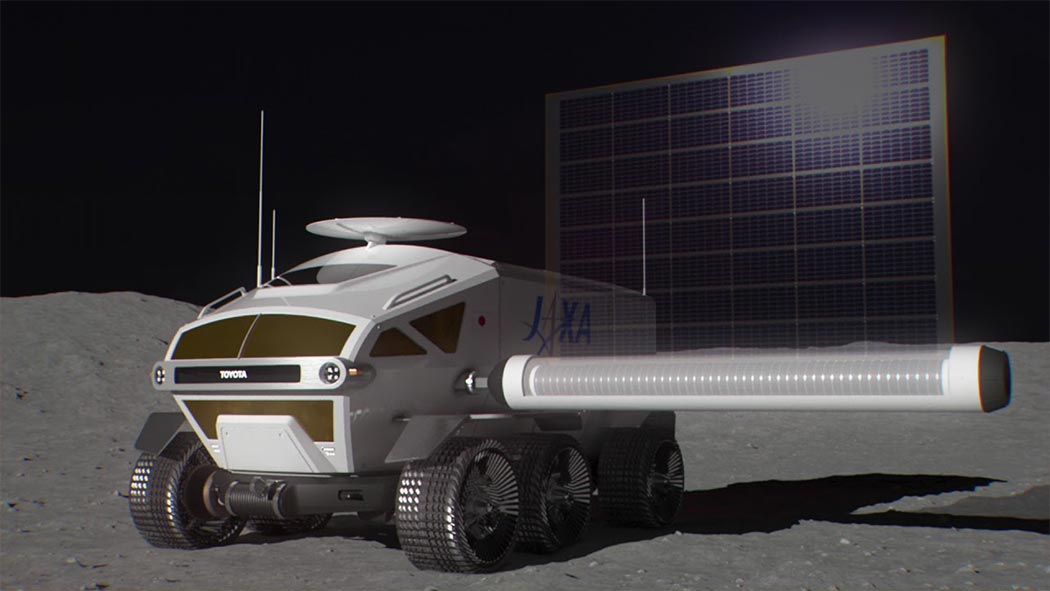 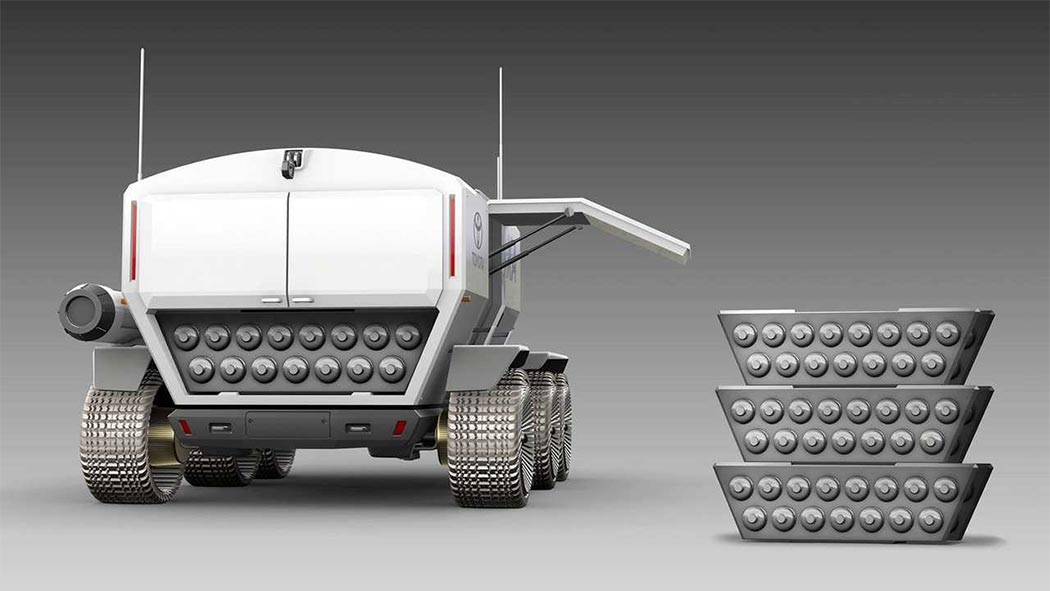 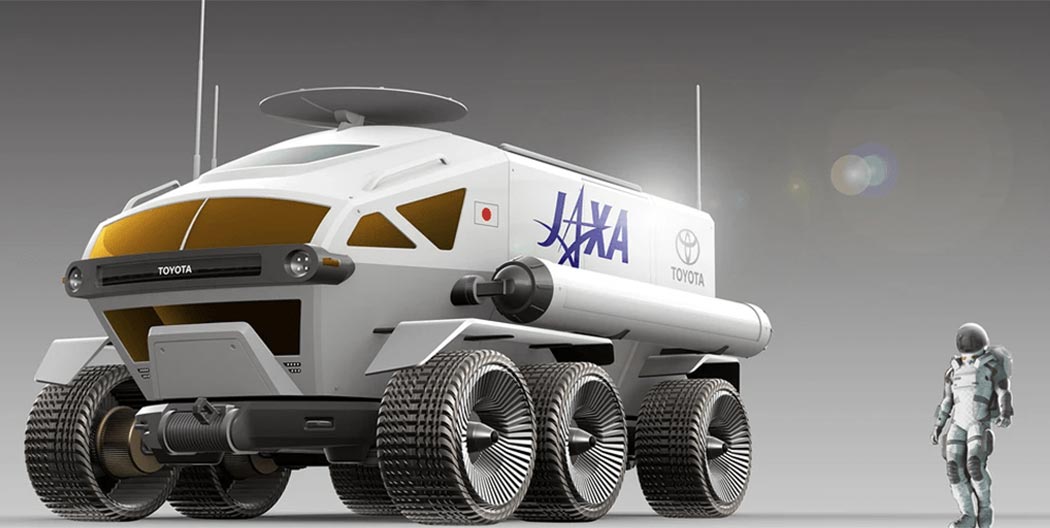 In December 2011, the Polar Expedition Vehicle by Ian Nisbett Design will attempt to smash the Guinness World Record for the fastest Antarctic land crossing-…

The Yin And Yang In Phones

Maybe it’s the Pagan Symbols that have inspired it or the fact that Yin and Yang need to co-exist in every design form, but the…