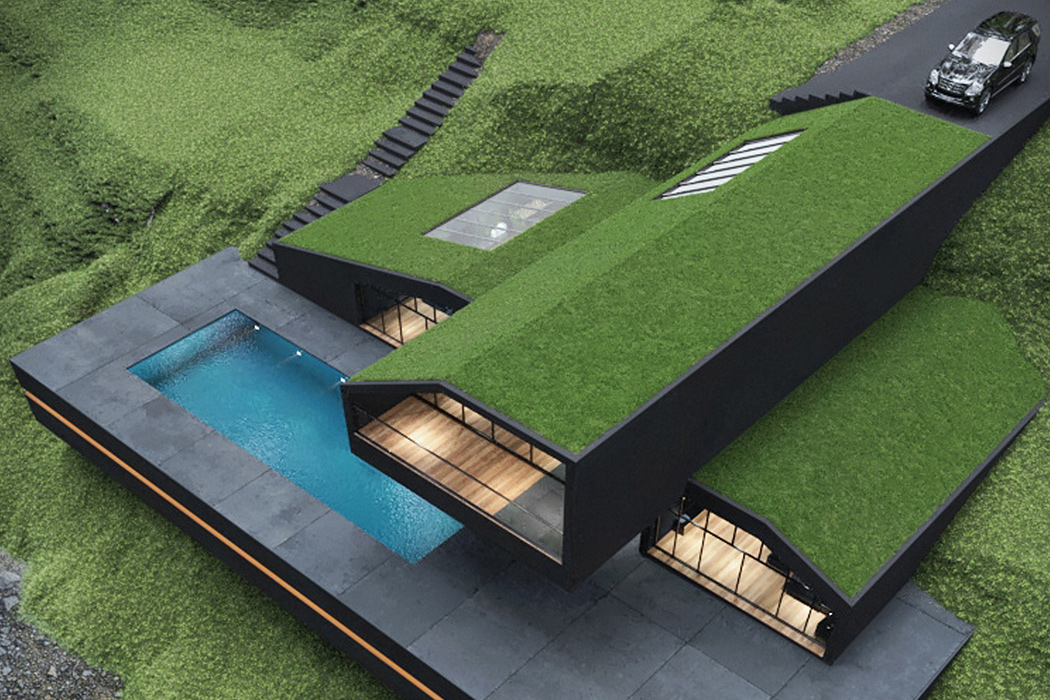 In the hills of Harriman State Park (New York), plans were made to build a beautiful, contemporary-style hobbit hole known as the Black Villa. The house is stunning inside and out, especially its most eye-catching feature: the luscious grass-covered roof.

Green roofs have been growing slowly in popularity over the past decade, due to their economic and environmental advantages. They can reduce energy usage by 0.7% by providing natural insulation against heat and maintaining temperatures that are 30-40°F lower than conventional rooftops. (The Black Villa also decreases the need for electricity by using skylights and floor-to-ceiling windows.) Green roofs also reduce and slow down stormwater runoff, which helps immensely in areas with poor drainage systems (usually in urban areas).

I appreciated the Black Villa’s environmentally-conscious design, but I wish it had been made for a city, not a national park. To build the house, you would have to disrupt the park’s existing landscape, which seems counter-productive as a sustainability project. Perhaps the Black Villa could generate more interest in green roof architecture in the future, but ultimately I think its energy-efficient features are simply part of the pretty facade. 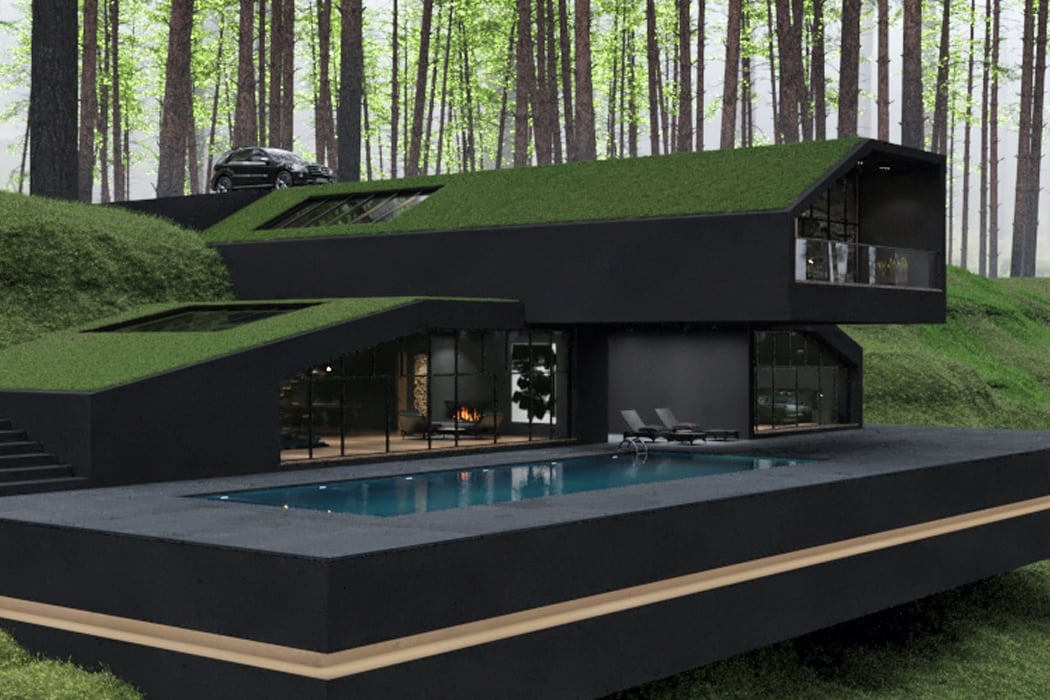 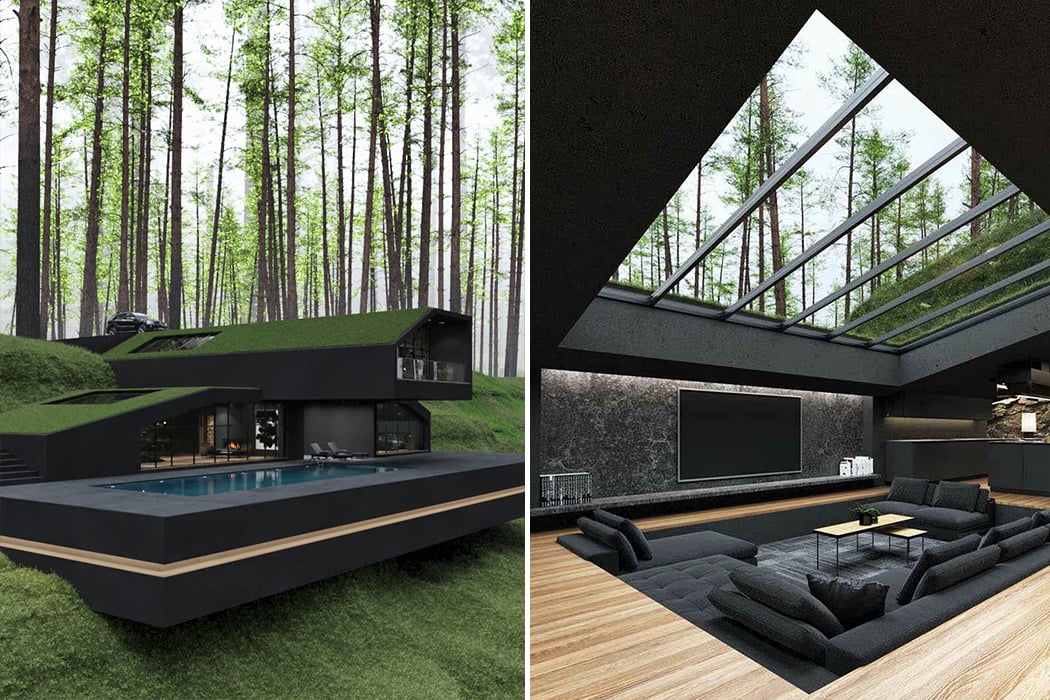 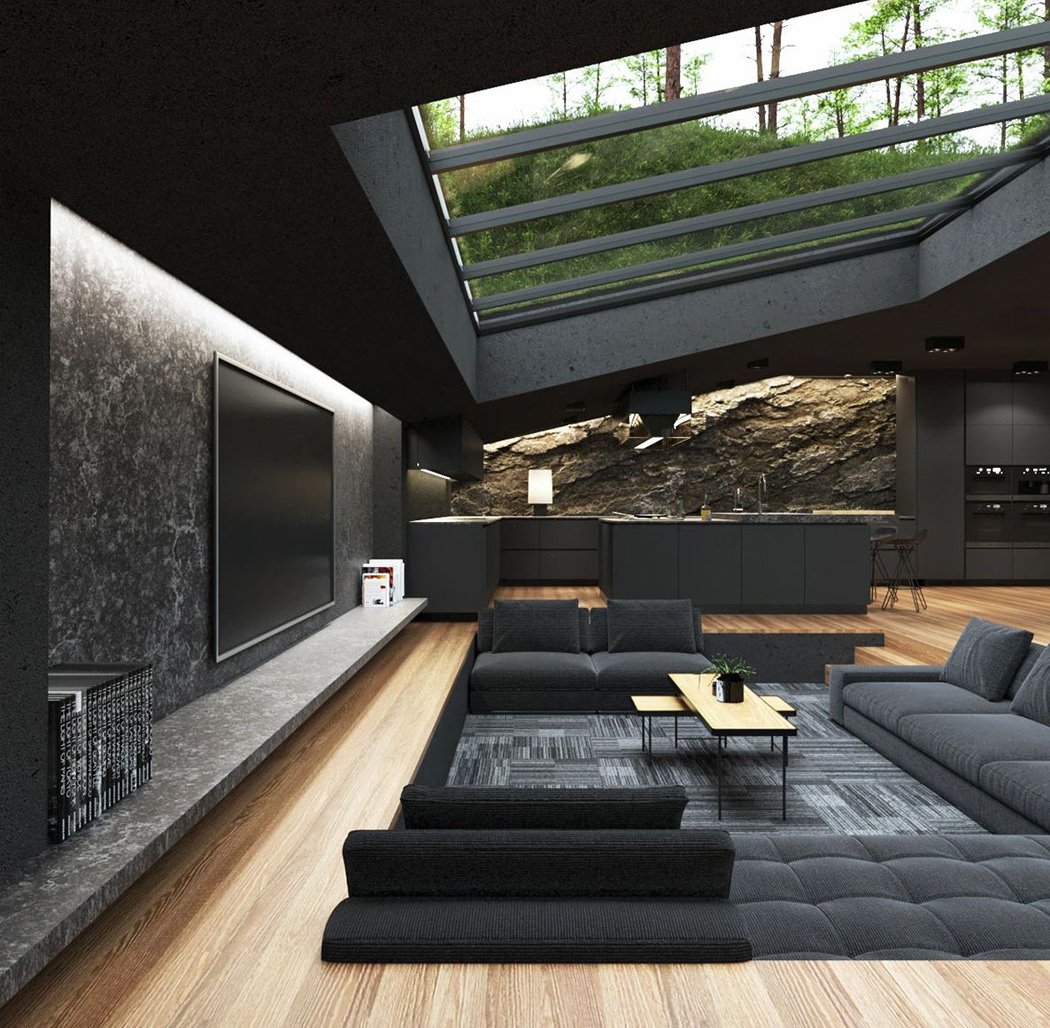 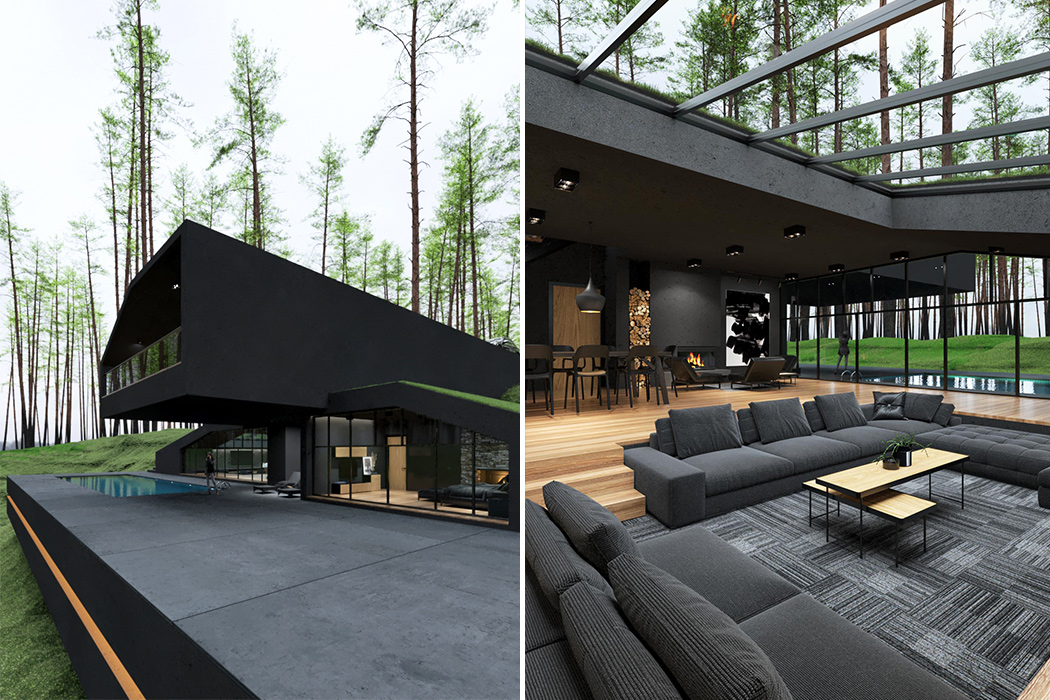 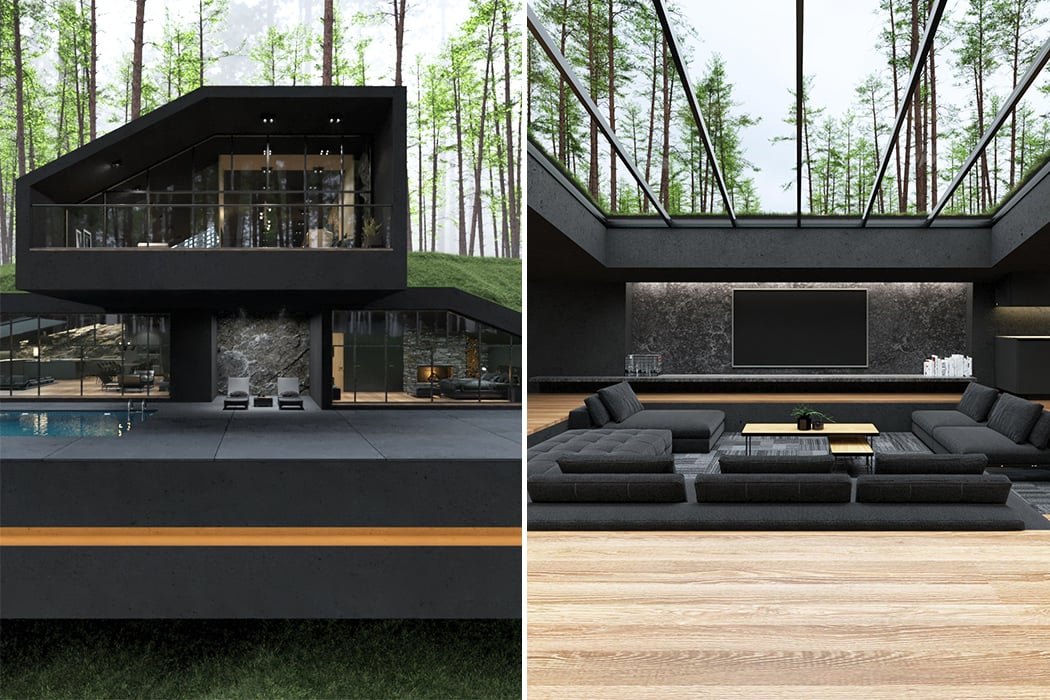 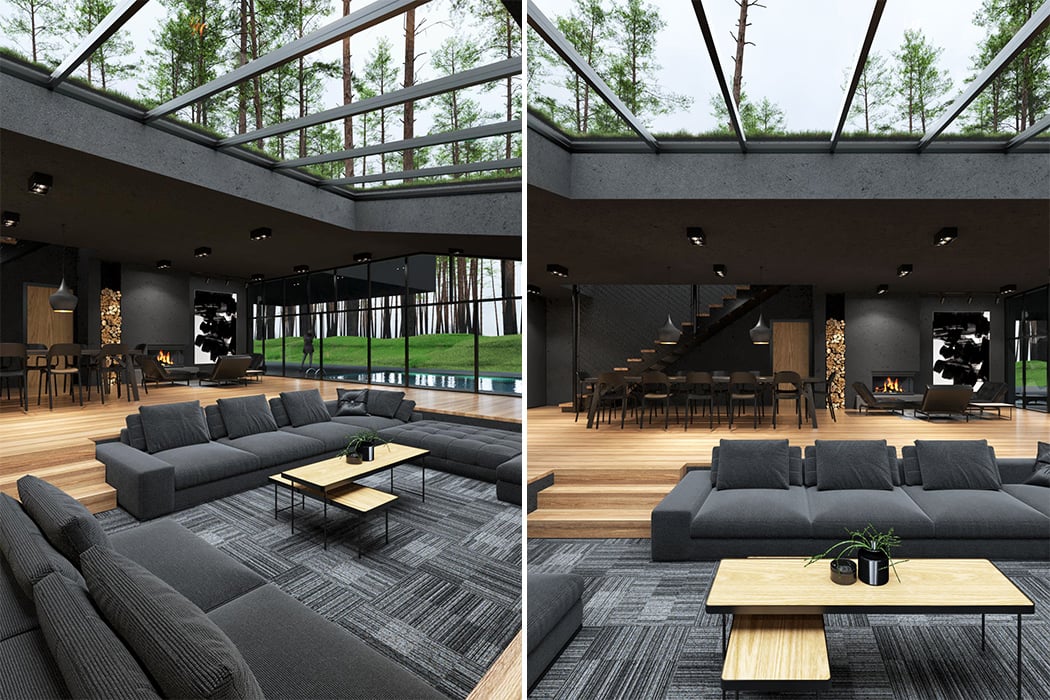 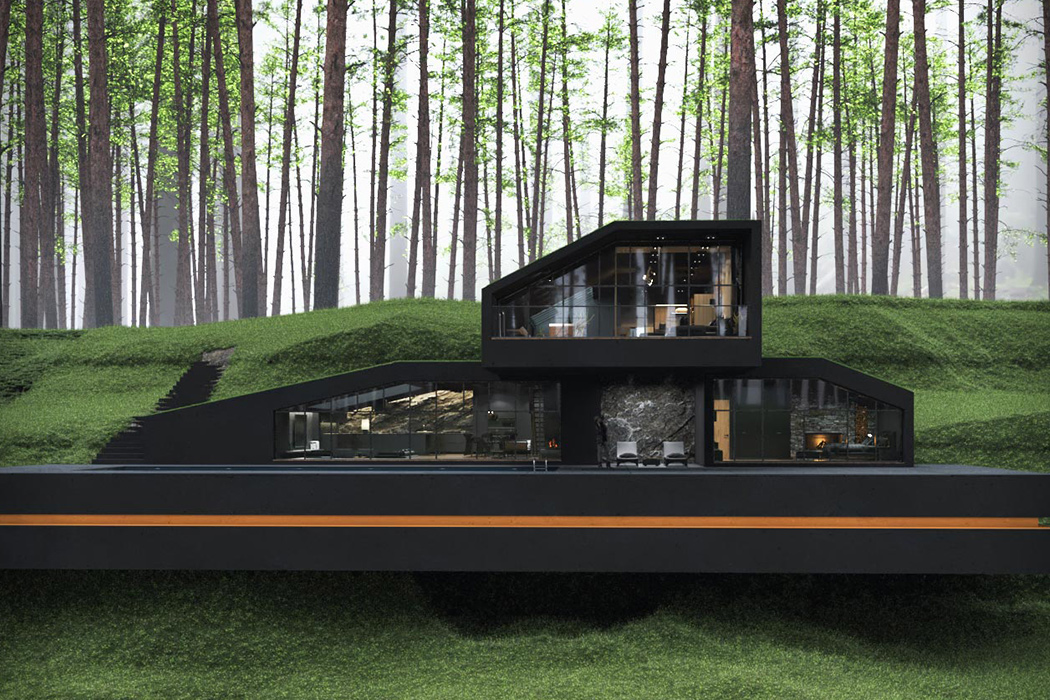 You heard that right! What do we want? Power. How do we get it? Dynamos! What we’ve got here is a public-rental bicycle concept that…

This space-grade aluminum pepper mill that peppers a steak in just 7 cranks raised over $1,000,000!

https://www.kickstarter.com/projects/mannkitchen/mannkitchen-pepper-cannon-the-pepper-mill-for-pepper-lovers Once upon a time, it took 73 cranks on his pepper mill to season one single piece of steak. He counted, Cleve Oines that…

A Quad of Energy Efficiency

There’s a clock, a fridge, a dishwasher, and an “app.” Together, like an action team out to get the bad guys, they’re going to regulate….