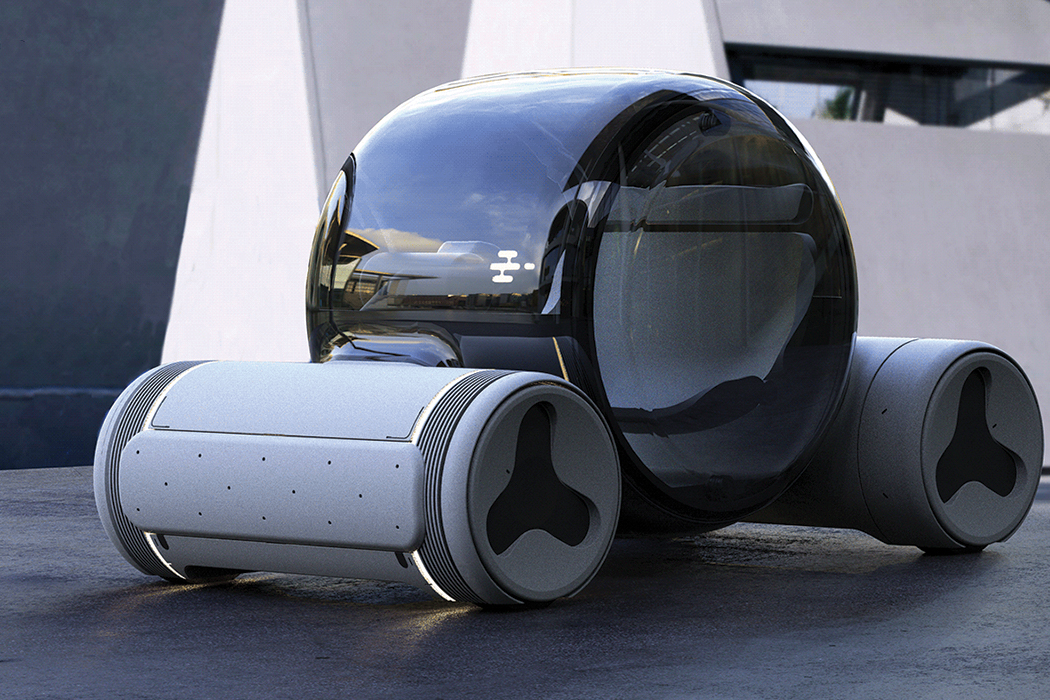 We all once believed flying cars would be the future for the auto industry. Then cars started driving themselves, so that future was left up to the designers to decide. But never has the future weighed so heavily above us than it has in 2020. Globally, designers are utilizing this moment to construct what they believe the future of the auto industry will and, in some cases, should look like, including Moscow-based, Nikita Konopatov who recently conceptualized a hydrogen-fueled car for the future, called Future Center Europe. The fuel-cell vehicle design would move on two cylindrical barrels with a bubbled body, an image representative of molecular hydrogen combustion. The decision to construct a new automobile fueled by hydrogen is both feasible and deliberate. With the frequency of road transportation decreasing, and therefore air pollution, as a result of travel restrictions due to the pandemic, many of us have consciously shifted toward greener alternatives. Fuel cell vehicles indicate one green alternative since the electric vehicles use generators to turn hydrogen into electricity, providing energy.

Hydrogen fuel is produced once hydrogen reacts with oxygen to make water. Since hydrogen is an energy carrier, which means it transmits energy from a primary source, such as solar energy or coal, it can be used as fuel for cars. Extracting hydrogen from compounds can be tricky, but it is possible through electrolysis, which is the most popular, ecological, and efficient option. Konopatov describes his design as “atypical,” but it is also so utopian, it discredits any possibility of a future doomsday. With columnar wheels and panoramic windows, this design could inspire sci-fi anime or become one. Who wouldn’t take a drive? On paper, this design points out our seemingly new reality and how we interact with it. Globally, we’re embracing simplicity, sprucing up our own corner of the world, and modifying our lens for alternative living in order to meet it halfway. Similarly, Nikita Konopatov’s fuel cell vehicle nods towards a simpler, albeit faraway future world, where cars might not fly, but breathe like us. 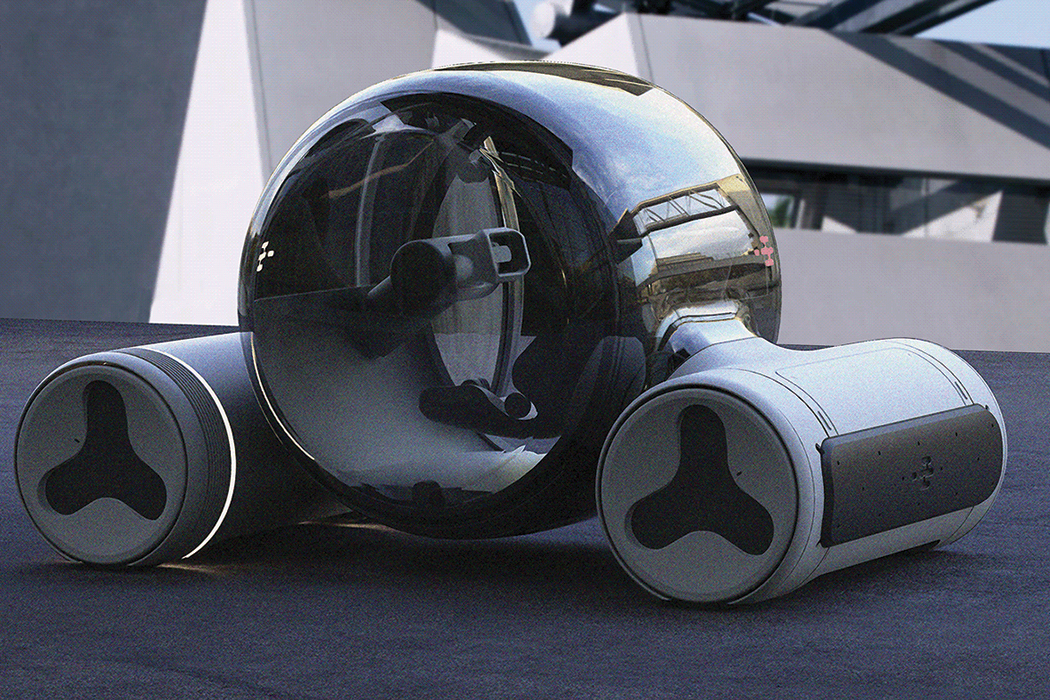 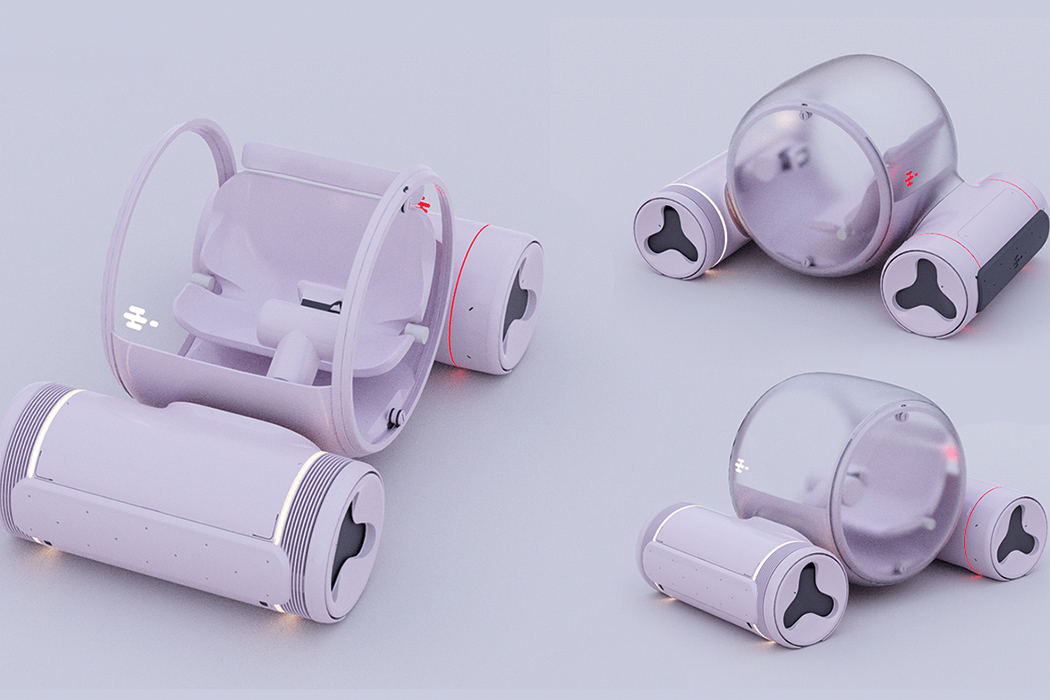 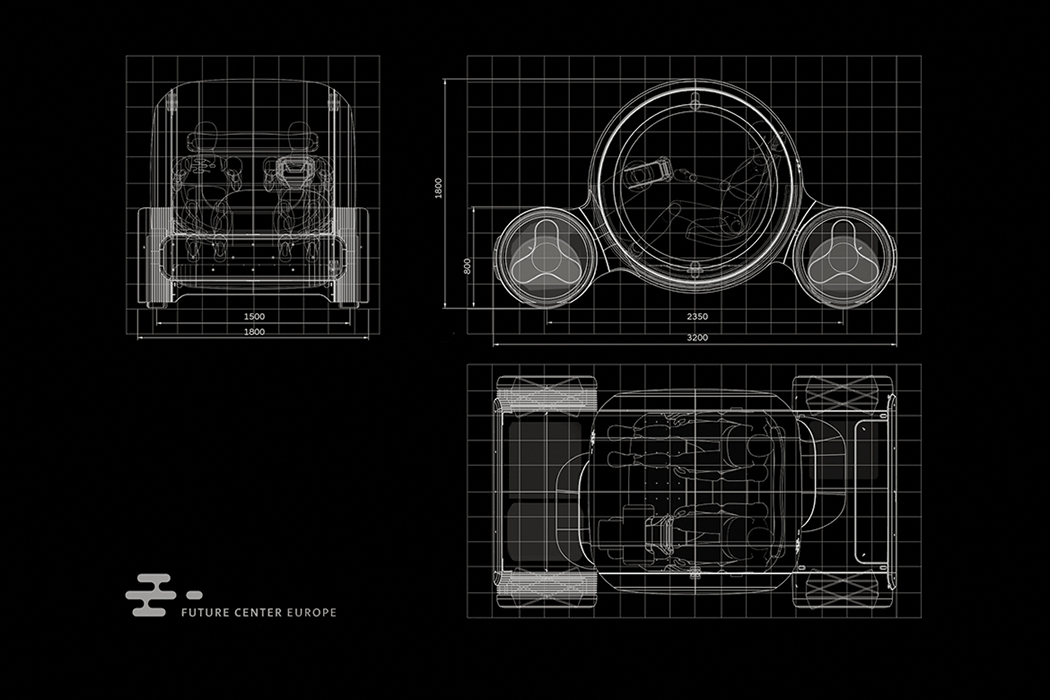 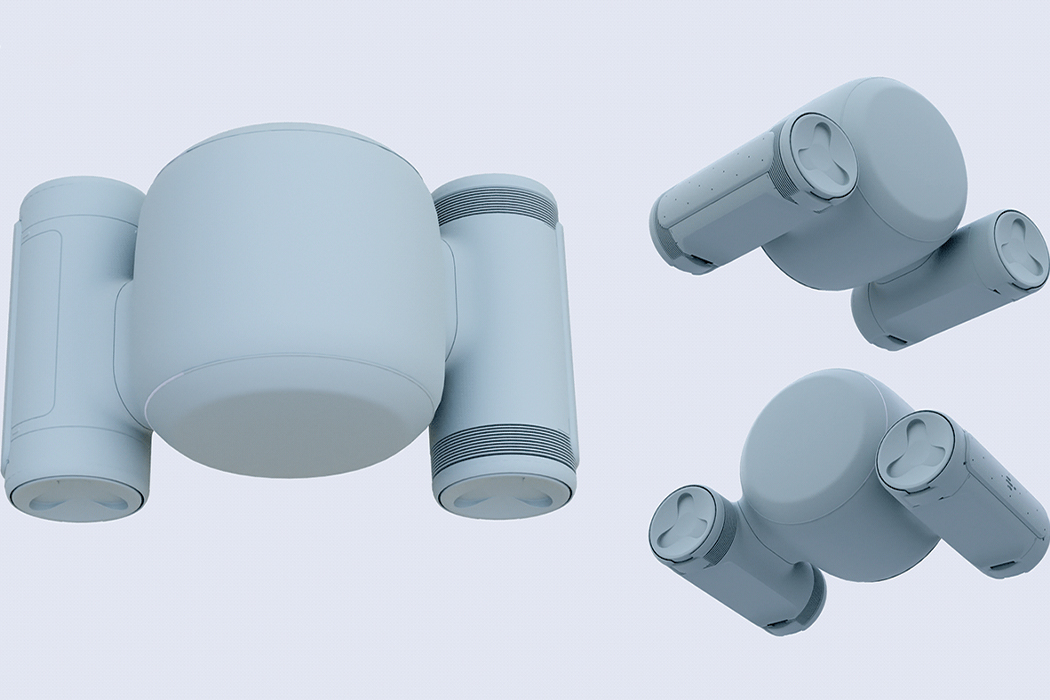 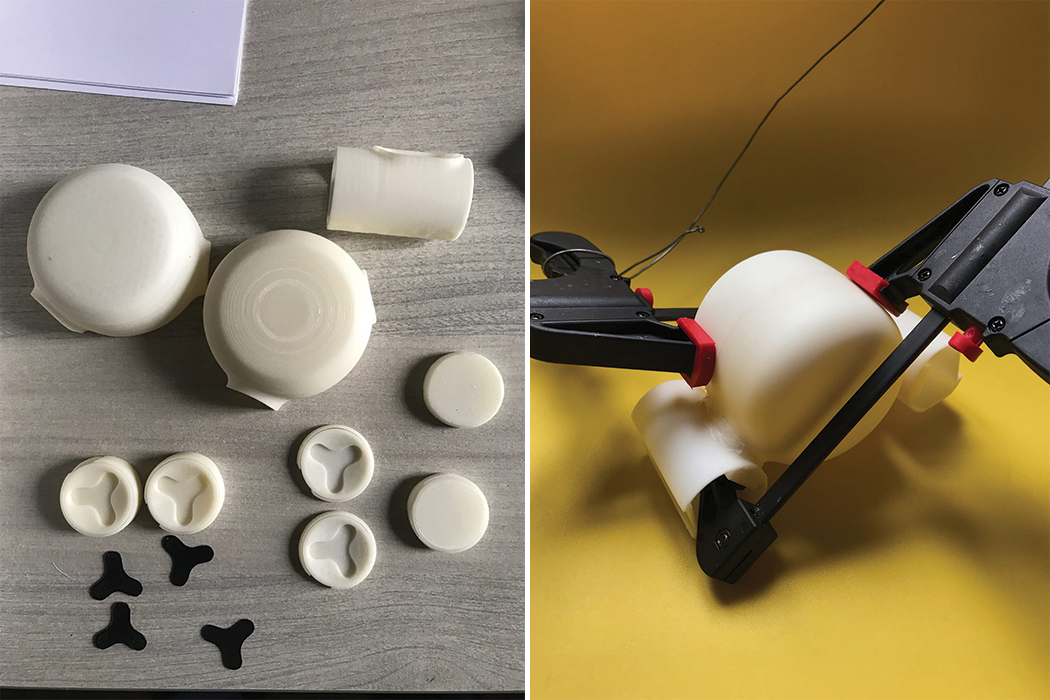 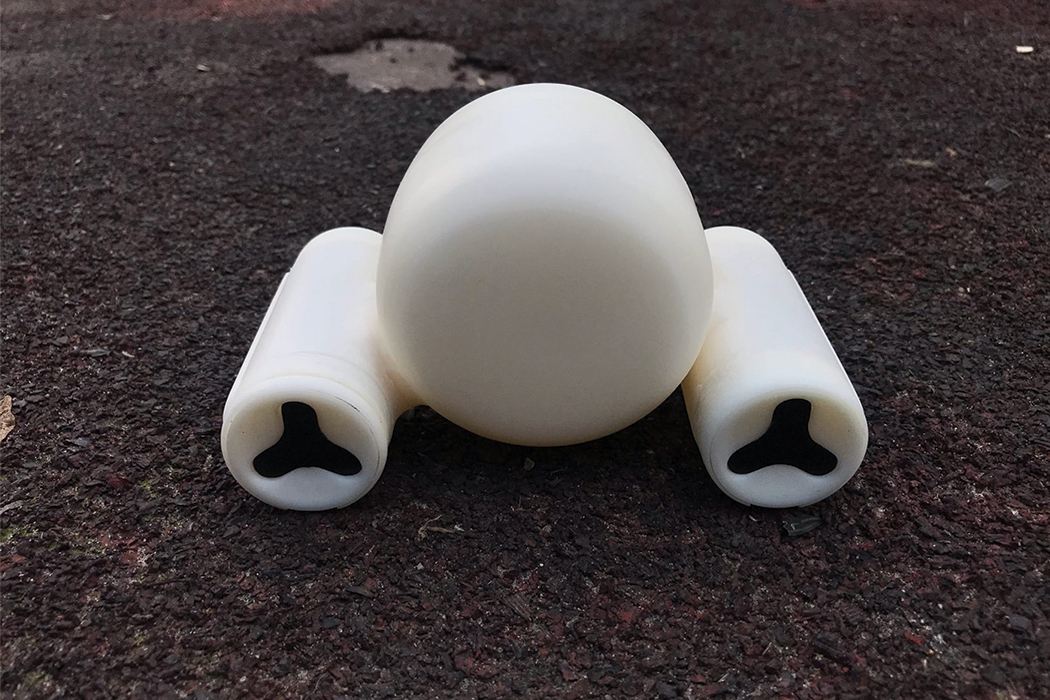 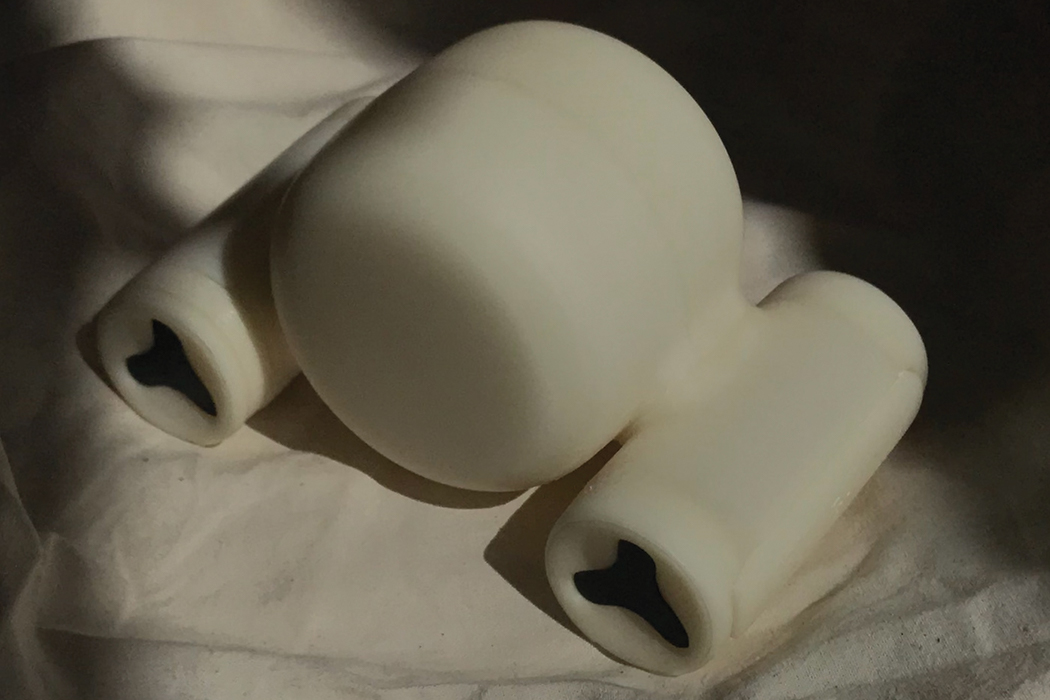 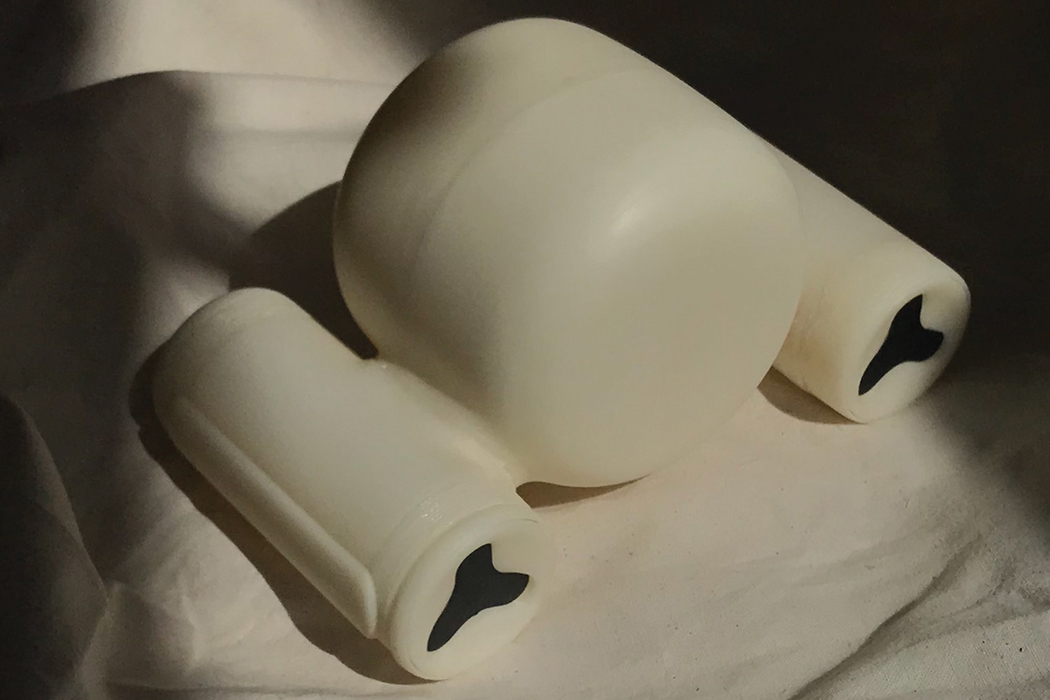 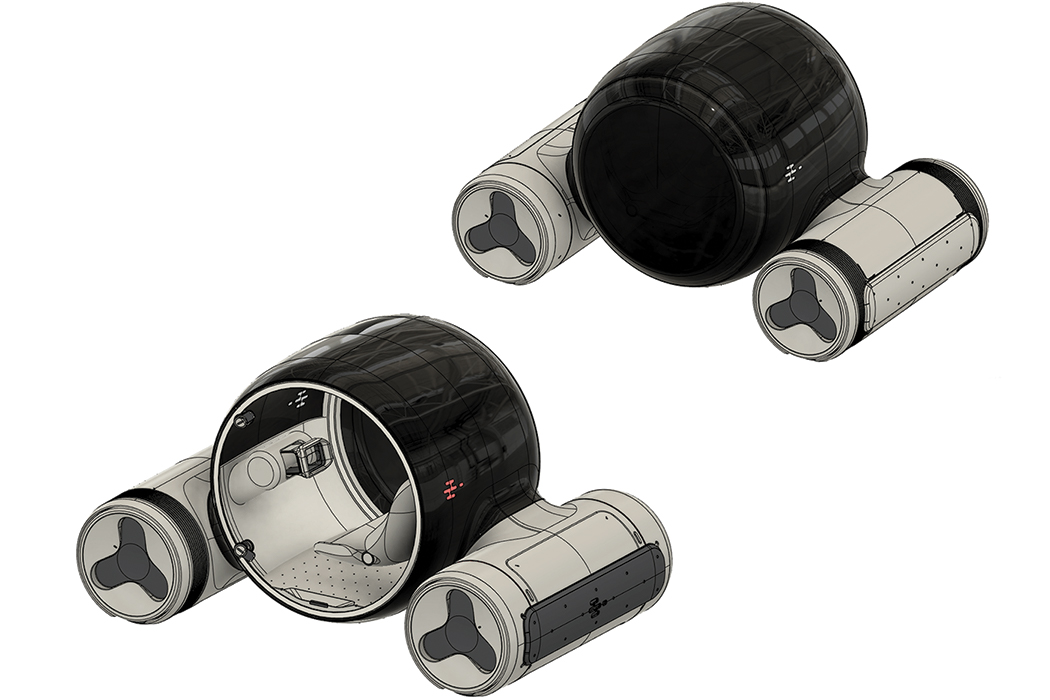 These tools give a fun and frustrating twist to everyday product designs!

Throughout our lives, classic product designs have been a standard in our routine to the extent that we never questioned the design of a screwdriver,…

Volkswagen meets a low rider van to give you the best of both worlds!

Volkswagen has turned out to be the perfect canvas for tuning upgrades and fusion looks, but this concept takes things to the next level –…