Taking short rides with a kick scooter is one of the best options in crowded cities to work around the traffic. But current-gen kick scooter designs are a tad too bulky, leaving us craving for something that is sleek, lightweight and easy on portability. Looks like industrial designer Mateusz Sipiora from Poland is all ears. The doctoral student at the University of Arts in Poznań has come up with his version of the kick scooter which ticks all the checkboxes when we talk of practicality in daily life.

He has created the prototype of his organic plant structure-inspired kick scooter which can easily haul an adult weighing around 110kg without much fuzz. He calls it the Supersonic Kick-Scooter and justifies its namesake. The designer has used aluminum in the bare minimum quantity in the openwork construction to keep the weight of the three-wheeled contraption down. It does away with the kickstand because of the ingenious design which folds when you need to put it in your room or carry it after a short trip to the metro station. Simply push the lever by the side of the front wheels, and you’re good to go.

Mateusz has tended to every detail – right from the base of the scooter to the folding mechanism for portability and storage. According to him, the use of aluminum as the construction material makes complete sense for its strength and lightweight credentials. For the steering input, the handlebar can be turned in the desired direction which actuates the wheel movement. Although the designer hasn’t detailed-in about the braking in this scooter, we assume it is actuated with the foot movement. This kick scooter is something we would actually want to own for its sheer coolness and the practicality aspect too. What do you think? 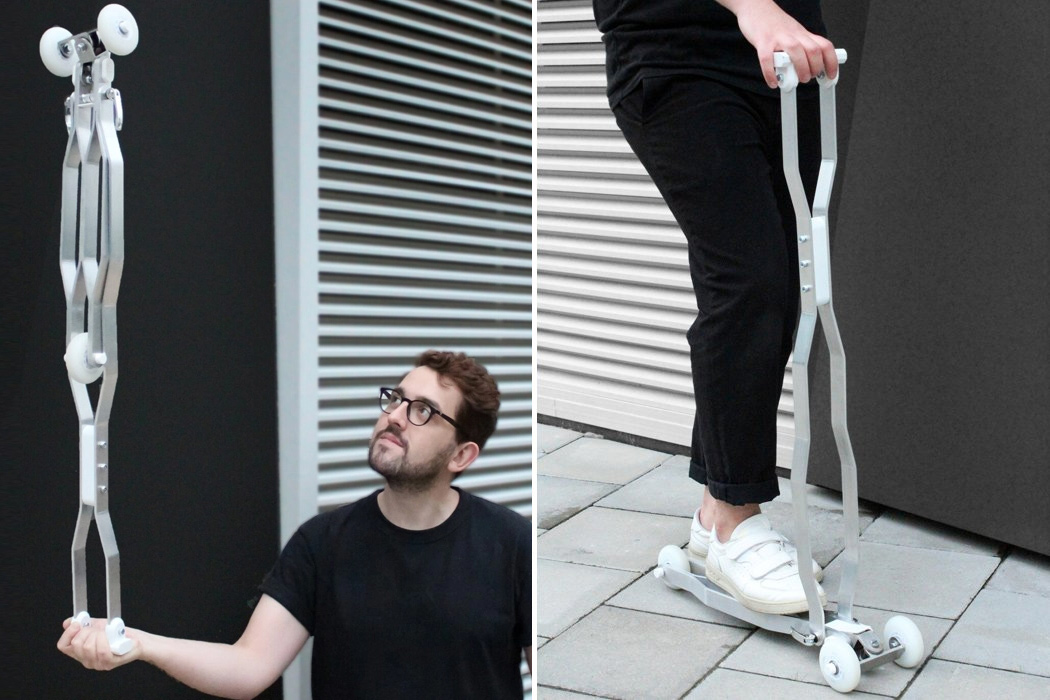 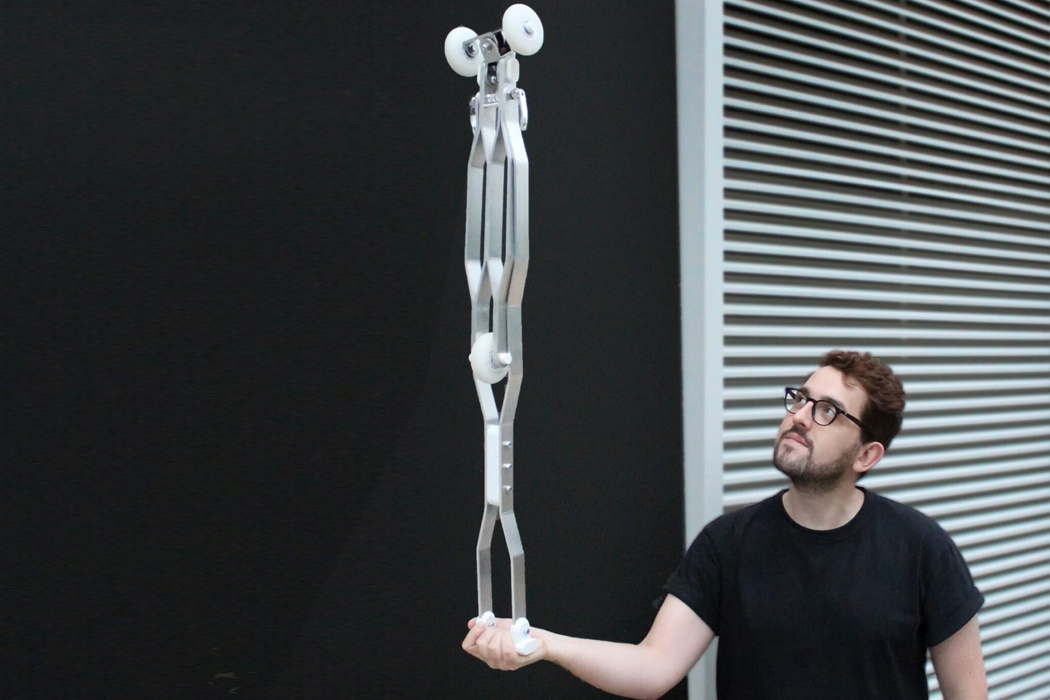 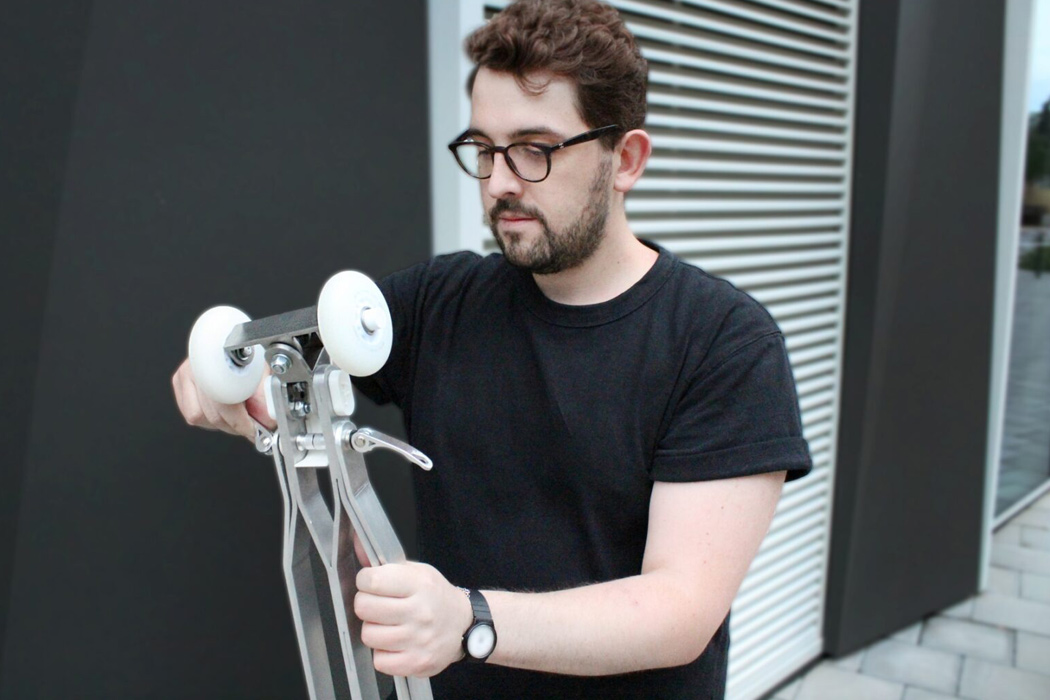 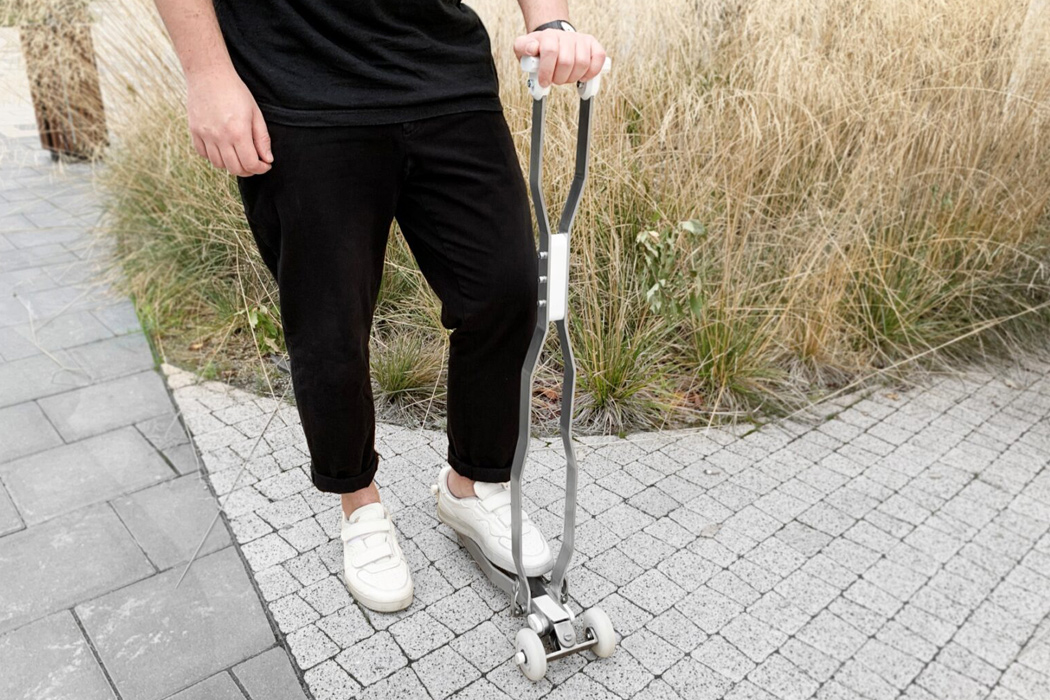 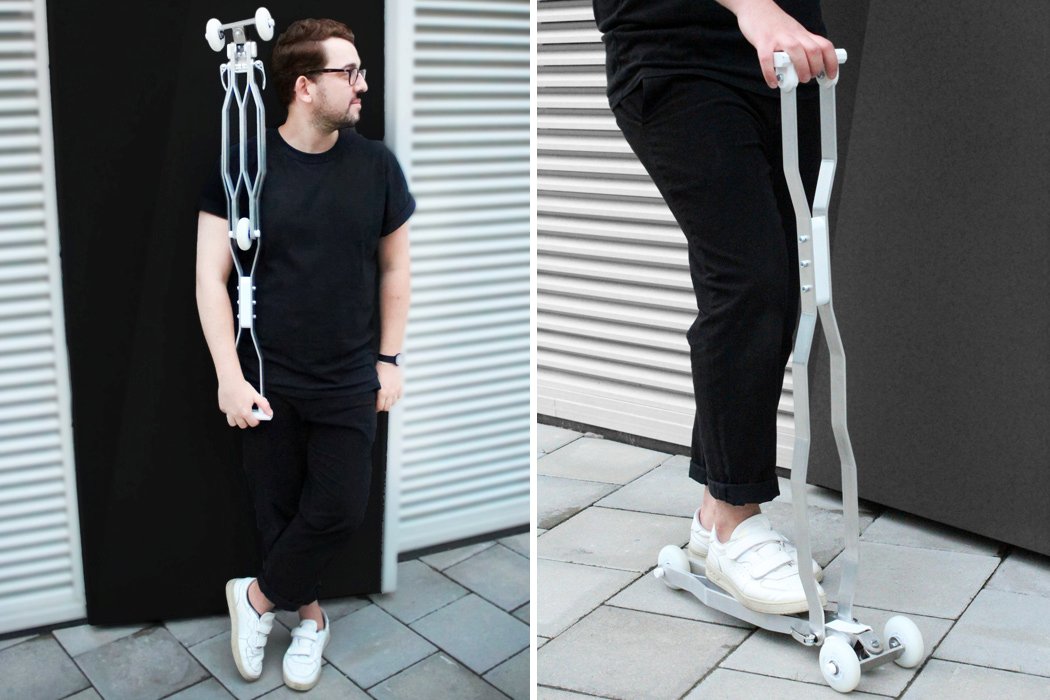 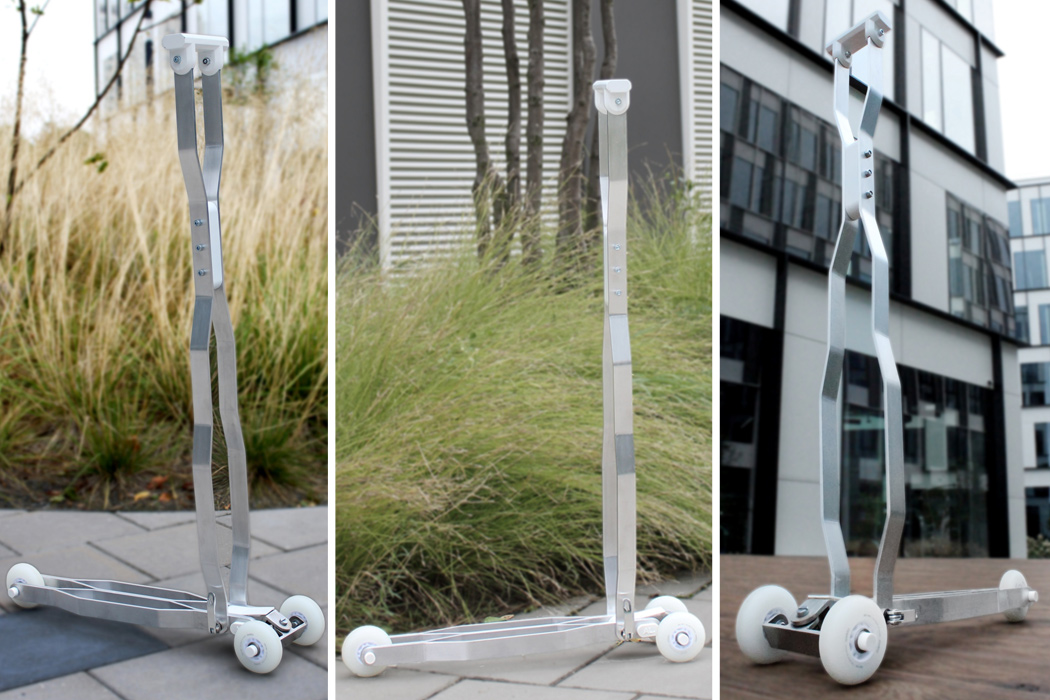 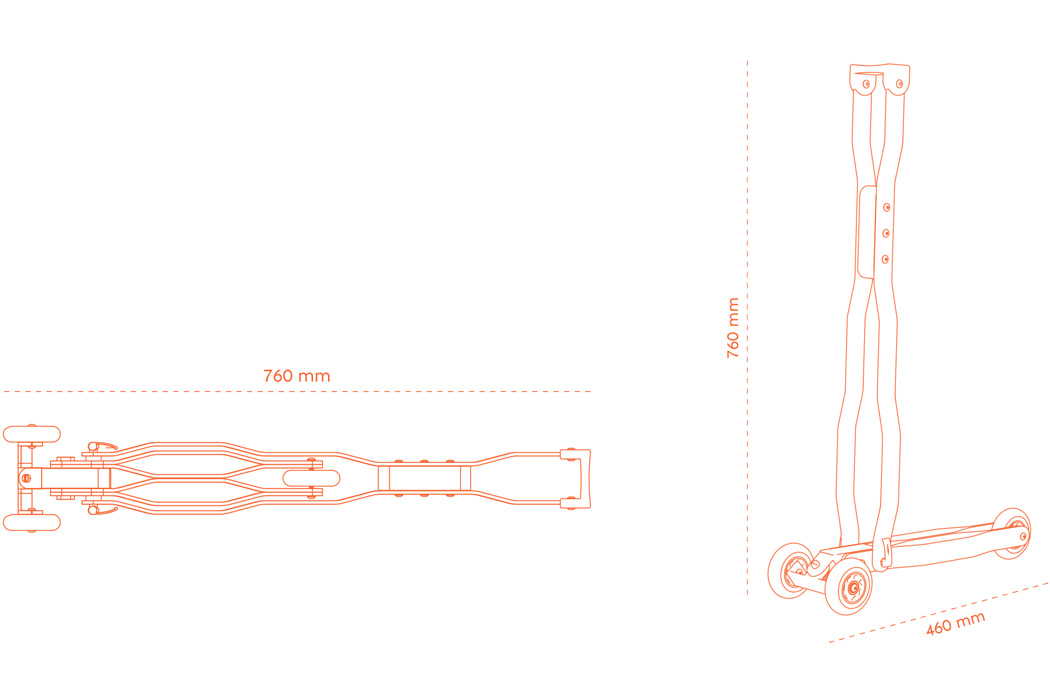 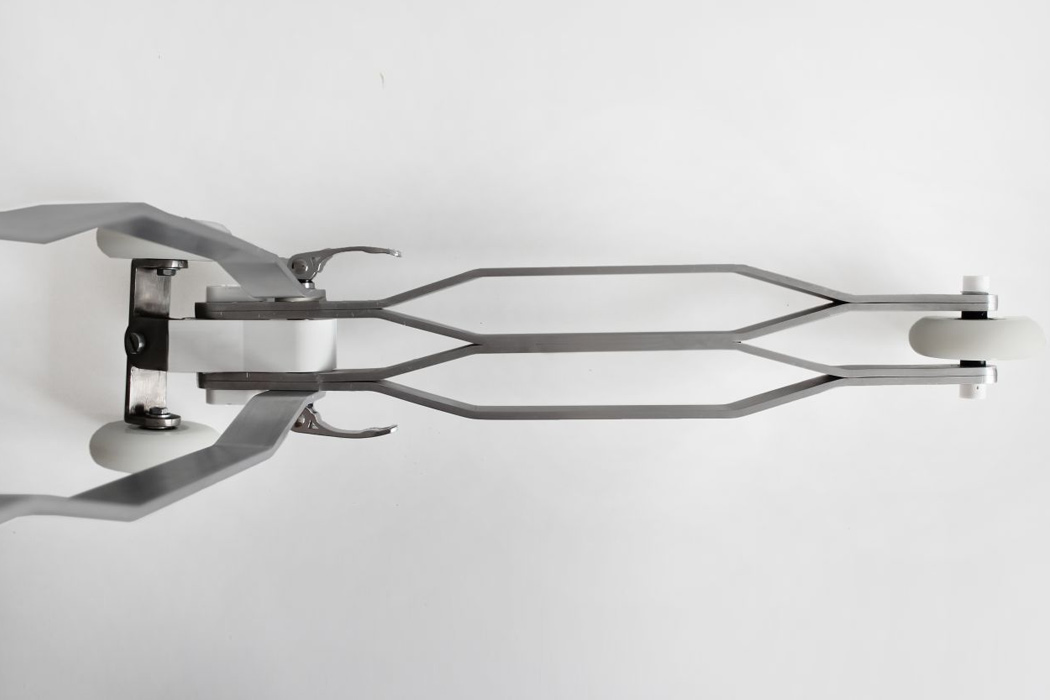 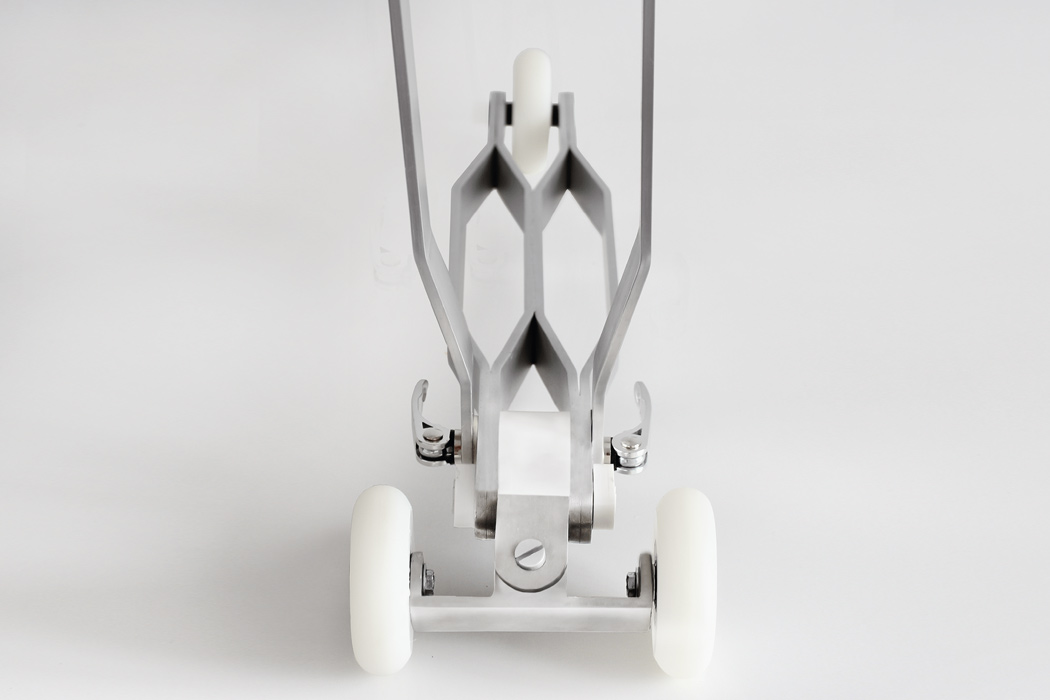 The Superglue chair revisits how chairs should be perceived

One seat, two armrests, one backrest, four legs. These elements come together to make a chair, and whether you perceive them together or individually, there’s…

Oh my goodness, this is a shiny, sharp looking triad of motorcycle vehicles. Before you get down too far in the description, take note that…

As a part of a collaboration with Ross Lovegrove (one of the world’s foremost industrial designers) and Kef (the world’s most technologically innovative audio manufacturer),…