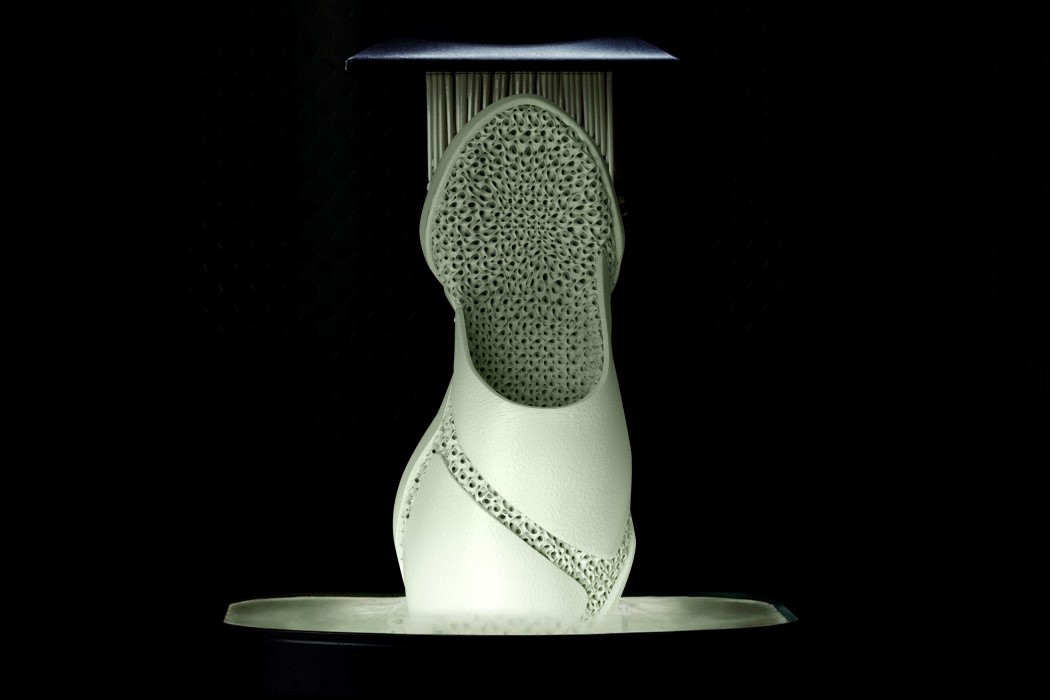 I hate to make this reference just because it’s such a massive design and fashion faux pas, but the Armis picks up where the Crocs left off. The Crocs, as much as their appeal plummeted in mere years of them being around, revolutionized the ability for a shoe to be unibody. Aside from the strap, an entire Crocs shoe could be made inside a single injection-mold, and while it’s physically impossible for the Armis Slide to be made using a mold, it builds on the same theory… that one machine makes the entire piece of footwear, from toe to heel.

The Armis is a piece of slip-on footwear that gets made in a single 3D-printing cycle. Its design comes with two broad parts – the inner generative-designed mesh (it reminds me of the Adidas Futurecraft), and the outer covering, split into multiple parts that strategically shield your foot. The shock-absorbing inner mesh comes custom-designed to suit each individual wearer’s foot pressure-graph, allowing it to be soft in certain areas and harder at other regions. Based on this user data, a generative design algorithm creates the inner mesh and readies the shoe’s overall design by laying the outer shell on top. Once the final CAD file is ready, the entire shoe can be printed in one single sitting using resin-based 3D printing, hopefully bolstering what designer Shun Ping Pek calls the 4th Industrial Revolution.

It’s difficult to say how a shoe of this nature would be repaired if it ever got damaged, but I’m assuming there’s definitely an elastomer or an additive out there that can dramatically prolong the life of a shoe like this (I mean look at how incredibly resilient Crocs are). My personal concern is… what happens when you walk on gravel?! 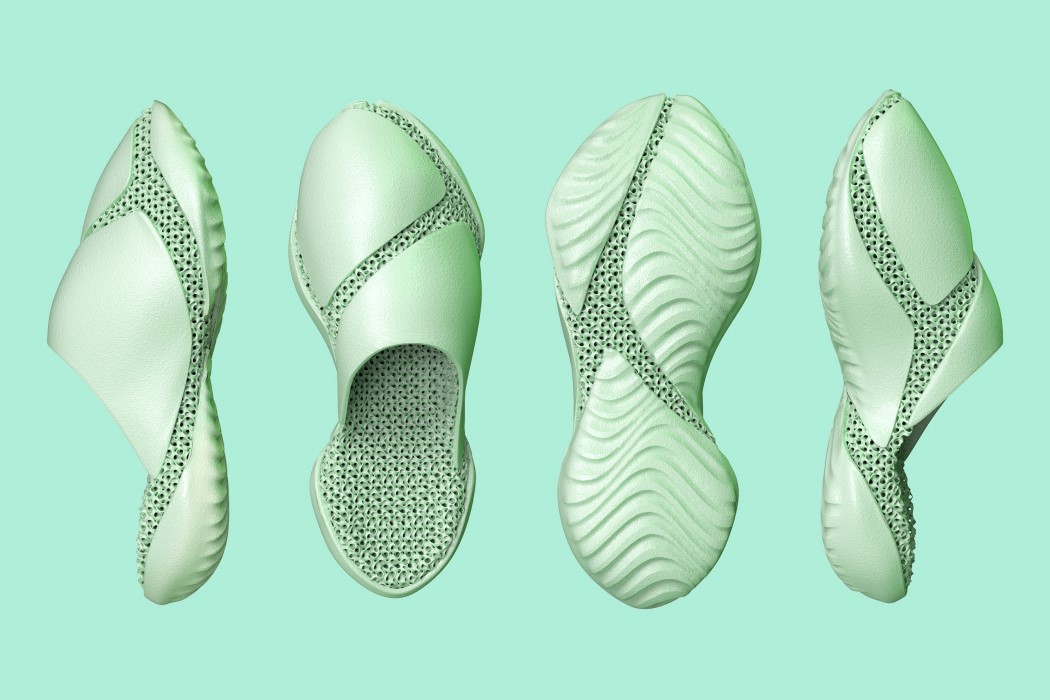 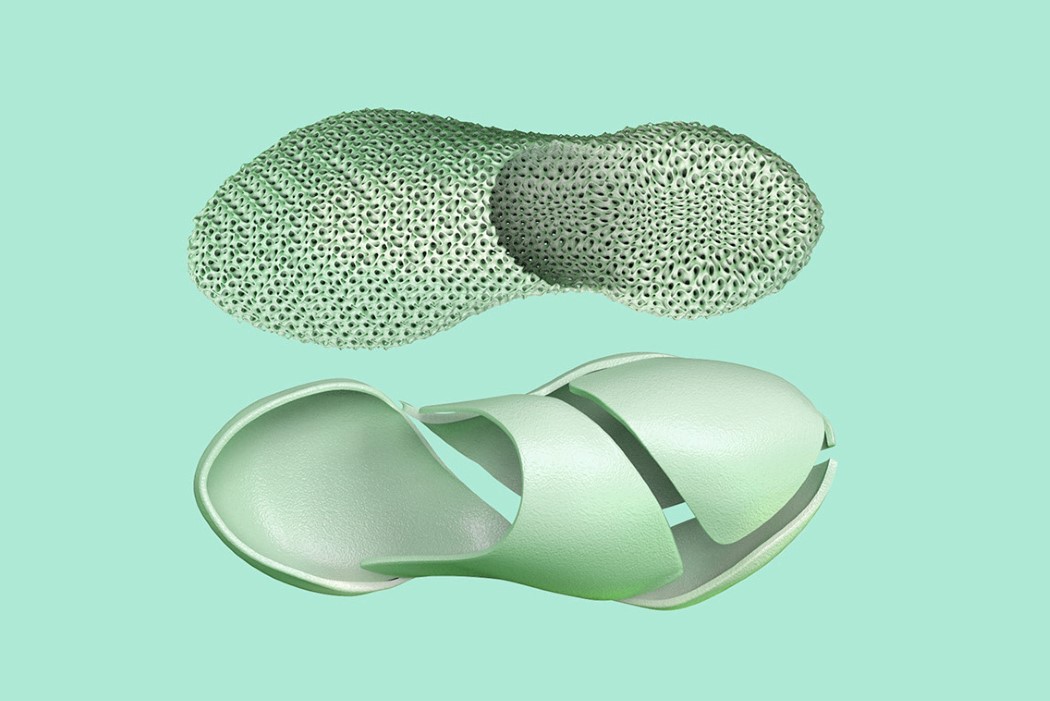 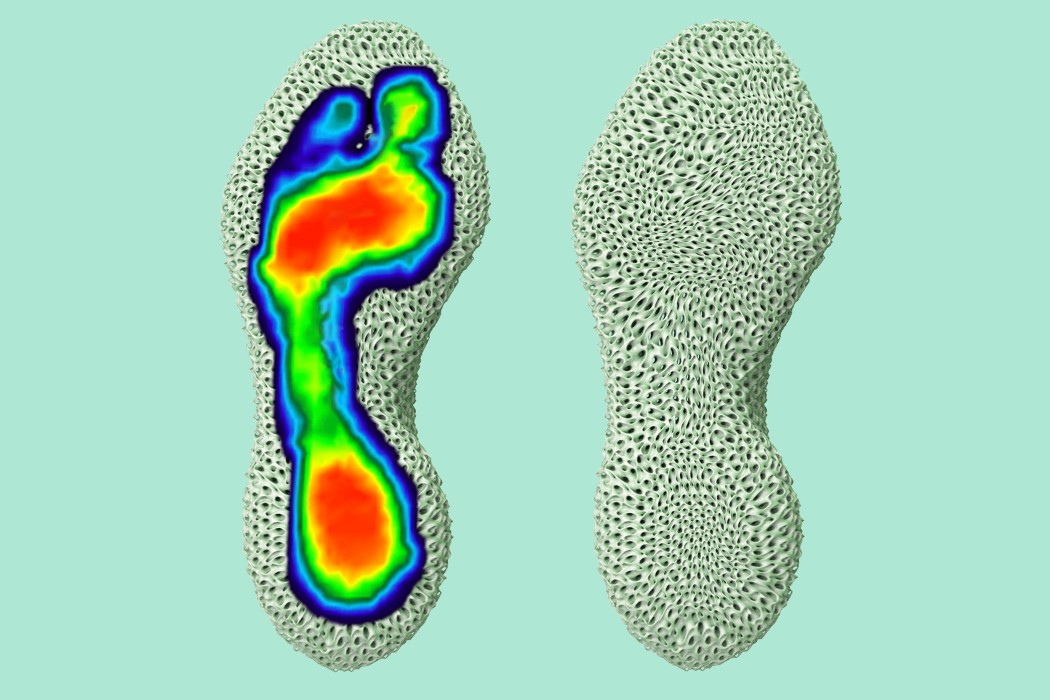 The concept’s been floating around for a while now, but trust Motorola to take risks and bring concepts to life. First with the Phonebloks, and…

Personal style can influence design in a major way. Some people like sleekness, some ruggedness, some like vibrant colors, others want subdued tones. What’s beautiful…

Using the stories of their materials to create new and strong narratives, the M.&Mme series of cabinets aim to provide a functional and relational experience…