The green revolution is slowly but surely picking up the pace! Meet Volta Zero – Europe’s first all-electric commercial cargo bus. Volta Trucks is the genius startup behind the creation of the Zero and you might also recognize them as Europe’s first commercial vehicle manufacturer to have a proprietary e-Axle electric drivetrain.

So what makes the Zero different from other electric vehicles? Well, for starters Zero’s e-Axle drivetrain comprises the electric motor, transmission, and axle in a single lightweight unit unlike the existing electric vehicles in the market. Another structural difference is that Zero’s modular lithium-ion phosphate battery pack is placed between the chassis rails which is the design blueprint that enables Volta to build custom trucks for any commercial purposes. “Commercial vehicles form the lifeblood of commerce and livelihoods in cities, but today’s large trucks dangerously impose themselves on our streets and dominate their surroundings. With the launch of Volta Zero, we are changing the face of road transport,” says Rob Fowler, CEO of Volta Trucks

For context, the Volta Zero is actually bigger than Rivian’s Amazon electric delivery van as it is almost 10-meters long and 3.5-meters in width. Zero’s body panels are crafted from renewable biodegradable resins and flax fibers to make it sustainable right from the manufacturing process to have a bigger impact. Swiss company Bcomp developed the body panels in collaboration with the European Space Agency and they are supposed to be as strong and light as carbon-fiber but uses 75% less CO2 to produce. The unique weave of the panels is processed using canola oil by British company Bamd. To make production sustainable is a breakthrough in itself! The Zero also features standard ADAS driving technology that includes active steering, reversing assistant, lane change assist, lane departure warning, and an A.I.-based vehicle monitoring system.

Volta Zero weighs close to 16 tons and has a unique driving position that gives the driver an edge when navigating a cargo bus in narrow streets. It has a swiveling driver’s chair is situated in the middle of the cabin which means having a 220-degree view of the outside environment – similar to what you see in a McLaren F1 or GMA T.50. The driver seat is also positioned to be 1.8-meters lower to the ground for better inter-city visibility. Zero’s large windows and 360-degree camera allow for easier maneuverability while eliminating blind spots around the truck for the driver. It has a top speed of 56 mph and comes equipped with a 160 to 200 kWh battery pack. Volta Zero has a 125 miles range with up to 37.3 cubic meters (1,317 cubic feet) of cargo space, the maximum payload capacity is 9.6 tons.

The prototype testing begins later next year and the first production units are expected to arrive in early or mid-2022 depending on how the pandemic progresses. This could be a game-changer for shipments worldwide since online shopping has only increased and will continue to do so in the future – this could be a solution that doesn’t hamper the economic demand while also making sure to minimize the impact on our planet. 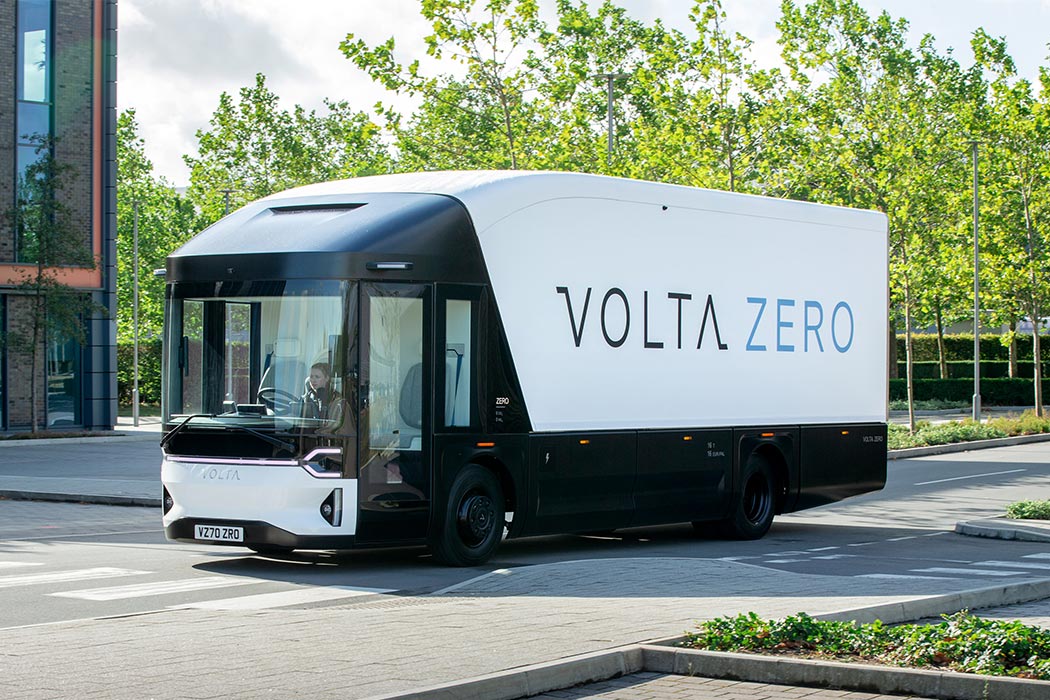 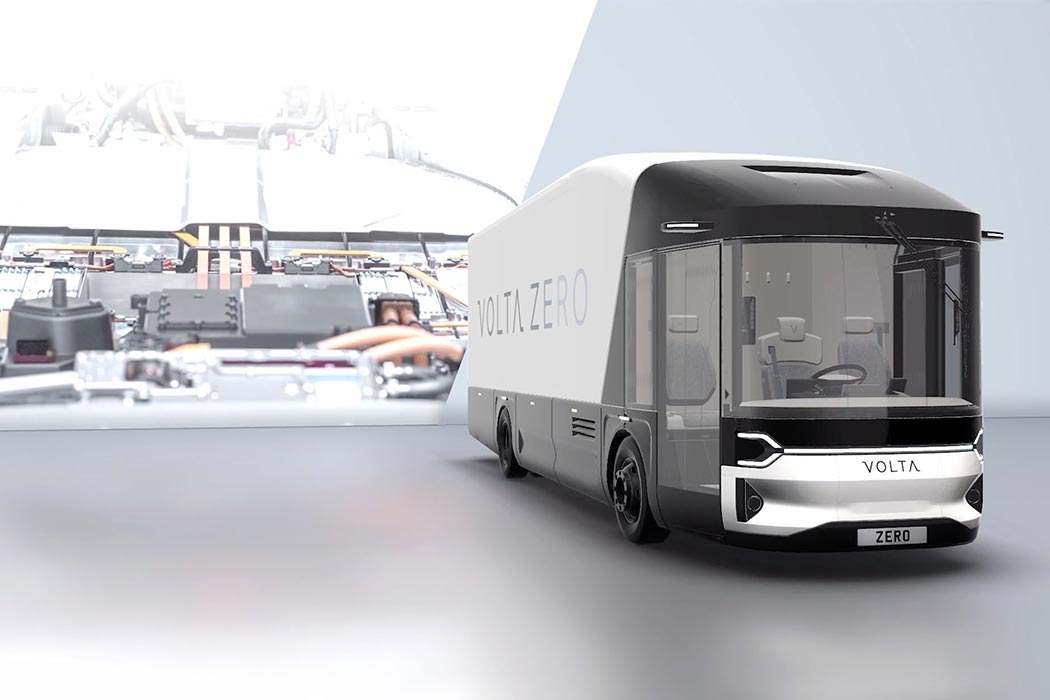 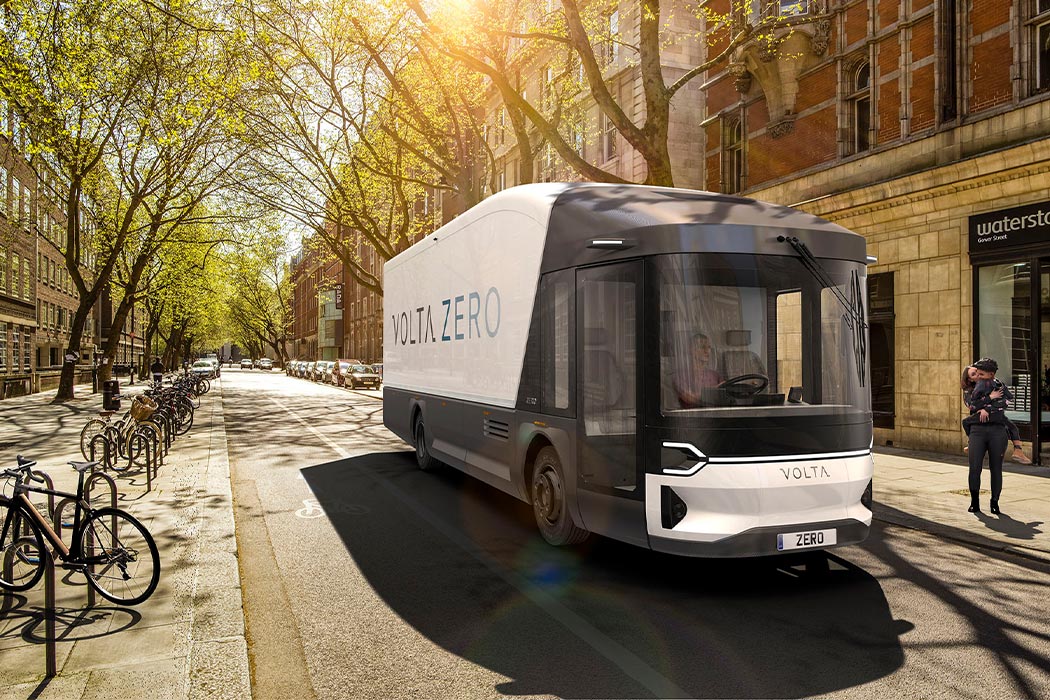 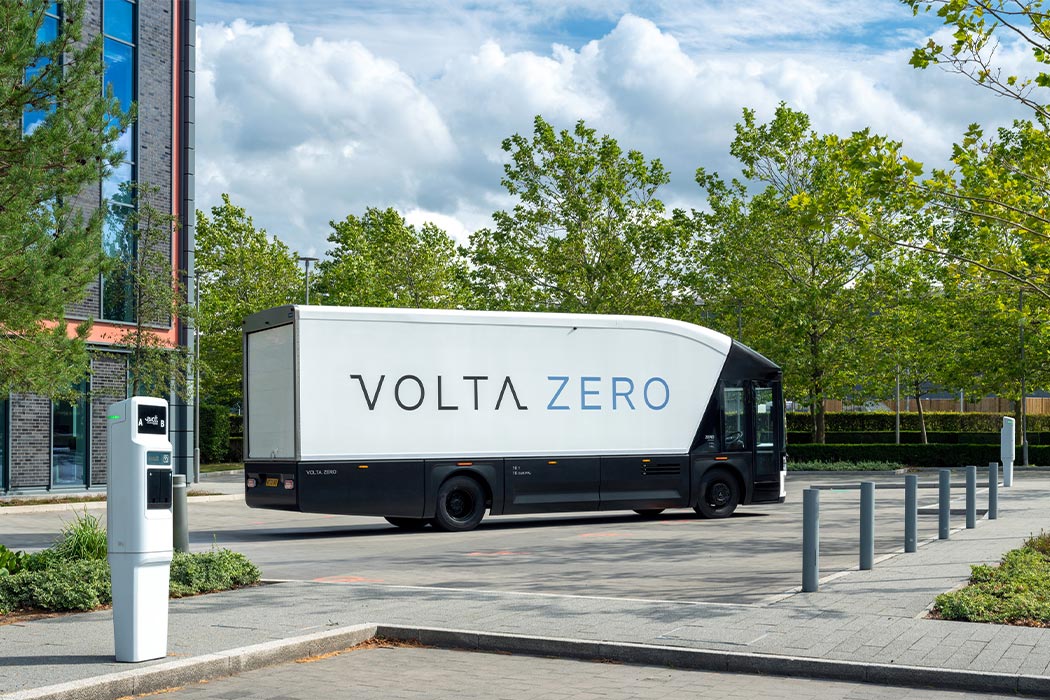 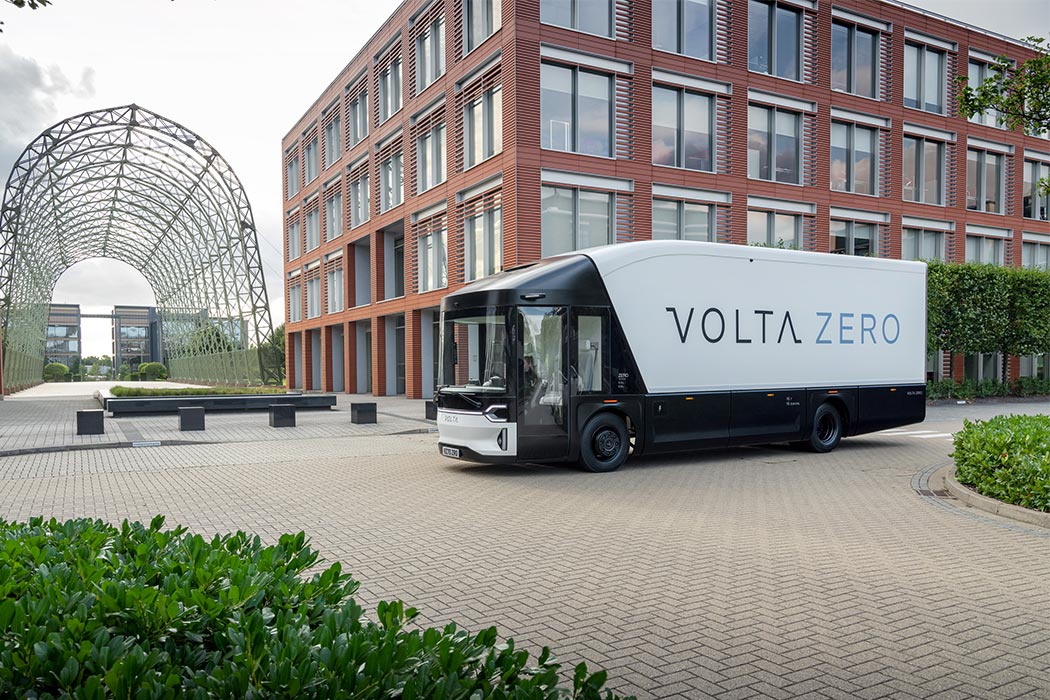 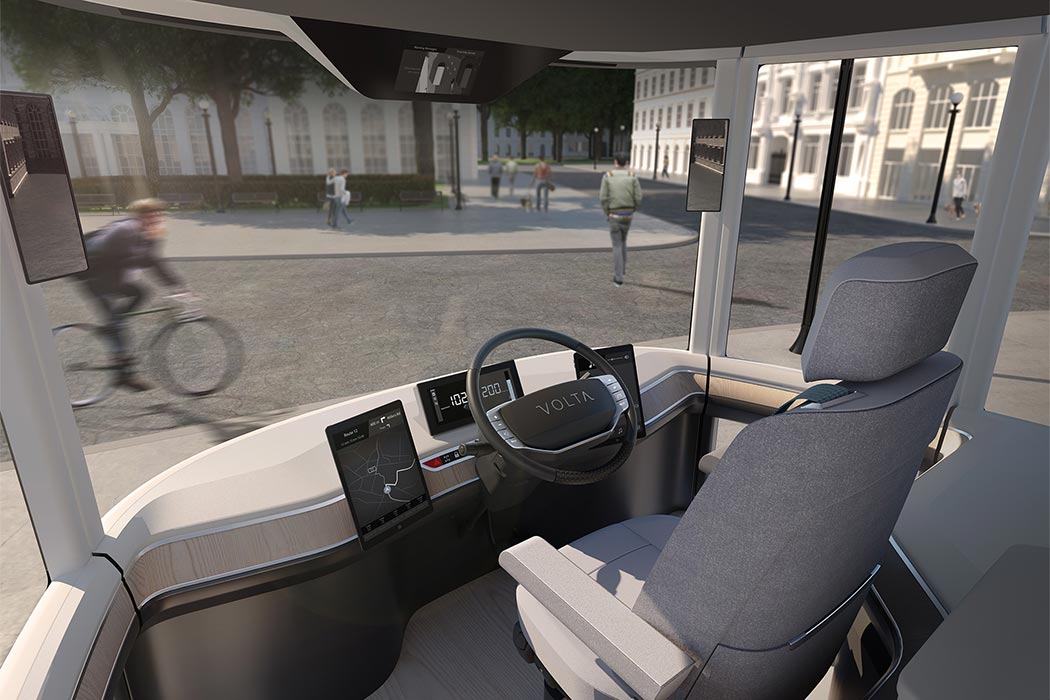 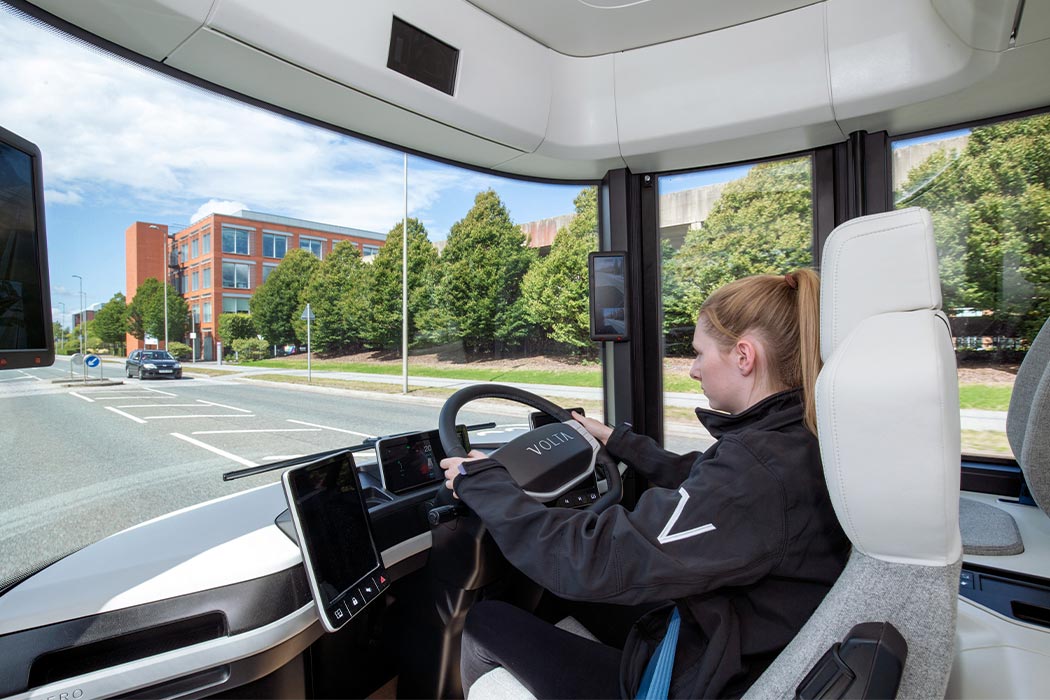 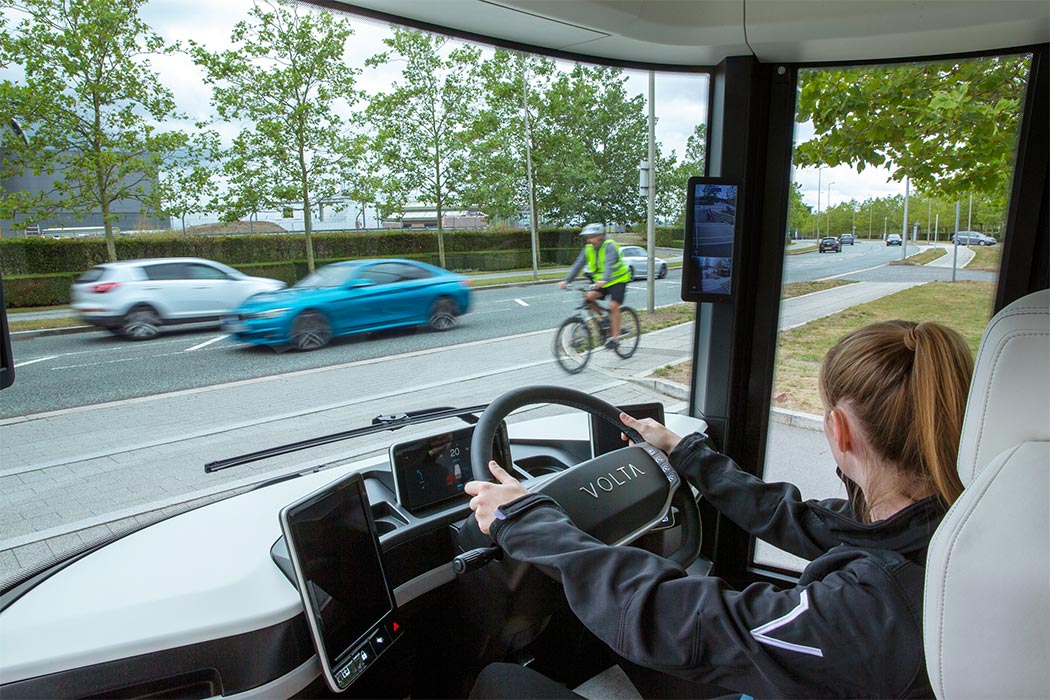 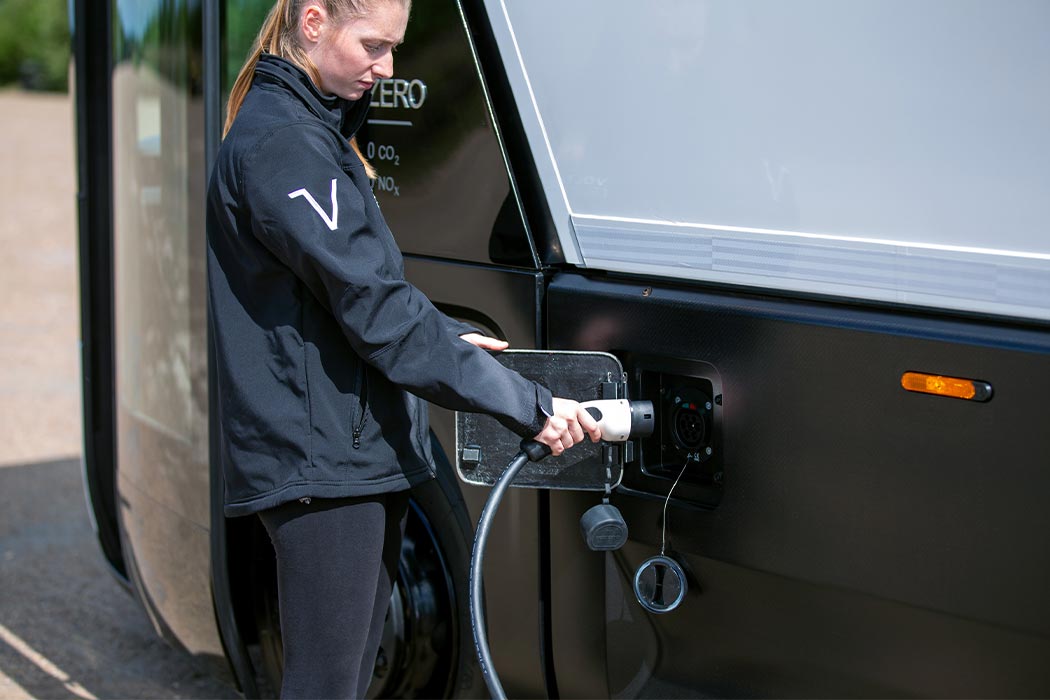 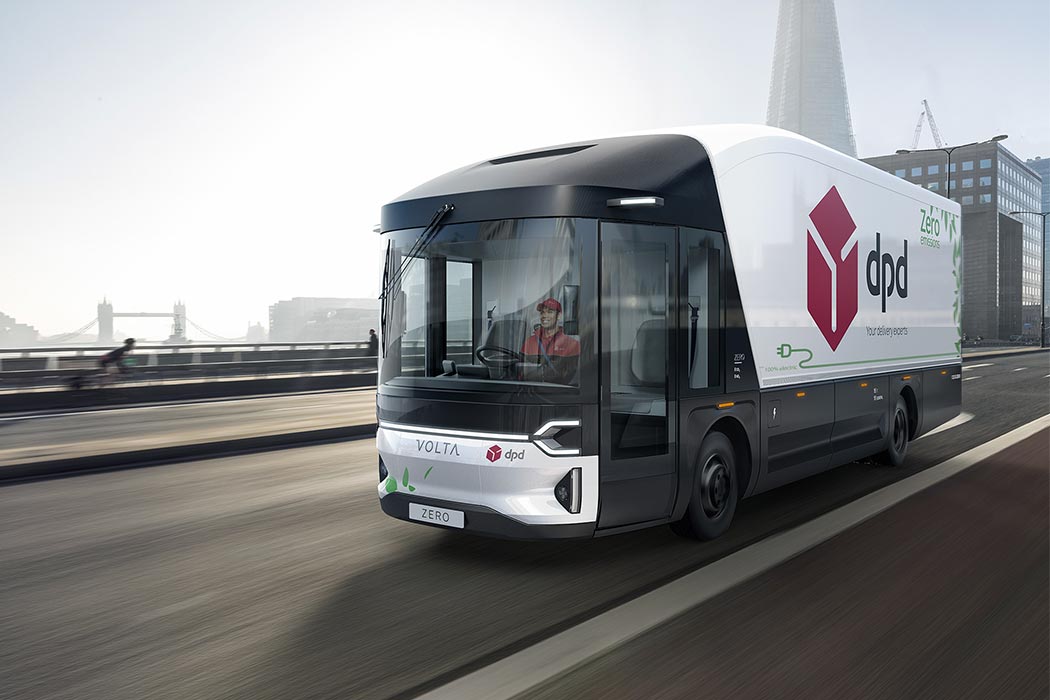 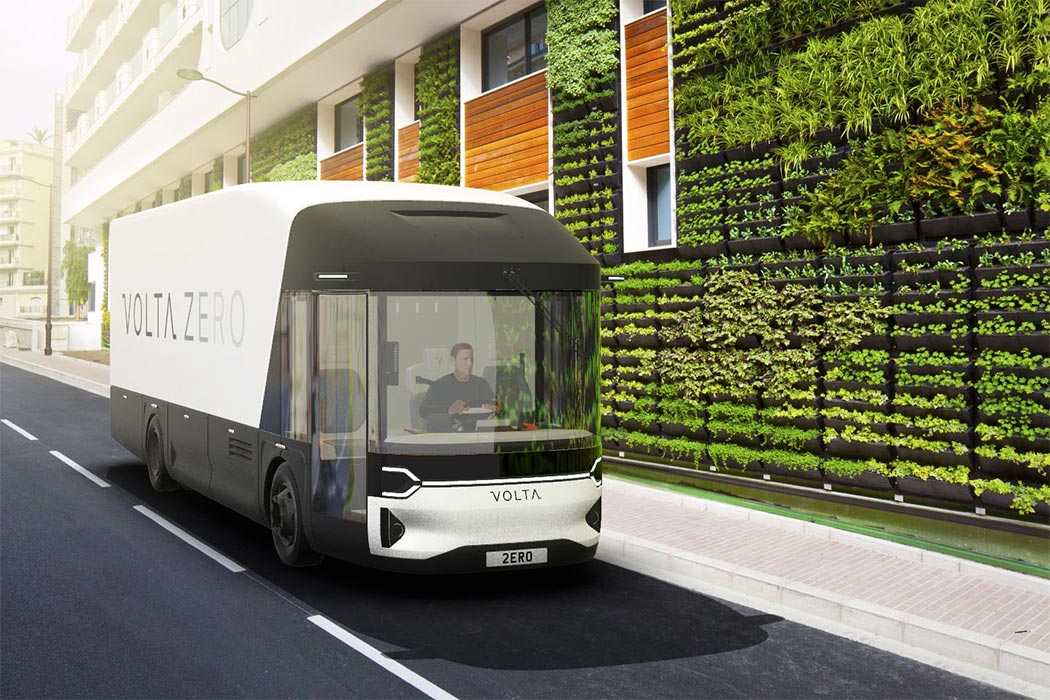 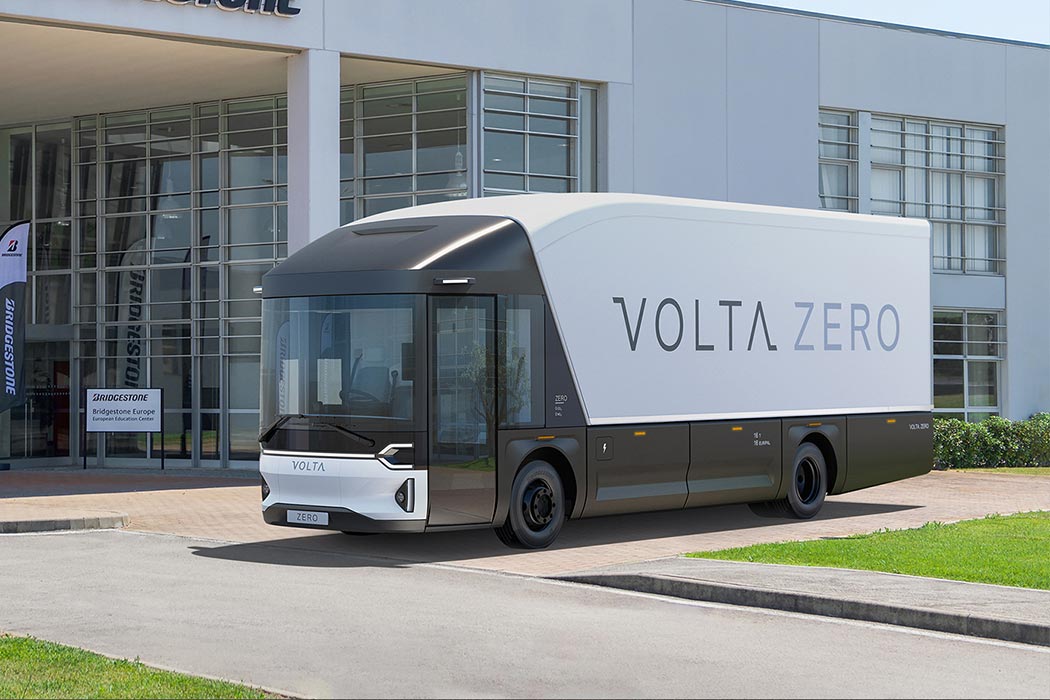 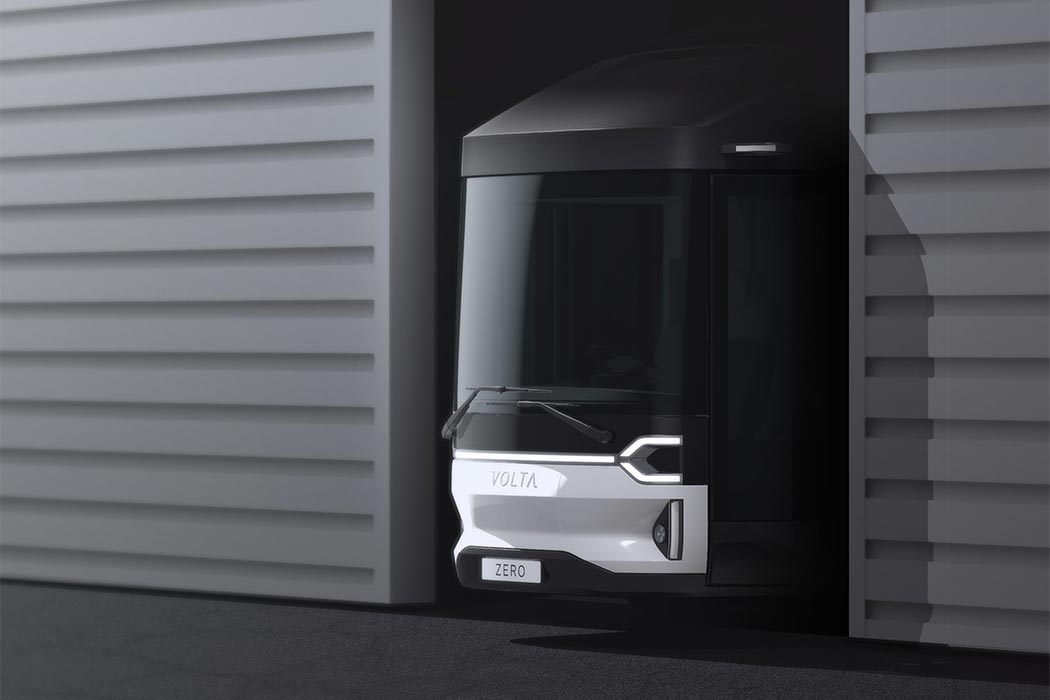 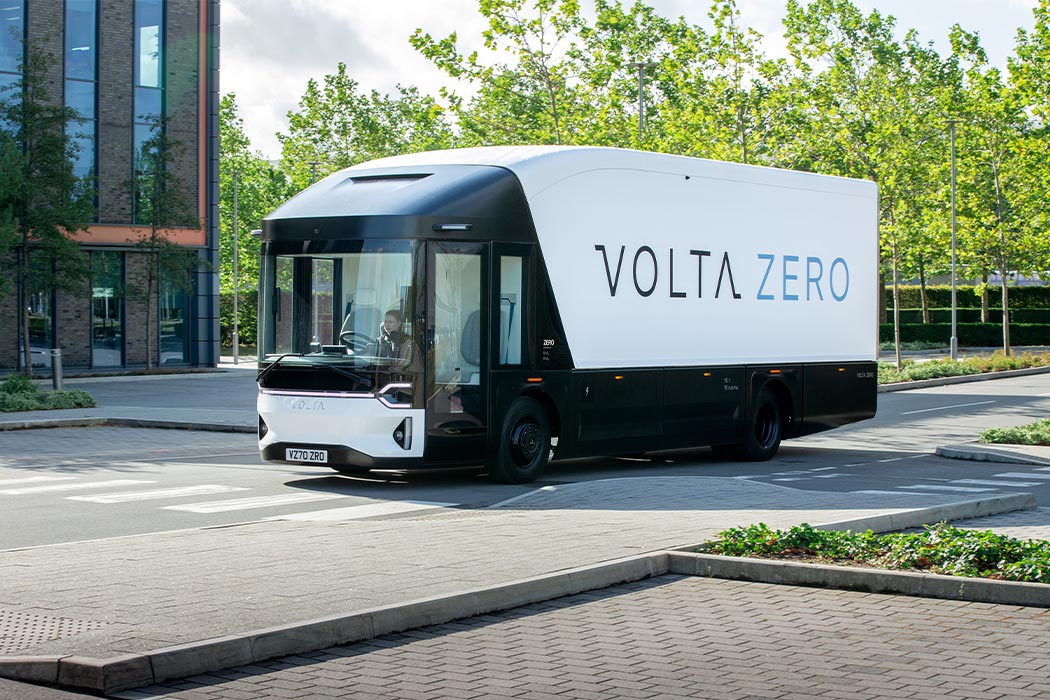 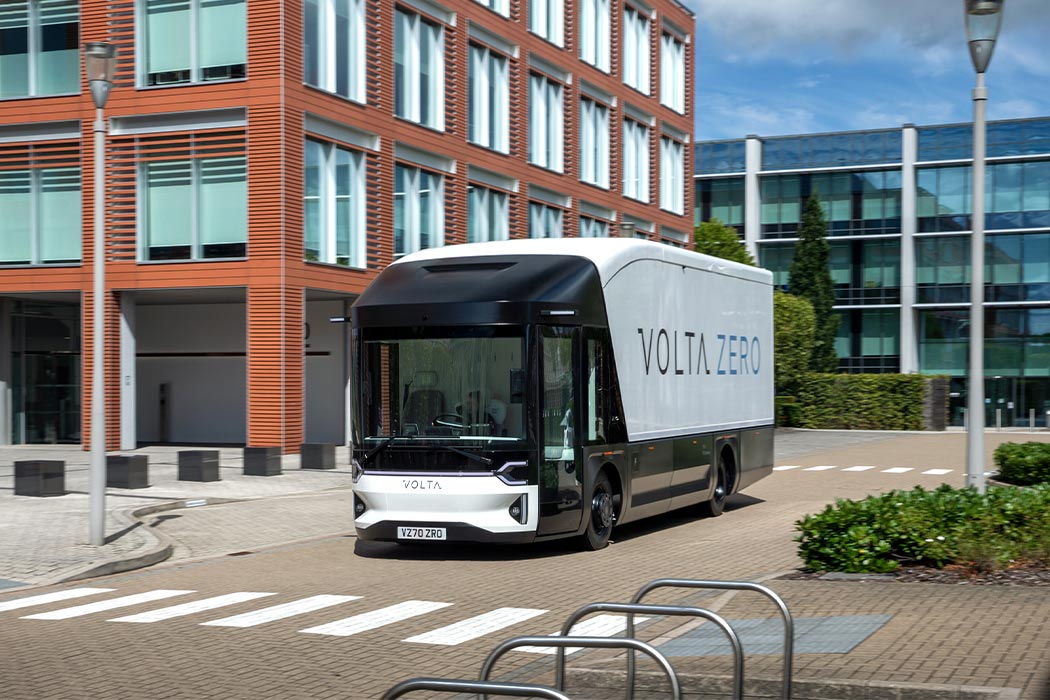 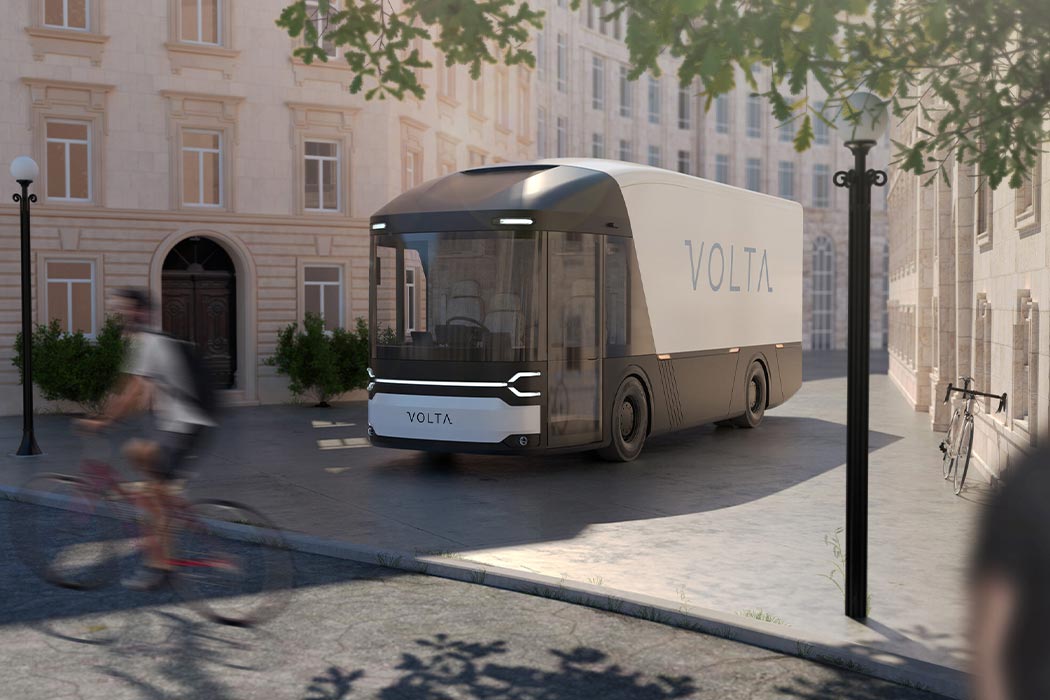 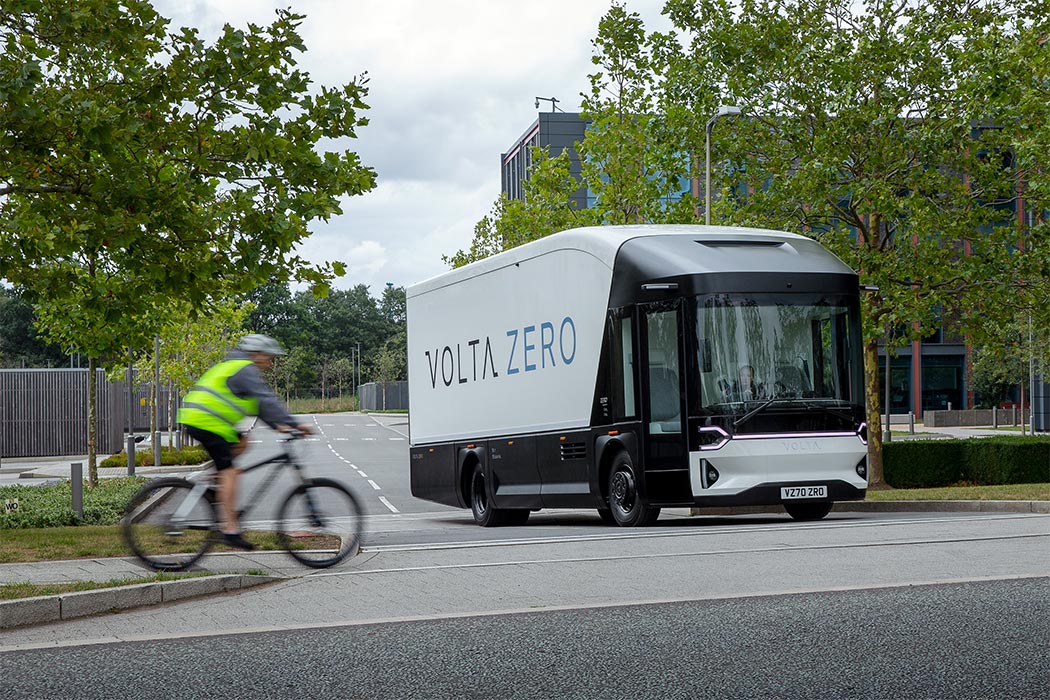 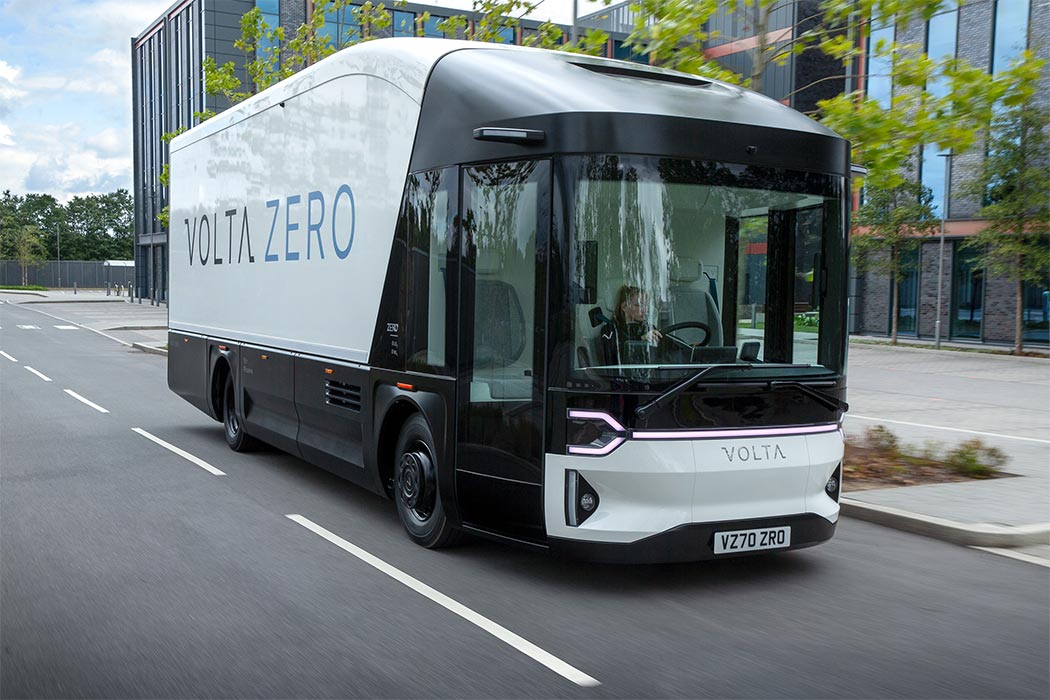 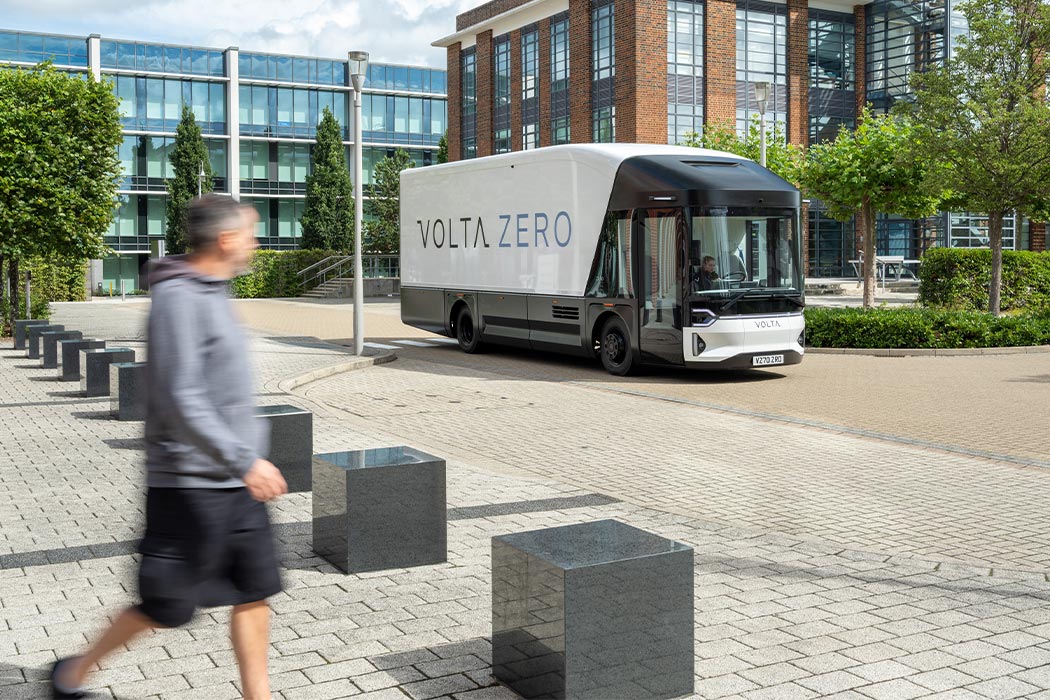 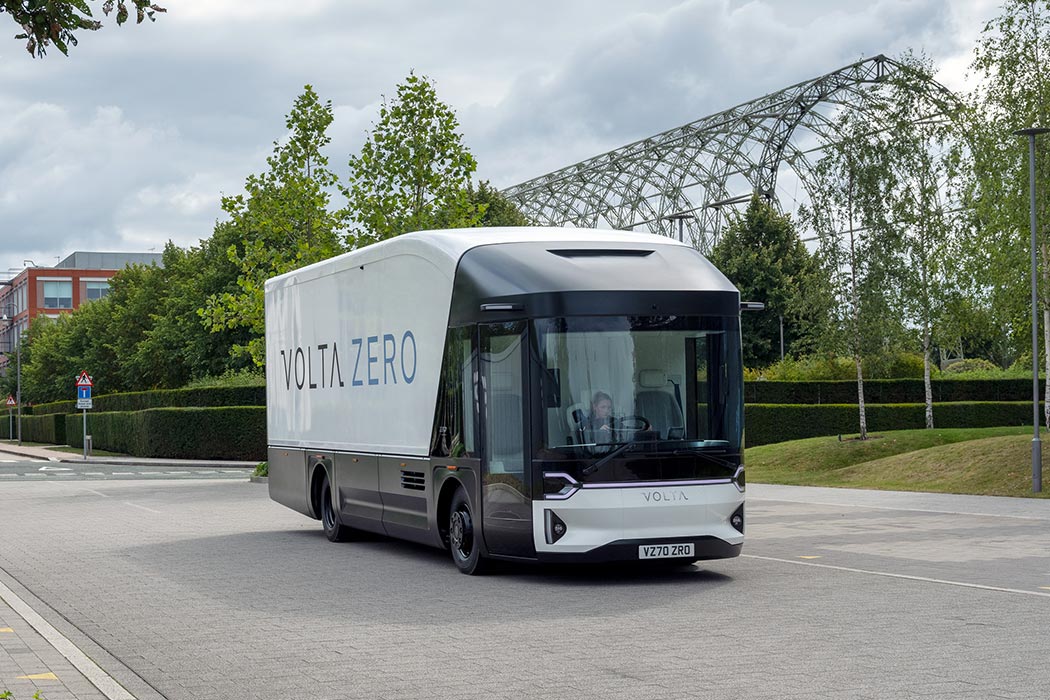 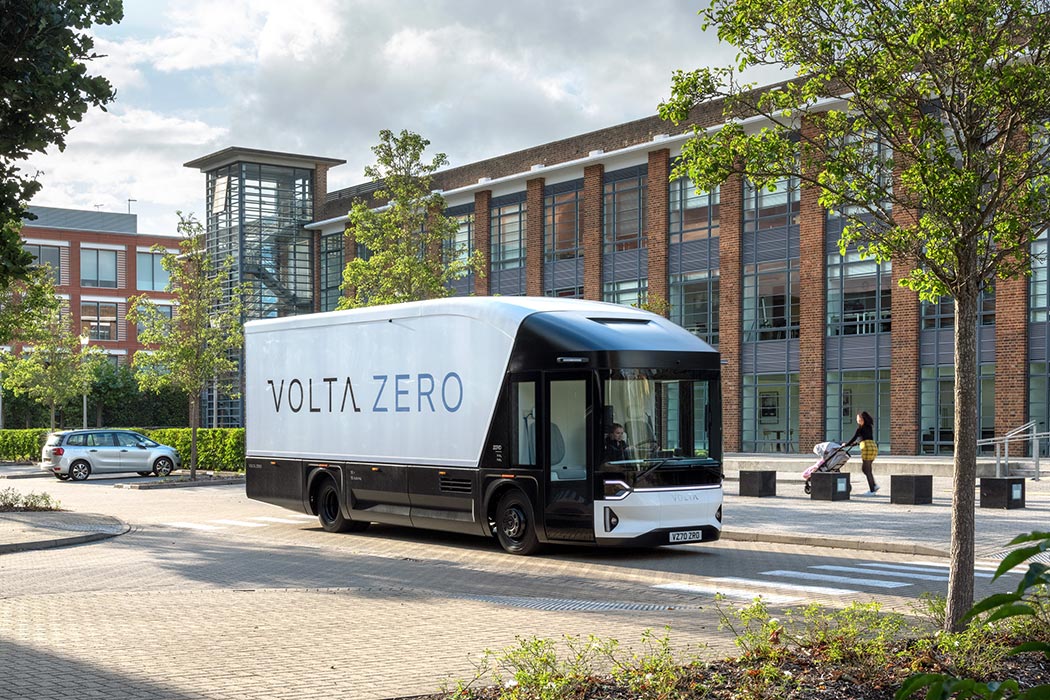 Created as a collaborative effort between Electrolux and the students at Umeå Institute of Design to think about post-Covid-19 home solutions, the Muhō is the…

The Hashy bottle deserves to be in a contemporary art museum

https://www.kickstarter.com/projects/1898601133/hashy-bottle-the-most-elegant-and-classic-water-bo If I asked you to imagine a water bottle, you’d probably think of a flimsy, disposable plastic PET bottle with a branding-label around its…

Having recently moved into a new home with very high ceilings and not a lot of storage space, I know how important it is to…