Have you ever stepped on a LEGO piece and have your whole life flash before your eyes or are you normal? Kids love to play with LEGO blocks but always leave a mess, these boxes were designed to encourage storing their toys so you can feel safe about walking around the house like its not a land mine! So IKEA and LEGO teamed up to make storage bins, called BYGGLEK, that makes tidying up another fun game. The white boxes come in four sizes and can store hundreds of bricks and you can easily stack them up because they are made like giant LEGO blocks. “The box itself can be a house, a swimming pool, a sports arena – there is no right or wrong!” said Rasmus Buch Løgstrup, the Lego designer who led this project. The BYGGLEK range consists of one set of three small boxes, and two sets of bigger boxes and one set of LEGO bricks for the complete experience right from the moment you get your package.

The good part is that BYGGLEK can be used with any existing and future LEGO elements because of the thoughtfully placed studs on the lid and front which make it a part of the play system. The designers worked with child psychologists, who told them that children don’t see a pile of blocks on the floor like a mess; they see it as a creative environment – it is a stimuli for their imagination. So the parents needed an “out of the box” solution for cleaning/storage and who better to do that than IKEA – every adult’s happy place. “At IKEA, we always believe in the power of play. Play lets us explore, experiment, dream and discover.” said Andreas Fredriksson, designer at IKEA of Sweden, “Where adults often see a mess, children see a stimulating creative environment, and BYGGLEK will help bridge the gap between these two views to ensure more creative play in homes around the world. Plus, the BYGGLEK collection matches perfectly with other IKEA products, making it possible to have your children’s creativity becoming a nice and unique piece of decoration at home.” Works for all the residents of the real house and the toy house!

The two big boxes will come in a traditional IKEA flatpack and has been designed to be so simple to assemble that 5-year-olds will be able to do it. It comes with no instructions so kids can be as imaginative as like. IKEA will also sell a 201-piece LEGO brick set that has been specially curated by designers with less complex elements to ensure that even the youngest child could use them. The toys and design are rooted in a warm and cozy home life and include a little LEGO hot dog for a snack in case you get hungry! They’ll be available to buy throughout Europe and North America from October 1st, expanding to the rest of Ikea’s retail channels throughout the year. 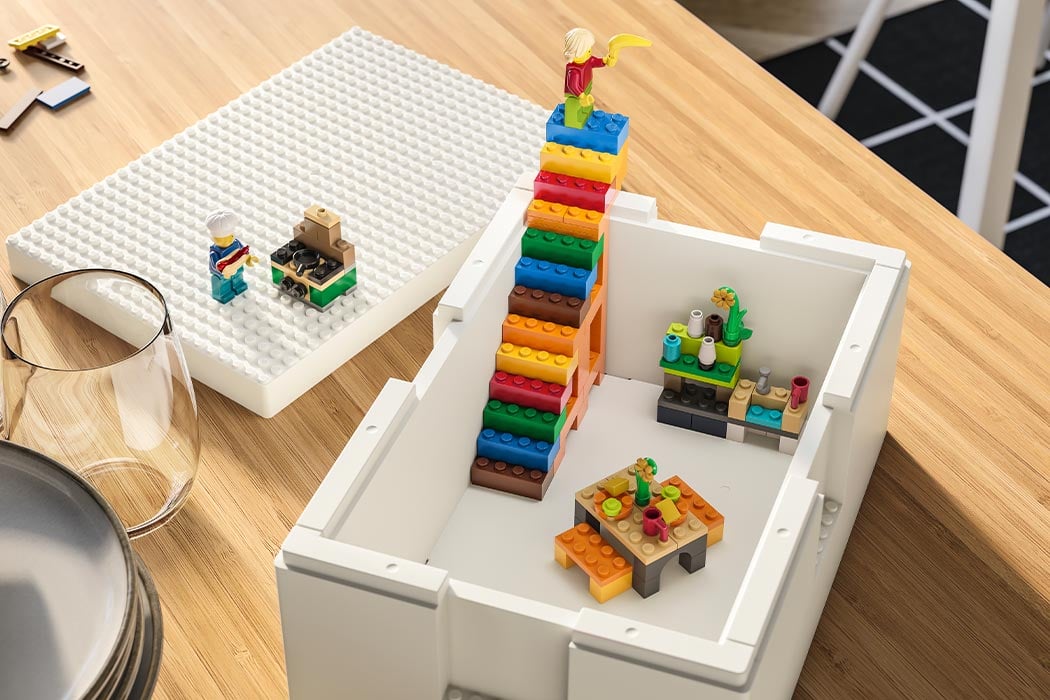 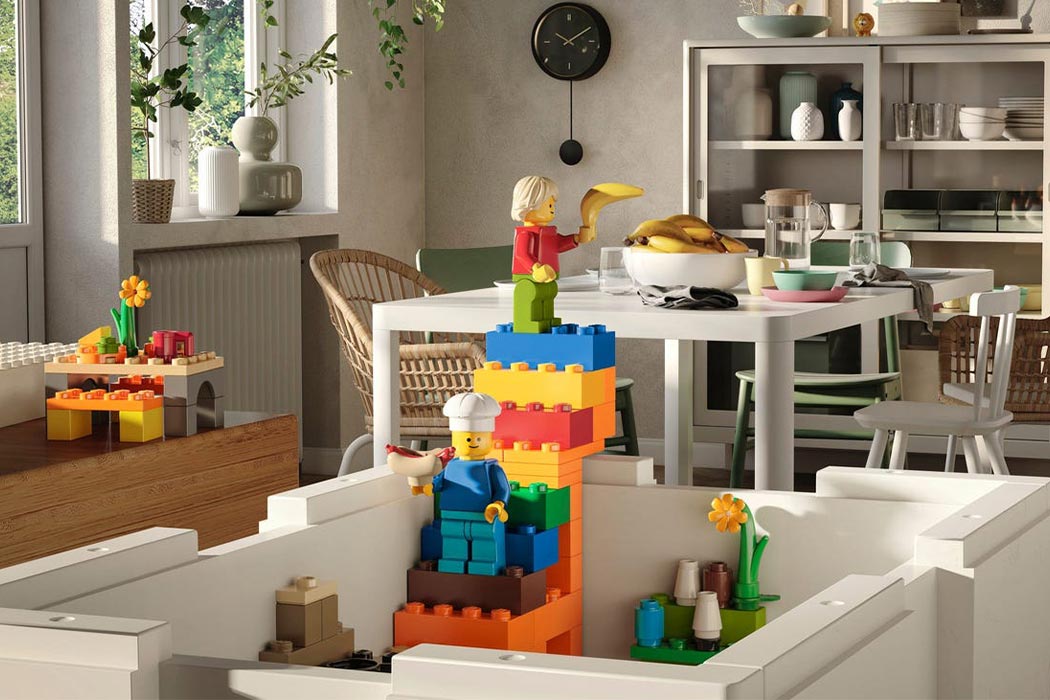 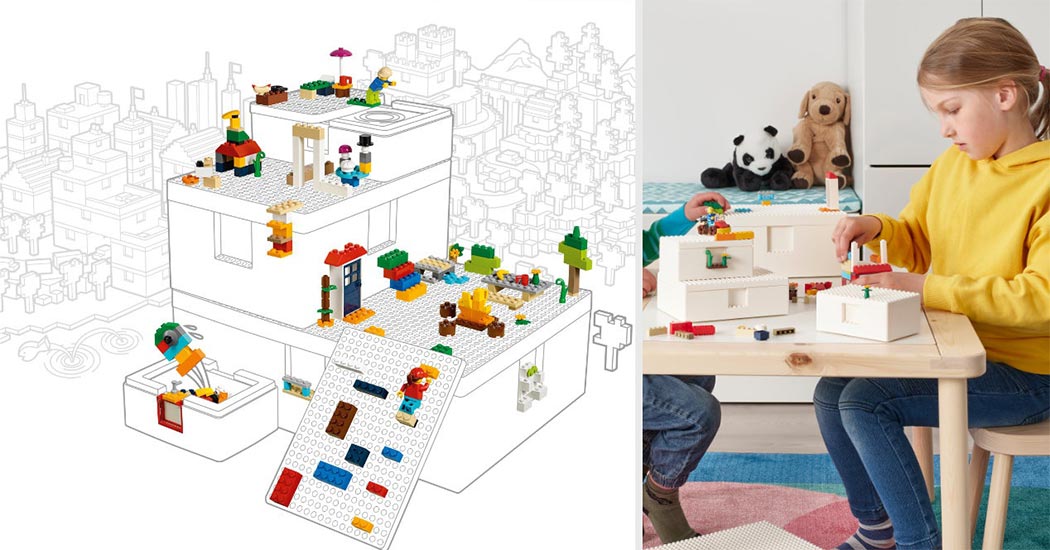 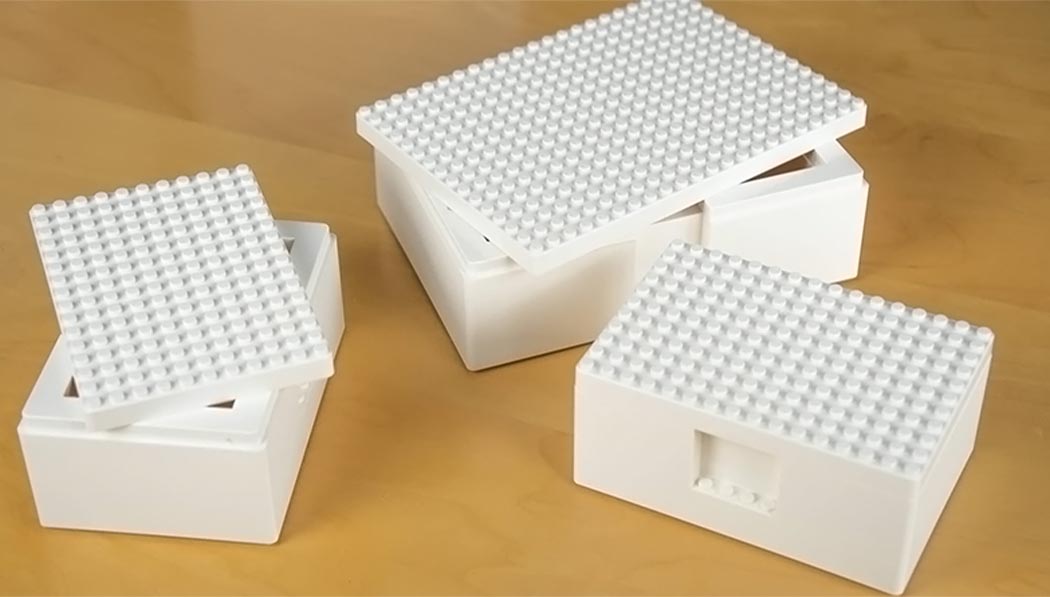 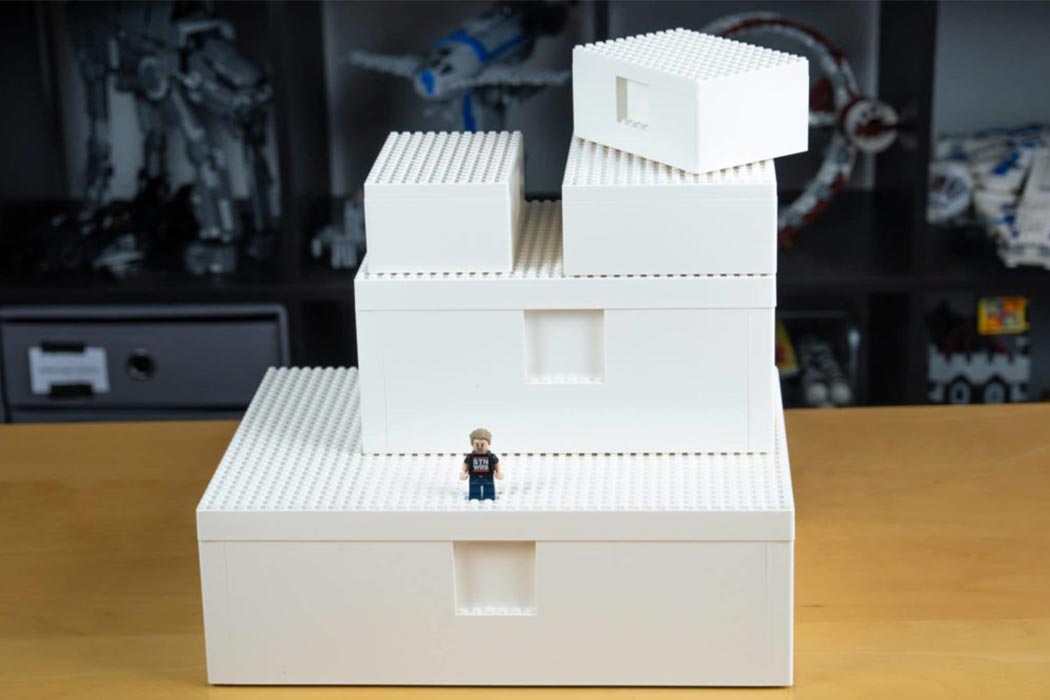 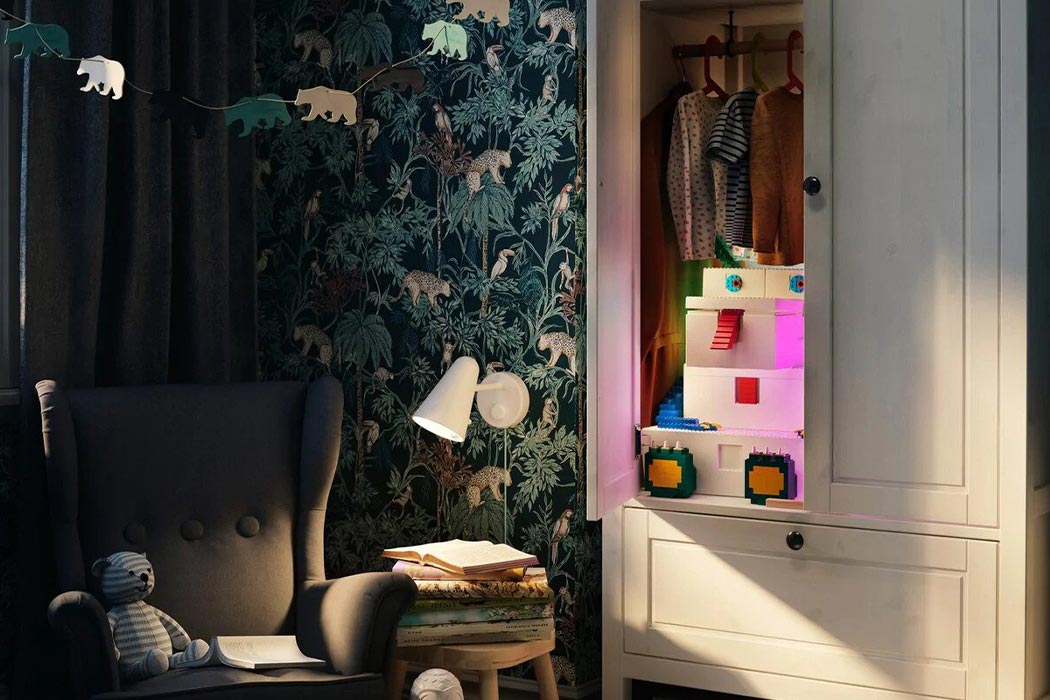 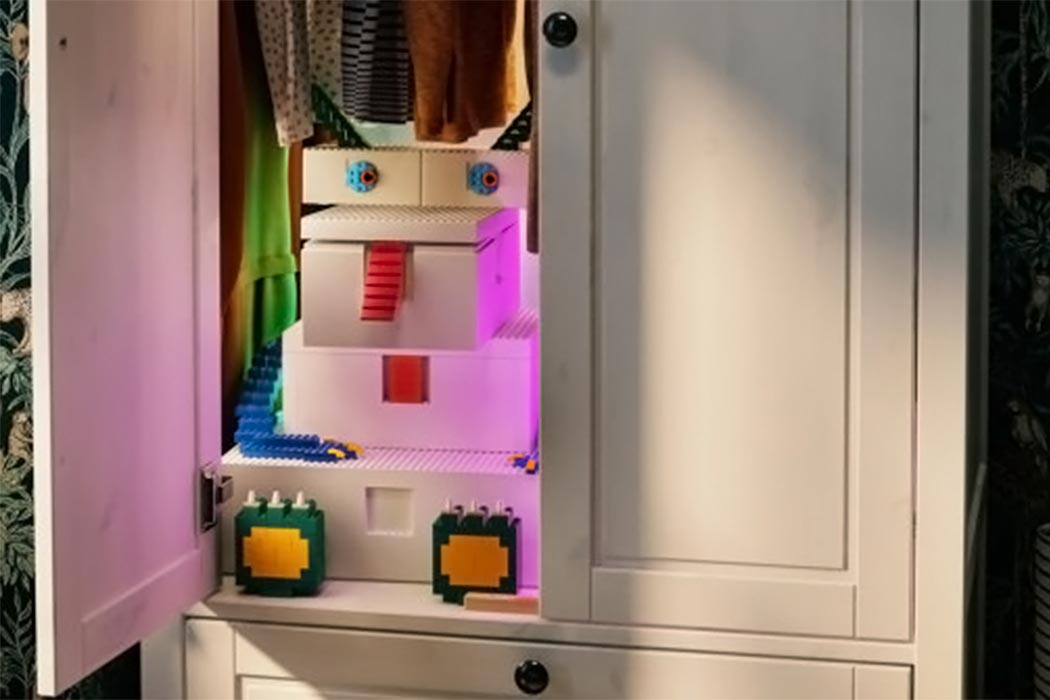 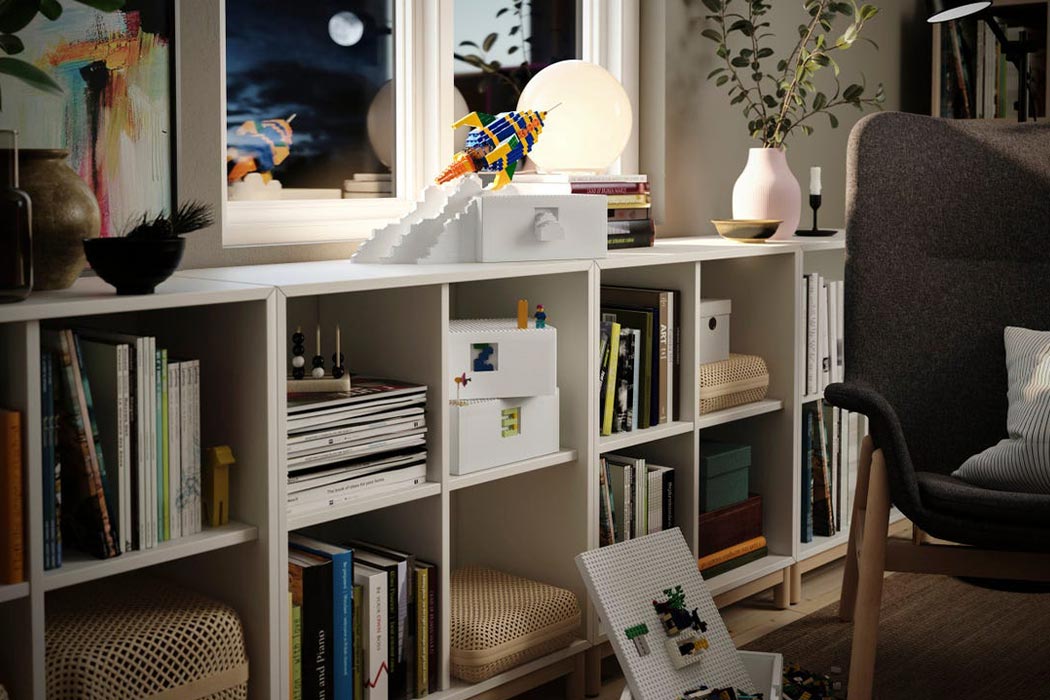 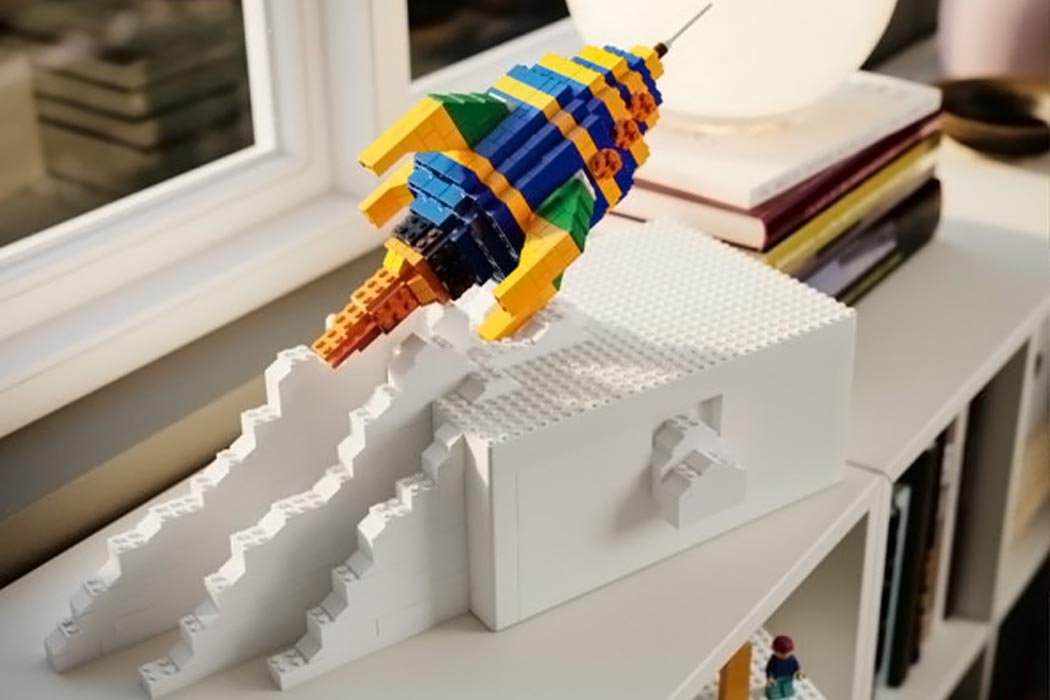 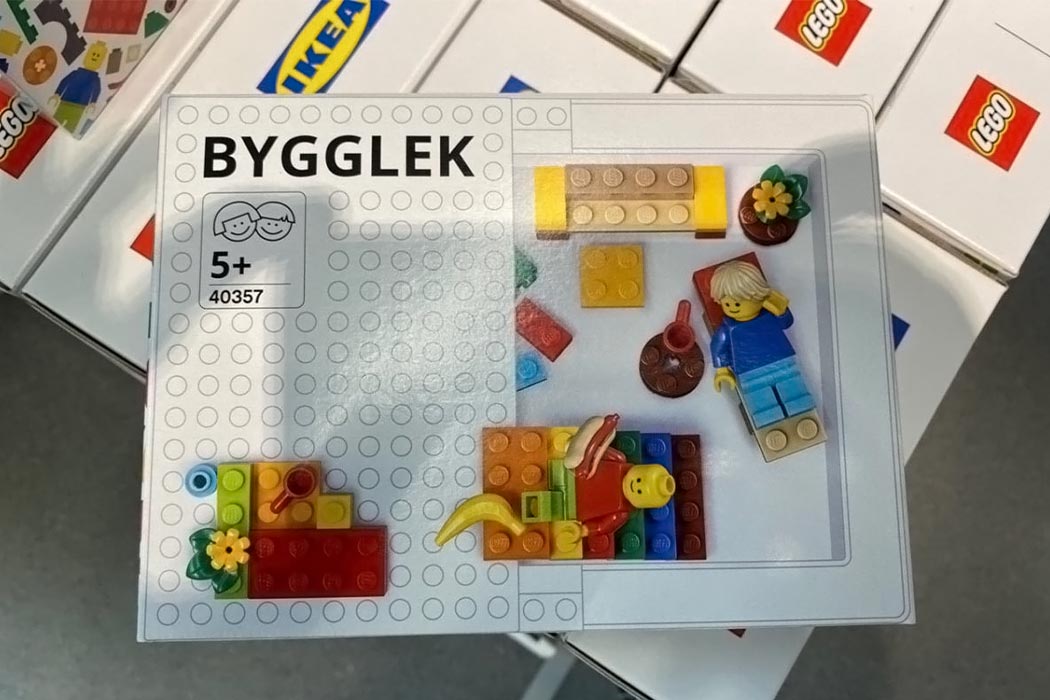 Burning Cup offers a solution to reheating or microwaving your tepid coffee (or beverage) and losing its flavor. The cup prevents the drink from cooling…

The Rub View Camera is quite a clever concept. It builds up on where the Polaroid camera left off. Don’t be fooled by the slim…

It is a switch that allows a user to turn off all non-essential electronic items in their home from a central switch. Push the button…

Aside from the fact that it’s horizontal rather than vertical, this custom keyboard is the spitting image of Photoshop’s toolbar. Just casually place it in…