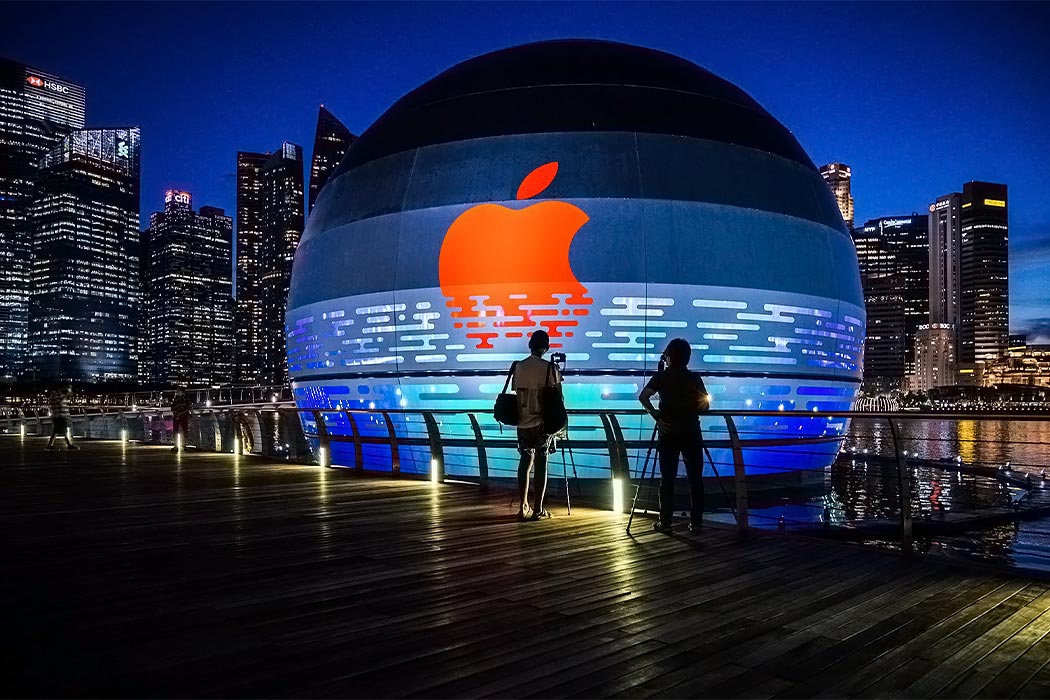 Apple has always pushed the boundaries with tech as well as their store architecture and this time we have been given a giant, glowing, floating orb as an Apple store – looks like Apple fell far from the tree and right into the water but we aren’t complaining!

The iconic brand’s newest retail store is located in Singapore on the city-state’s waterfront and is known officially as Apple Marina Bay Sands. It is the first floating Apple store and offers a completely new in-person experience. During the daytime, the store will remind you of something out of a sci-fi movie and will certainly draw you in. But it is at its most admirable at nighttime when it glows against the city’s skyscraper-filled backdrop. The pavilion dome narrows to an oculus, allowing unobstructed light to fill the inside of the orb. The glass panels will reflect the skyline during the day and radiate a warm light during night. While we wait for more details on its interior setup, we do know that this is Apple’s 512th retail shop and they have teased its opening with a little graphic video. This Apple store is also being called “the lantern on the bay” which is a subtle nod to Singapore’s Mid-Autumn festival as well as the structure itself. A boardwalk and an underwater tunnel connect the store to a nearby mall.

Apple’s store designs are intriguing because you can recognize an Apple store anywhere in the world (even without their logo) but at the same time, each store is perfectly designed to fit within the culture of that city. It has a thread of global uniformity running through every store while making sure it appeals to the local audience. I imagine that as the Empire State Building and Burj Khalifa, this Apple store will also be able to use its changing colors to honor important days in the world. 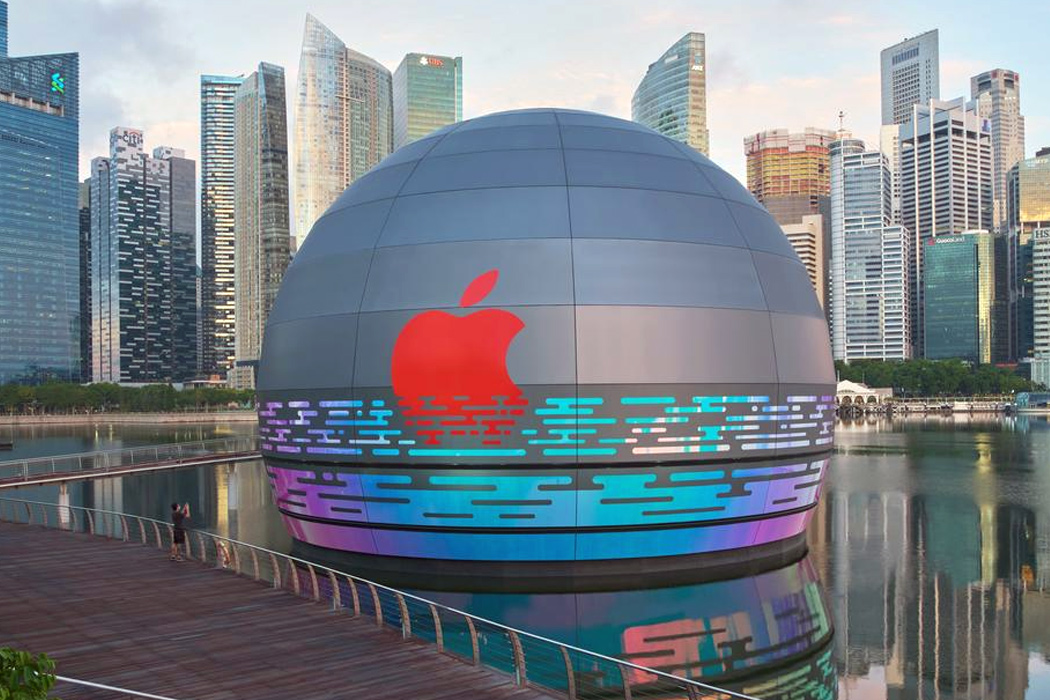 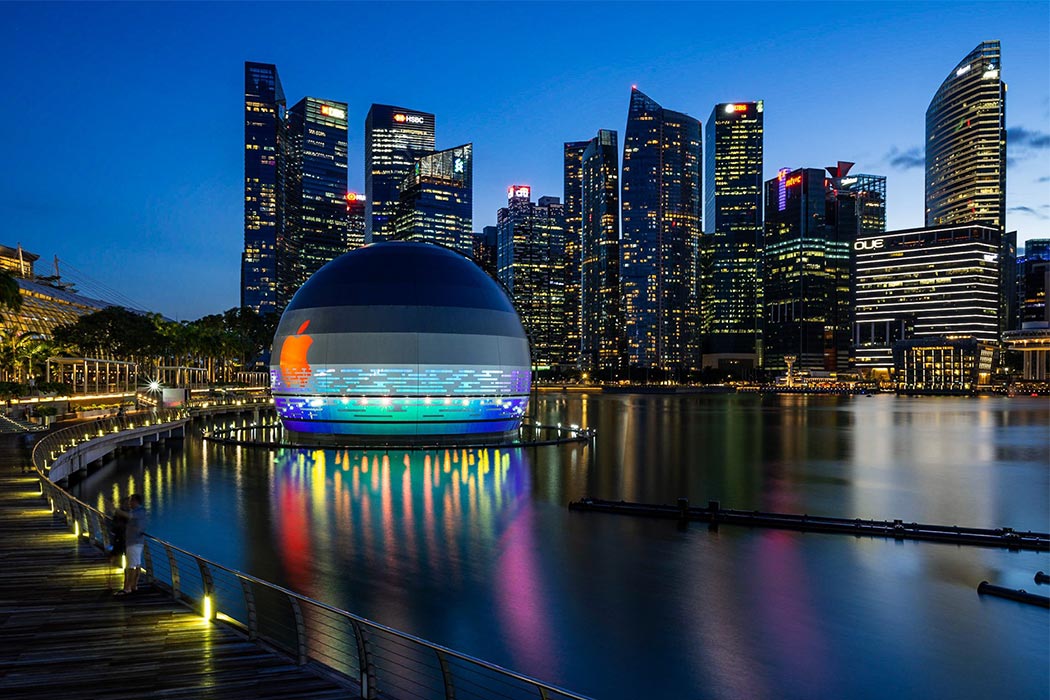 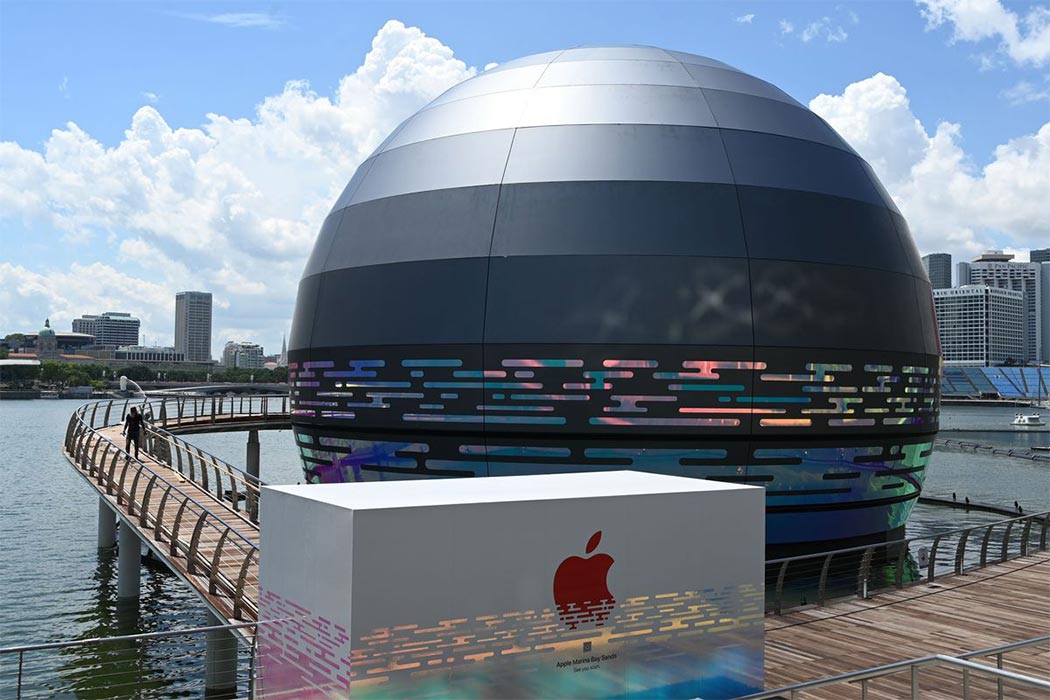 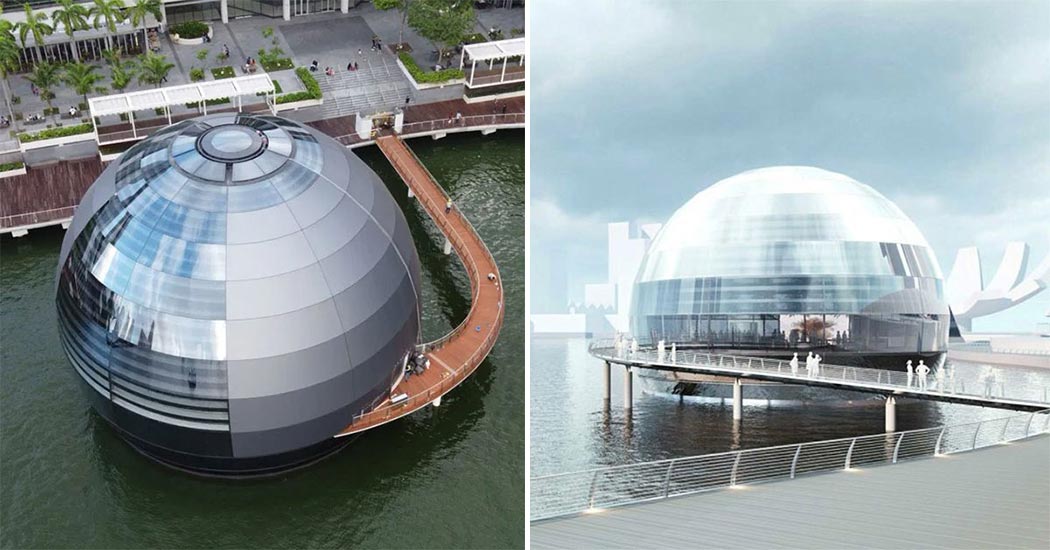 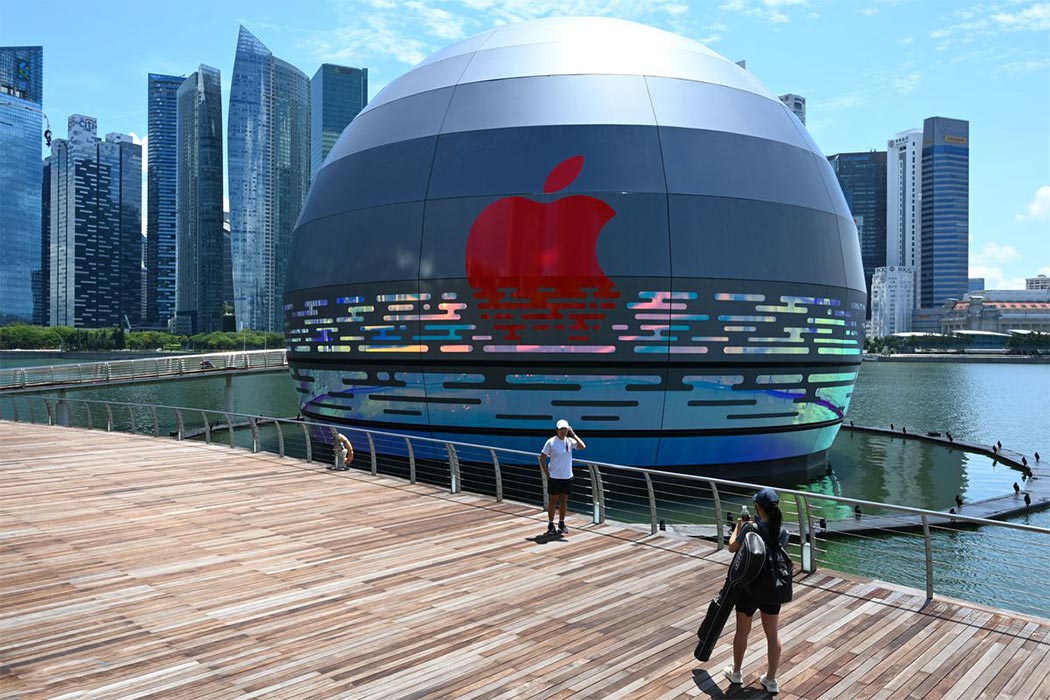 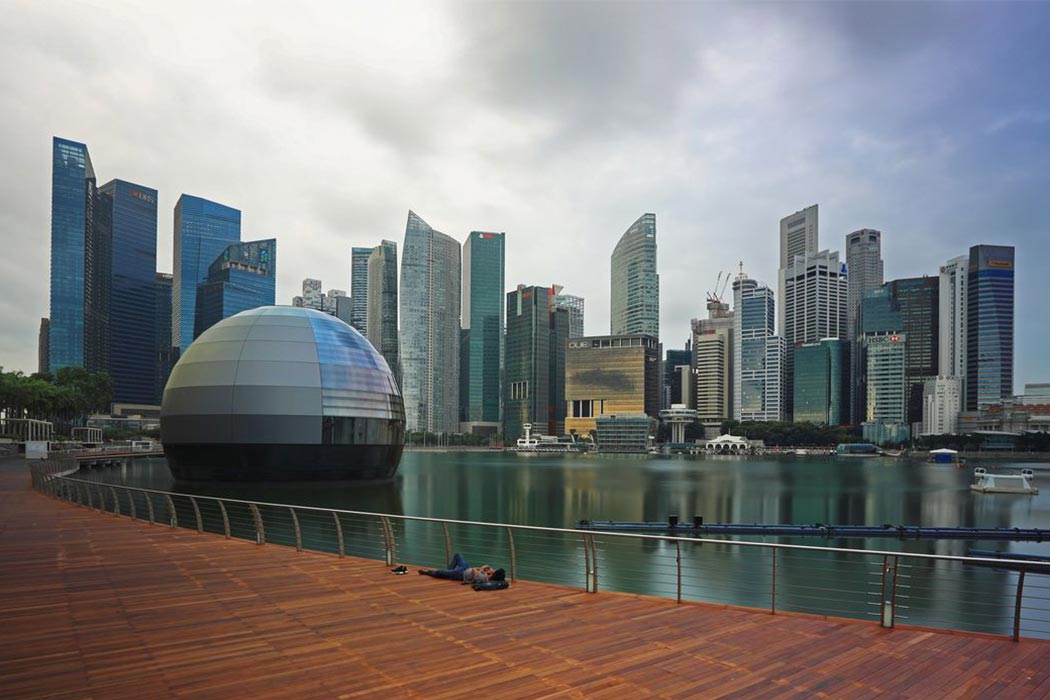 My Pace Goggle is a pair of swimming goggles integrated with an LCD panel. The panel comprises of an electronic watch and track recorder, which…

Inspired by China’s densely populated urban areas, designer Colin Pan sought to design a conceptual vehicle that would satisfy young people who like the accessibility…

These asteroids are fully lit! Giant ‘roids with 24 unique facets that come in plastic or clear glass. Can it just sit on the ground…

You can’t teach an old dog new tricks. So what do you do? Design a new dog! In comes the LUMINOSE Lamp, created by Márton…