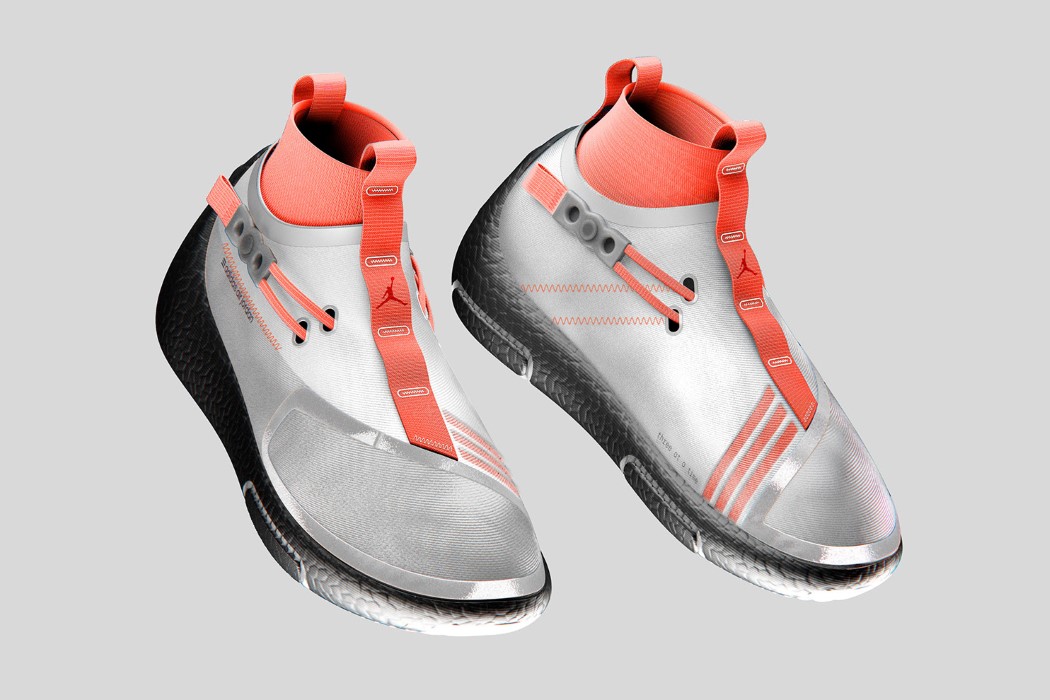 Imagine a world where the Adidas Air Jordan deal actually fell into place. The basketball legend was furiously loyal to the Adidas brand, and even approached the company to negotiate before signing the deal with Nike. What if the executives at Adidas jumped at the opportunity and gave Jordan his deal? What would Adidas Air Jordans look like? Would Nike then collaborate with Kanye to make Nike Yeezys?? These are questions that really can’t be answered considering life’s taken its course, but designer Thomas Le decided to take a stab at creating conceptual Adidas Air Jordans.

The Adidas Air Jordans sport a very contemporary space-inspired aesthetic, tipping their hat not only at the progress we’ve made with space travel over the past few years, but also sort of giving a nod to Jordan’s 1996 film Space Jam. Built with the classic Boost outsoles and their bubbly texture, the Adidas Air Jordans outsoles extend all the way to the back of the heel. The lifestyle sneaker also opts for a laceless design, with elastic fasteners on each side, along with an outer body that’s been knit to hug your feet for a secure fit. They’ve been rendered in three colors, for now… an astronaut-ish white, a space-gray, and a coral-white-black combination that feels like a contemporary take on the original Air Jordans color scheme.

While the sneakers are purely conceptual (and definitely exist within the realm of fan-art), they answer a pretty big ‘What-if’. The Adidas-Jordan deal felt like the most natural collaboration, but circumstances shifted the path of reality. Thomas Le’s conceptual sneakers are a great window into what the Air Jordans could have been, had Adidas and Michael Jordan forged a deal! 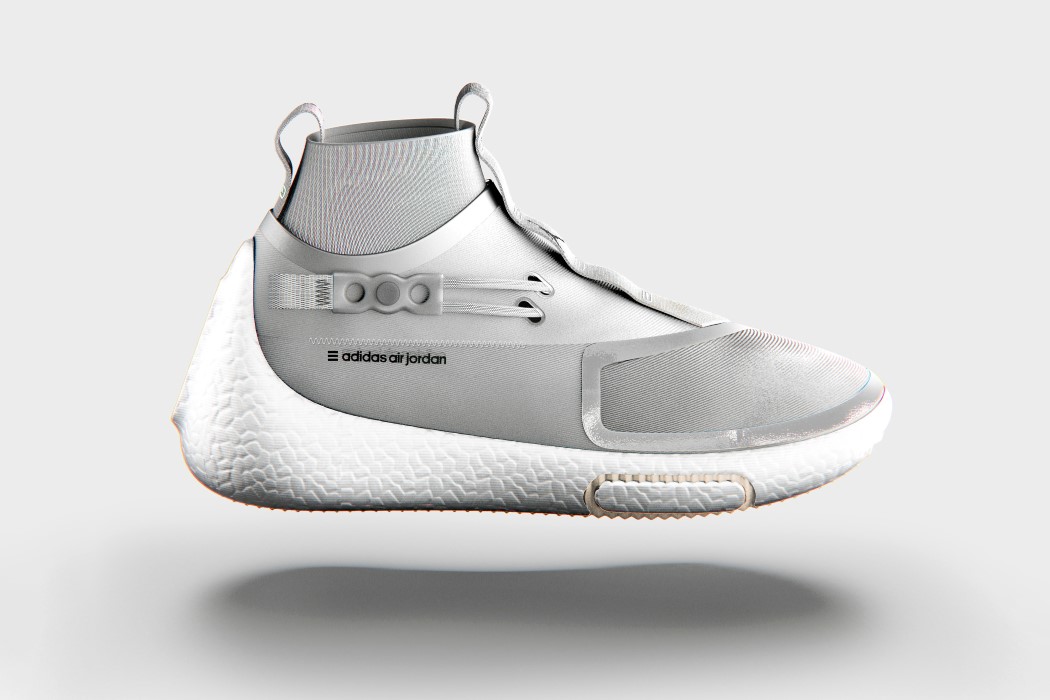 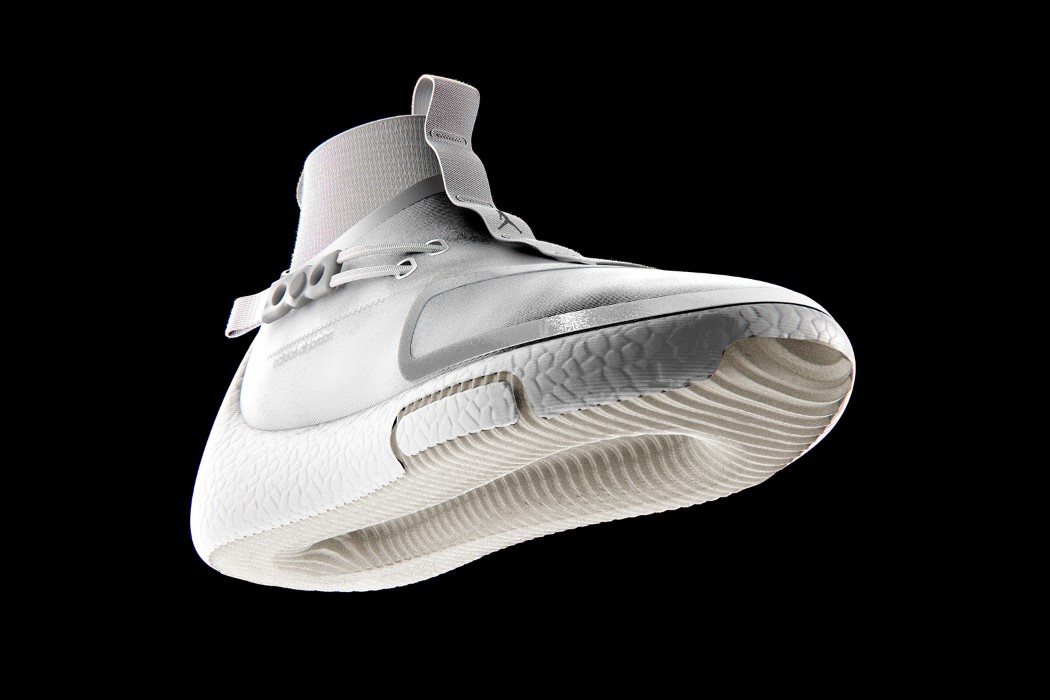 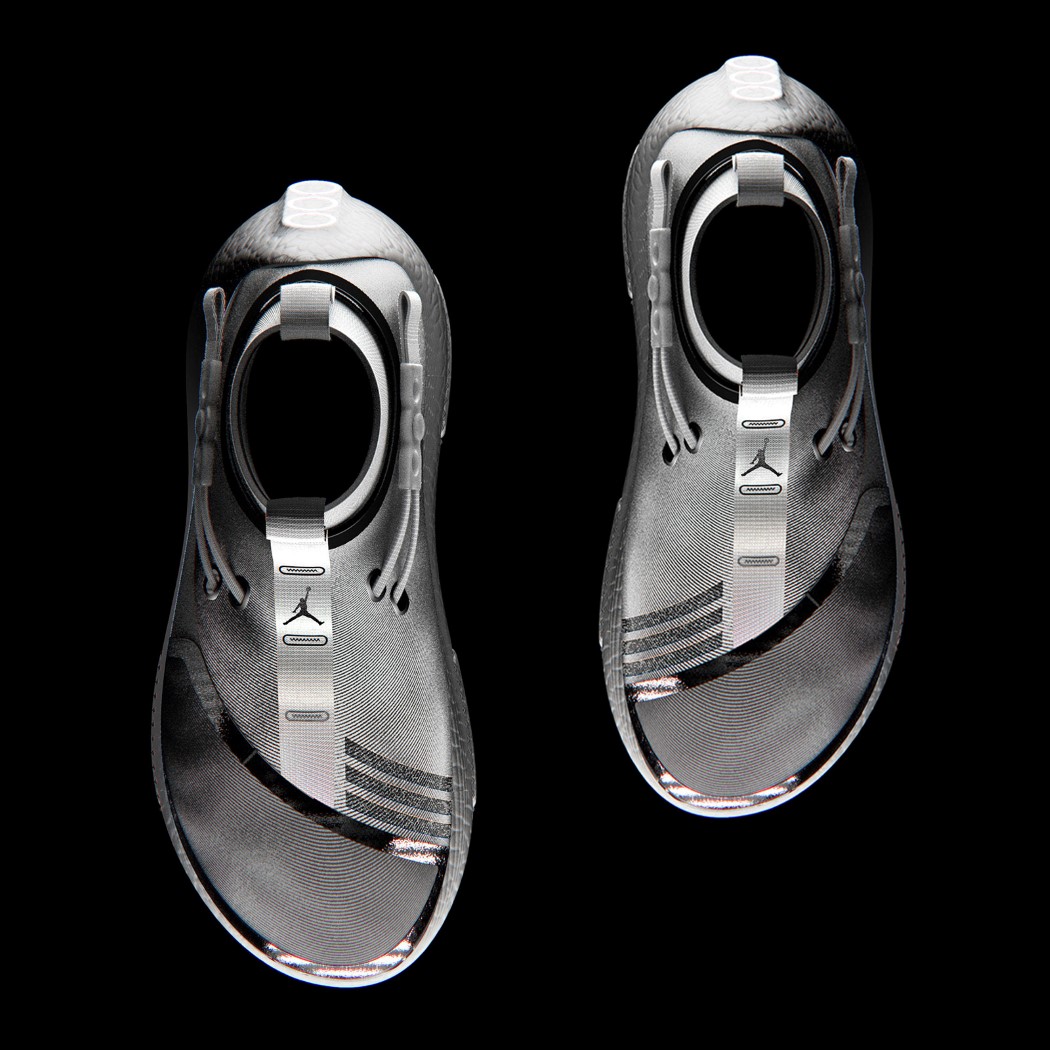 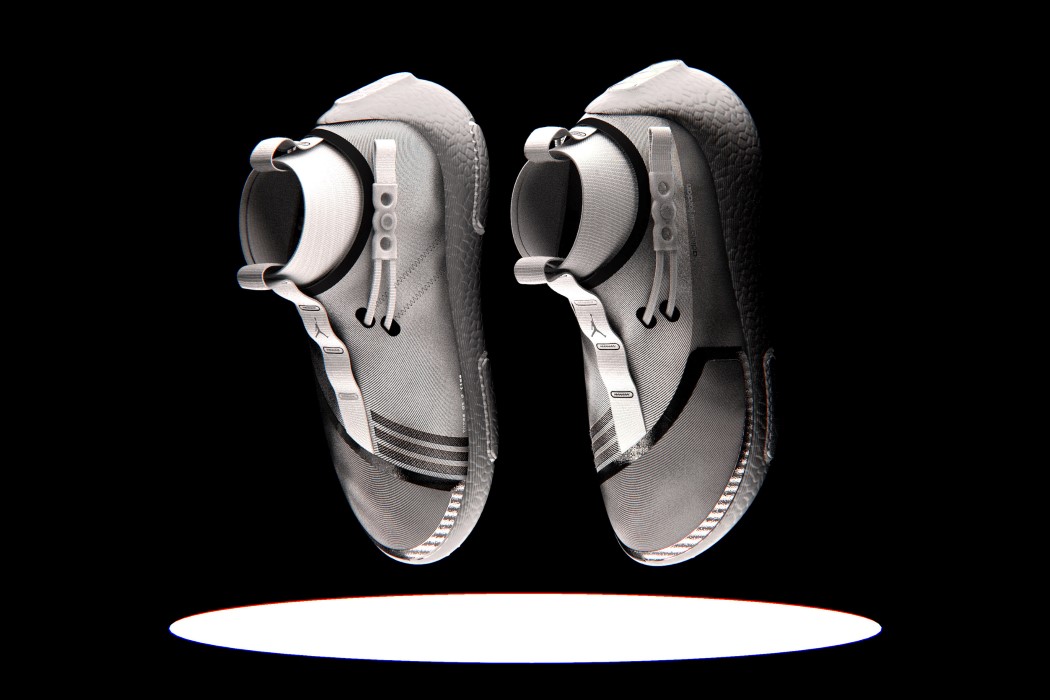 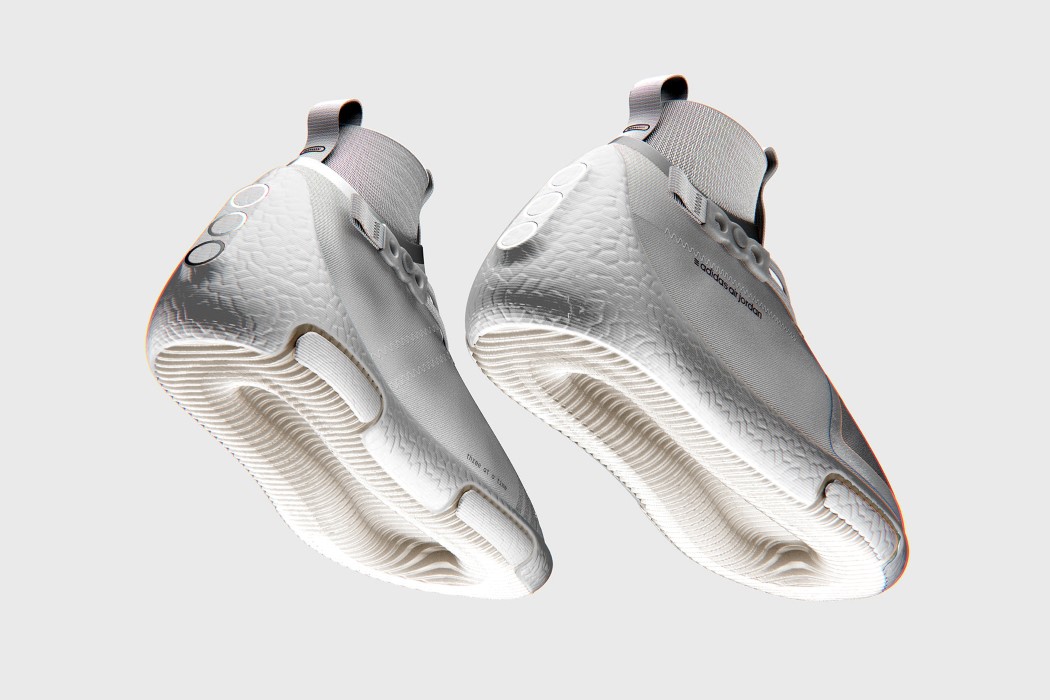 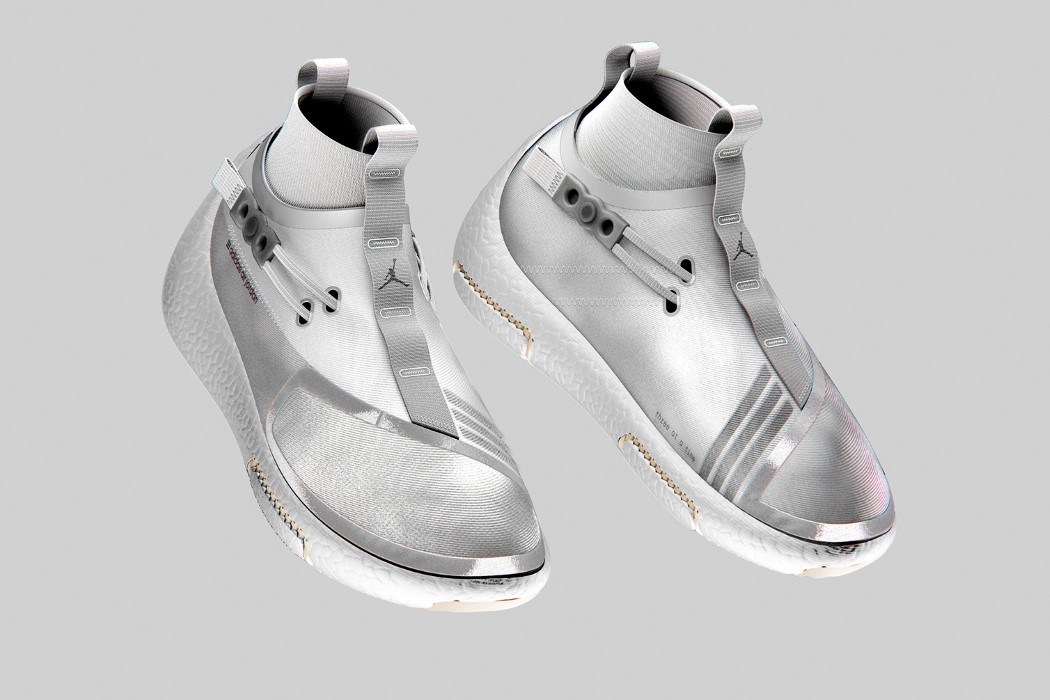 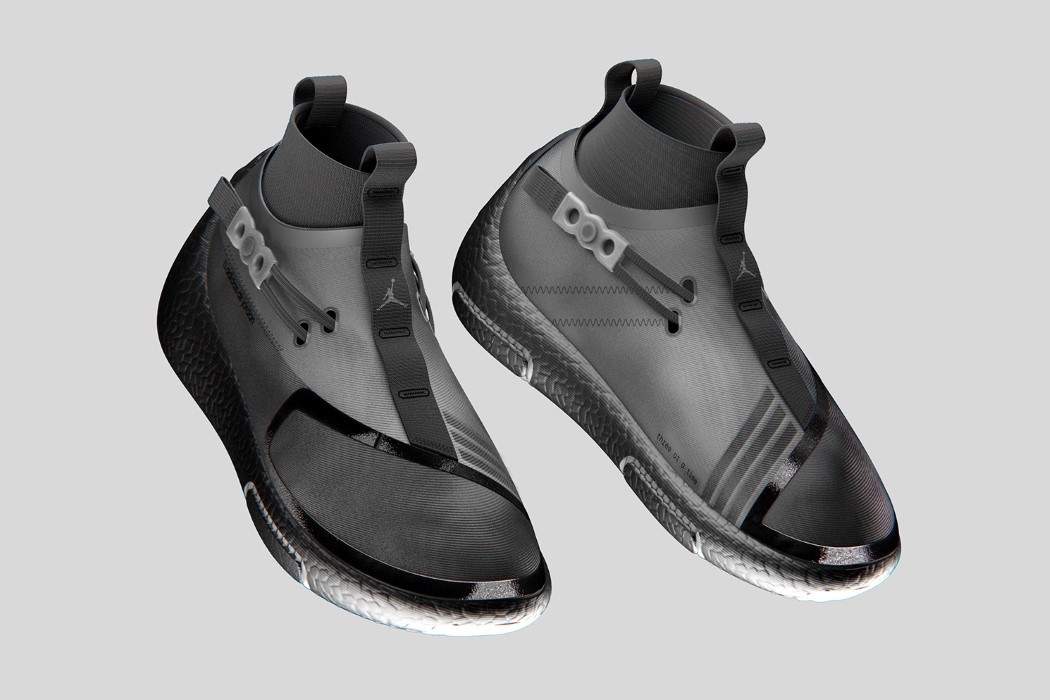 (This is only a concept and is in no way affiliated with Adidas or Jordan.)

The busboys of tomorrow will have wheels

With the capacity to carry as much as 40 kgs of weight, the Eliport isn’t a regular delivery drone. For starters, it’s the first self-driving…

Because of the great area they must cover on foot, hikers often find the screens of traditional hiking GPS devices too small to properly navigate…

This telescopic table expands, seating up to 12 people!

It takes a lot of confidence to claim to have made the best table in the world. I guess that confidence comes in part from…