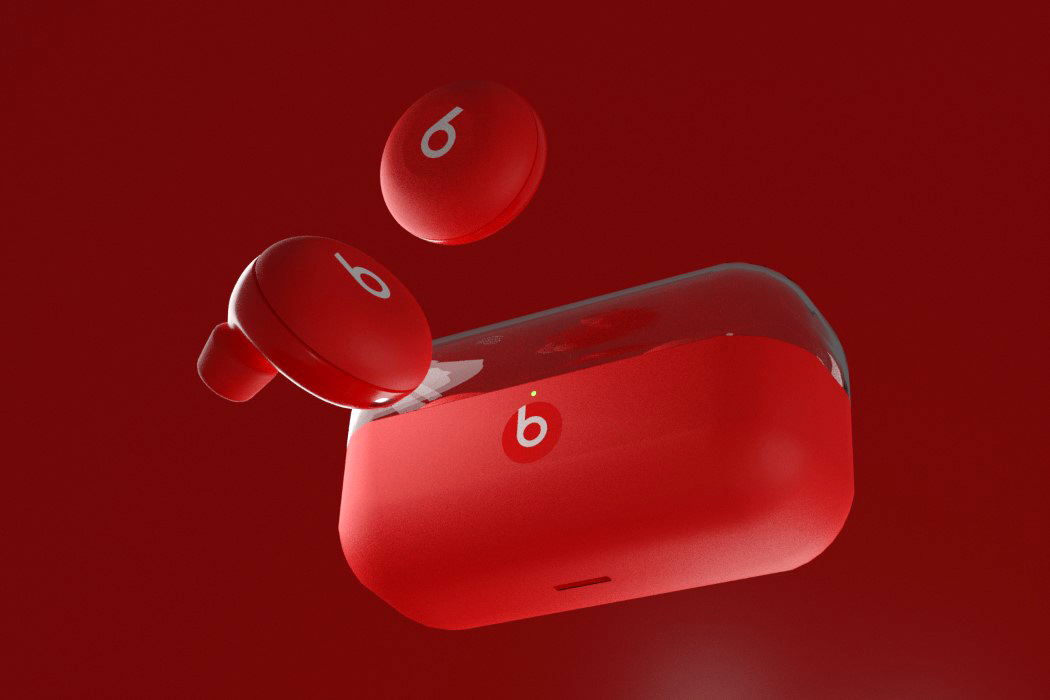 Remember Beats by Dre? Apple acquired them in 2014 and it’s been radio silence ever since. Apple did however launch a few Beats products just to keep the buzz going, but nothing really matched up to the excitement around the AirPods. Now I’m not really sure whether Apple bought Beats to throttle their success (so the AirPods wouldn’t have any competition), or whether they bought Beats just because they saw it as a nice brand to own, but it’s safe to assume that the Beats brand isn’t once what it used to be. Lew from Unbox Therapy even has a theory that Apple’s slowly phasing the brand out completely.

In an alternate universe where Apple wasn’t so anti-competitive, these Beats miniPods would surely be a popular hit. Modeled to look sort of like the Google Pixel Buds, the Beats miniPods are the conceptual creation of 14-year old Nicola Morelli who found herself with extra time on her hands during the lockdown. The TWS earbuds come with the iconic Beats logo on them, and fit snugly into the ear using silicone tips. I assume the driver technology on the inside would match up to the Beats standards, and have some form of noise-canceling too, but that’s something we can only dream of at this point of time. The miniPods, however, do come with touch-sensitivity, allowing you to tap to answer and reject calls, control playback, and adjust the volume. Like all TWS earbuds, the miniPods have their own nifty charging-case too, and this one even boasts of a clear-top design that allows you to see the earbuds when they’re inside the case. Pretty nice, eh? If I was only half as talented when I was a 14-year old. 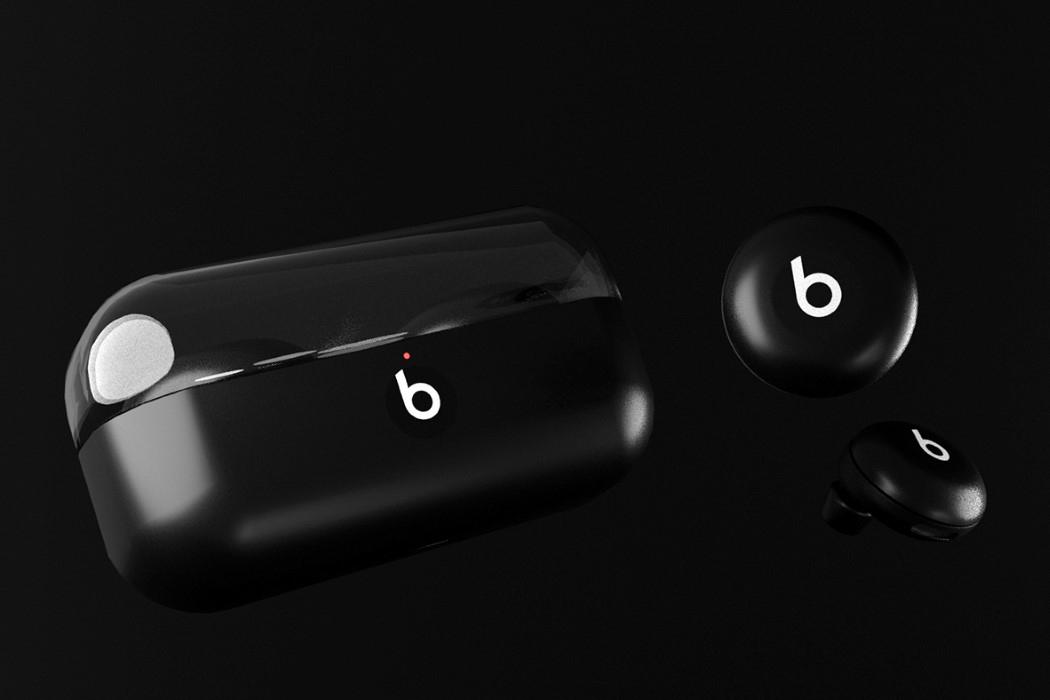 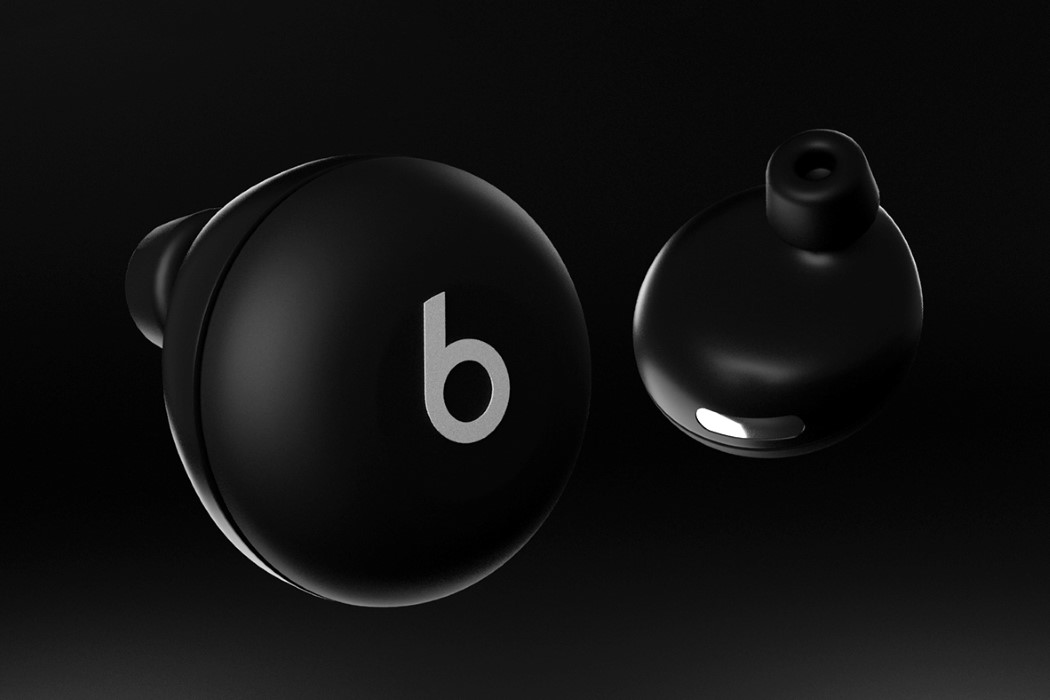 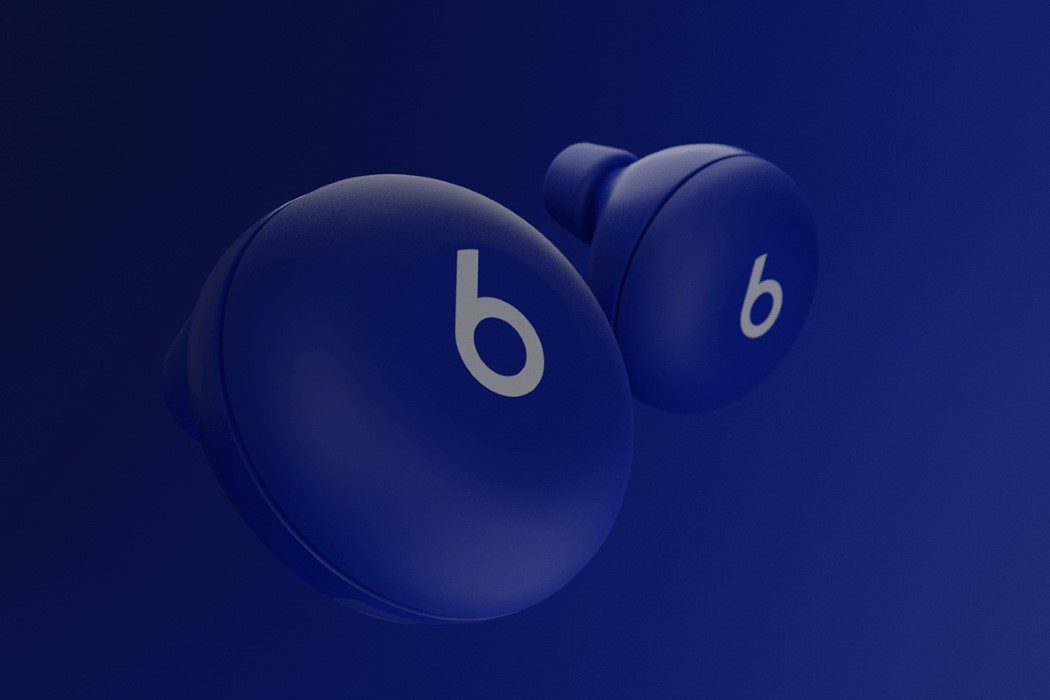 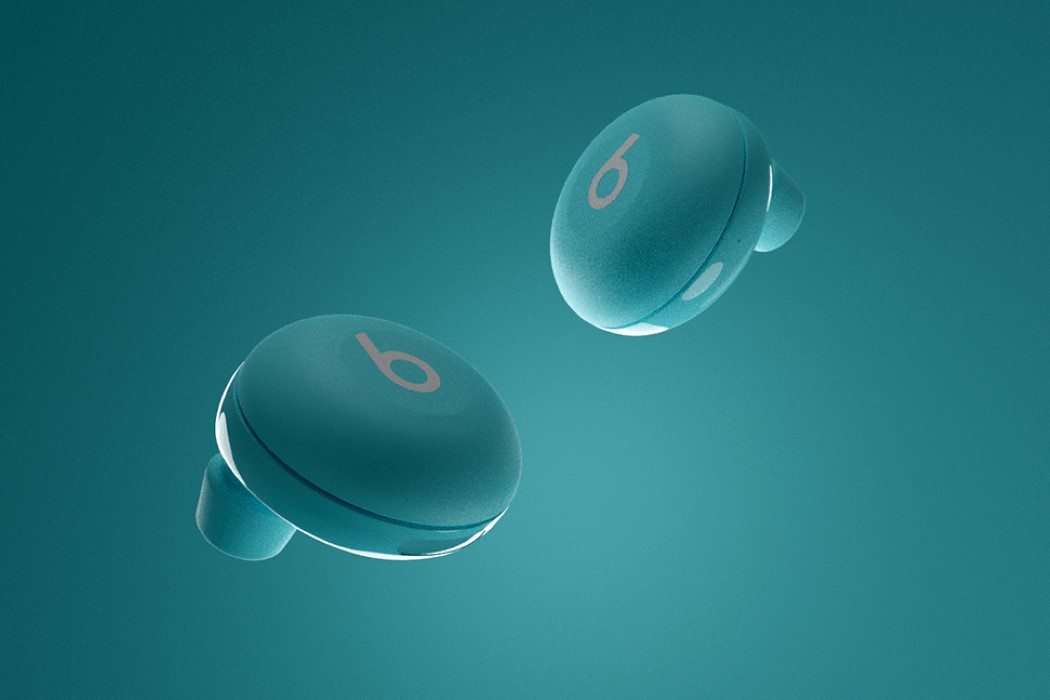 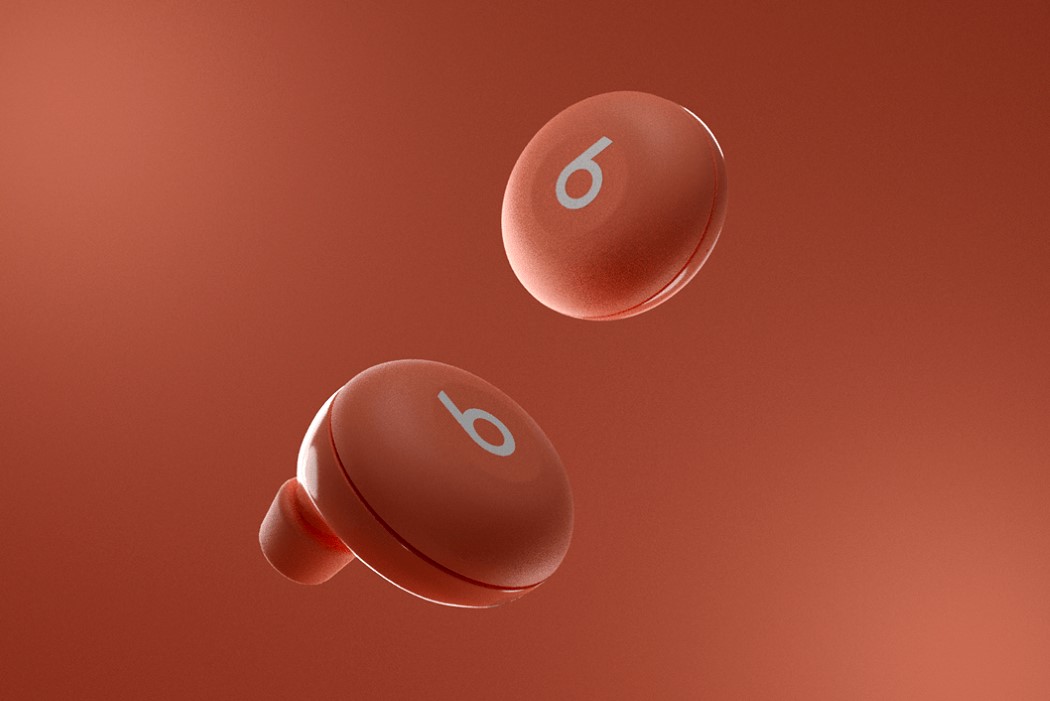 While companies are investing in voice-assisted homes where you can simply control lights by talking to them, New Deal Design’s Dragonfly switches (developed exclusively for…

Design internship. An internship is one of the most exciting and dreaded phases for any student. All your aspirations and dreams come together at this one moment…

The fidget spinner made functional

Striking a perfect balance between work and play, want and need, the Multitool Fidget Spinner is weird in a way that makes us like it….