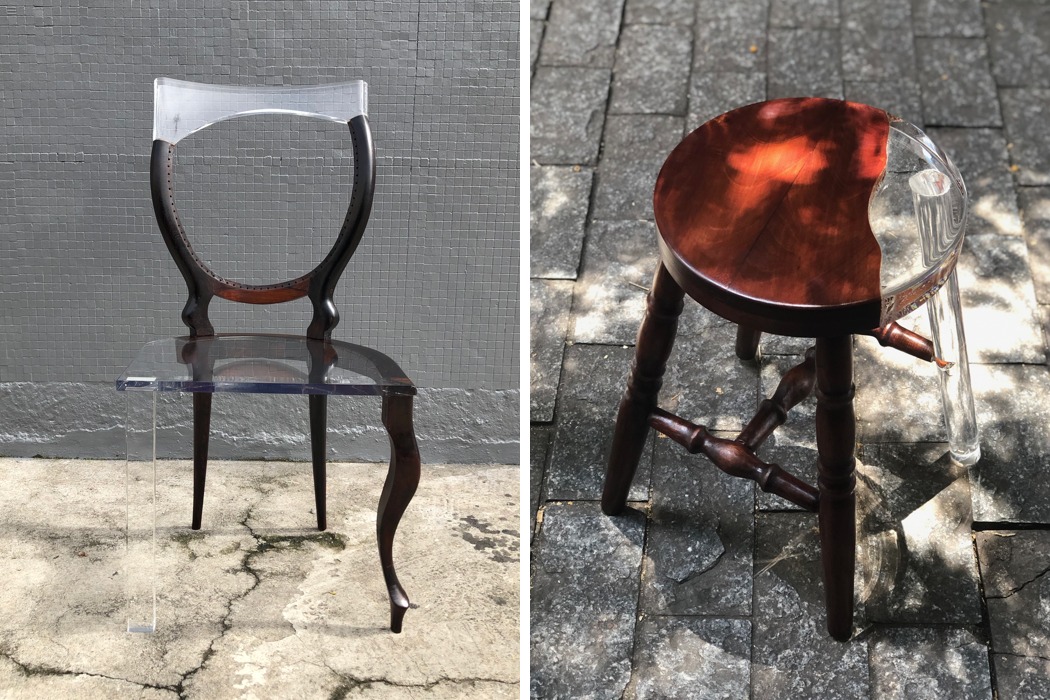 Brazilian designer Tatiane Freitas has created a beautiful range of furniture called the My Old New Series which she describes as the materialization of the feelings of lightness while exposing the constant restlessness caused by the perception of how time flows. It reminds me of the Japanese art of ‘Kintsugi’ where you put back broken pots using gold – so every crack is like a gold vein. This has a similar sentiment to it as it completes the furniture with acrylics – I call it ‘Budget Kintsugi’.

“It offers freedom and shares the building momentum. Still with questions, spaces, breaths – never ending, but gaining fearlessly the field of possibilities along the way and hope for the untouchable future,” says Freitas. It is complete within itself even if at a first glance it doesn’t look like it – much like ourselves. 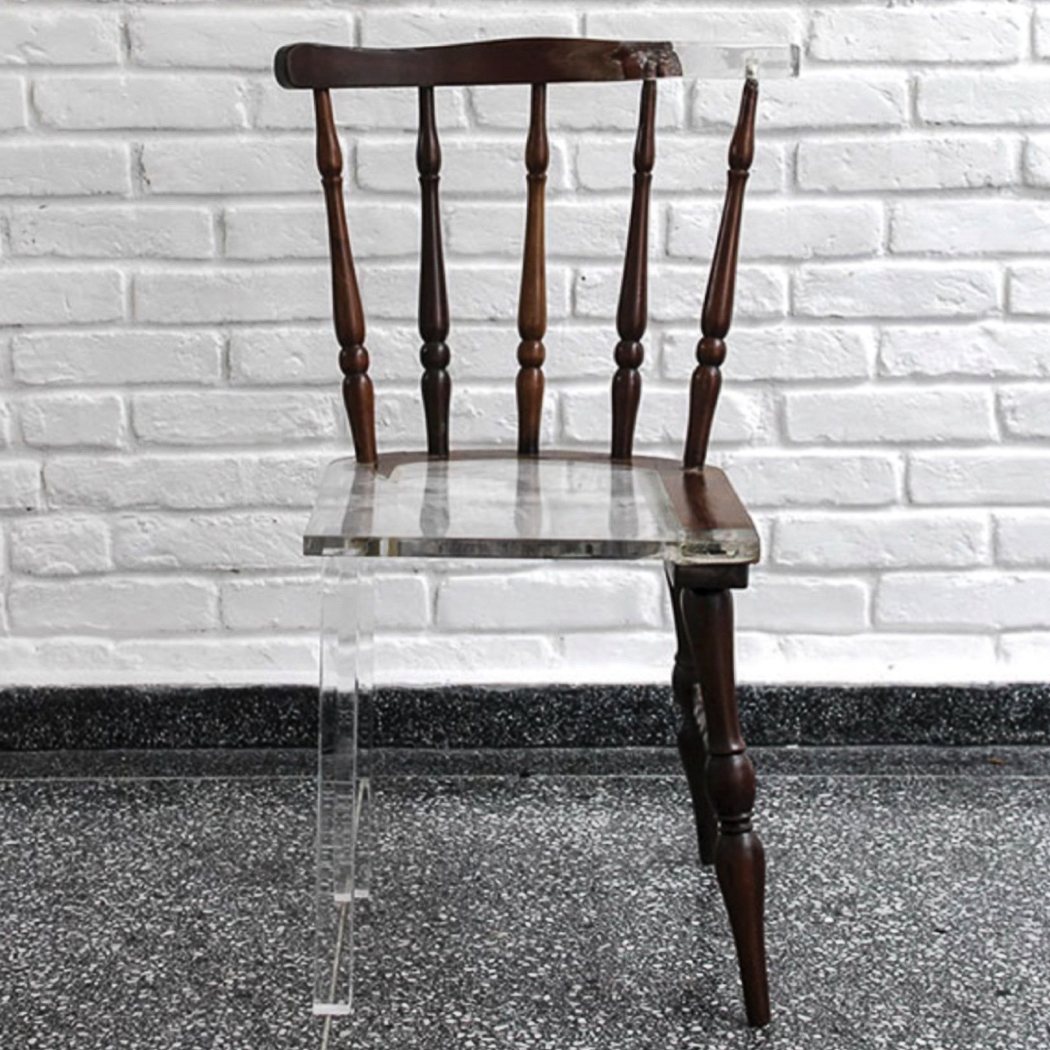 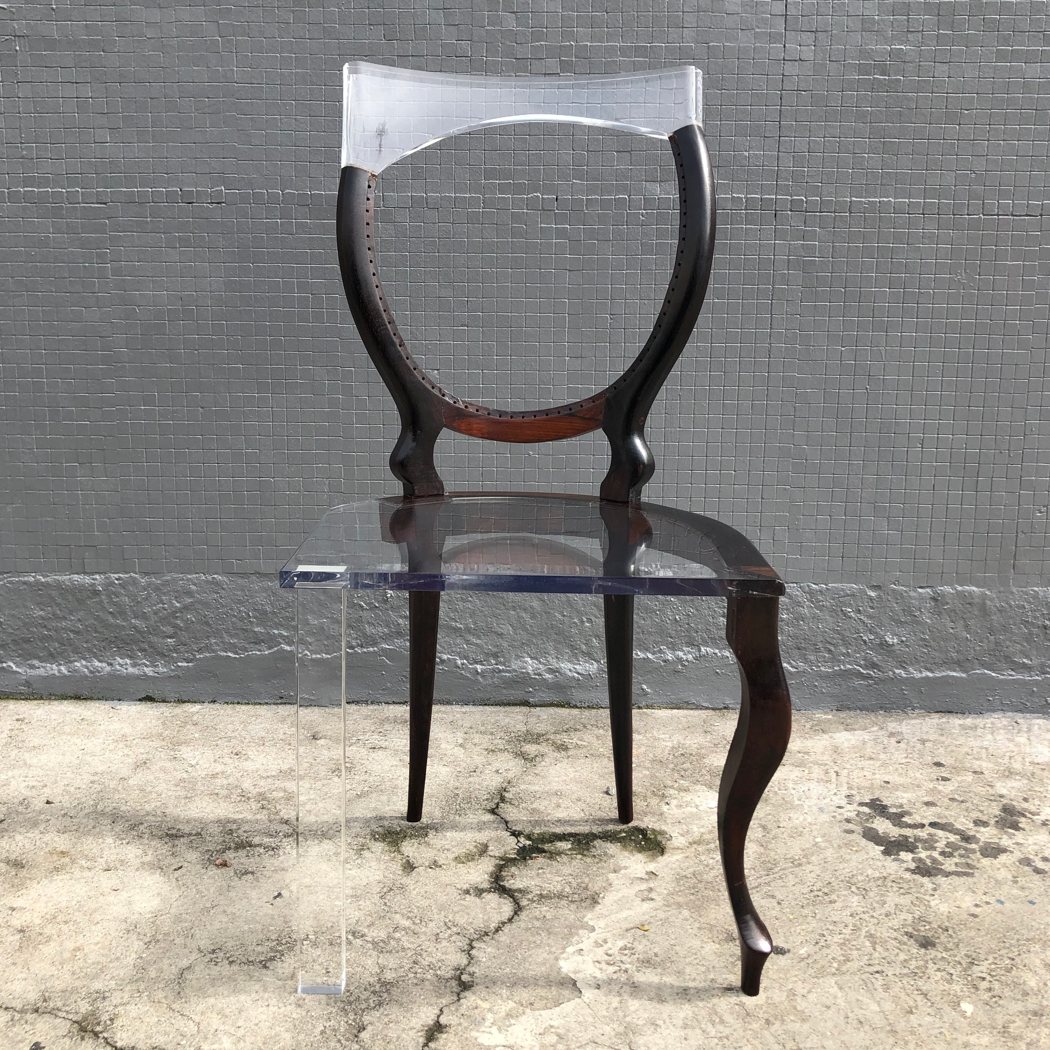 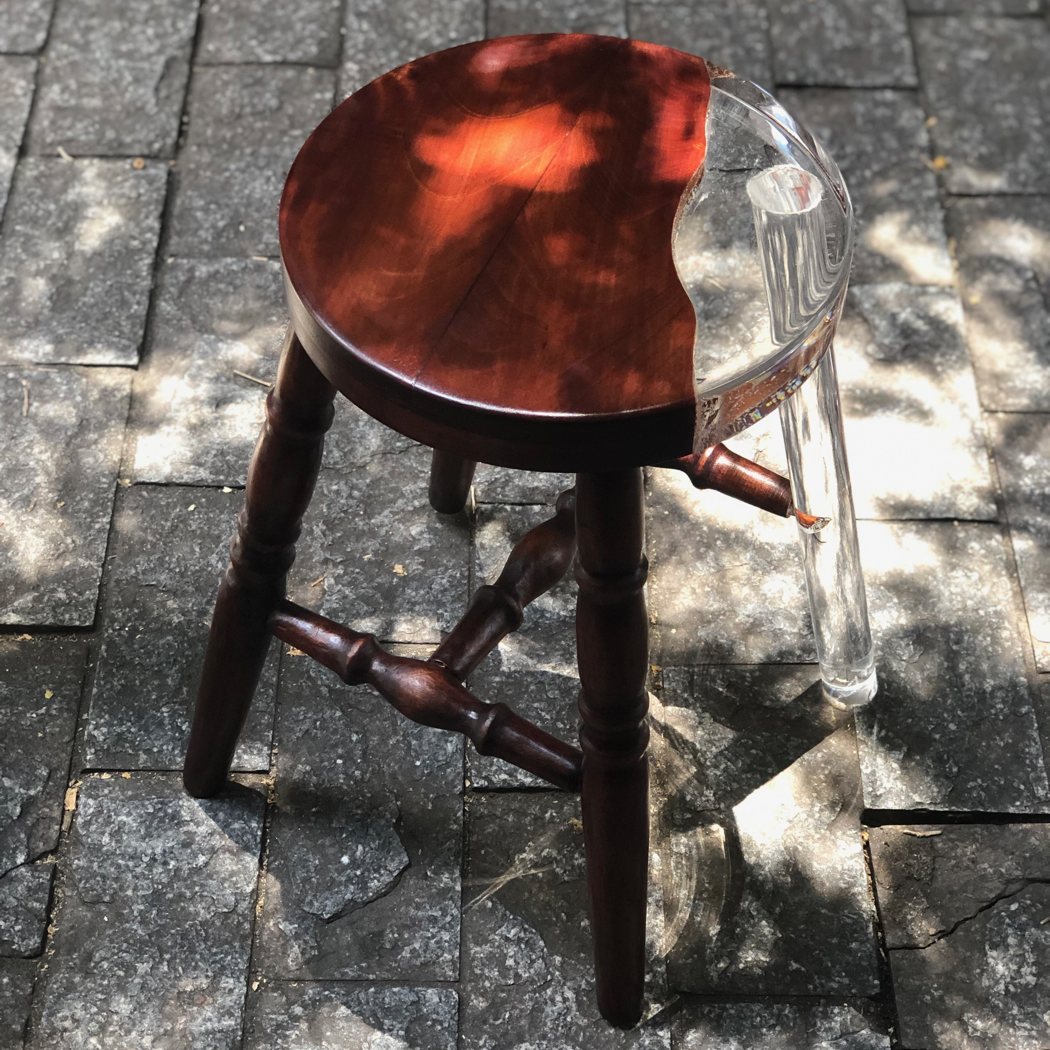 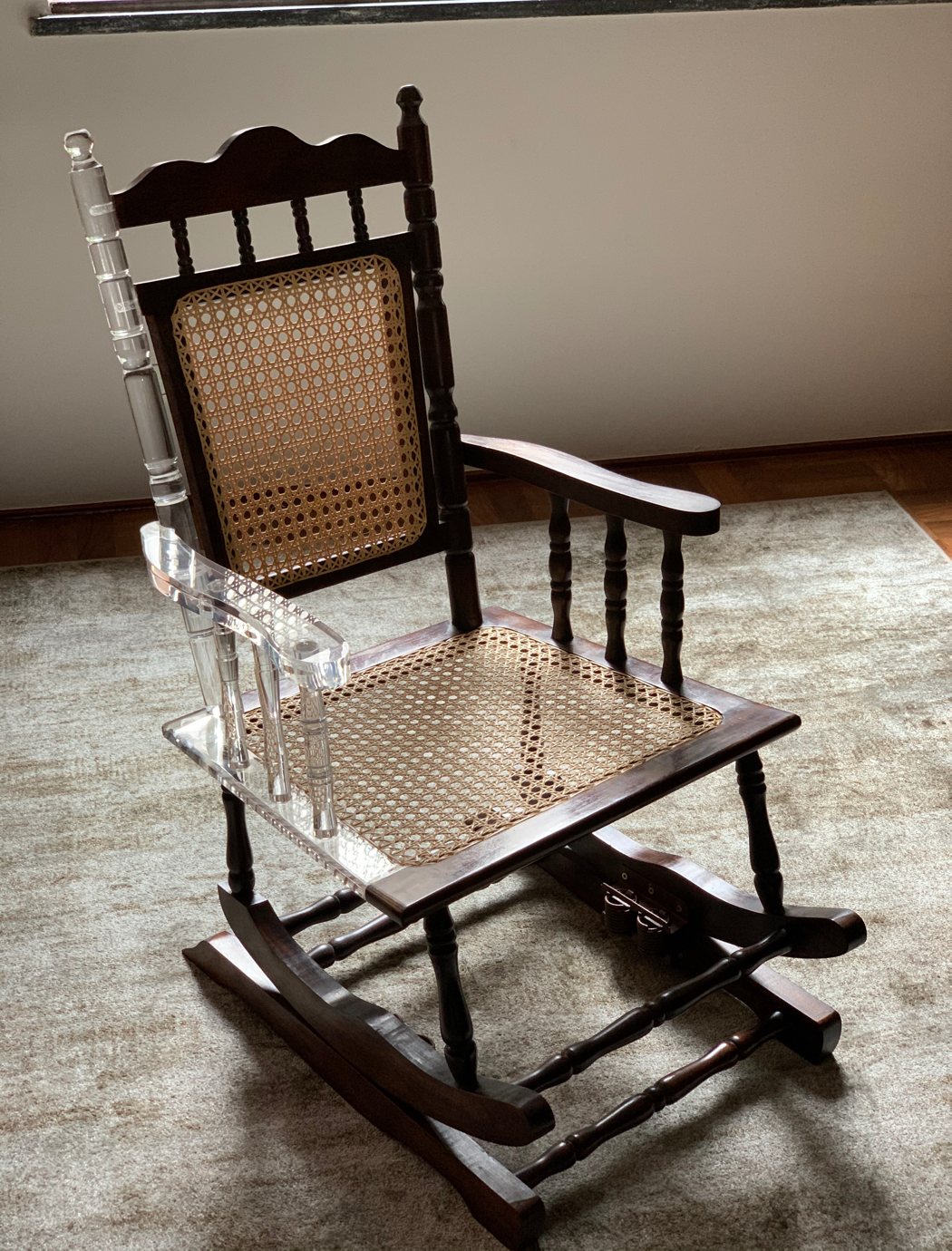 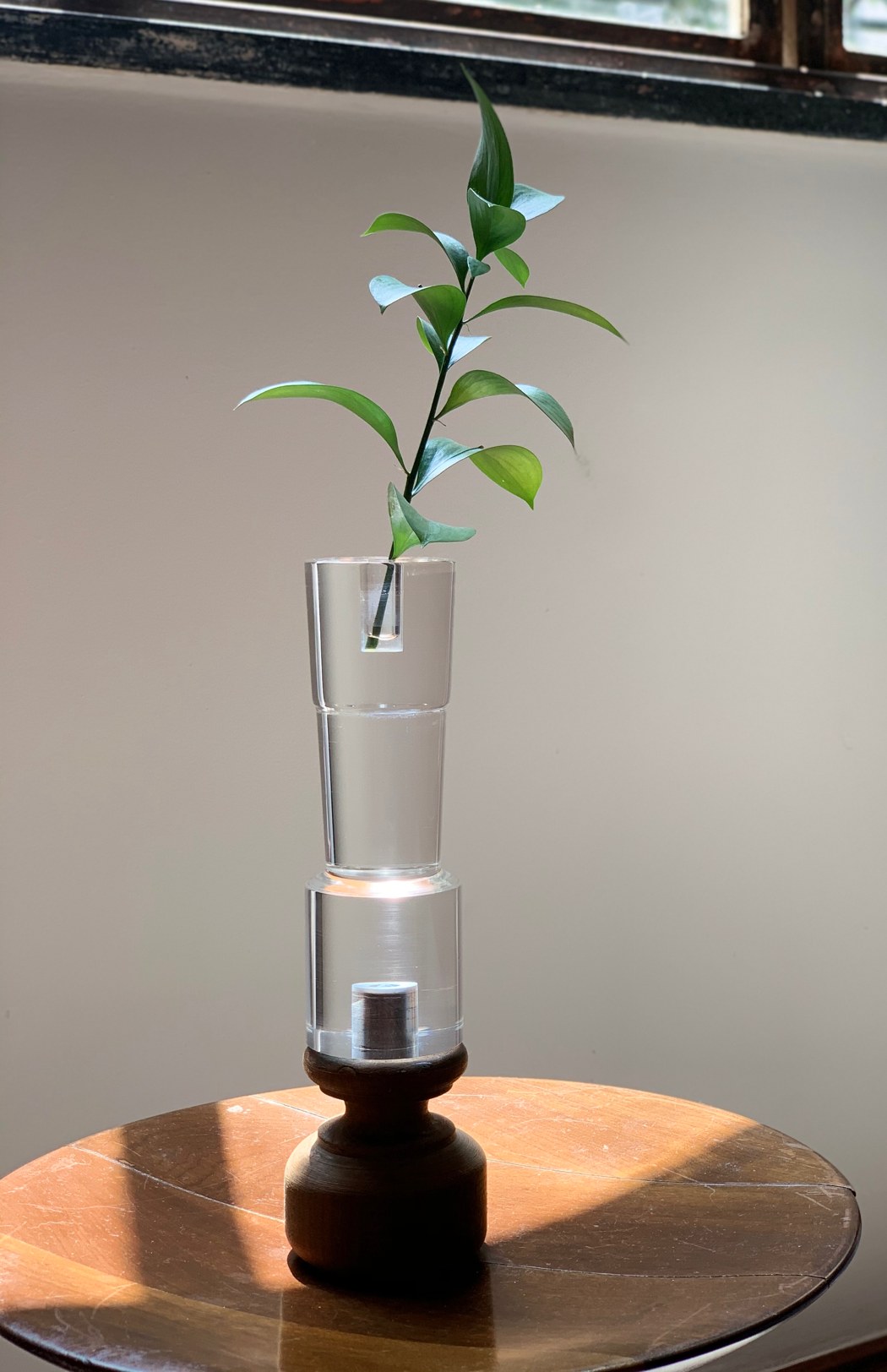 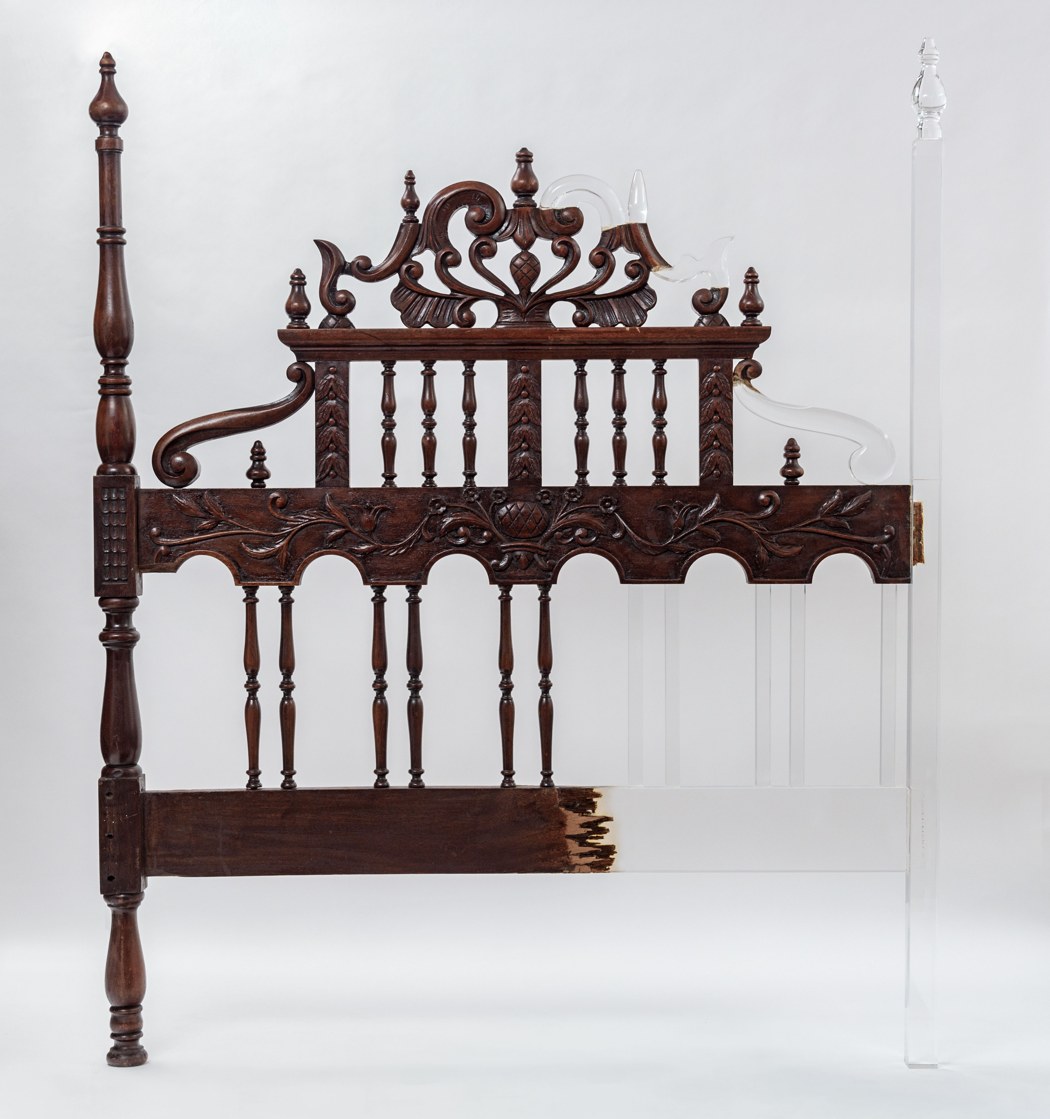 Don’t step out without this pocket-sized reusable cutlery box

https://www.kickstarter.com/projects/outlery/pocket-sized-reusable-cutlery-and-chopsticks-for-o It’s that time of the season where you put your money where your mouth is. We have heard enough about plastic pollution and how…

With its generative-design, the Helyx Drone accelerates faster than a Tesla Roadster

A different kind of Home-Delivery!

The home isn’t a product as much as it’s a space. However, the Mobile Home is given a product style treatment. You don’t build the…