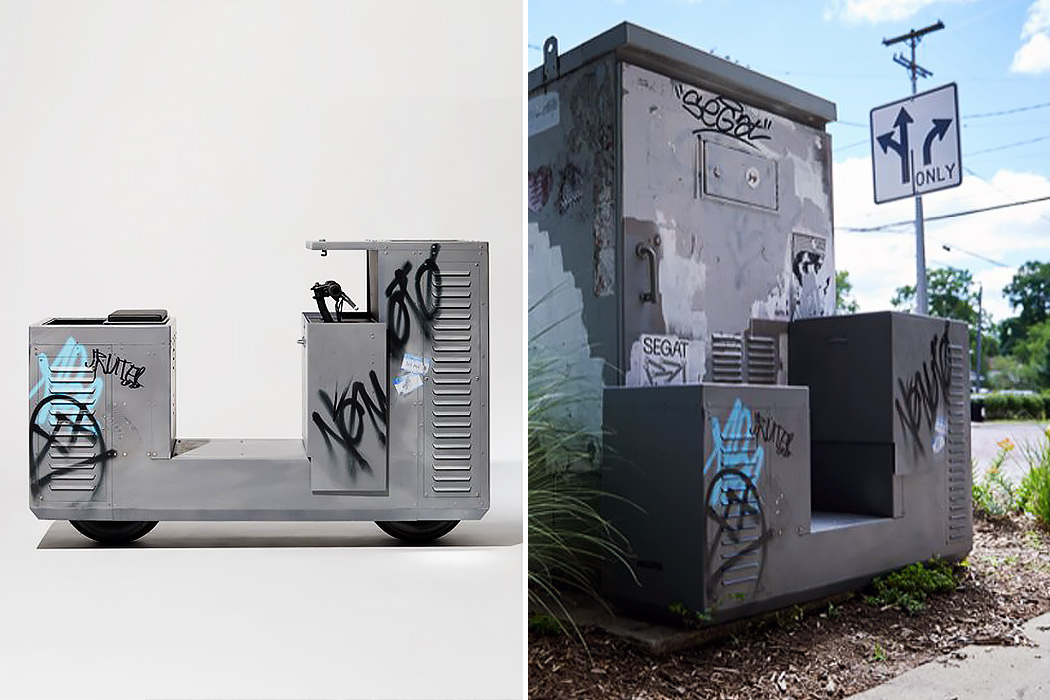 What do you imagine when I say the word motorcycle? A two-wheeler, has a handlebar, a sinuously sleek form that brings to mind street racing and the overall feeling of being a badass. That is the standard definition we have all grown up with but what is important is our interpretation of the motorcycle. This interpretation is where imagination meets real life and designer Joey Ruiter’s creation has brought us NOMOTO – a design that focuses on the urban environment rather than the automotive element to create this surprising e-bike!

The urban environment, when not looked at from drones is usually a wash of grey with walls filled with graffiti that doesn’t always equal the Banksy level we imagine. Joey Ruiter took inspiration from this modern-day world, making the motorcycle pure transportation – an element that transports you and otherwise just blends into the neighborhood. Ruiter and his J.RUITER studio’s philosophy is about “trying to push design to the point of not being there.” This philosophy is the framework around which the bike actually acts as a canvas for the graffiti, with its seats providing some street-side rest. While the geometric, bulky design is almost reminiscent to the Tesla Cybertruck in its minimal appeal, the purpose here is not to attract but to distract to the extent we don’t even recognize it (although this is one time where we truly will need a locating app to find this hiding bike!) The motorcycle is a fully functioning piece, with a unique button that makes the motorcycle rise, flip its seat out and basically converts from a stranded piece of furniture to urban transportation. Being an electric bike, it is actually quite functional with dedicated space to store your belongings in the front and back ‘baskets’ created when the bike transforms. This design is actually an e-bike completely stripped down to the essentials – a rectangular shape with air vents and screws popping out, but there is an intrigue in this design and it will be displayed at the Moto MMXX show coming up on August 21, 2020.

“I wanted to create a piece that is museum-worthy that’s completely unnoticeable and so familiar, you’re just going to walk past it,” says the Michigan-based designer. As someone who looks at product design on an everyday basis, I can safely say Joey has achieved his aim. One thing’s for sure, this design will make me do a double-take anytime I see an abandoned graffiti-covered grey bench on the street! 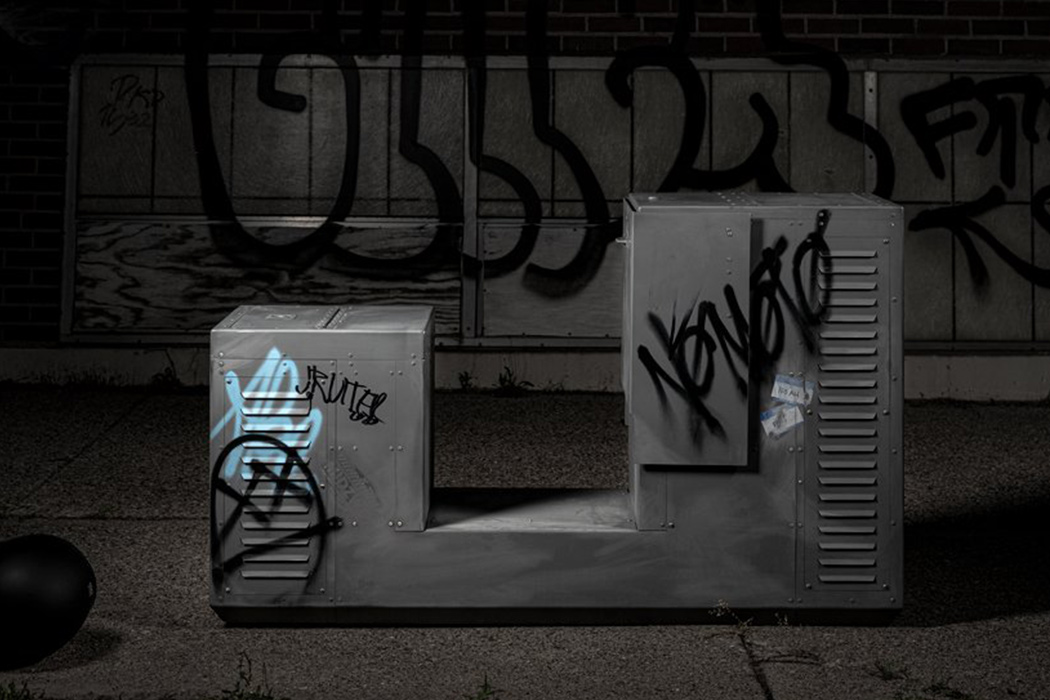 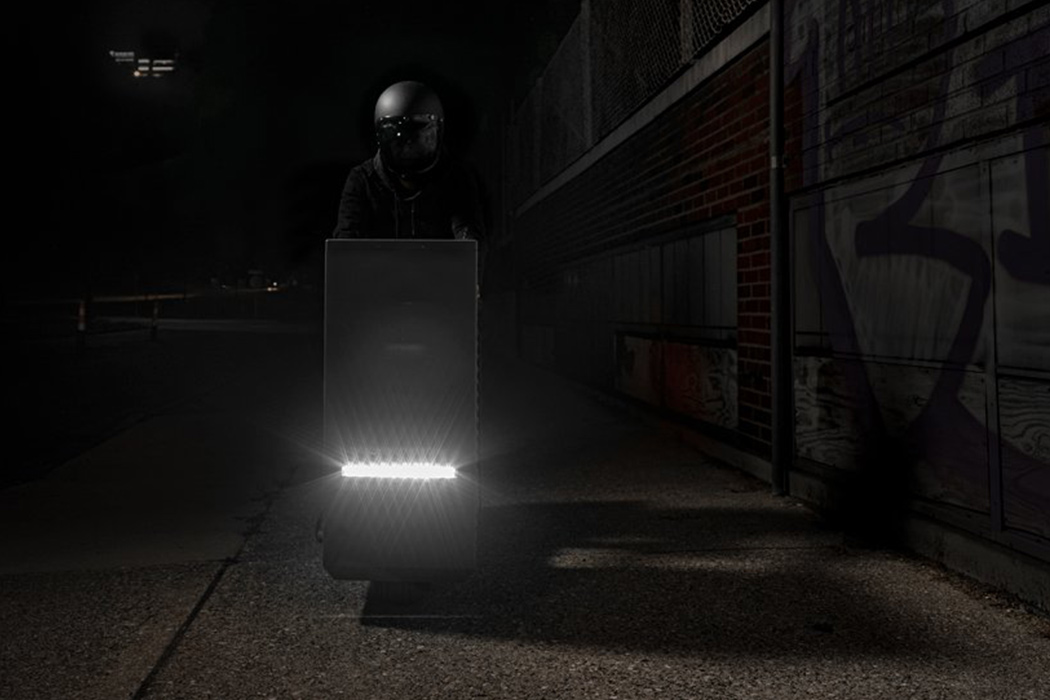 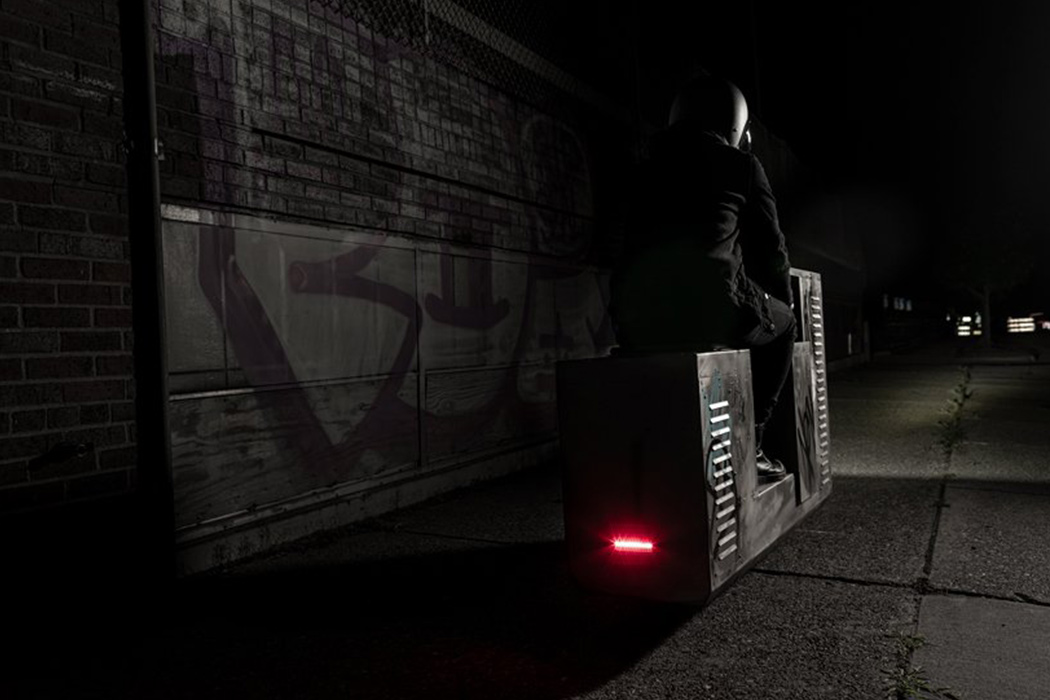 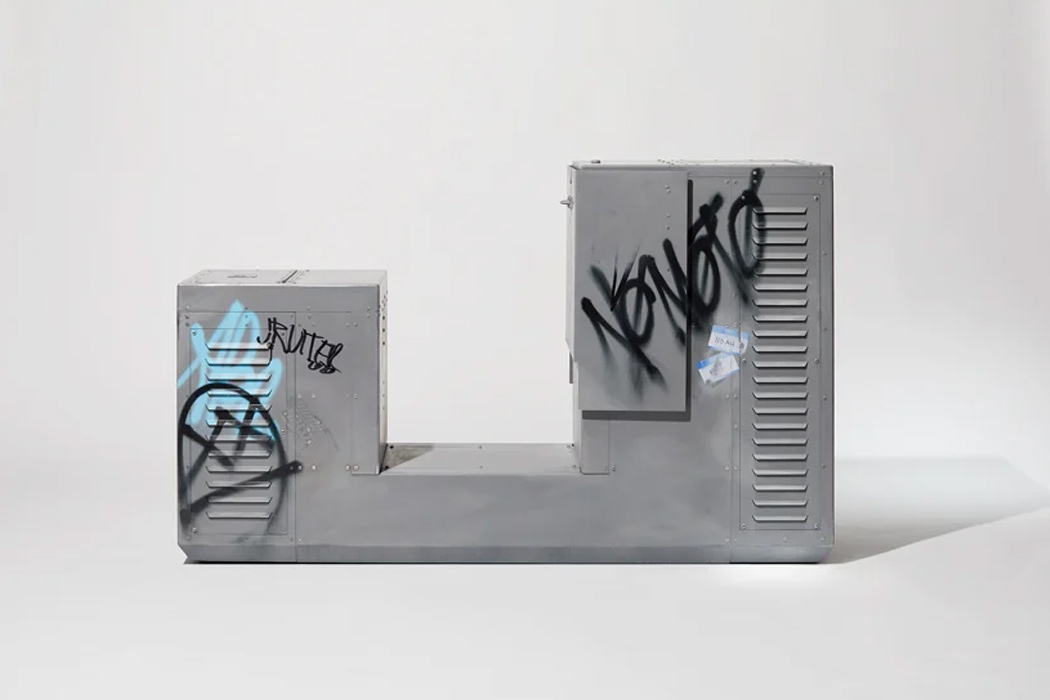 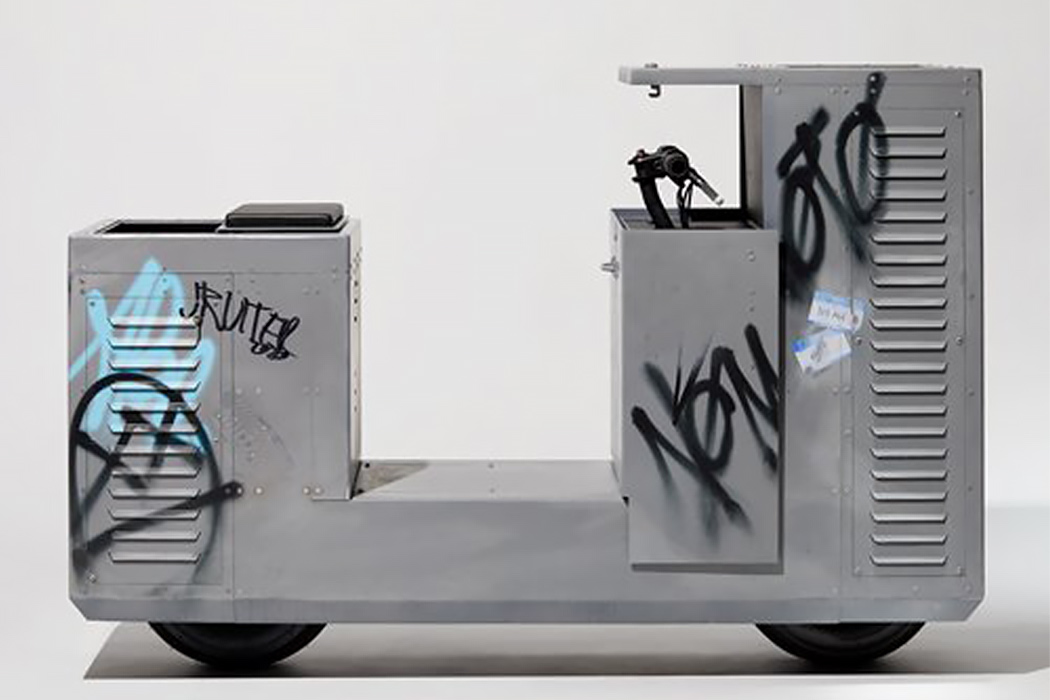 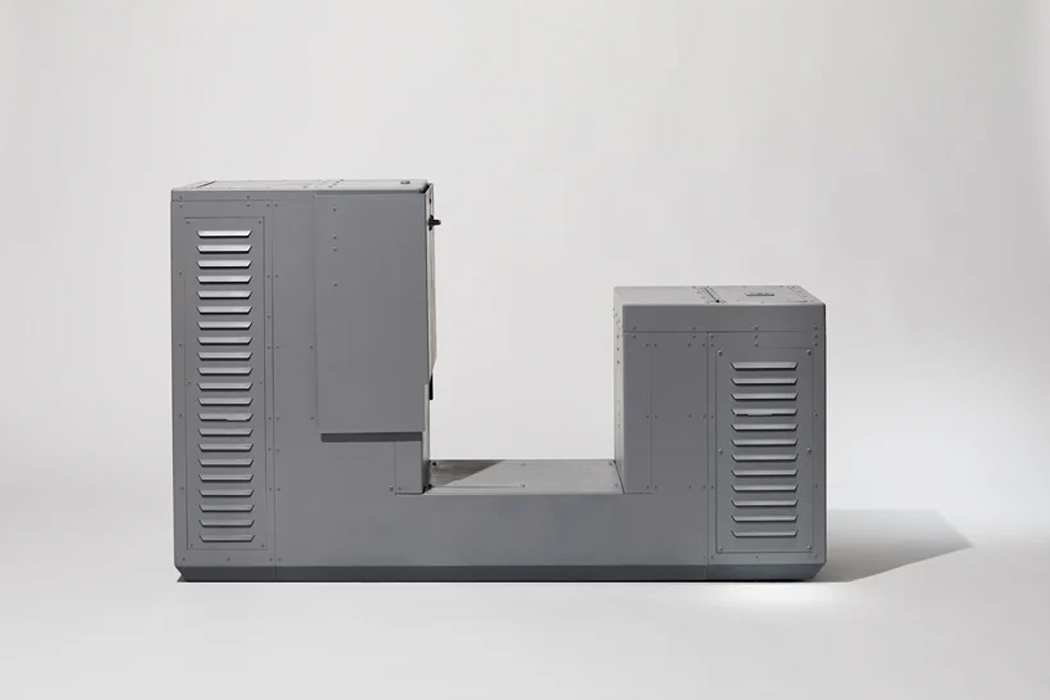 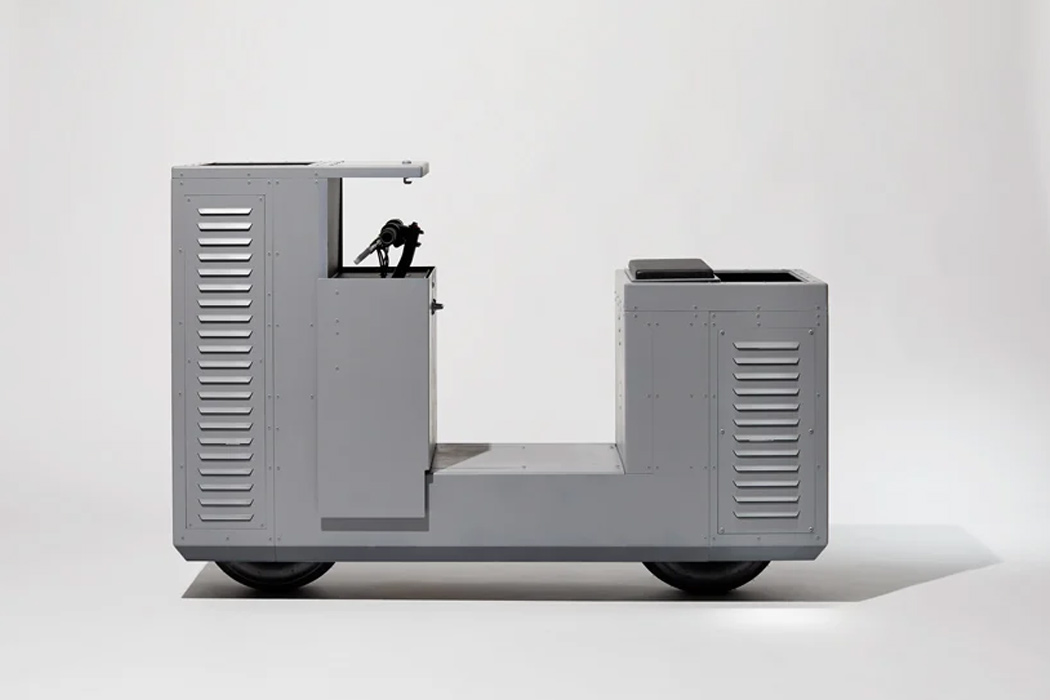 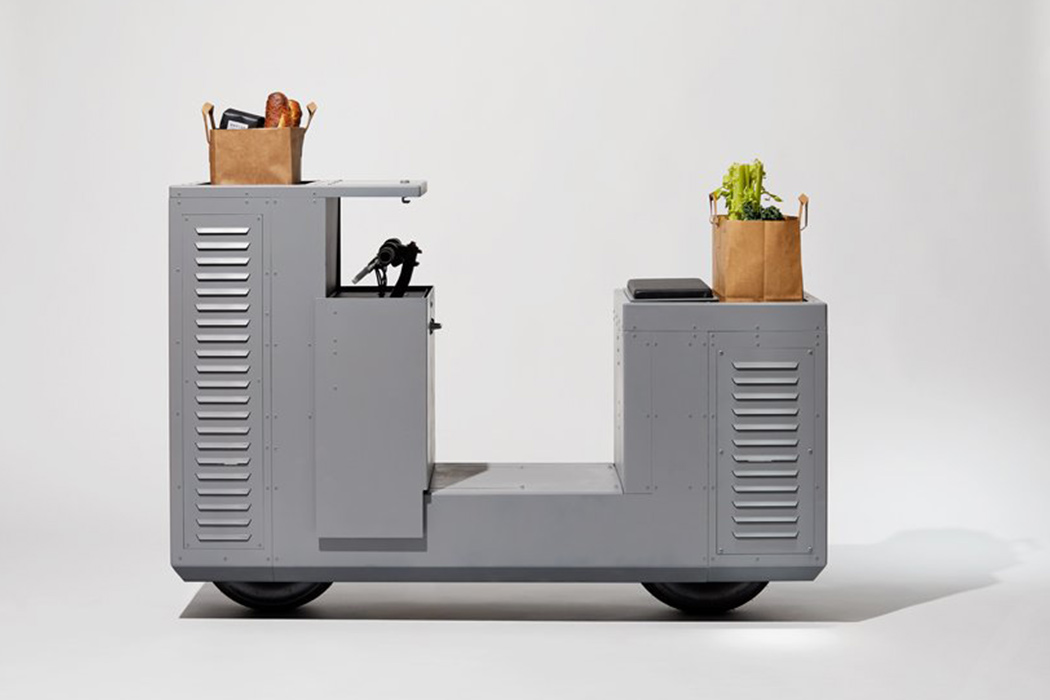 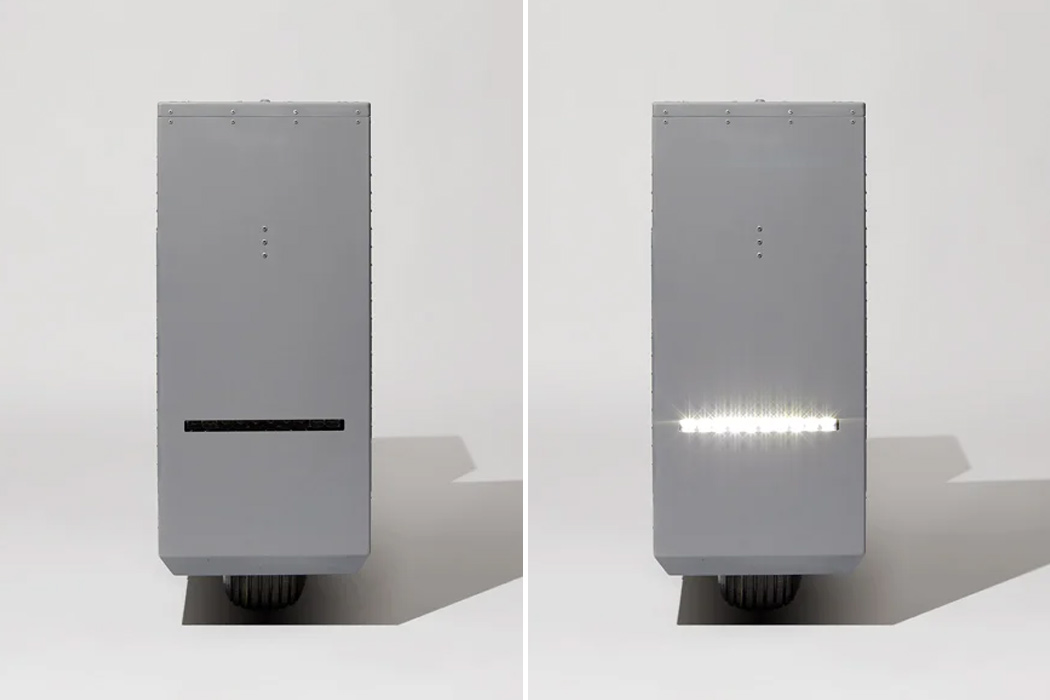 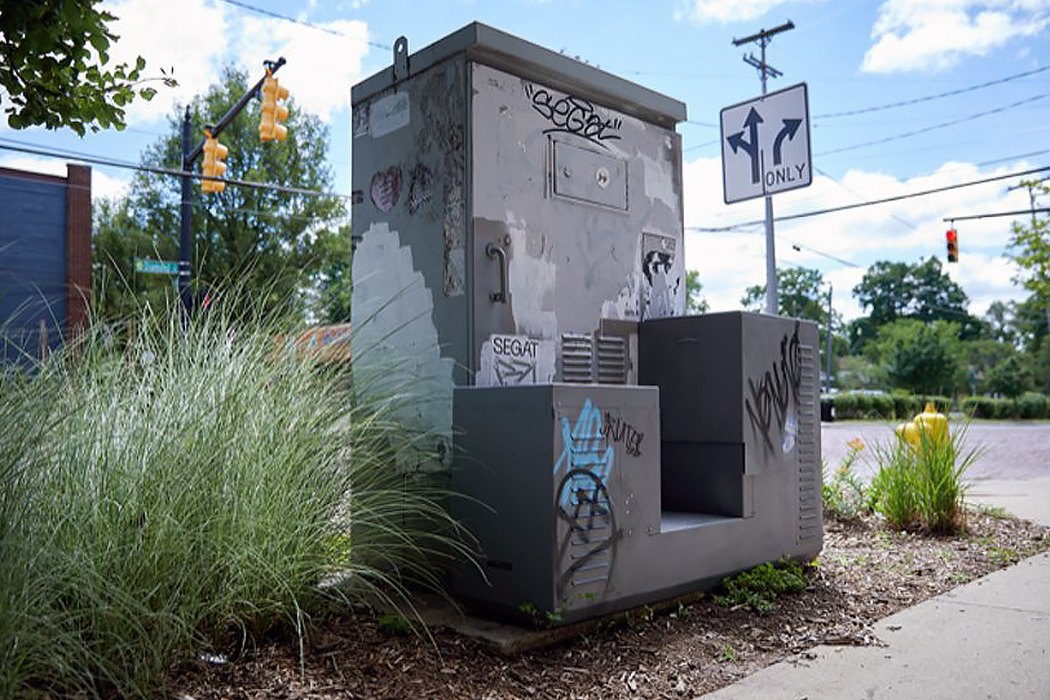 These renders of Frank Lloyd Wright’s designs take you to an imaginary world!

Frank Lloyd Wright is an icon in the design and architecture world. His career spans over 70 years during which he had 532 completed structures…

A Light Made Of Hangers?

Cook The Food and They Will Come

Presented here are two projects by Sandra Haak that envisage future technologies like Polytronik to help develop her concepts. The first project is 101° Degree,…