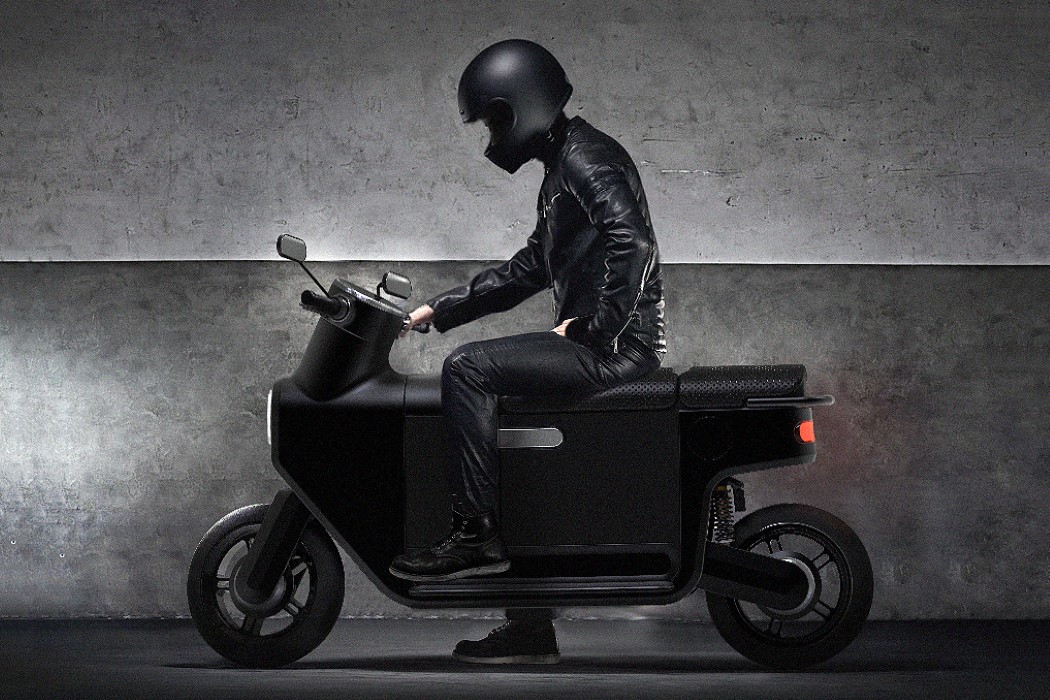 If you take a trip down memory lane and just look at the Unibus Scooter from the 1920s, you’ll immediately notice that it quite comfortably falls within the family tree of the Vespas of today. Scooters, ever since their advent in the late 19th century, haven’t really changed as a template. For the most part, they’re still the same two-wheelers with the fuel-tank and storage compartment located directly under the rider’s seat, resulting in the open channel on the front to rest your both your legs (sort of like sitting on a chair). Barring some stylistic upgrades and electrification, the scooter you see today looks very much like a spiritual successor of the Unibus, which premiered literally a century ago… but with Ezekiel Ring’s Commooter, the scooter category gets the disruption it so desperately needs.

The Commooter Scooter shuffles up the scooter template, keeping certain essentials but reinventing the rest. For starters, its battery is still located right under the seat (a feature that distinctly makes scooters stand out from motorcycles, which have their fuel source located on the front), but it uses the space around the battery to carefully and cleverly expand the scooter’s storage, helping you carry as much as 3 times more stuff in the same vehicle. Obviously this meant sacrificing the leg-space on the front, but given that scooters are usually used by people with a definite purpose (traveling to work, tourism, cargo/food delivery), that storage space proves to be exceptionally handy. The cargo space is accessible from the side (rather than having to lift up the seat to store items), while the seat itself comes with a split-body design. The passenger seat opens up to reveal the detachable battery packs, while the seat right under the rider lets you connect (and charge) your smartphone to the two-wheeler. When you do, your smartphone interface mirrors on the Commooter’s large circular dashboard, allowing you to navigate through maps while also seeing what speed you’re at or how much range you’ve got before your batteries run dry. I imagine the touchscreen interface would also probably be the first-ever instance of Android Auto for two-wheelers (or Apple “Bikeplay?”)

Overall, the Commooter Scooter gives the two-wheeler some pretty sensible upgrades. Imagine being able to store your bags, purses, or even packages within the scooter as you ride completely unencumbered. That space is even big enough to store two full-size helmets, which can only be a good thing… and besides, you can either recharge the Commooter using a power-outlet, or take the batteries out to juice them at home. That sort of sensibility is surely something the scooter category could use, right? After all, it has been a hundred long years. 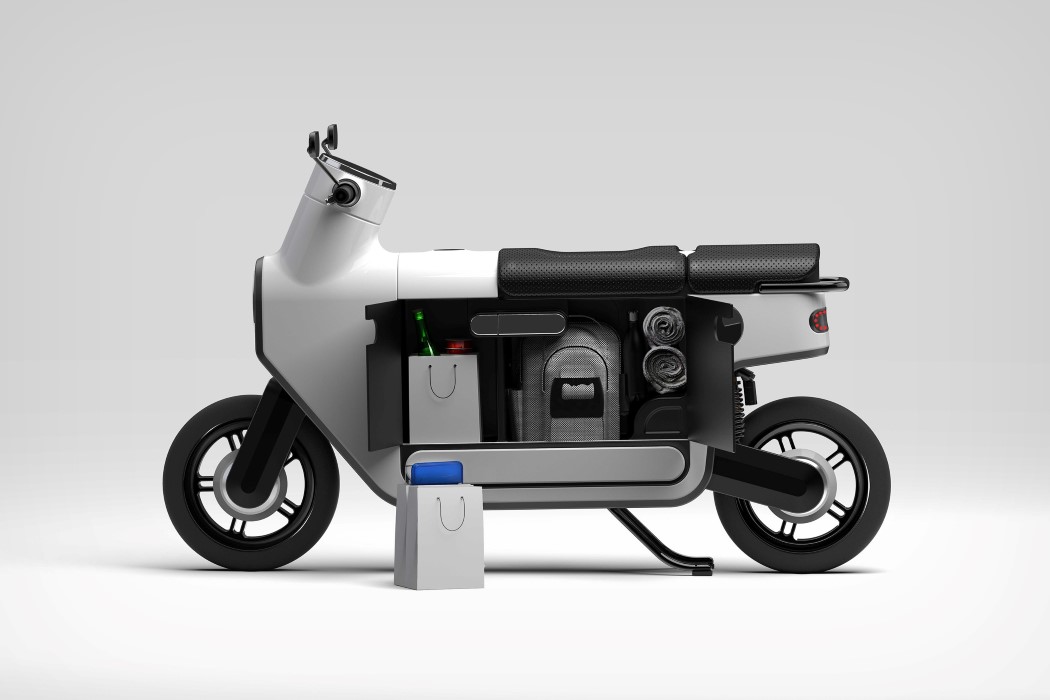 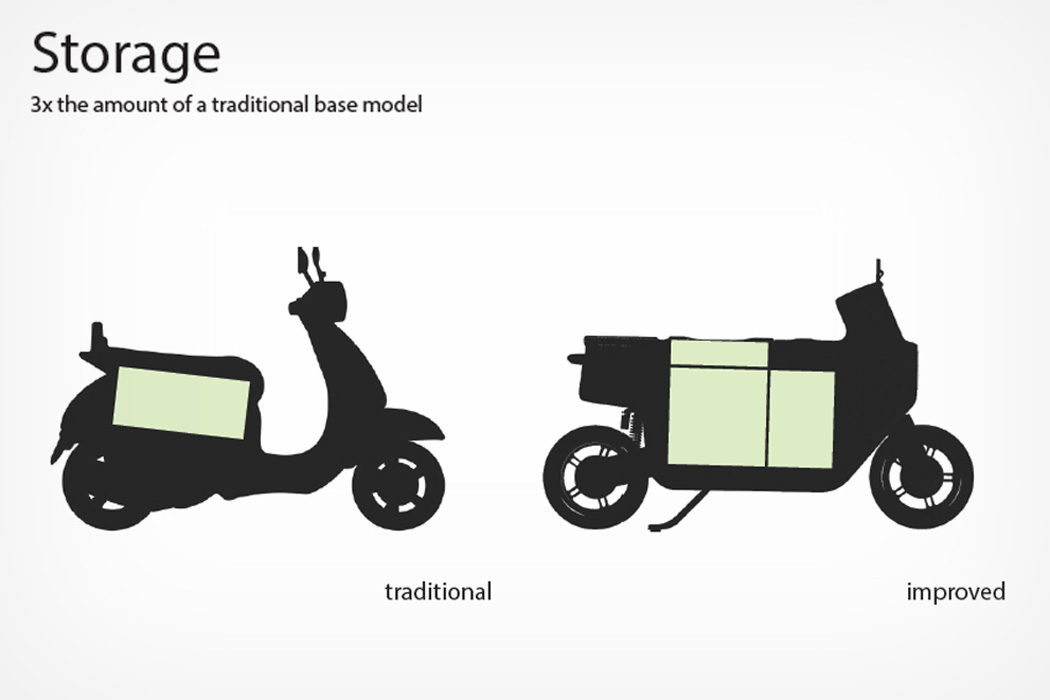 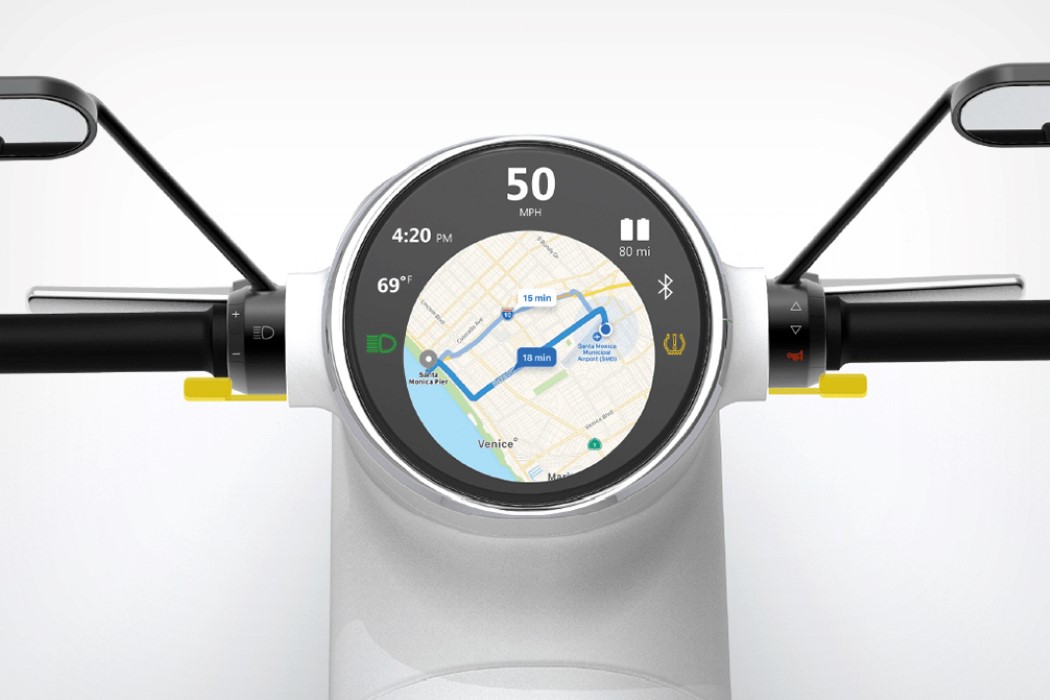 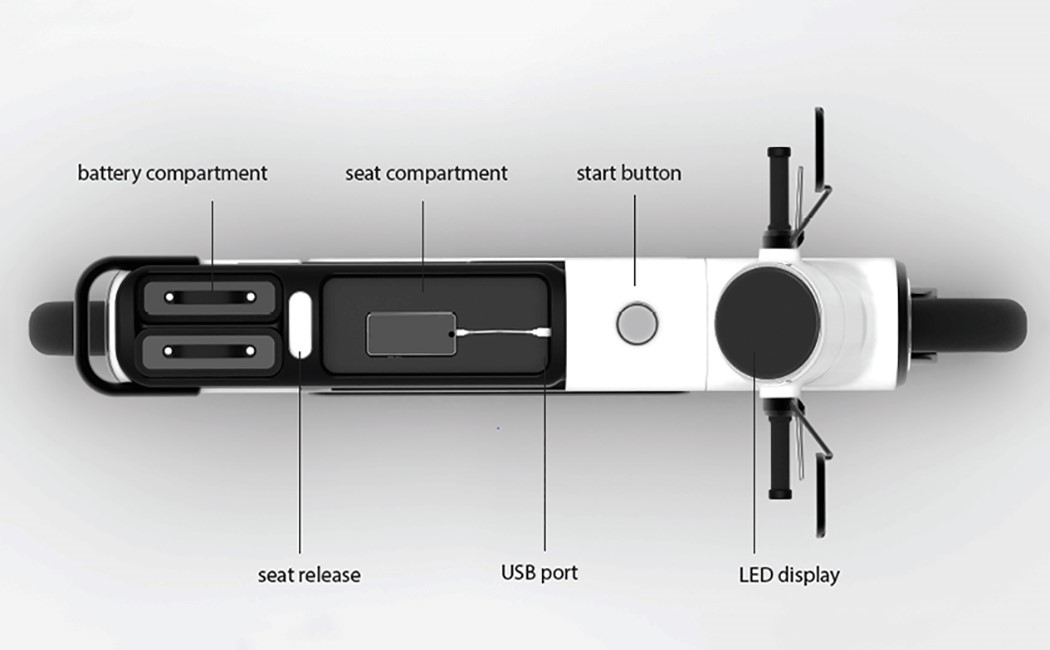 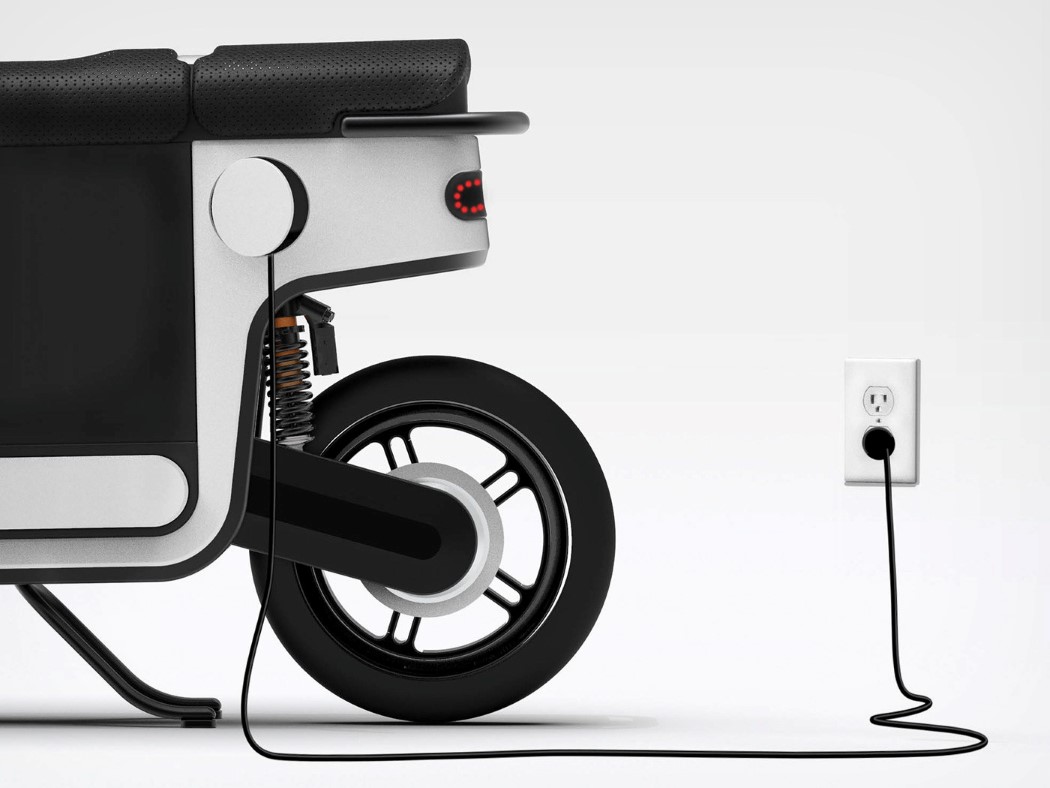 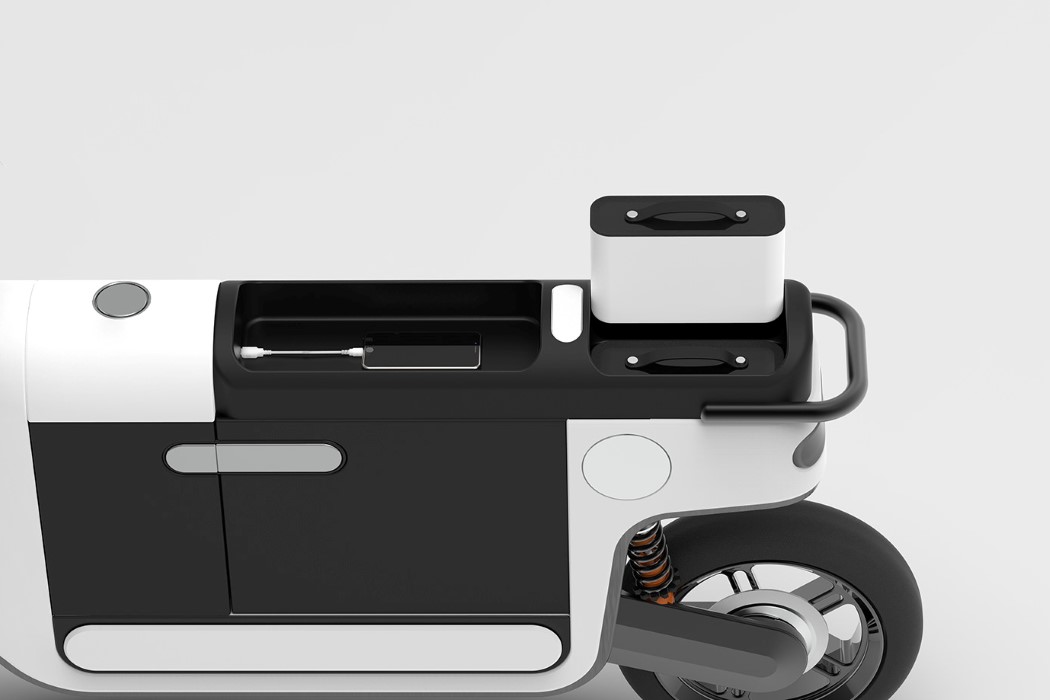 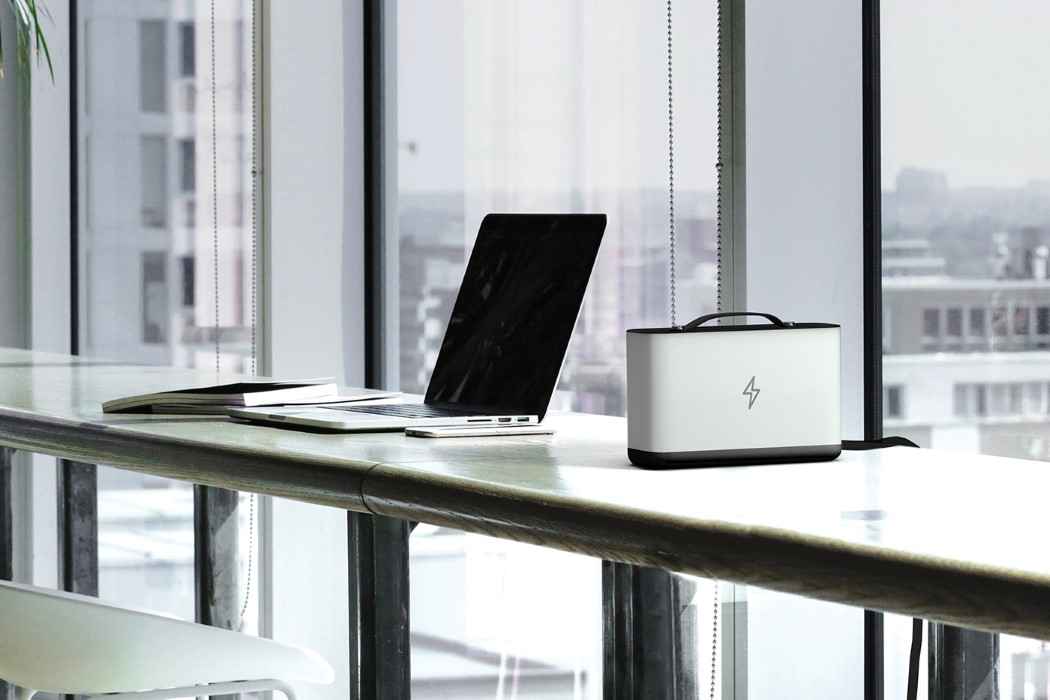 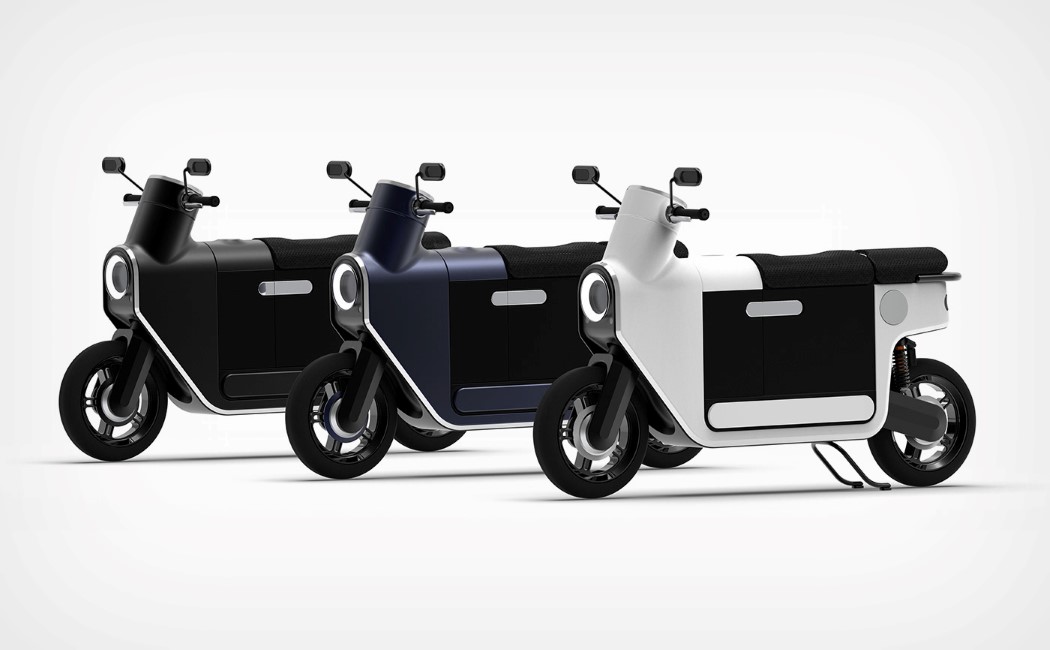 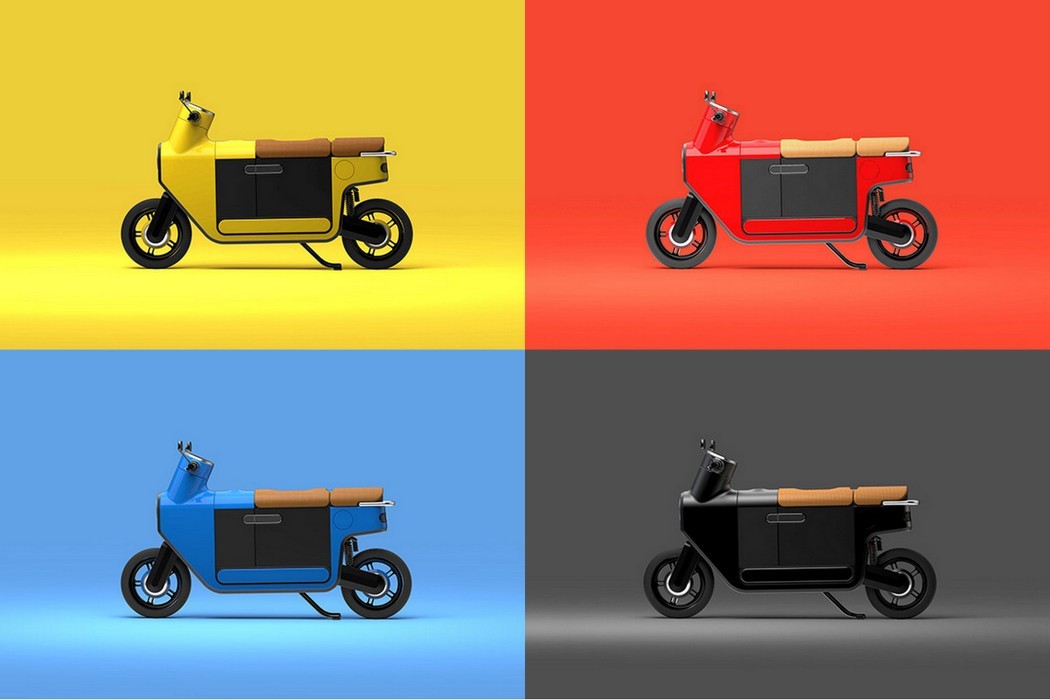 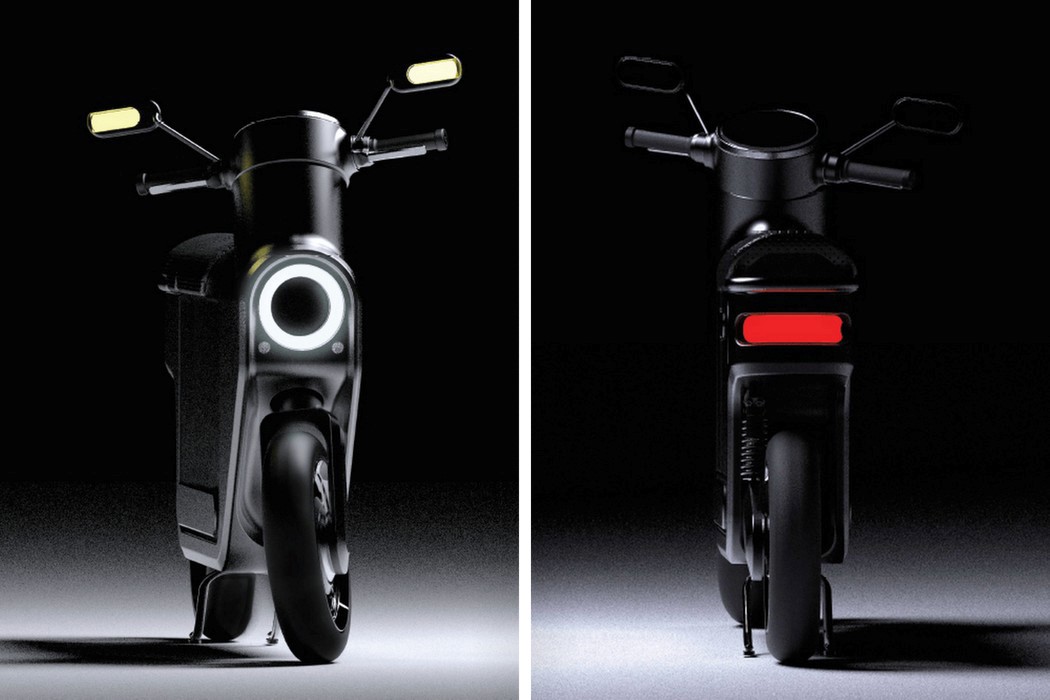 What hoverboards were meant to be

Oftentimes life-changing products are first releases as products of entertainment, to test the waters. Take for instance the VR headset, which was marketed heavily as…

Hot Wheels now makes a zooming mount for your GoPro!

A Motorcycle and Sidecar? I’m Sold!

The NEOS is an enclosed motorbike and modular sidecar system for the 21st century. It delivers enhanced safety features far beyond your conventional bike but…

Yacht! I have several. Take a look at the fabulous boat in black and white. This particular yacht’s inspired by mid-engine sports cars. I also…