I am a Vespa fan, I love the minimal design and smooth lines because it makes you feel like you can ride it easily. It isn’t bulky or too masculine, it actually is a gender-neutral scooter in my opinion and therefore loved by everyone. Fun fact: Vespa’s original design was inspired by the Cushman scooters used by the American military during WWII, but its name “Vespa” which means “wasp” in Italian was given to it by iconic aircraft manufacturer Enrico Piaggio because the scooter really looked like a wasp! In an attempt to blend a piece of history with modern design, Mightyseed has created Vespa 98 – a conceptual electric scooter that fits with the needs of today’s world.

The Vespa 98 is powered by a 30 Ah lithium-ion battery pack located in the belly of the scooter which also includes a spacious storage compartment. The hub motor wheel features a sporty look while the sloping tail lamp strip at the rear indicator unit adds a futuristic touch to the concept. The design respects the history while still tailoring it to the preferences that the current audience will have. Vespas just make you happy, and electric ones make the planet happy too! 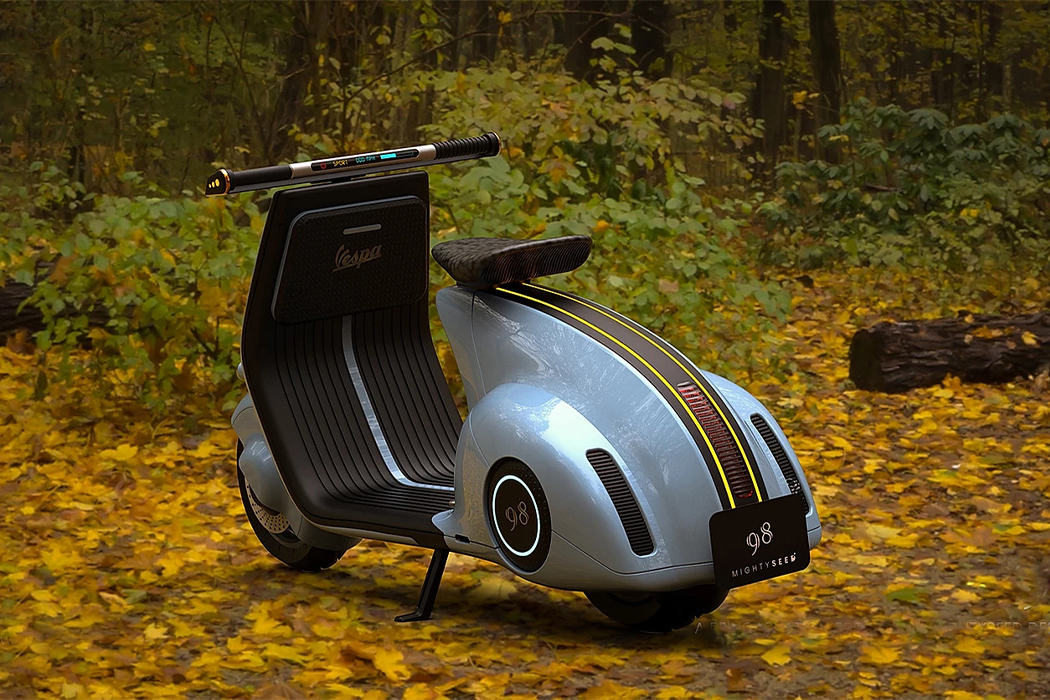 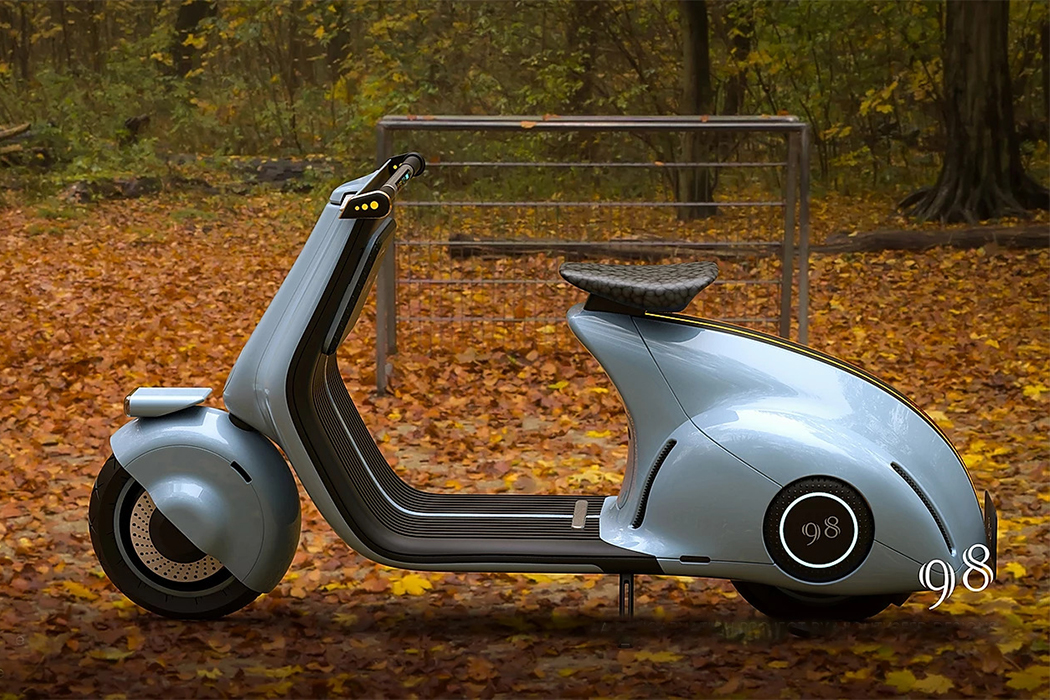 In an effort to bring the environmental movement above the clouds, Thomas Tzortzi’s designed an airship for the world. Tzortzi concentrated on the culture of…

A Backpack with a Boost

I recently had a conversation with a fellow camper who I crossed paths with on a trail. This macho man stopped me to inquire why…

Pets, love them and all, so when it comes to cleaning up after they have done their mess, you’re always looking to pass the buck….

I am totally enchanted by this beautiful Chemicus set. Designed as a service set for Russian chemists/patriots and adorning the a traditional Gzhel pattern, the…