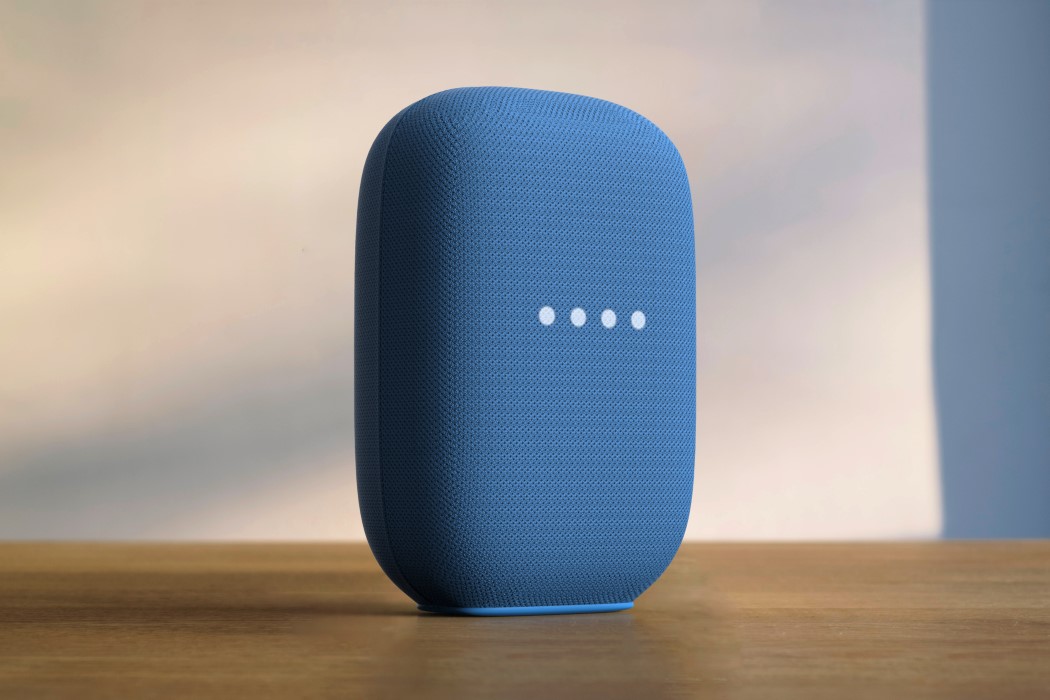 Even though the Pixel 4a didn’t pan out the way Google wanted to, the rest of the company’s hardware seems to be on track. Images of the new Nest Home speaker inadvertently leaked online during regulatory filings, so Google decided to release a much more cosmetic-looking official photo of what the new Nest smart speaker would look like. The image (which can be found immediately below) was provided to The Verge, and was used as a framework for the renders created by Yanko Design (above and at the end of the article).

The new Nest speaker kind of sits between the large Google Home Max speaker and the small, dottish Nest Mini. There isn’t much clarity on what color options Google will be looking at, although the blue displayed in the images sort of ties in with Pantone’s Color Of The Year (Google released a coral-colored Nest Mini last year to match the 2019 Pantone COTY too). Apart from that, the standard grey and anthracite seem to be Google’s go-to hues.

Details on the speaker’s hardware are scant at the moment, but it looks like the new Nest Home 2020 smart speaker should be a sort of spiritual successor to the Google Home which released in 2016. The Nest Home 2020 (we’re yet to see if it’ll be called that) should make its appearance at the company’s Made By Google event later this year. 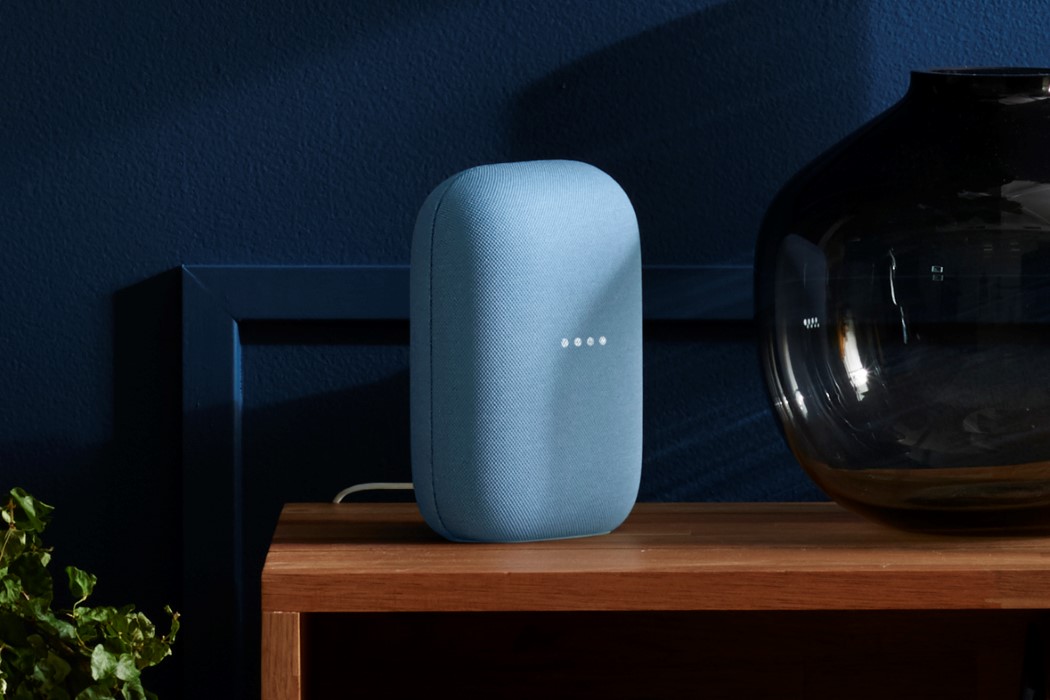 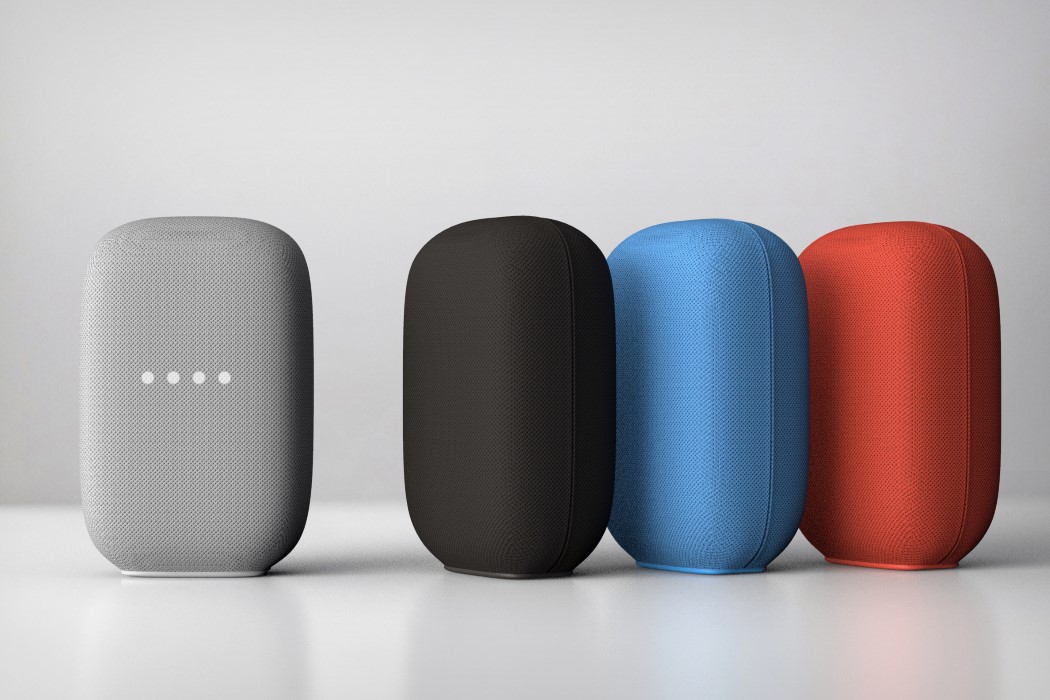 With their guide stick in one hand and a firm grip on the handrail, the visually challenged rely on instincts while negotiating a flight of…

The Telepathy One is a finely crafted, superior quality micro-projection unit. It is designed to convey to the eyes, steady visual information in a natural…