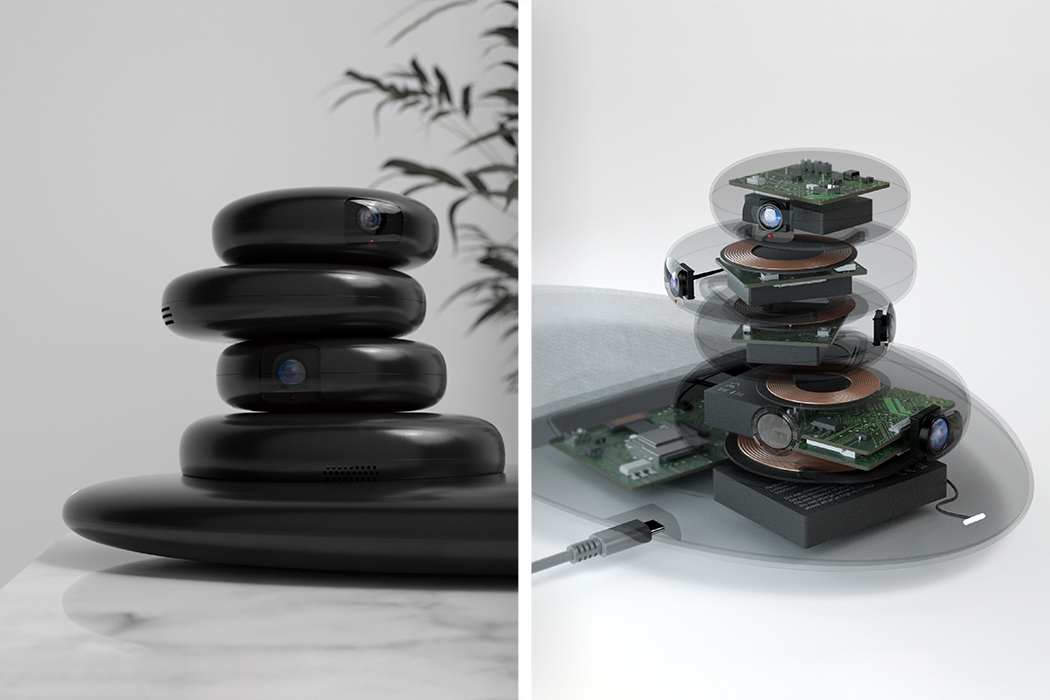 If the future of the smart home is all-around integration, what’s a better example than products that absolutely integrate themselves into your domestic surroundings? The Wepoom is a series of home-cameras and a projector that pull inspiration from zen stones, creating what is best described as an IoT Japanese rock garden in your home. The Wepoom is characterized by multiple pebble-shaped devices that nest one above the other on a wireless charging mat to periodically recharge their batteries. When they’re fully charged, the camera units can be strategically placed at various points in the house, while the projector unit itself could be used to have video chats with people in different rooms or to see who’s at the door. Conversely, Wepoom’s charging mat can even be used to juice your smartphone when its own devices aren’t getting re-energized.

The Wepoom explores an interesting design direction by making gadgets look more unassuming and allowing them to blend into home decor as interesting products (quite like this kinetic-sculpture WiFi router). Wepoom’s design explores an aspect of cultural relevance too, bridging the gap between tech and tradition in an unusually pleasing way. The individual pebble-cameras don’t just do their jobs, but also have an interactive element that doesn’t seem forced. I’d argue that balancing the zen-stones on top of one another (which get fixed in place magnetically so they don’t accidentally topple over) would be a sort of highlight that people would look forward to and enjoy, unlike the absolute chore it is to usually charge devices.

I imagine the only logical next step would be to design a silicone housing for the Nest Home Mini that resembles a Feng Shui Lucky Cat! 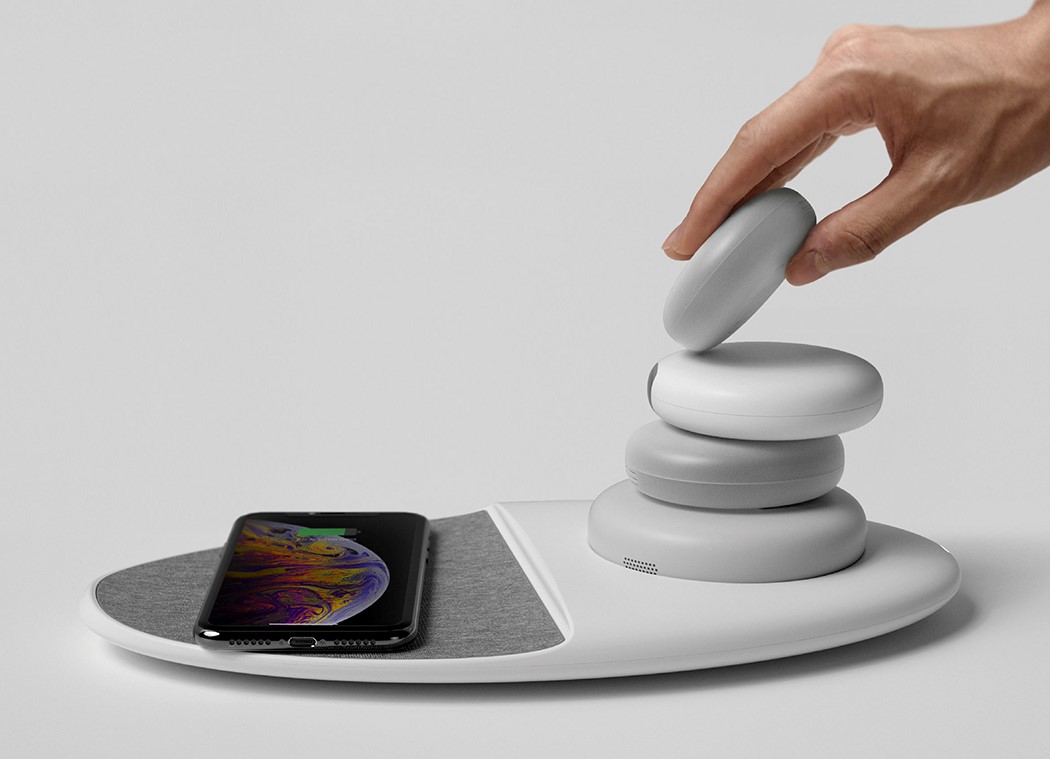 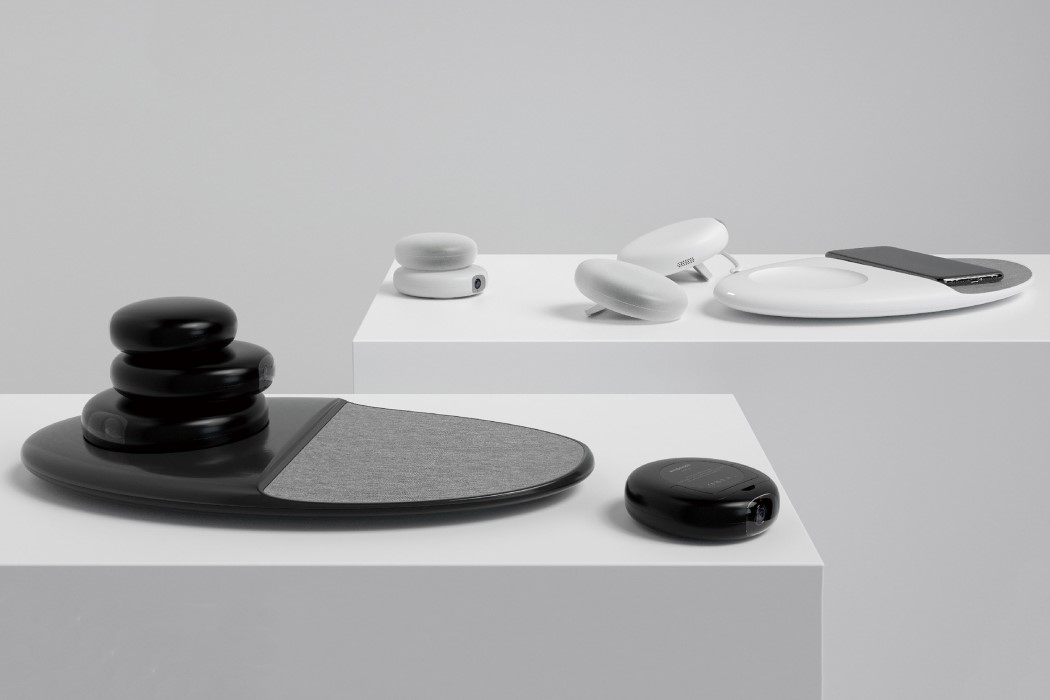 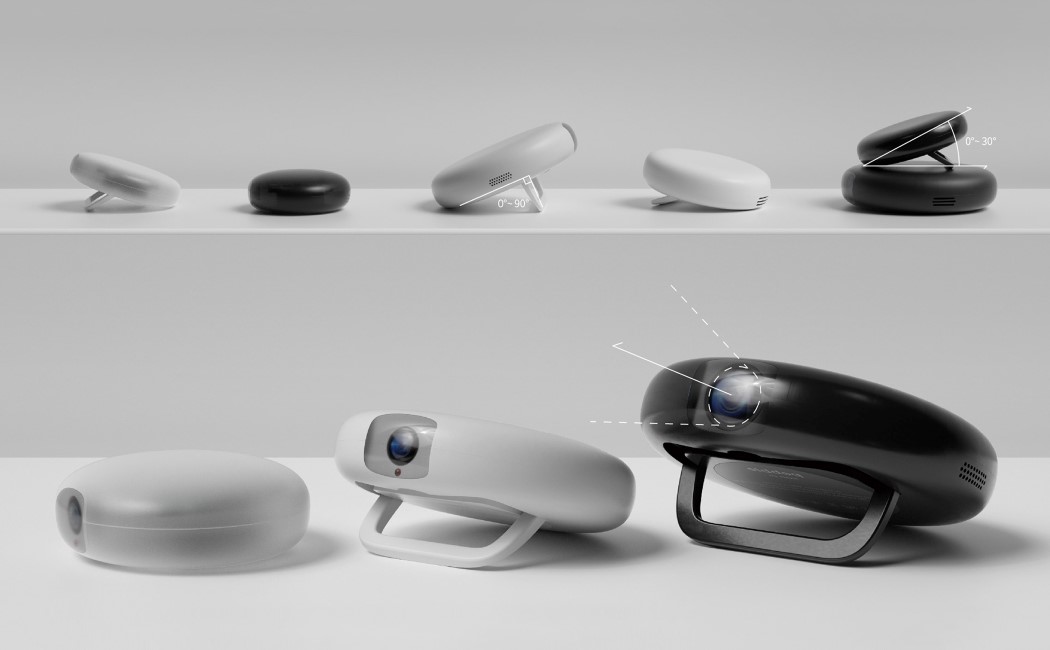 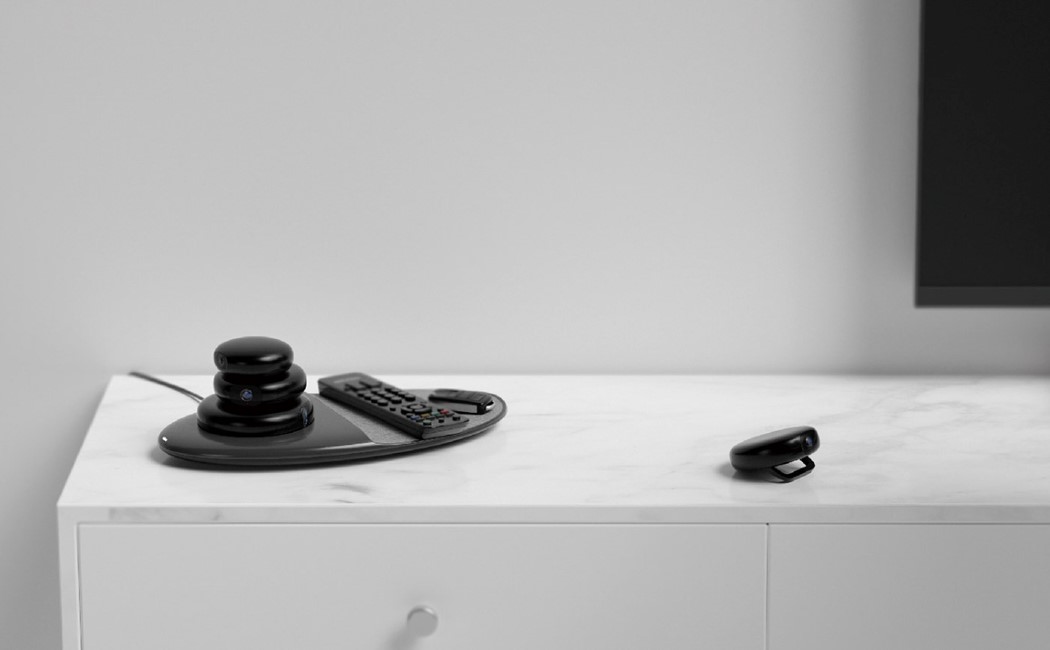 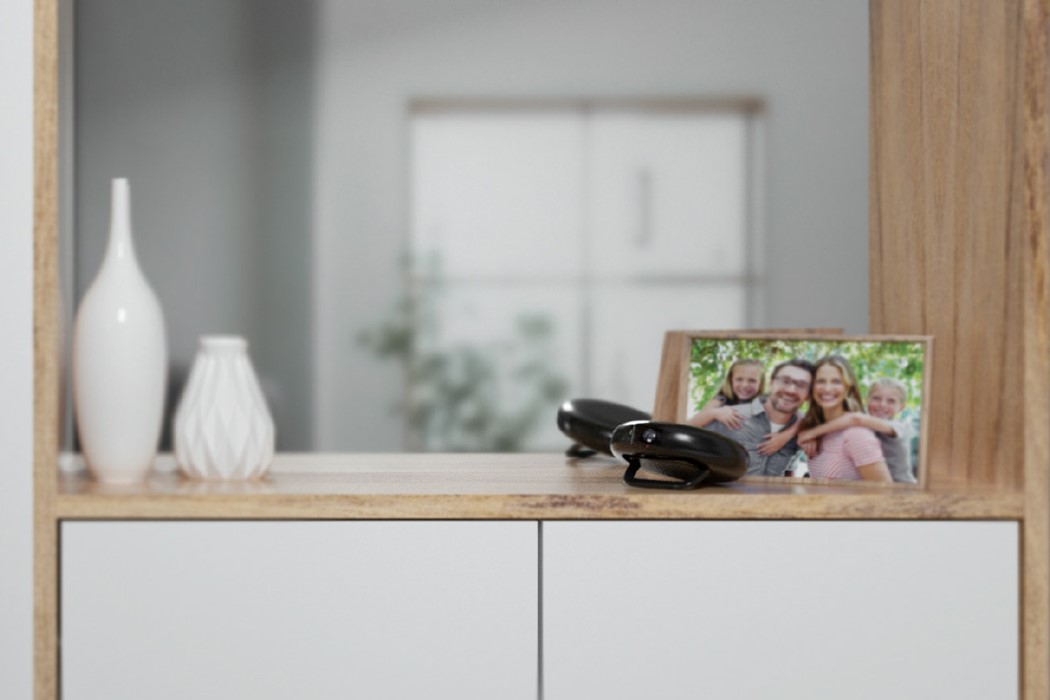 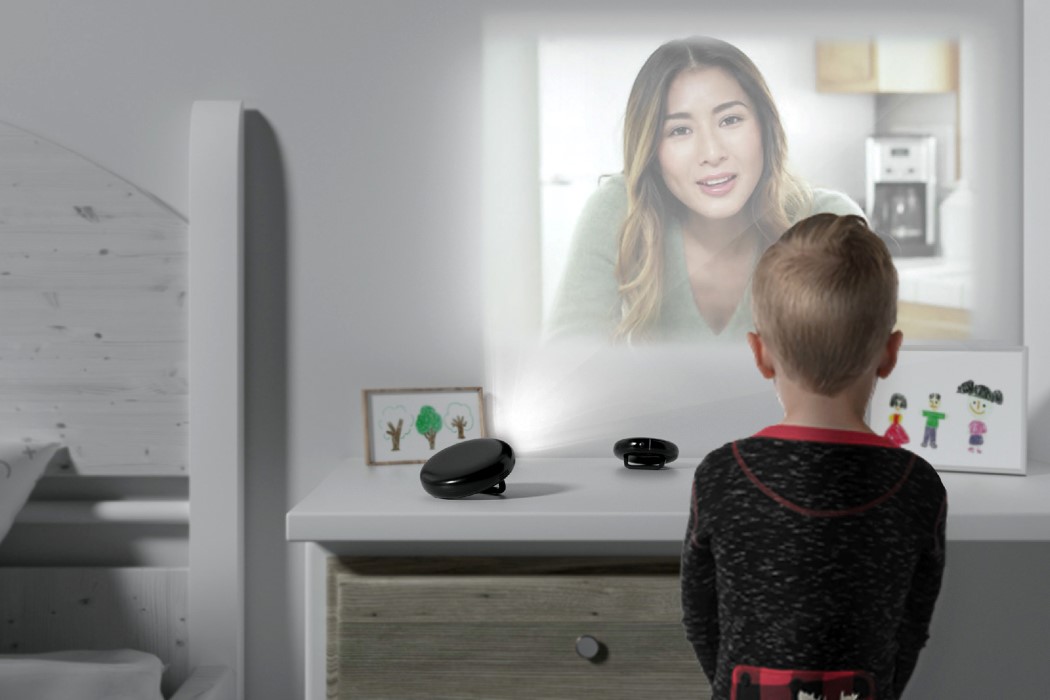 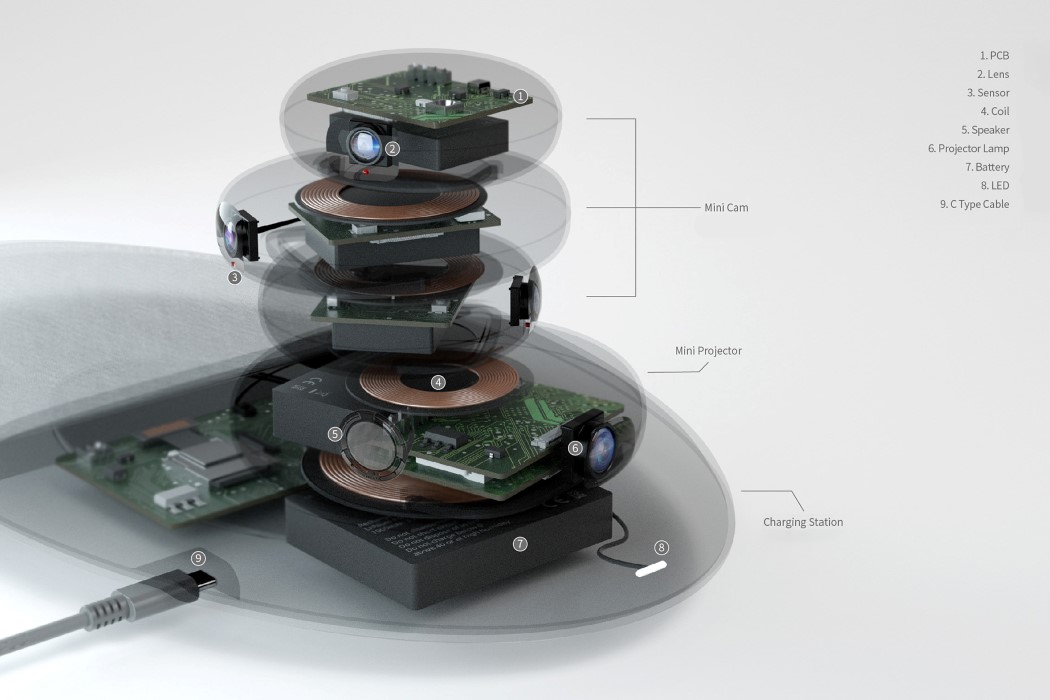 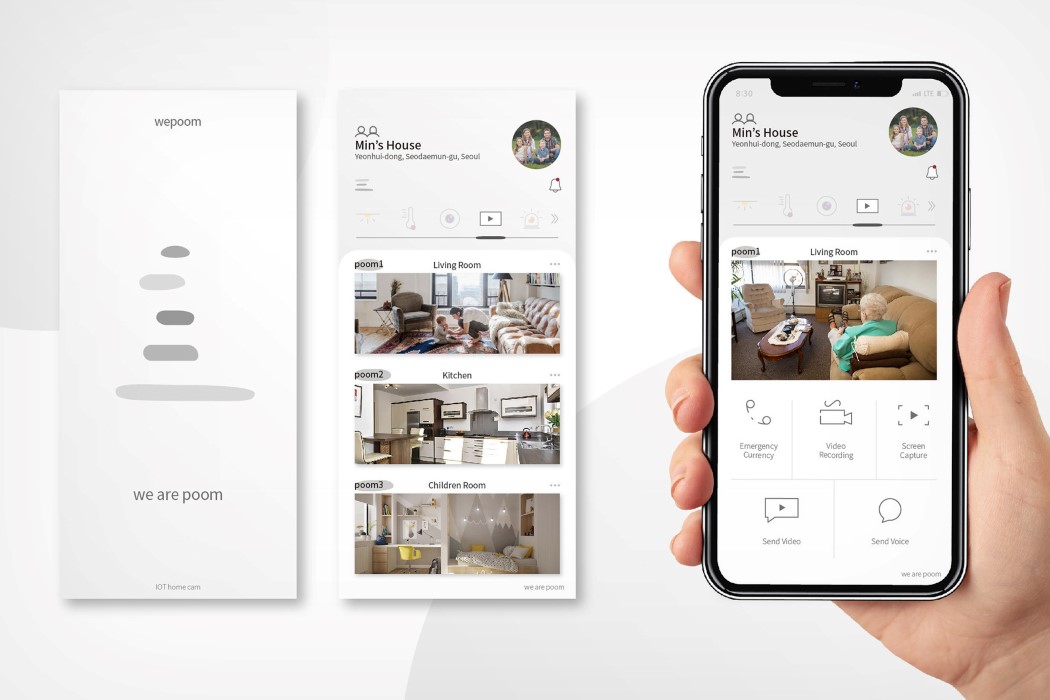 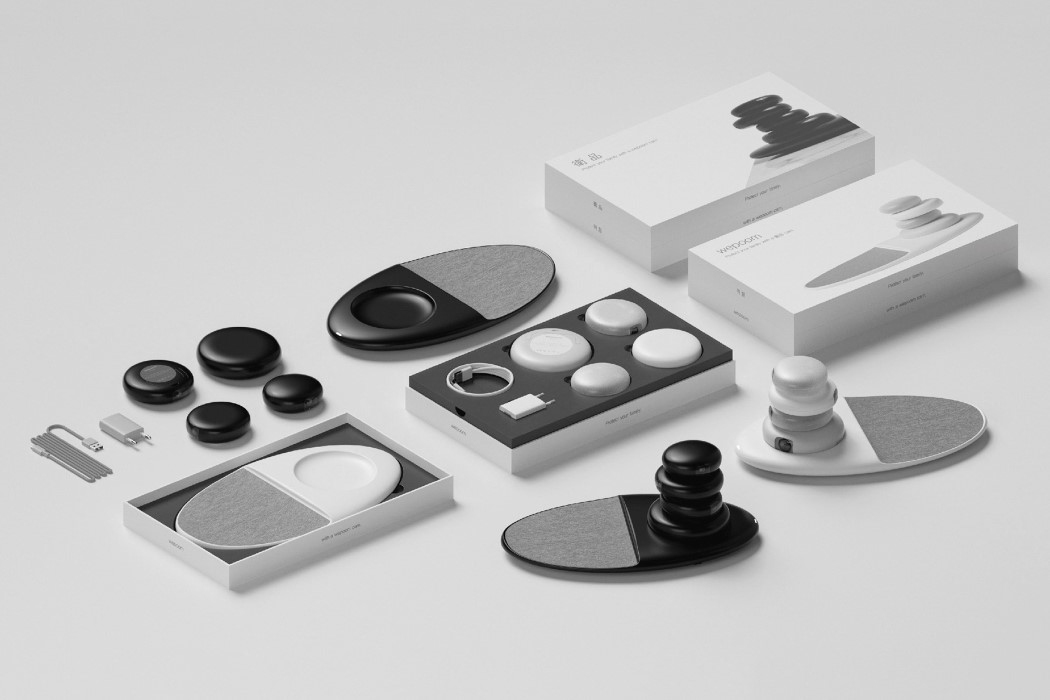 Bang & Olufsen is headstrong about its sustainability drive – with a prime focus for now on the creation of circular products. Homing in on…

Carpenters and handymen rejoice. The Static Tri-Prism STP solves a huge problem most prefer to just sweep away, literally. Out of sight, out of mind…

Look No Further for a Minimalist Backpack

The PURITAAN backpack combines digital technology with traditional craftmanship to create an über-minimalistic leather pack for the modern creative professional. The design takes inspiration from…