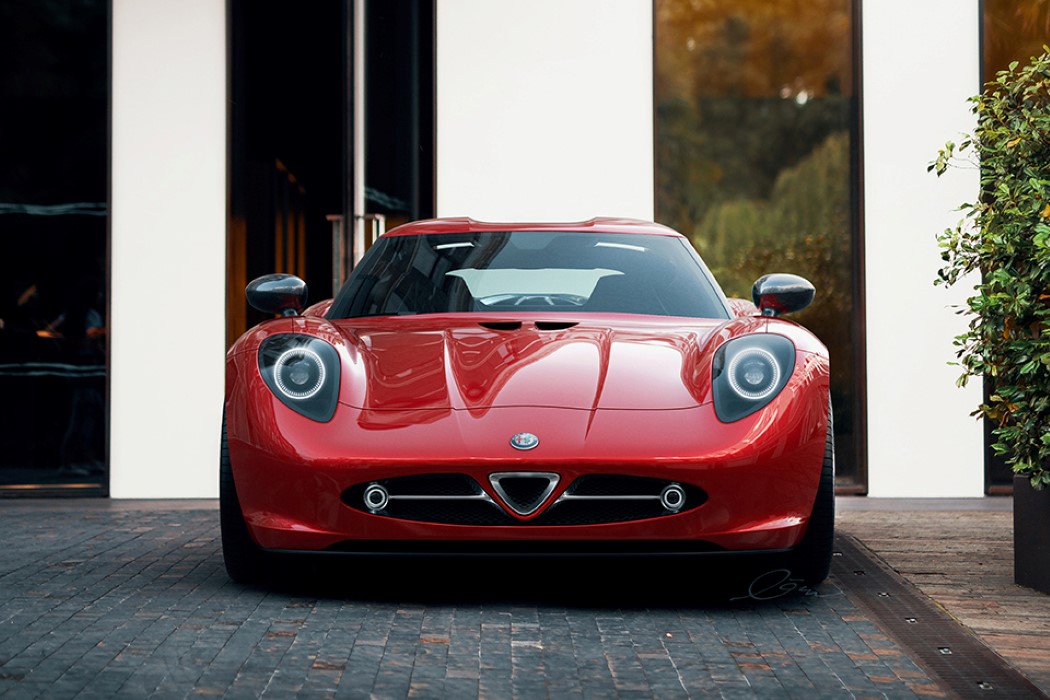 Vehicles are often named after metaphors of domination, speed, and strength. The Mustang is a wild horse, the Diablo is literally named after the devil, and the same goes for the Impala, the Charger, the Stingray, the Viper, Thunderbird… you get my flow. These metaphors are often embodied as traits within the animals the cars are named after, and it’s rare to see those traits in a single human, but Tazio Nuvolari embodied them. Perhaps one of the most passionate racing legends, Nuvolari spent most of his life on the track, and even after a crash that left him with two broken legs, decided to get back on his racing bike (tied to it, fractures and all) and win his next race. There are rare instances when humans can embody the spirit of being passionate and daring the way Nuvolari was, and the Alfa Romeo Nivola hopes to celebrate his legacy by carrying his name forward.

Often referred to by his pet-name Nivola, Tazio Nuvolari is the inspiration behind the Alfa Romeo Nivola concept. Designed by Ugur Sahin after a visit at the Pebble Beach Concours in 2018, where he witnessed the ‘best of show’ winning Alfa Romeo 33 Stradale in person, the Nivola builds on the 33 Stradale’s design, altering and modifying it to bring about the necessary traits in the car. The car, however, bases itself on Alfa Romeo’s 4C chassis, and is made to absolutely perfect production-ready detail. As Alfa Romeo announced that it plans on discontinuing the 4C in 2020, Sahin designed to Nivola to embody the 4C’s undying spirit, to show that it still has some fight left in it, and has the absolute ability to shock, awe, and dazzle.

With the inner structure of the 4C and the outer body that captures the 1967 Stradale’s curvy, retro aesthetic, the Nivola is arguably a modern classic. The car sports the iconic V-shaped grille sitting between headlights that come mounted with flush oval glass-covers. Sahin’s bodywork for the Nivola is extremely proportionate, with the curves in the right places. One would argue that it looks like the Stradale was carried forward into the next century, giving Scaglione’s original design a modern makeover. The back of the car comes slightly extended too, to create that remarkably continuous flow from the rear fender right till the end, where the car’s rear abruptly cuts off to bring you a black posterior panel with the Stradale’s circular taillights. The Nivola is truly a treat for the eyes, with a design that breathes life back into a classic exterior. Besides, it’s tailor-made for the 4C chassis to a level of detail where, if there were healthy demand, a limited number of units could actually be produced… and it does seem like quite a few people are interested in the Nivola – Sahin just delivered the first Nivola prototype to a buyer back in December 2019! 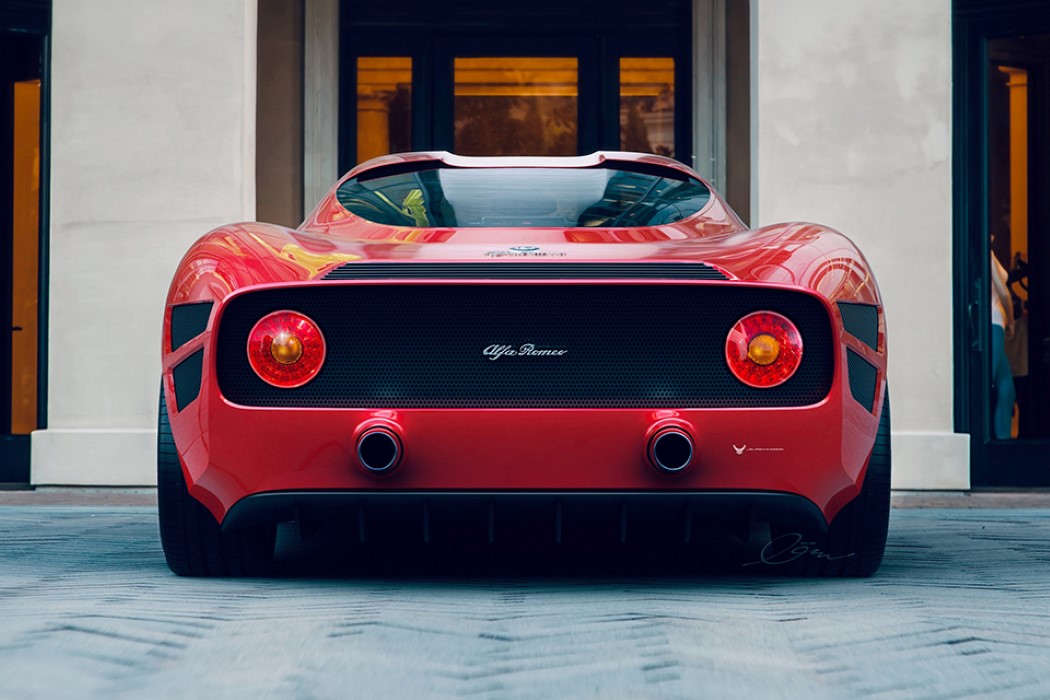 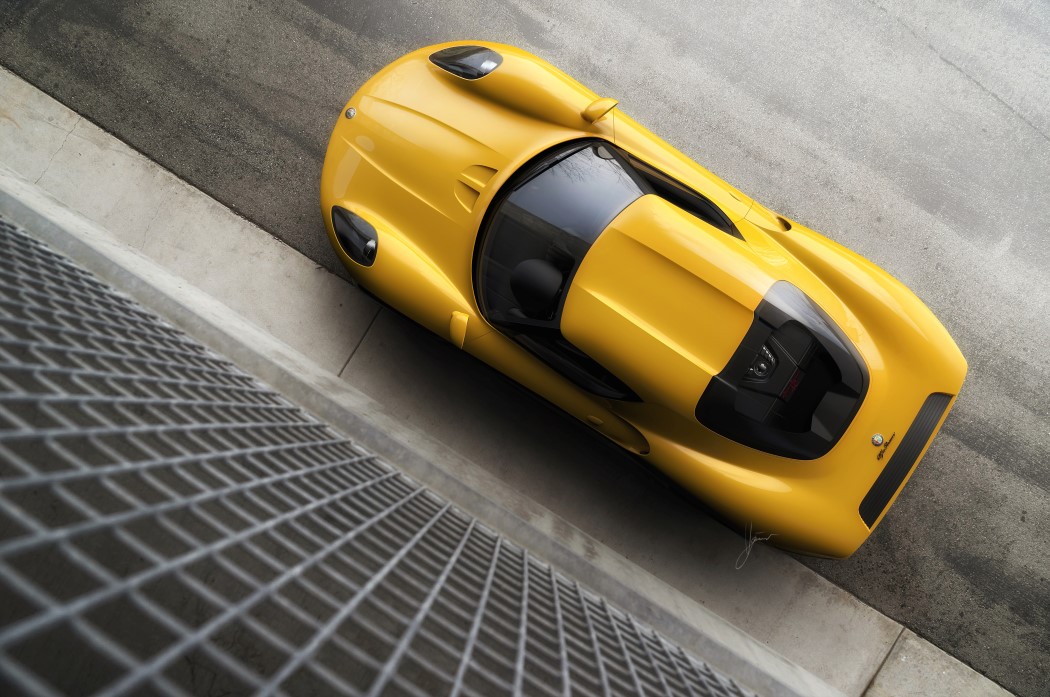 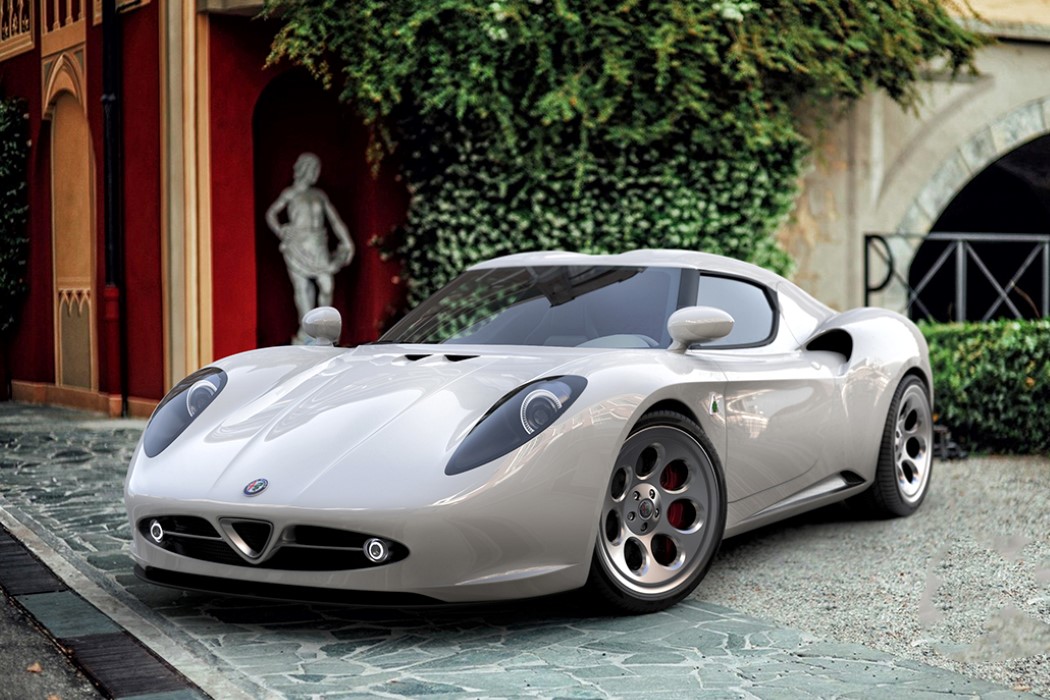 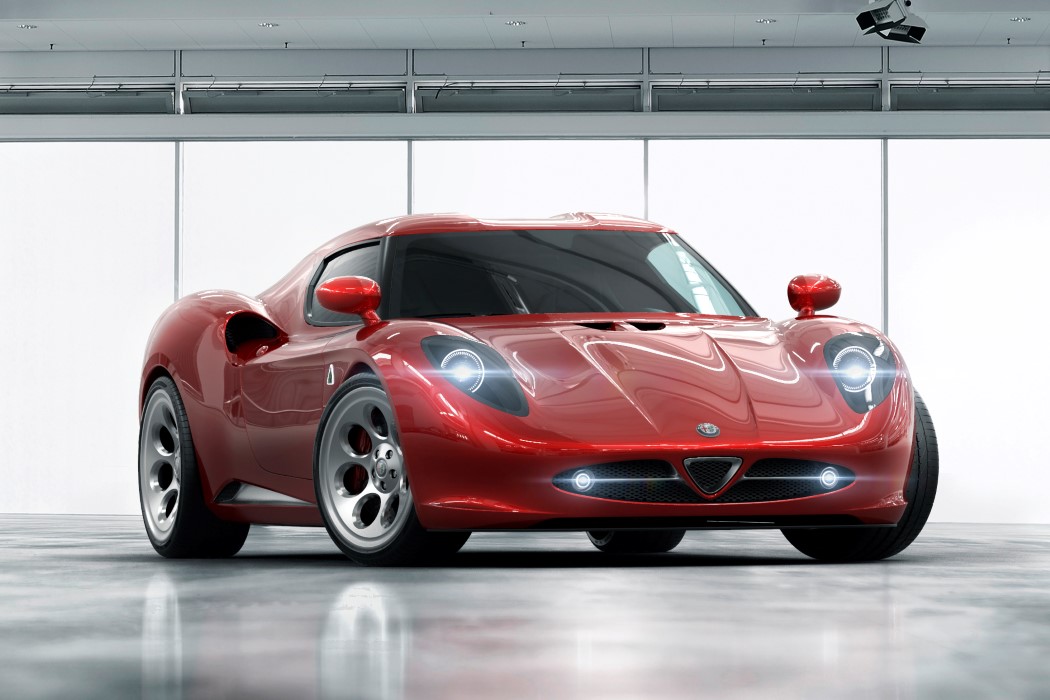 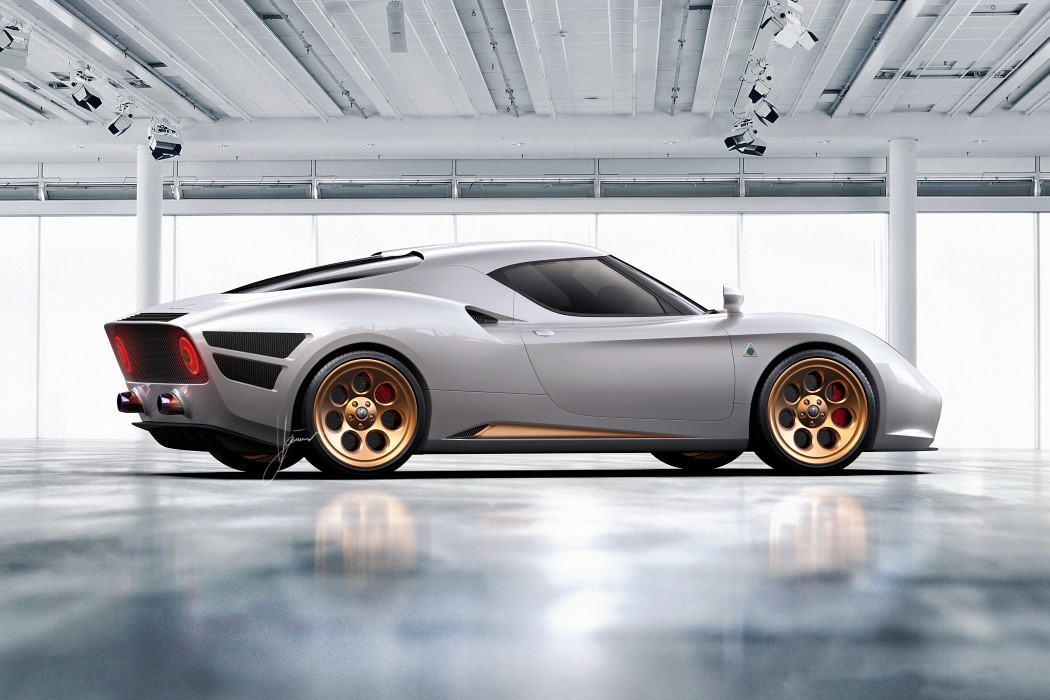 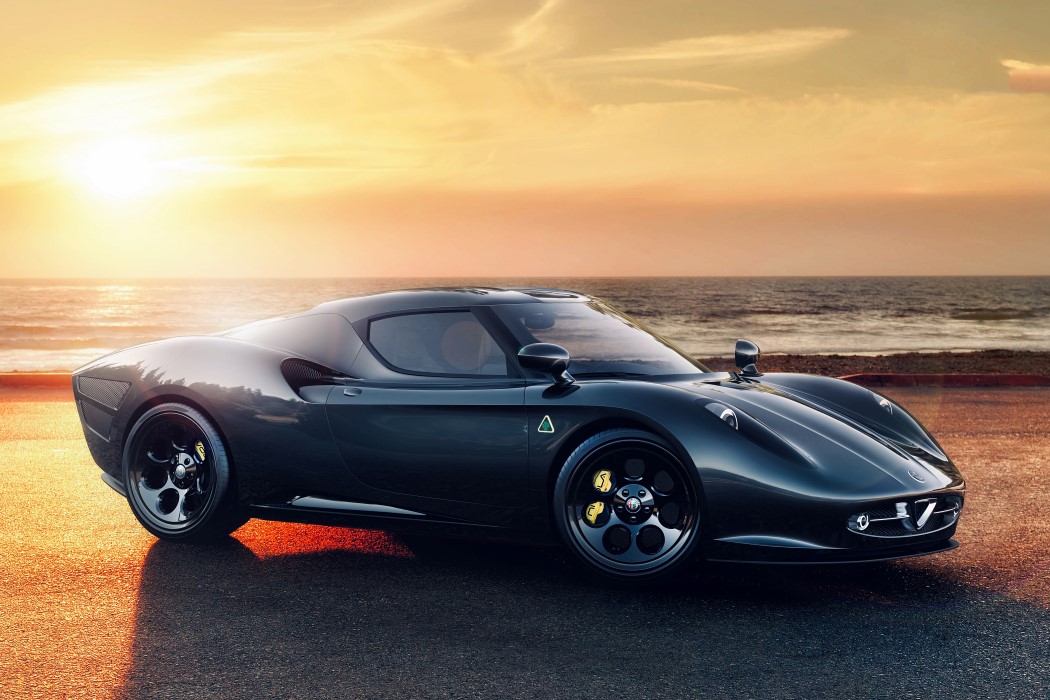 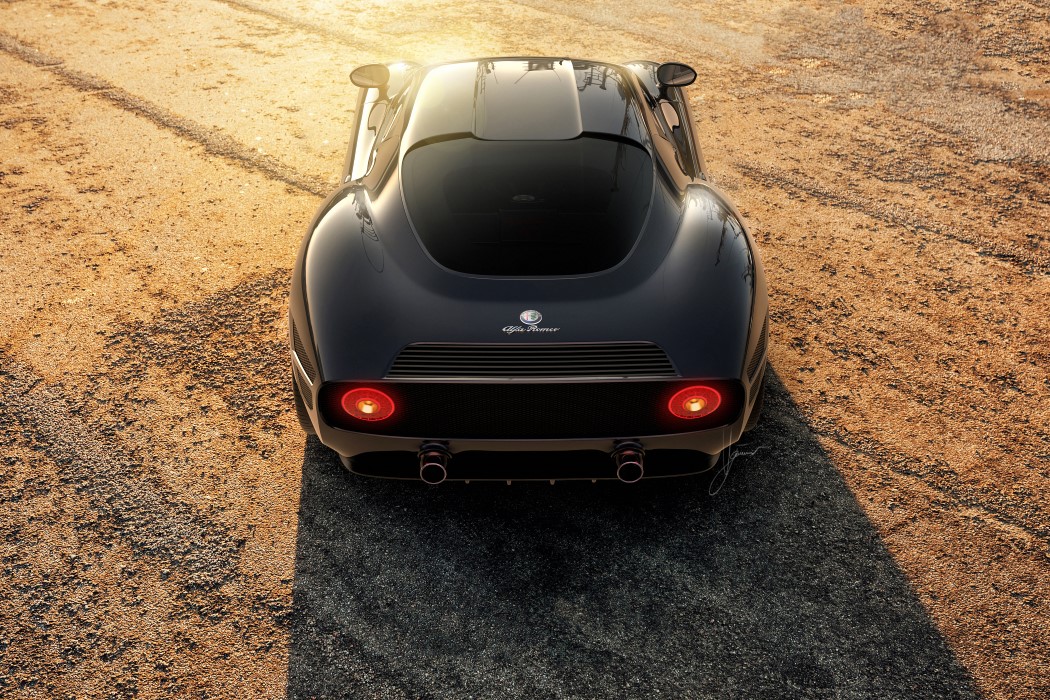 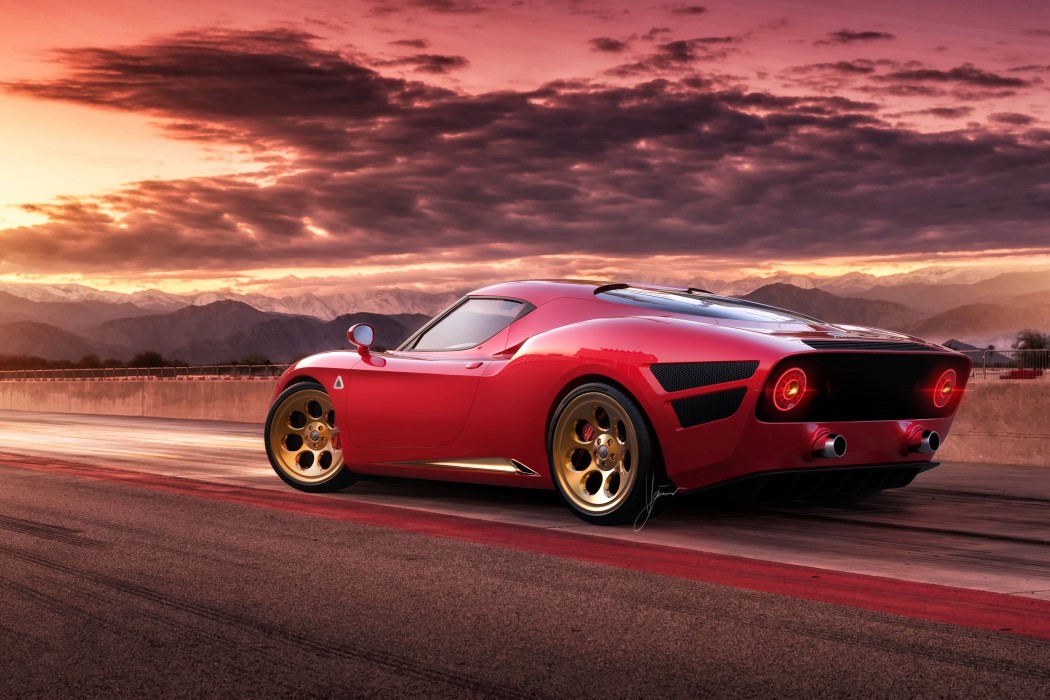 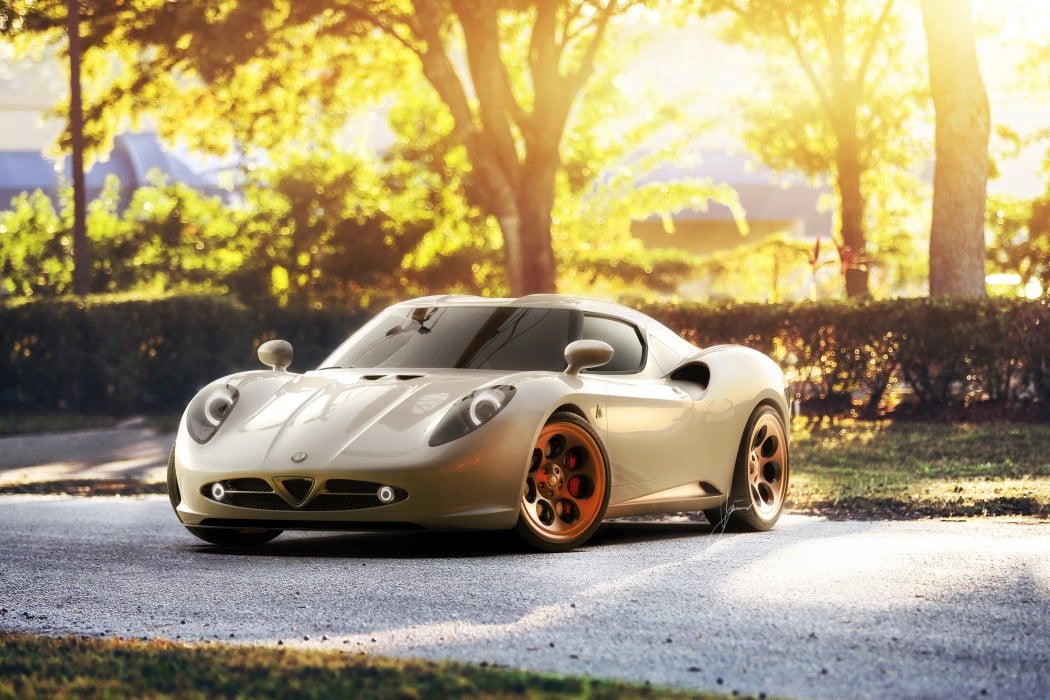 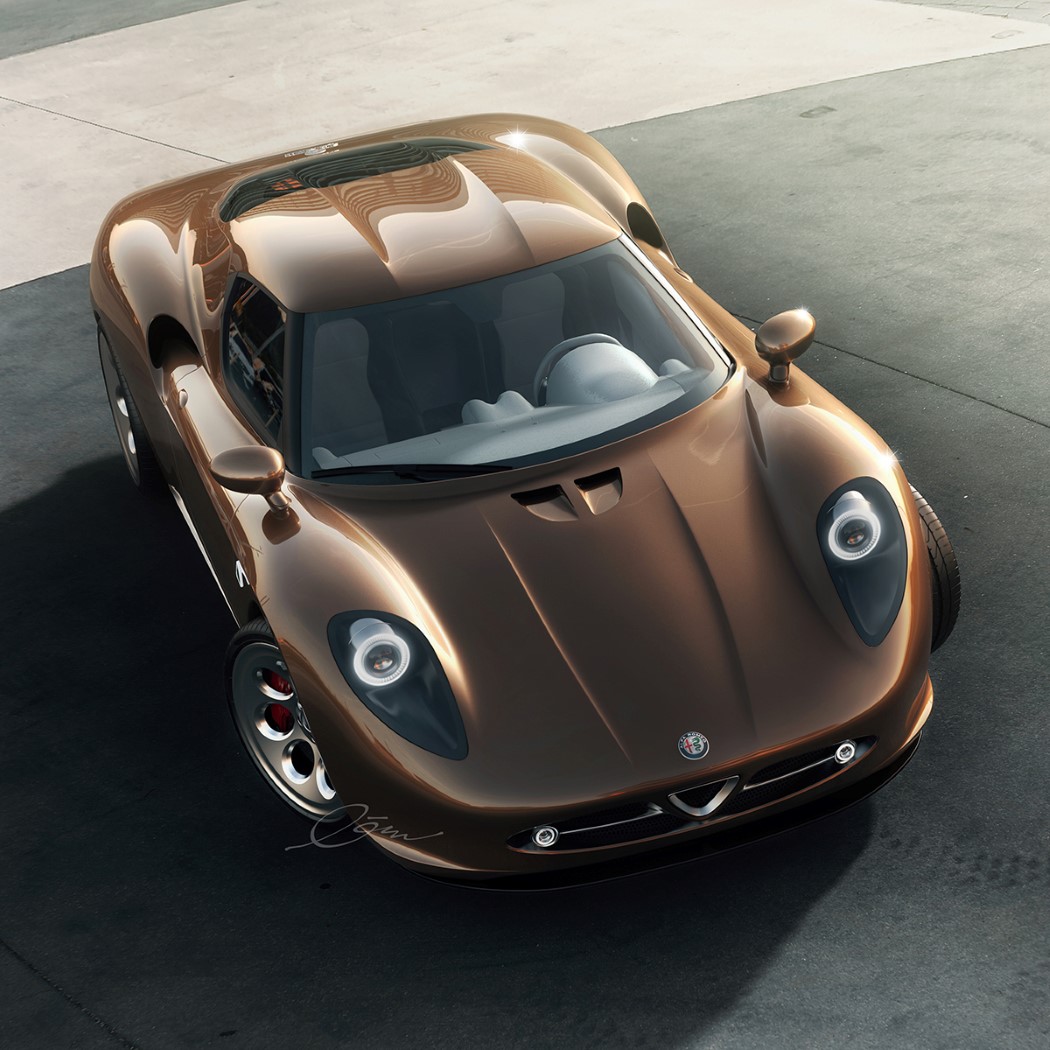 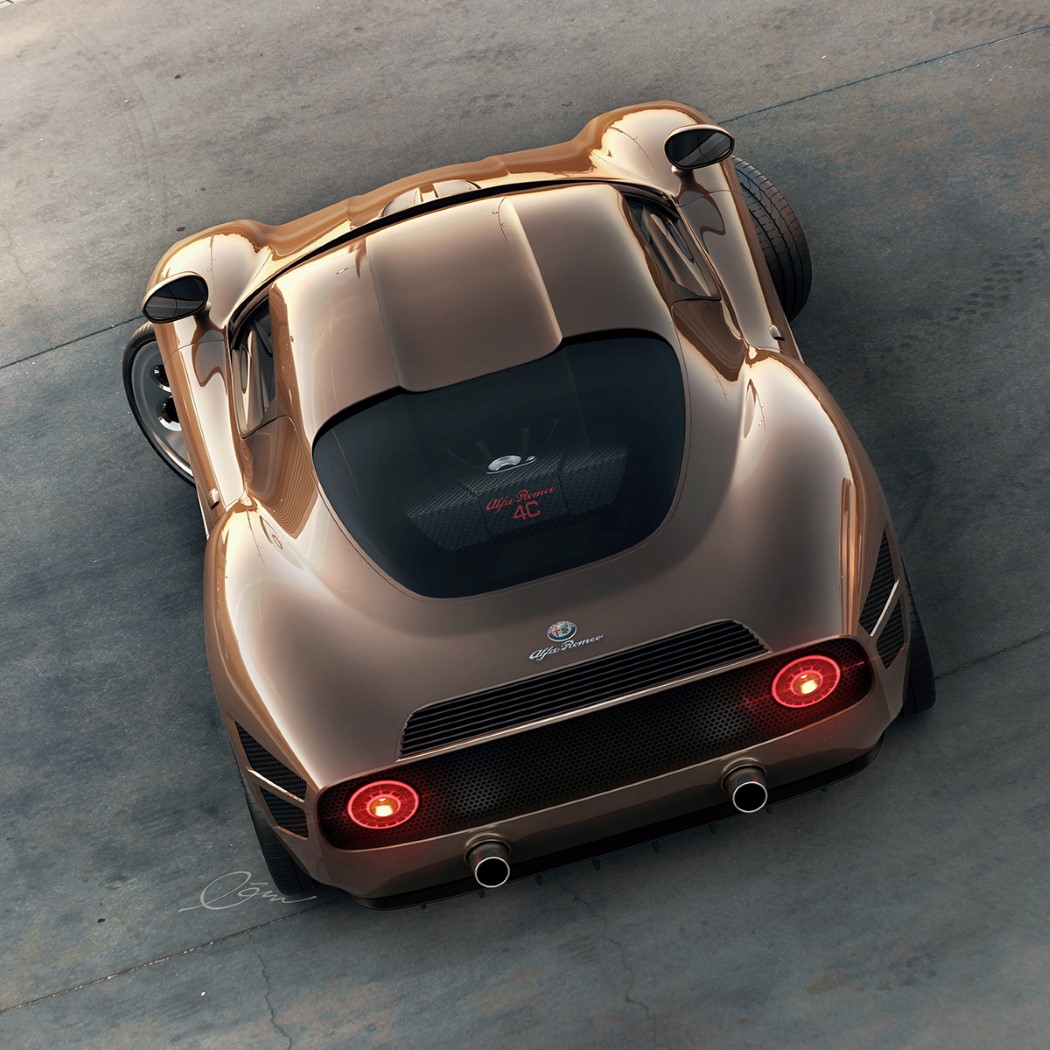 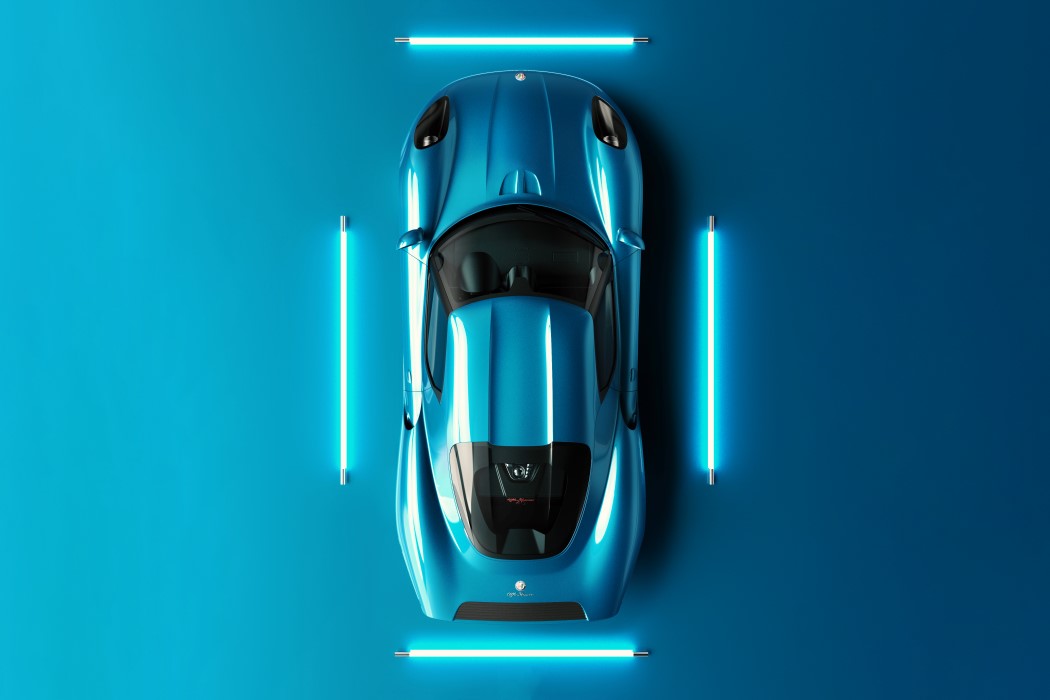 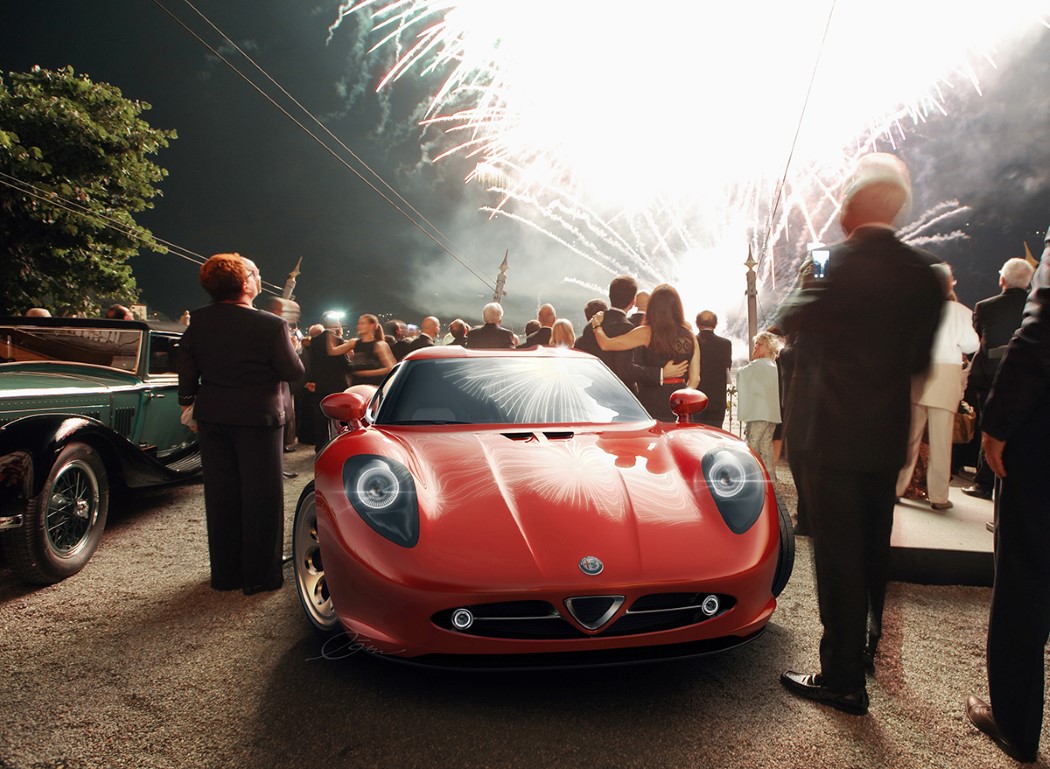 Love this nHome caravan dedicated to young active people who epitomize modern lifestyle. Sized to be perfectly small yet spacious, the interiors are surprisingly roomy….

This e-bike changes the fundamental visual template of motorcycle design

It’s difficult to say if the modern day motorcycle was inspired heavily by the need to look like a muscular horse. I’m talking about the…