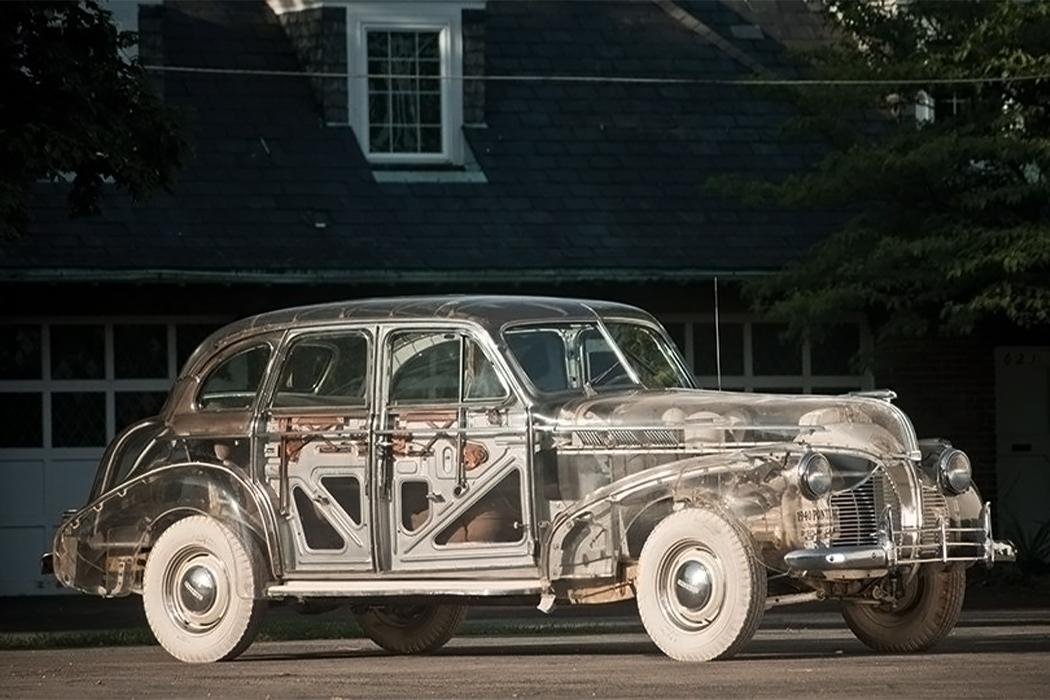 There is no way you cannot look at this transparent 1939 Pontiac by General Motors that invites you inside the mechanical marvel that will leave even non-automotive folk as I enthused. The Pontiac earned the nickname ‘Ghost’ because of the exposed insides, it was the first fully transparent car in America created by the famous industrial designer Norman Bel Geddes who was dubbed as the man who designed the future.

It was showcased at a New York exhibition about innovative transportation systems that offered a look into the future of automotive inventions. “Created to show the rigid interior bracing and other features complete with windows that can be raised and lowered, doors that can be opened and closed. The only material lacking being the insulation normally applied to the inner surface working with new material, a synthetic crystal-clear plastic,” stated the original press release in 1939. General Motors built it in partnership with Rohm & Hass, the company that made plexiglass, for a production cost of $25,000. The plexiglass created an exact replica that replaced the outer sheet metal and made the car transparent. The structural metal underneath featured a copper wash and all the hardware was chrome plated to give it a nicer visual aesthetic since all of it is visible. To complement the copper and chrome finish, the tires and the rubber moldings were all made in white to give it an overall clean look.

The 1939 Pontiac was loaned to the Smithsonian Museum during WWII and then auctioned in 2011 for a staggering $308,000 considering the original construction cost. “It shows at a glance the hidden value built into Pontiac cars,” said the car’s motor division in another press release. It is a beautiful look into the past that was actually trying to show us the future only to realize how different things are now (even without taking 2020 into account). We may not have adopted the transparent car trend but we are moving to electric cars, however, the vintage Pontiac was a marvel that taught so many about the intricate details of automotive design and working. 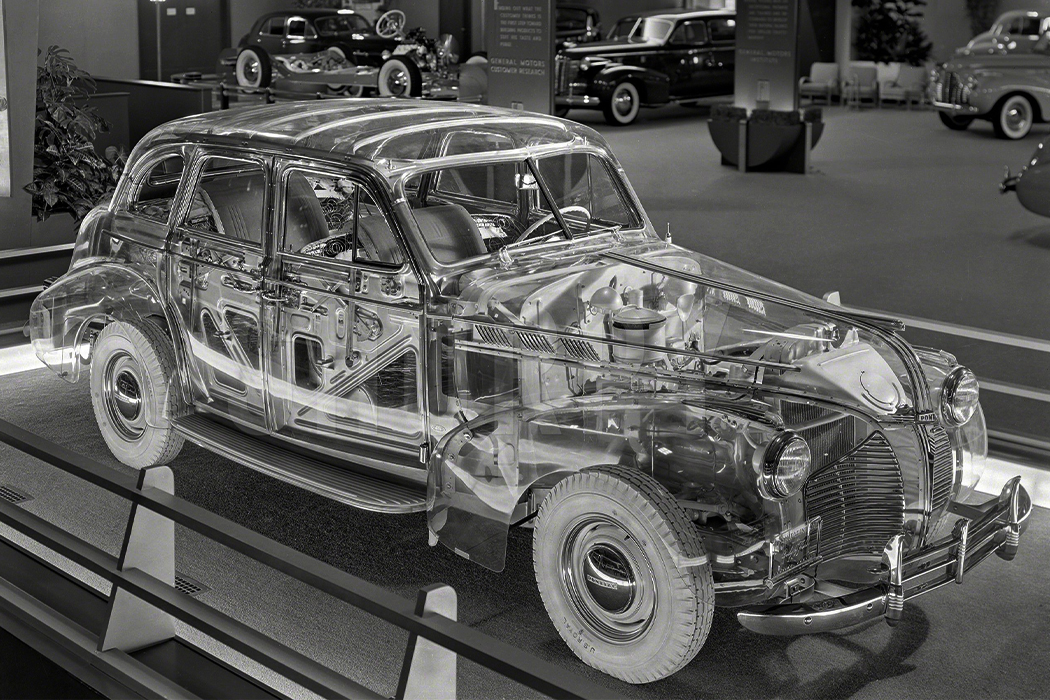 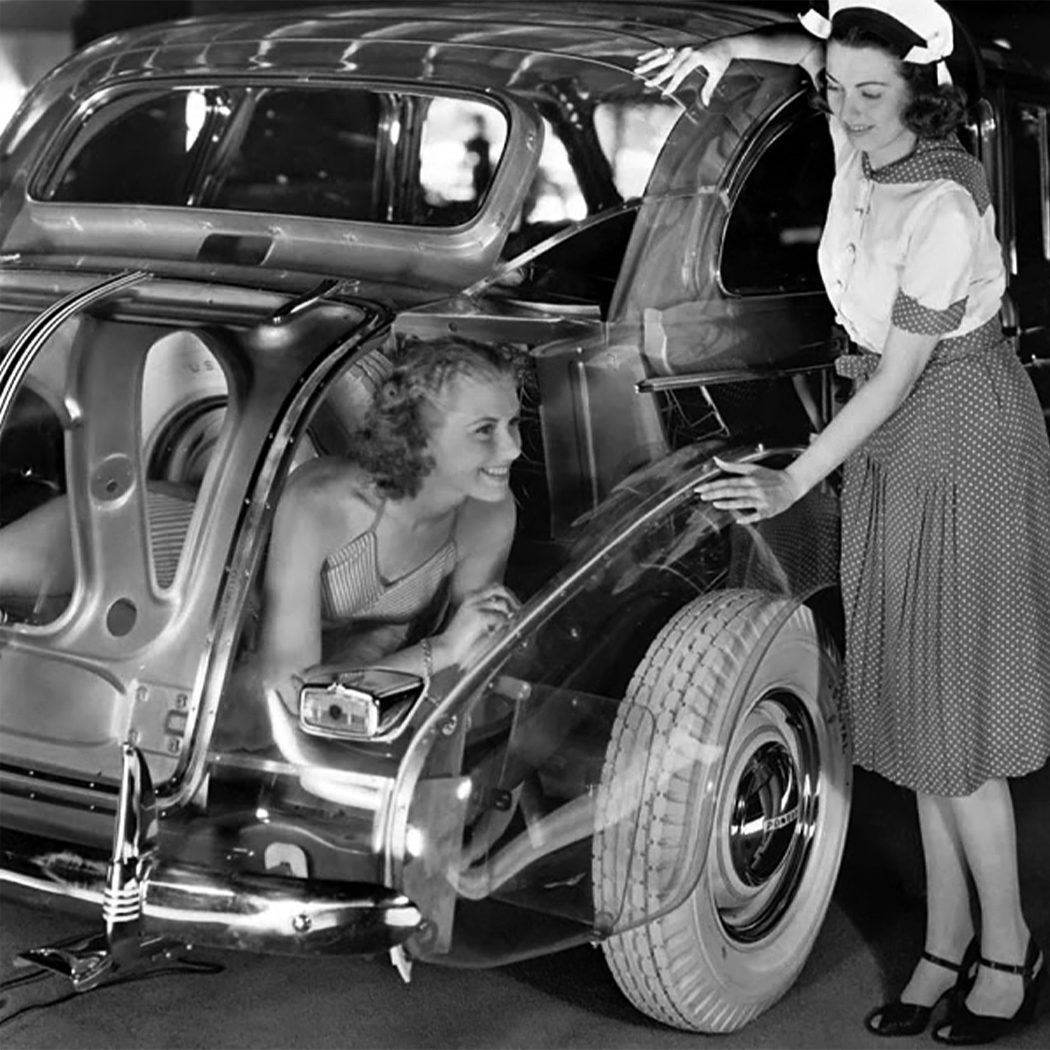 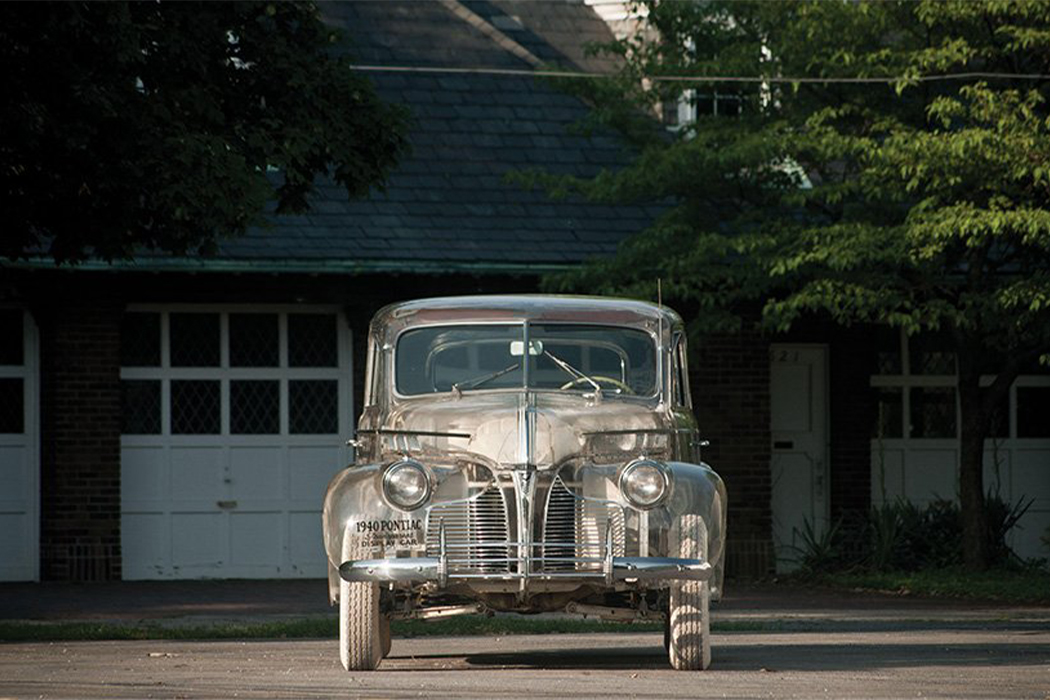 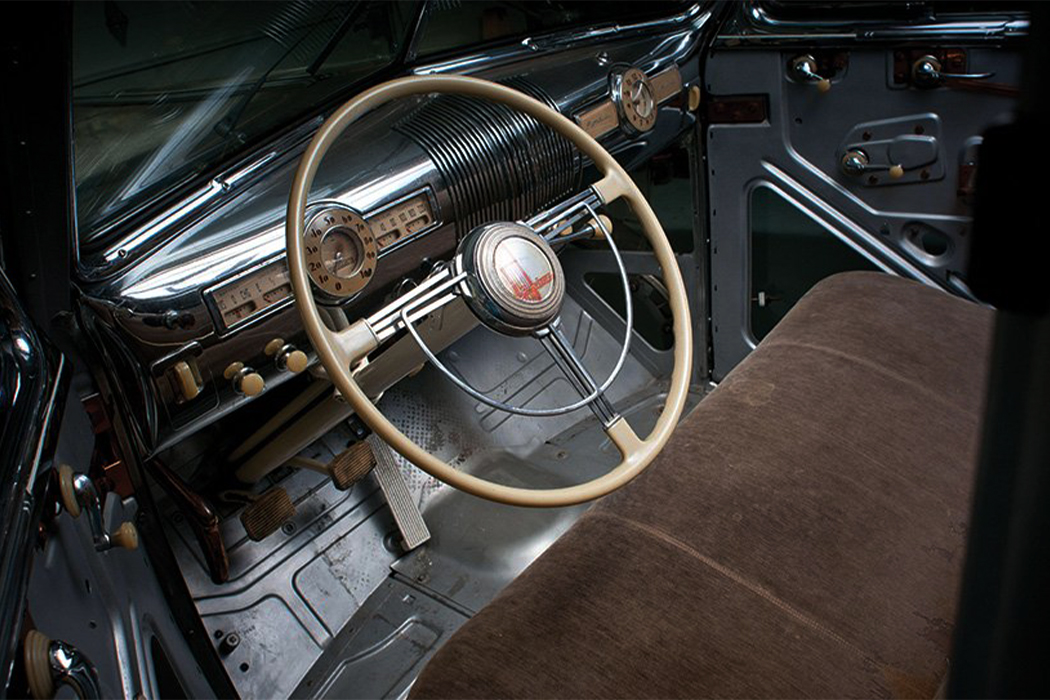 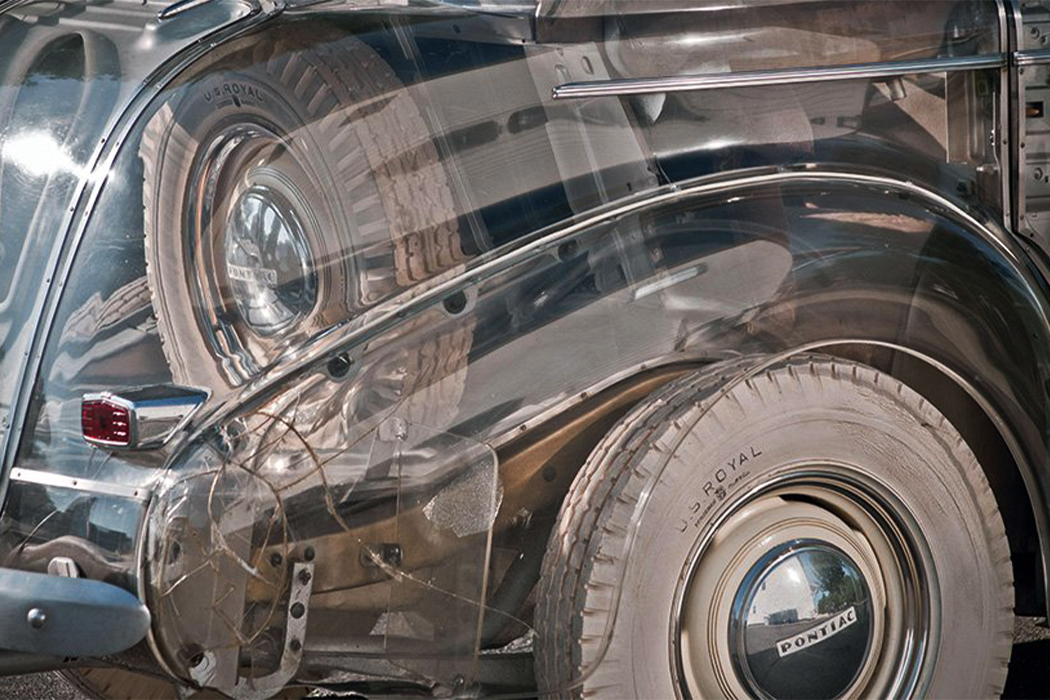 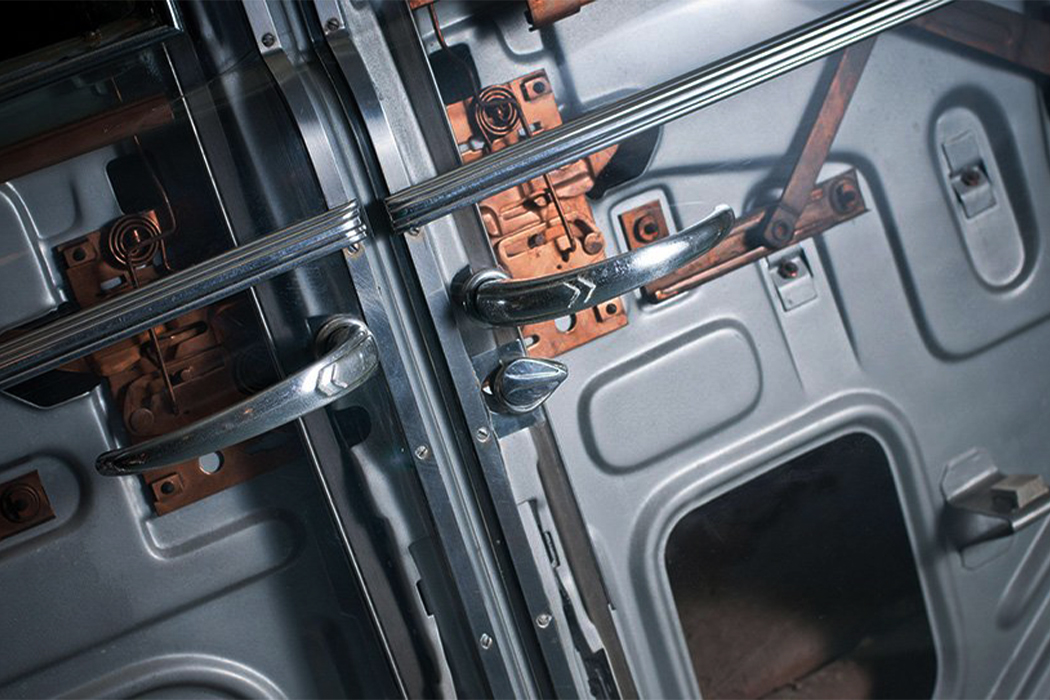 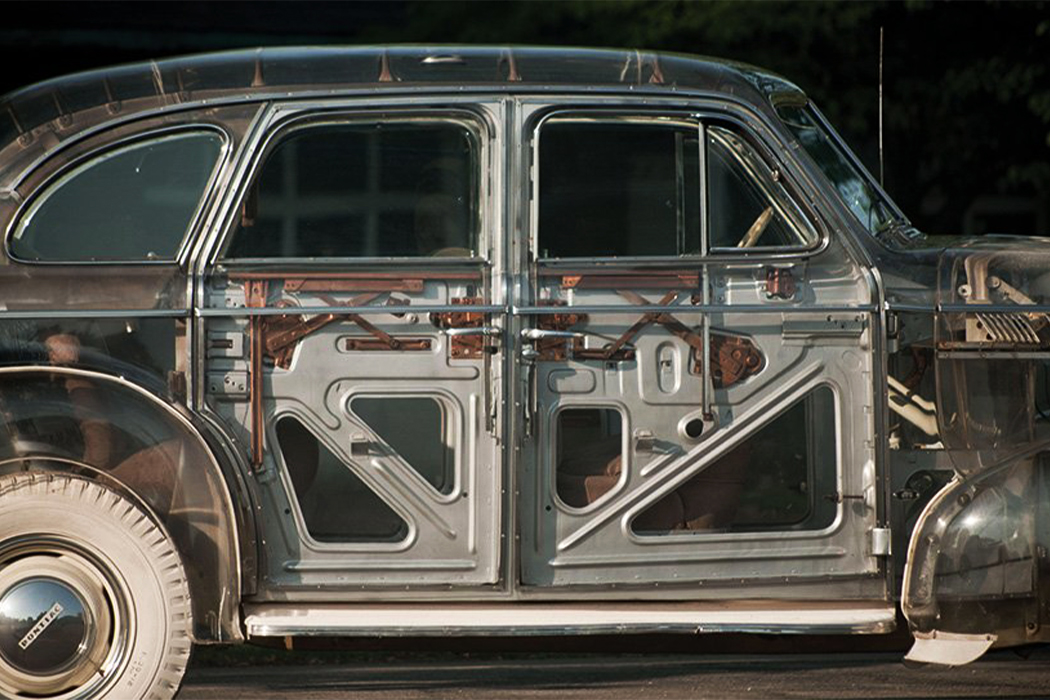 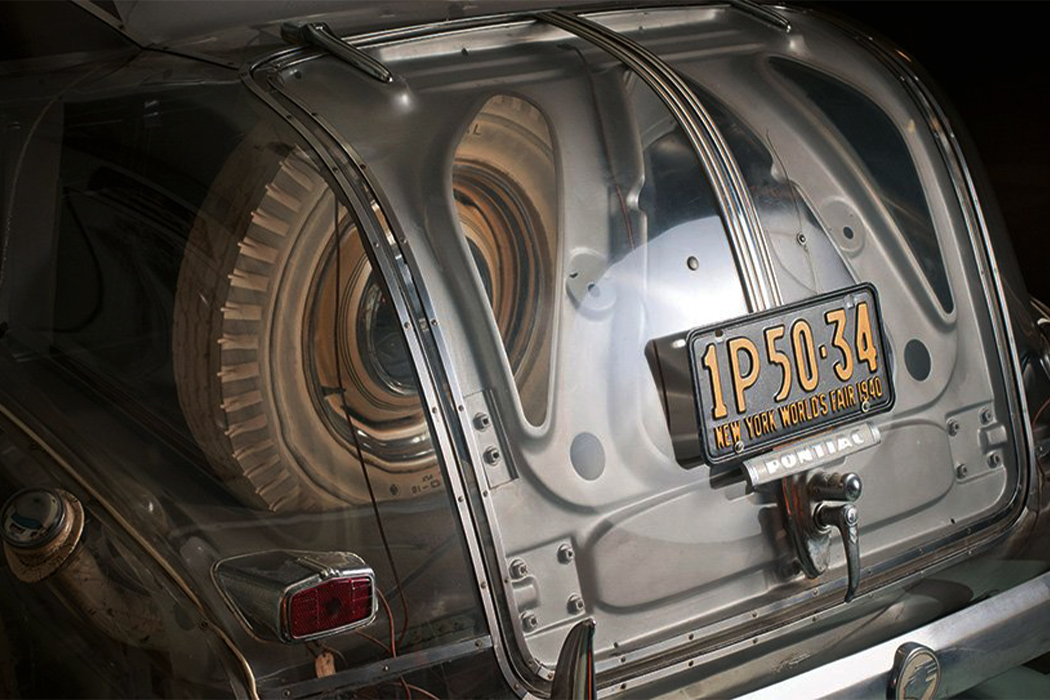 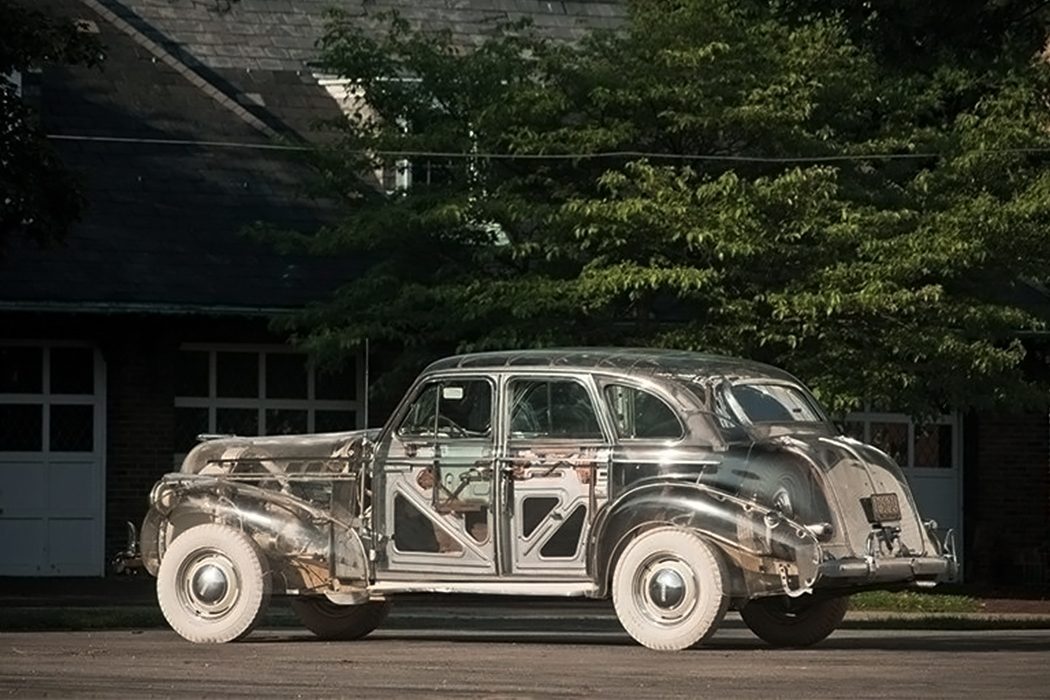 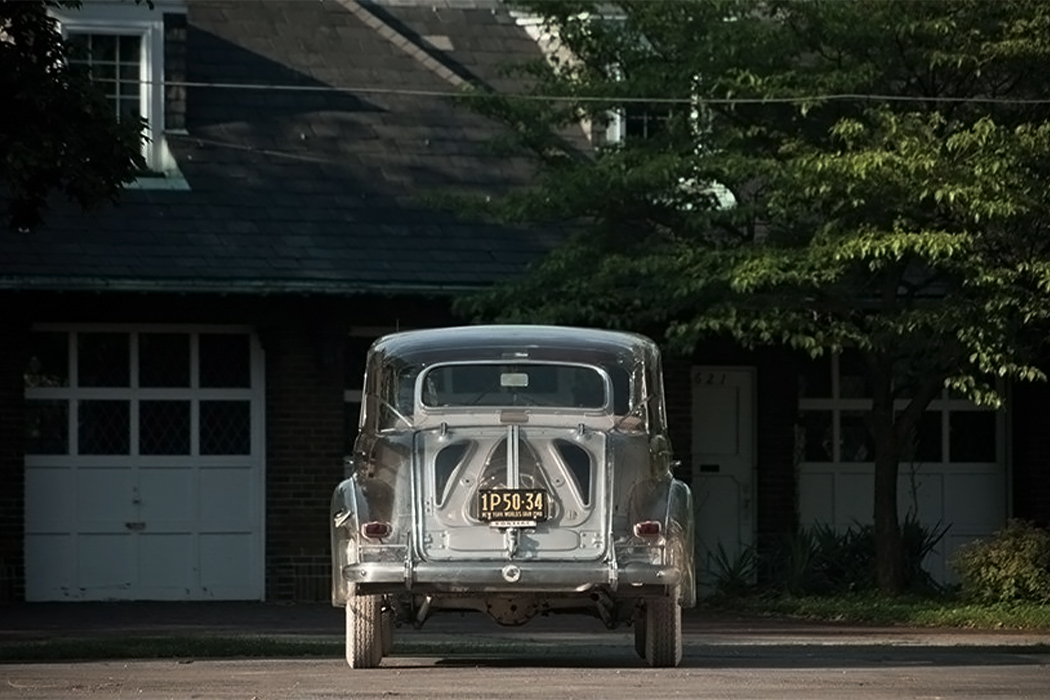 Cookout rethinks outdoor cooking by taking inspiration from the age-old kerosene stove. However, it’s much easier to use, maintain and carry compared to traditional kerosene…

The Hand Guard is a protective silicon cover for your hands, to be used when you’re cooking. For the love of French fries, I’d use…

Sure, the Waterbook notebook concept is minimalistic, matte, and has all the aesthetic touches you might look for in a distinctly PC laptop. However, what…