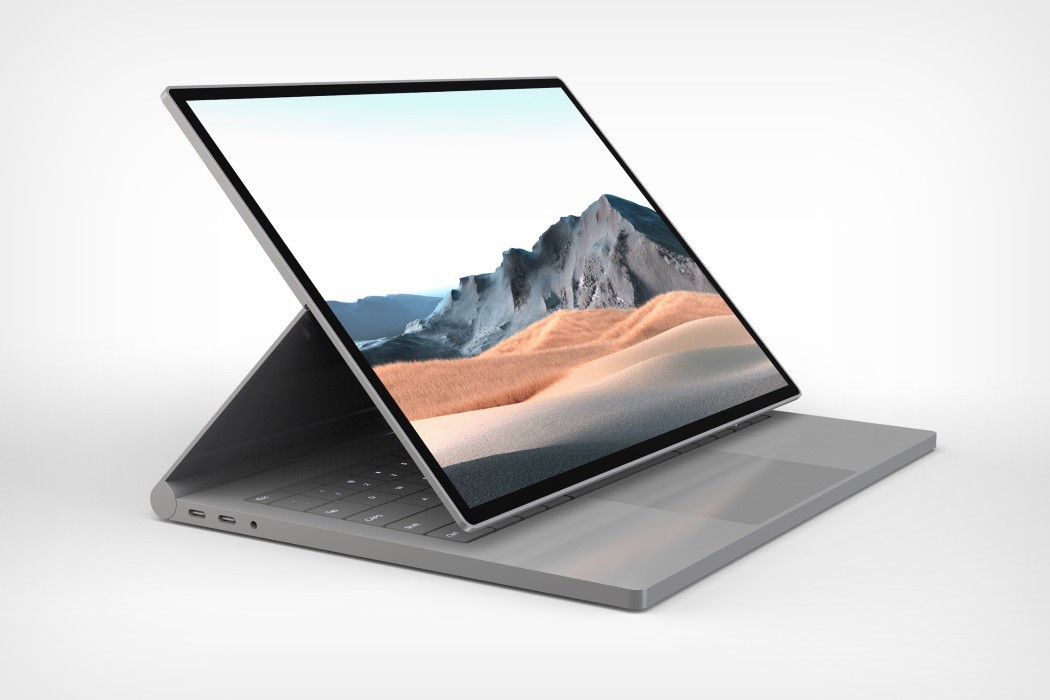 If there was one standout feature from Apple’s iPad Pro announcement video at the beginning of this year, it was the magical keyboard case the tablet came with. The keyboard case (which came with a trackpad too) allowed the iPad to float off the surface, almost like an iMac, giving you a better-than-laptop physical experience… however that experience didn’t necessarily translate to the operating system.

With the Surface Book 4 concept from Ryan Smalley, that tiny gap gets bridged by successfully filling the void between netbooks and tablets. The Surface Book 4 concept comes with a laptop-inspired design, but factors in a second hinge that lets the screen float off the tabletop surface the device is kept on. The screen can be used conventionally, like a laptop, and can be height and angle-adjusted to give you the best viewing angle you need. Just like the iPad Pro, the Surface Book 4 packs a touchscreen, while also permanently being attached to a keyboard and trackpad… and here’s what makes it special – that good old Windows OS that gives you the right desktop experience that you need, unlike the iPad, which relies on a more rigid tablet OS and the App Store. Oh, the Surface Book 4 also packs multiple ports, an audio jack, and even a card reader for good measure! 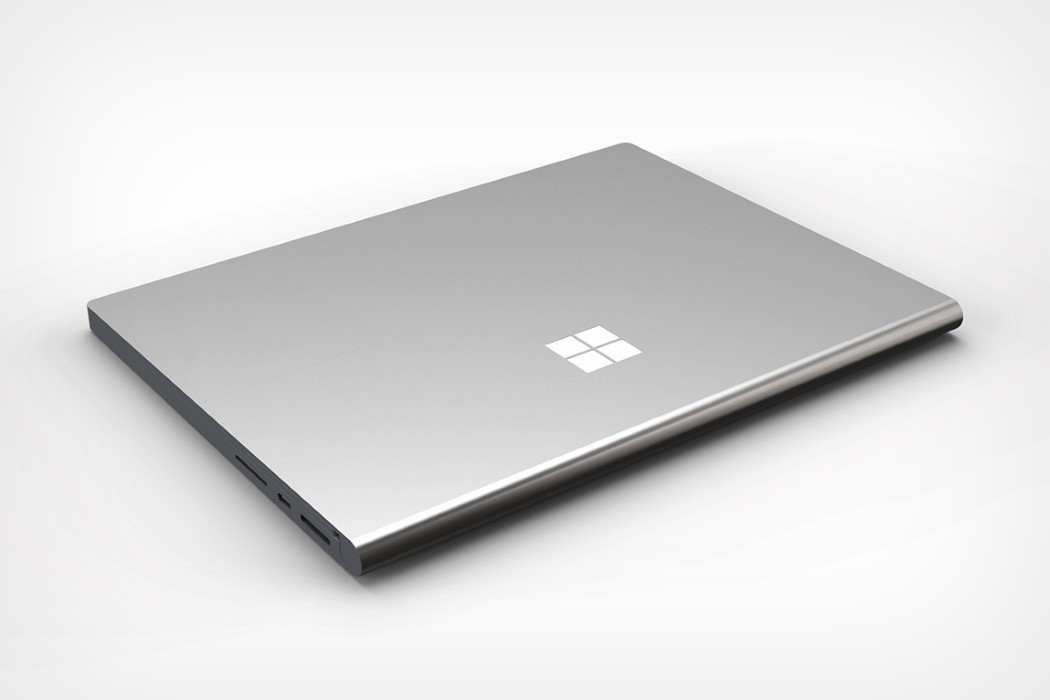 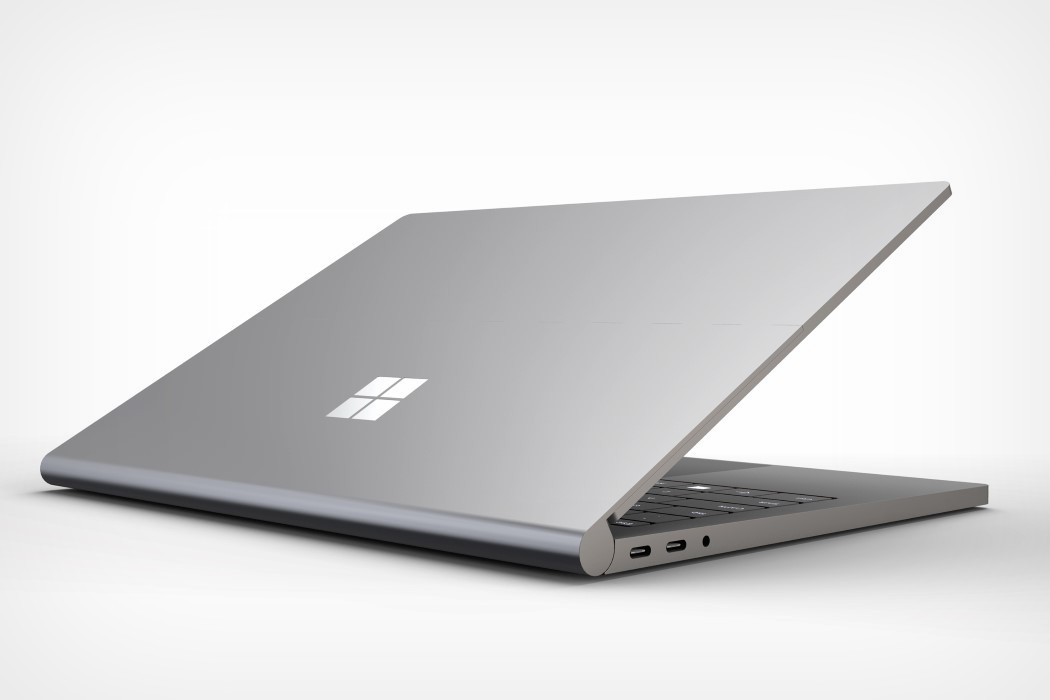 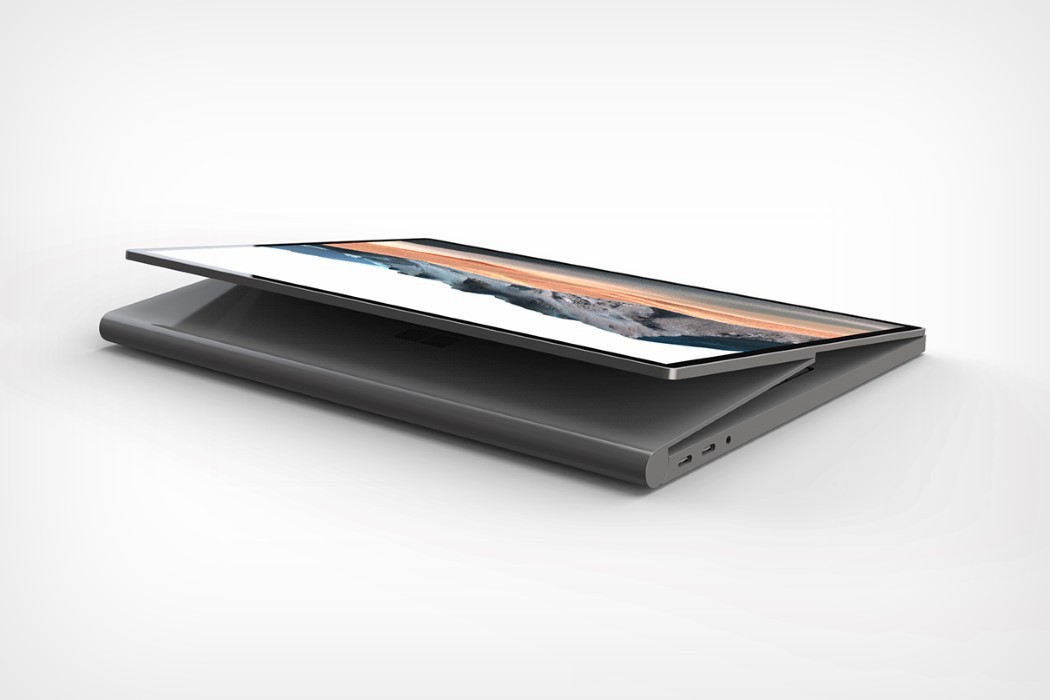 A lounging chair for you as well as your pet!

Named after the acorn nut and clearly inspired by its curvaceous form, the Acorn Leisure chair boasts of a similar voluminous design, with a seat…

This E-inkey Keyboard Concept is pretty awesome if you ask me. Imagine using e-ink screens as keyboard buttons that allow us to use different layouts…

Sweat is a Good Thing

Inspired by the human body’s own natural thermoregulation system, the Botl is a clever design that, like us, uses sweat as its primary cooling mechanism….