The Nokia 5310 XpressMusic was to audio what the N.Gage was to gaming. Now I personally never got Nokia’s nomenclature system, but there are a few phones that really stood out, and the 5310 was definitely one of them. The company, of late, has been on a resurrection spree, bringing these phones back to life with a similar design and a refreshed OS on the inside that is smart enough, but otherwise still a handy, dumb phone.

The 5310 revival looks quite like the original, with the iconic buttons on the side of the screen that control music playback and volume. The phone still packs a camera, although don’t expect it to compare to the ones you find on smartphones of today. If you were to pit it against smartphones of today, its battery life which should easily last a week on standard usage and a whole month on standby. The phone also comes with a dual-SIM slot, and packs all the apps you’d want in your dumb phone, including a radio and the Snake game! Yeah, there’s Facebook too. 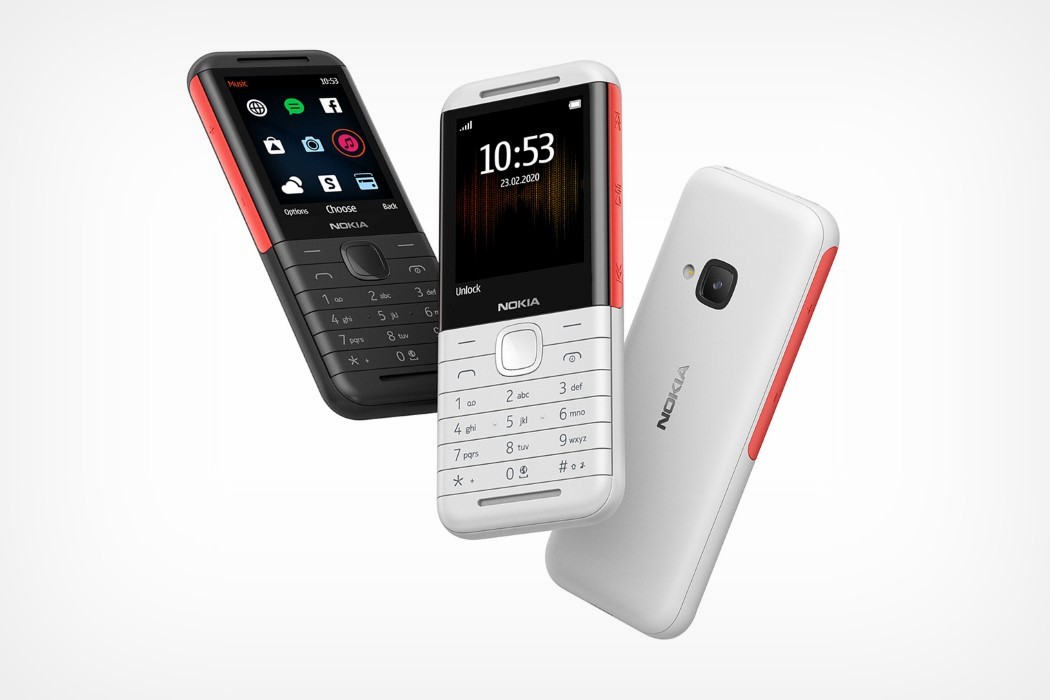 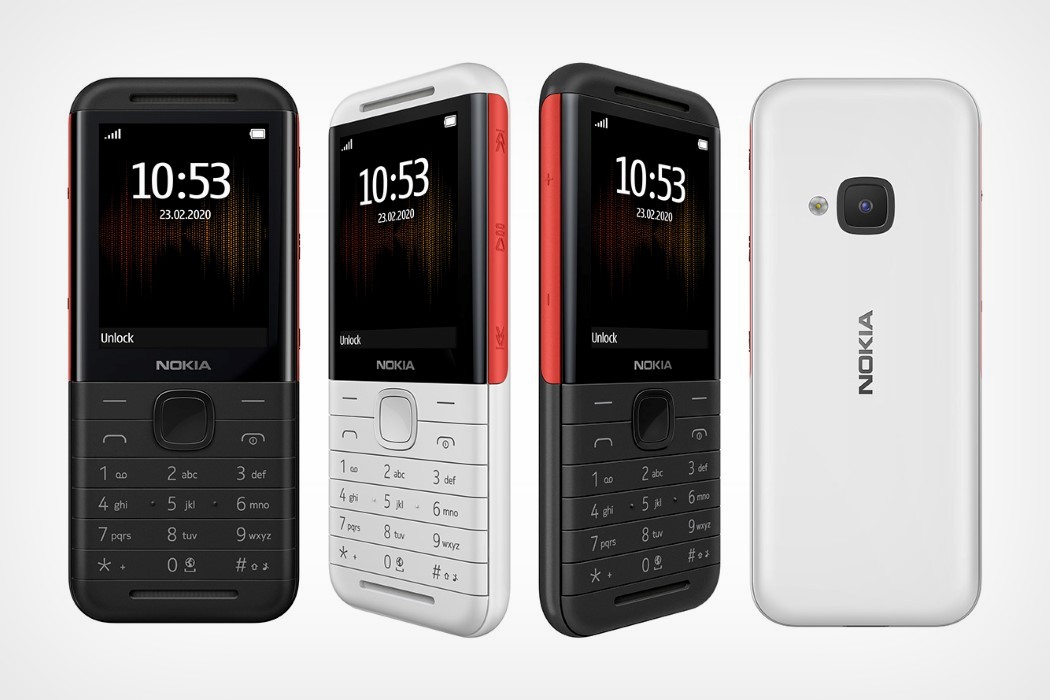 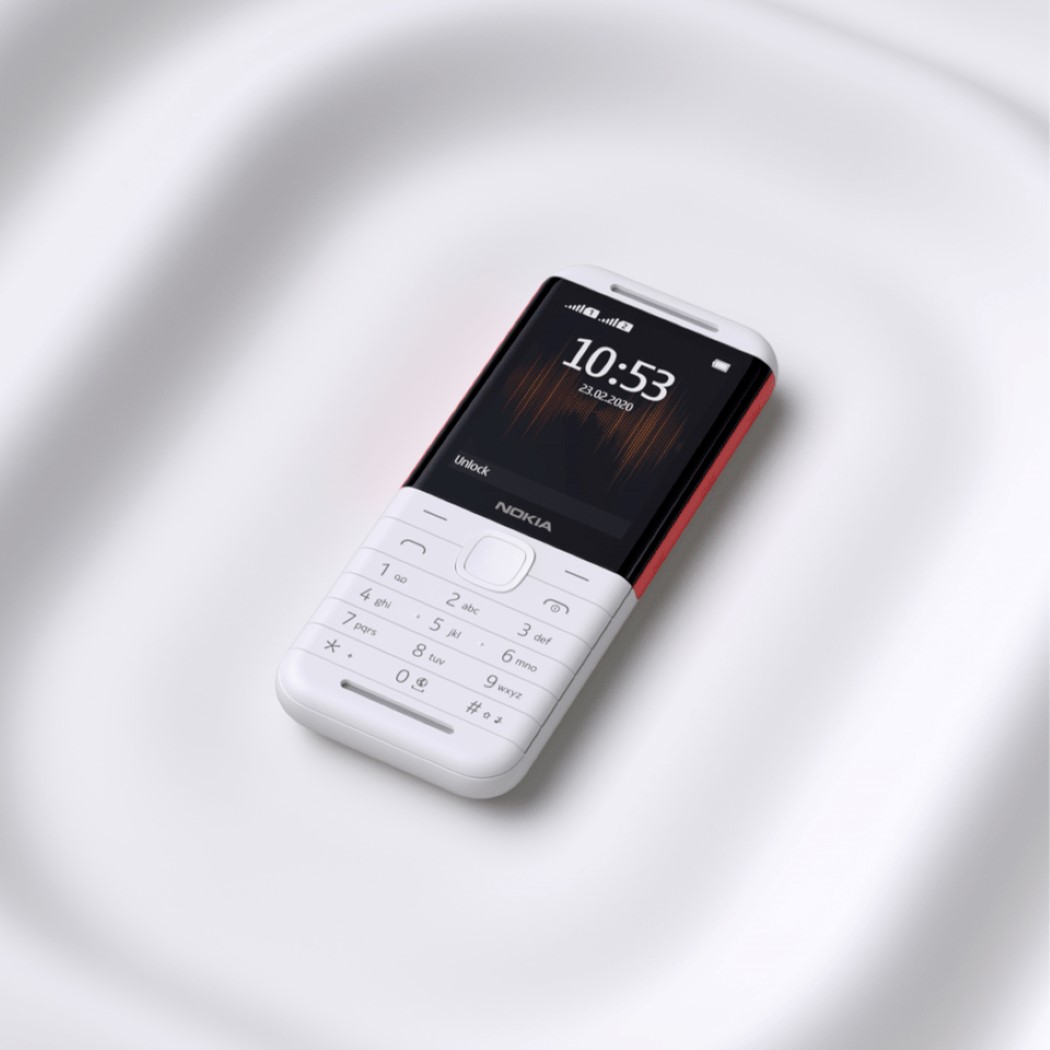 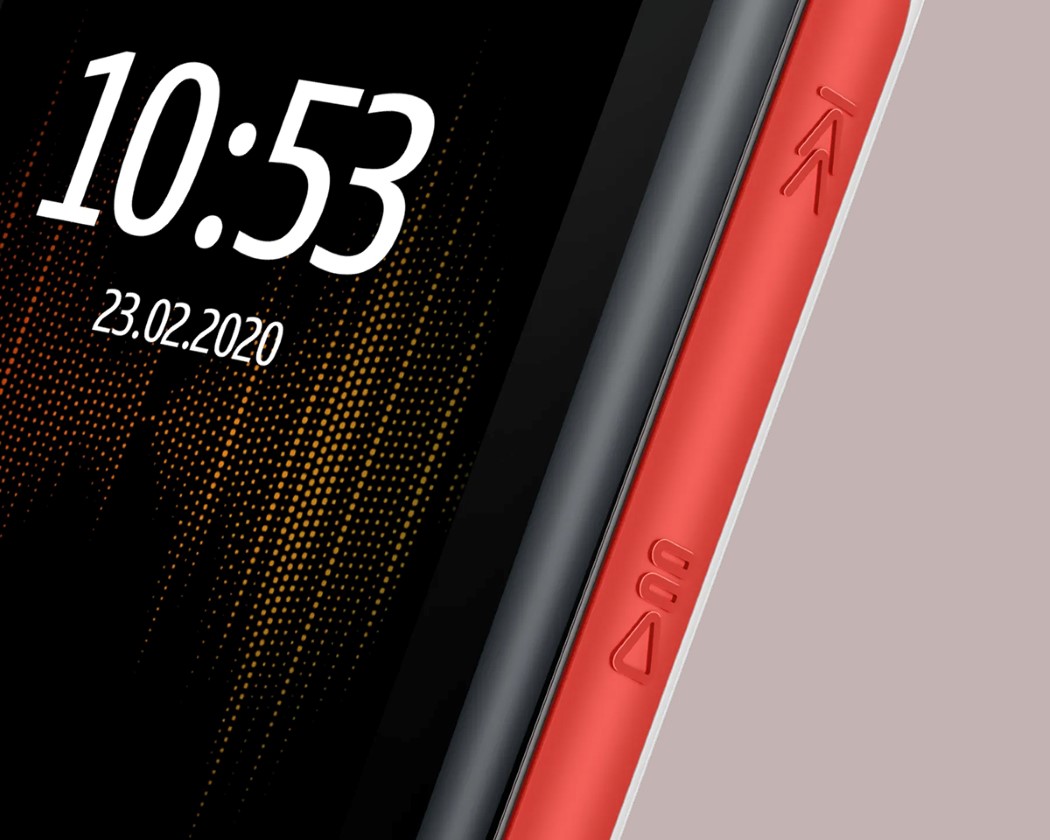 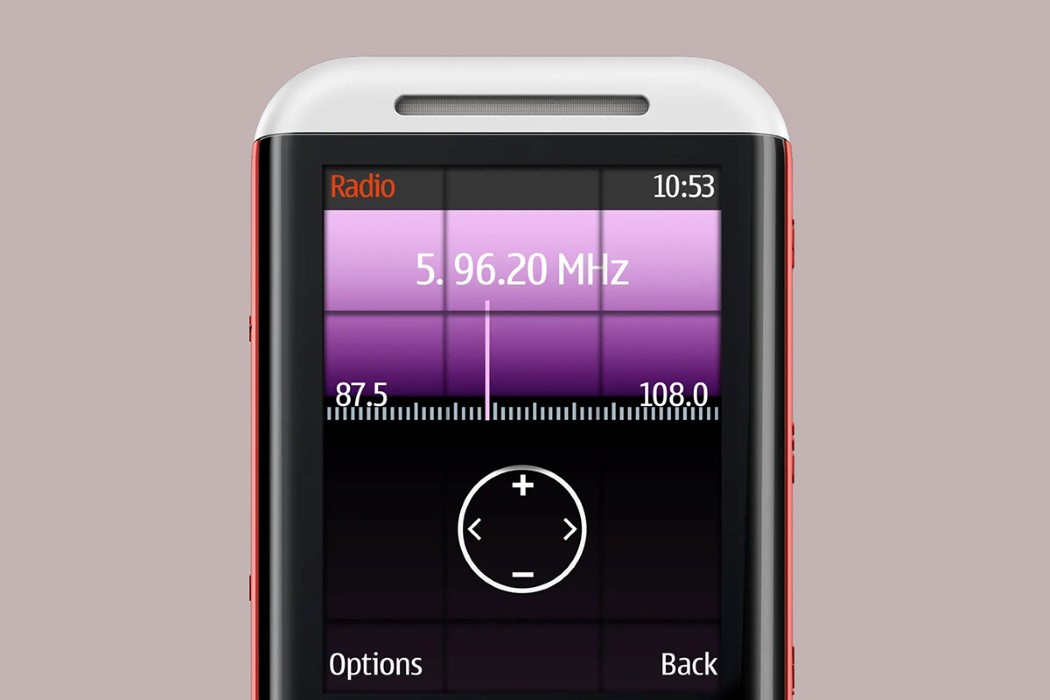 Designed by the Romanian brand Askia Furniture, the Kameleon Office Booth is a pod that takes major inspiration from a Chameleon. The pod is designed…

Go glamping with your cats in this mini tent!

Who knew that for just a couple of hundreds of bucks, you could turn your regular home into a voice-controlled one?! Say hello to SwitchBot,…