The RAW by Koenigsegg is yet another example of great student work that gets a nod from companies. The design comes from Esa Mustonen, a student who completed his graduation thesis with RAW, the design house owned by Koenigsegg.

Named after the very design house it was conceived in, the RAW by Koenigsegg is a Swedish hypercar that comes with an incredibly lightweight design, weighing just 700kg with an output of 690bhp… a feat that rivals the Agera One:1, one of Koenigsegg’s classics. The car features a carbon-fiber chassis and a 3-seat layout that puts the driver right in the center of the action, vertically aligned with the middle of the car, with two passengers behind. Popup screens give the driver a completely isolated, in-the-moment experience, while their ability to slide around helps the driver customize the cockpit layout, and rather interesting looking rear-hinged scissor doors on both sides let the driver and riders embark and disembark.

The concept comes powered by Koenigsegg’s proprietary Freevalve Engine, mounted at the back, behind the passengers. The rear of the vehicle actually exposes a part of the carbon-fiber chassis, a detail that also echoes the car’s ‘RAW’ nature, while carefully constructed airways help cool the car and the rear-mounted engine. The RAW takes on a much more angular design than most of Koenigsegg’s vehicles, echoing a different, almost-Italian wedge-shaped architecture with a contemporary touch. Speaking of contemporary, those razor-thin headlights and taillights really get the heart beating, don’t they?! 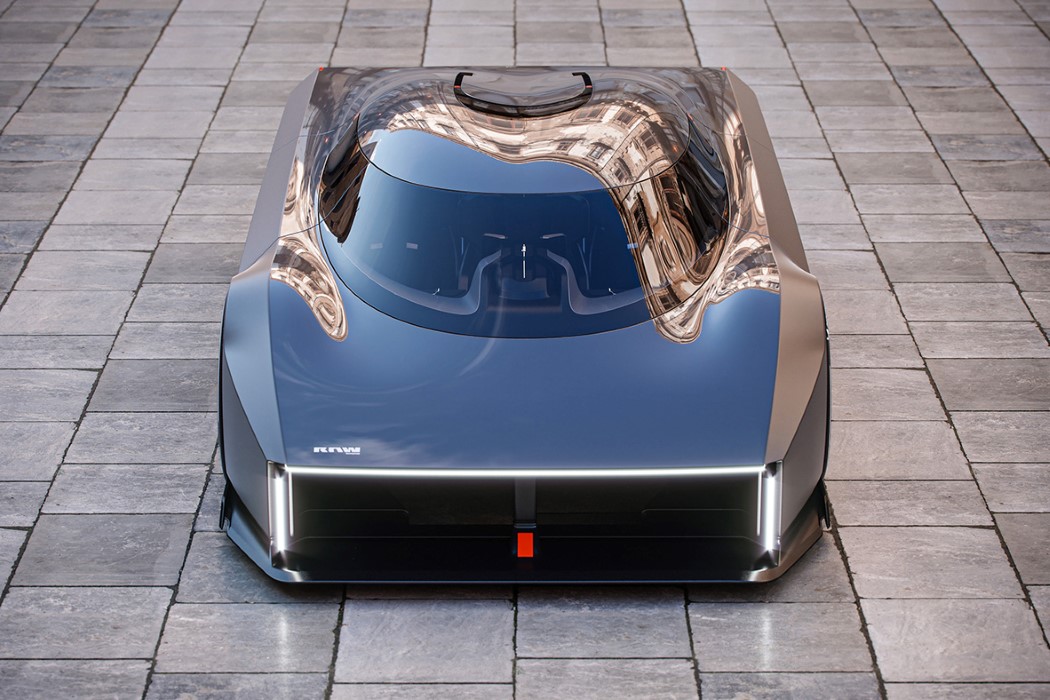 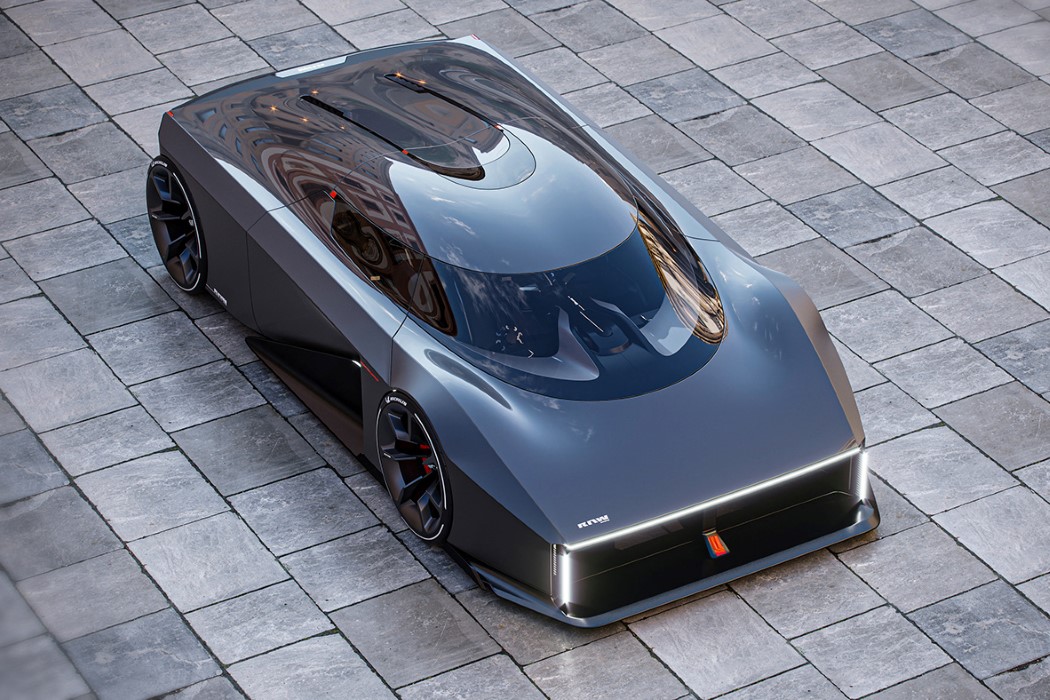 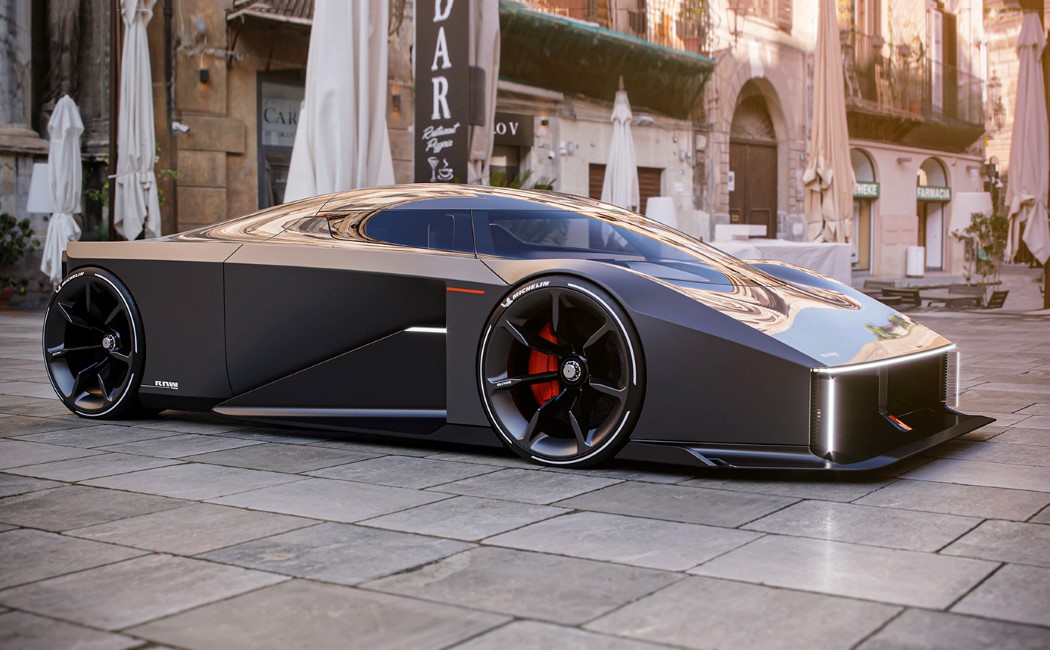 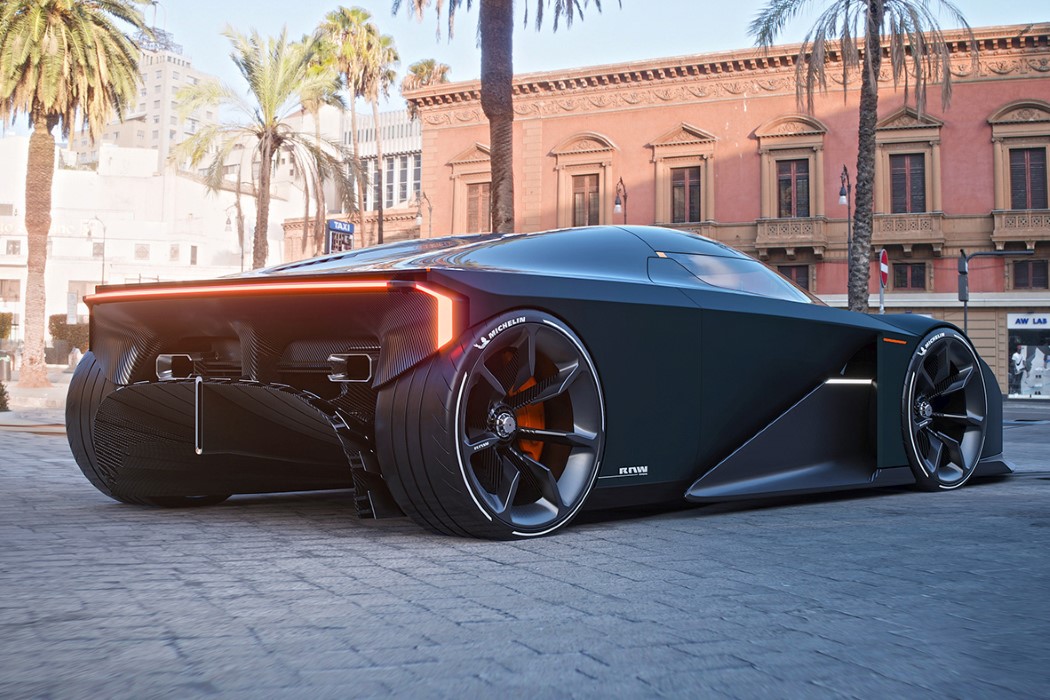 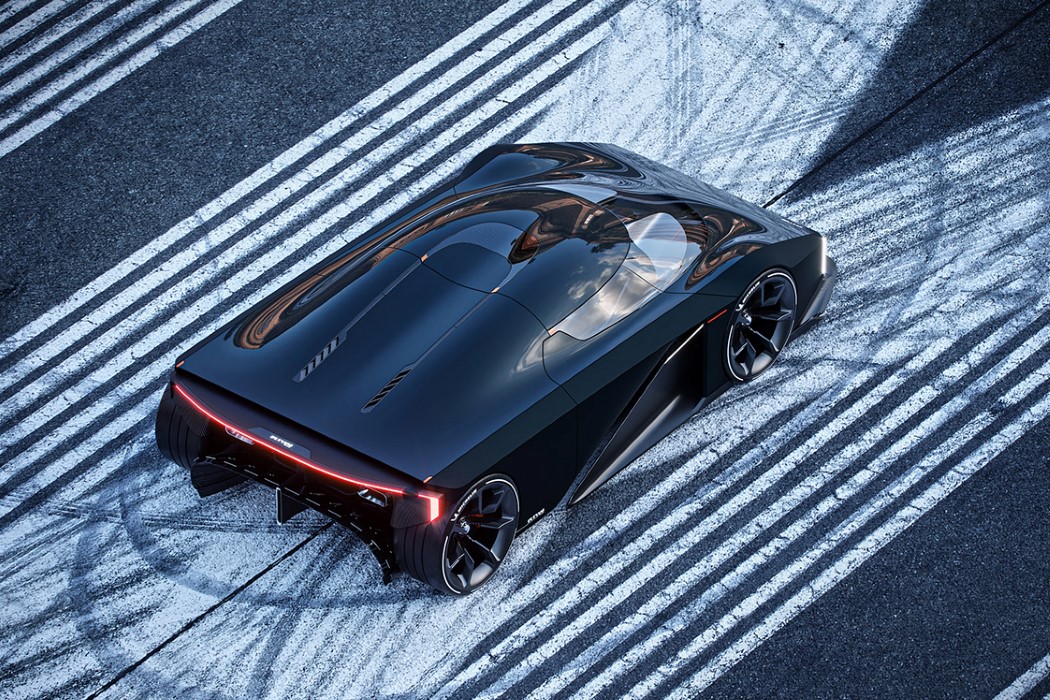 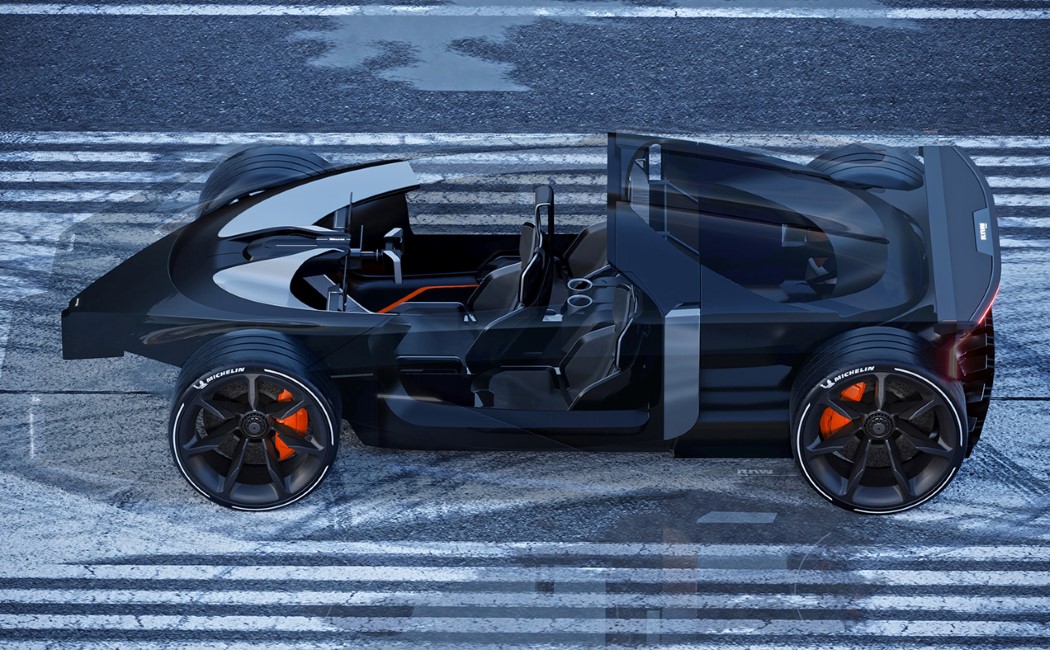 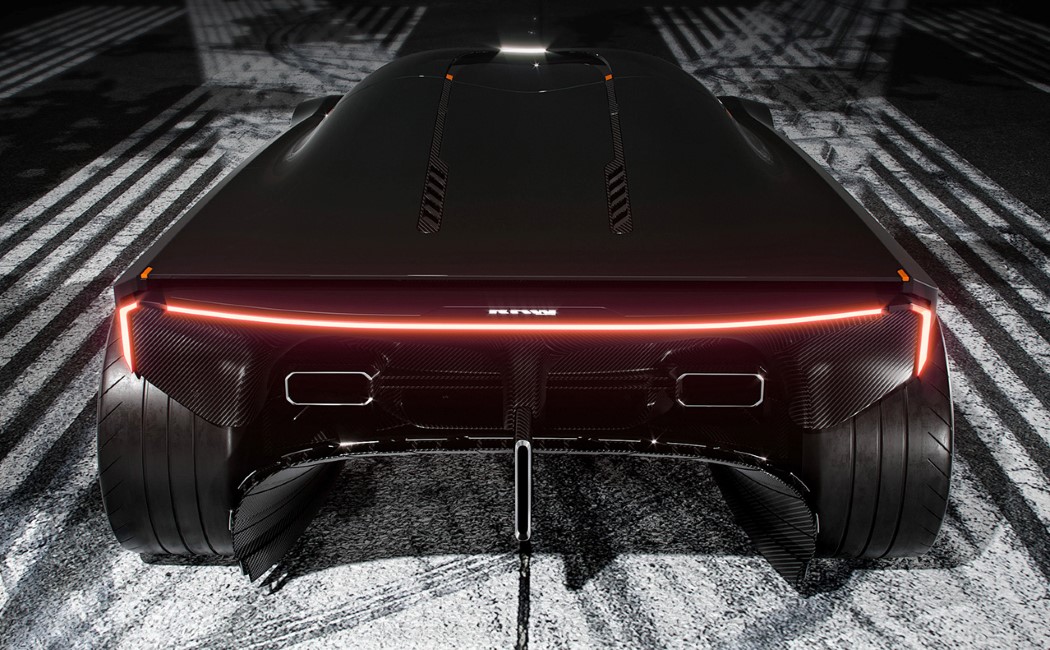 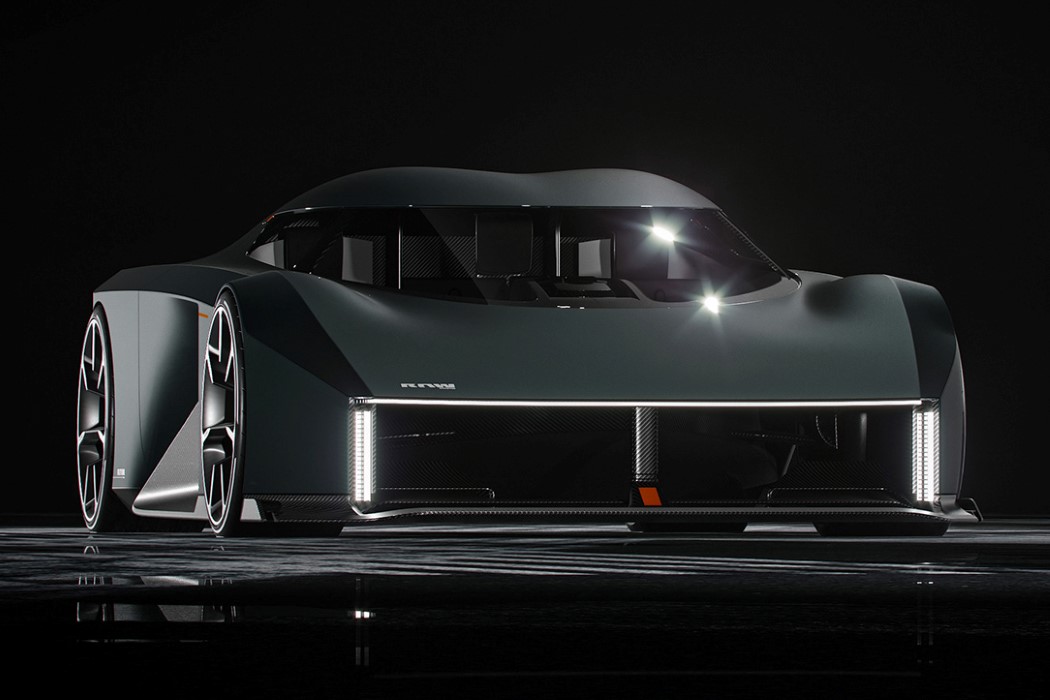 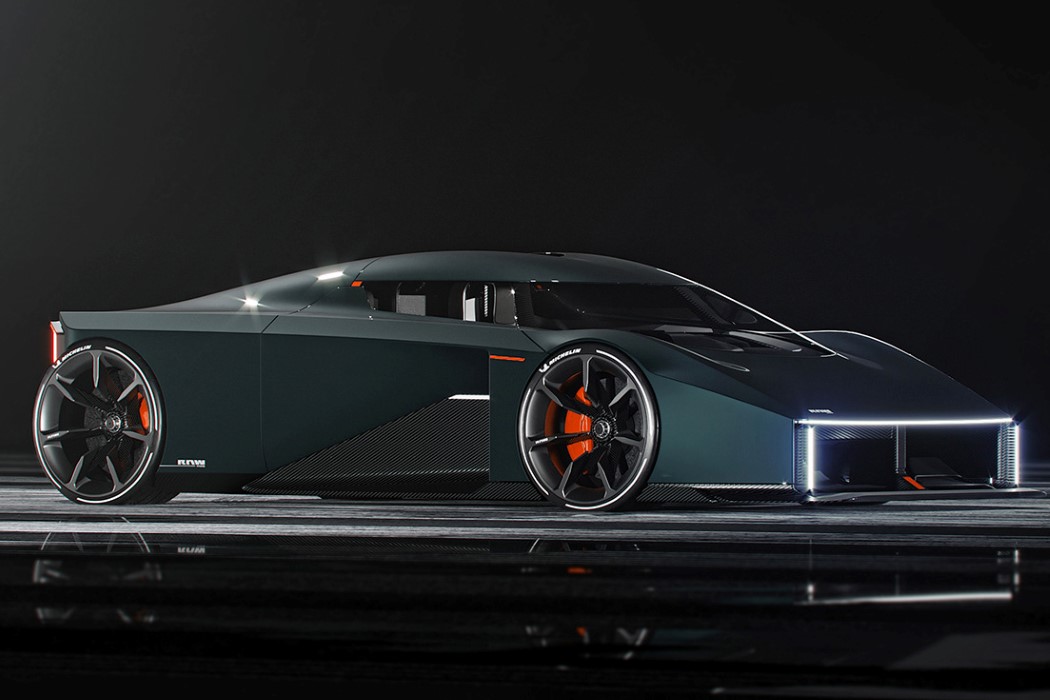 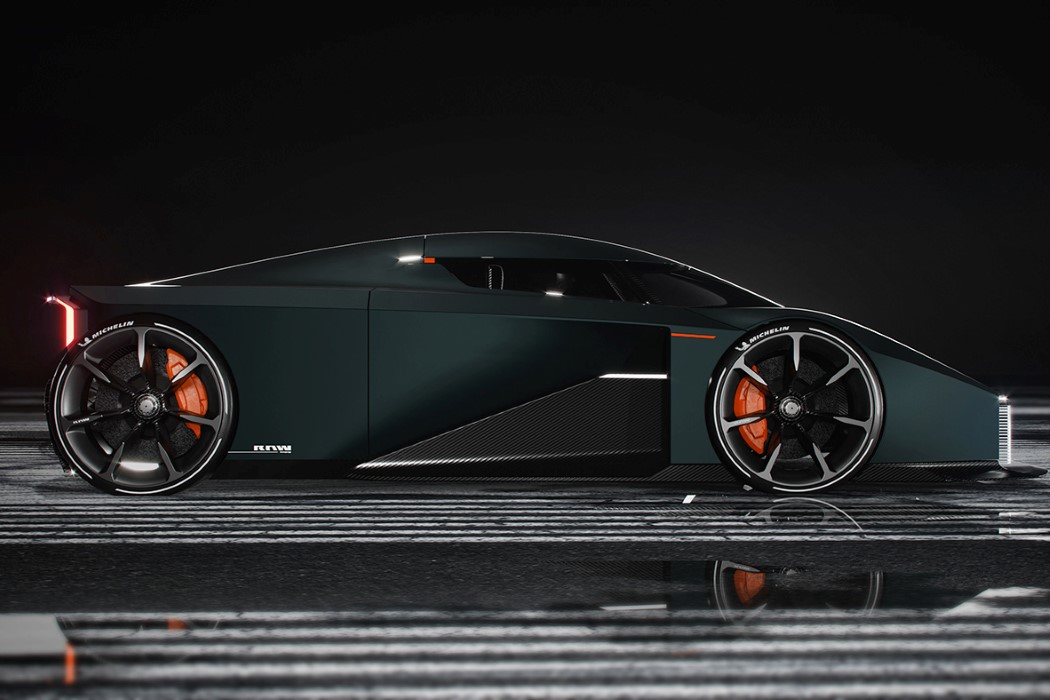 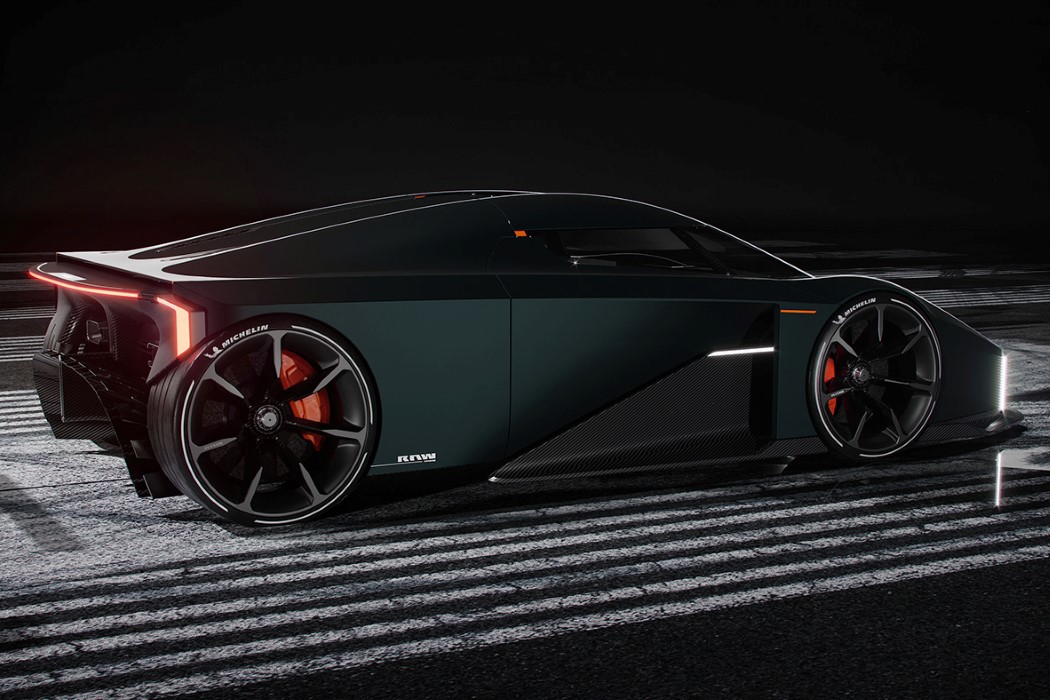 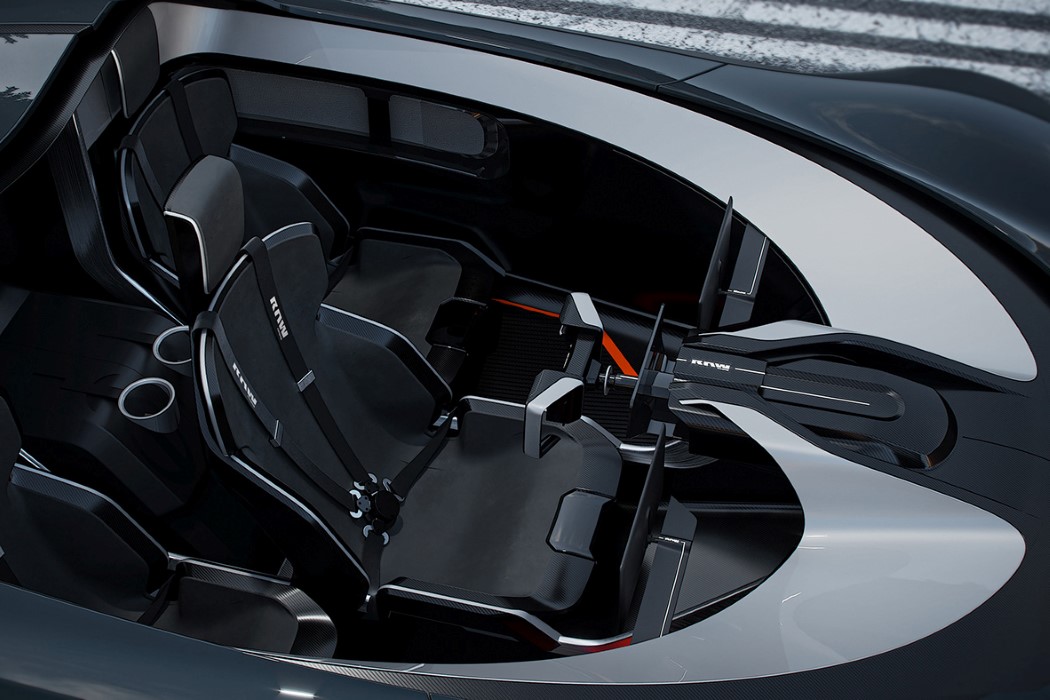 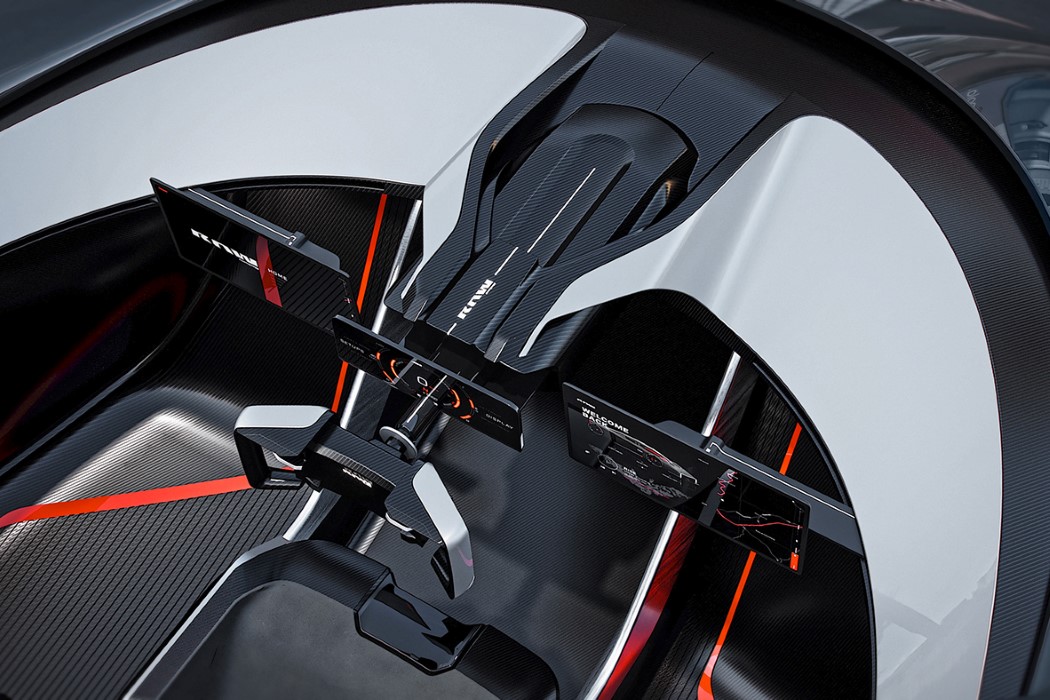 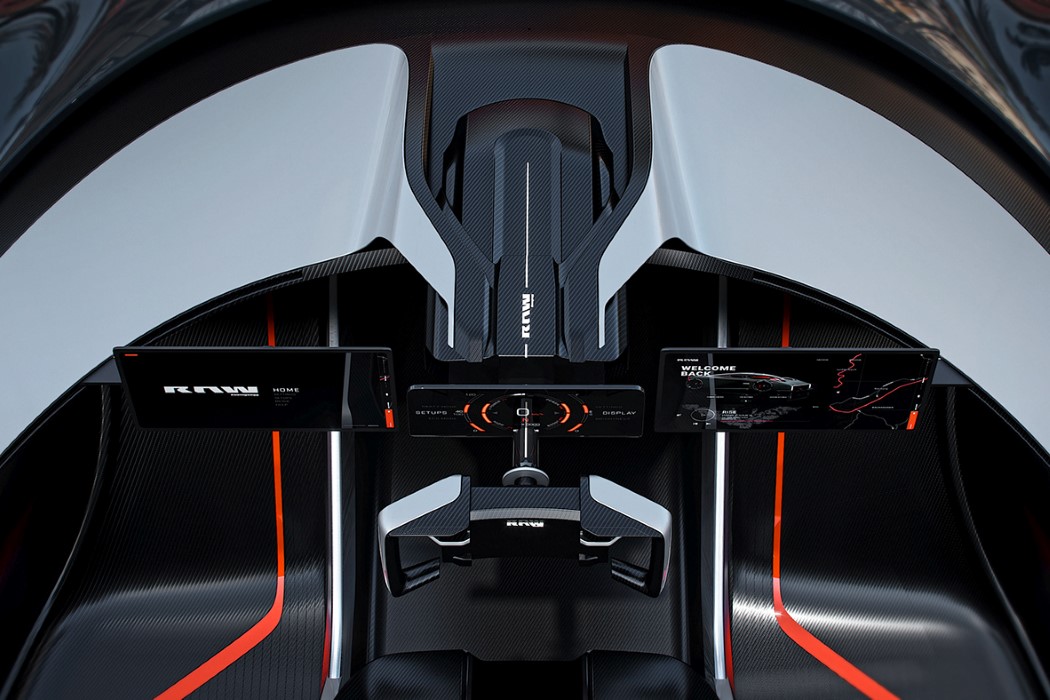 Sometimes “long term parking” is another way of saying “your bike got jacked” – not this time though, this is a much better deal. It’s…

Yup, that’s what you’ve literally got to do to lock your cycle, when you are using the Quick Stand & Lock, locking system. The locking…

Design the aesthetic of tomorrow’s cars! Tesla is looking for a CMF Designer.

Spearheading the electric vehicle movement on an international scale, Tesla went from being a simple battery-manufacturing company to a company that single-handedly created the electric-car…