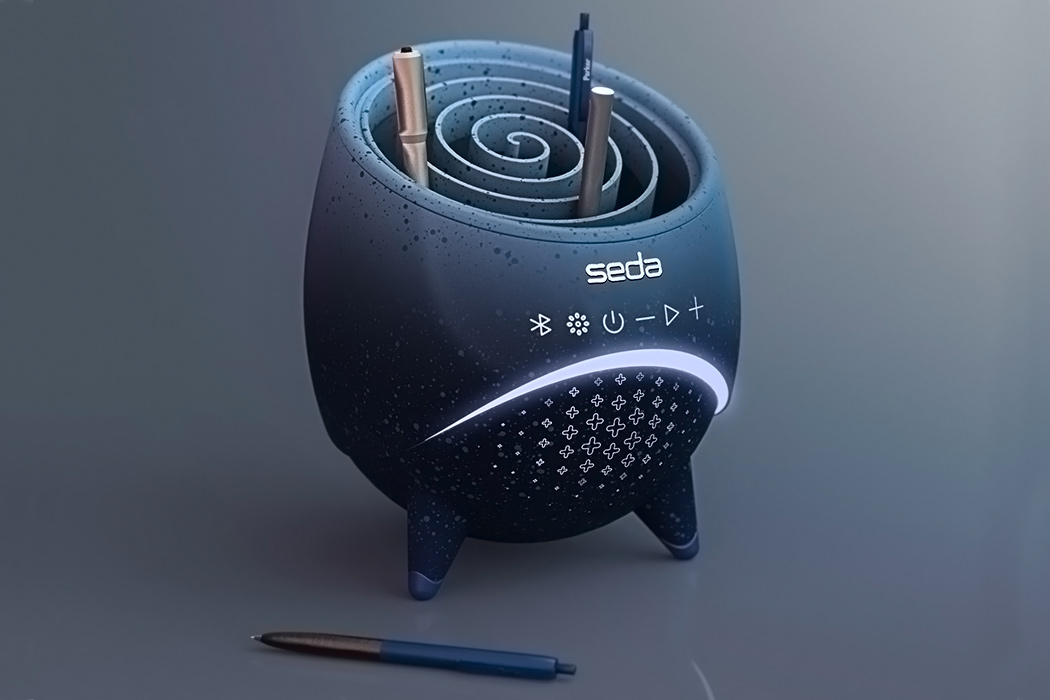 Speakers for designers are like pizza toppings for regular people, you can never stop with the combinations and you have to keep innovating to find THE one. And on that note I’ll say the Seda speaker is climbing the top speaker charts very rapidly, I mean it has already won the Silver A’Design Award Winner 2020 while being a finalist in the Azerbaijan Design Award 2020 and getting an honorable mention in Design that Educates Awards 2019. Overachiever but we love that in design!

Portable speakers don’t usually have intriguing aesthetics, so Seda was created with the intention of blending both visuals and technology to make it stand out. Its physical form radiates a zen feeling while also having a multifunctional appeal. Seda isn’t just smart, it was made to be intelligent. Seda has a pen holder in the center which also acts as a small space organizer. It features an embedded light bar in its external body which works as a desk light and it also has a dim ambient light – to be honest, this speaker is more lit than the playlist I made for it. It almost looks like an accent interior piece for your home than a portable speaker.

It can be connected via the USB port and Bluetooth, so you can leave it out instead of putting it away in a drawer with a bag of chords (never know which one of those belongs to the speaker!). The media player control panel embedded in Seda’s body makes it compatible with multiple devices so you can connect more than just your phone via Bluetooth. If holiday season isn’t canceled this year, I am putting Seda on my wishlist! 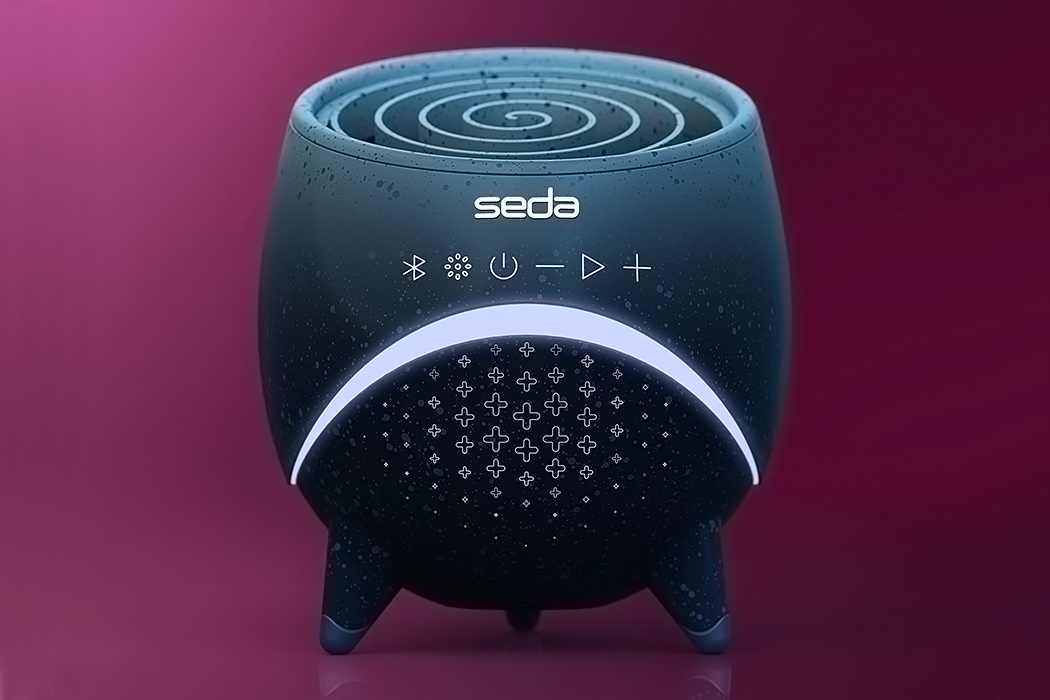 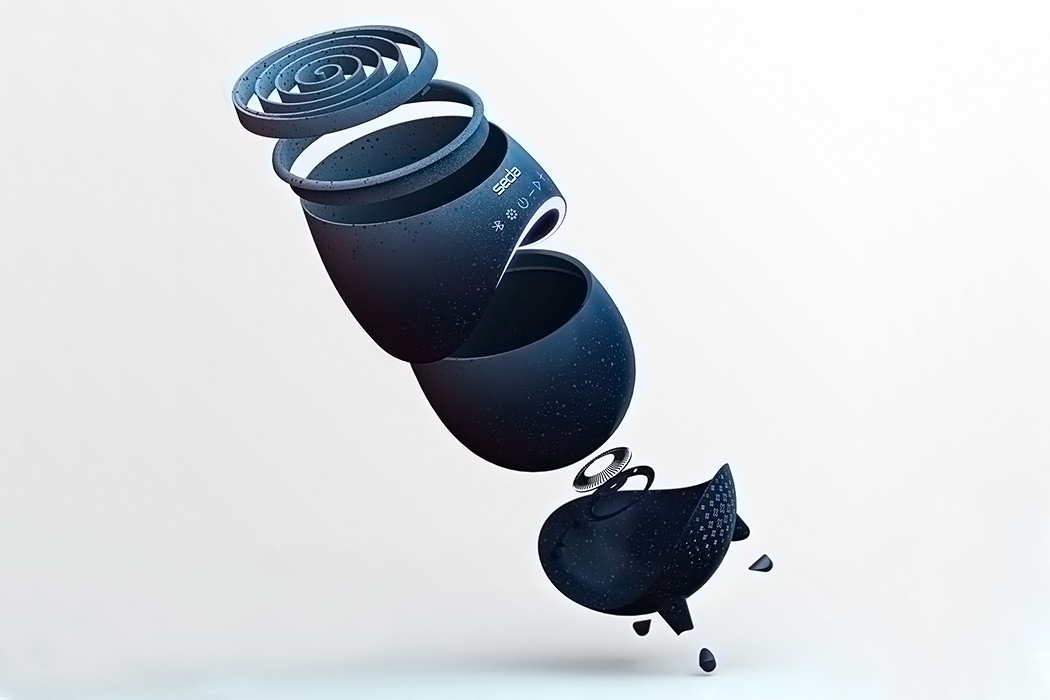 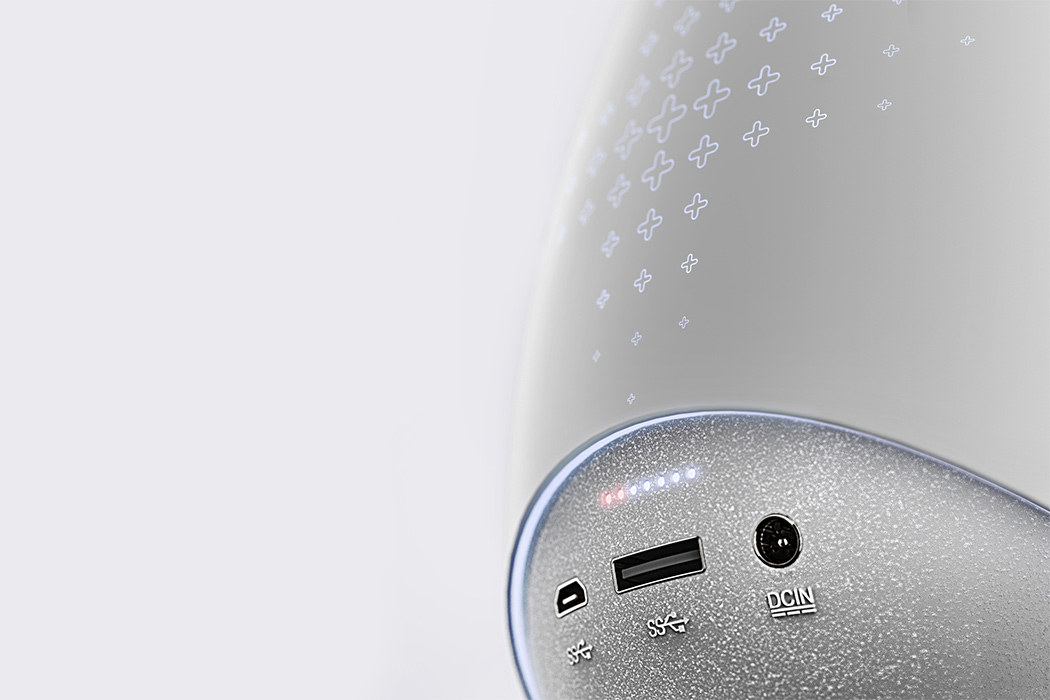 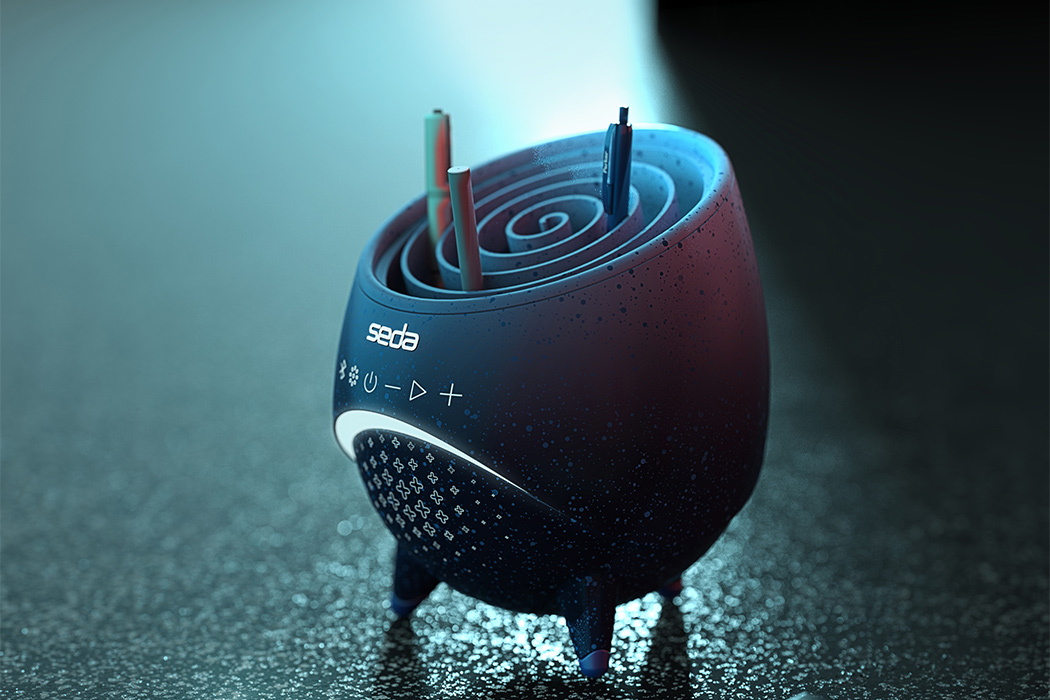 When you can’t choose between a drone and a plane, get both! The Parrot’s Swing drone is a pretty nifty piece of design and engineering….

It seems like we’re obsessed with making speakers smaller and smaller without sacrificing power. What would the result be if we reversed our logic and…

Bluetooth Headphones You Never Have to Charge!

Bluetooth headsets make it easy for active individuals to concentrate on their fitness or other activities without fumbling around with a cumbersome cord. The only…