Built for the year 2080, the Rimac Scalatan concept by Max Schneider gives us a unique window into what our world and the transport industry could look like over half a century from now. Known for their advanced hypercars powered by cutting-edge innovations and technology, Rimac’s brand image literally screams futuristic… and the Scalatan concept capitalizes on that, with a combination of features that make it incredibly enticing. The car comes with a stunningly aerodynamic carbon-nanotube graphene outer surface that sits coolly on top of a generative-design chassis made from 3D-carboprinted titanium graphite. This organic looking chassis gives the car its structure and strength, while also being hollow on the inside to store the car’s lithium-oxygen batteries. These batteries react with oxygen (from air that passes through the chassis as the car drives) to produce lithium oxide that’s converted into energy… in short, the Scalatan actually BREATHES air like a living organism.

The Scalatan champions renewable energy like all of Rimac’s hyper-mobiles… the concept runs on air-powered lithium-oxygen batteries, but also features a unique induction-charging aero-fin base that has the capability of charging itself through the road as it drives, a feature that supports the Li-O batteries by offsetting some of the car’s energy demands and pulling electrical energy right from the induction-ready road. The car’s wheels embrace futurism too, and while the chassis relies on being hollow to allow air to fill it up and charge the batteries, the wheels don’t share the same distinction. The Scalatan’s airless wheels (like most of the car) come 3D-printed too, using a unique lattice structure to absorb shock, just like air-filled wheels; while resisting wear-and-tear and being completely puncture-proof.

Schneider’s design process for the Scalatan involved a two-pronged approach – A future study, to understand how a car in 2080 would be built and how it would operate, as well as a detailed study of Rimac’s own design language, in order to help the car capture the Croatian automotive company’s brand DNA. The Scalatan, in that regard, does a pretty remarkable job of showcasing future technologies while entirely embracing Rimac’s design playbook. It comes with the unique cutaway shape in front of the rear wheel, a detail that’s common to all of Rimac’s cars, while going for the sleek headlights, and amping up the beauty with edge-lit floating taillights that look mesmerizing from any and every angle. The Scalatan, like all of Rimac’s cars, also packs doors that give you a dramatic entry and exit to and from the vehicle. The doors form a part of the car’s front surface panel, and open upwards from the front, instead of from the side. This reveals the car’s aggressive chassis, almost like a predator revealing its teeth before it attacks its prey. Gaps in the side of the chassis (as well as the front) allow you to enter the car’s interiors, which seat the driver and passenger one behind the other in a 1+1 arrangement, much like a fighter jet… which seems like a pretty apt metaphor for a car that’s designed to absolutely ‘take-off’ on roads, leaving nothing but a cloud of dust behind. If the future is even half as cool as Max imagines it to be, I have a vested interest to live till I’m a hundred.

And there’s even a Hyperloop-enabled version of the Scalatan that you can see on Max’s project page. 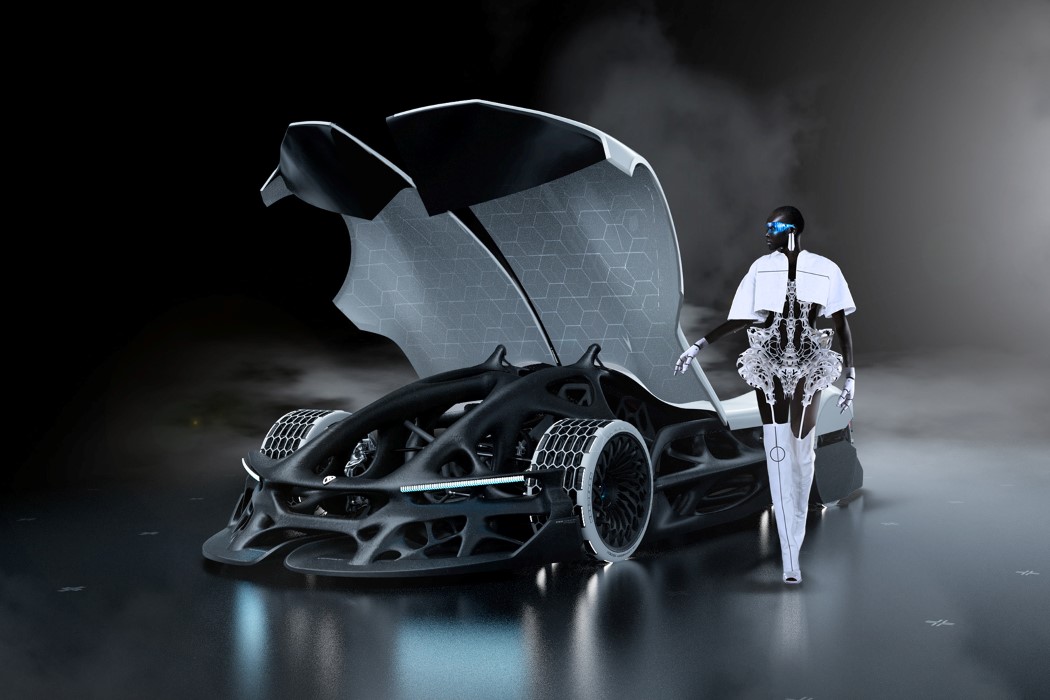 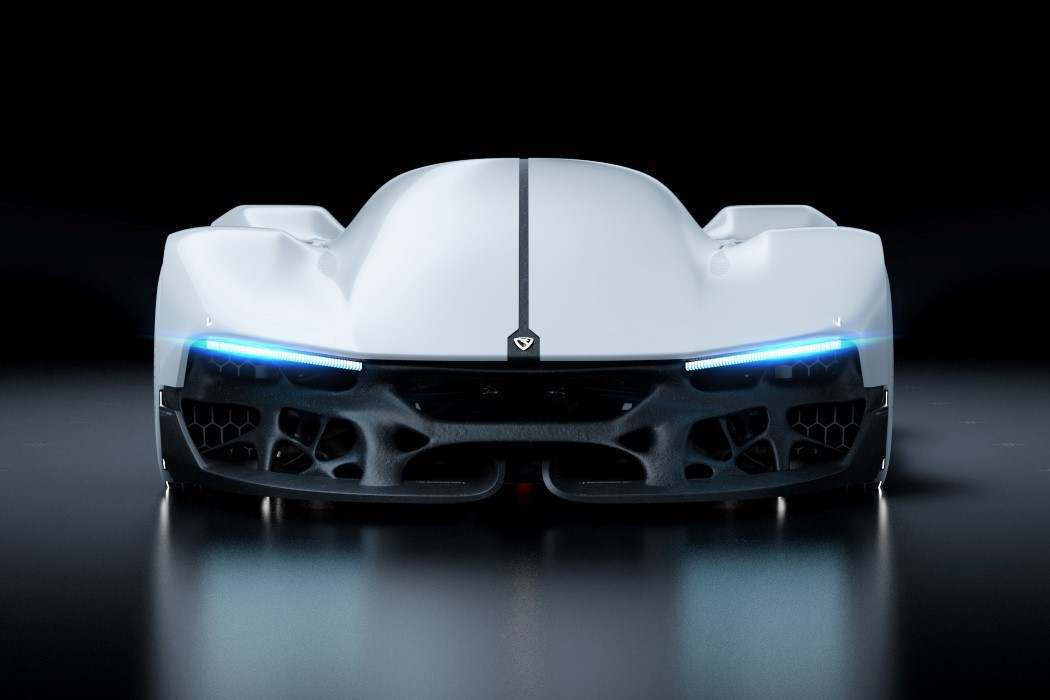 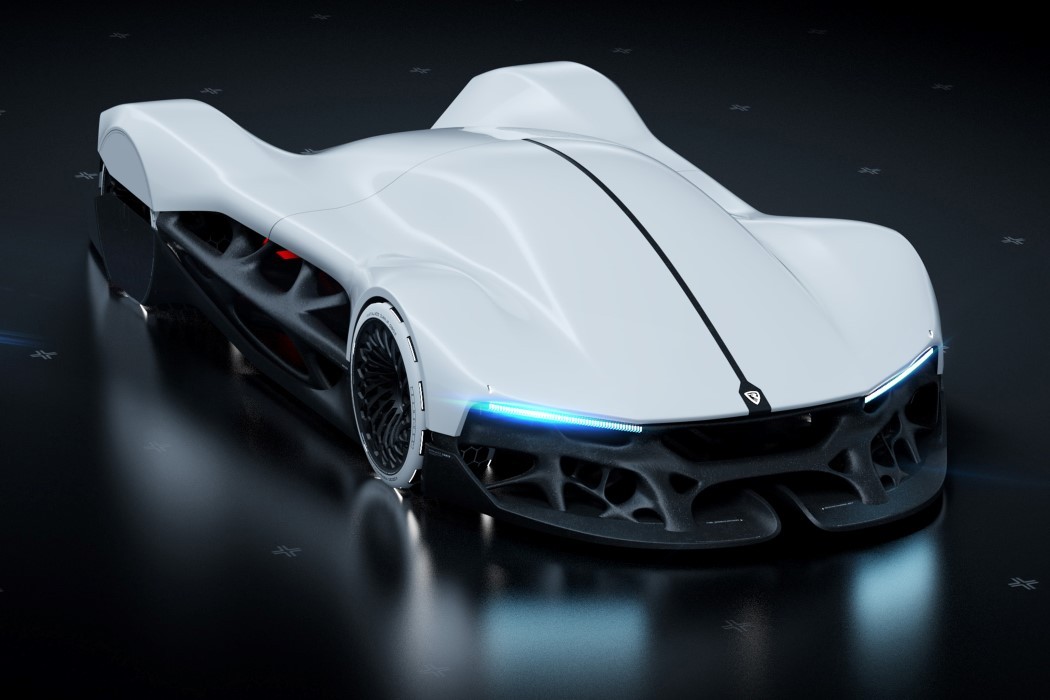 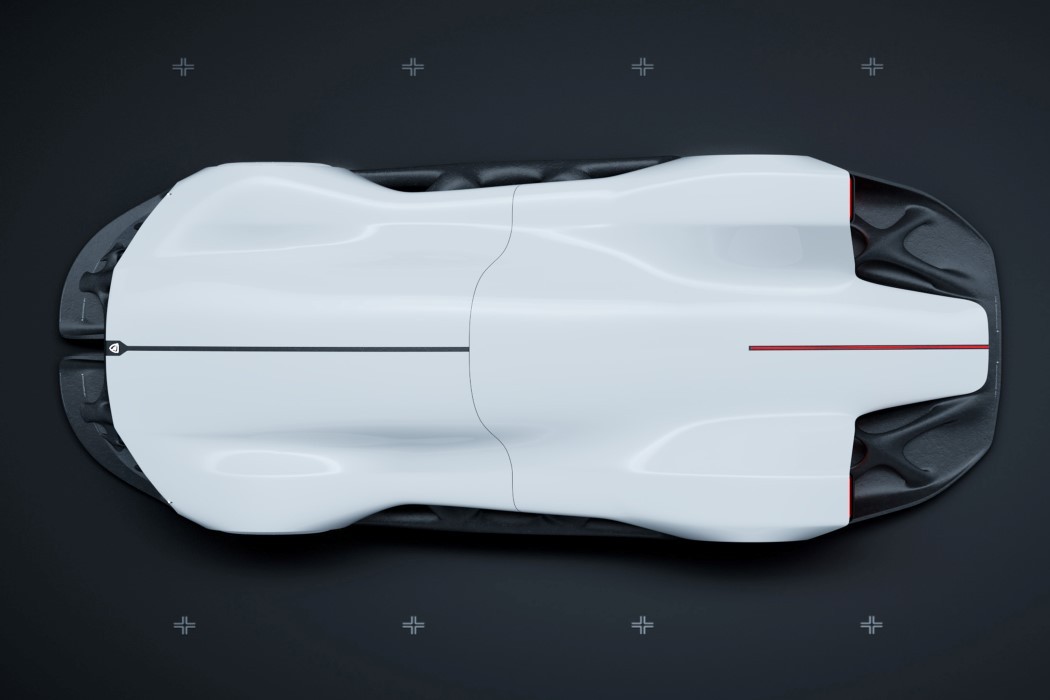 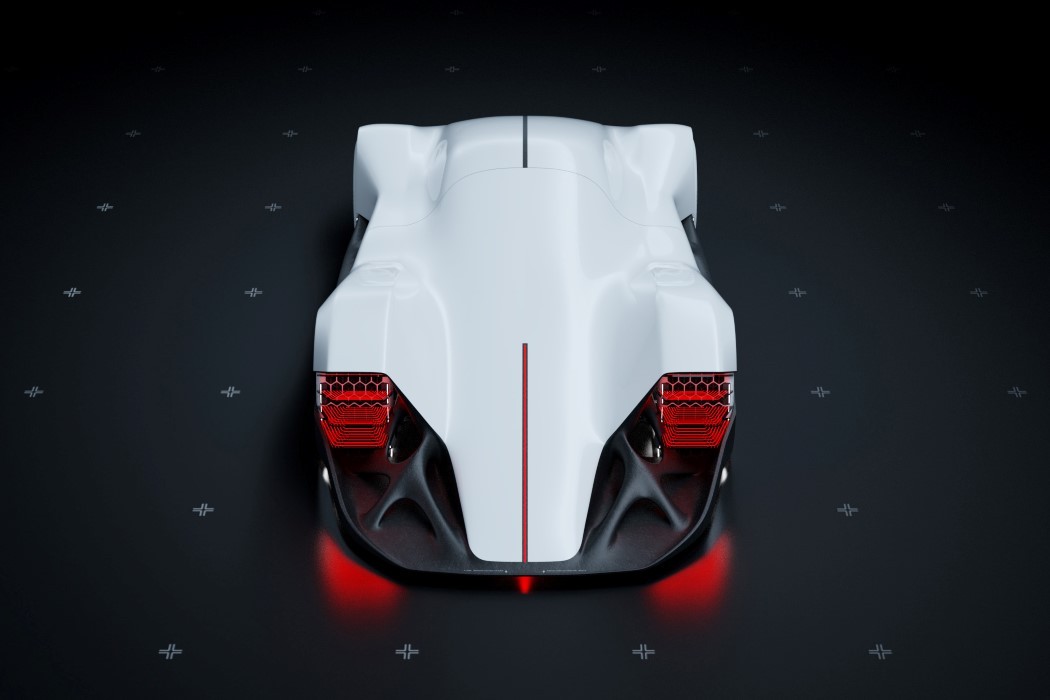 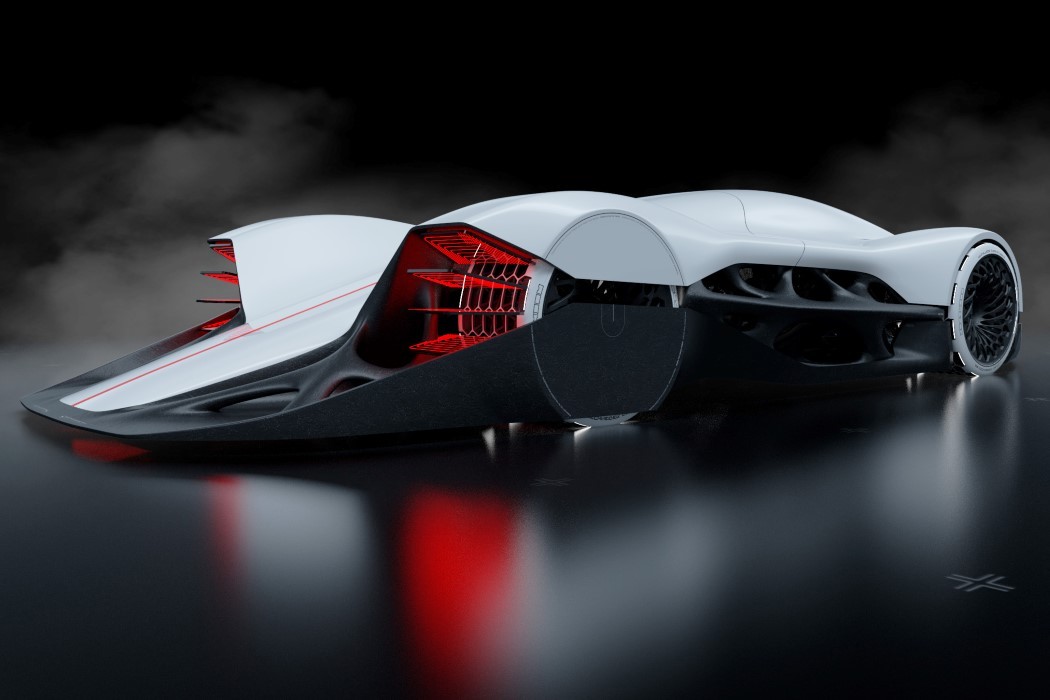 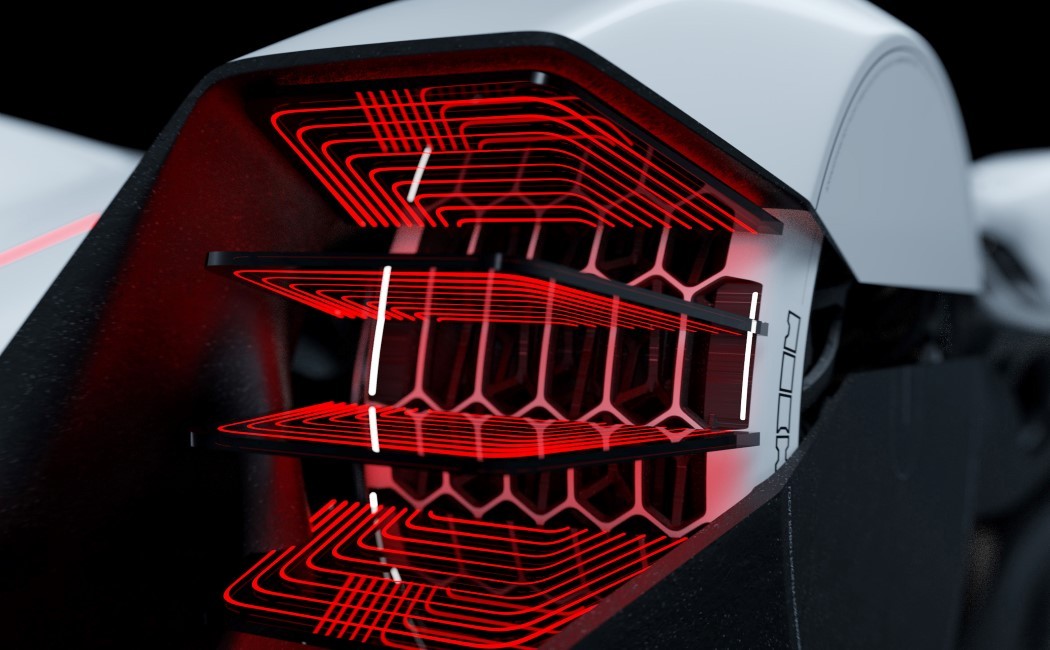 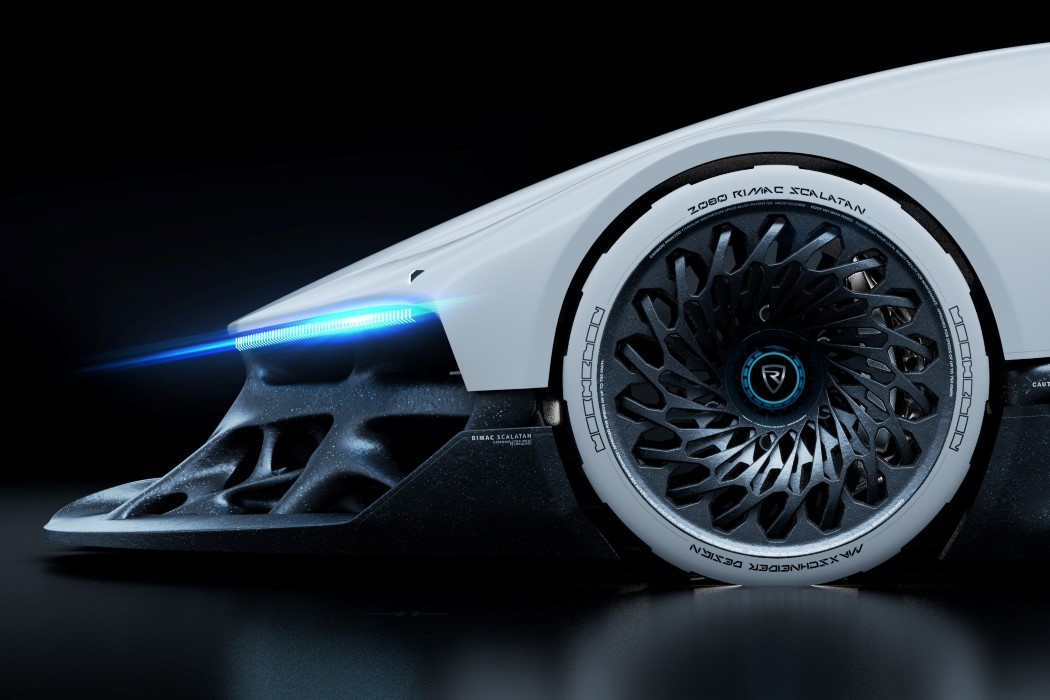 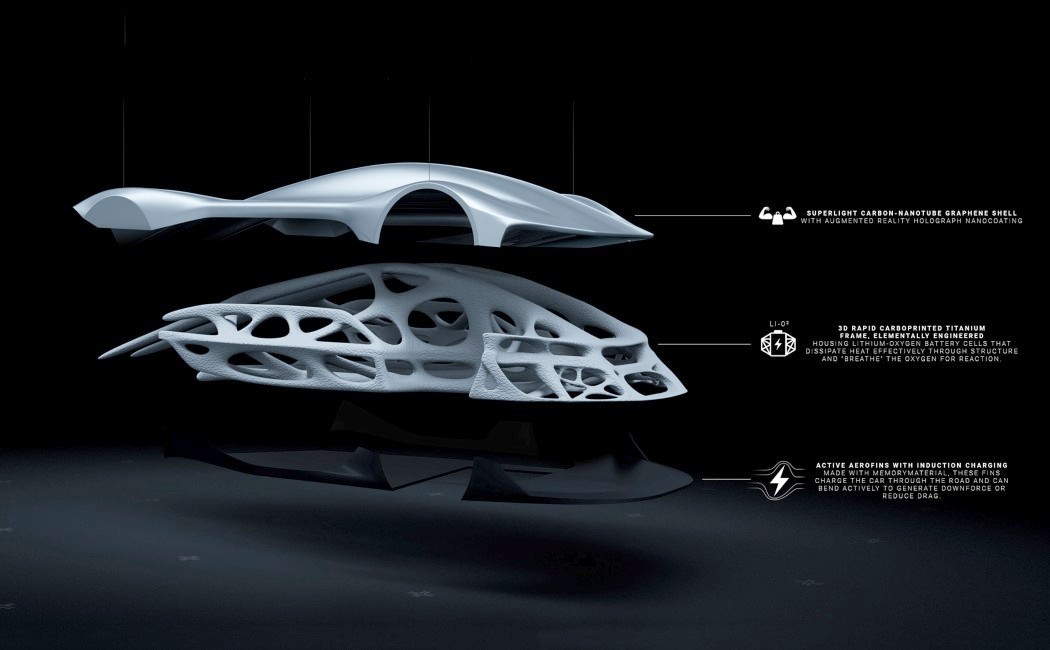 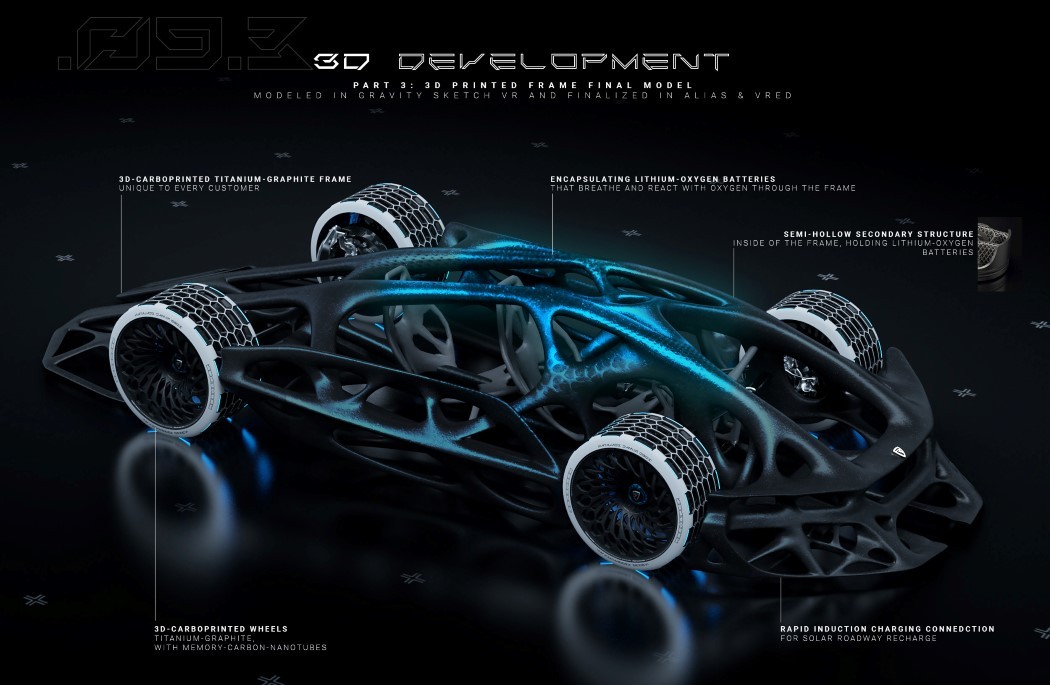 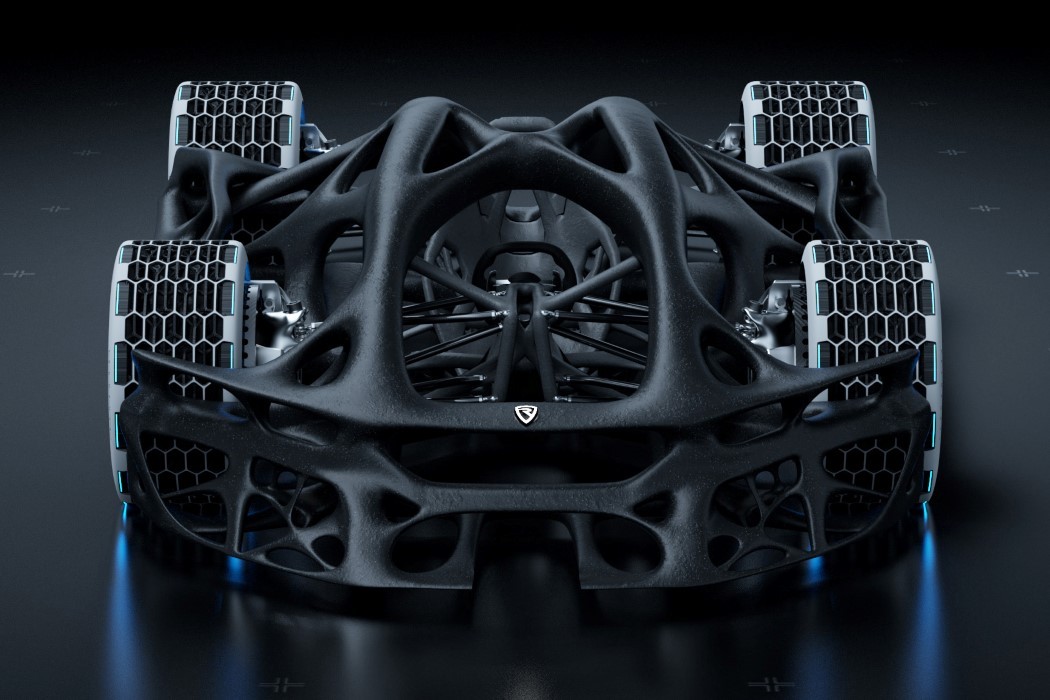 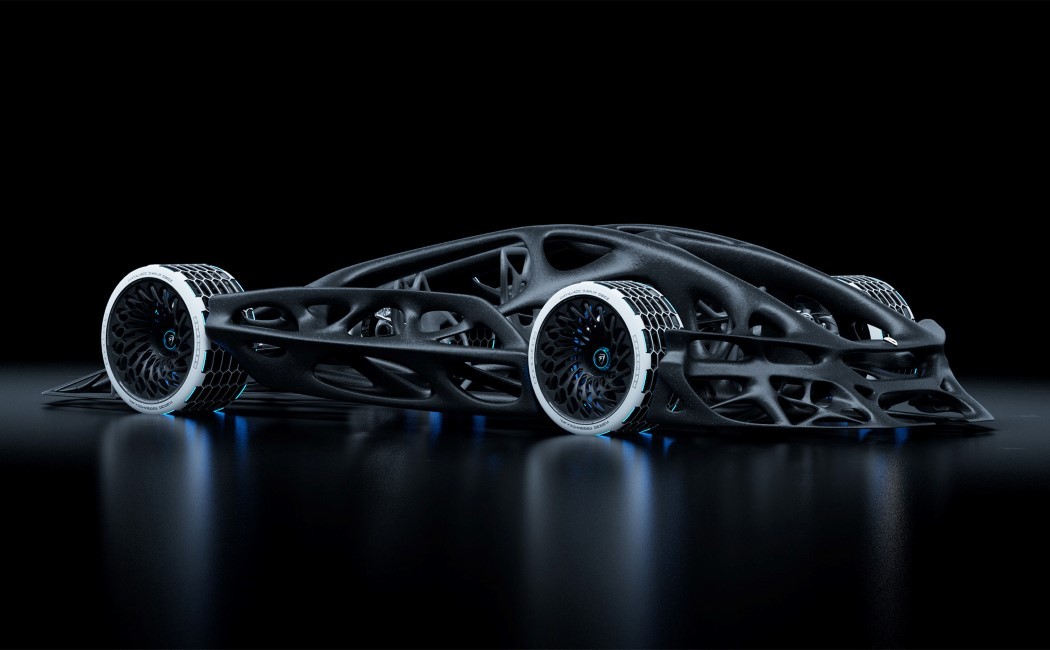 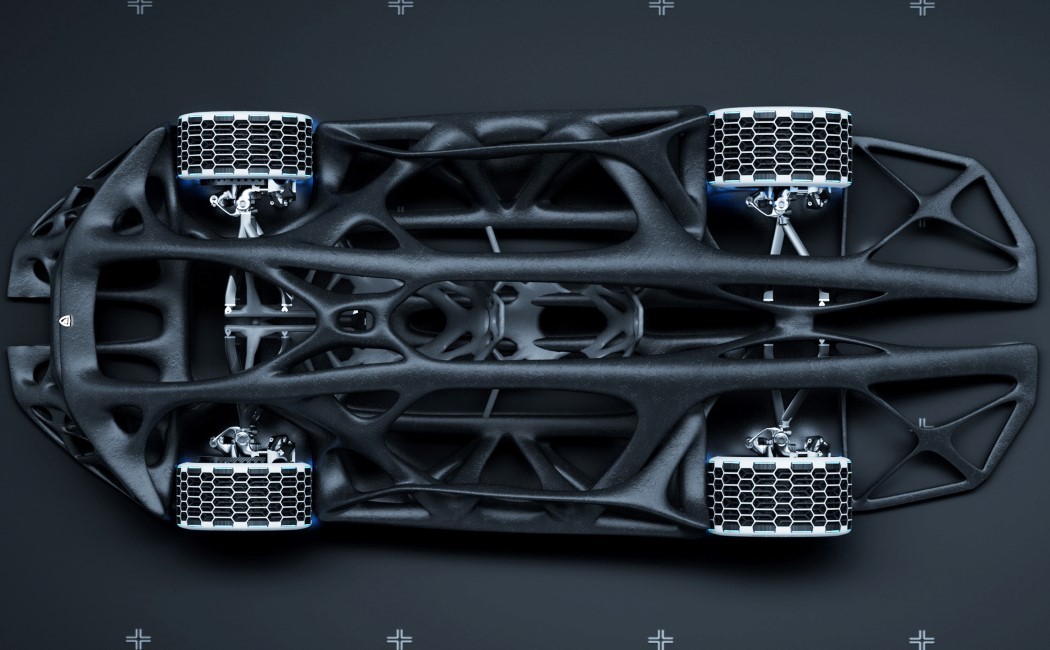 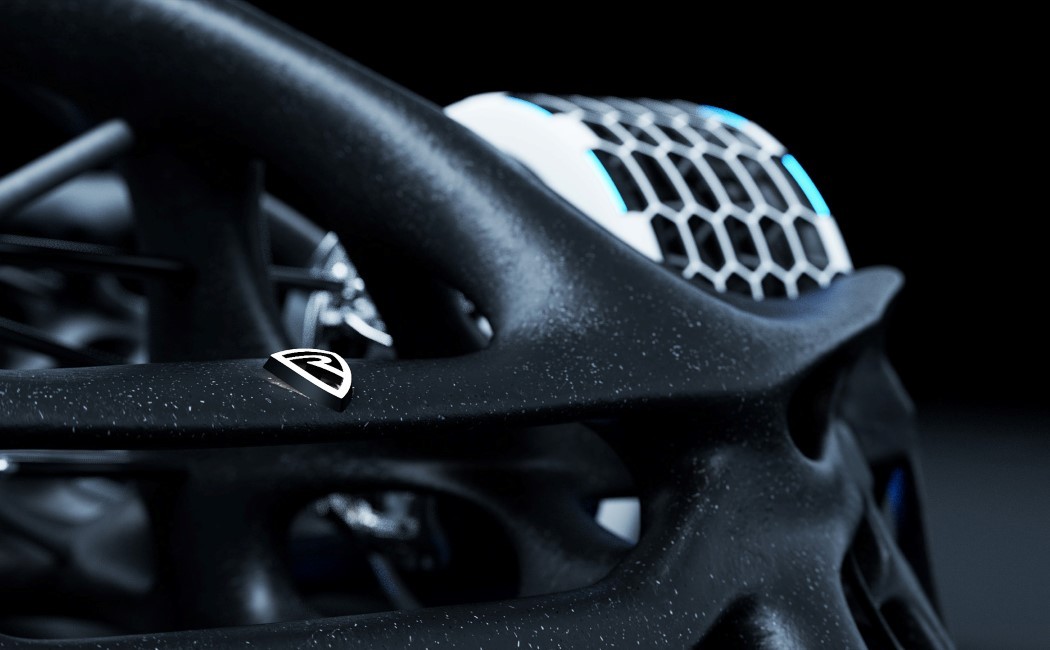 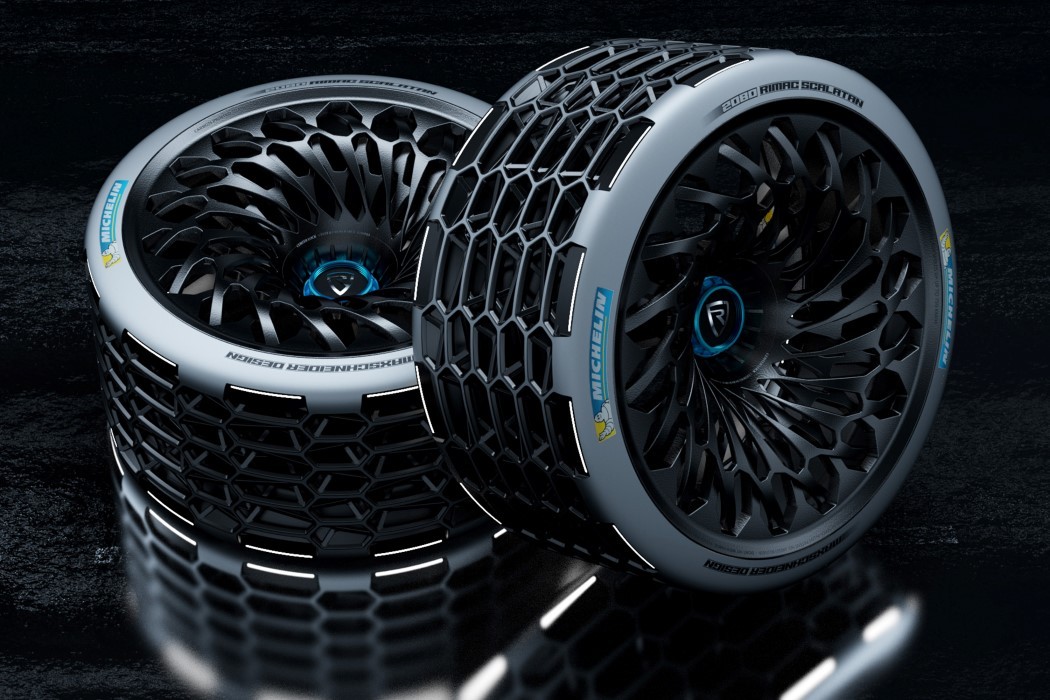 If you also think pop-up pickup toppers are beginning to look pretty much the same, this unique offering by Rossmönster will change your opinion, urging…

https://www.kickstarter.com/projects/skytrek/skytrek-the-best-smart-luggage-in-the-world I’m honestly just pleasantly surprised at how much innovation is happening in the luggage space, and how every new design is markedly different from…

Twenty years ago, car sales were driven by something pretty silly and unusual. The Coffee cup holder. Cars with the holders were much more popular…