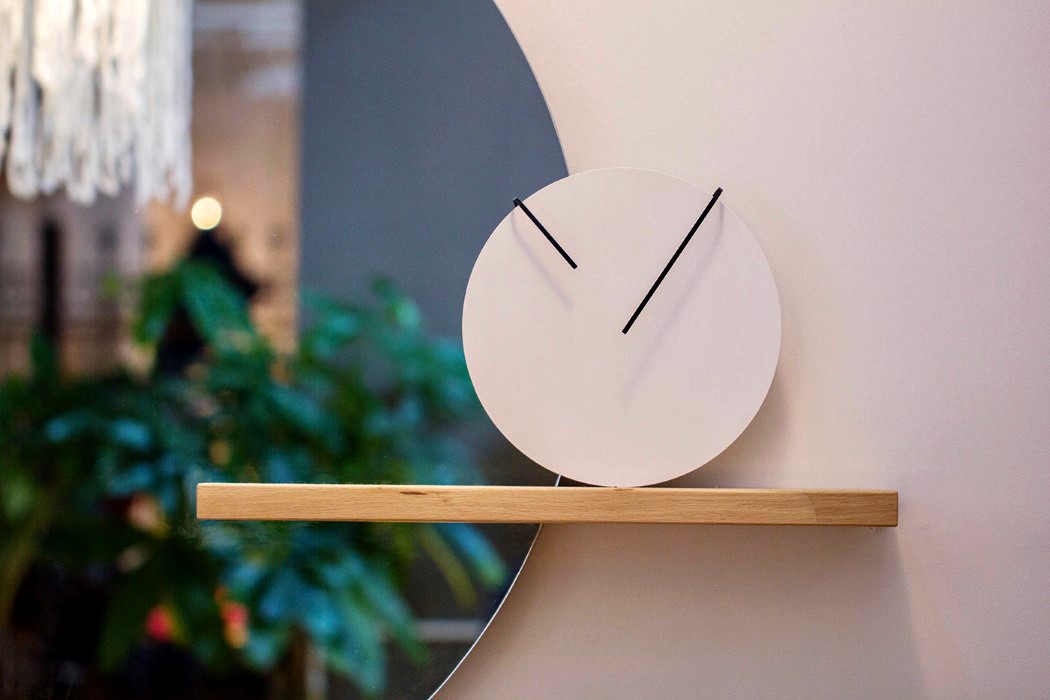 Hubless wheels sit at the upper echelon of any concept vehicle. Whether a vehicle is sufficiently futuristic is determined by two things… their tires being airless, and their tires being hubless. It’s safe to say that by that standard, the IMNU clock is pretty futuristic, because unlike most clocks that have hands pivoted at their center, the IMNU comes with no such detail. Its uniquely appealing design features hands that float in mid-air, revolving around an invisible epicenter.

Step closer and look at it from the side and the illusion unveils itself. The hands actually pivot at the back, wrapping themselves around the edge and over to the front to create a U-shape that allows them to rotate the way they do, and create the illusion of clock hands floating in mid-air.

That future-friendly detail doesn’t take away from the fact that the IMNU still fits beautifully in homes with contemporary decor. Its marbled clock face and thin sheet-metal hands give it a minimal appearance, while its hubless design still manages to make it pretty big on character… allowing it to be a clock that’s presence you take for granted at first, but can’t stop admiring once you actually notice it. 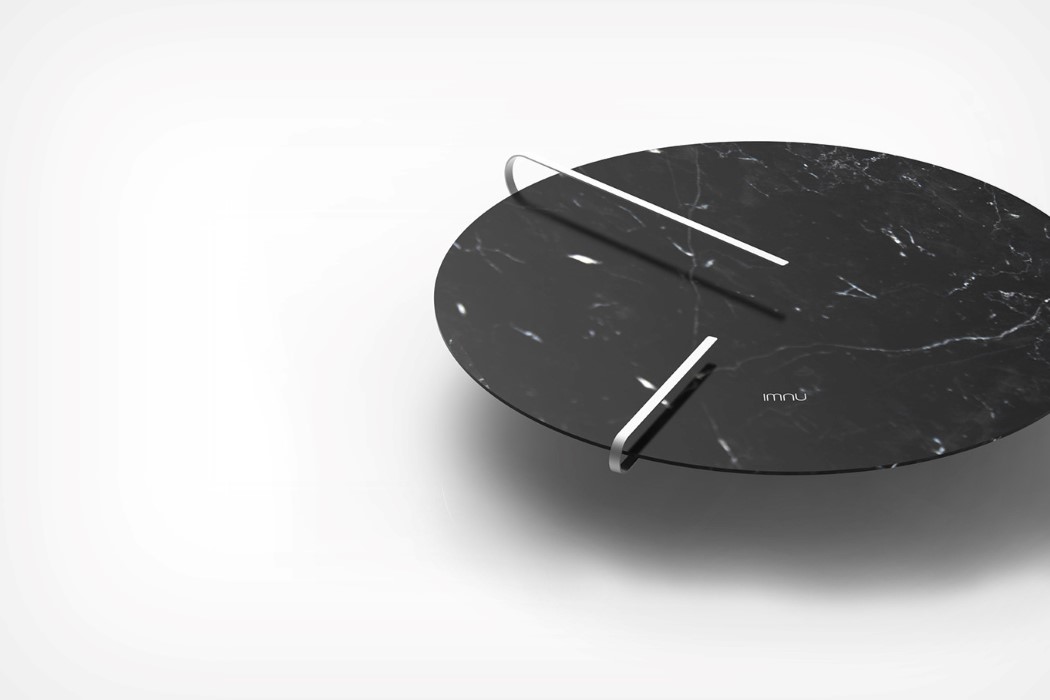 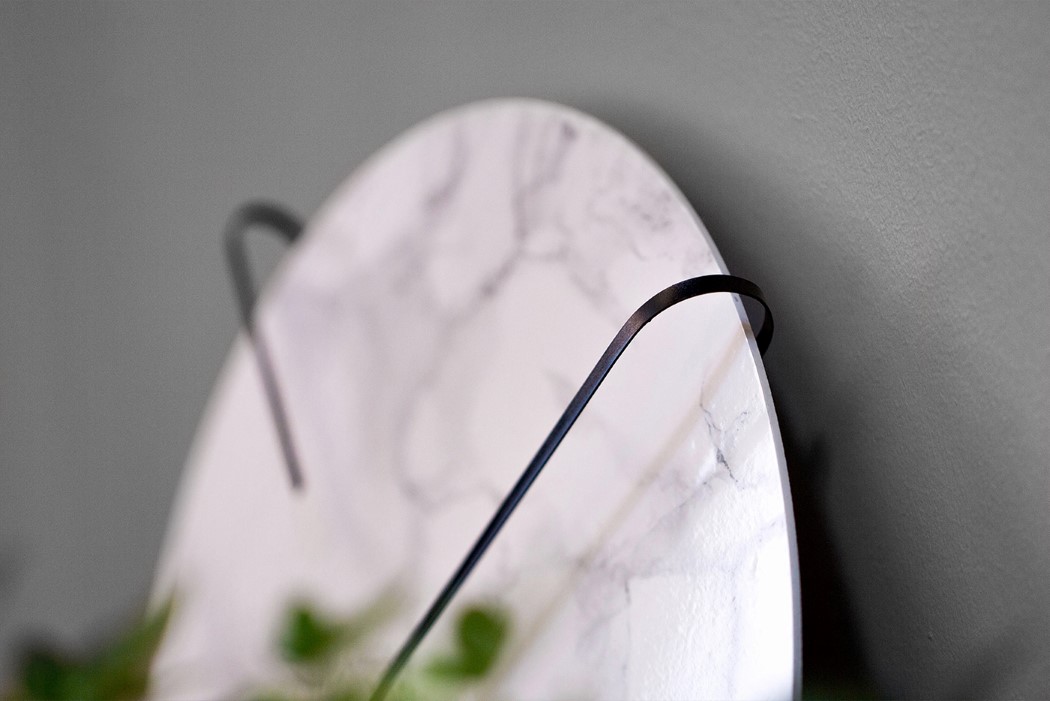 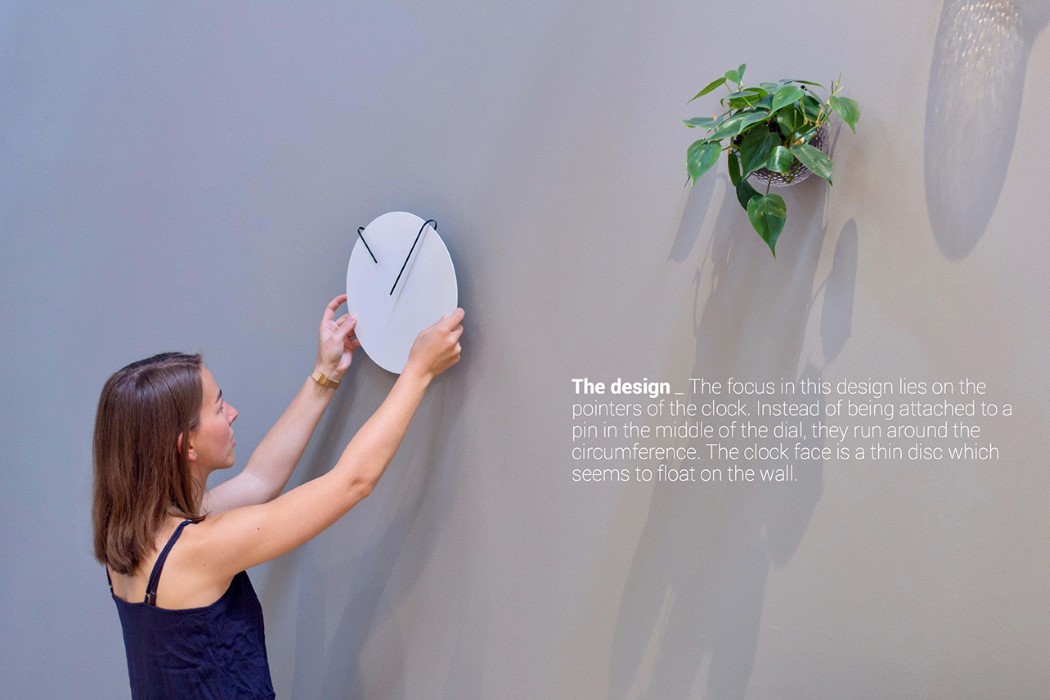 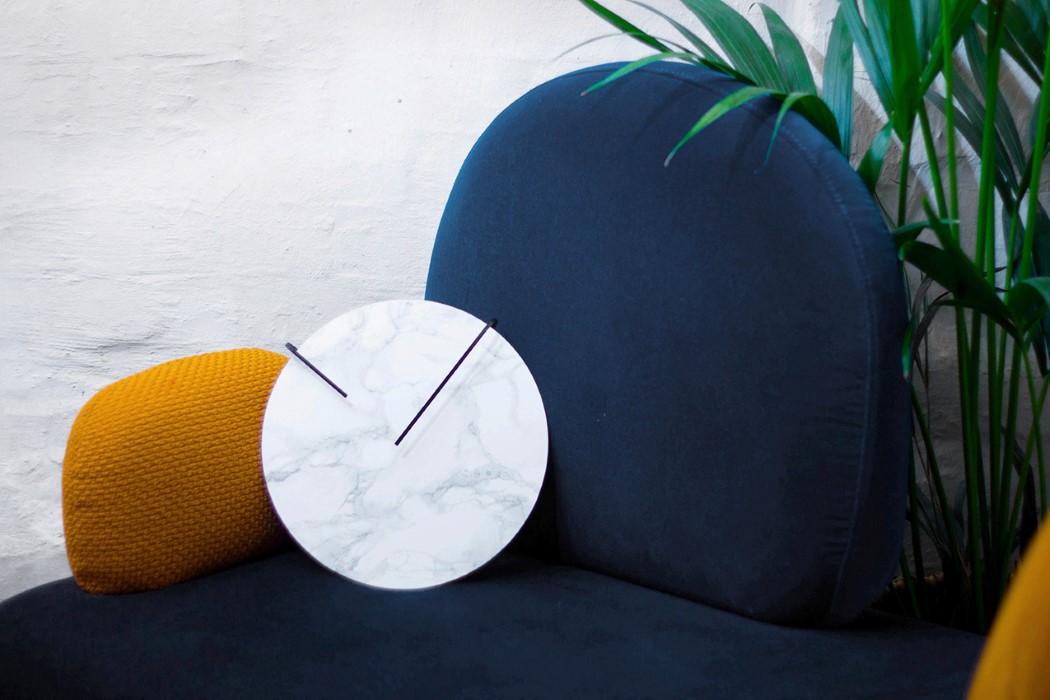 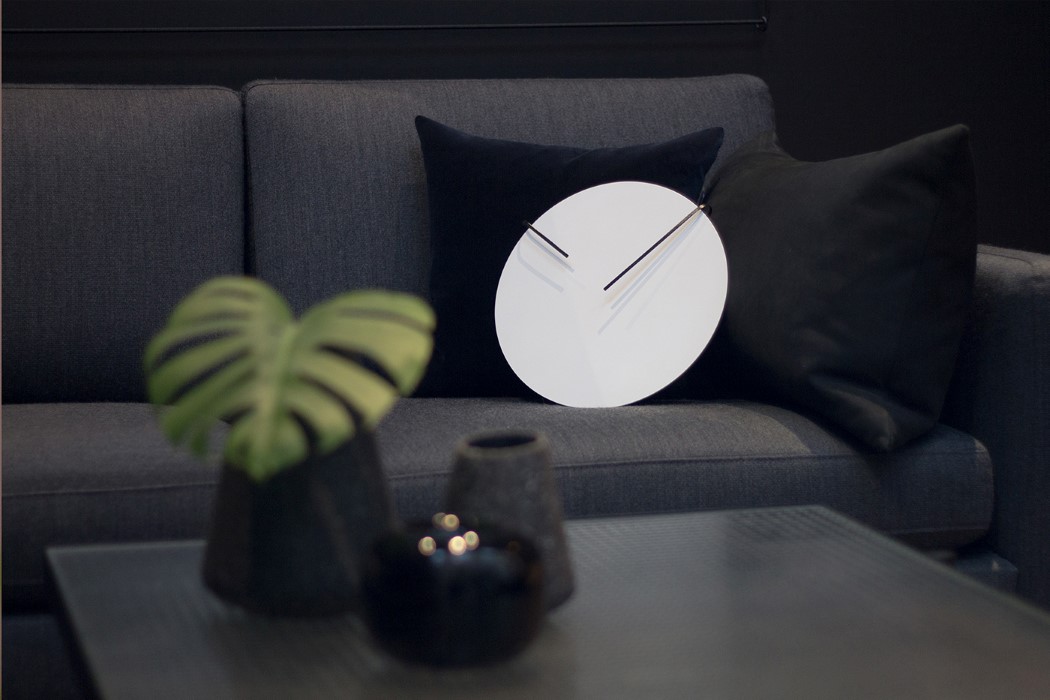 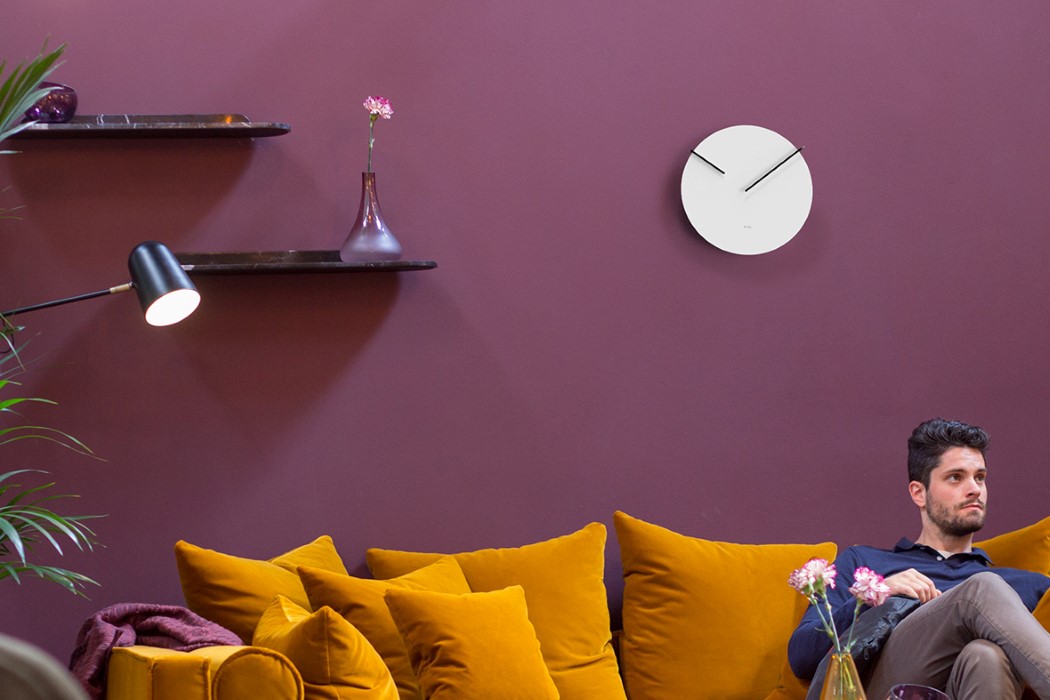 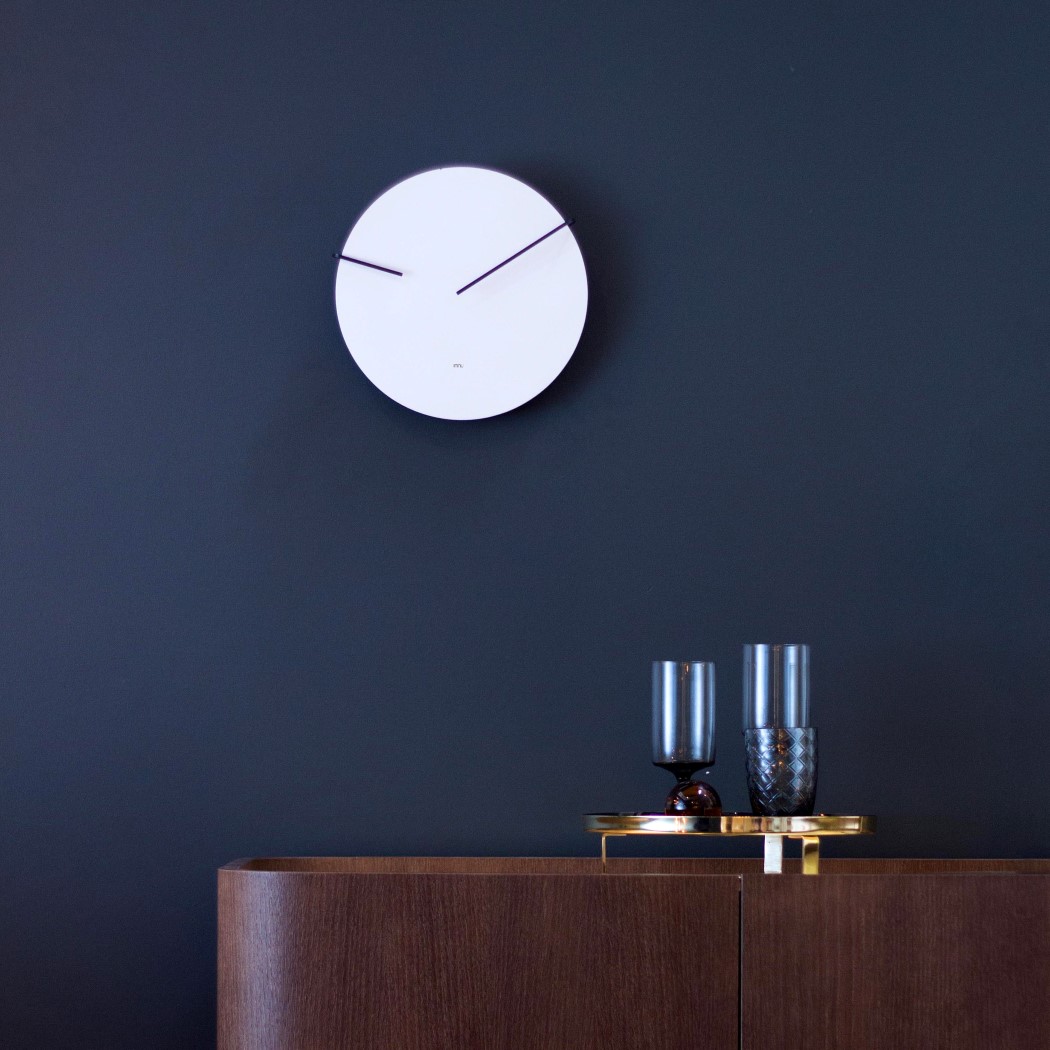 Sleep better with this humidifier and mood light in one

Humidifier2 aims to introduce a calming and tranquil environment by combining two atmosphere-creating functions! Packaged within the minimal, fuss-free exterior is both a soft mood…

Here we have the Watch ‘Bolt’, a creative timepiece for those who like holding speed records and the likes. The basic time reading is easy,…