All you need to entertain a dog is a stick… A cat, on the other hand, needs something more advanced, like a state-of-the-art laser light. Cats are pretty smart animals. They’re alert, nimble, and have absolutely zero interest for boring toys like chew-sticks or balls. Cats need stimulation, entertainment, and something that’s more of a challenge… which is why the guys at the Cheerble Technology Co. designed a literal board-game for them.

Designed to constantly pique a cat’s curiosity, the Cheerble is a board-and-ball combination that is to cats what pinball is to humans. It features a hyperactive vibrating ball that darts around a board, while your cat constantly follows it as a predator follows its prey. At the heart of the Cheerble board game is its ball, a durable ping-pong ball-shaped device with a synthetic fiber coating that almost looks like an abstract mouse. The ball, with built-in motors and lights, can be set to one of three active settings, causing it to dart around chaotically, grabbing a cat’s attention in the process. Paired along with the ball is the Cheerble board, which comes in two variants, both with corrugated cardboard bases – the same material used to make cat-scratching posts. Owners get to choose between Pool-type boards, which turn your cats into poolmasters, working the table and trying to pot the 8-Ball, and between the Maze-type, which features actual obstacles, and a secondary distracting toy to truly keep your feline friends constantly engaged.

The Cheerble ball comes made from durable PolyCarbonate plastic, which is more than tough enough to take on bounces, drops, and occasional scratching and chewing by the cat. The ball can be activated using the standalone button on its surface, while a MicroUSB on the other end lets you replenish the Cheerble’s battery. Designed by the same people who gave us the Wickedbone, an interactive toy for dogs, the Cheerble board isn’t just an IoT toy for cats… it occupies and engages them, yes, but at the same time, it gives them their daily dose of exercise, while keeping those predator instincts sharper than ever, unlike the claws, which get worked against the scratchable base of the Cheerble board! 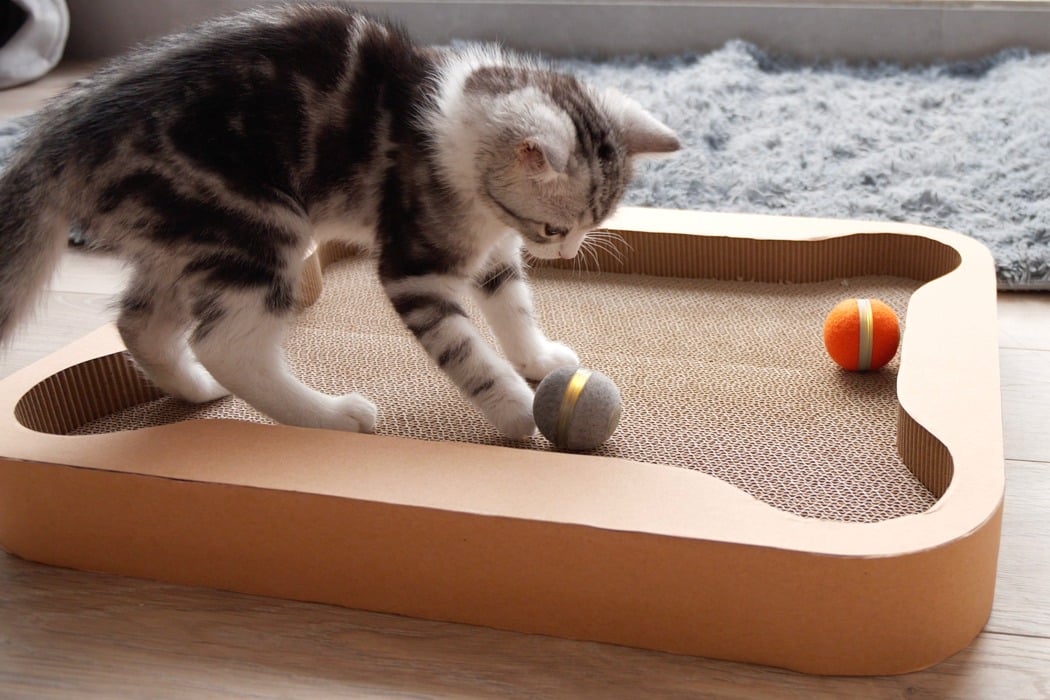 The 3-in-1 (Cheerble Ball, Playboard and Scratch Pad) toy is a great place for the cat to play, exercise, scratch and nap. Setting it up is faster than any meow. Simply push the button on the ball to adapt it to your cat’s energy level.

Inspired by the feedback of their previous project backers, the latest findings in feline psychology and years of experience in developing smart pet toys, the Cheerble Board Game has been designed to satisfy cats’ natural instincts, ensure endless hours of play and help them overcome boredom and loneliness when their cat parents are away. 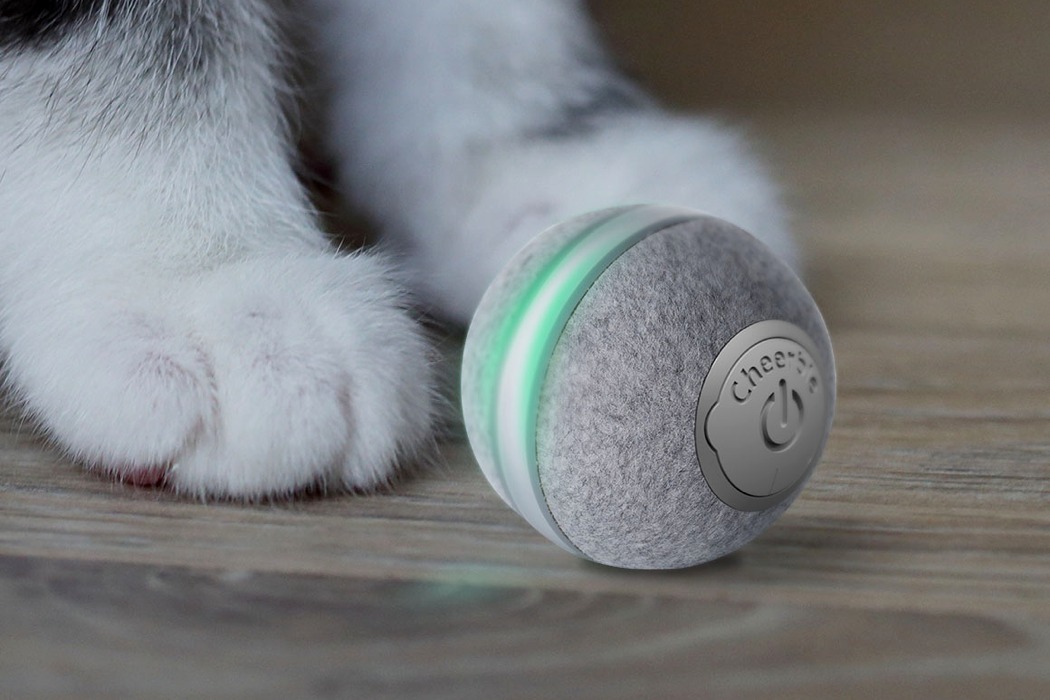 The tiny Cheerble Ball has synthetic fiber cover and cool LED lights on it. It’s specially designed to please the paws and sight.

With its automatic obstacle avoidance system, the ball never gets stuck in the holes of the Playboard or other tight spots. After one-hour of recharging it’s ready to play with your cat again! 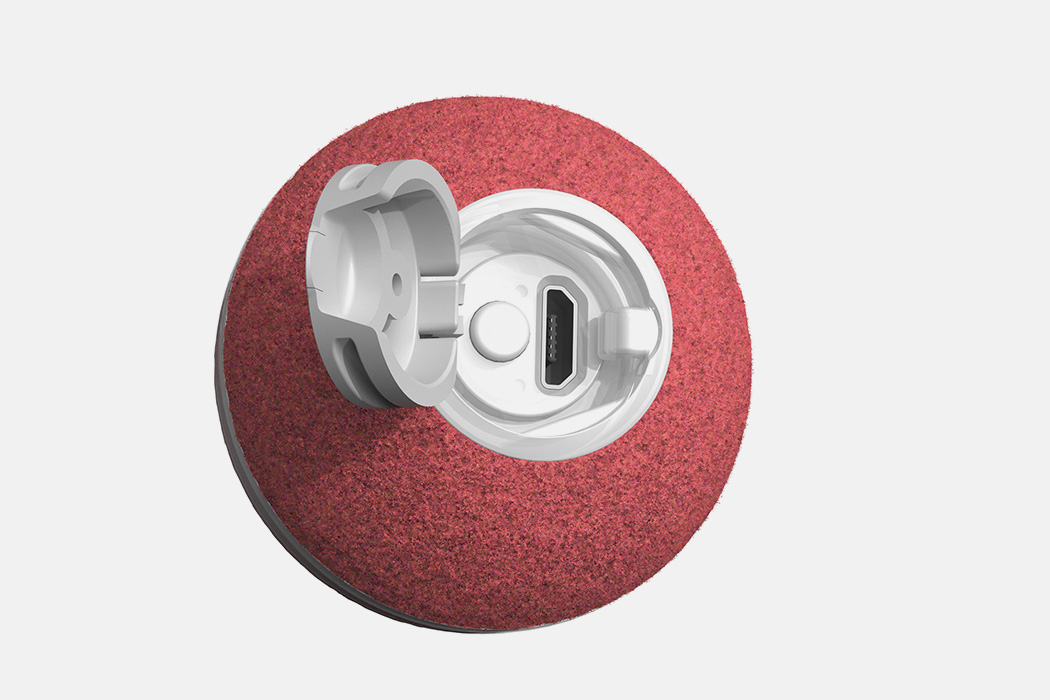 Charging Cheerble Ball is super-easy, with its Micro USB charging cable, to plug into a USB power socket.

With the built-in Scratch Pad, your cat can not only satisfy their scratching instincts but also keep their claws in shape. Cat parents no longer have to do it themselves! 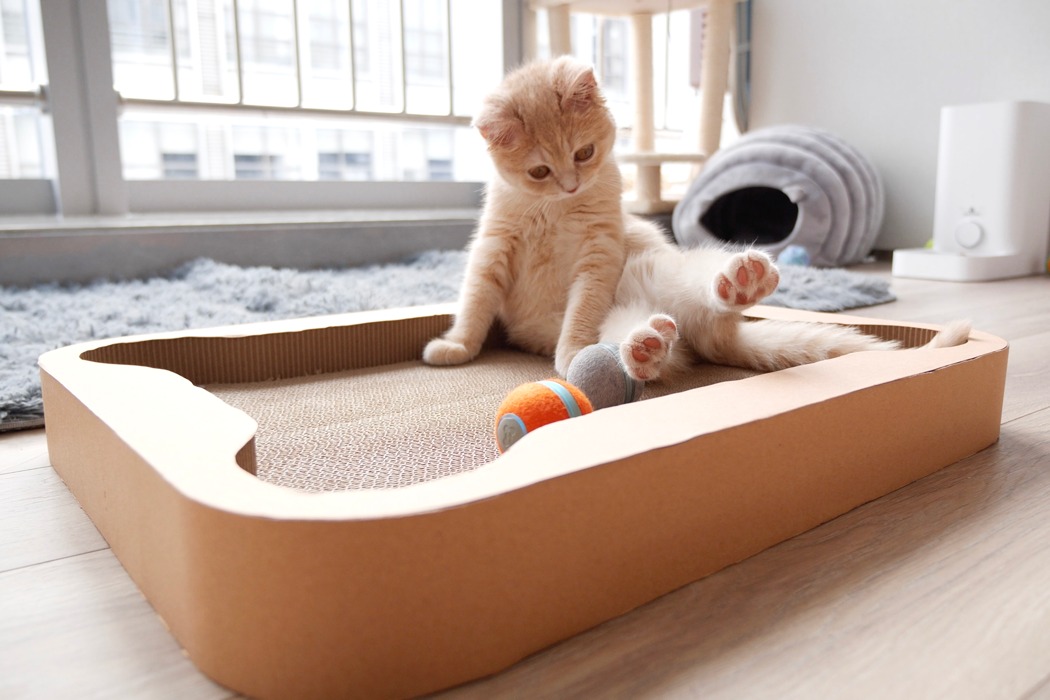 Place the lightweight and portable Cheerble Playboard in any corner of the house for unlimited fun in a limited space.

Chasing the Cheerble Ball on the Playboard and tantalizing the wand with its feather pom satisfies any hunting instincts.

Customize the Cheerble Board Game 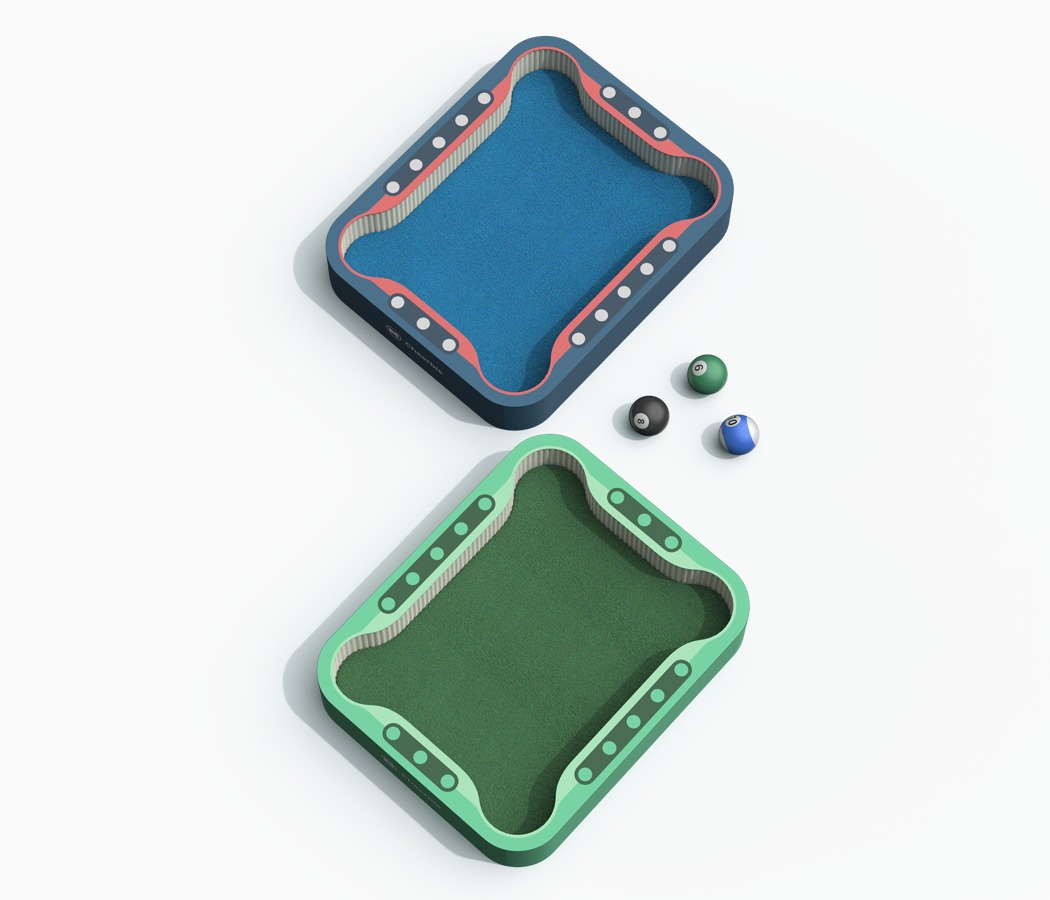 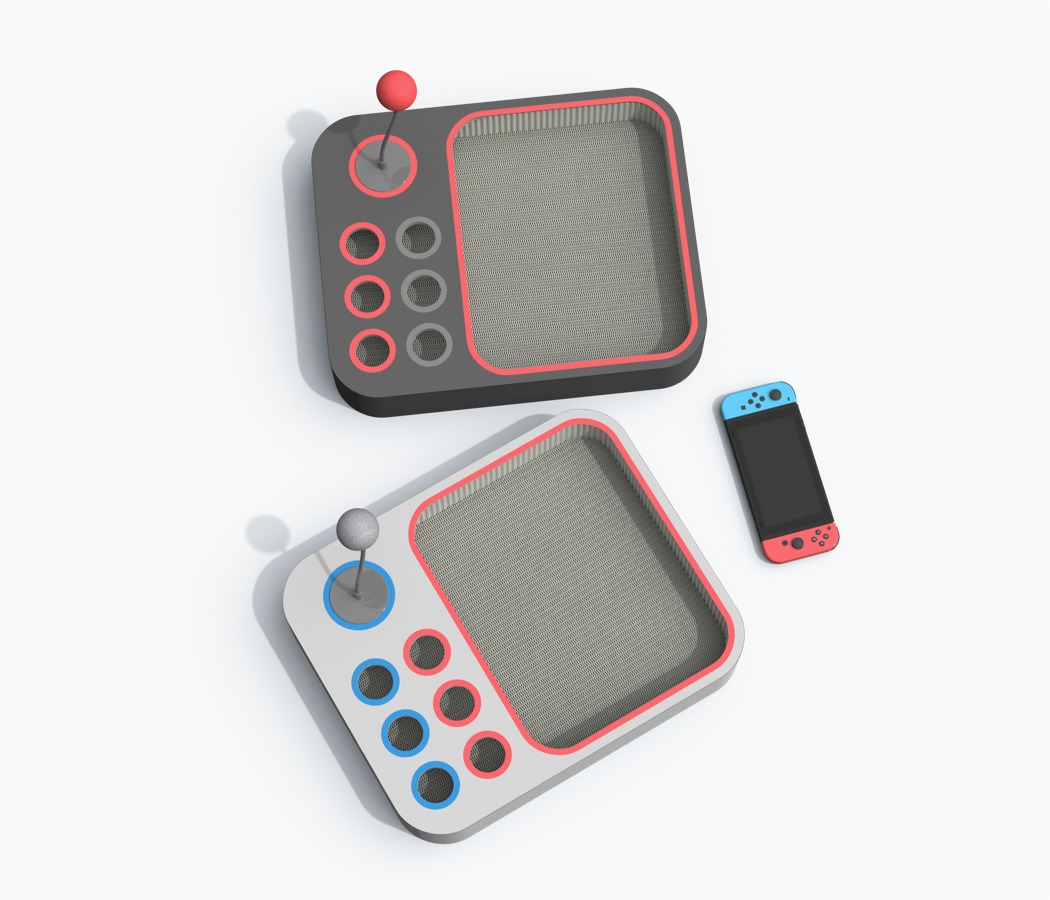 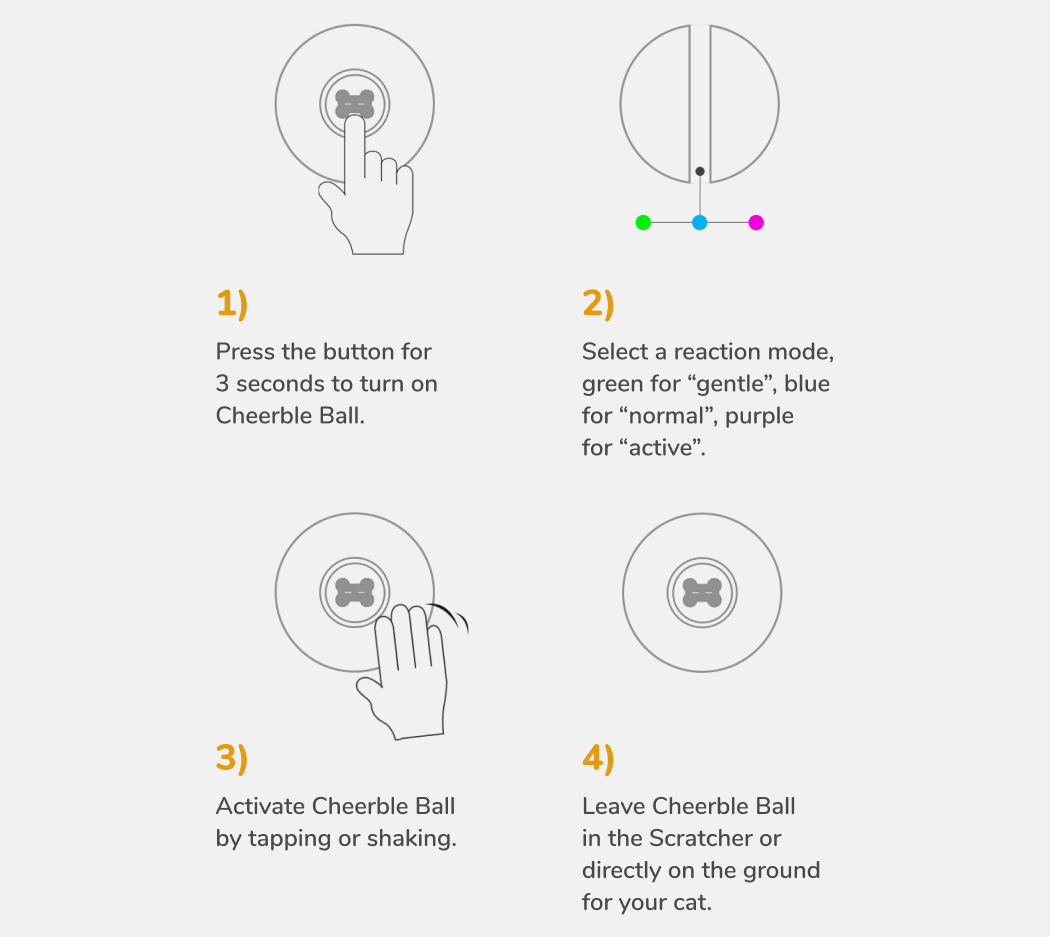 Push the button to choose between normal, gentle or active modes. 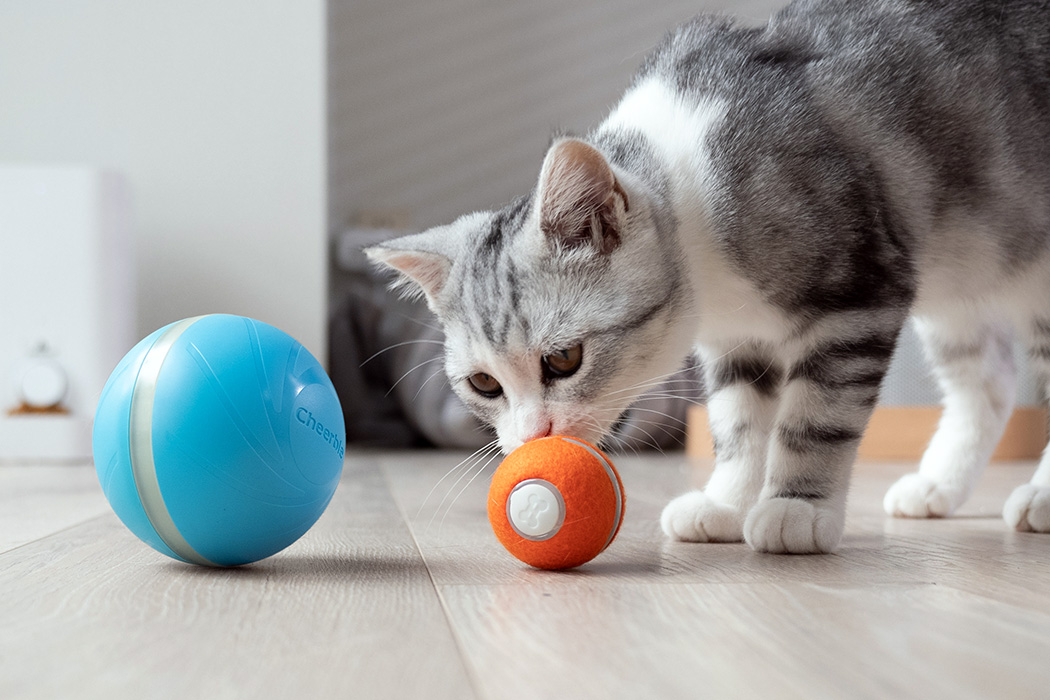 The world’s smallest, most versatile titanium multitool can sit on your fingertip

https://www.kickstarter.com/projects/mandk/claw/ I remember using the words “bafflingly small” when I saw the Claw 1.0 for the first time back in 2018. It was less than…

The Toe Mouse is especially designed for those who have upper limbs disability and cannot use their hands to move the mouse. This ergonomically designed…

Fashion Headphones with a Powerful Punch

Though it was designed with style in mind, the Bluetooth-ready Wolf headphone isn’t just a fashion-forward accessory, it’s also a wearable state-of-the-art sound system.   Built-in…

https://www.kickstarter.com/projects/zippycap/zippycap-a-reusable-cap-with-a-built-in-silicone-straw I’ll admit, it took a while for the ZippyCap to grow on me, but after a bit of perusing, I’m convinced it’s a pretty…