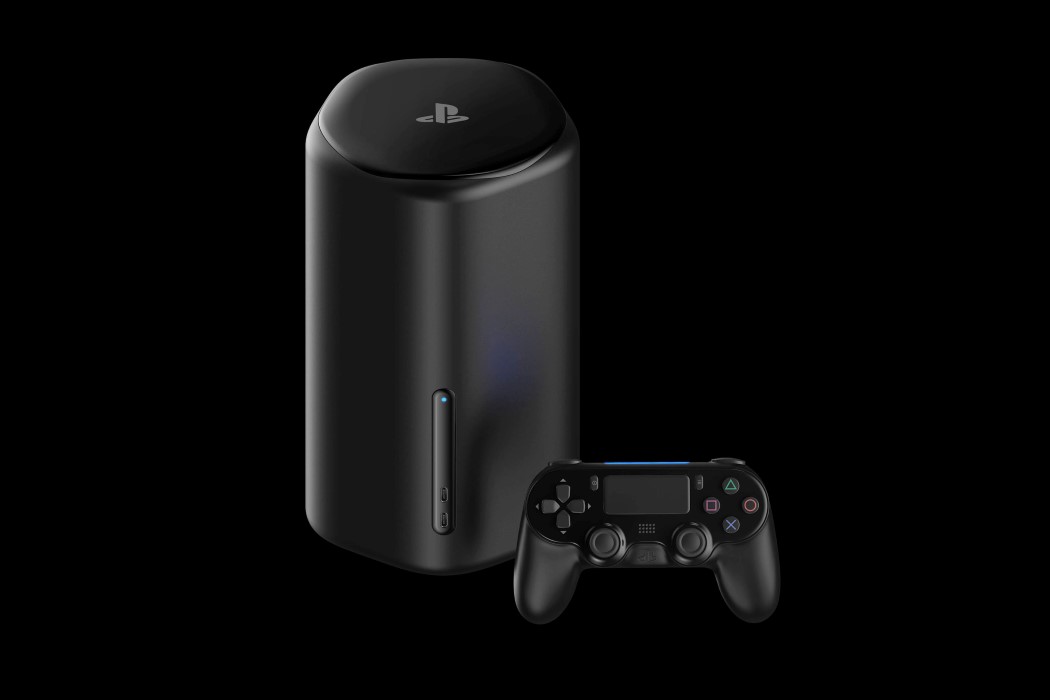 Well, we don’t know what the official Sony PlayStation 5 will look like, but Sony’s debuted their new controller design and here’s really what I think. It looks great, but it isn’t Sony-DNA. Sony’s DualSense controller feels a lot like an evolution of an Xbox controller, rather than a direct progression of its own design heritage, and that isn’t sitting well with Yonghwan Kim, who prefers Sony retain its brand DNA. In fact, he’s even designed his own console and controller combo to show Sony the path forward.

Let’s ignore the fact that the top-view of the conceptual PS5 console looks like one of Buzzfeed Tasty’s induction cooktops and move onto its monolithic design that actually follows the architecture that Microsoft set with its 2020 Xbox. The vertical pillar-shaped design is optimized for air-flow, pulling wind from the bottom and pushing it out the back. The design even features a rounded-hexagon top that extrudes upwards to reveal a CD tray, and a host of ports on the back, from the standard Power Delivery port to an HDMI, LAN, and USB ports. It seems like there’s a 3.5mm jack too for an aux out.

What I really like is Kim’s controller, which truly looks like the soul successor of the PS range. It retains the light bar’s position, keeps the touchpad the way it is, and doesn’t change much in way of the layout… but it gives the controller a refreshed aesthetic. I mean, if it ain’t broke don’t fix it, right?

Thoughts, anyone? Besides the fact that it looks like Apple’s 2015 Mac Pro? Or an enlarged Amazon Echo? I mean I really think the form factor makes sense. It’s familiar, and that CD tray is actually pretty cool! 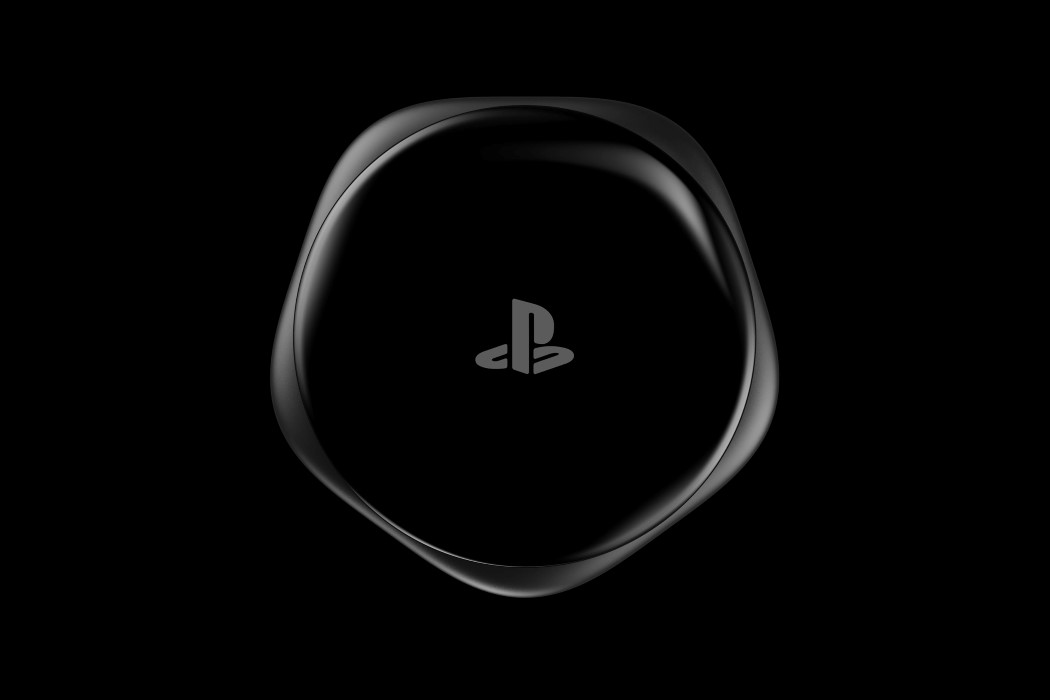 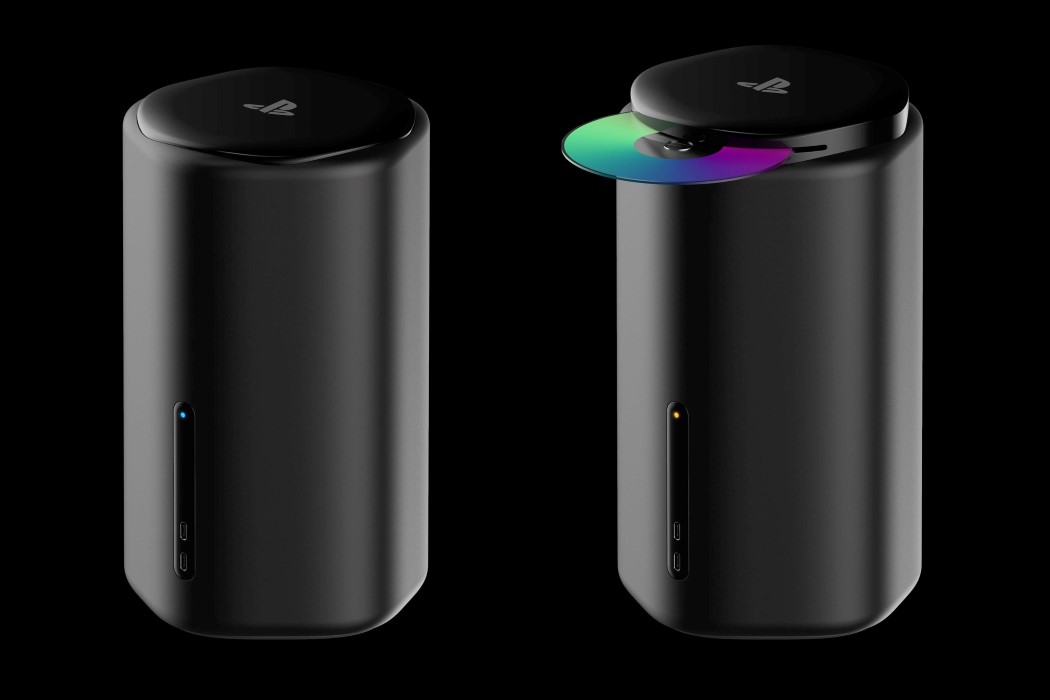 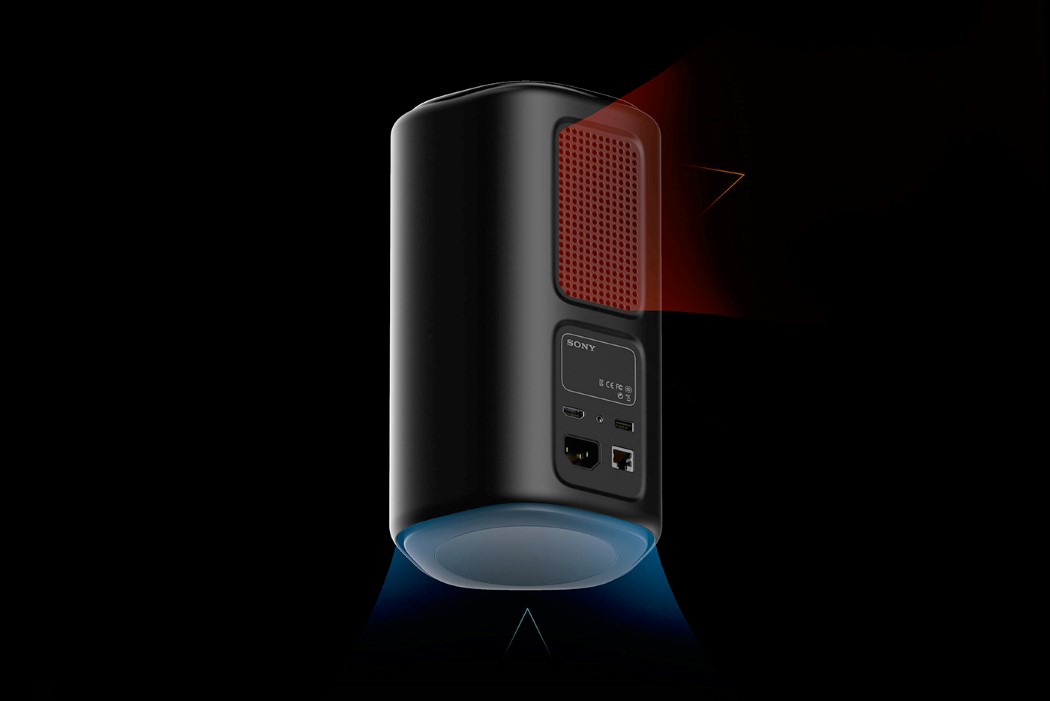 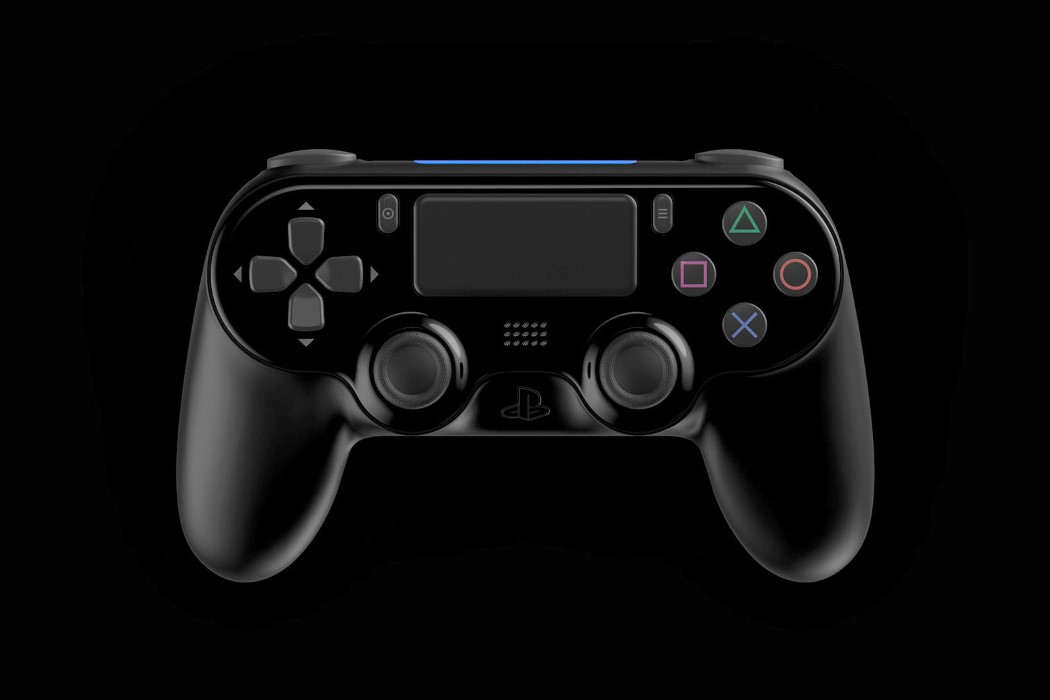 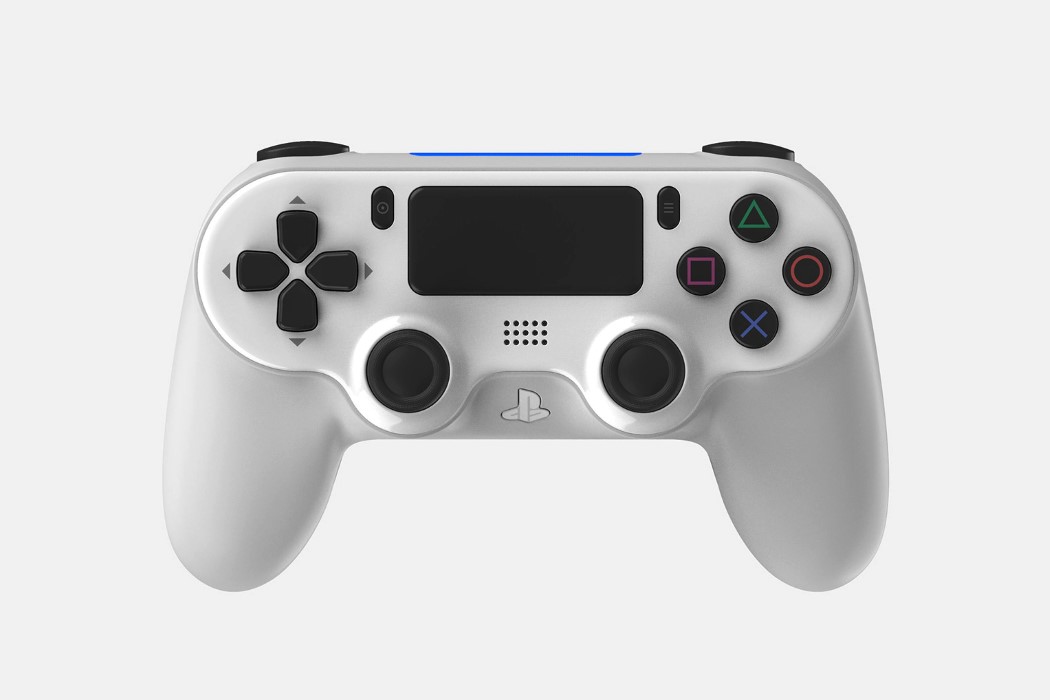 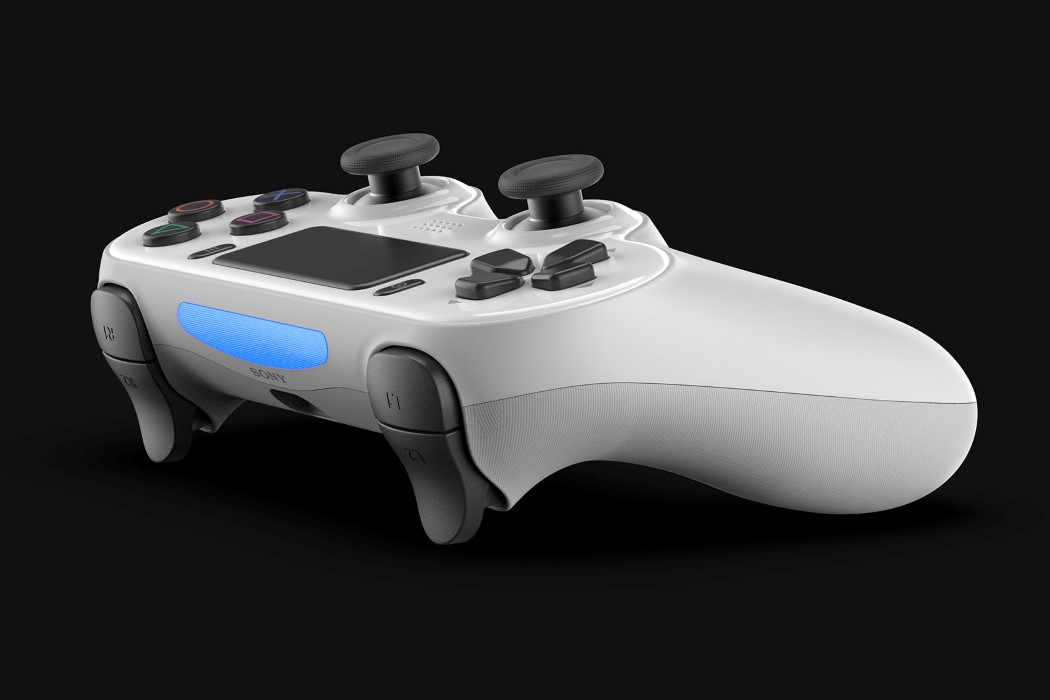 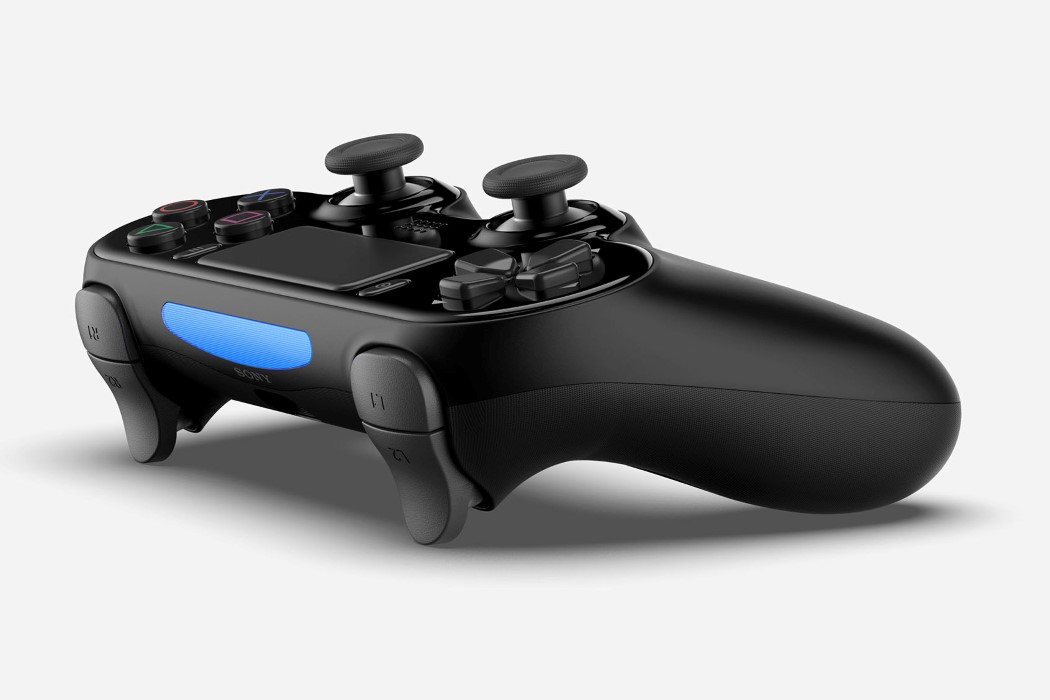 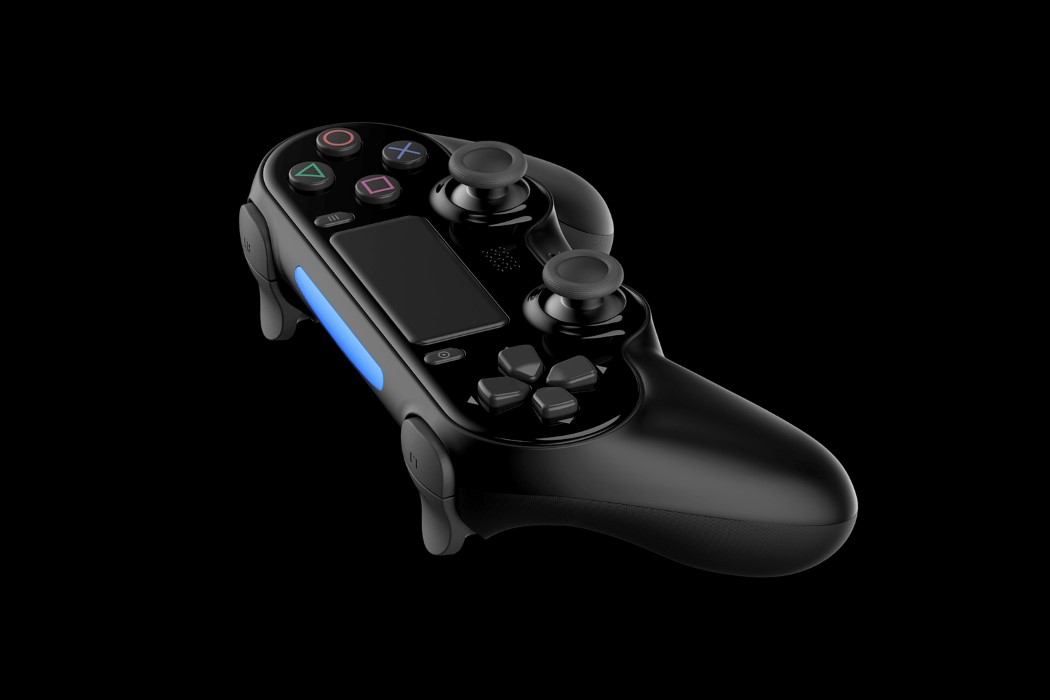 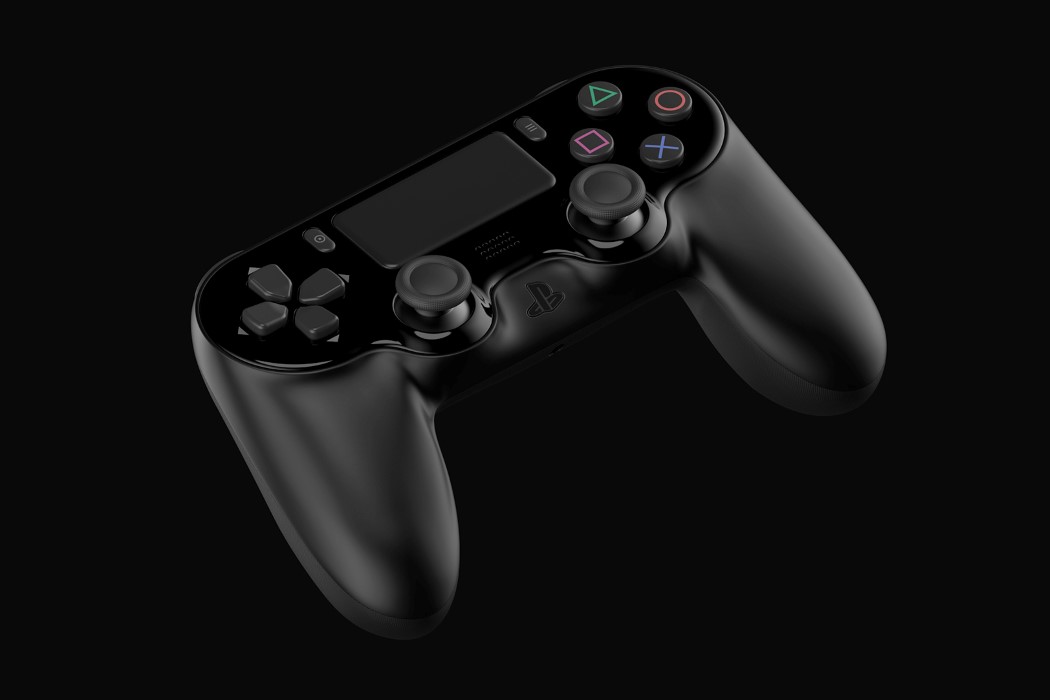 If you close your eyes and picture a humidifier, there’s a 99% chance you’re envisioning something totally cringeworthy! It’s also why this cleverly designed collection…

So Much More Than Just A Light!

The Qwnn Light is a beautifully elegant light that can be introduced into a variety of every-day tasks. Heavily inspired by Origami, this folding light…