Given the times that we are living in, I would much rather have a self-sanitizing handle than having to manually sanitize my handle – it can turn into an OCD spiral very quickly. Hong Kong-based students, Sum Ming Wong and Kin Pong Li are actually a step ahead on the matter and have designed a door handle that uses light to always keep itself sterilized. In 2020, this classifies as a smart object and an equivalent of someone who knows the importance of washing their hands.

The students were inspired by the SARS outbreak in the 2000s and figured that a self-sanitizing door handle is more effective than the chemical-based cleaning processes we are using right now. The handle is made of a glass tube with aluminum caps at each end and the entire handle is covered in a powdered photocatalytic coating made from a mineral called titanium dioxide. The bacteria is decomposed through a chemical reaction that is activated by UV light reacting with the thin coating on the glass tube. Powered by an internal generator, the handle converts kinetic energy from the opening/closing motion of the door into light energy and that is how the UV light is always doing its job. This germ-killing product actually destroyed 99.8% of the microbes during lab tests and that is more than what Thanos did with his infinity stones.

Other than being the hero of handles, it has a modern visual aesthetic and a sleek form. The backlight almost makes it look like a lava lamp! Imagine if it lit up in green or red to indicate whether the handle was safe to touch or not. The students were influenced by the number of people infected and killed during SARS and wanted to do something to change the picture of public health through innovative design. Given that public door handles are hotspots for bacteria, this could be a headstart in making safer infrastructure for a world that is better prepared to handle pandemics.

The self-sanitizing door handle was one of the winning entries for the James Dyson Awards 2019. 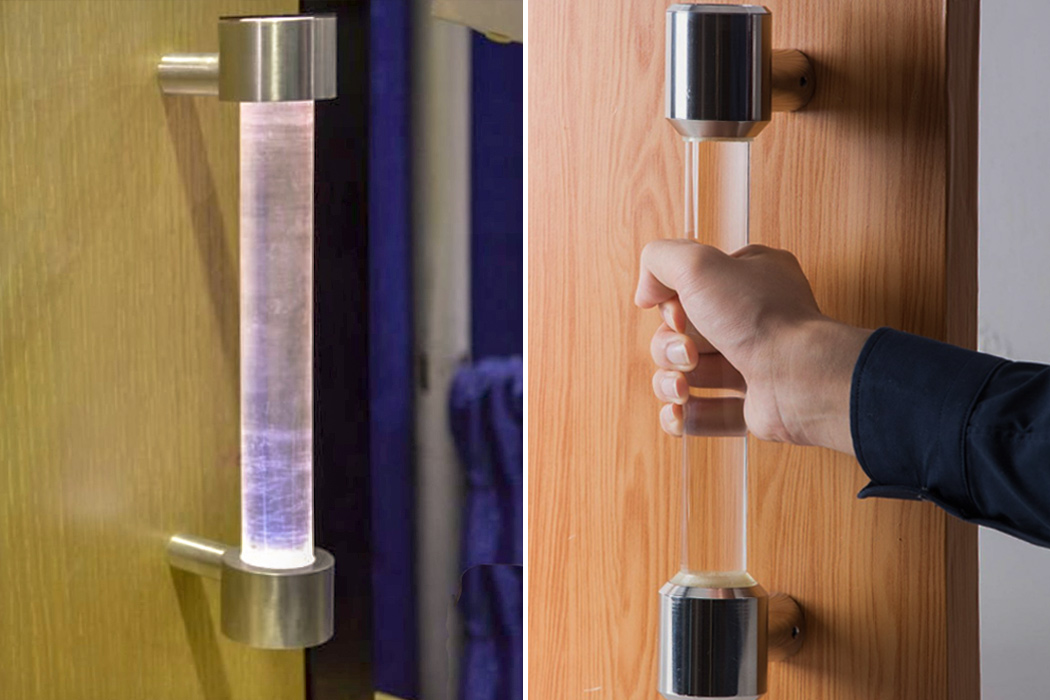 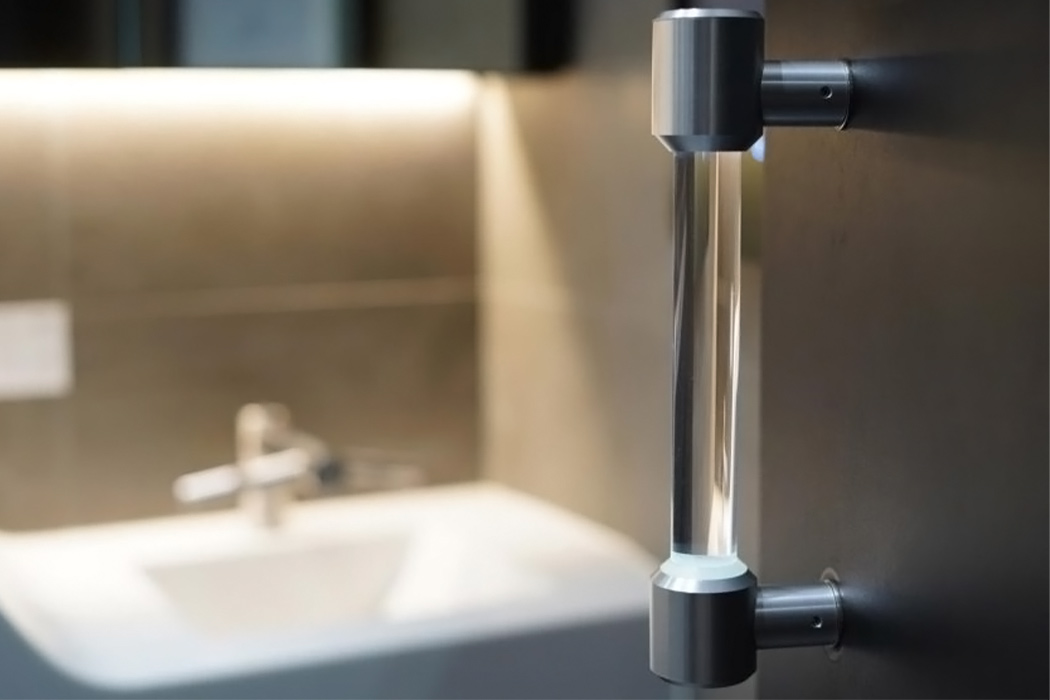 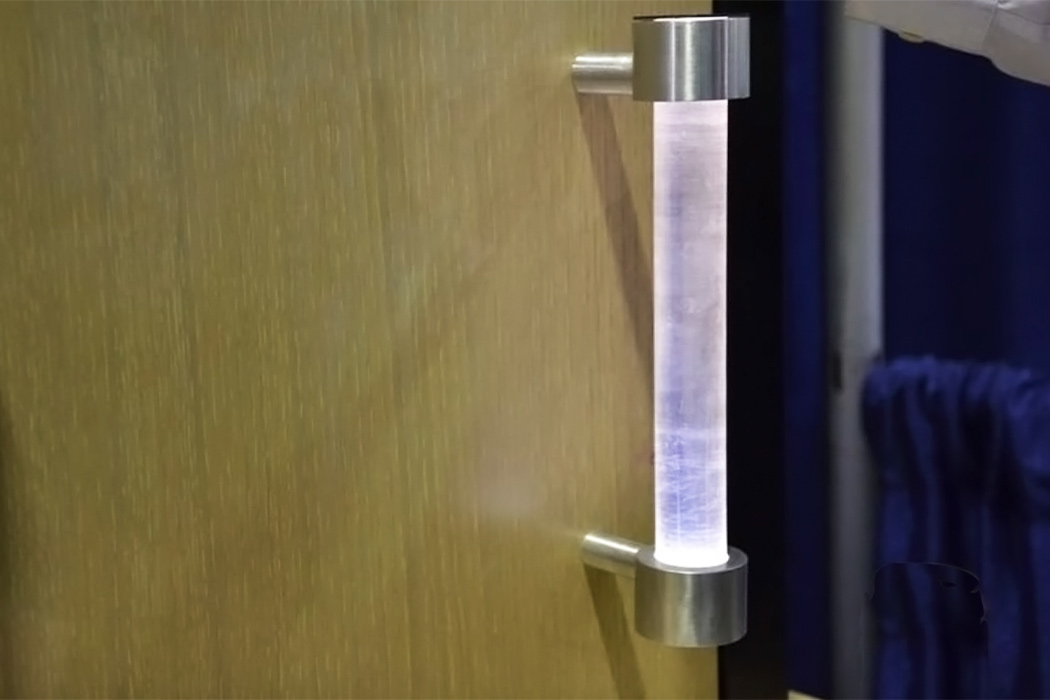 Curattle is a personal, portable kettle that helps users not only to heat beverages on-the-go, but to decide what they should drink in the first…

The One Shot project was designed to supplement other methods of public transportation. The compact design transforms from a full-fledged, fixed-belt bike to a compact,…