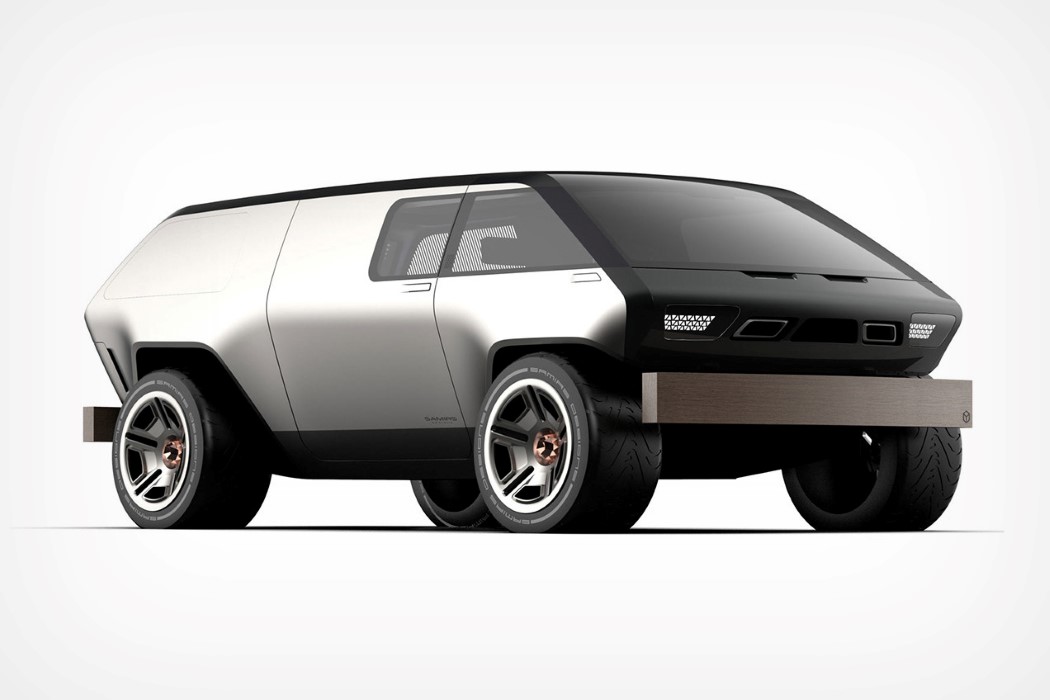 Named after the very man who pioneered the edgy, angular, low-poly aesthetic, the Brubaker Box is a minivan inspired by the designs of Curt Brubaker – who’s work also directly influenced design of the Tesla Cybertruck.

The Brubaker Box is essentially for families who want to adopt the Cybertruck aesthetic without necessarily buying a pickup. Made possibly for edgy soccer moms, the minivan comes with a slightly softer low-poly design that’s more approachable and friendly (after all, you want to look more like a family person and less like you’re Mad Max-ing your way through life).

The Brubaker Box comes with a metallic finish and as a quirky touch, wooden bumpers. The car seats two at front and has a spacious rear, accessible by a single sliding door. on the opposite side, instead of a second door is an entertainment center to keep the kids occupied on long road trips. Windows on the side and two long sun-roofs that run along the top help illuminate the insides of the car during the day, while a light strip between the sun-roofs helps in lower light settings. The interiors of the car reflect a sense of cleanliness and purity that sort of mirrors the outside. There isn’t an overwhelming presence of seats at the back, giving you a lot of breathing space (which if you have kids, should be a blessing), while the dashboard on the front is absolutely pristine too, with just a steering wheel and two displays to provide essential information. The car’s conceptual, but it’s safe to assume that something this futuristic doesn’t run on gasoline. The car doesn’t look like it comes with boot space, indicating a sort of electric skateboard setup that puts the batteries and essential components under the cuboidal cabin. A pretty nifty combination of being boxy yet out-of-the-box, no? 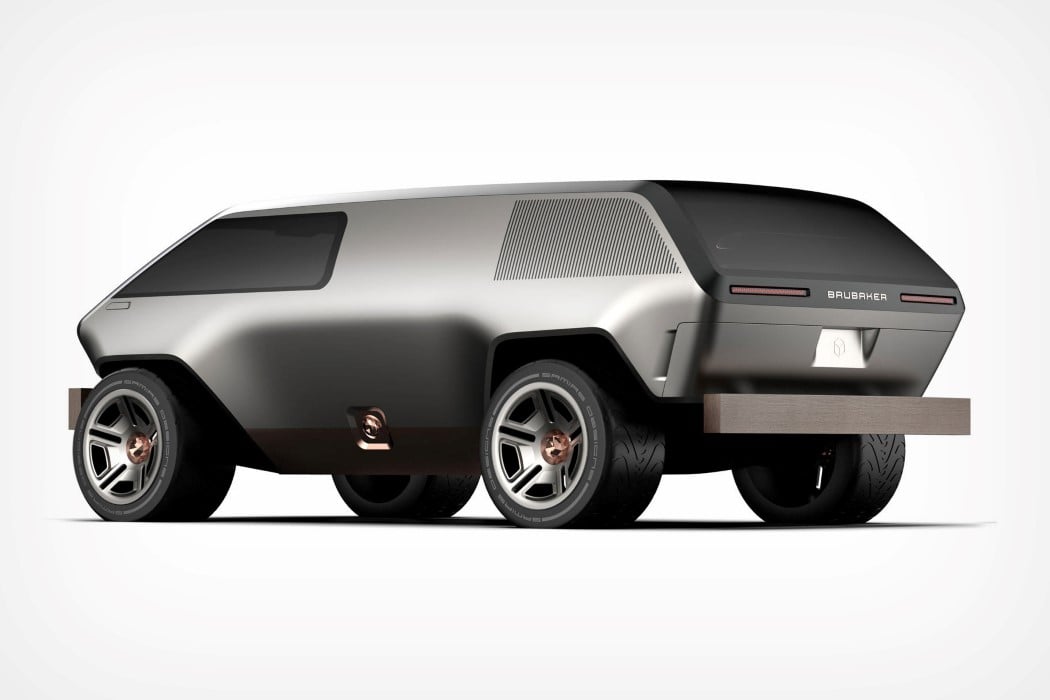 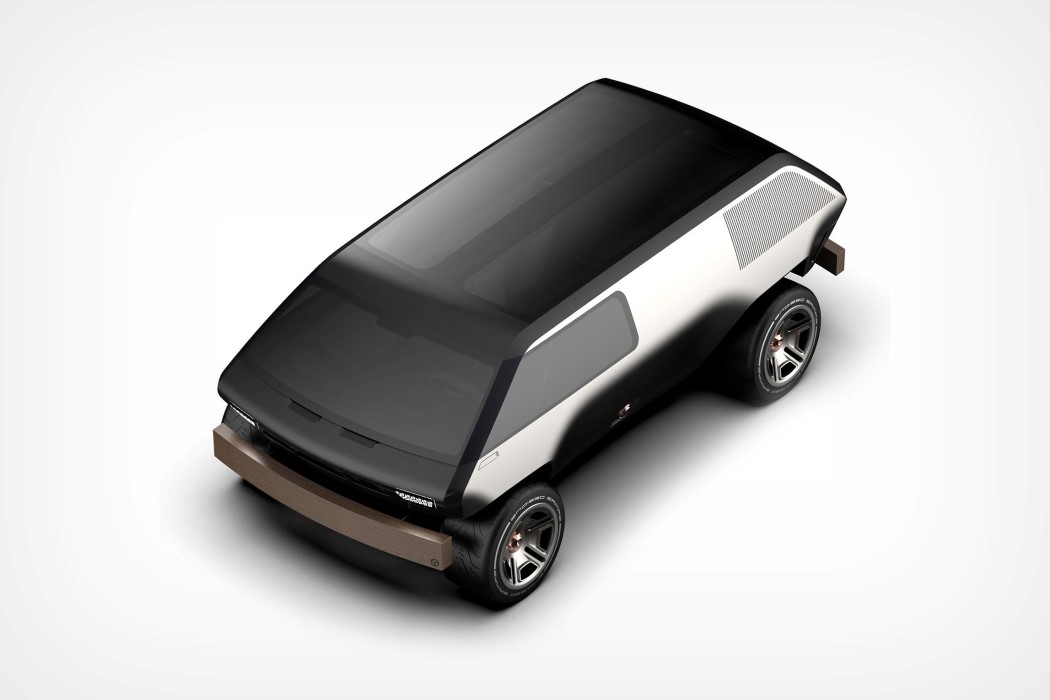 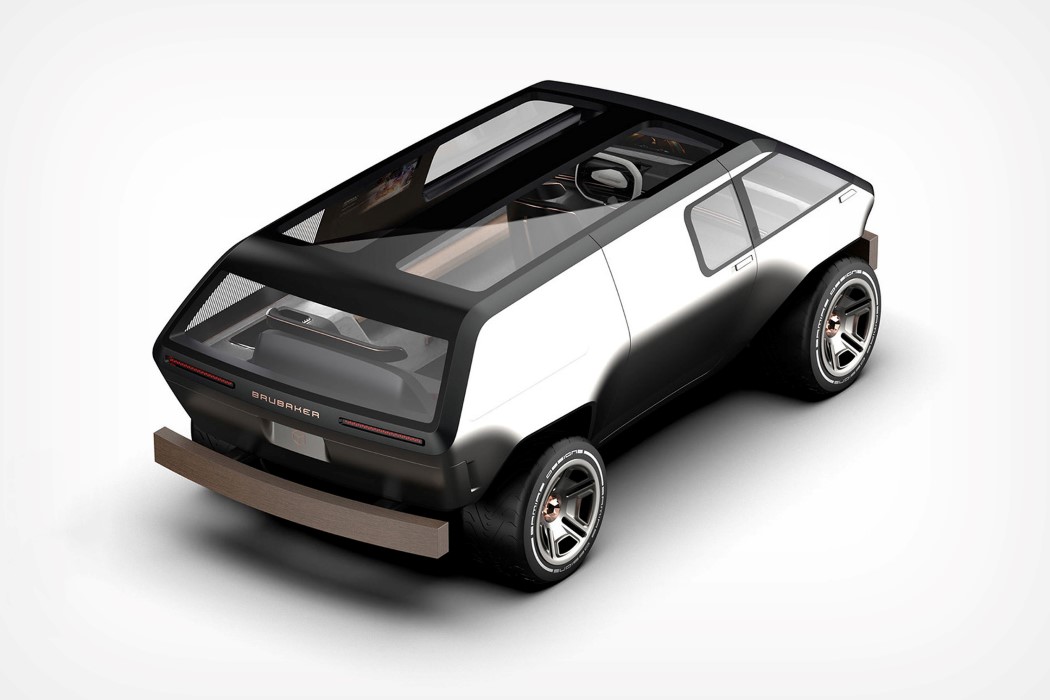 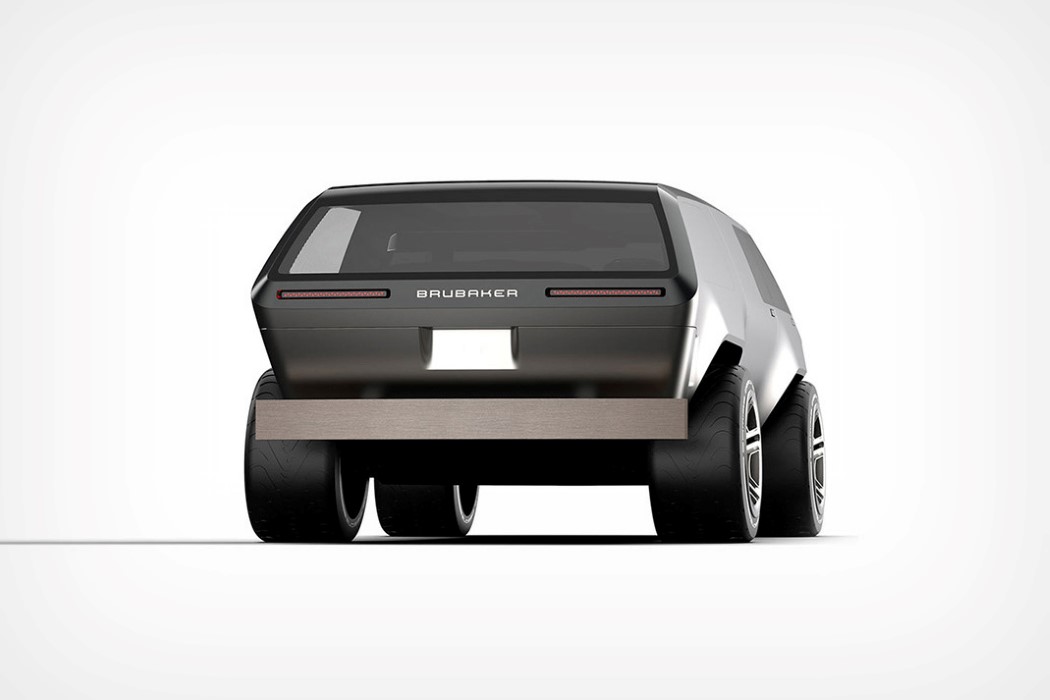 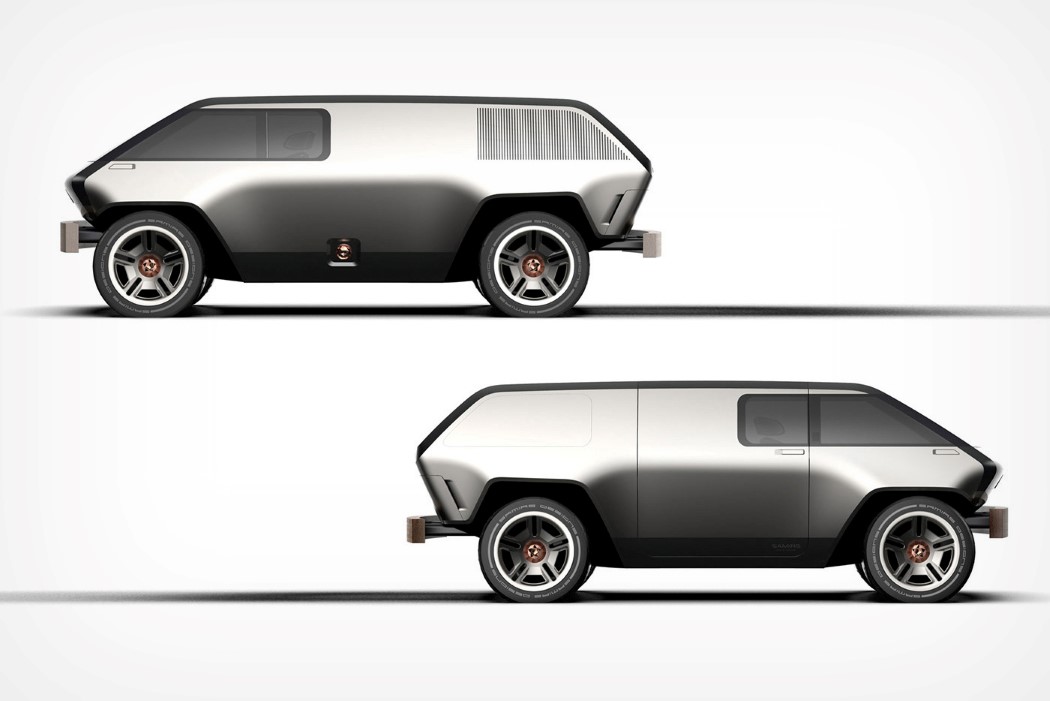 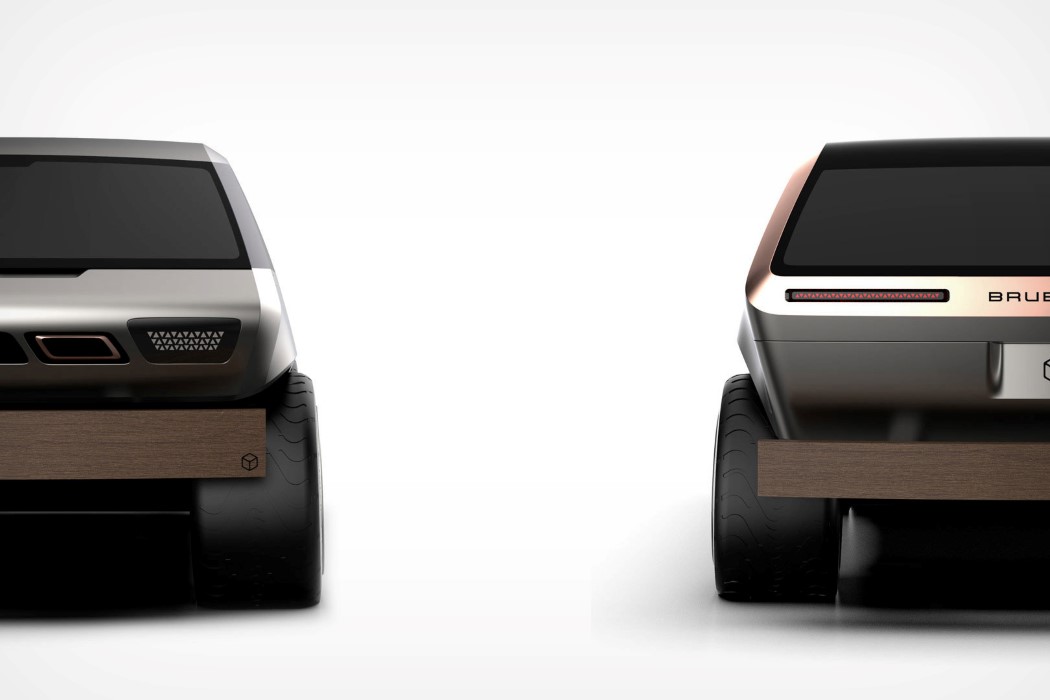 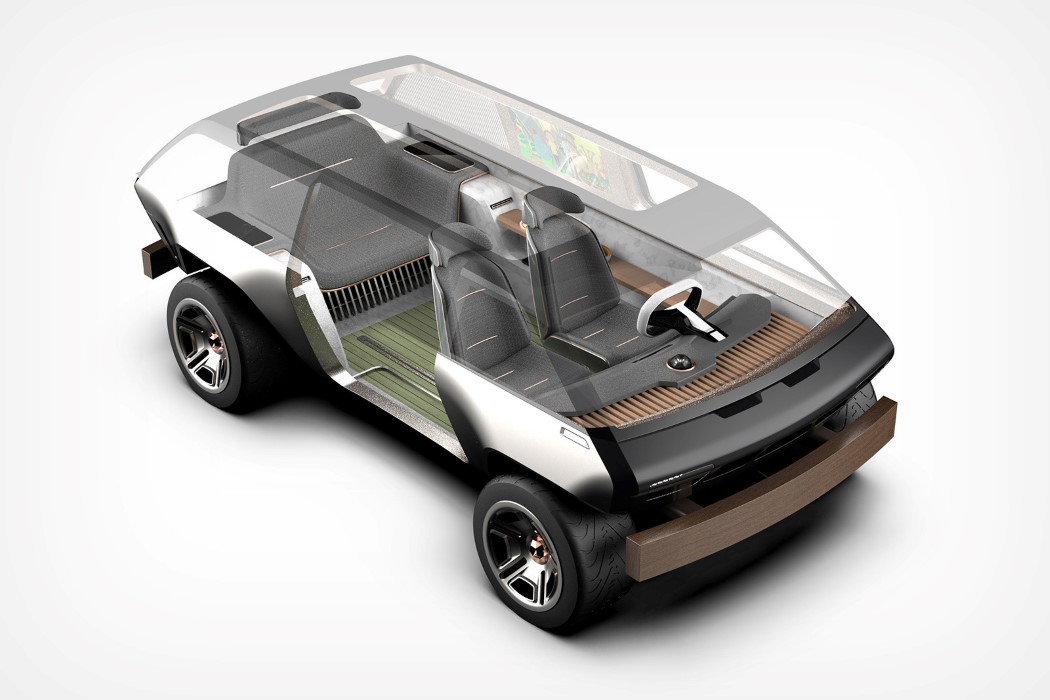 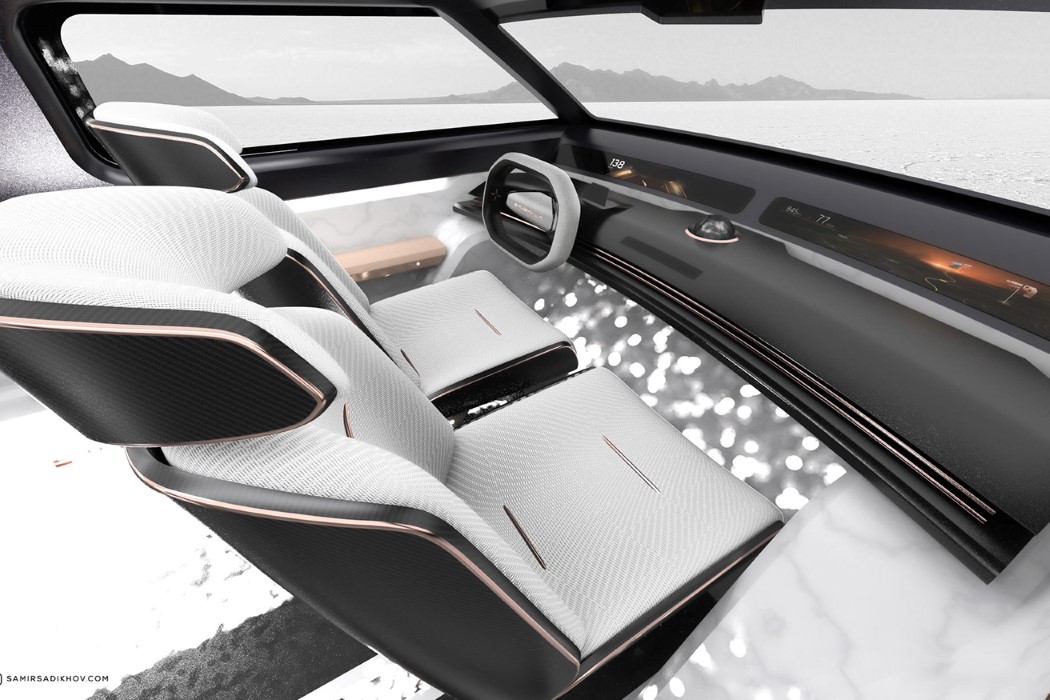 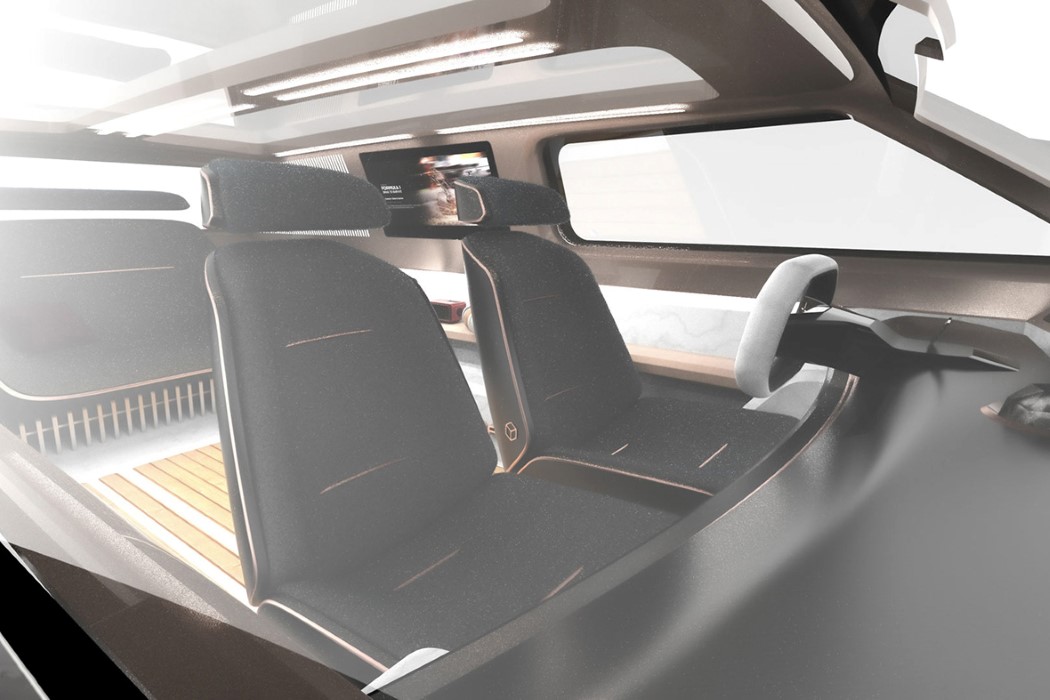 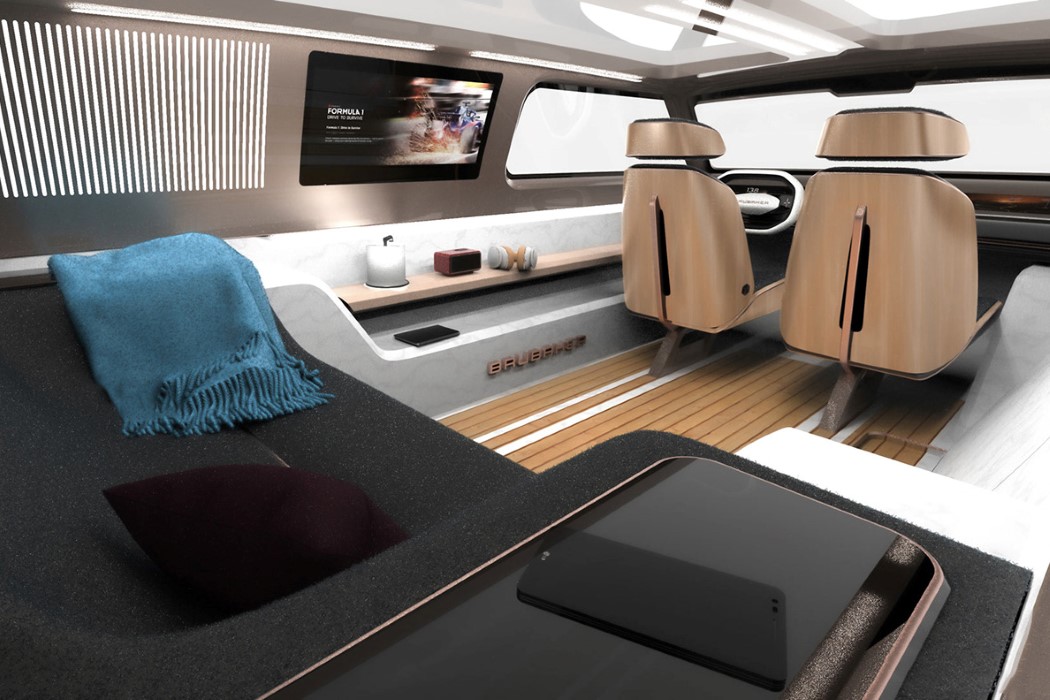 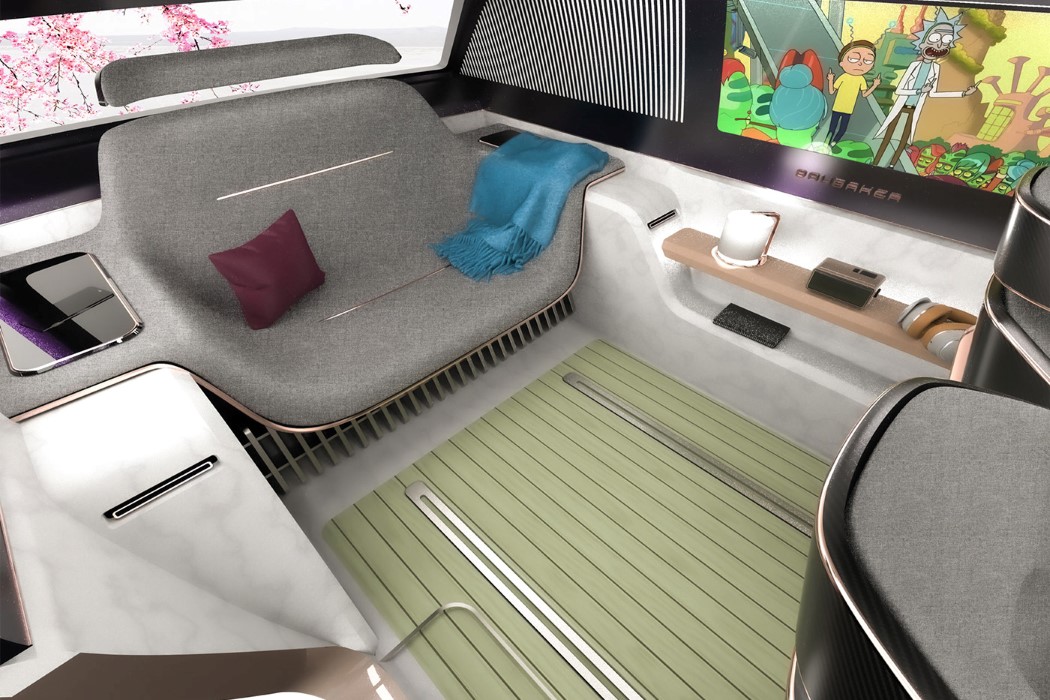 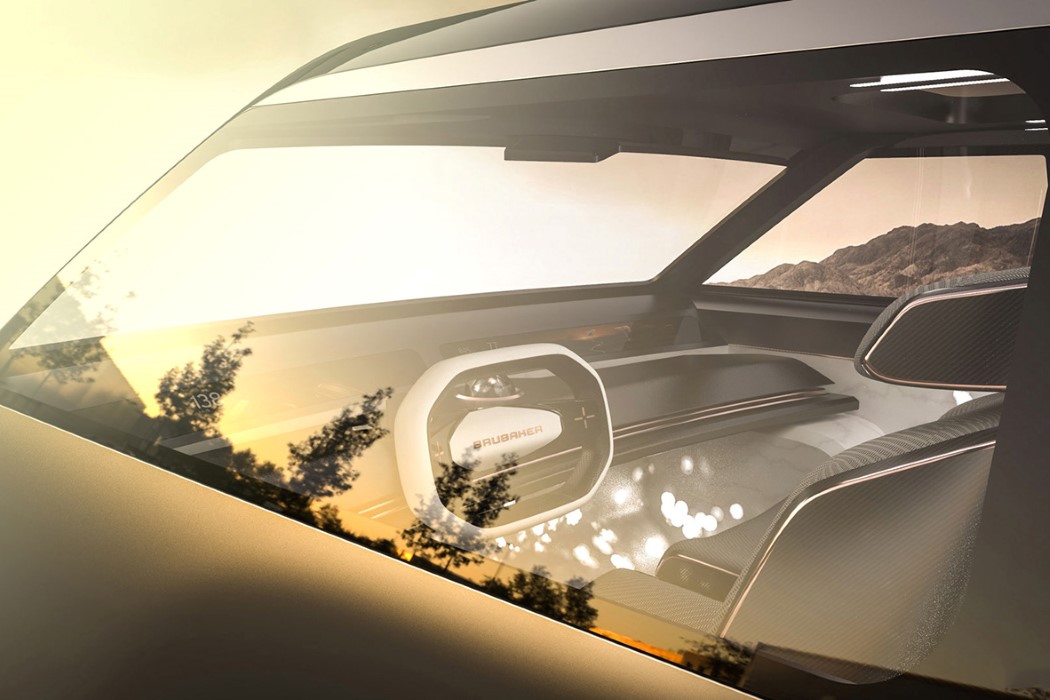 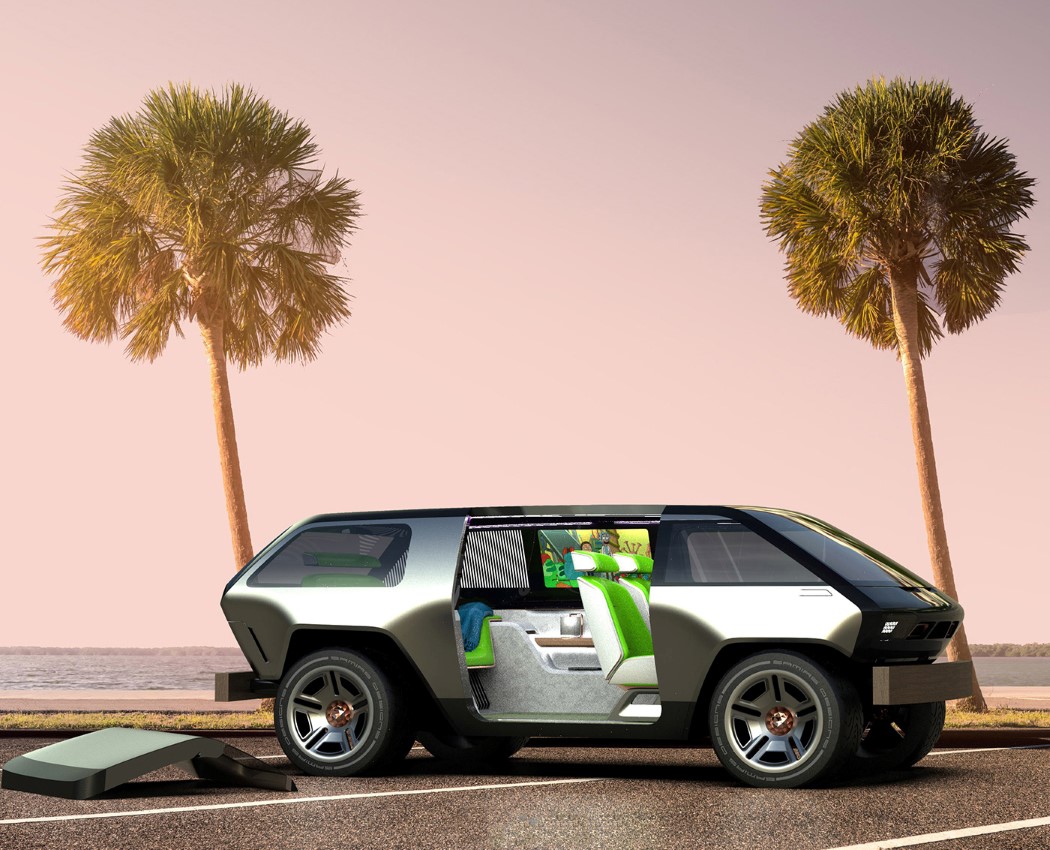 Traditional and cozy A-frame cabins that prove this architectural trend will never fade away!

There’s something about an A-frame cabin that instantly puts you at ease and makes you feel at home. I personally love cabin getaways and spending…

This Porsche isn’t for humans

If the future of racing looks anything like this, I’m highly interested! This concept Porsche race car by Zhang Ningbo showcases a highly fluid design…

A Tractor That Will Make Most Cars Look Bad

This stealthy semi-autonomous machine makes you realize just how far we’ve come from the plow and mule! Optimized for all-weather and all-terrain conditions, the multipurpose…

The Porsche Swan Car is a quirky homage to the Porsche 996 that is sure to stand out in the crowd!

Scotland-based digital artist Chris Labrooy got the headlines for his 3D Porsche swan artwork last year’s winter, and even Porsche acknowledged the idea at that…