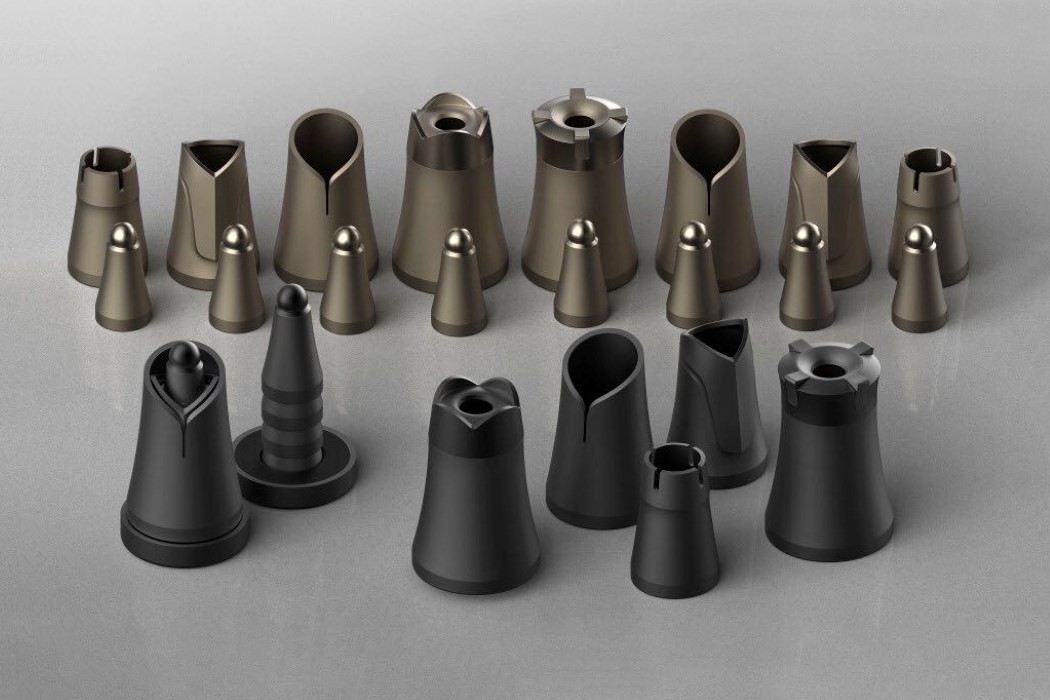 While in theory, this attribute doesn’t extend to smaller players defeating larger ones, the Crownes Chess Set’s nesting ability is more a portability feature. Made from 3D printed metal, the chess pieces nest within one another, like a Russian Matryoshka doll. After nesting the pieces within one another, the two largest pieces (the king and queen) snap together magnetically, forming a compact collection of same-colored chess players. The player-groups come in a rather delightful matte anodized aluminum finish too, giving the chess set a premium look.

The Crownes Chess set’s approach to gameplay sort of gets influenced by its nesting ability too. Given that pawns are fairly often the first to lose their lives in games of chess, their small design lets them easily nest within other players. The chess set comes with a checkered board, as customary, but also features a magnetic platform for the king and queen pieces that hold discarded players. Each platform can hold as many as 4 pawns stacked on top of each other, followed by 4 other larger pieces (the elephant, horse, knight, and then the royalty). During gameplay, discarded or defeated players can just be snapped magnetically onto these platforms for convenient side-storage, or for dramatic effect, can be ‘absorbed’ by the opponent! When the game’s over, the 32 total pieces on both sides get docked into 4 groups of 8, which you then snap together and roll up into the flexible board! 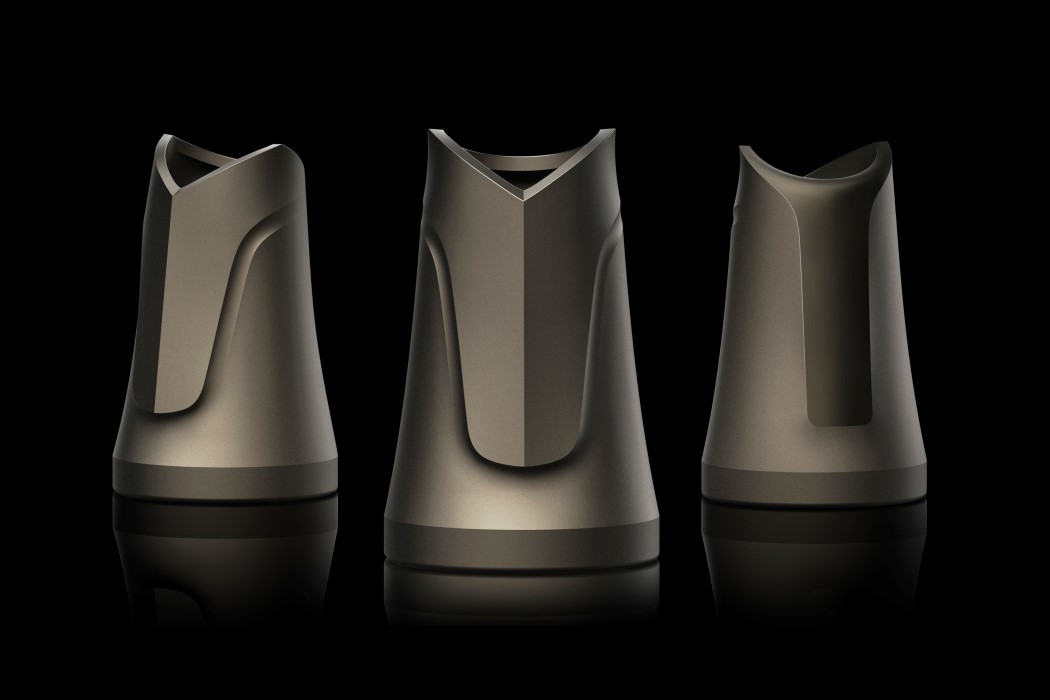 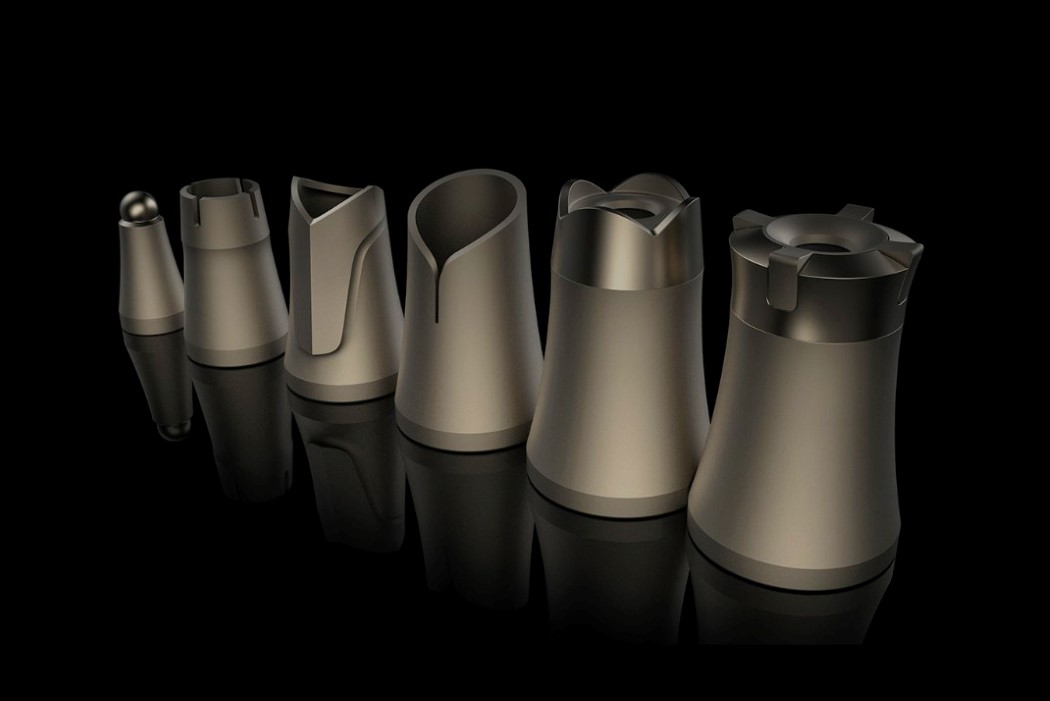 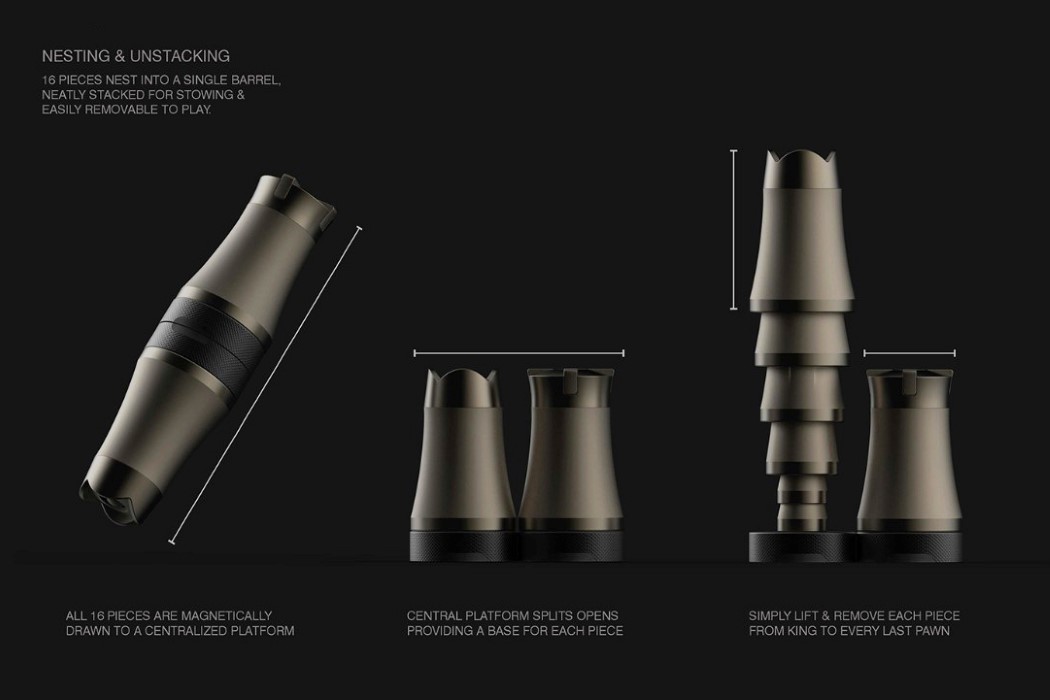 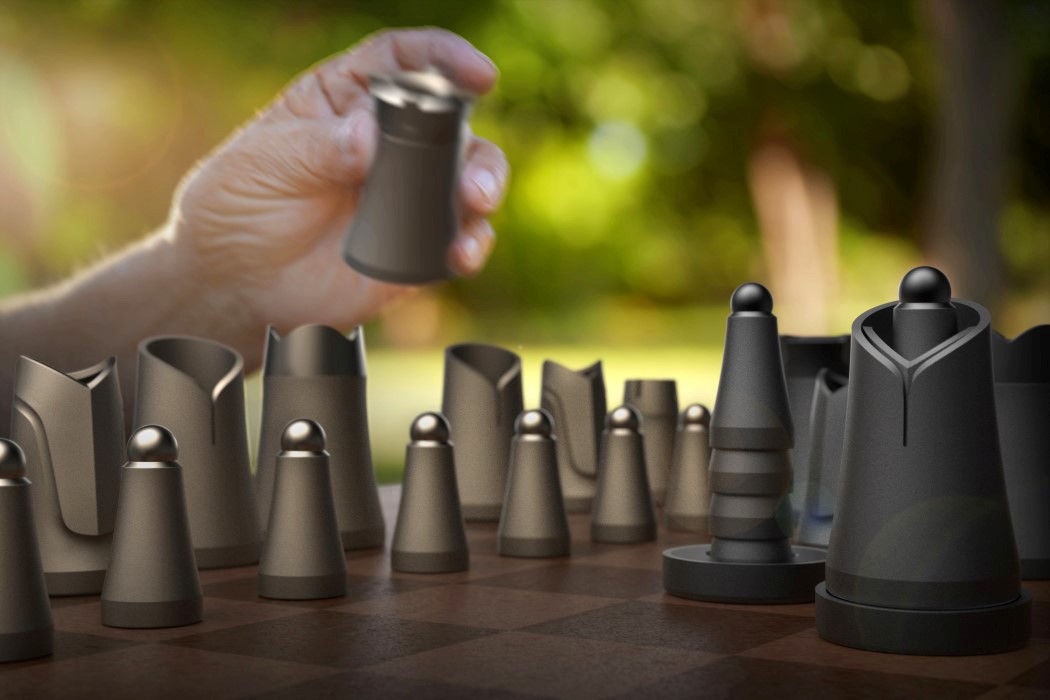 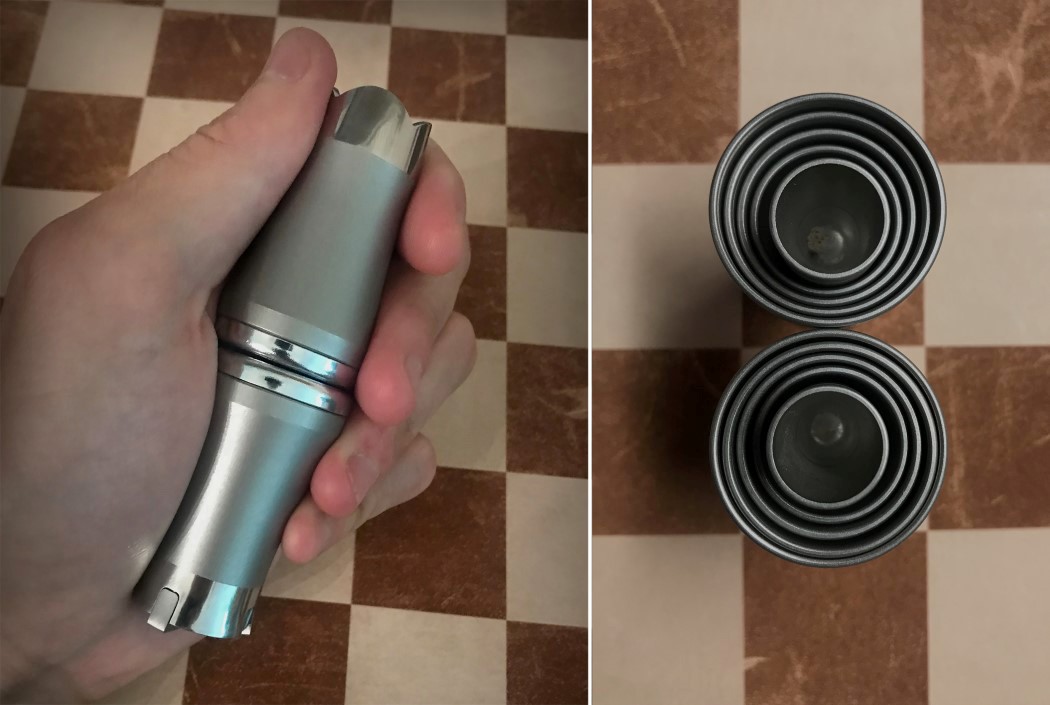 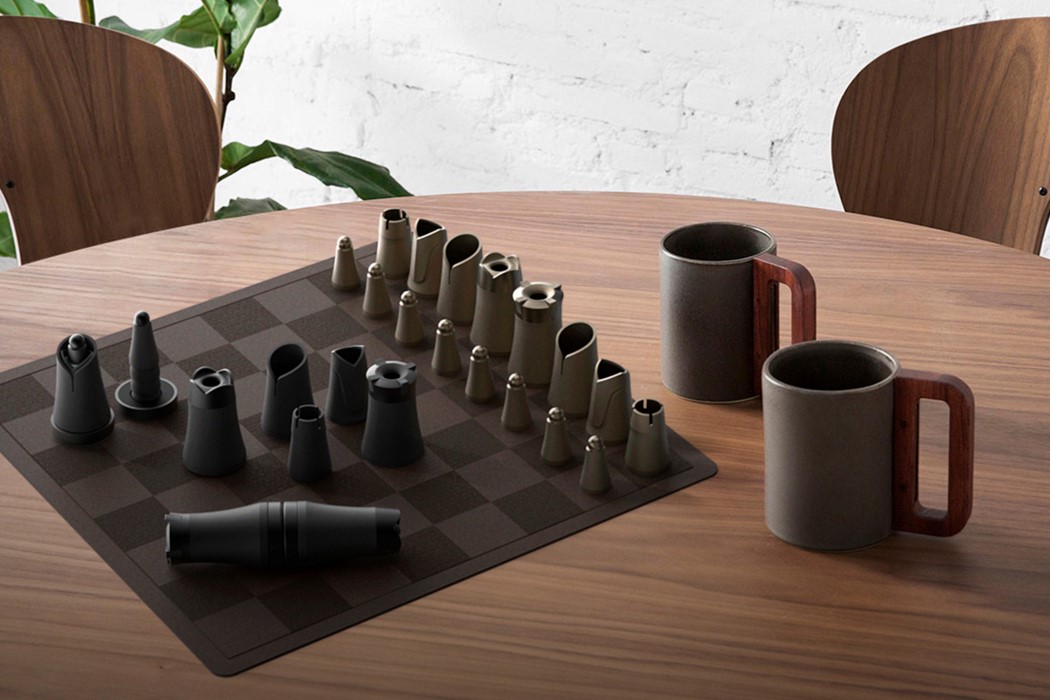 A Router that Won’t Ruin Your Life!

The Y router begs the question WHY?! Specifically, WHY are all routers so dang ugly! Seriously, I just moved into a new apartment over the…

3D printing has become an incredibly powerful tool to customize one-off products for differing applications. This project was based on using this technology to design…

Biomimicry in a USB Cord

More than just a mobile cord, the Snail Haptor USB Cable features a unique wind-up design that keeps it firmly in place and always organized…

Check out Beat, the ultimate, all-in-one running accessory! This gesture controlled device will play your music, monitor your heart rate, count your strides, and even…