My hands have begun permanently smelling of isopropyl alcohol and citrus. That does make me feel safe, mentally, but knowing that germs can still get on my hands through touching surfaces is something that constantly worries me… The fact that I find myself writing about phone-chargers with sterilizing UV lamps in them should be indication enough.

Call it caution, call it paranoia, or just common sense, but it sounds like a better idea to sterilize the surfaces your hands touch, rather than just your hands… right? Unless you want your house to smell like isopropyl alcohol and citrus, Silveray-III has a better solution. Water… but not just any water, ionized water. Ionized water, also known as electrolyzed water or EO water is water rich in ions that help it instantly kill bacteria, viruses, and odor molecules. It looks like water, smells like water, and even tastes like water, but it possesses the ability to safely sanitize surfaces in a non-toxic manner.

Building on a technology that’s been used since the 80s as a safe sterilizing solution in agriculture and the medical field, Silveray-III brings ionization tech into something the size of a bottle of deodorant. The multi-use bottle just needs fresh water and a couple of minutes to prepare the EO water spray, and you’re ready to go. The ionized water can be used around the house, on clothes, even food. The fine mist of water sprayed out of the Silveray-III works as a sterilizer that neutralizes 99.95% of all harmful bacteria and viruses, while also working as an anti-odor spray by breaking apart odor molecules.

The Silveray-III uses a wand filled with magnesium balls and a silver mesh to ionize the water. Just pour fresh filtered water in and wait 10 minutes for the chemical reaction to take place and you can directly begin spritzing door handles, the bathroom, and your car’s interiors like a germophobe. The handheld spray can be refilled and used over years without requiring any additives or any replacement. Not only does that keep your surfaces germ free, it also eventually saves your money in the long run, and the mild panic attack when your local grocery store runs out of Purell. Plus, your house won’t smell of isopropyl alcohol and citrus, which I believe is a good thing. 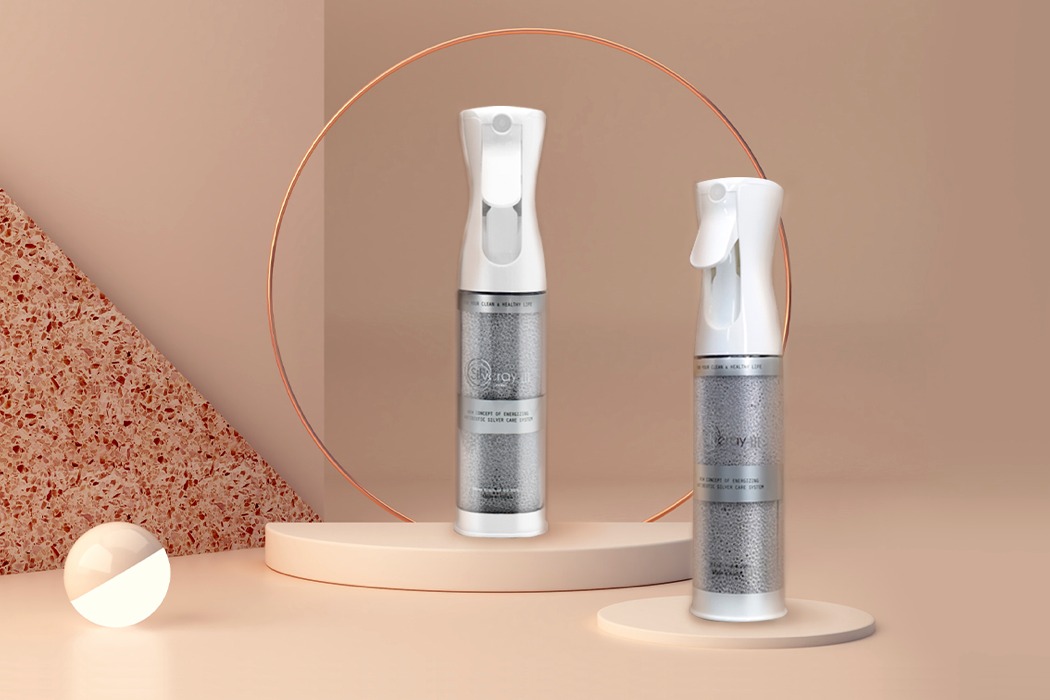 The Silveray-III is an eco-friendly and human-friendly product made of silver foam and bar with extraordinary sterilizing effects so that you can make sterilized water. Simply add filtered or mineral water and begin using to kill germs and odor-causing bacteria. 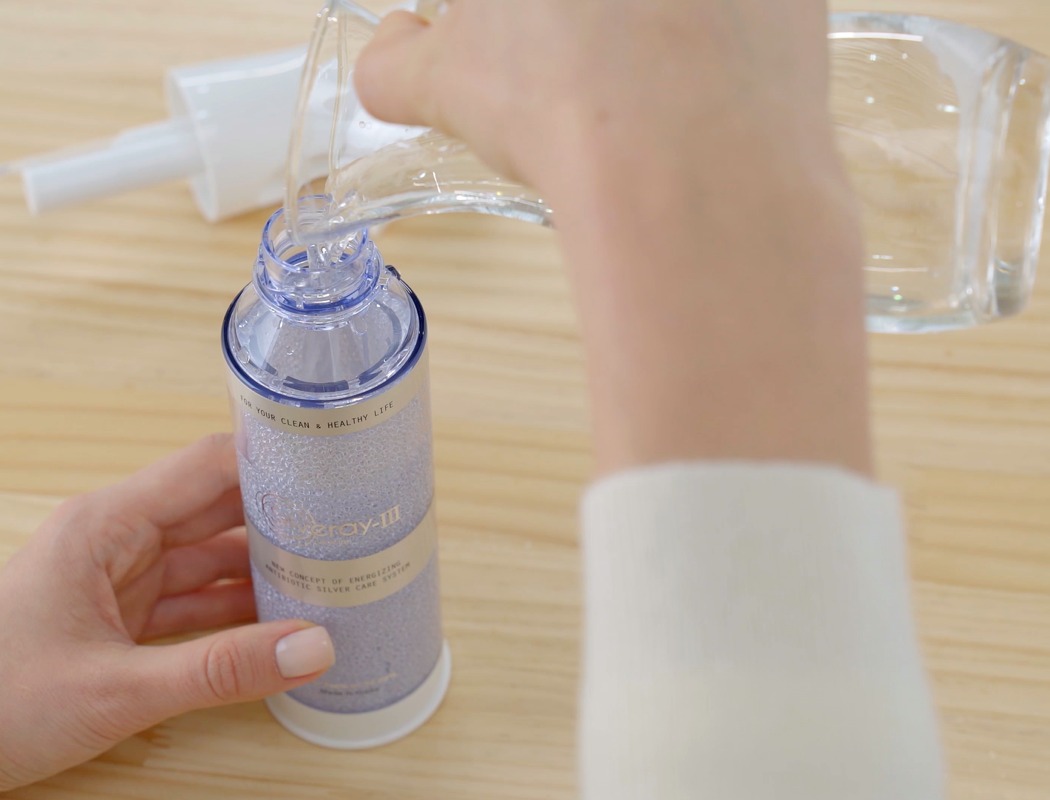 No chemical components included so that you can even use it on your skin. Kills 99.9% of germs and bacteria by using only using filtered water. 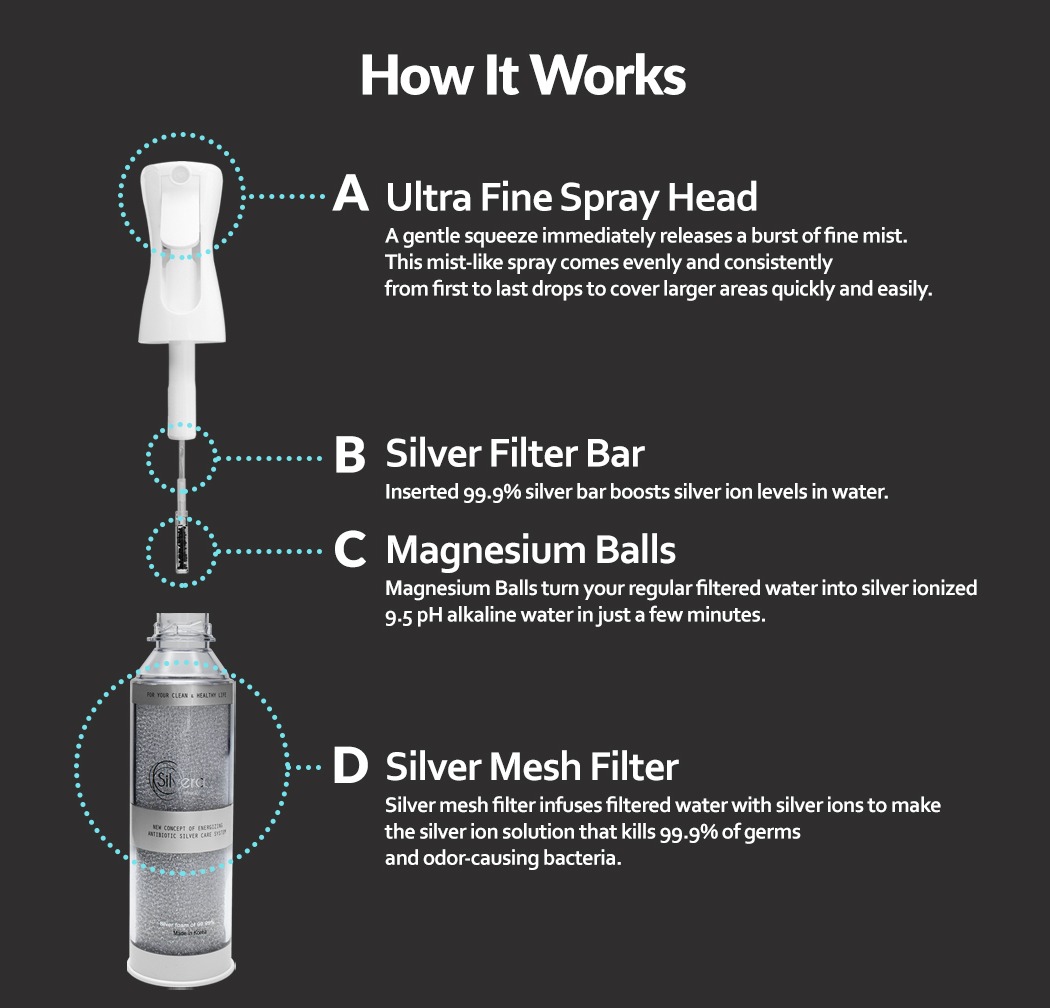 The team used agar plates to show how dirty our hands are and how effective Silveray-Ⅲ is at killing bacteria. Agar is commonly used to culture microbes because it provides a nutrient-rich base for microorganisms to grow.

Within 7 days, bacteria on the left plate grew and it turned moldy, unlike the clean plate on the right that the team sprayed Silveray-Ⅲ to.

Deodorization Test – The Inside of a Car 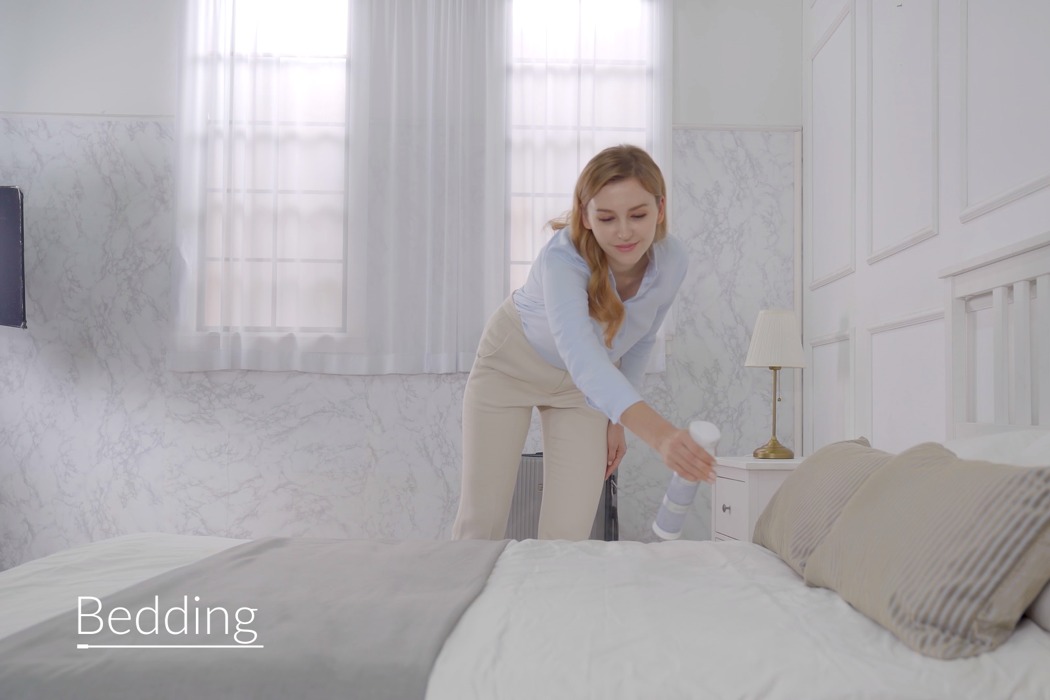 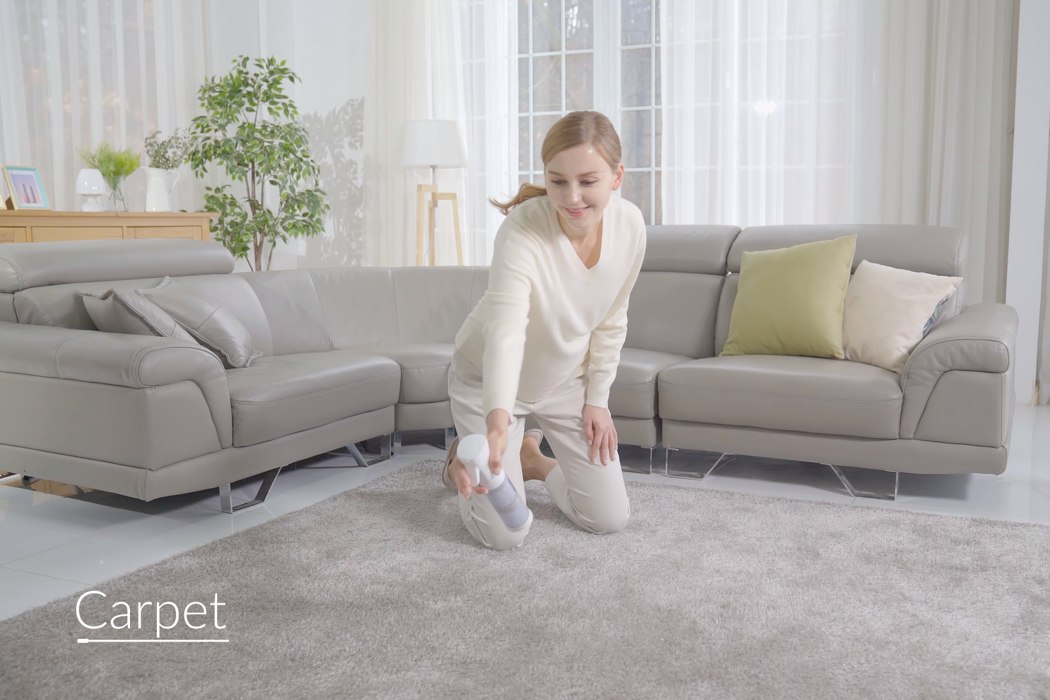 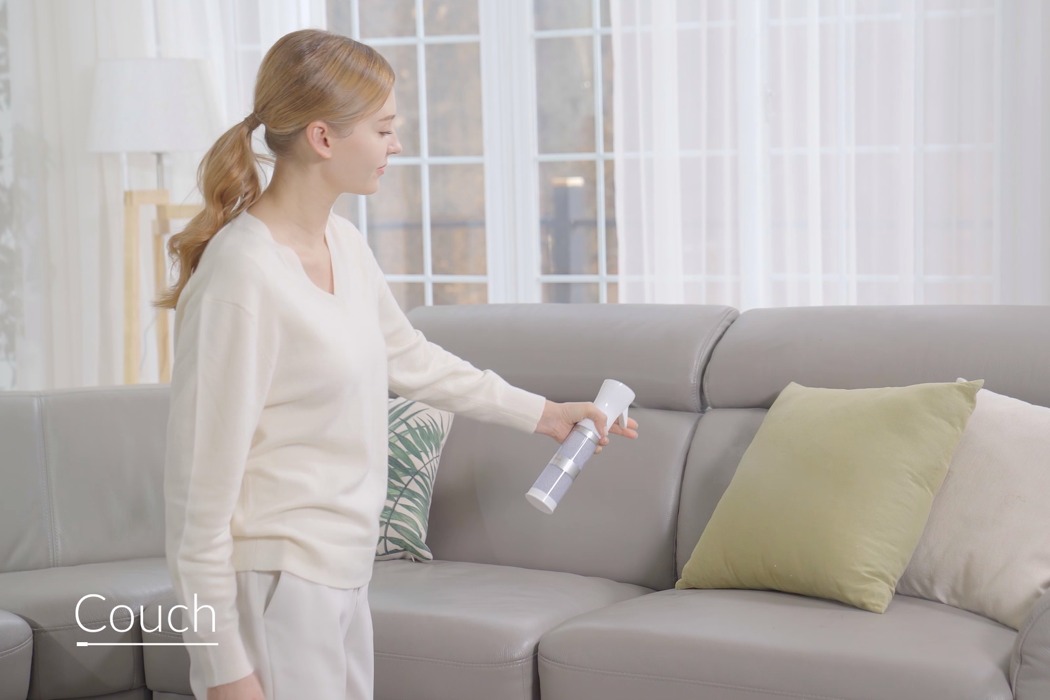 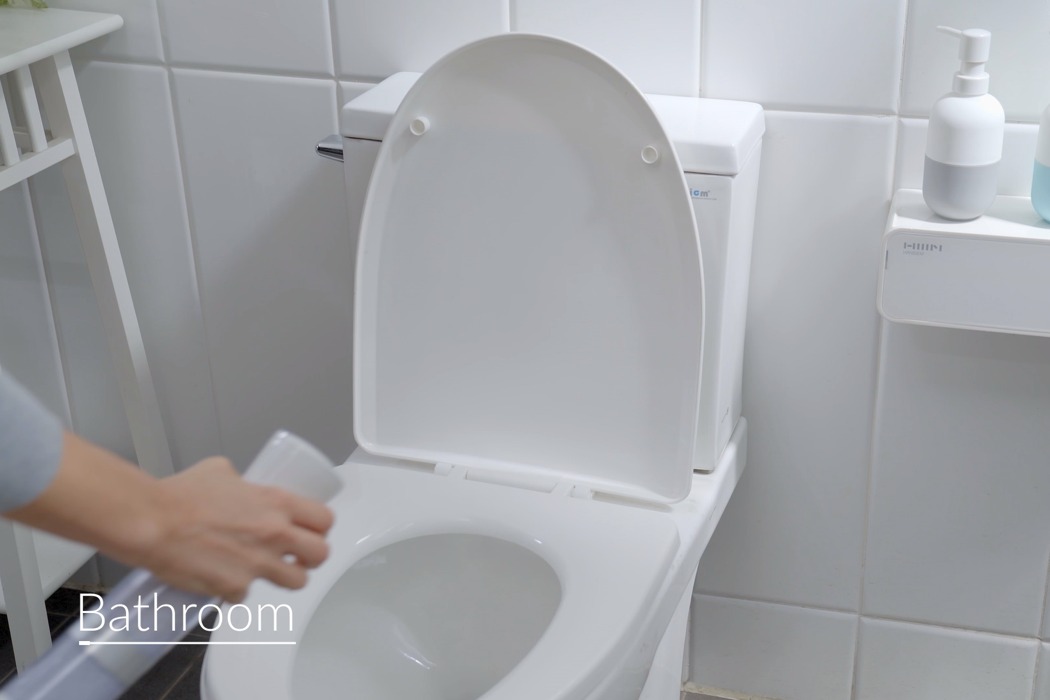 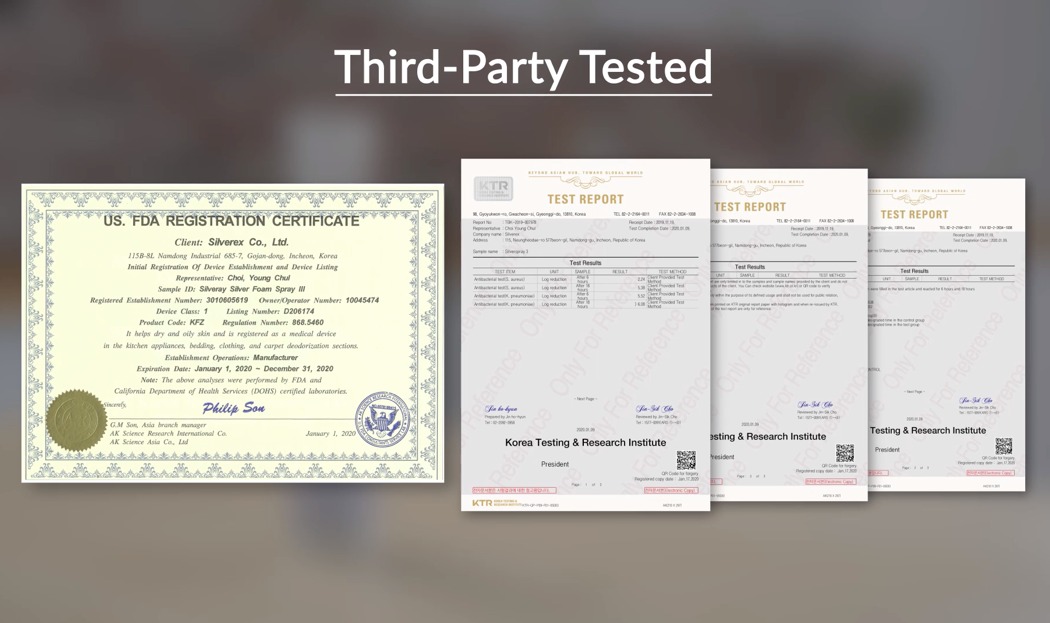 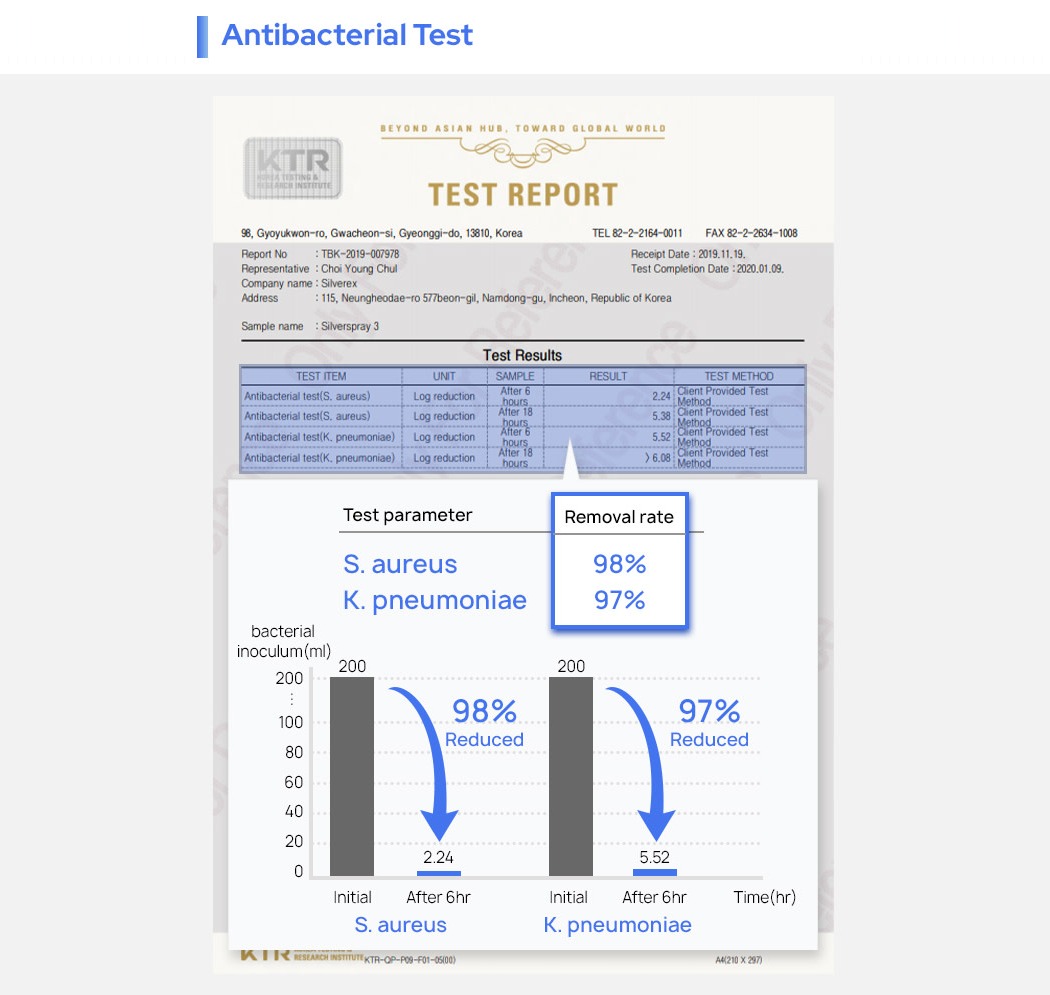 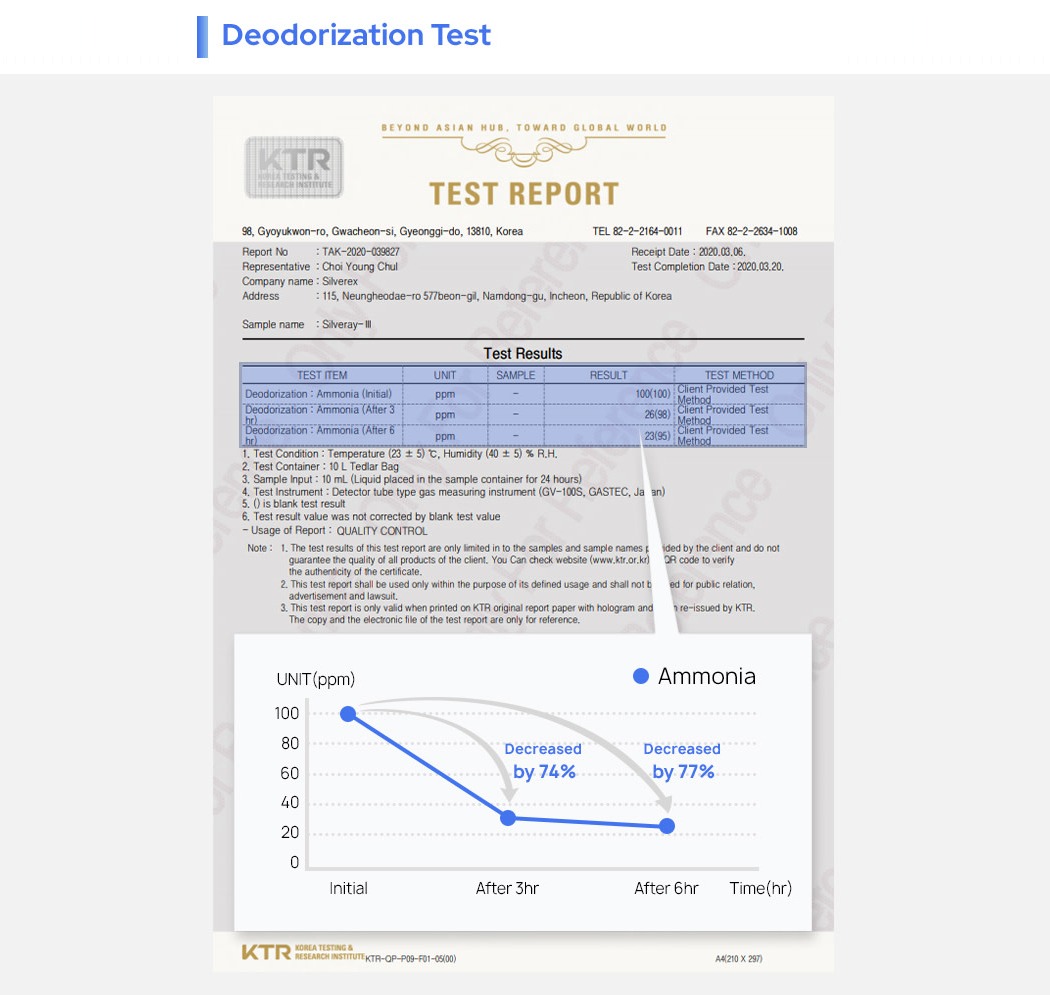 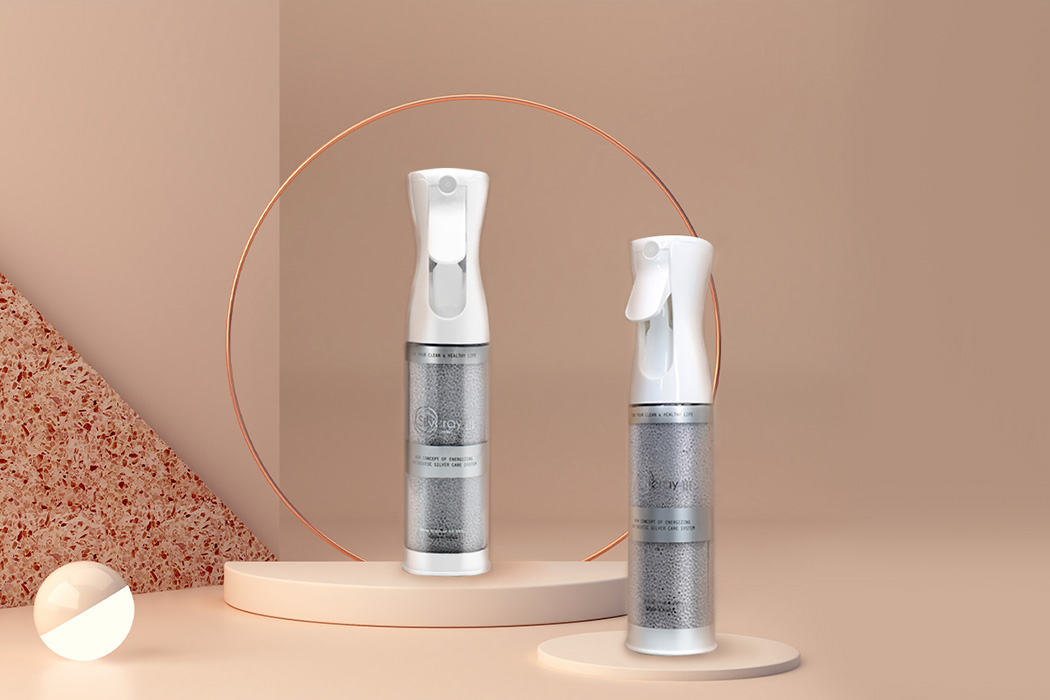 Good designs get featured on Yanko once, awesome designs get multiple features! The Stagg Kettle was introduced before, but its awesomeness has brought it back,…

Put a little spritz in your sleep with MST! An alternative to the CPAP machine used to treat sleep apnea, this smart sleep-monitoring device tracks…

This IKEA award-winning fan attachment is the eco-friendly way to stay cool this summer!