Have you ever wondered why do they place a little table in the center of the pizza? It’s to keep the cheese from sticking to the box but it is a very realistic mini table and I think it would be nice to have some chairs around it. I was clearly not the only one planning a house for Jerry (of the Tom and Jerry fame) because looks like someone at IKEA had the same thought and the iconic pizza table is a REAL THING now (I want it!) that is selling like hot cakes….or hot slices at this point!

We all love this table but we didn’t know we needed it until Ogilvy at Hong Kong rolled out a campaign that invited people like you and me to go into an IKEA store and buy a SÄVA table. Yes, our beloved cheese-protecting table is called the SÄVA and it is the life-size version of the three-legged plastic table on our pizzas. The table comes flat-packed in a pizza box which is really a full-circle (get it?) moment. Also, IKEA has put an end to our assembly woes with this table, it seems to be one of the easiest pieces of furniture to put together. Since IKEA took an element of Pizza Hut, it gave the food company a chance to make pizzas with their famous meatballs and I call that a very fair trade deal! It is truly the best of both worlds – the IKEA meatballs on a Pizz Hut pizza being eaten on the SÄVA table. That scene is mere art and someone has to paint it for the golden times of the Italian-Swedish-American era.

IKEA is no stranger to doing viral collaborations, its one of the reasons for their success because they go after what people think of and make it happen. Let’s continue thinking, IKEA and something from Taco Bell, I am sure they are listening just like they did for my pizza table. 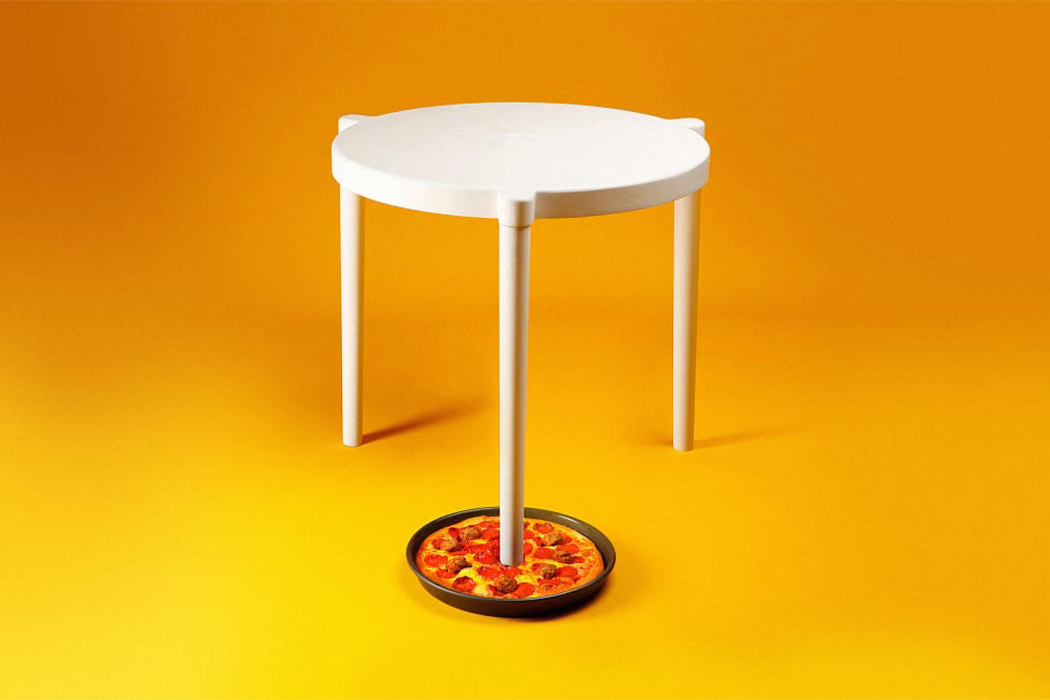 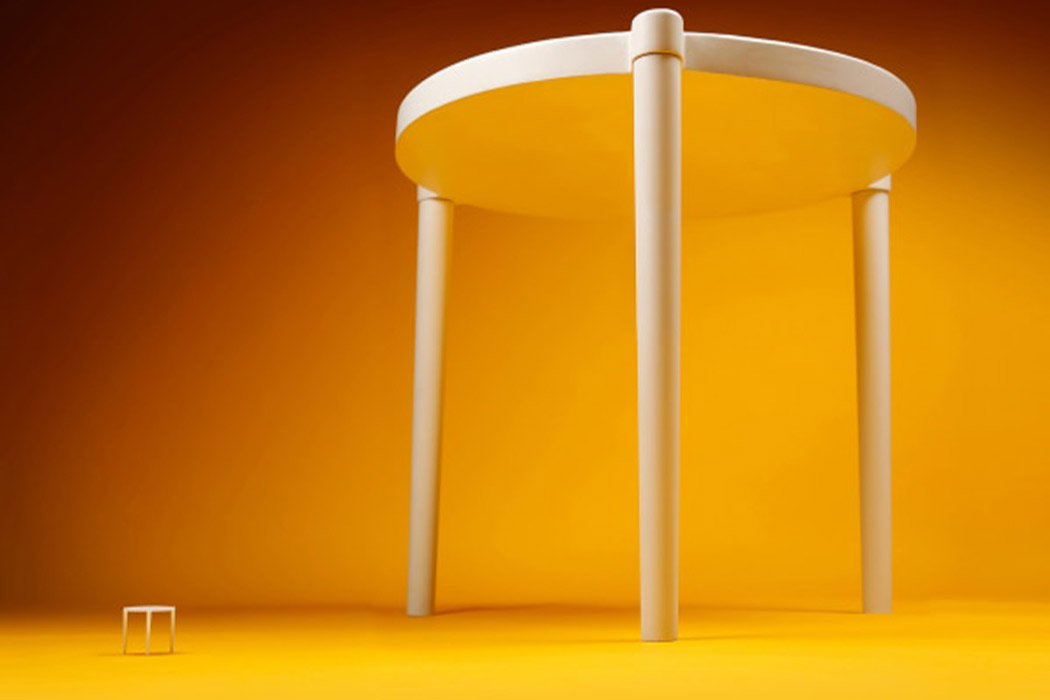 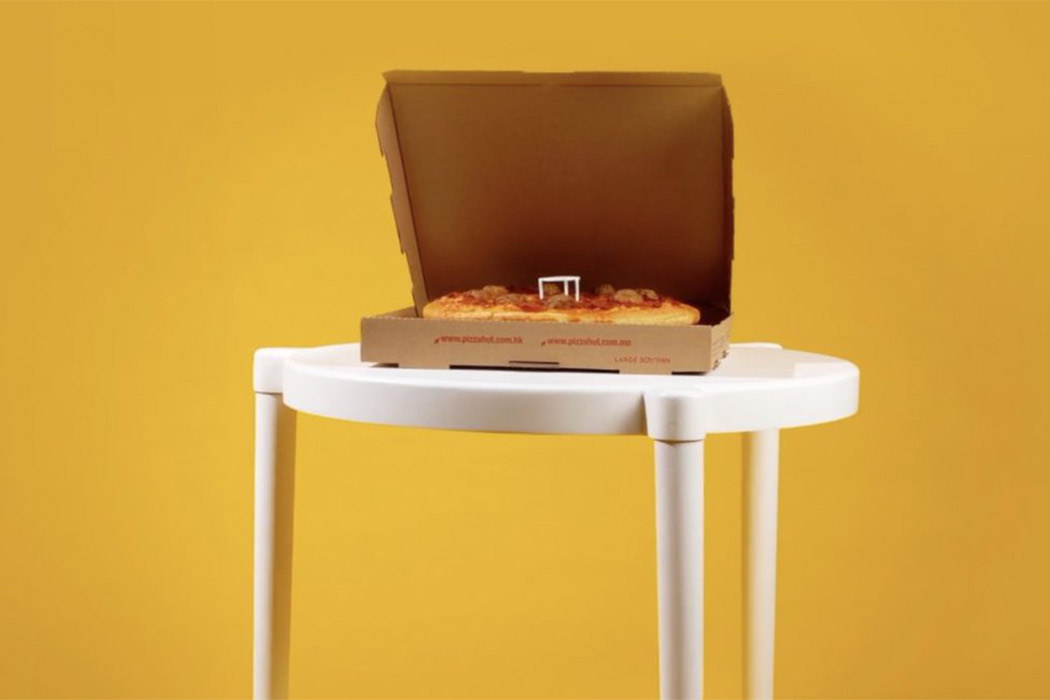 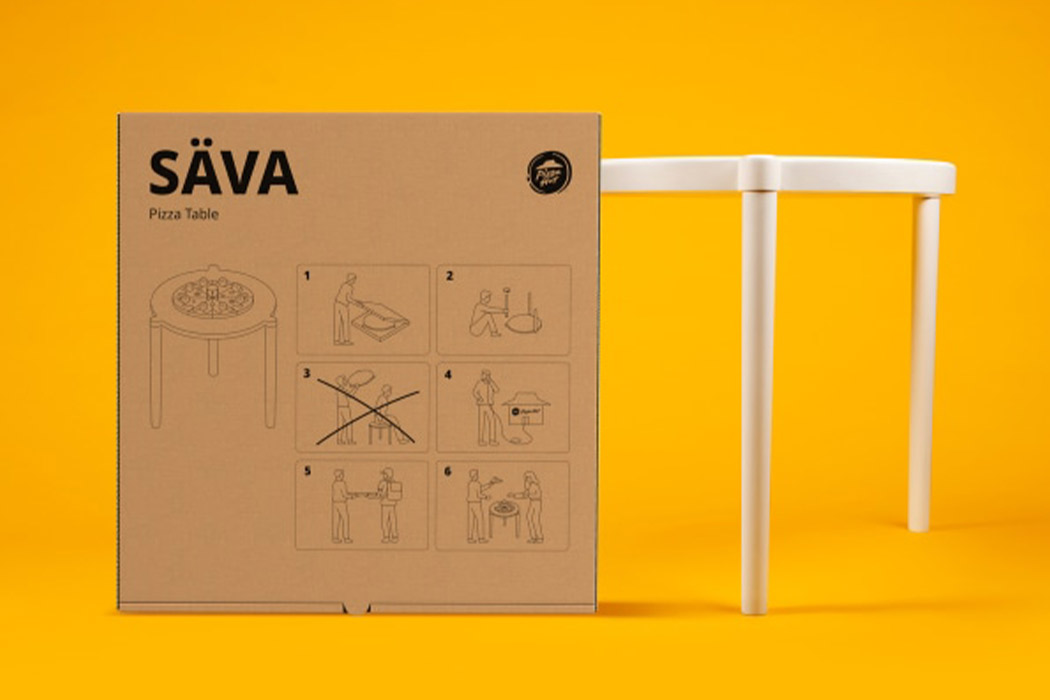 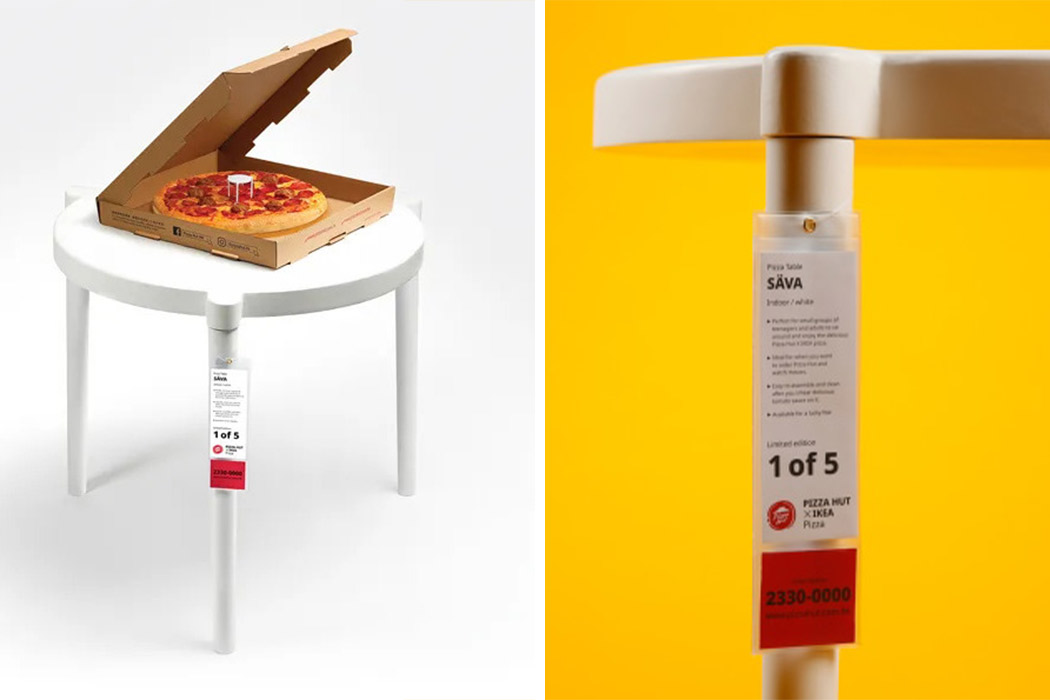 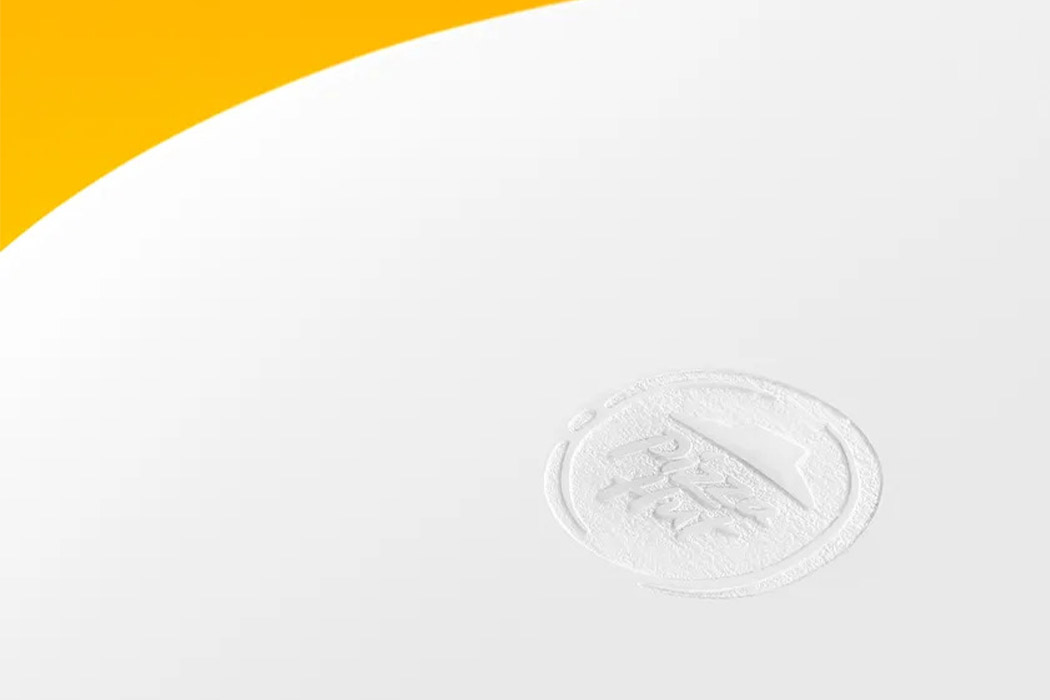 Designed to be comfortably worn while a pregnant mother carries their child, the ‘Retractable Garment’ by IU+ Design features a unique fabric construction that expands…

Hoverboard Minus the Board!

Who thought that one day you could buy a motorized vehicle that was just slightly larger than a hamburger. Aptly named, the Solowheel Iota is…

Oh man, you know how you feel when you see a chair that you just KNOW you’re about to sit down in and soon after…

Driverless ride-sharing commute is what we are headed towards in the future, as one more exciting autonomous electric transport pod joins the likes of Nuro,…