A bladeless fan. Why would you need one? Have you ever thought about how a fan chops up the wind as its blades cut through the air? Or how fan blades generate static, attracting dust and making them dirty in a matter of just weeks? Chances are these small experience gaps elude most people, designers even. Dyson’s Bladeless Fan’s design was aimed at providing a constant source of ‘un-buffeted’ air. Throw in its ‘air multiplier’ and you’ve got a fan that’s incredibly powerful relative to its size, and easy to clean. When working on a new product, Dyson’s design team often looks for these experiential gaps and plugs them. Take for instance their recently launched AirWrap hair curler, which perfectly curls locks using a ‘tornado of air’ rather than a heated rod. Dyson’s products speak of a user-experience like no other because their design team approaches problems like no other, looking for more effective lateral solutions rather than simply designing a better version of existing technology.

A single hair is often considered a metaphor for thin-ness. Saying someone won the 100-meter dash by a hair’s breadth would imply that the competition was incredibly close. However, when combined, a lock of hair actually has volume. The multiple strands of hair actually band together to create thickness, so why are hair-straighteners almost always designed to ‘flatten’ your hair against two heated plates?

The Dyson Coralle hair-straightener, which launches today, features flexing plates that bend according to your hair’s volume. The flexing plates curve around the locks of hair, heating them evenly from all sides, while making sure to straighten them without flattening or damaging them. The curved copper plates, an industry first, come with tolerances as low as 65-nanometers (thinner than an individual human hair), and flex around your locks of hair to straighten them without reducing their volume. On the inside, the Coralle comes with a maximum heat setting that’s 40 degrees Fahrenheit cooler than most straighteners. Dyson’s engineers say that with the curved plates that distribute heat evenly, the straightener actually works just as efficiently as regular straighteners, with lesser heat. Moreover, the Coralle’s internal chip performs temperature checks 100 times per second to make sure it performs optimally with no temperature or performance deviations. The Coralle is designed to be wireless too, allowing you to use the straightener in front of a mirror without worrying about whether there’s a power source nearby, and comes with a maximum run time of 30 minutes, long enough to straighten your hair perfectly, and short enough to make sure it doesn’t cause any problems if accidentally left on! Now THAT’s called effective problem solving achieved through lateral thinking! 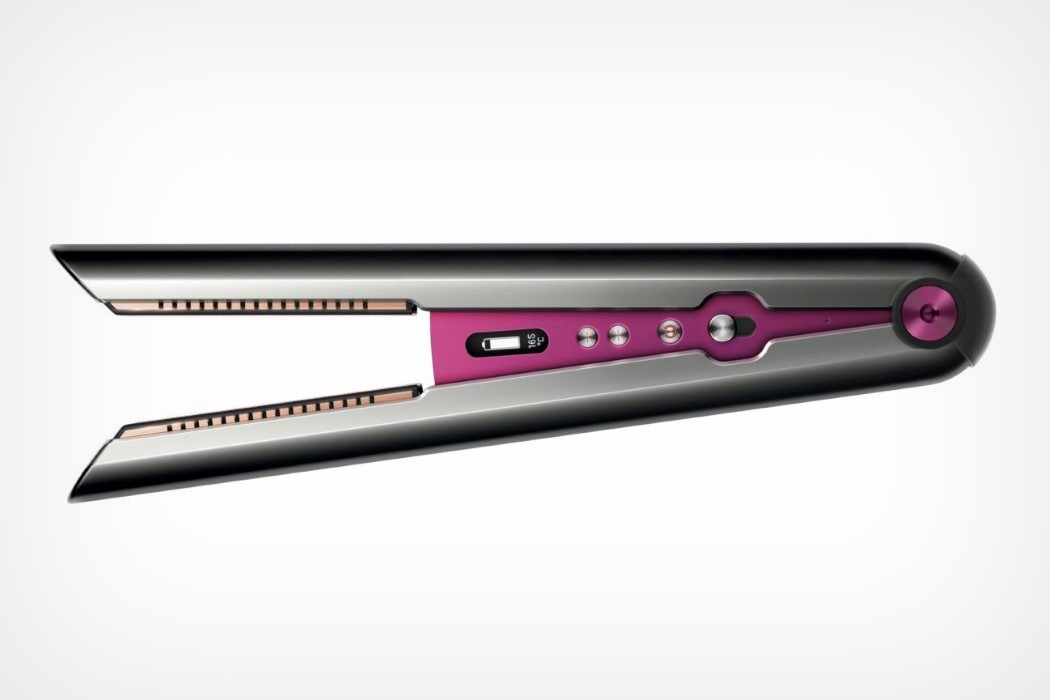 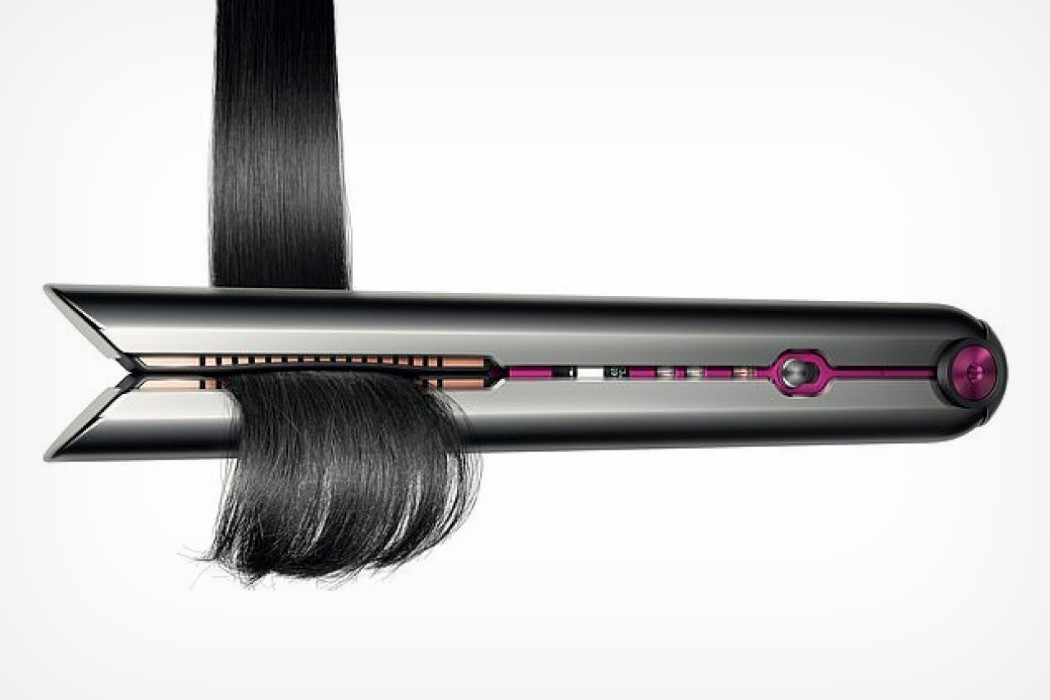 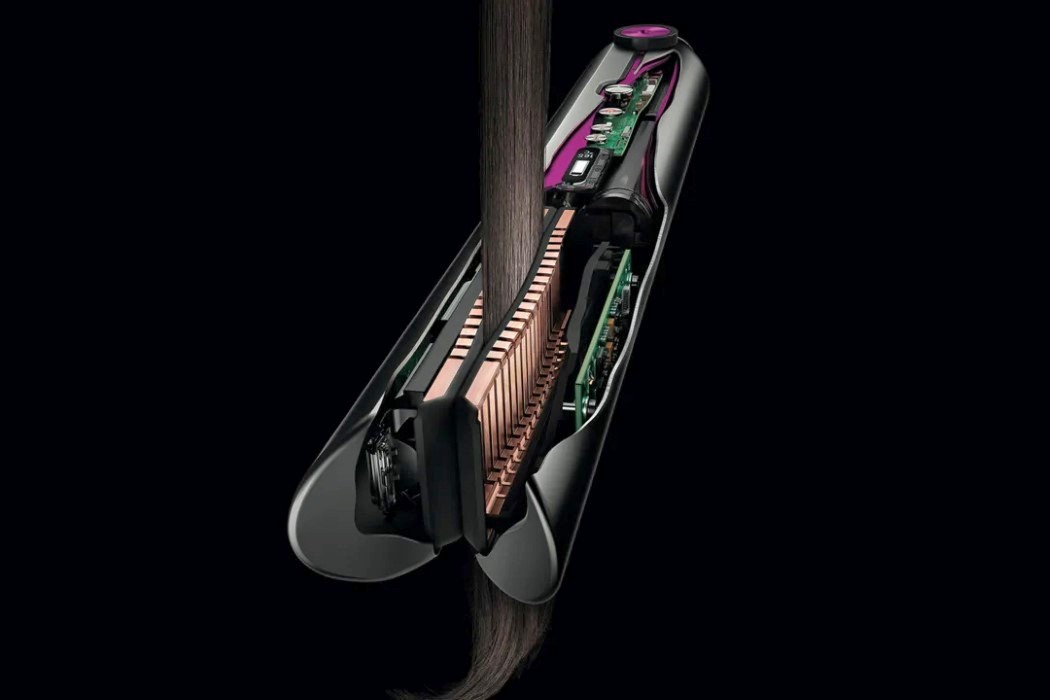 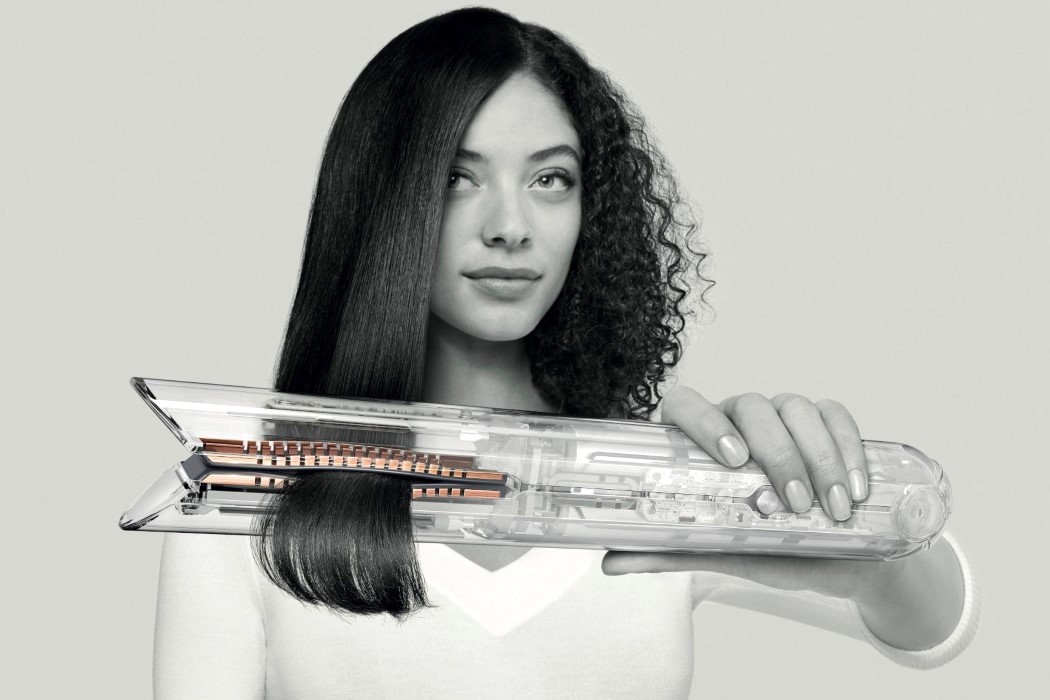 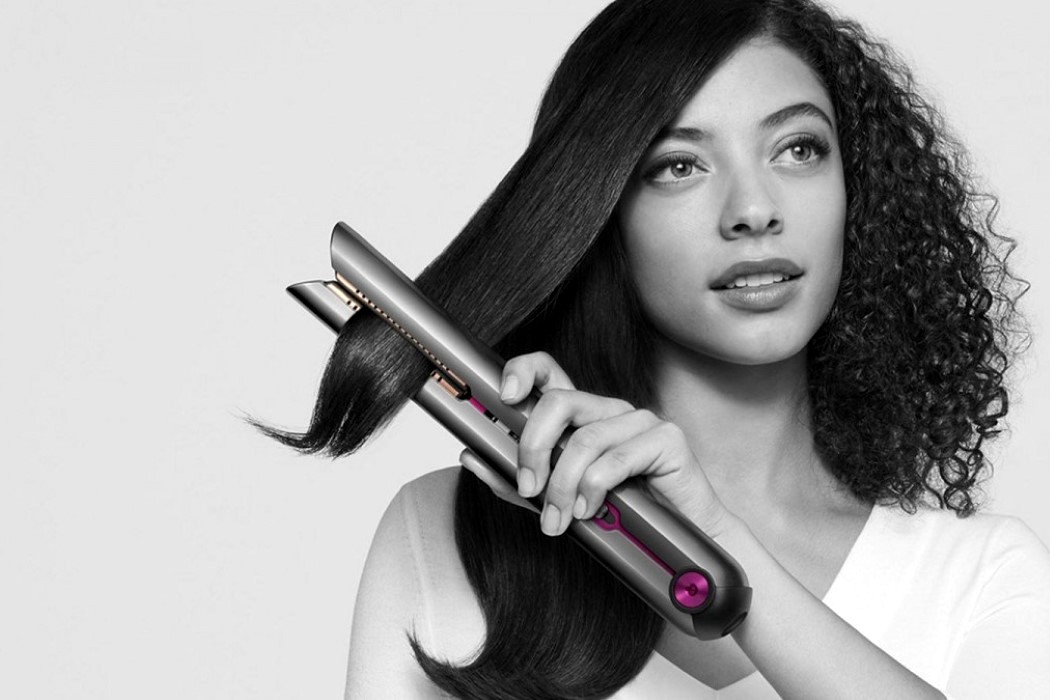 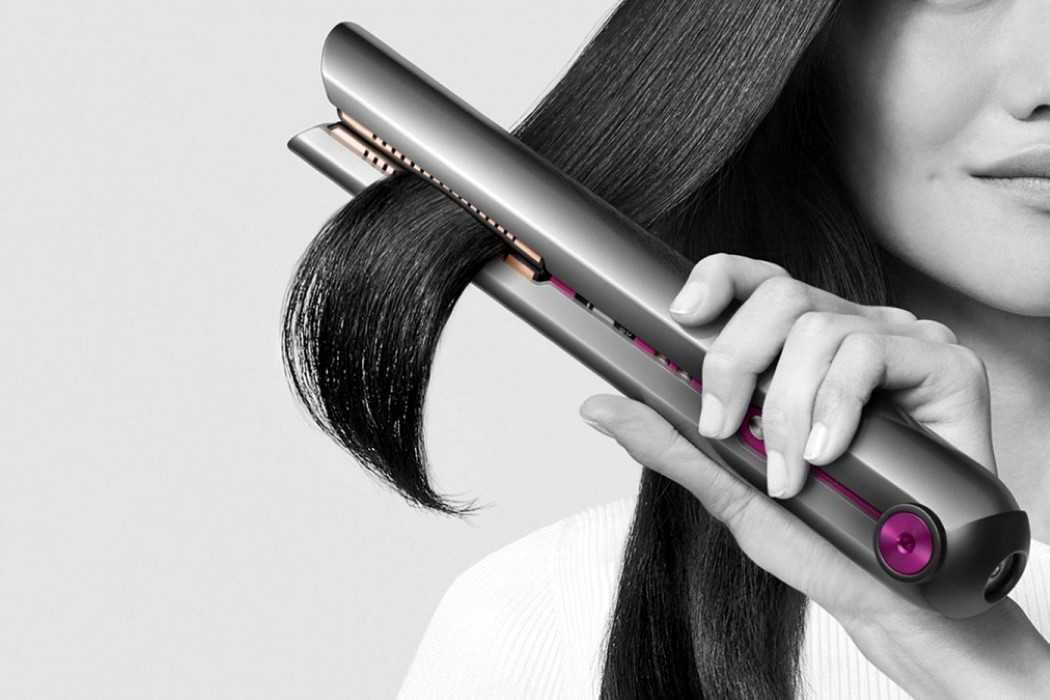 Most chimes, at least the non-electronic ones, are designed to hang down in order to be swept even by the gentlest breeze. That is true…

This portable 8.5 foot basketball hoop lets you play ball anywhere… even on the beach!

https://www.kickstarter.com/projects/115922102/uball-a-new-sport-and-product-revolutionizing-basketball Basketball is one of those rare sports that is bound to the court. Unless you’ve got two hoop poles cemented into the ground, or…

When you first look at the Slate lamp, there’s something instantly attractive about it! Probably its odd shape and the fact that it doesn’t really…

From a very technical standpoint, two screens should mean double the productivity, right? Either which way, with the Mountie, you can convert two gadgets into…