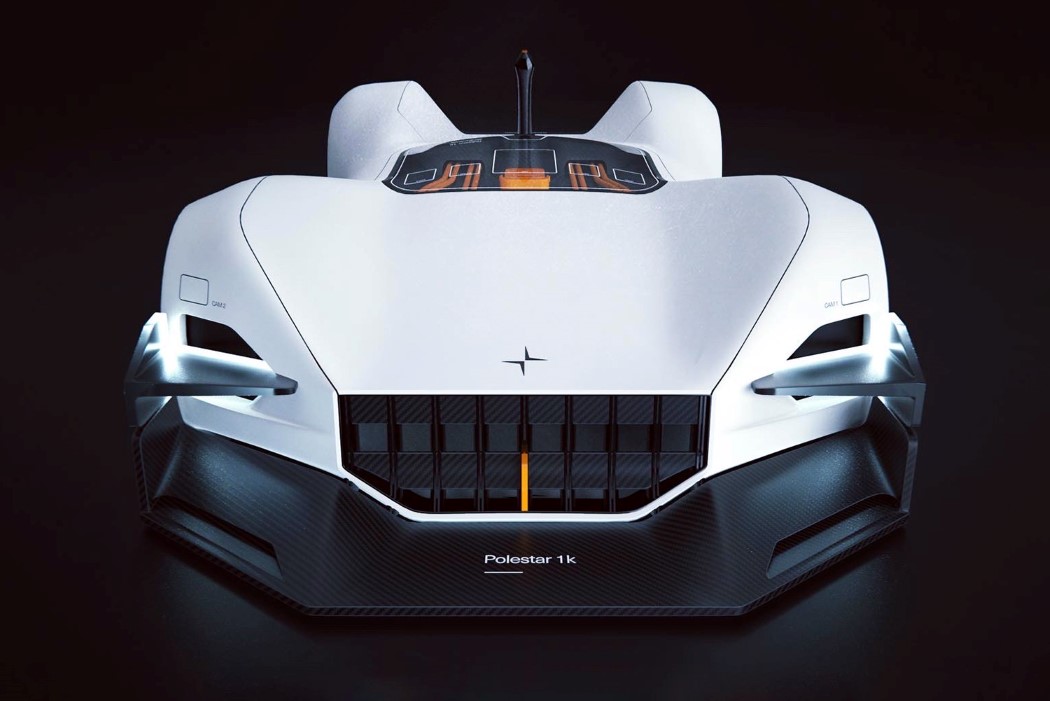 Meet the Polestar 1K, a concept that went from design-challenge to fully-detailed concept prototype. The Polestar 1K’s journey started on Instagram as a part of the Polestar Inktober Challenge. Designer Fabian Breës took it upon himself to reinterpret the automobile company’s simple, almost architectural form language into something aggressively racy.

The Polestar 1K is a racing car no doubt, but without a driver. Its Speed Racer-inspired aesthetic doesn’t include a cockpit, is developed entirely for roboracing, and comes with a pretty obvious disdain for humankind – something made pretty evident by the fact that its rear lower wing has Death To All Humans written on it! Breës developed this sci-fi beauty taking inspiration from the evil, assassin T-1000 from Terminator 2. The electric hypercar is equipped with cameras on all ends, including a 360° camera on its central watchtower, leaving no blind-spots. If that wasn’t enough, the antagonistic autonomous automobile even comes with a secretly evil AI brain! 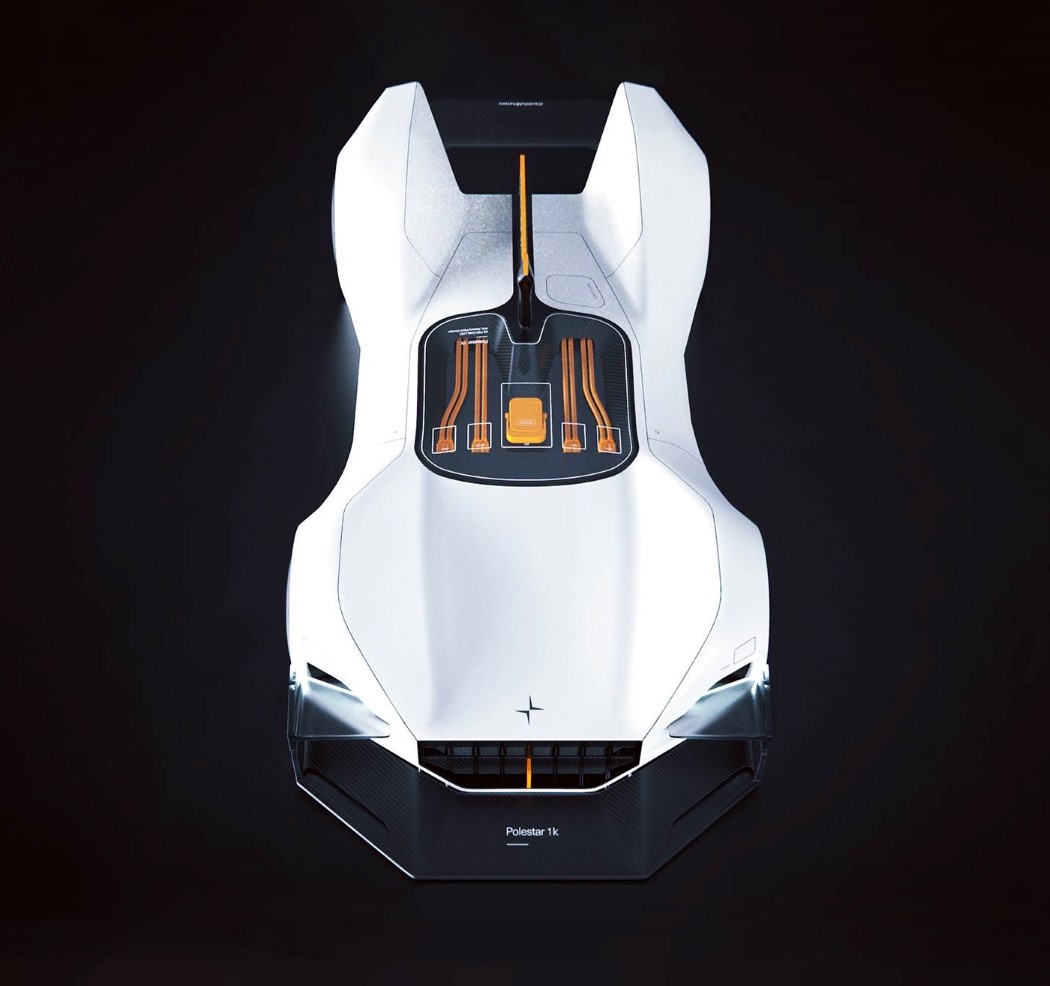 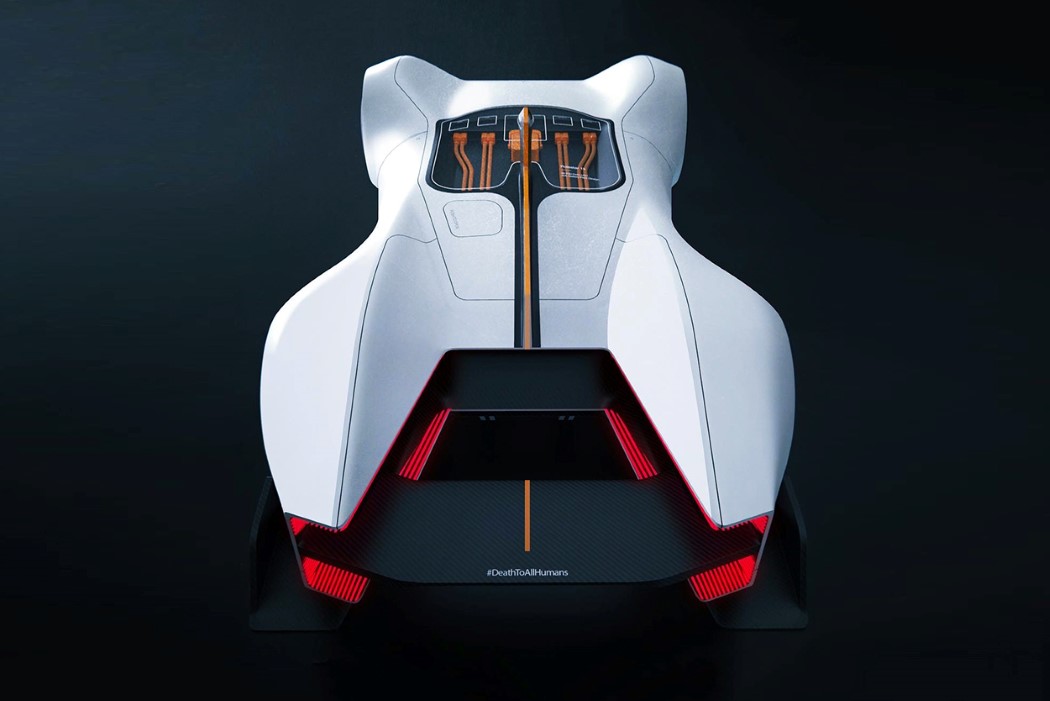 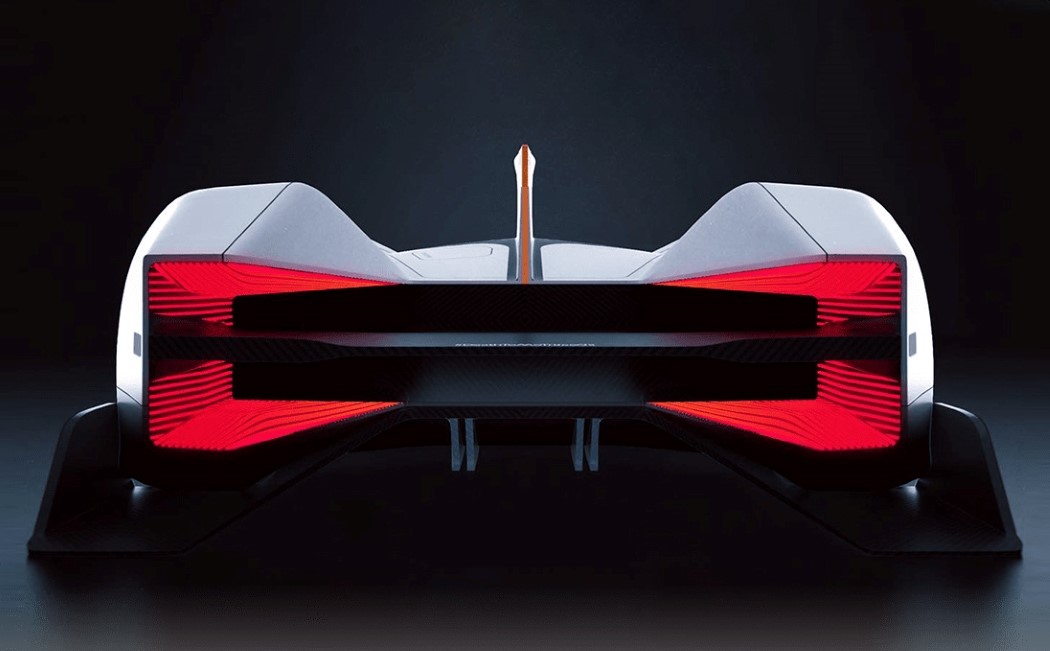 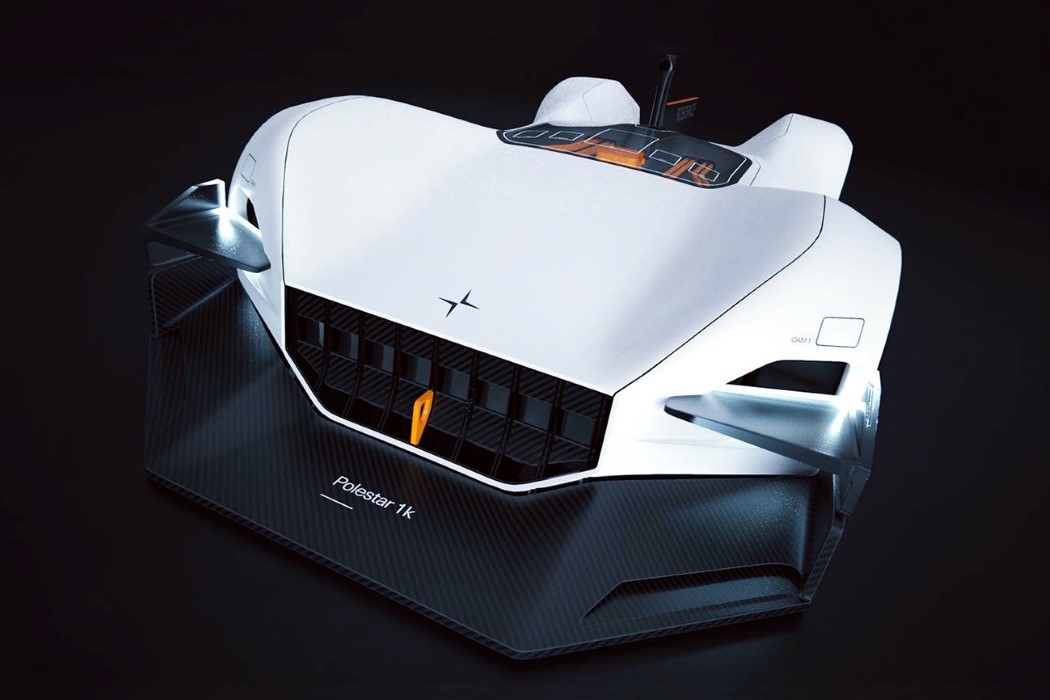 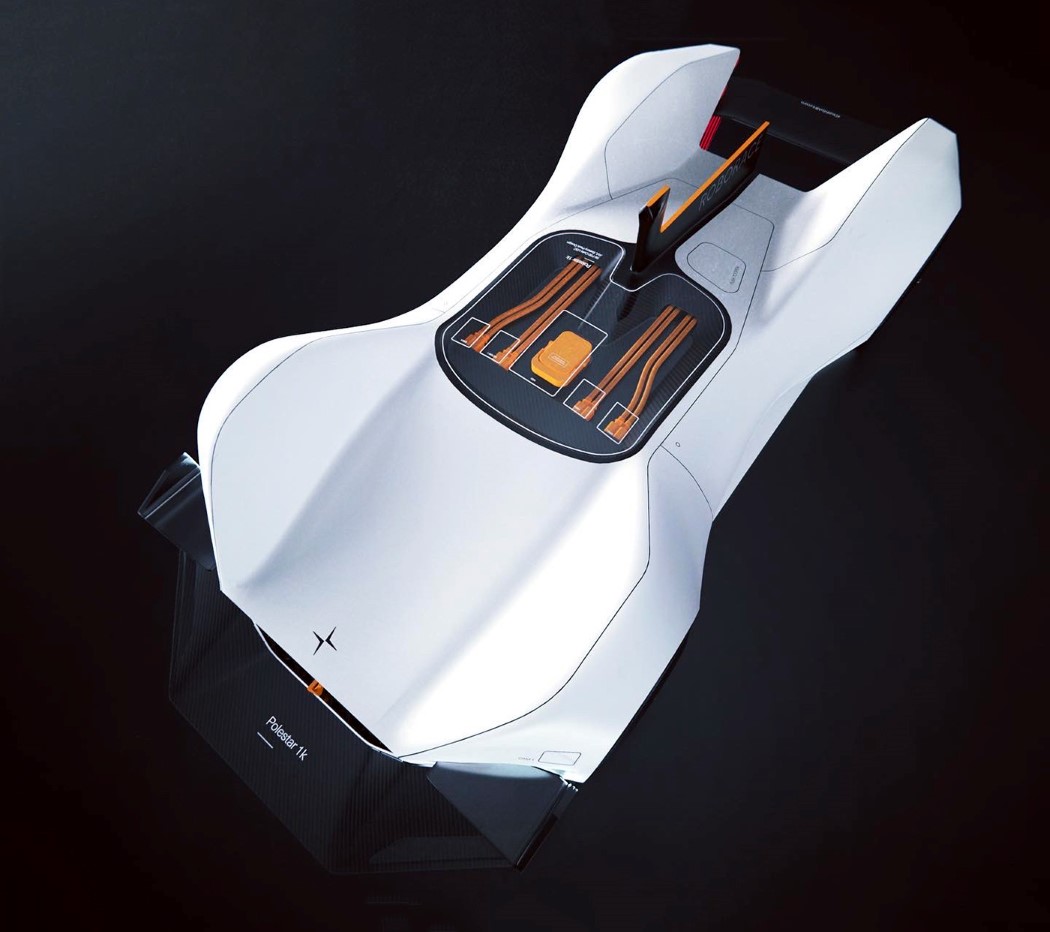 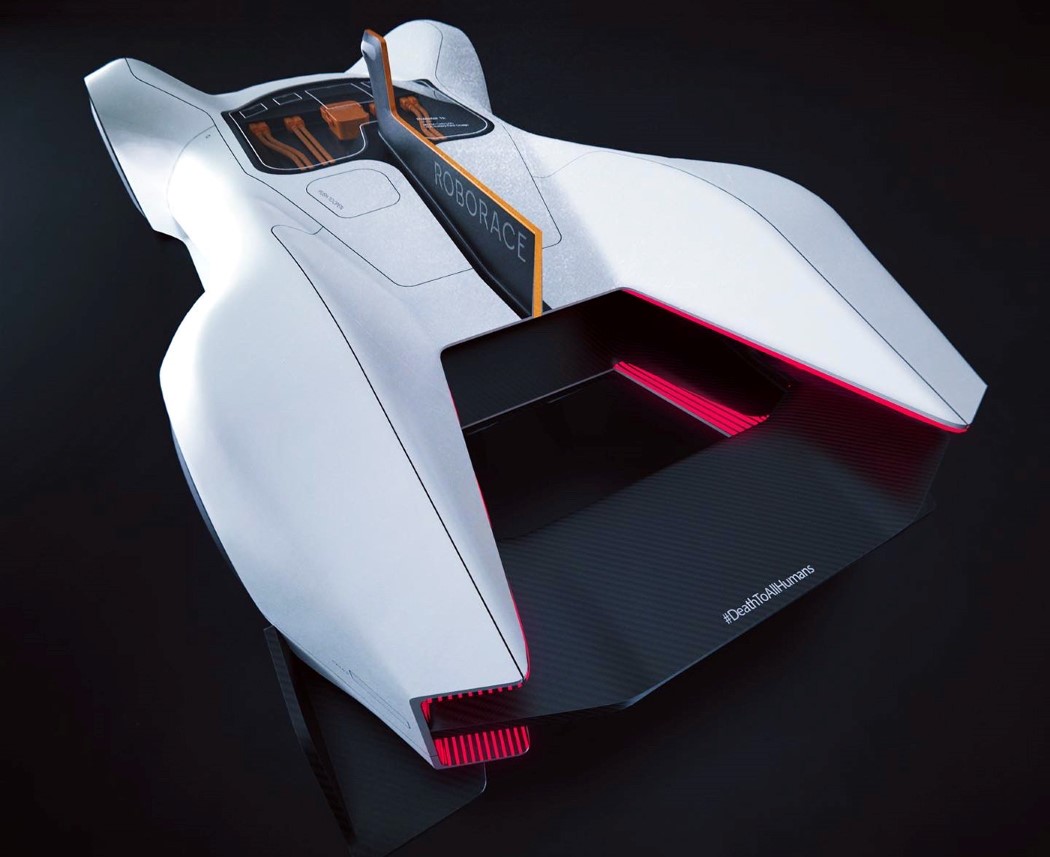 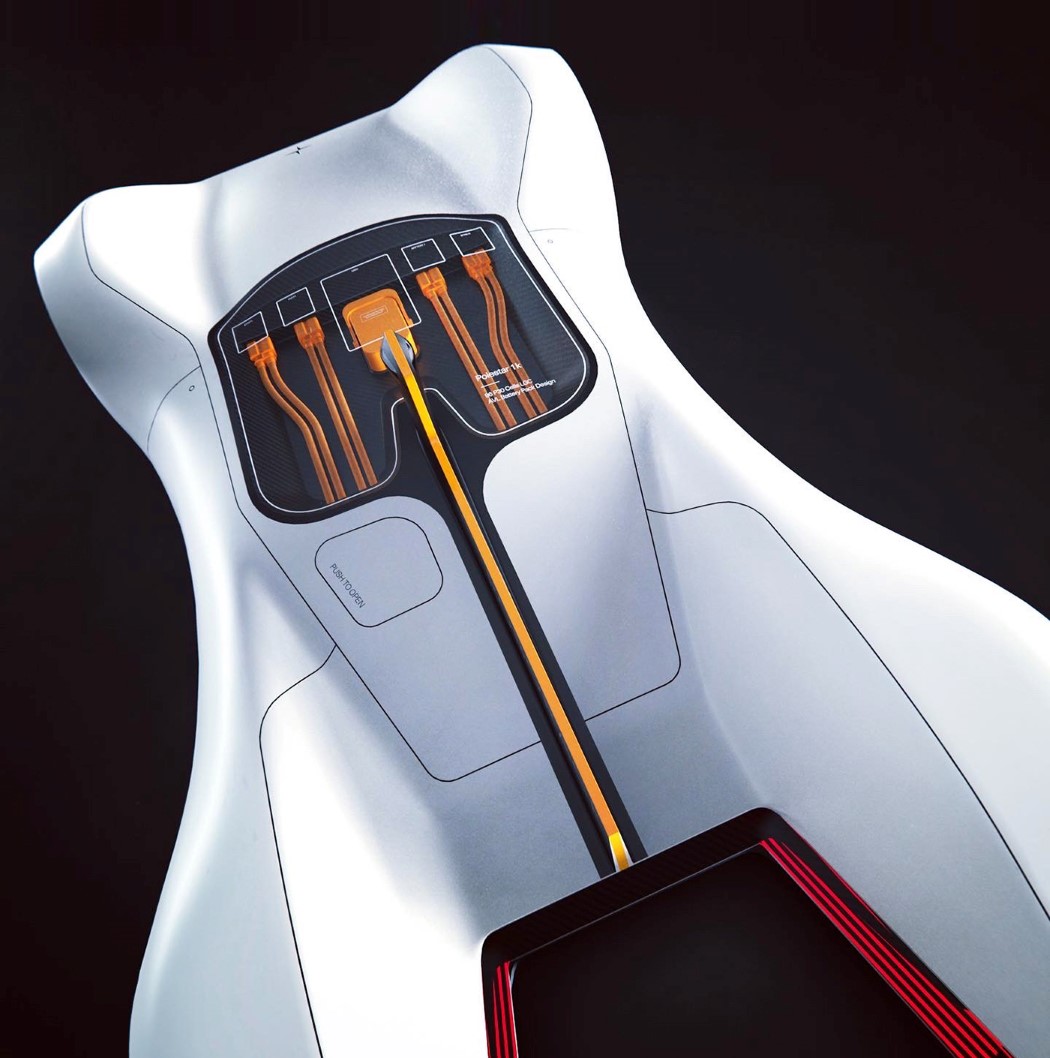 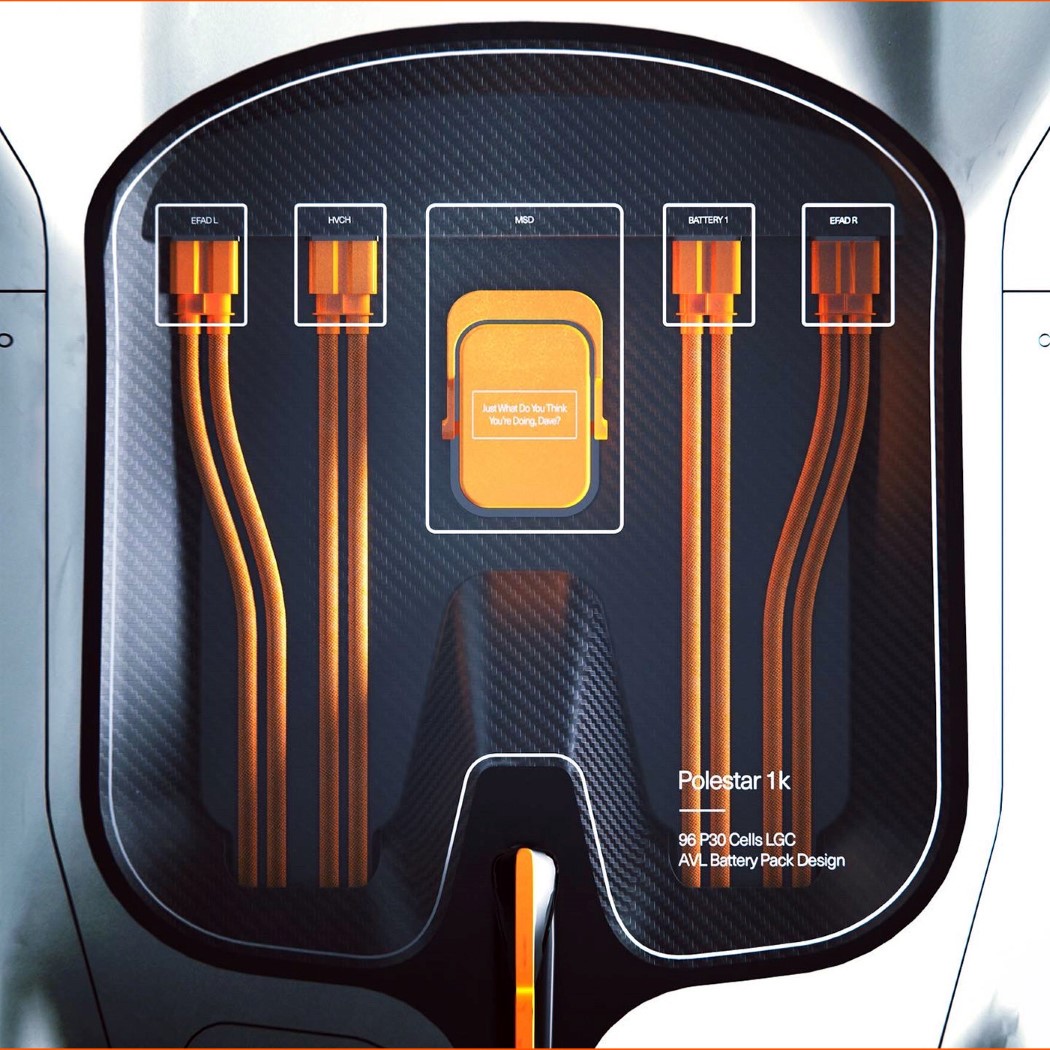 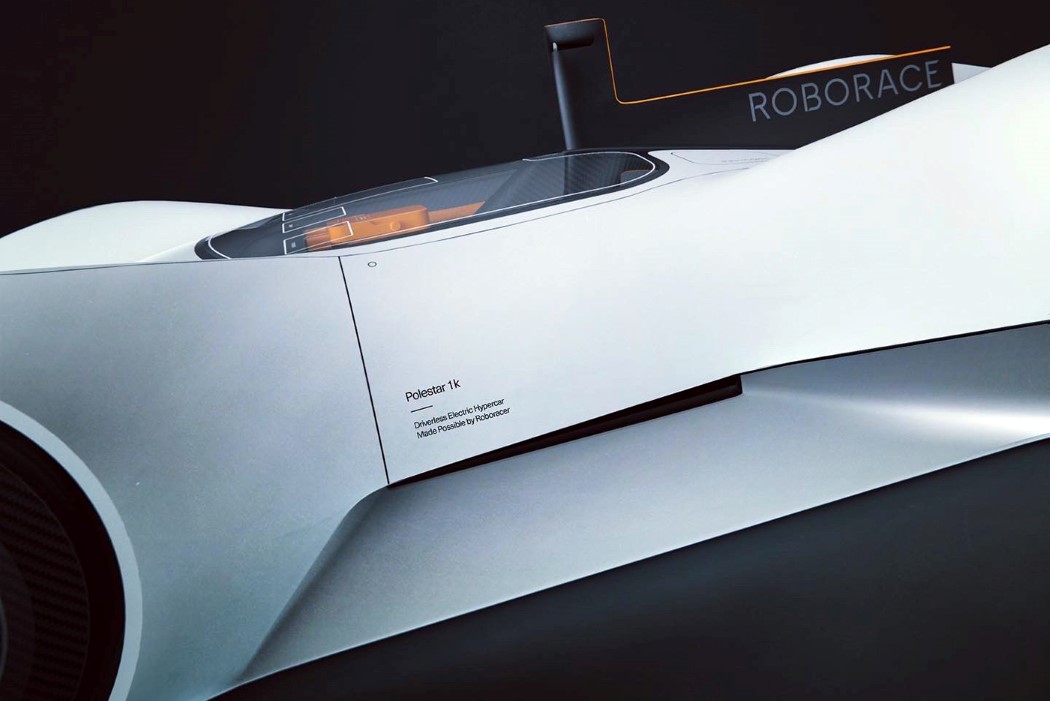 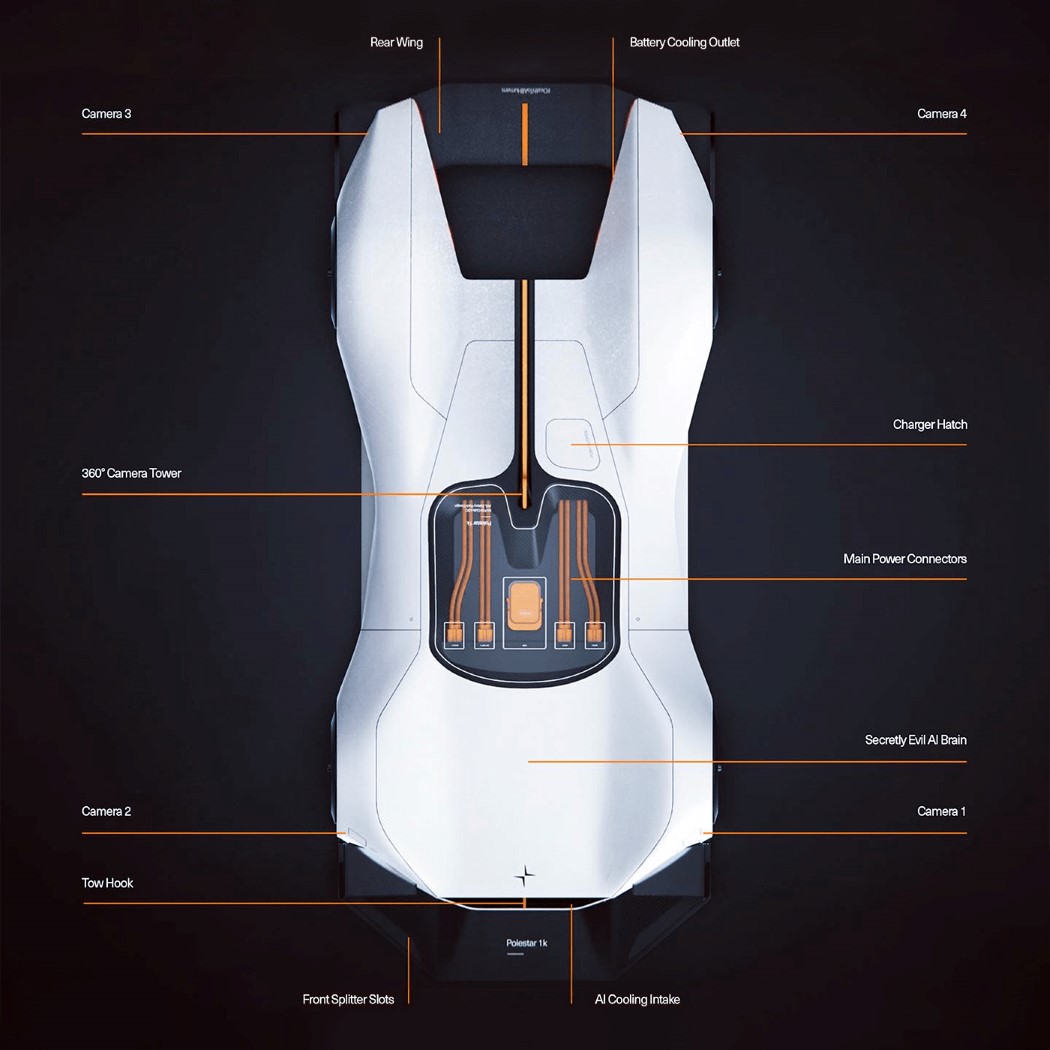 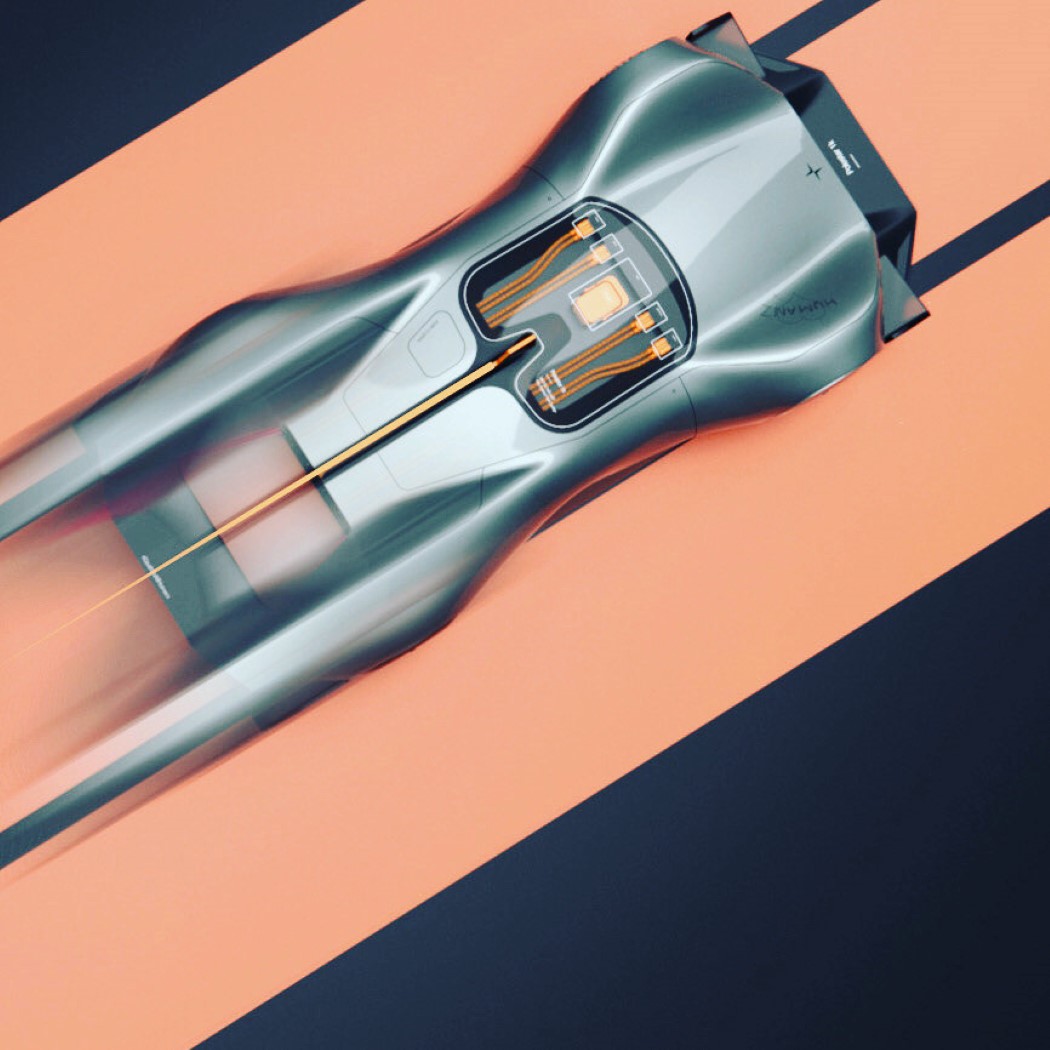 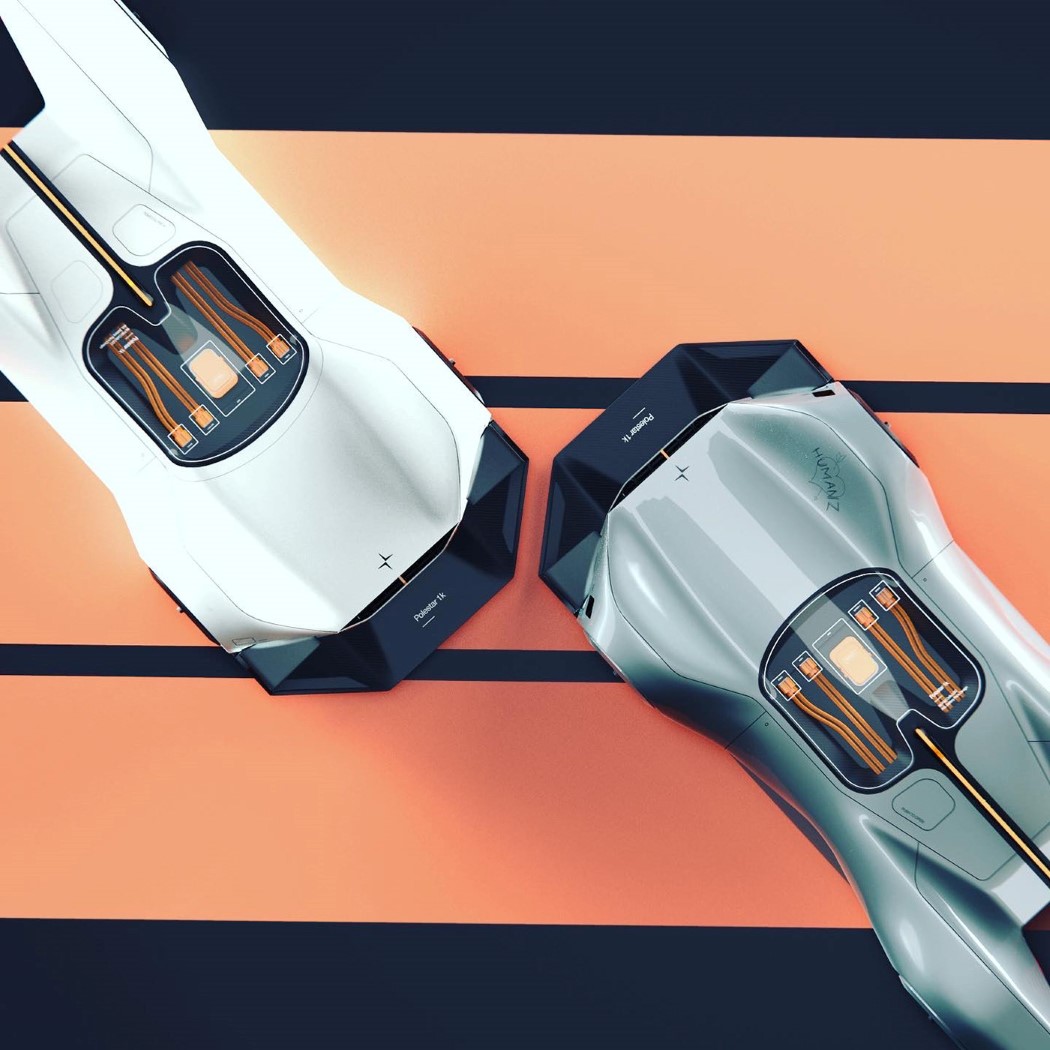 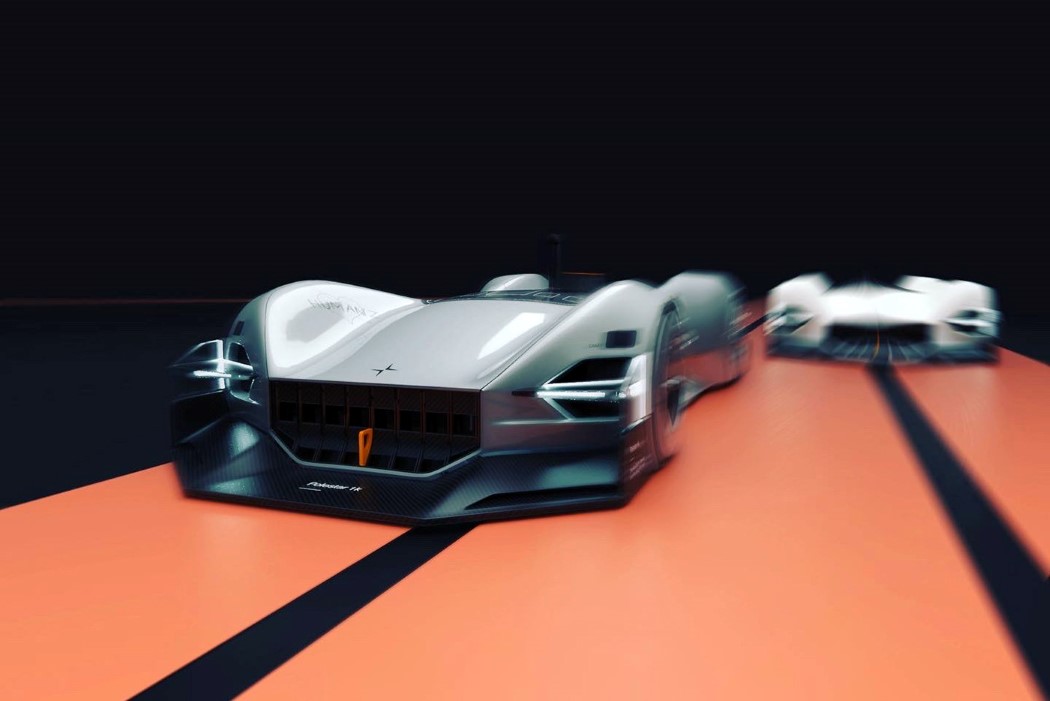 The Citroen DS Revival concept is sure to get an extreme reaction out of you. Some purists don’t like seeing old cars being modernized, but I’m…

This kids cycle literally grows with them

I remember that episode in FRIENDS, where Phoebe claims she had never ridden a bicycle as a kid and Ross gifts her one. Even as an…

Whether you like to ride and  race, tackle tough terrain, or lean back in leisure, one of Oscar Navarro’s wild concept bikes will suit your style!…

Apera Motors, a young and progressive start-up, has breathed new life into the iconic Beetle to both preserve its heritage and modernize the bug! Based on…