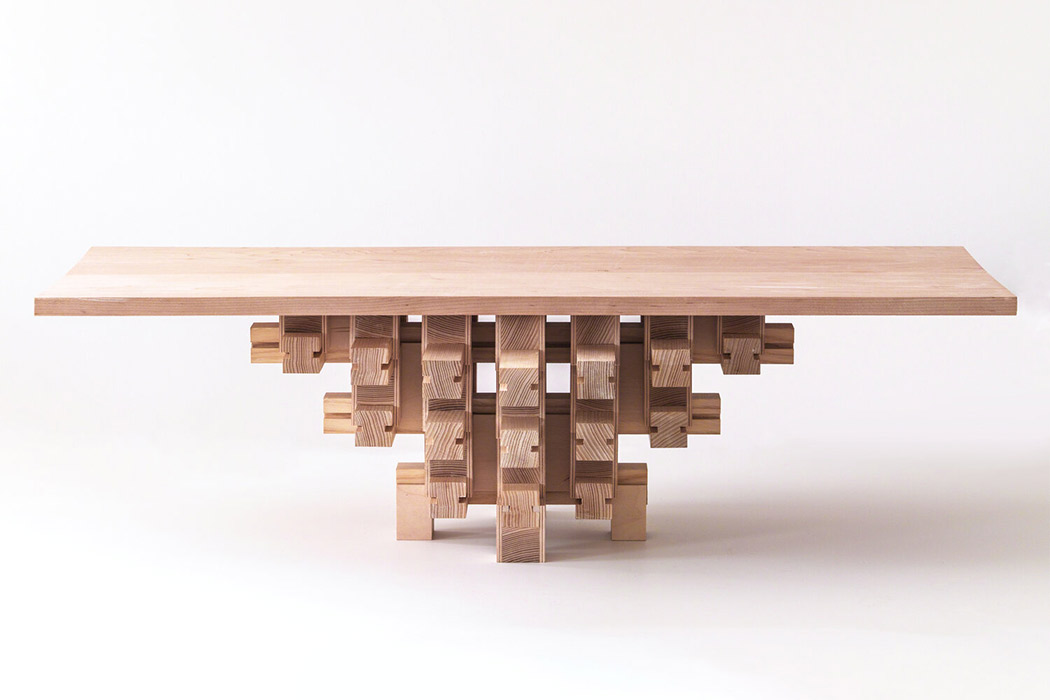 Alright, who is ready for a table that looks like art and does not come with a frustrating IKEA assembly guide? Because Boston-based designer Mian Wei has created this beautiful piece of furniture that marries minimal aesthetic with cultural heritage. The Dougong blocks from ancient Chinese architecture play a central role in the build and concept of the grid table – think of it as an advanced Lego challenge! Mian Wei won the Silver A’Design Award for this grid table in the homeware and furniture category, showcasing his exceptional skills as a multimedia artist who brings to life ideas that blend industrial design and emotions seamlessly.

This is a no screws assembly – yes – there is no need to keep a track of the different screw sizes and the tiny anvil! The grid table relies on the ages-old Dougong method of interlocking blocks so effectively that it not only distributes weight evenly but also lays a strong foundation while experiencing history. The supporting structure (Dougong) is made of modular parts that can be easily disassembled and reassembled in need of storage and moving. The bracket connectors (Gong) slide easily into the beams (Dou) to form the weight-bearing structure and retain structural integrity when the table is being lifted. It is made of ash, maple, and plywood which brings tone and texture ‘to the table’ (I just had to take that opportunity!).

“This project, on the one hand, tries to go back to the root to reinvestigate the practicality and scalability and bring new life to the ancient tradition. On the other hand, the project seeks to explore new aesthetic possibilities of the structure with modern forms and production techniques” says Mian Wei. The grid table gives form to the visual of wisdom and can be a stand-alone accent piece in the room (while also holding your tea and books!) without being too bold. The table is minimal yet so intricate in what can only be described as ‘engineered art’. As the owner builds the table, the complexity fades away, and the sensible nature reveals itself – the complete opposite of what I have ever felt while assembling the simplest chest of drawers in my home. 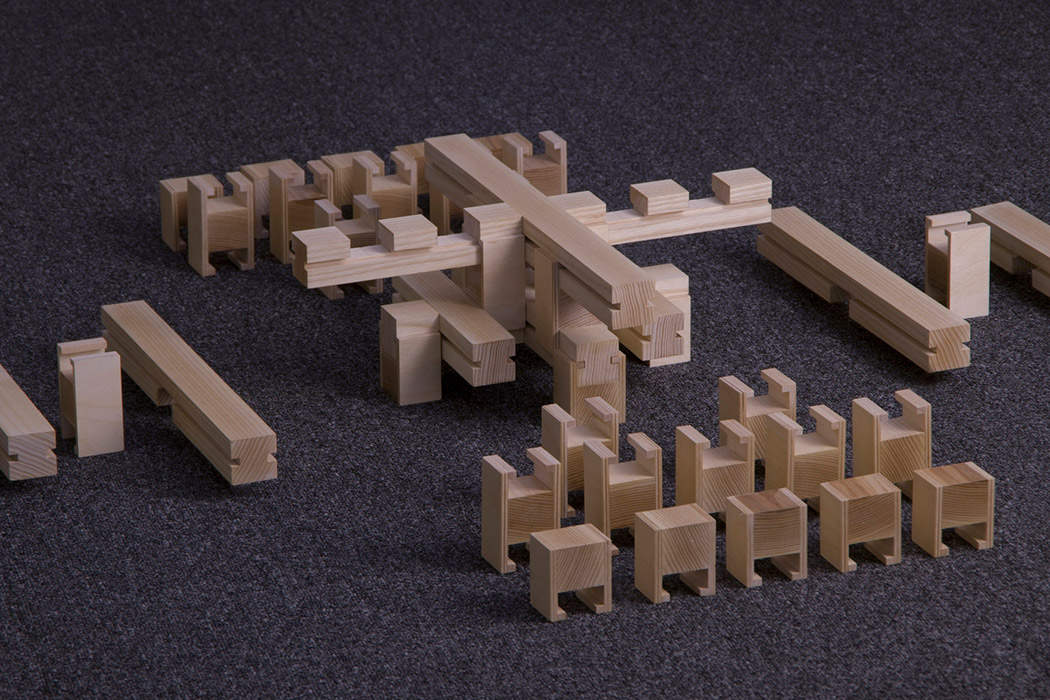 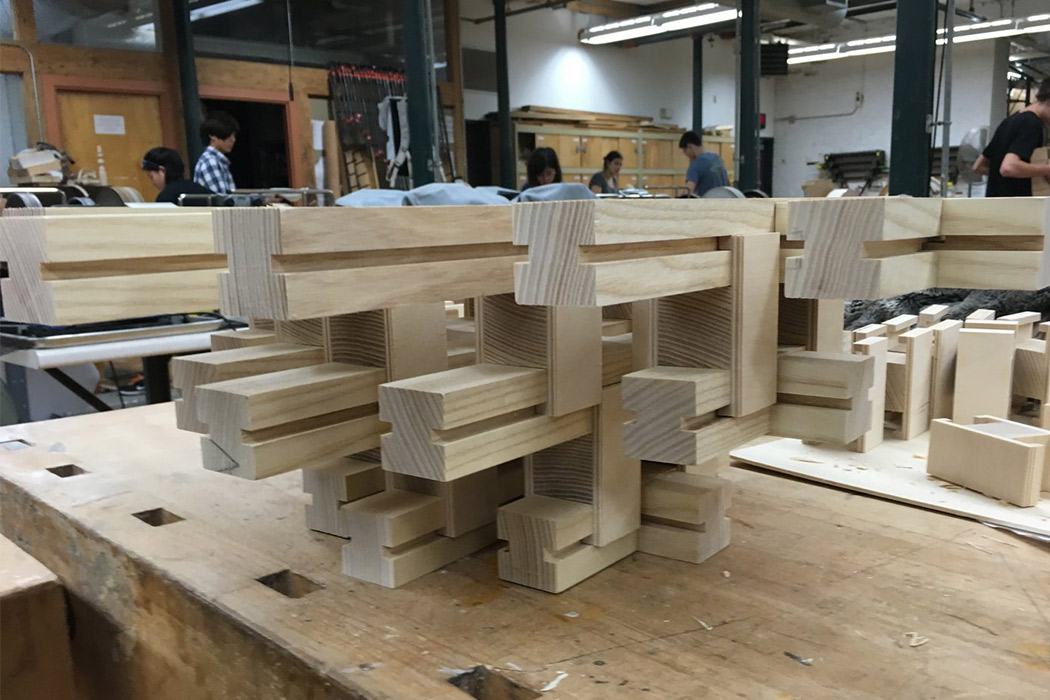 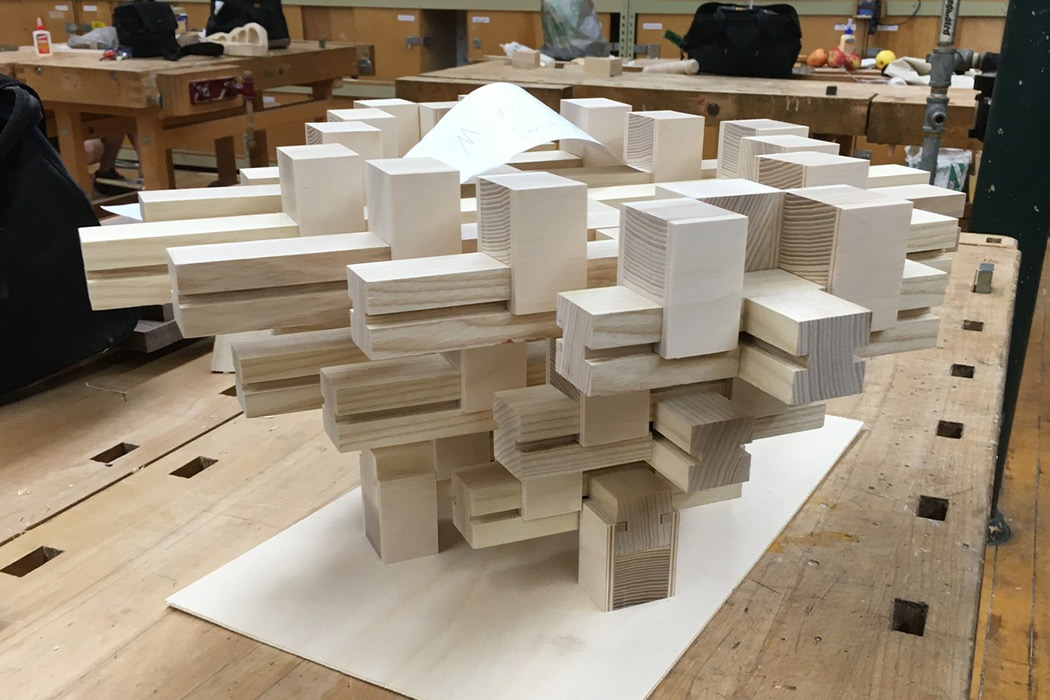 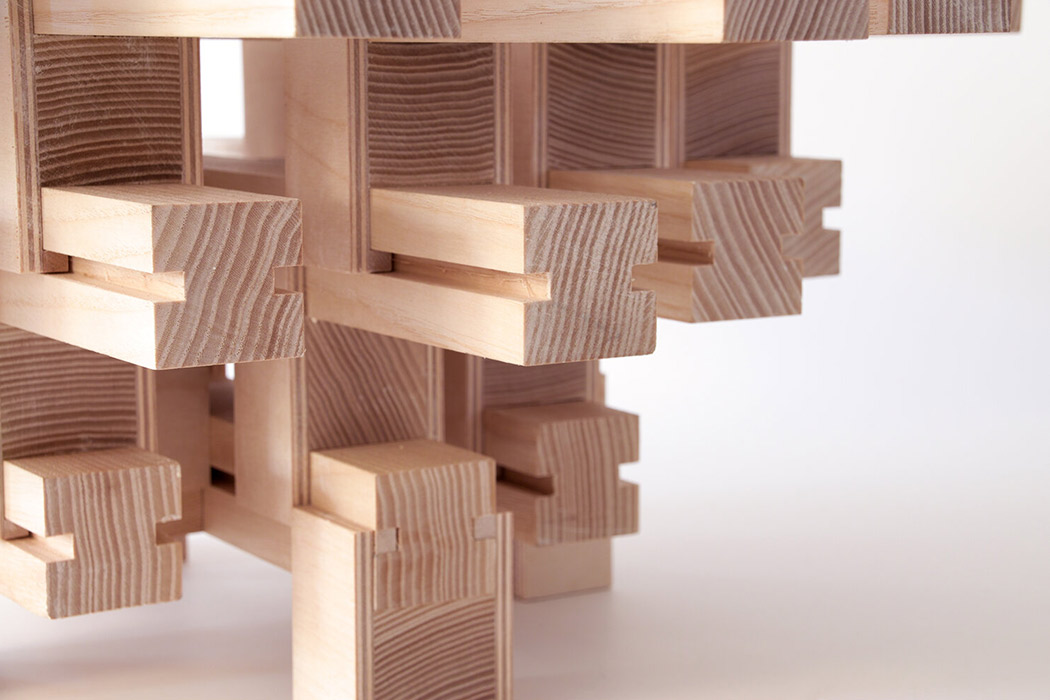 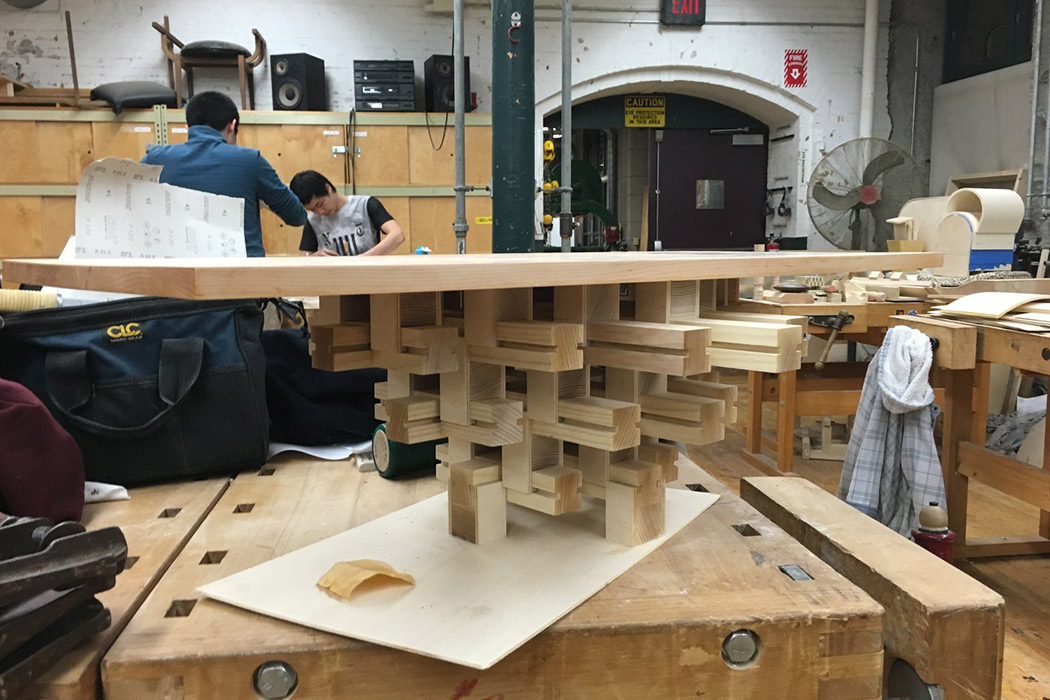 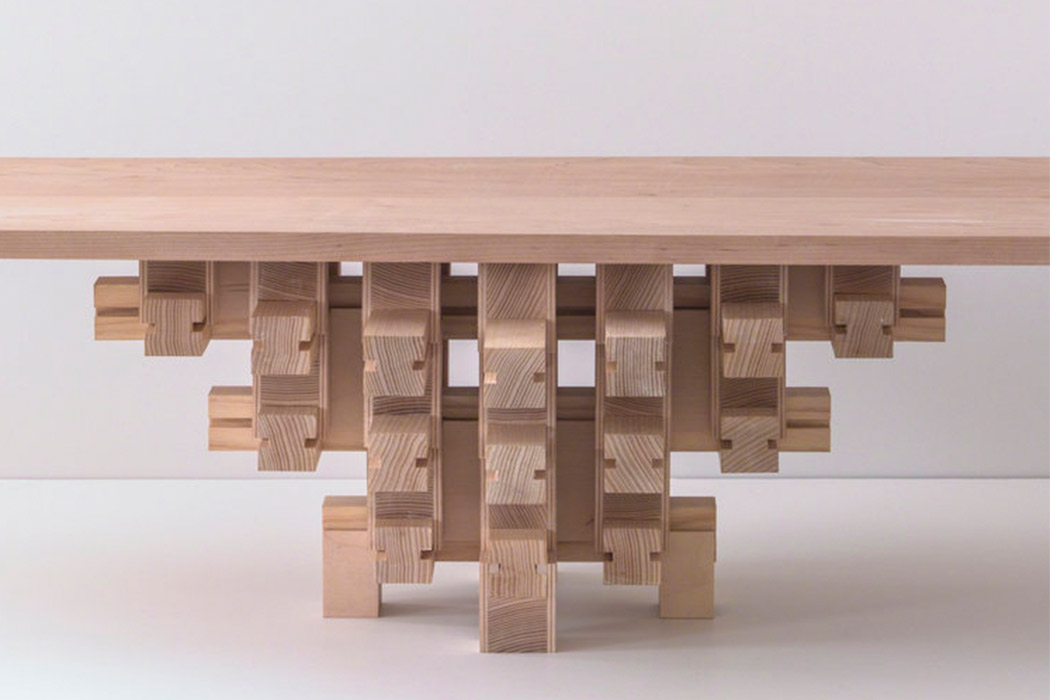 During one of our Q&A’s, a reader asked our founder, Takashi Yamada, what a design should be according to him. “Innovative”, he said, “It is…

A helmet that’s made to protect your head with the intelligent design of thousands of years of animal evolution. The armadillo (aka the Tatoo) has…

An air purifier small enough to fit in your pocket, with a purification system that rivals Dyson

https://www.kickstarter.com/projects/6gcool/6gcool-world-s-smallest-high-tech-air-purifier Technology hasn’t just allowed products to grow smaller, it’s made them more powerful too. Your iPhone is a fraction of the size of a…