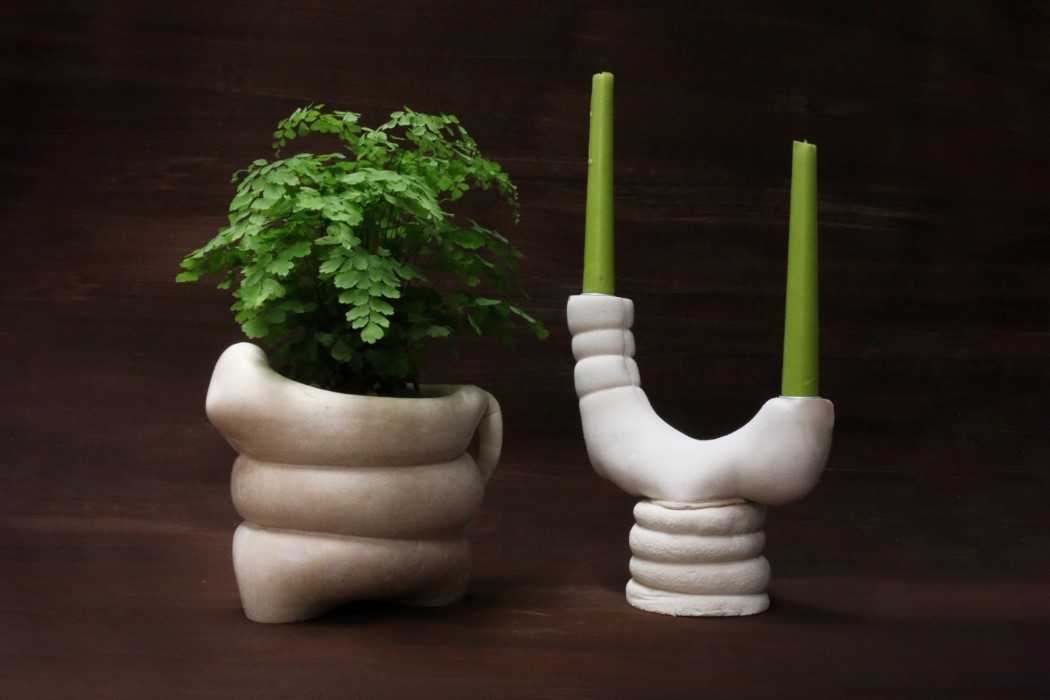 It’s difficult to believe that something like milk could turn into a material that’s as moldable as clay, and as strong as concrete when dried. Tessa Silva-Dawson, a student at the Royal College of Art, developed a way to turn waste milk into a compostable clay-like material by combining it with chalk. Titled Chalk Cheese, the material uses excess skimmed milk created in the production of butter or cream. Rather than throwing this milk away, she mixed it with chalk sourced from a quarry in Hampshire to create a moldable material with the consistency of polymer clay. The series of vases designed using this material are molded from deadstock fabric to give it its unique aesthetic, but Tessa claims the material can easily be molded by hand too, to make other homeware.

Chalk Cheese is a modern reinterpretation of a material previously used in 16th century Britain, where sour, spoilt milk was mixed with limestone to create tough flooring that became as hard as stone after drying. Silva-Dawson’s material possesses more structural integrity, allowing it to be molded by hand or even spun on a potter’s wheel… and unlike fired-terracotta which doesn’t biodegrade, Chalk Cheese can easily be composted or turned into fertilizer after the product serves its purpose! 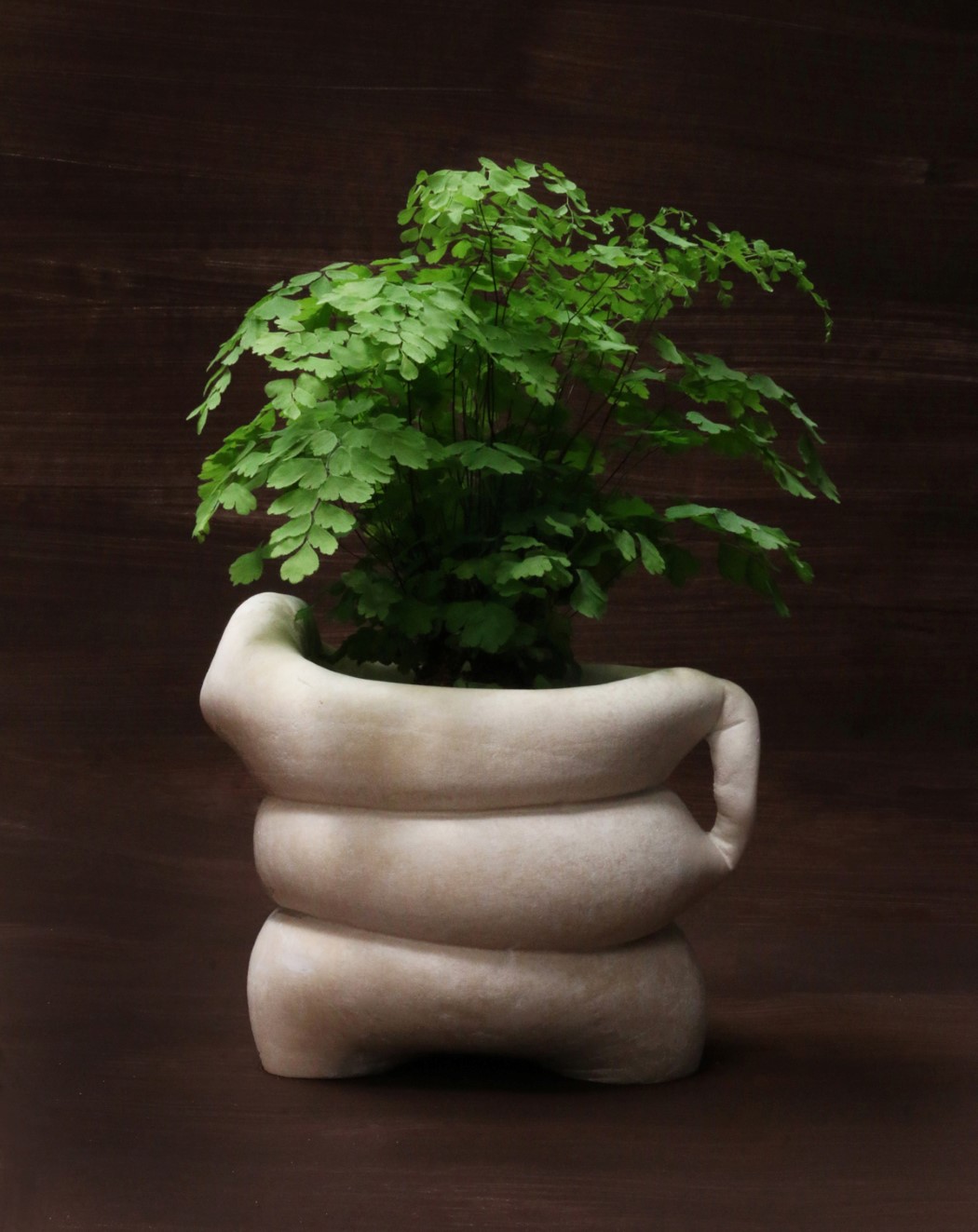 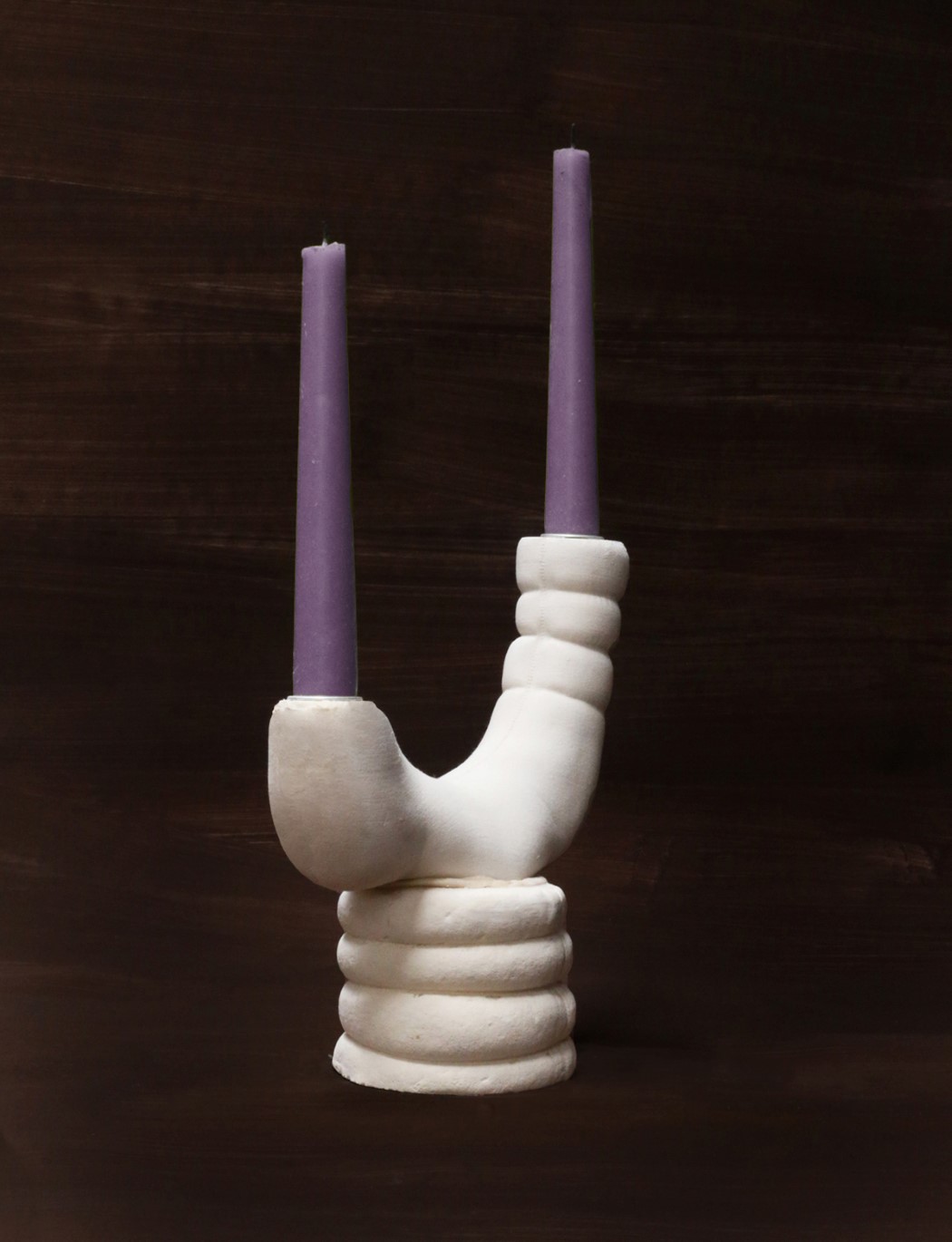 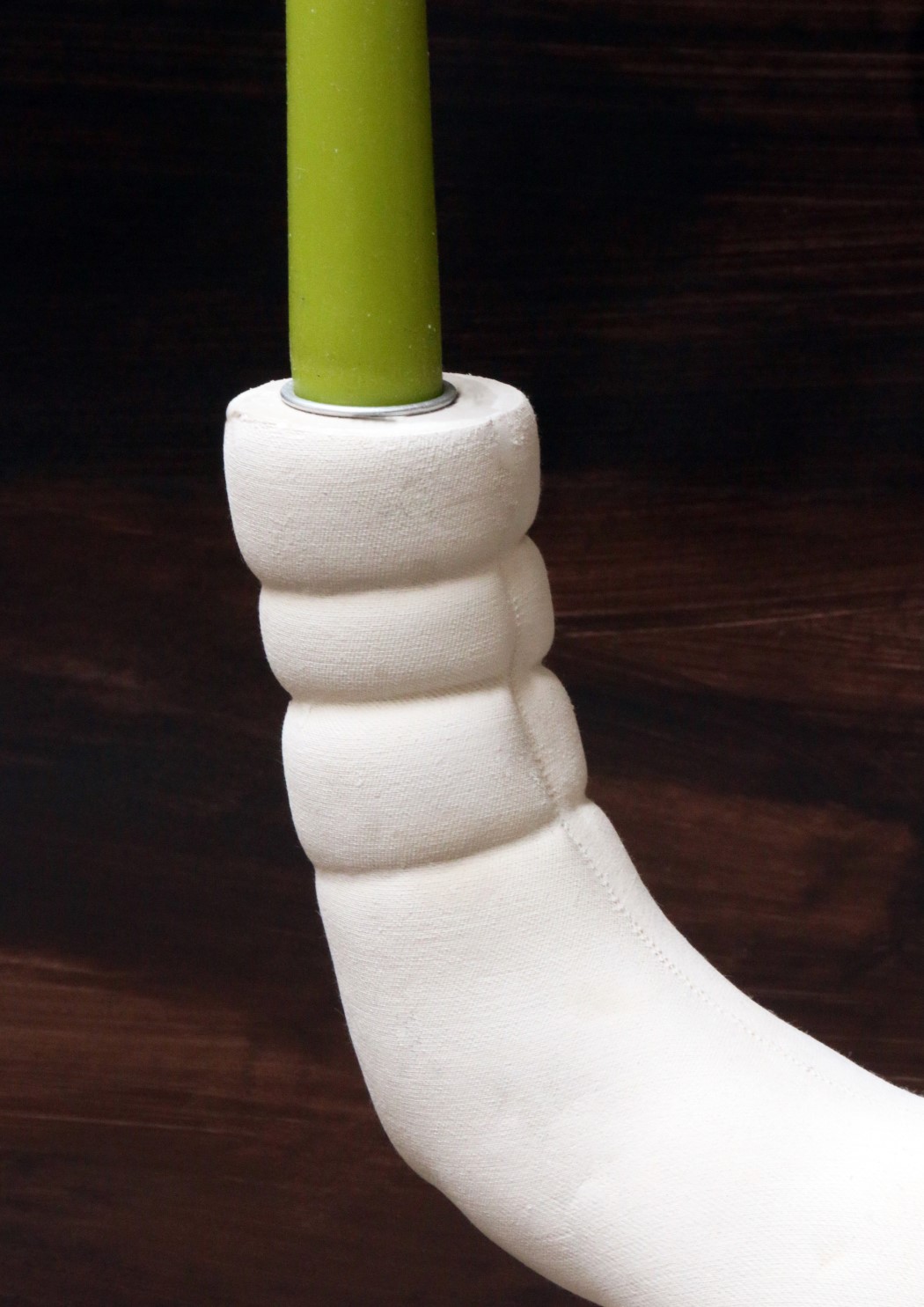 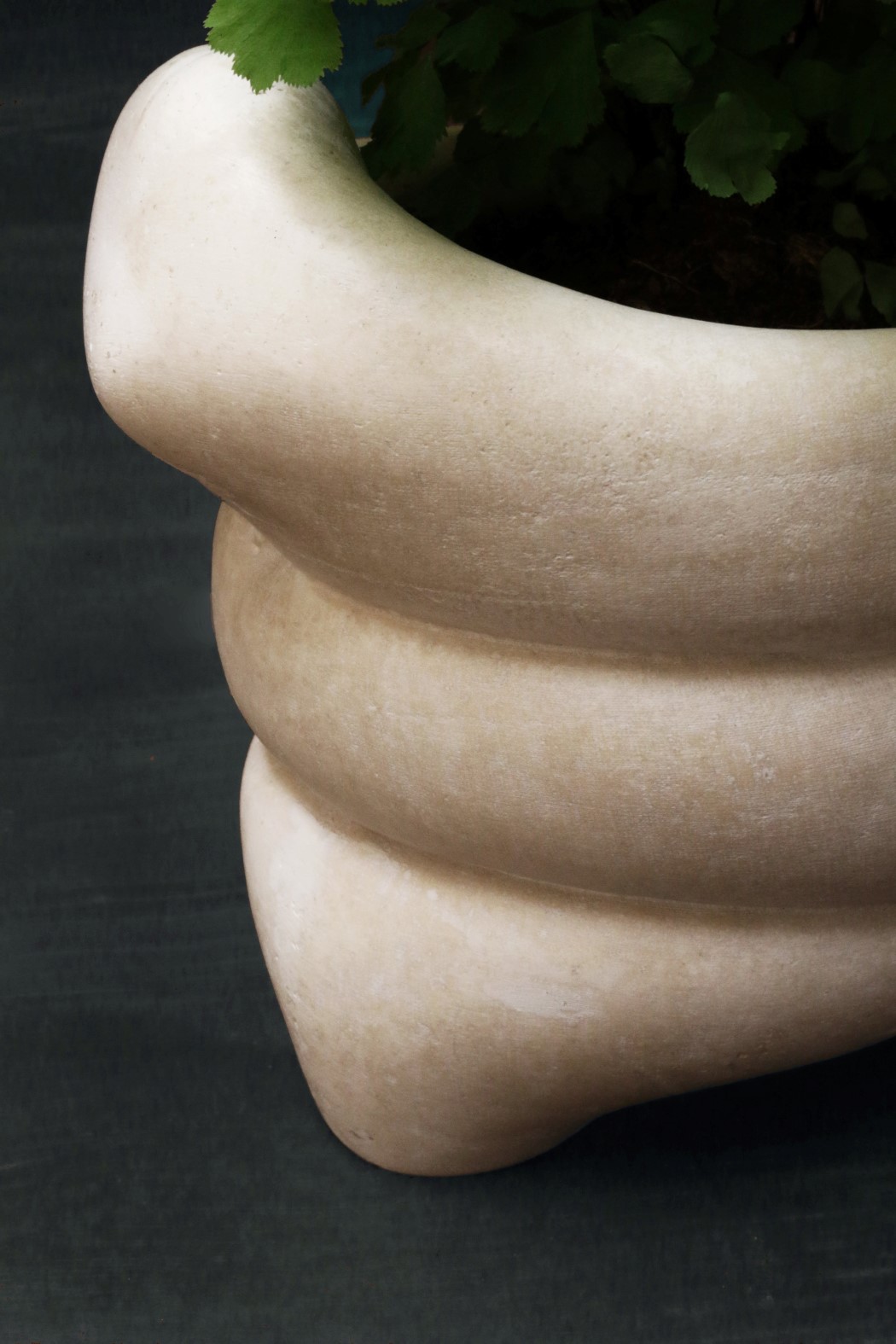 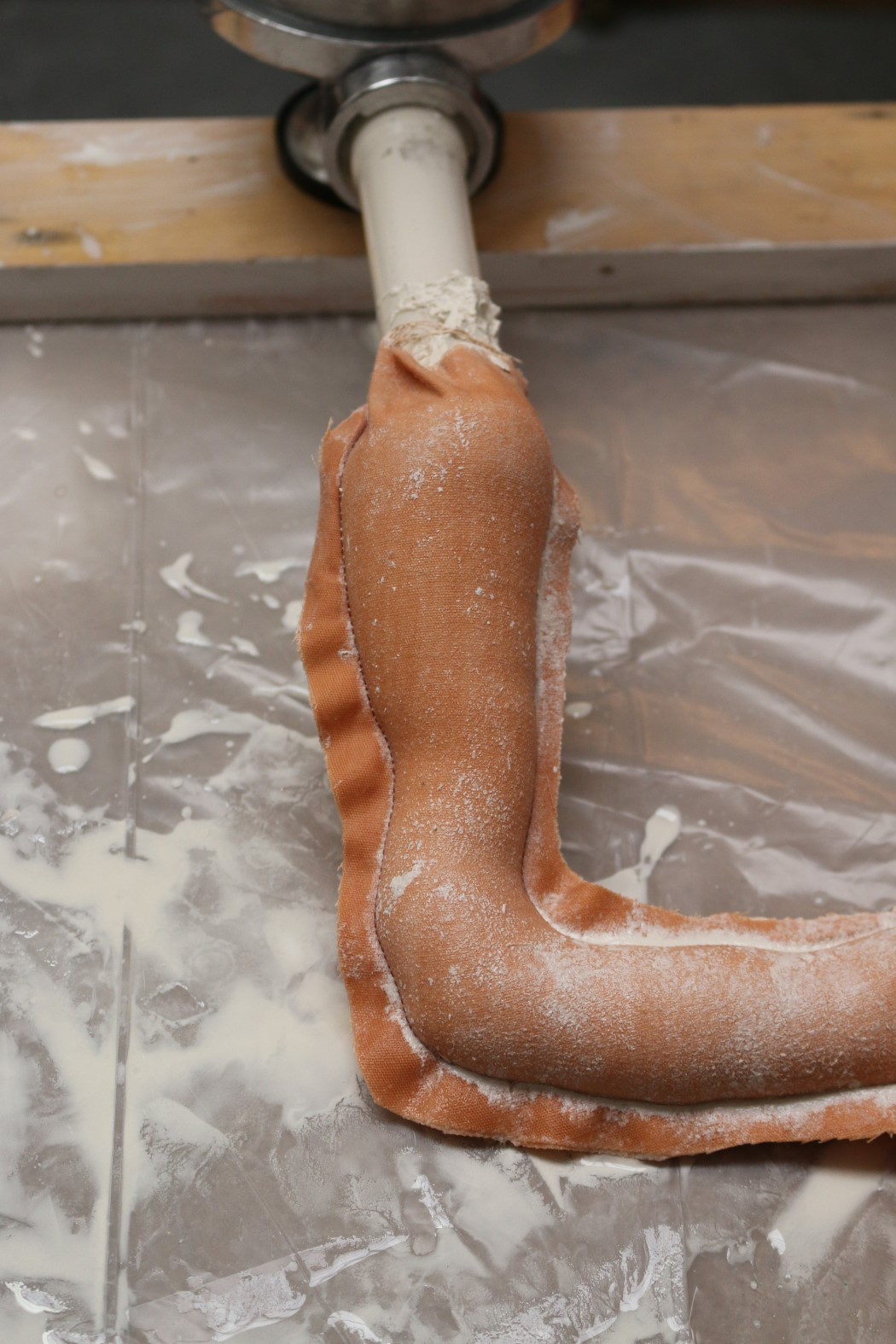 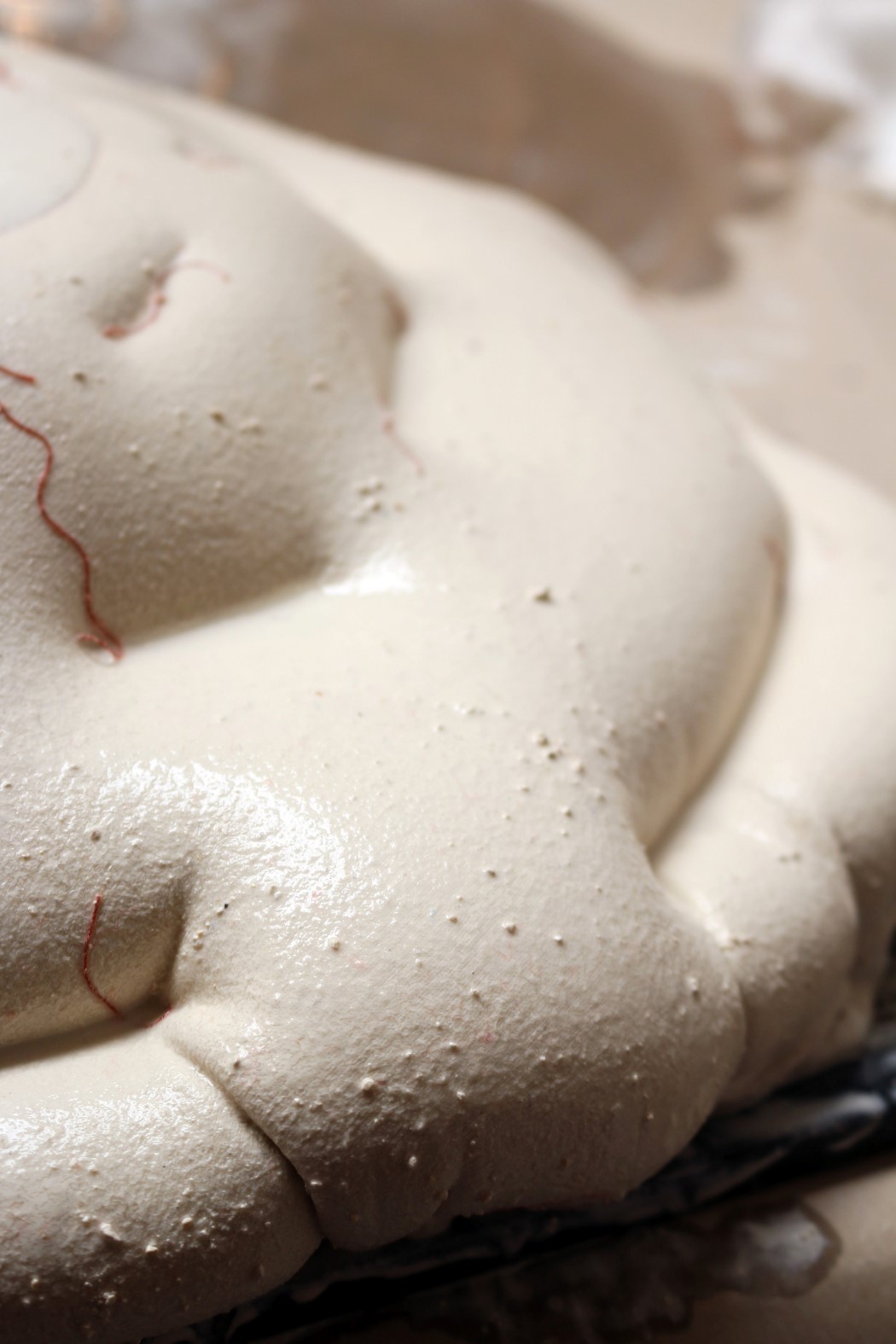 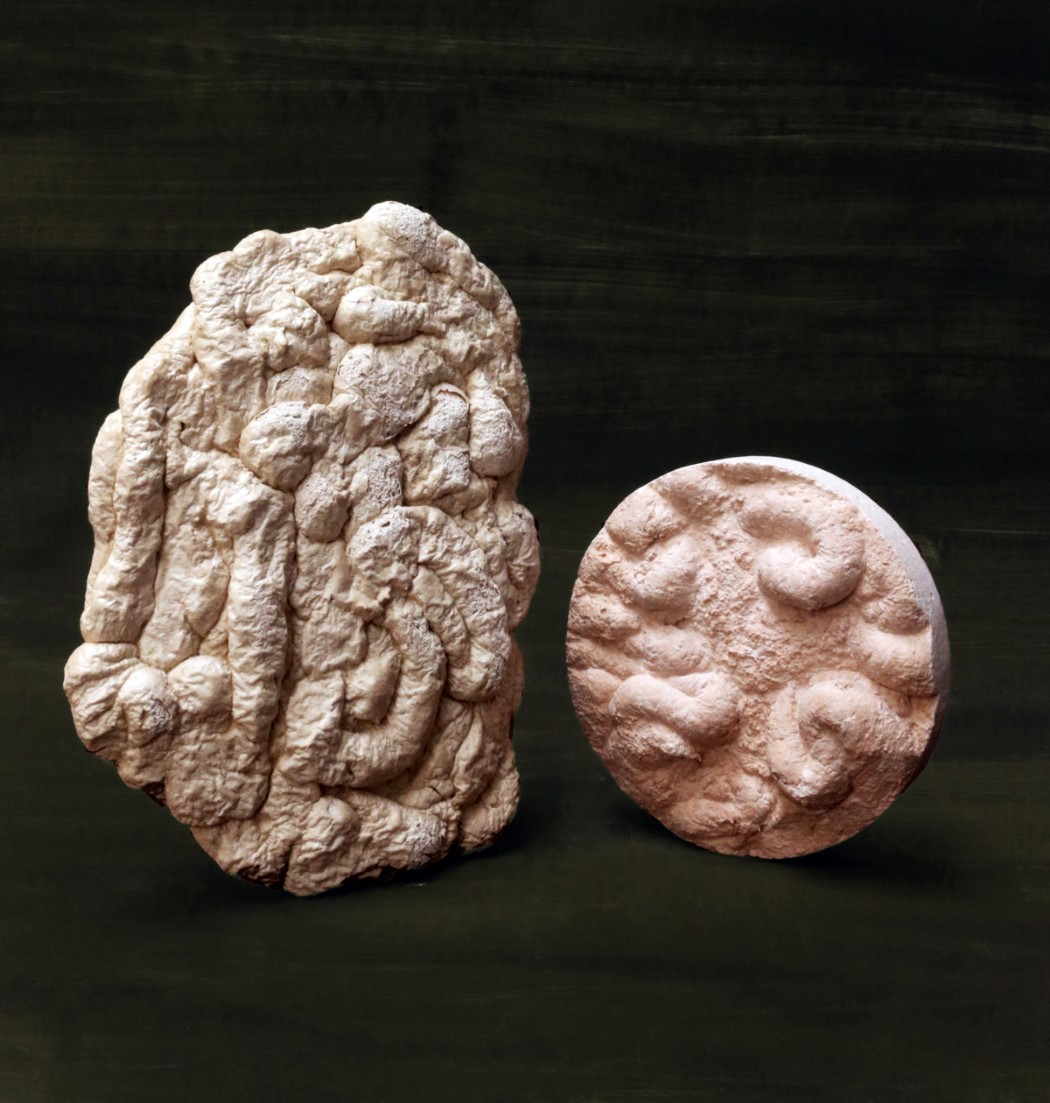 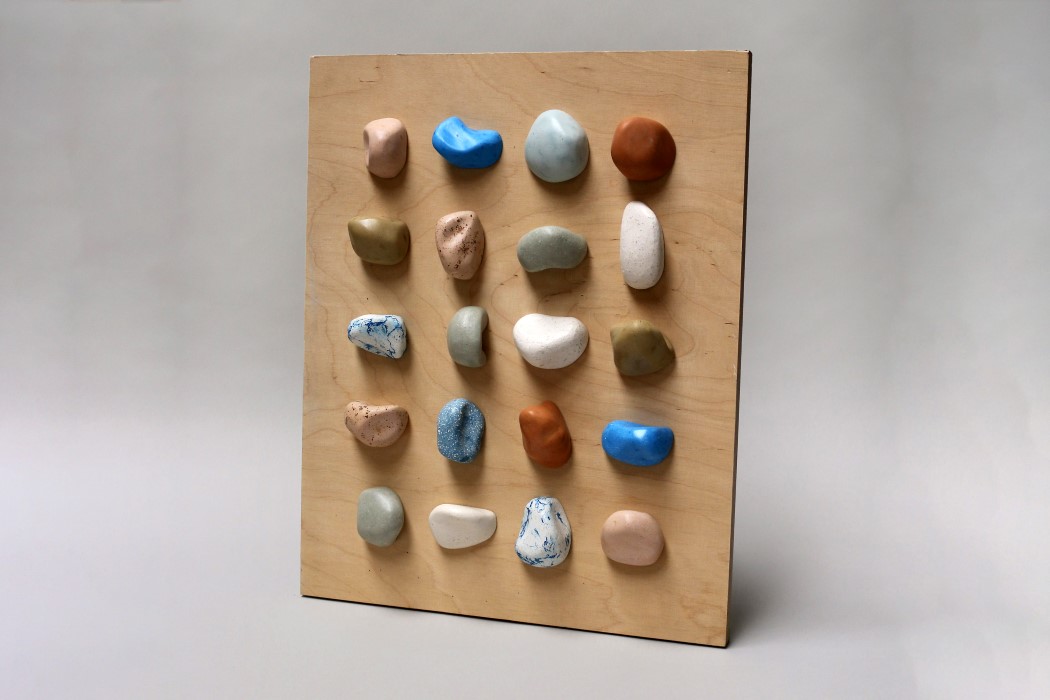 The Breezeye guides you into perfectly applying your eye-drops

The Breezeye has a unique and innovative way of guiding a user into applying eyedrops perfectly every single time. While most redesigns in this domain…

The unlikely Hand-Sanitizer we need

I’m declaring myself a Germophobe (germaphobe, mysophobe) after hearing what scientists have to say about escalator handrails. Brace yourselves, but those handrails on escalators and…

The same two-display clock you pick up before each flight (because you lose it between each flight.) The Industrial Facility’s designed this perfected object for…