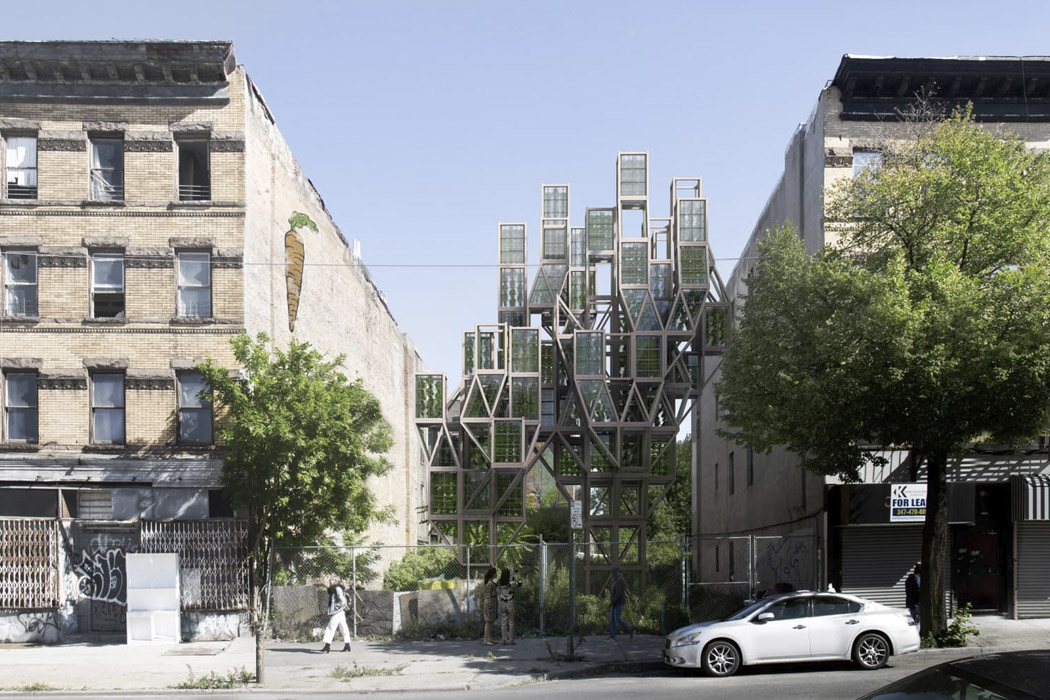 Agriculture is the backbone of our society, it sustains and feeds us. But, it can be water-intensive and does demand a lot of substantial land area. 37% of Earth’s surface is used for farming, and this percentage is expected to steadily increase. And with the world’s population expected to reach 10 billion by 2050, there isn’t going to be much space to spare. In such a critical time, modern and clever solutions are needed to combat such an issue. And one such example is Framlab’s recently launched project Glasir, targeted especially for Brooklyn, New York. Throughout the years, Brooklyn has seen impressive economic growth, however, food or nutritional inequality has always been a deep-rooted issue. In an attempt to deal with this first hand, Framlab put into motion Glasir. Meaning gleaming, Glasir was an exquisite tree found in Norse mythology. Framlab’s Glasir is a system of modular vertical farms, based on AI technology, that aims to provide easy access to fresh greens and other produce. 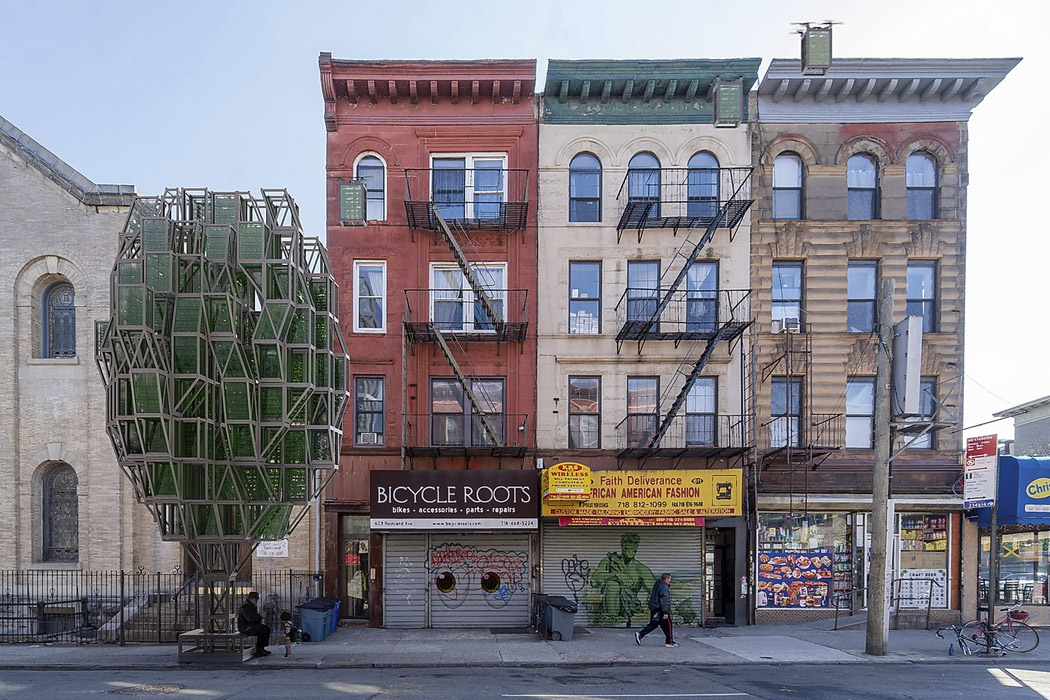 Stacked one on top of the other, and similar to greenhouses, the Glasir structures will be completely modular, placed in different sections of Brooklyn within an area of four square feet. They will consist of three types of modules, Growth Modules, Production Modules, and Access Modules. 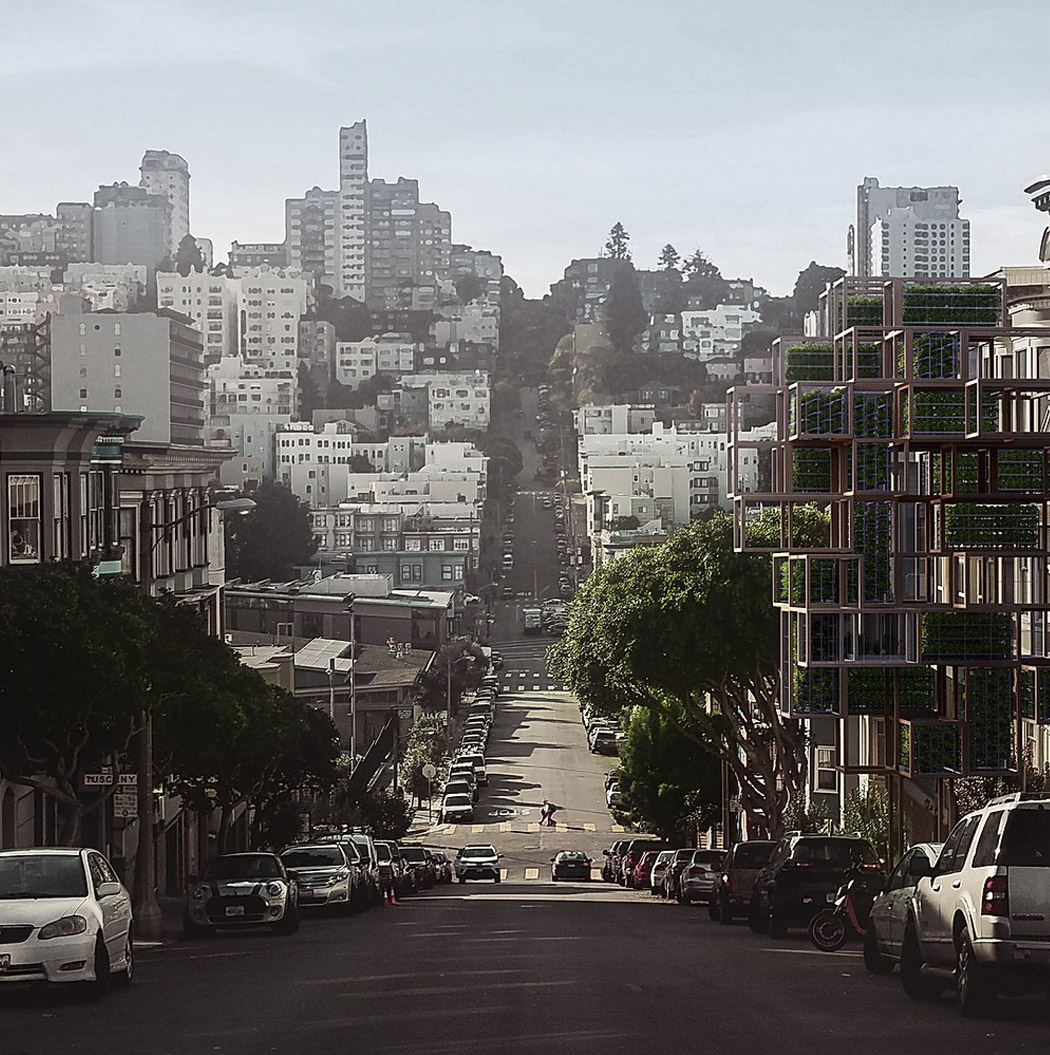 The produce would be grown in the Production Modules. Aeroponics, which basically cultivates plants using mist rather than soil, would be adopted to grow the crops. An irrigation system consisting of an aeroponic tray, feeder lines, and mist nozzles would water the plants consistently. The Growth Module comprises of various elements that function as the trunks, feeders, and branches. Whereas the Access Modules provide paths and platforms, allowing people to move about within the Glasir farms. 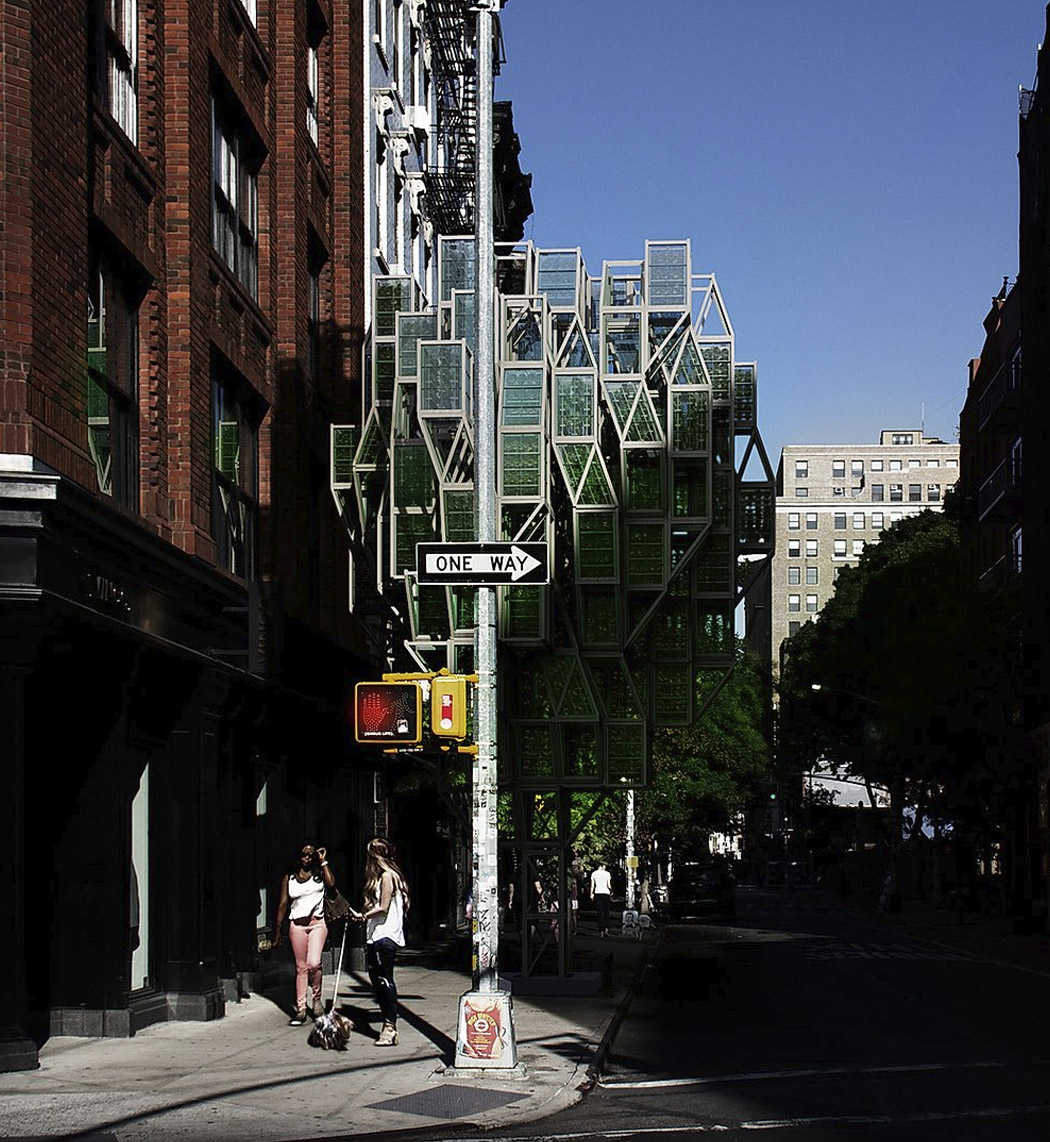 The AI tech supported by environmental sensors would evaluate the environmental conditions, and adapt to maintain the optimized growth conditions for the vegetables. Glasir is not only a form of agriculture, but it is the agriculture of the future. It aims to transform a tree’s adaptable growth process into a more dynamic and heightened one, allowing for a new type of urban farming that perfectly meets our modern needs. 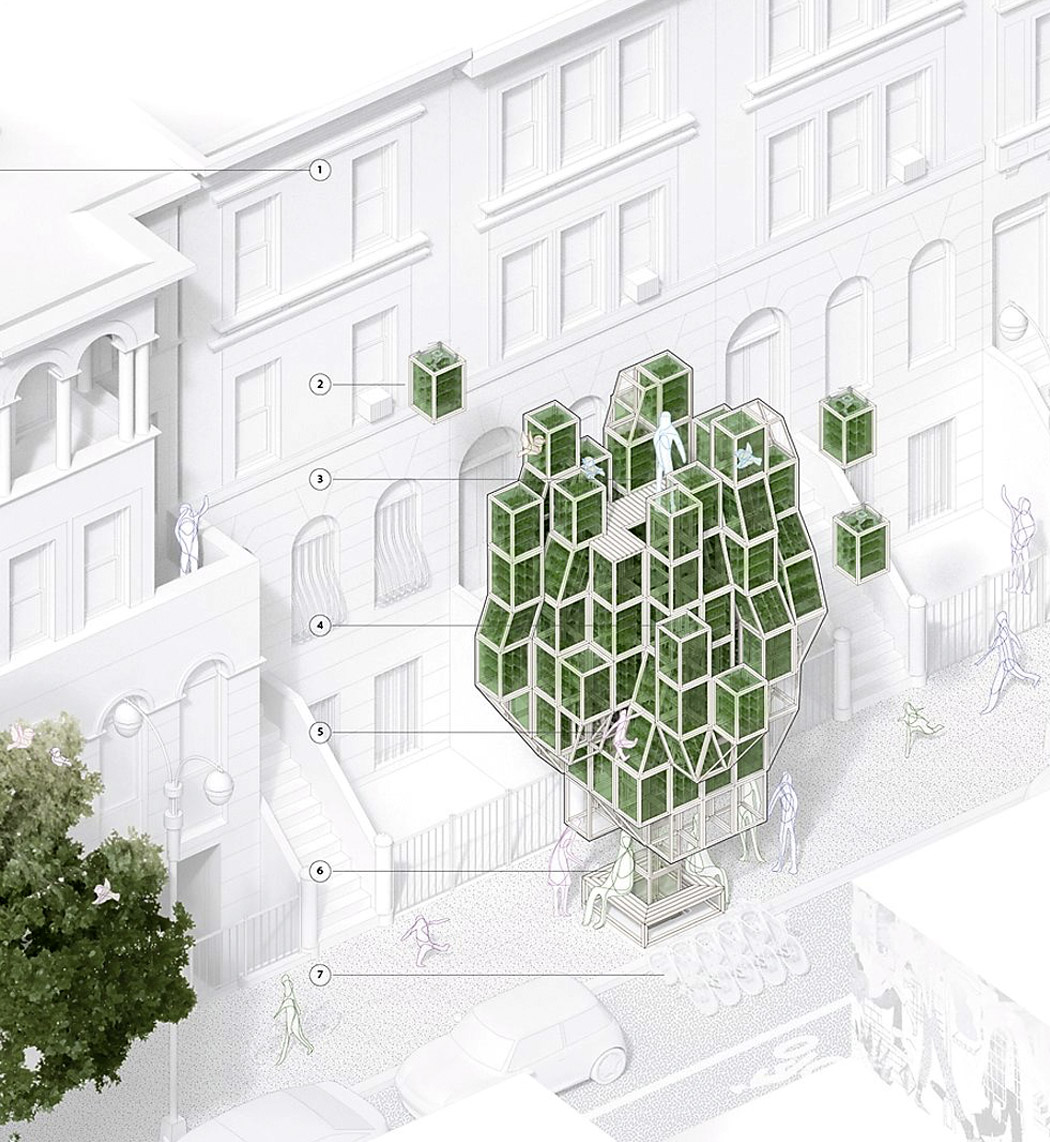 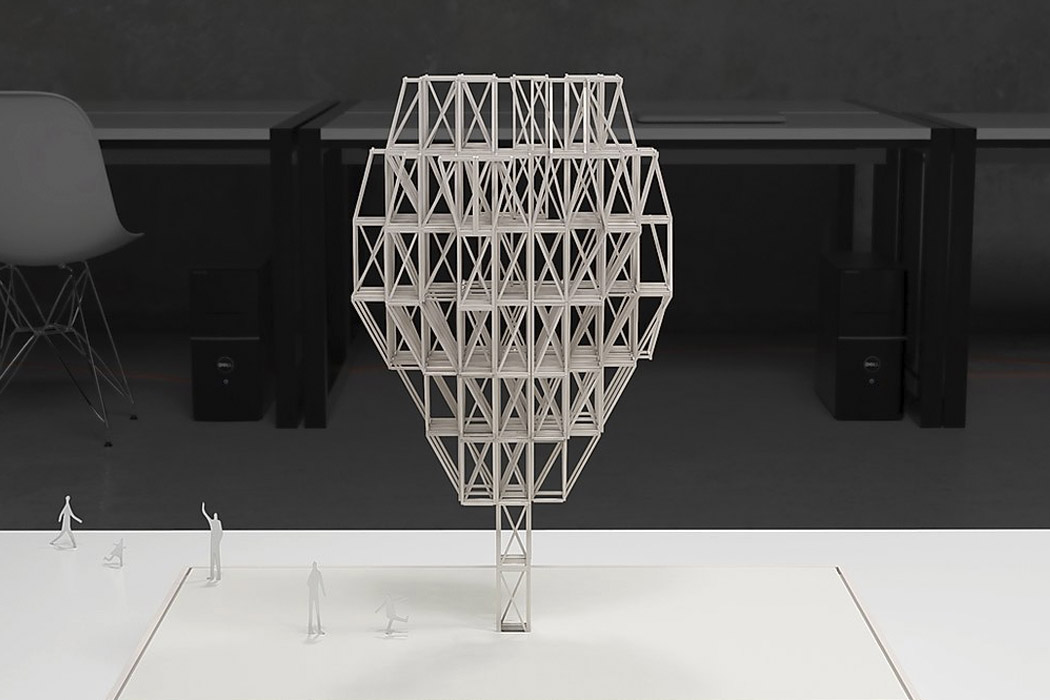 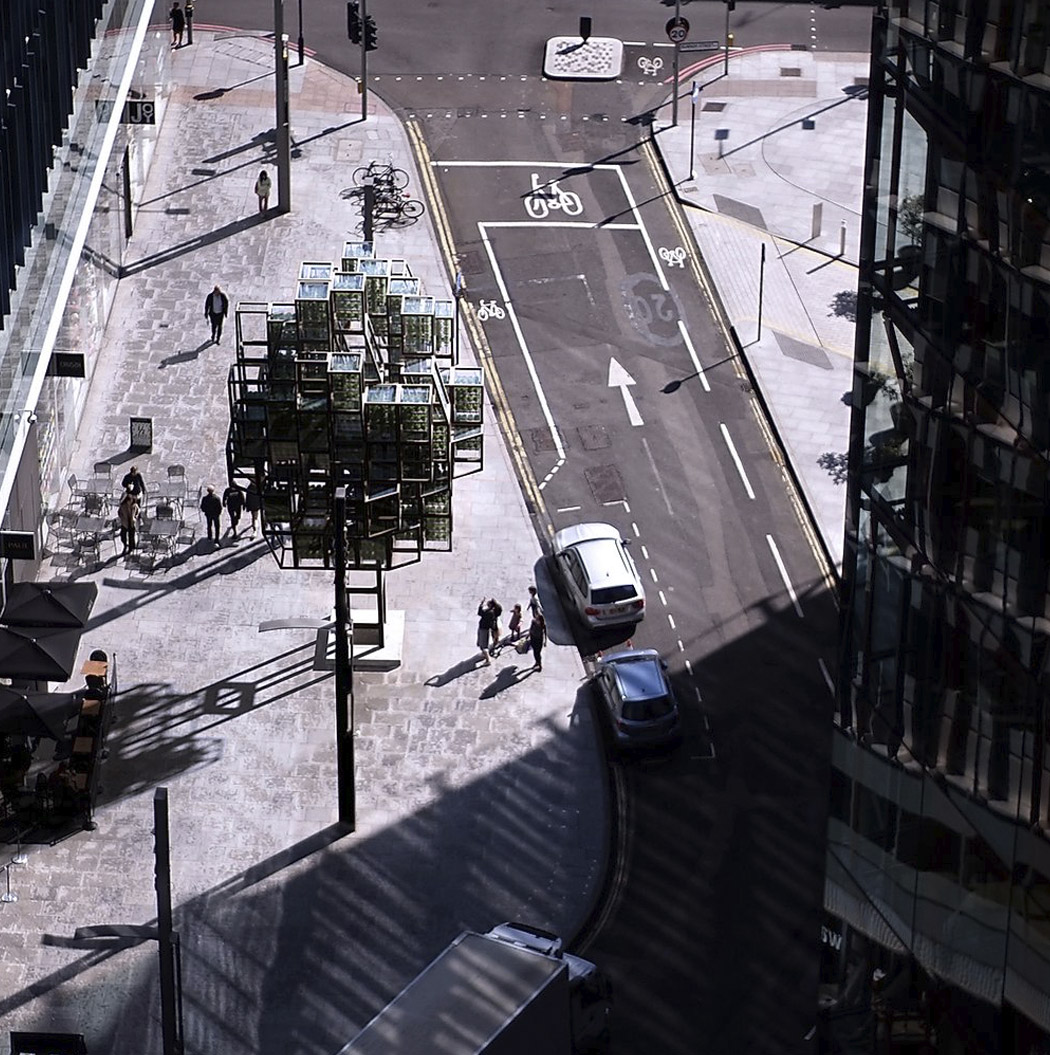 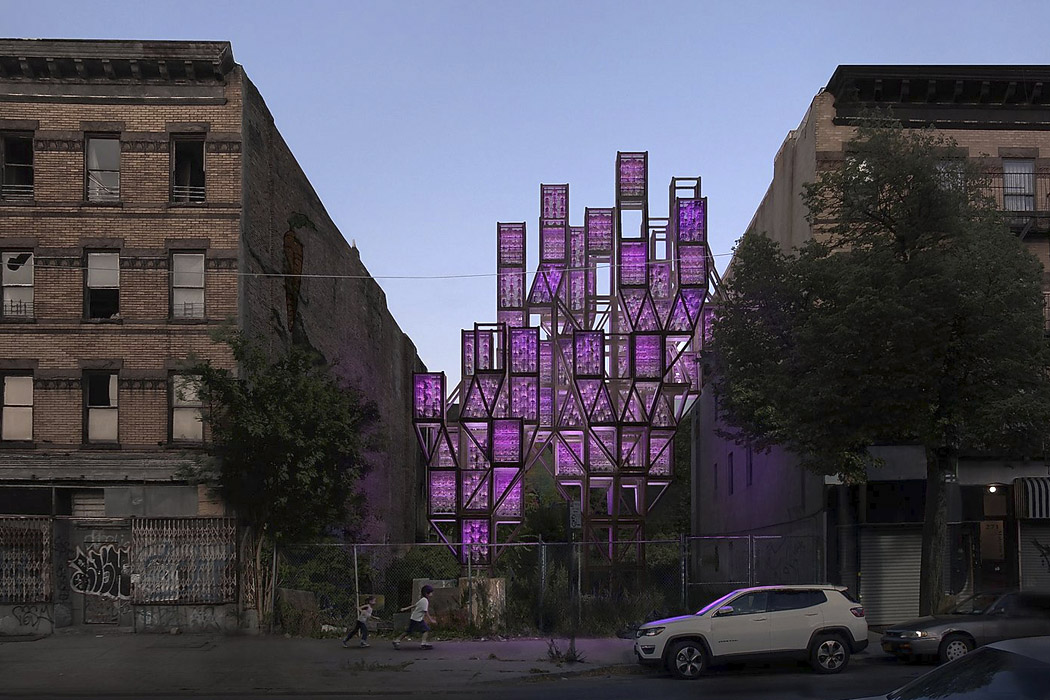 Well here’s a novel idea; an integrated timer on a pot lid called Time Me. Set exactly how long something is to simmer, boil, blanche…

Audio You Can Rough Up

The latest from designer Paul Chen, this smart Bluetooth speaker concept is made to withstand the wildest of users! Dustproof, shockproof, and even waterproof, it…

A Can to Call Your Own

Plenty of companies have tried to get clever with the pop-top can but this one is actually a functional twist that makes perfect, simple sense!…