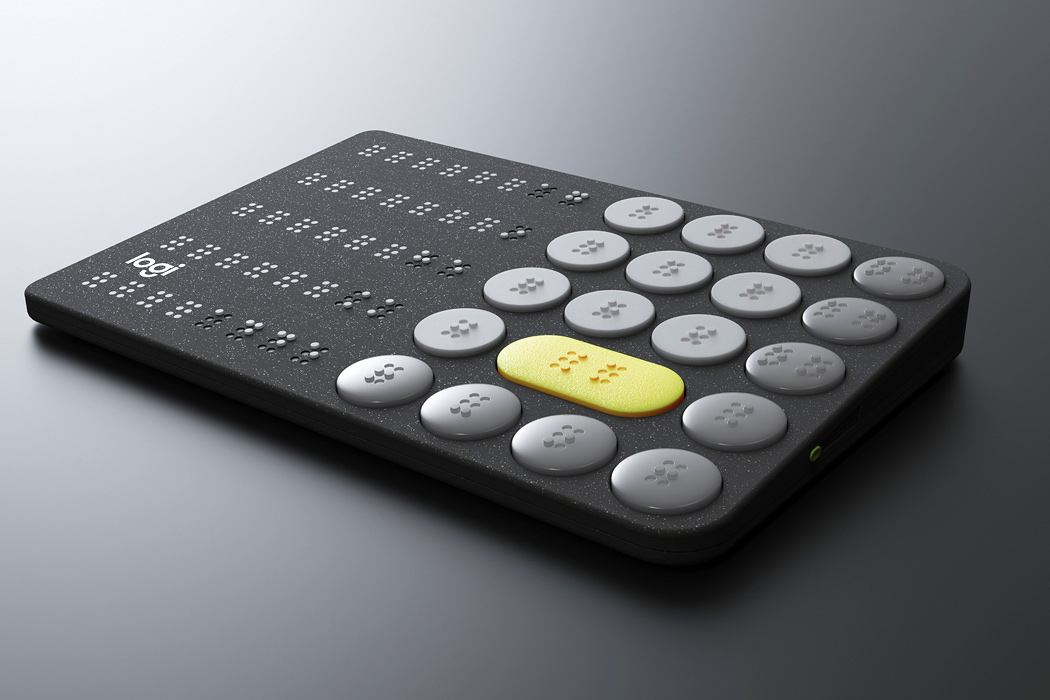 The calculator consists of two sections. The left side represents the Braille numbers and all the activity is displayed on it. The right side consists of groups of buttons. Each group of button features a unique surface finishing, so they’re easily distinguishable and identifiable by the users. The number buttons possess a concave surface, with a hard and rough finishing. The functions buttons, on the other hand, feature a convex surface, with a soft and smooth finishing. The main equation button is larger compared to the other buttons. Combined with its skin-like texture with a soft finishing, it is easy to locate. One side of the calculator has been equipped with speakers, allowing for an audio narration of all the activities and the entire operation. Amped with Bluetooth connectivity, one can easily sync the calculator with other wireless devices of their choice. An auxiliary port allows headphone connection as well.

While designing the Braille calculator, Merve ensured that it should be as ergonomic and user-friendly as possible for the visually impaired, but she also took its aesthetics into consideration. Its sleek tabular form, smart buttons, and a neutral color scheme make it a modern calculator that would look good on any desk…and one that might just catch the attention of Logitech! 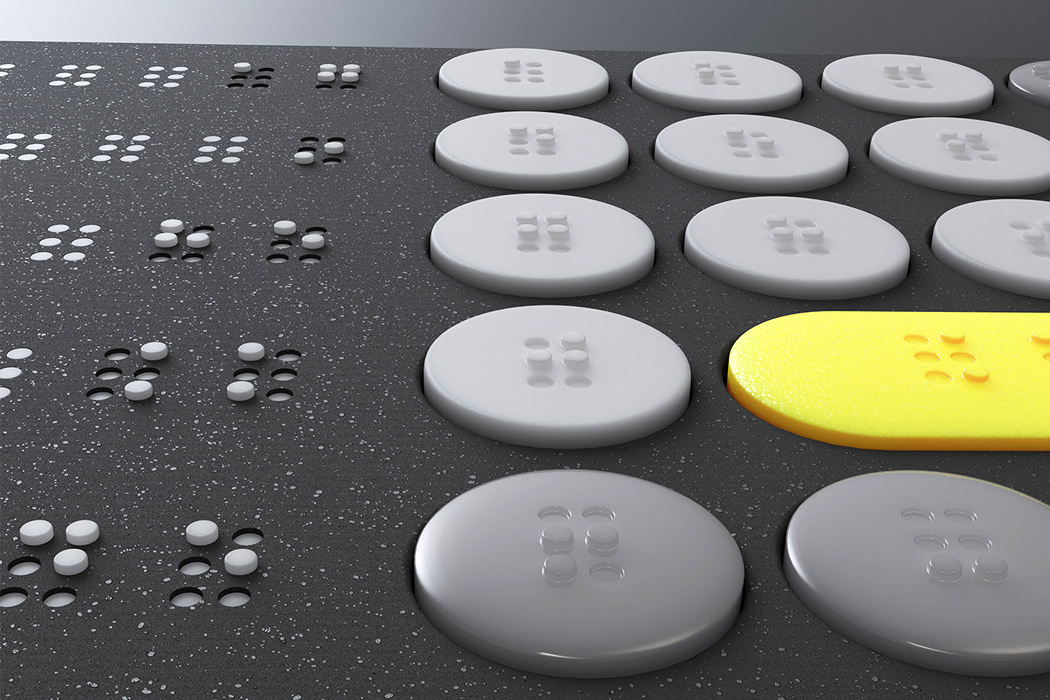 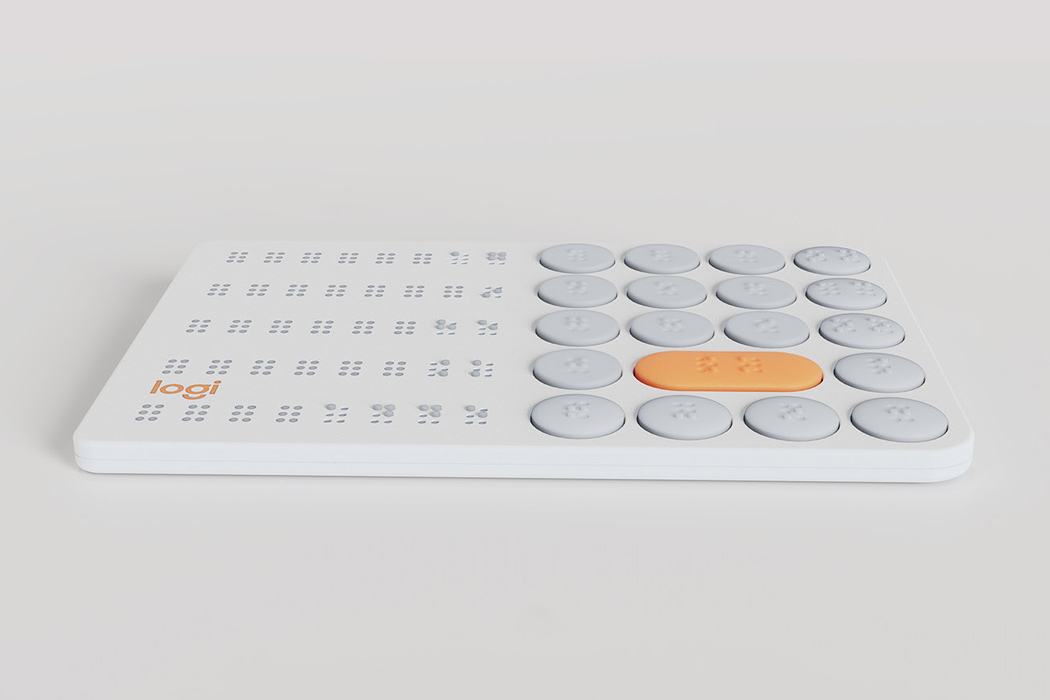 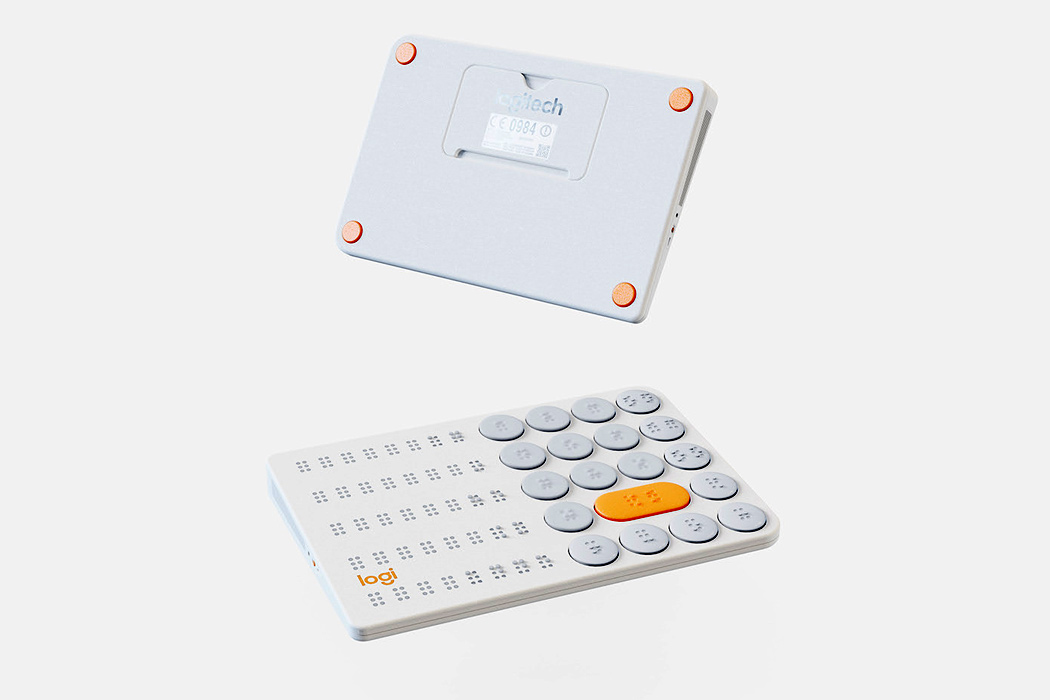 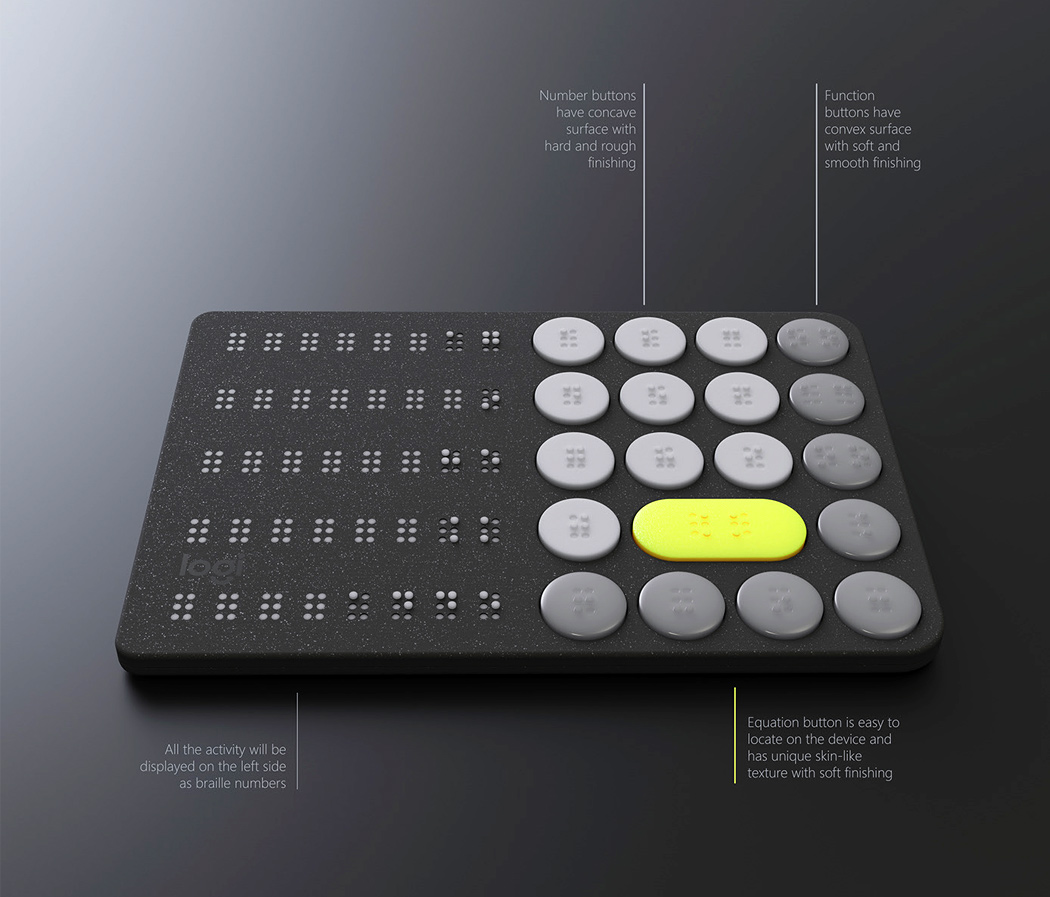 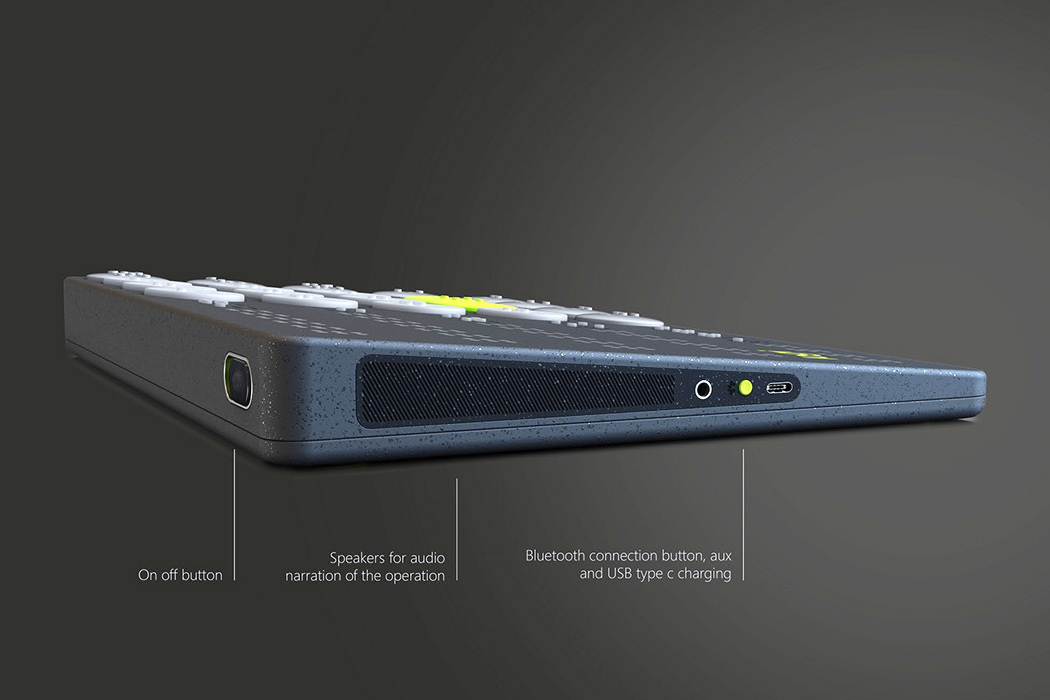 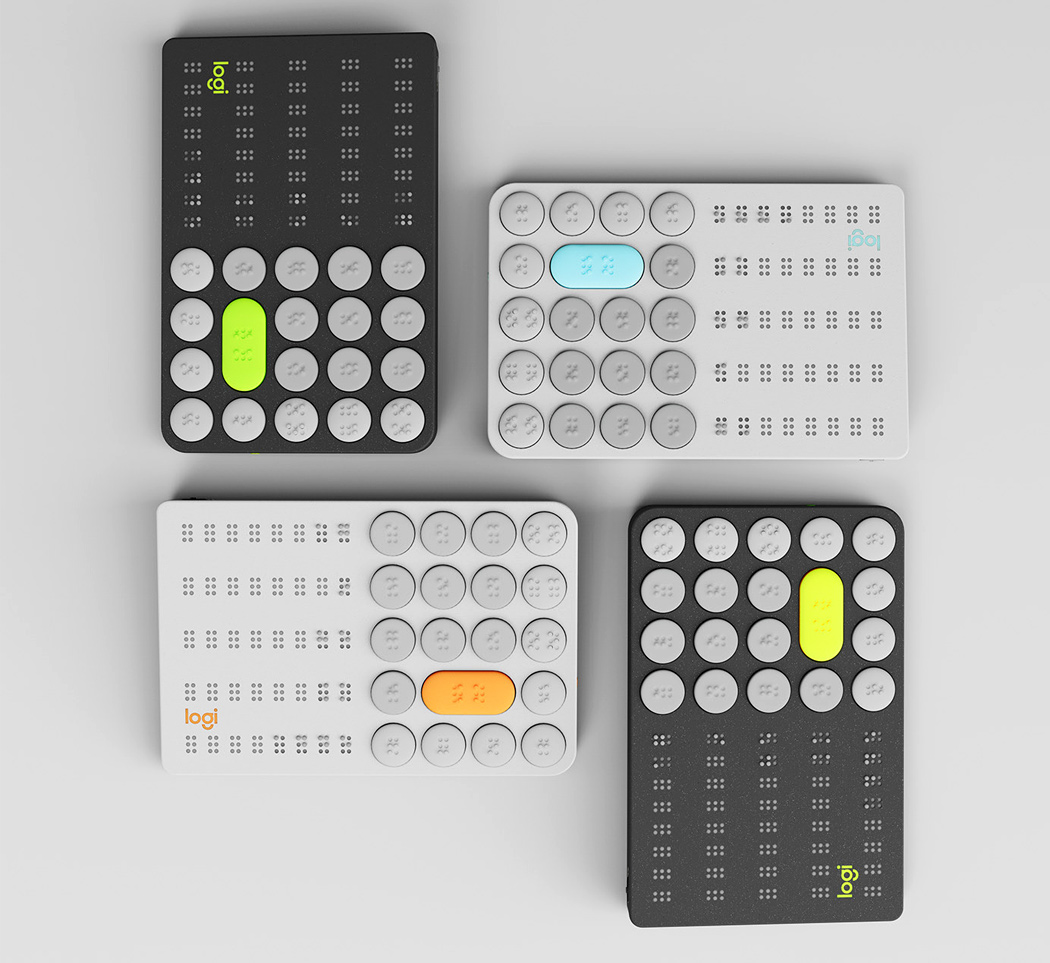 For no apparent reason Sektorus goes very well with ‘sexy’, so let’s just stick to that. This beautiful quartz watch designed by the good folks…

The elderly often get things wrong, from parking a car to Murder She Wrote. However, we do love them so and want to keep them…

No matter how cool you think you look with a bottle of Evian or Bling h2o; in the boardroom you are going to be trapped…