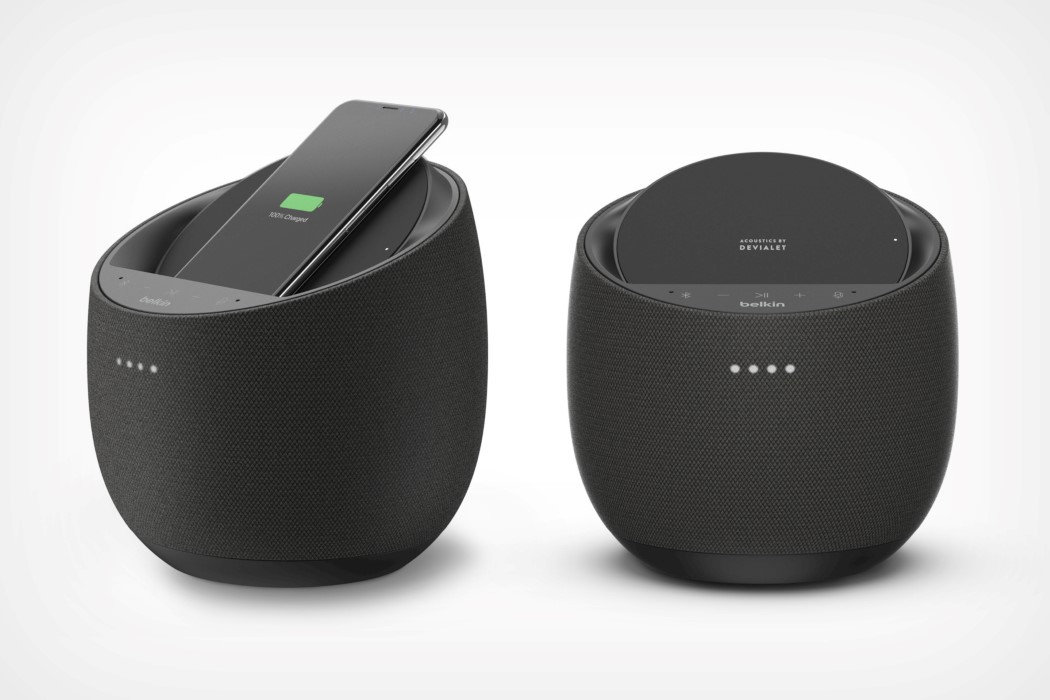 The future is truly in multitasking. It isn’t enough that your wireless charger charges only one device. It needs to charge three at a time… and your wristwatch? It should tell you the time, indicate your health, and also let you send and receive calls. In a world where all our products are designed to multitask, it seems like the smart-speaker is capable of a lot more than playing audio from the web on command. Meet the Soundform Elite. It’s a smart-speaker enabled with Google Assistant (and it looks a bit like the Google Nest Home too), as well as a wireless charging dock equipped with Belkin’s charging technology, and incredibly powerful audio drivers by none other than Devialet.

The partnership between Belkin and Devialet is interesting for a number of reasons. Belkin is famed for making some of the best charging cables, hubs, adapters, and extension boxes on the market, while Devialet still reigns as the most awarded audio company in the world. The companies announced their collaboration at CES this year, with the Soundform Elite, which happens to be Devialet’s second smart-speaker after its collab with Huawei. The Soundform Elite works just like any smart-speaker, albeit with a docking area for your phone. Equipped with a fast-charging 10W Qi charger, the Soundform Elite has the unique feature of being able to charge a wide variety of compatible Android phones as well as iPhones, making it a worthy pick for Apple enthusiasts too. Moreover, fitted with Devialet’s incredibly capable driver and woofer technology, the Soundform should easily outperform other speakers in its price category of $299.

The Soundform Elite comes in the classic Black and White color-schemes (much like the HomePod), and has a neat fabric clad around the outside which is practically a standard for smart-speakers now. It ships in Spring 2020, although it’s up for preorder on Belkin’s site. 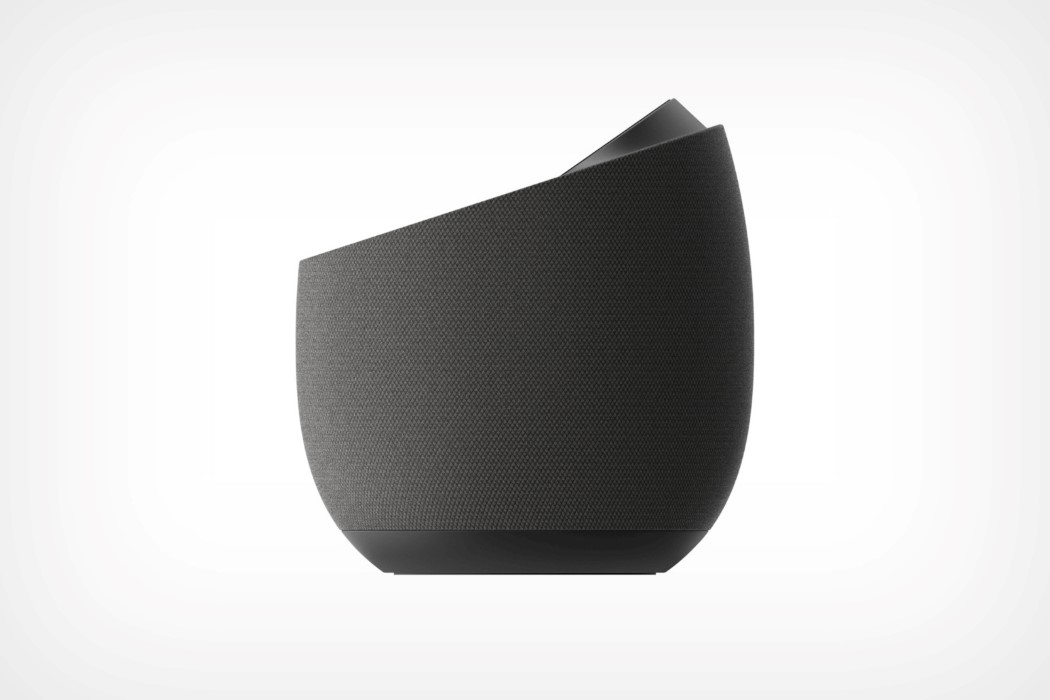 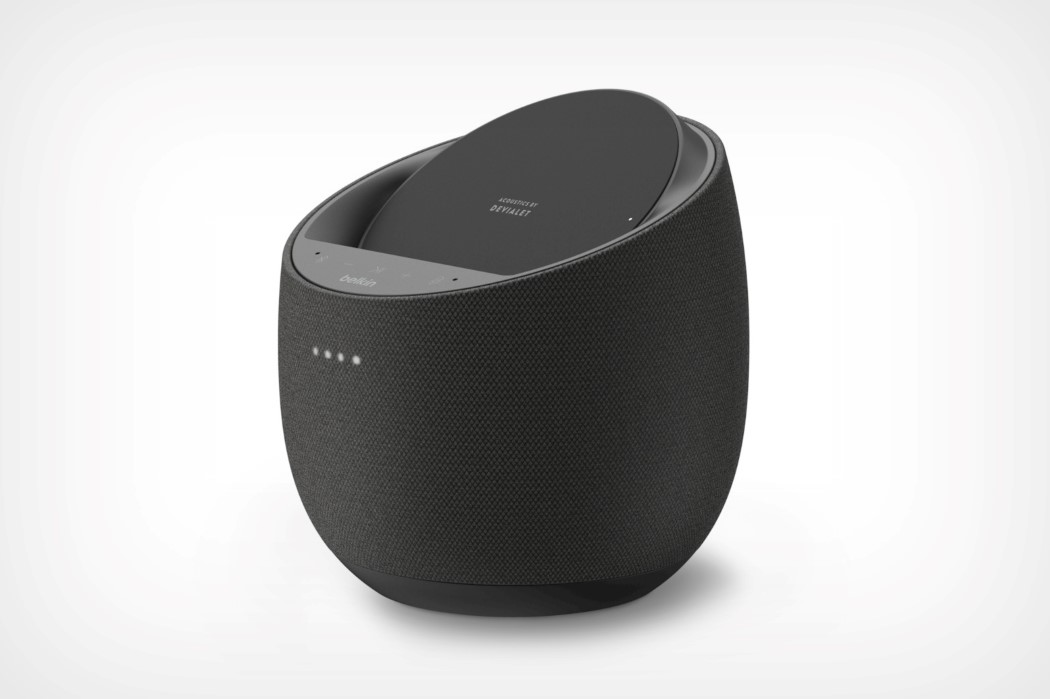 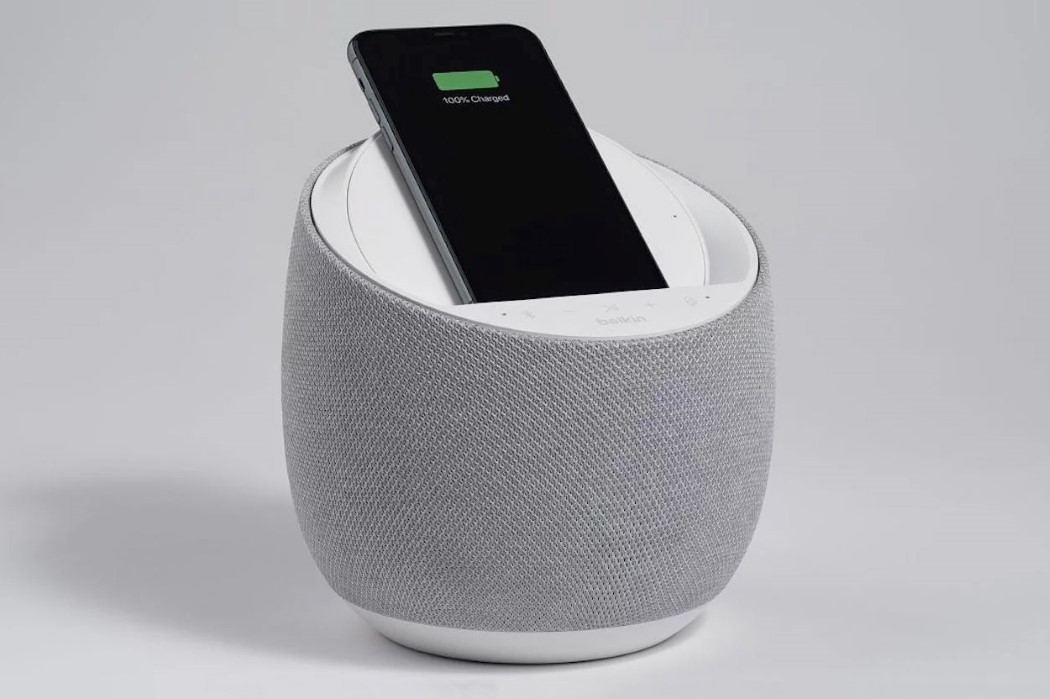 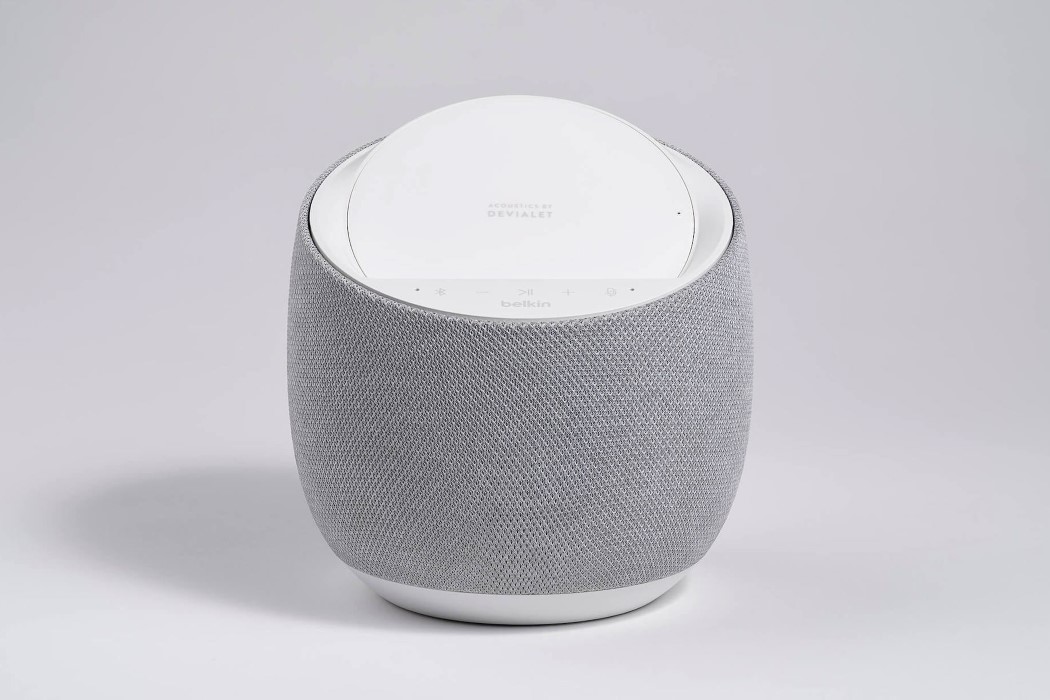 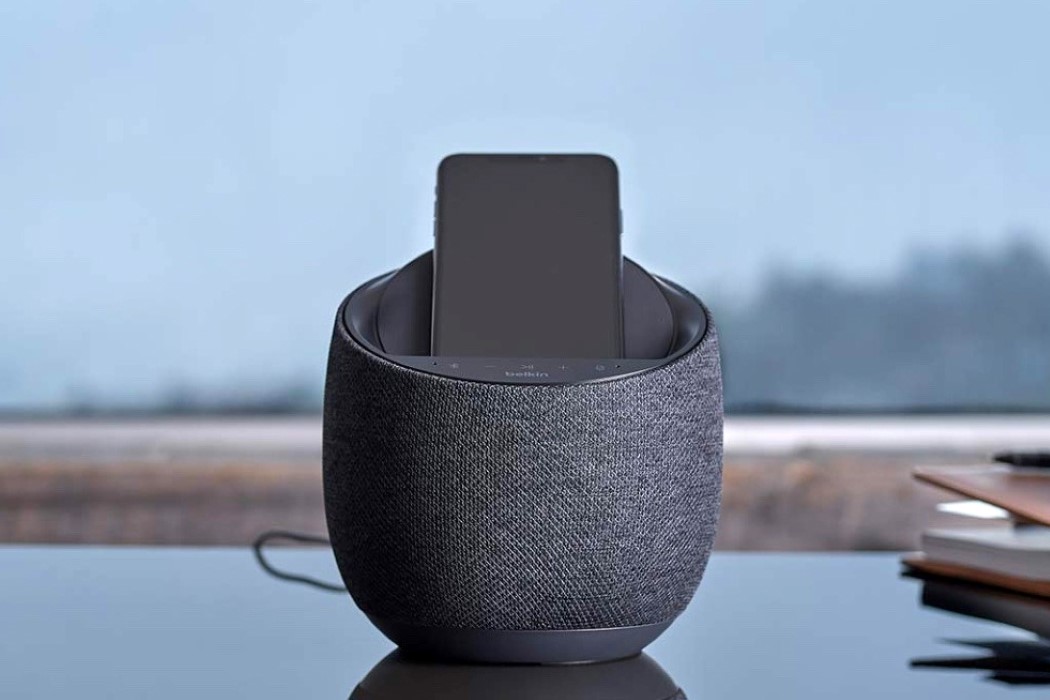 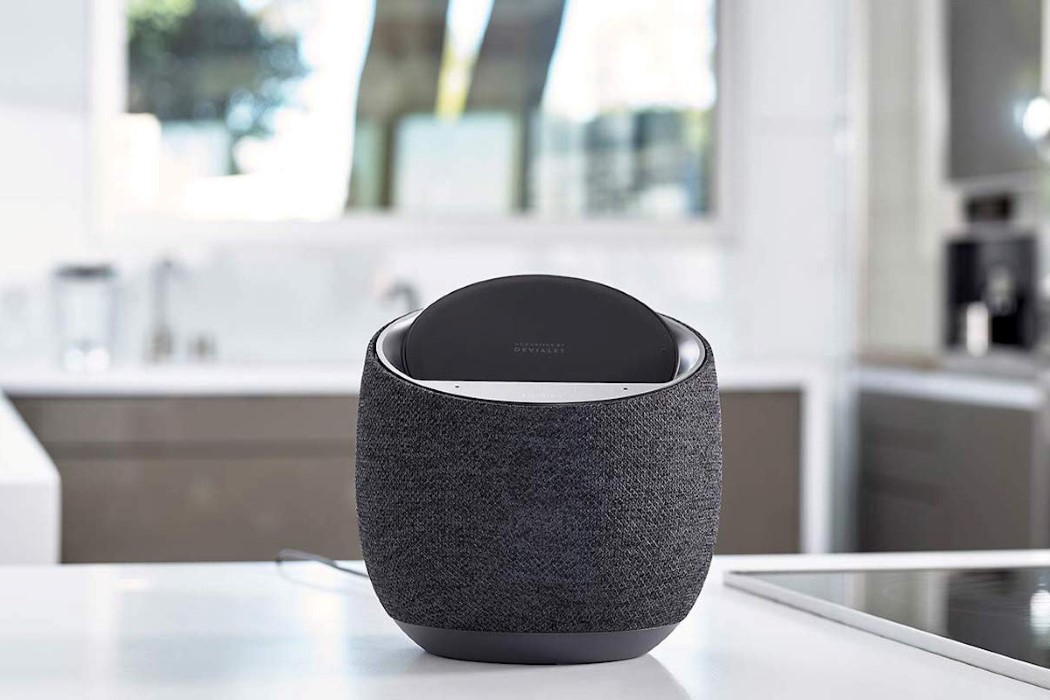 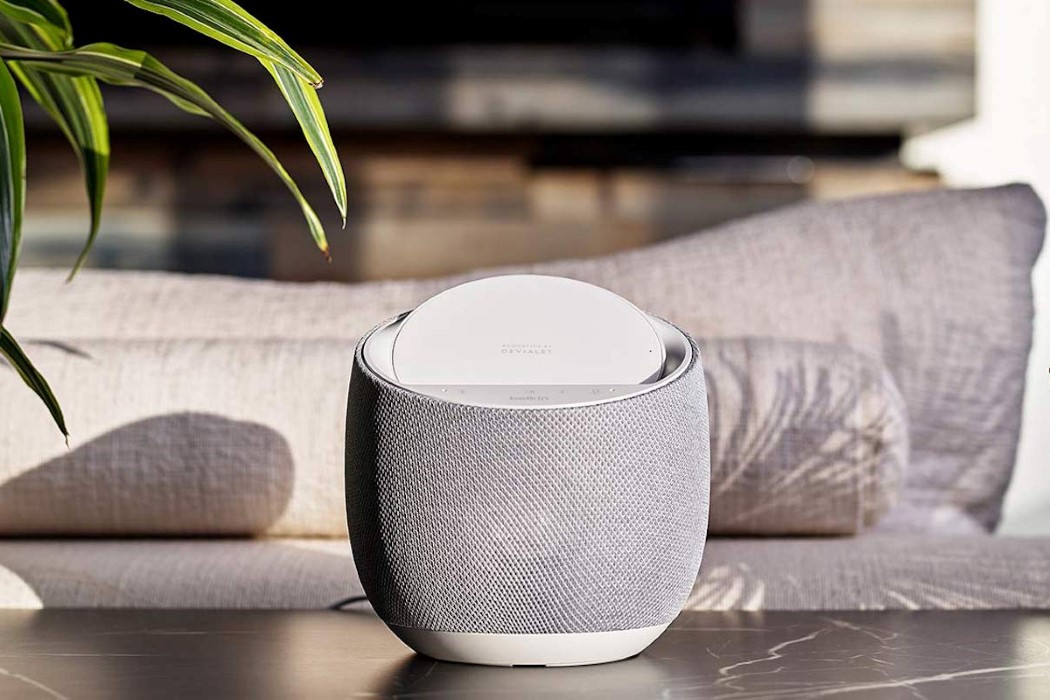 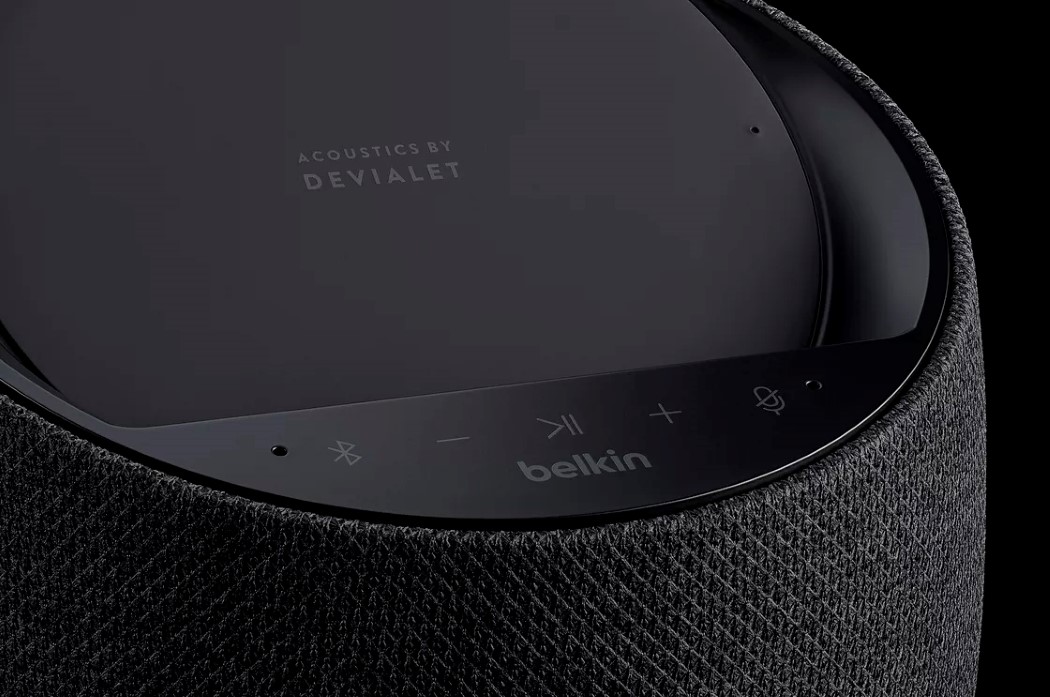 GM car designers, with instructions to innovate, are focusing on the driver’s tactile experience, infotainment needs and more. General Motors’ cars have long lagged behind…

A new interpretation of the desktop coffee cup, this white ceramic mug holds an MP3 player and has a built-in speaker. Simply insert the mini…