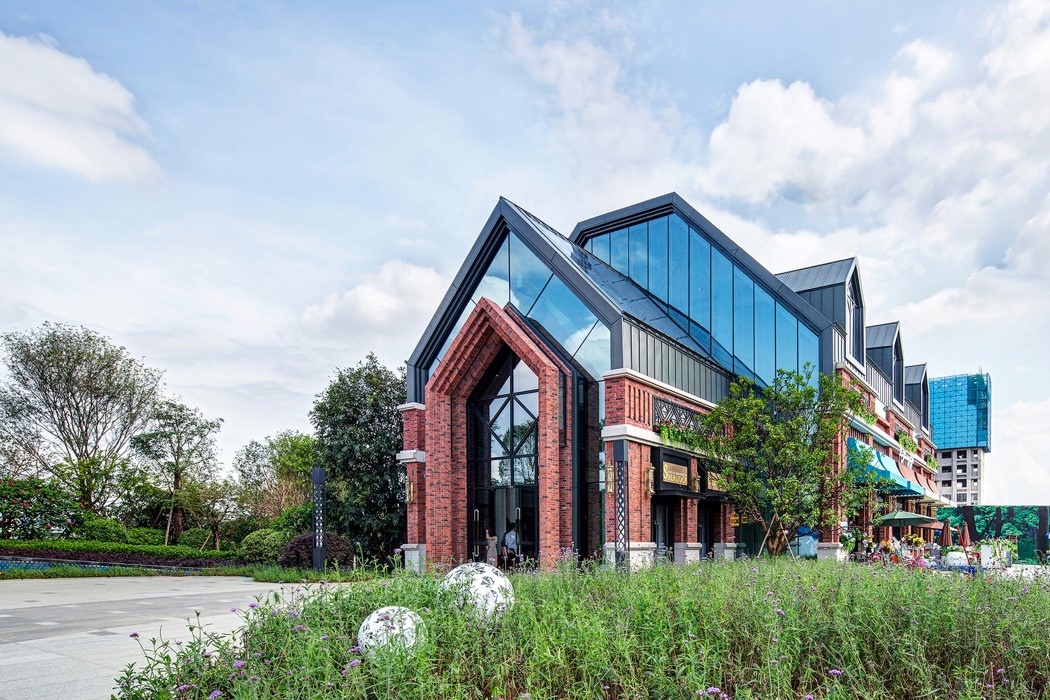 Trust me to use the words eco, industrial, and chic together in the sentence, but there’s no denying that these words, as unrelated as they are, well describe the architectural style of the Vanke City Garden main building. Located in Foshan, China, the architecture was handled by Percept Design who believed in channeling European architectural styles but also using a combination of glass, brick, iron, and greenery to create a distinct vibe on the outside. Step into the building and it literally looks like a modern version of a cathedral combined with a greenhouse, in an attempt to design a building that resembles and evokes everyone’s inner Monet’s Garden. The building serves as an exhibition center for various events and causes. The project began in February 2018 and was completed in the same year in June.

The Vanke City Garden is a winner of the A’ Design Award for the year 2019. 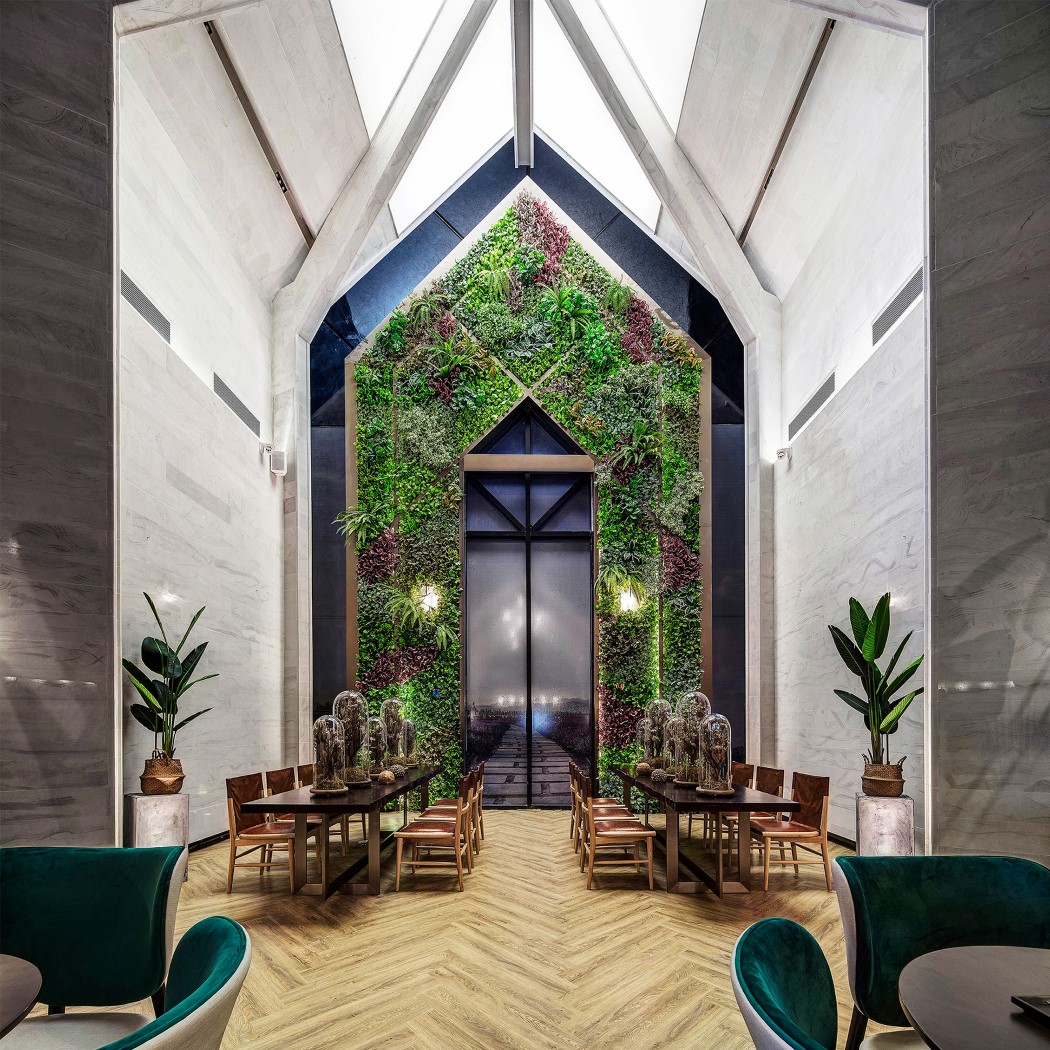 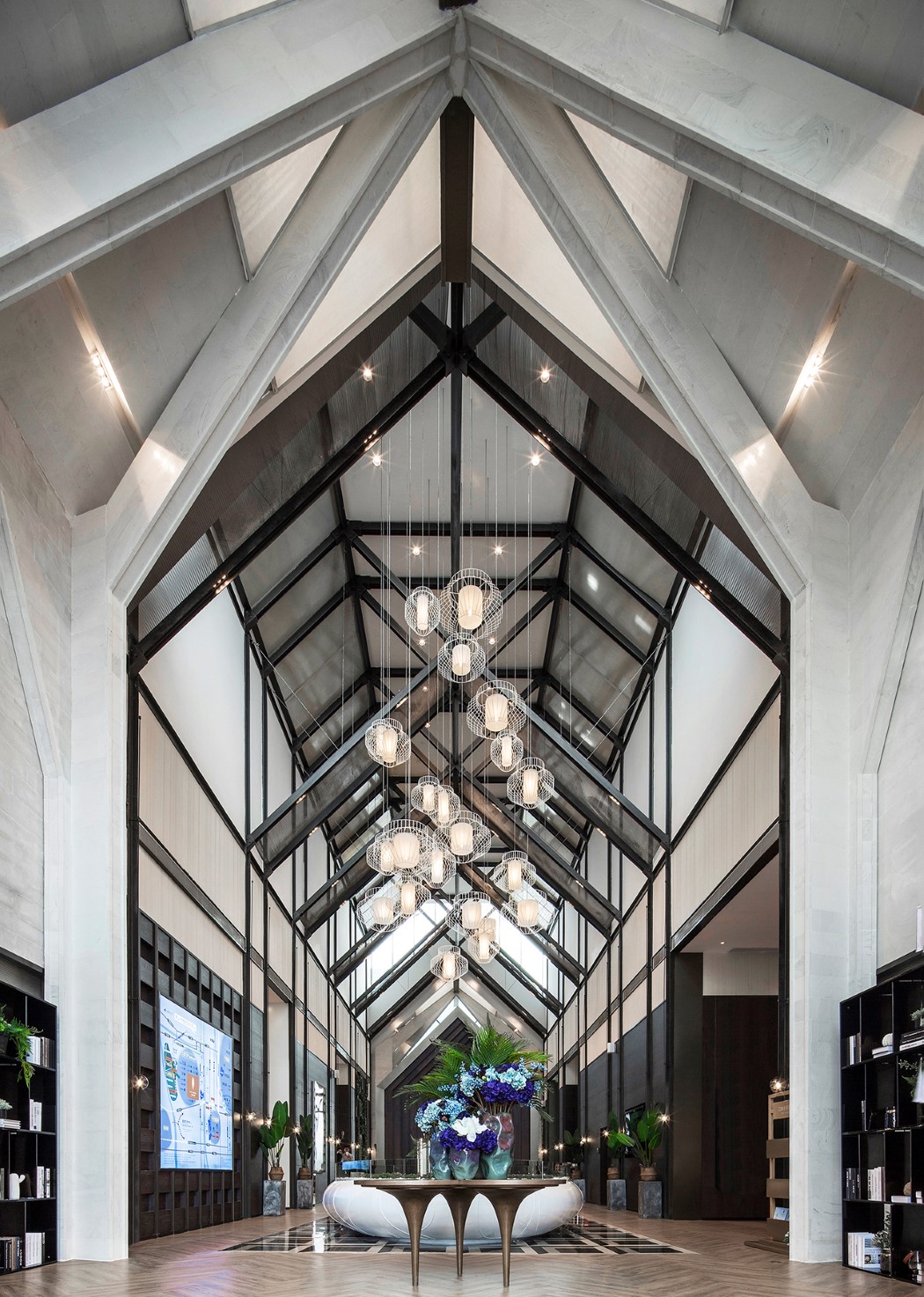 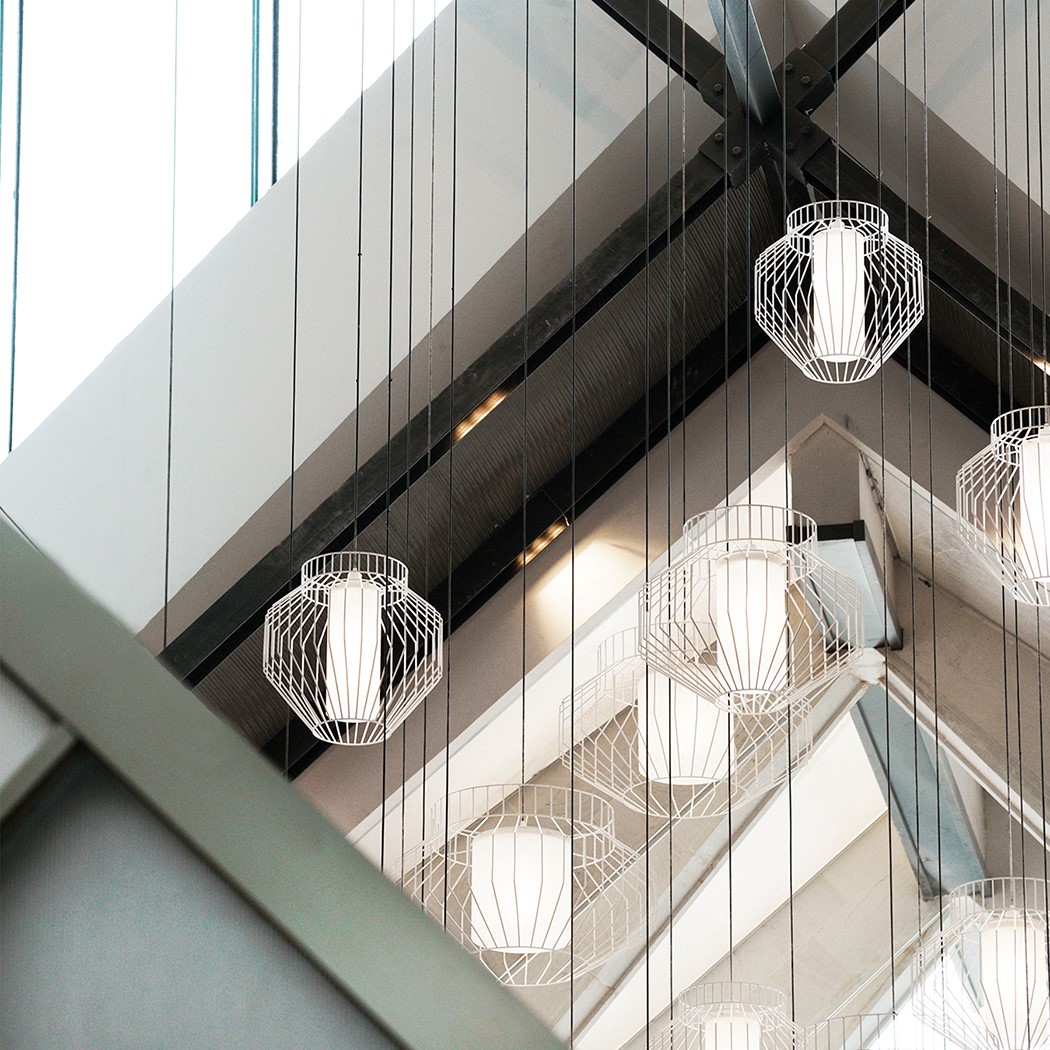 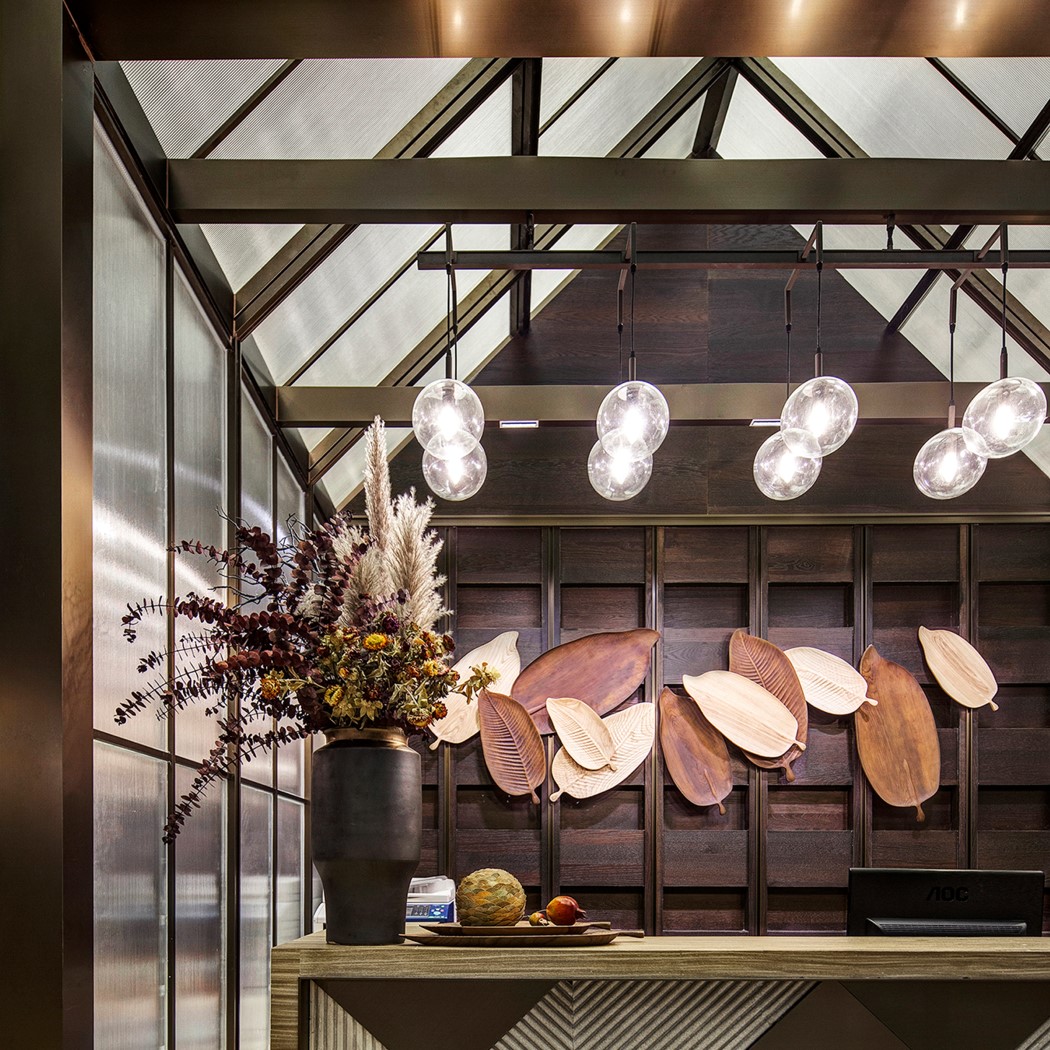 The Barrier-Free Braille Board refreshes the age-old braille-slate design.

Designed as an upgrade to traditional braille boards or braille slates, the Barrier-Free Braille Board helps you compose text in braille and easily write/punch it…

This bilevel tiny cabin comes with a 100-square-foot floor plan that cost only $10.5K to construct!

Bedroom designs to inspire you with the best interior design ideas: Part 2

Bedrooms! Whatever your apartment size, there is one thing you will get first – a bed. And wherever you place it, that becomes your refuge….