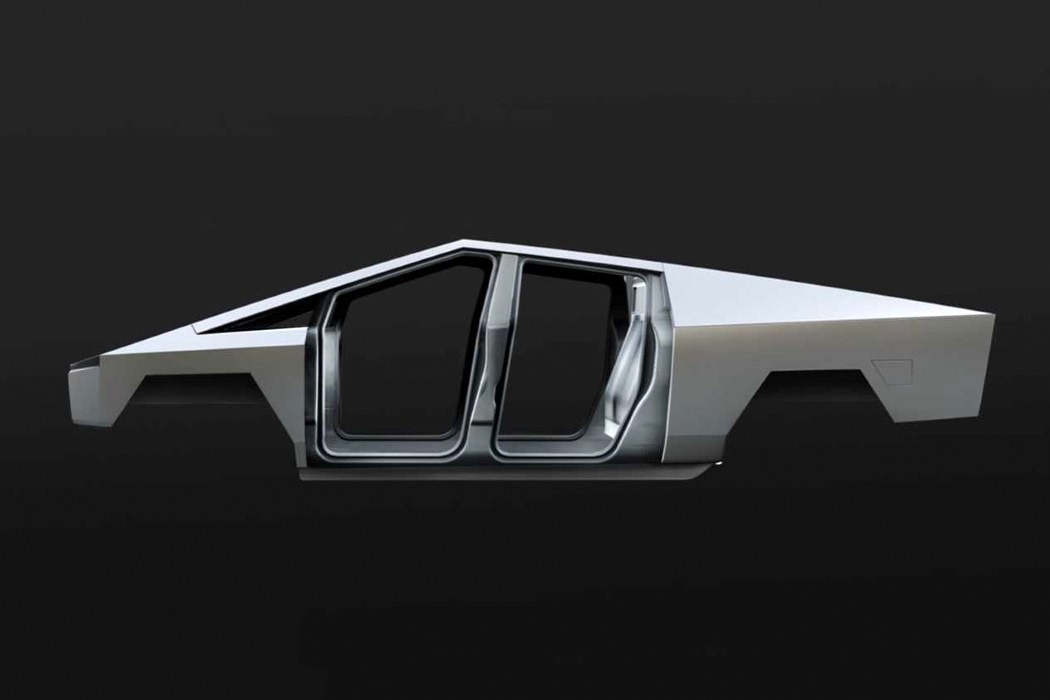 Perhaps one of the most impressive things to come out of the Cybertruck launch was the steel that Musk decided to use in his pickup truck. The steel formed what was called the truck’s exoskeleton and didn’t rely on an internal chassis for strength. Basically, the steel body was literally the thing holding the truck together. Developed to be used on SpaceX’s rockets, this specially formulated alloy of steel boasts of such high strength, it’s physically impossible to mold/cast/stamp it into the shape of your choice (and it stops 9mm bullets too). Imagine your design process being completely dominated by your choice of material. We’ve sort of come a full circle in automotive design, haven’t we?!

Anyway, it got me thinking. What if Tesla, in its signature ‘coolbro’ fashion decided to launch its own series of products using this particular strain of steel? It wouldn’t be a newfangled idea, considering the company sold 200 limited edition Tesla-branded carbon-fiber surfboards at $1,500 a pop just last year. So just in case someone from Tesla’s marketing and product development team is reading this, here are 10 ideas for products Tesla could make using their invincible bulletproof steel. 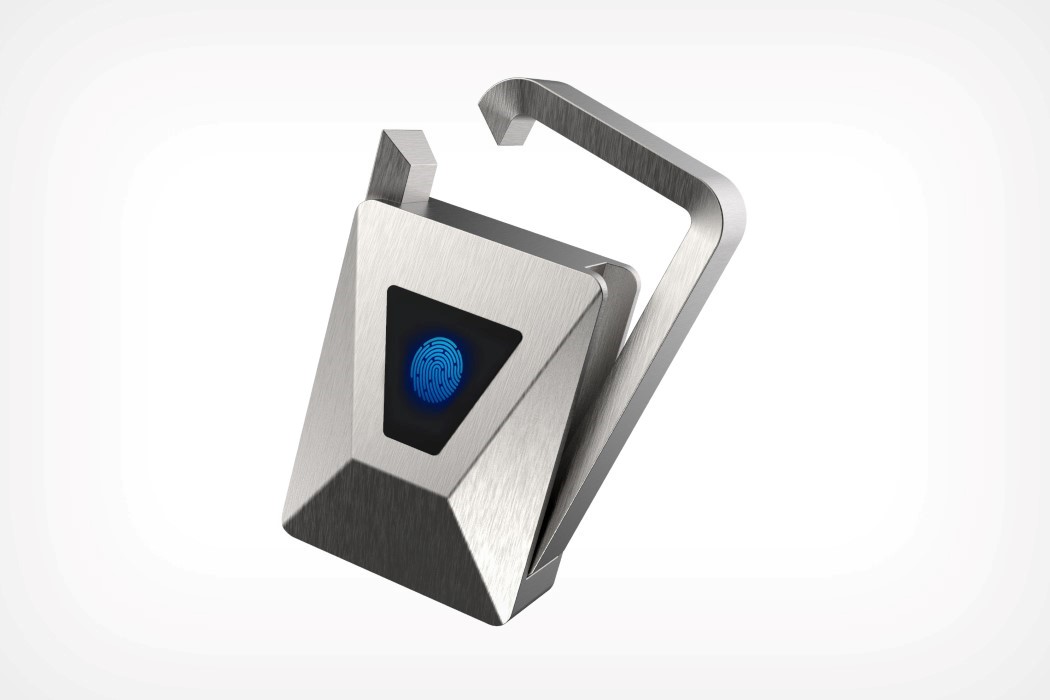 That level of impenetrable, bulletproof, sledgehammer resistant security should extend to other stuff too, right? Locker, garage, home, bunker, bicycle, the Tesla Steel Padlock can safeguard them all. With an entirely steel-made construction, it’s impossible to break or saw apart, and the presence of a biometric scanner means nobody can pick it either. What happens if the fingerprint reader breaks? Unlock it with your Tesla keyfob, I suppose. 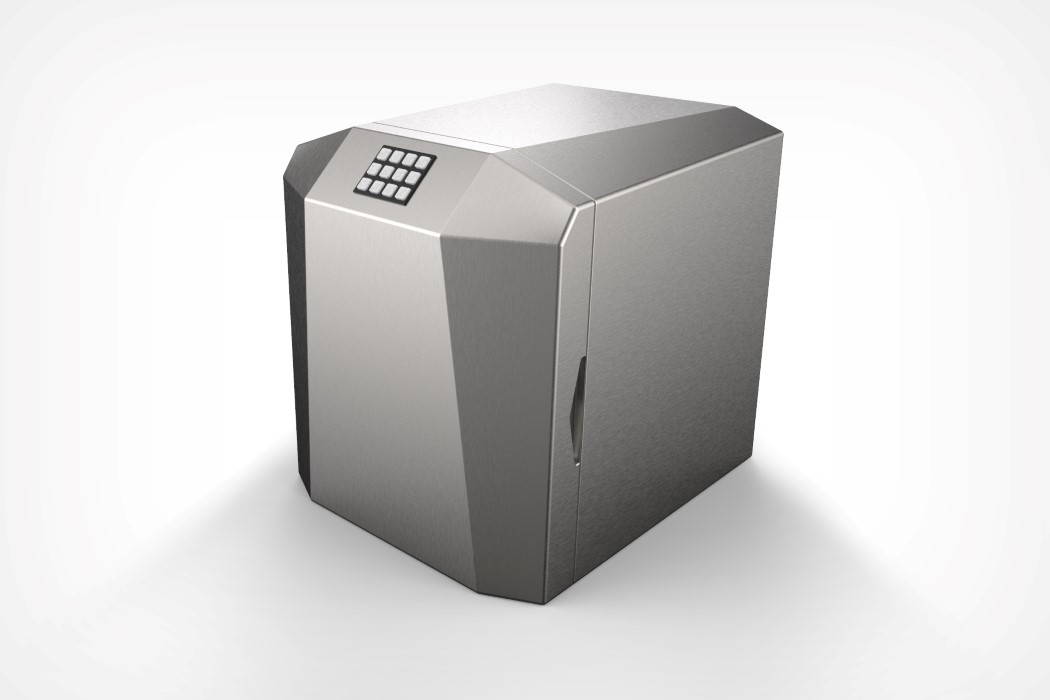 Oceans Eleven would be an incredibly long movie if something like the Tesla Vault existed as a standalone product. Hammers, drills, dynamite, nothing gets you past the impenetrable vault. The space-grade steel is strong enough to withstand high temperatures that spacecrafts experience as they re-enter the earth’s atmosphere, so this vault may even put up a pretty good fight against thermite. 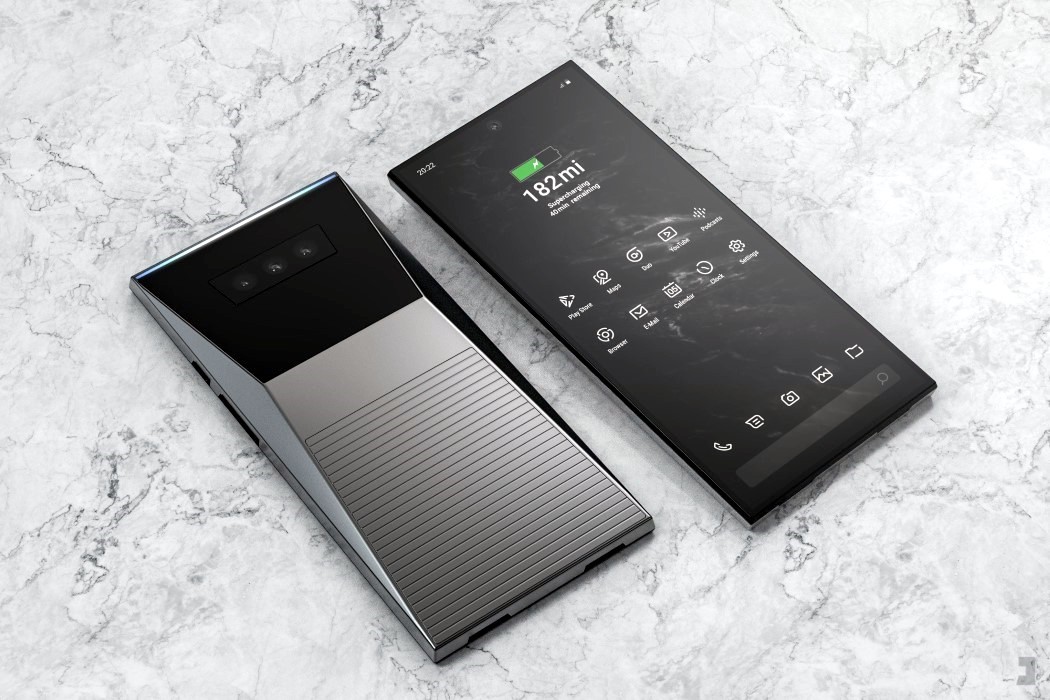 Gone are the days of weak, fragile, bendy aluminum phones. While this rather wonderful concept by Jonas Dahnert only displays what a Cyberphone would look like, imagine if your iPhone or Google Pixel had a Tesla Cybersteel-reinforced (is that what they call it?) smartphone case. The Nokia 3310 finally has some competition. 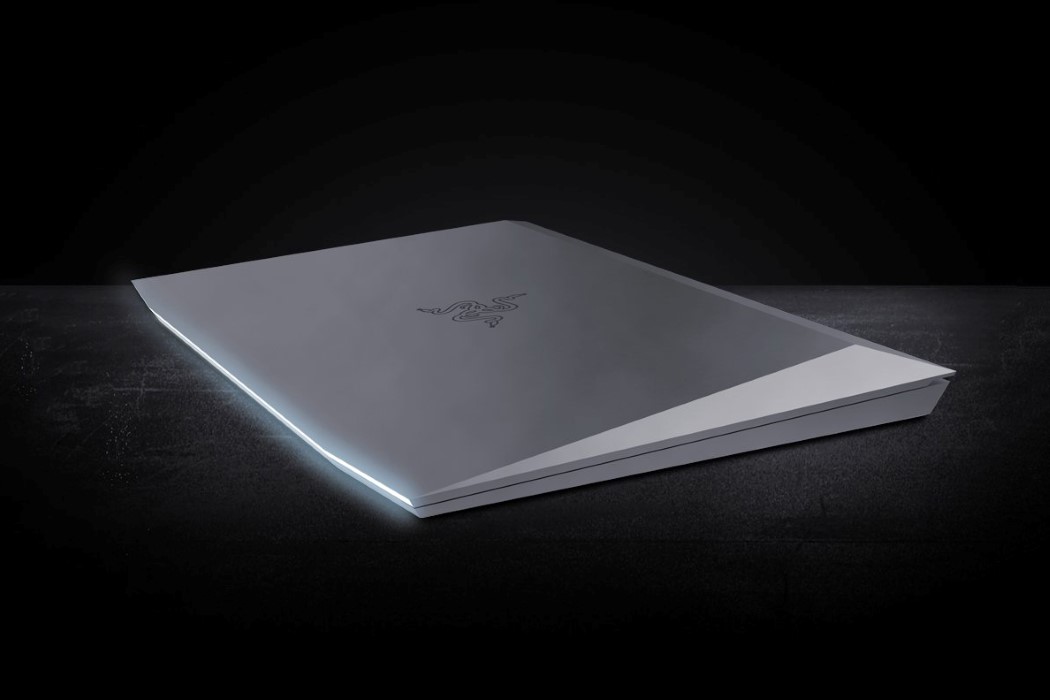 An idea sparked by Min-Liang Tan and the guys at Razer, I’d really love to see a laptop with a steel chassis. A nice, robust, shatterproof gaming laptop that you literally couldn’t break even if you went into a fit of uncontrollable rage after losing a game. Heck, with its bulletproof construction, you could literally defend your life against muggers with it. 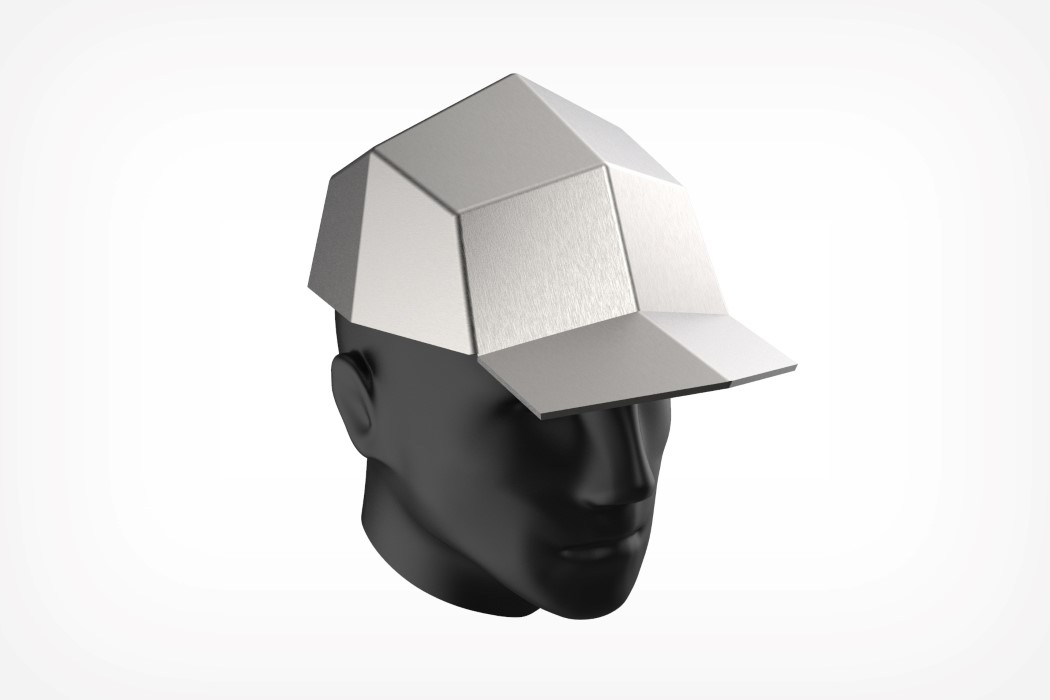 Speaking of defending oneself, the bulletproof, sledgehammer-proof steel could just as easily see applications in protective equipment. From construction gear to police and military gear, the applications are endless. Why else would the Dubai Police put in a bulk order for an entire Cybertruck fleet? 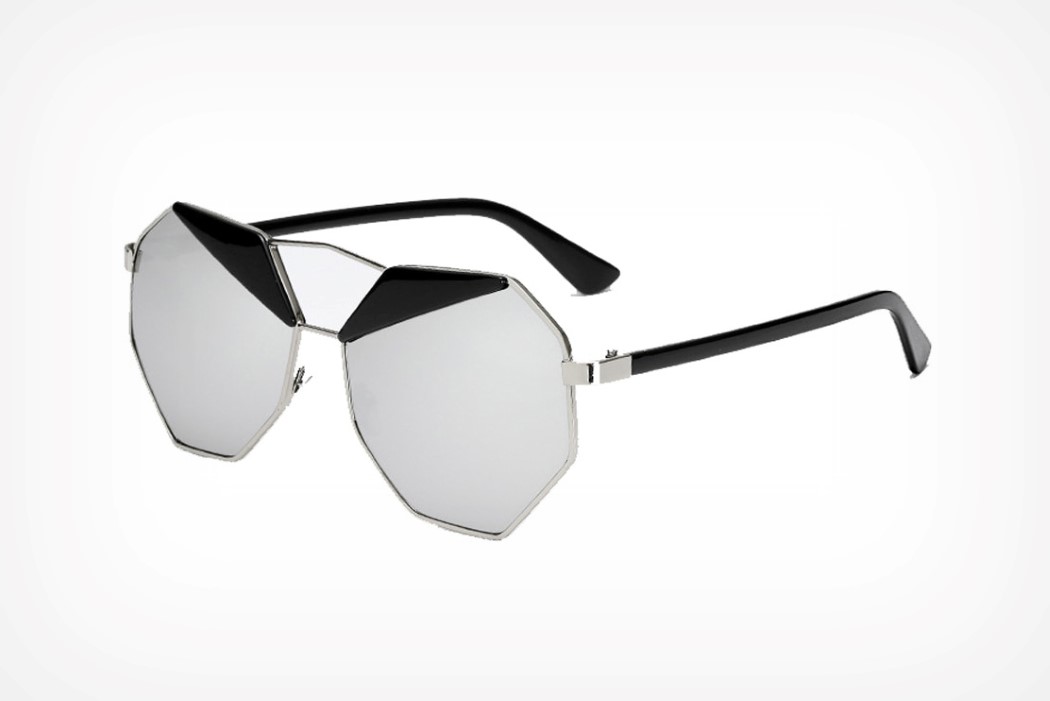 I’ll admit I’m personally invested in this one, being a spectacle wearer myself. Given how thin and fragile spectacles can be, it would be nice to have a pair that are reinforced with this steel. What about the lenses? I have my doubts about that Cybertruck glass. 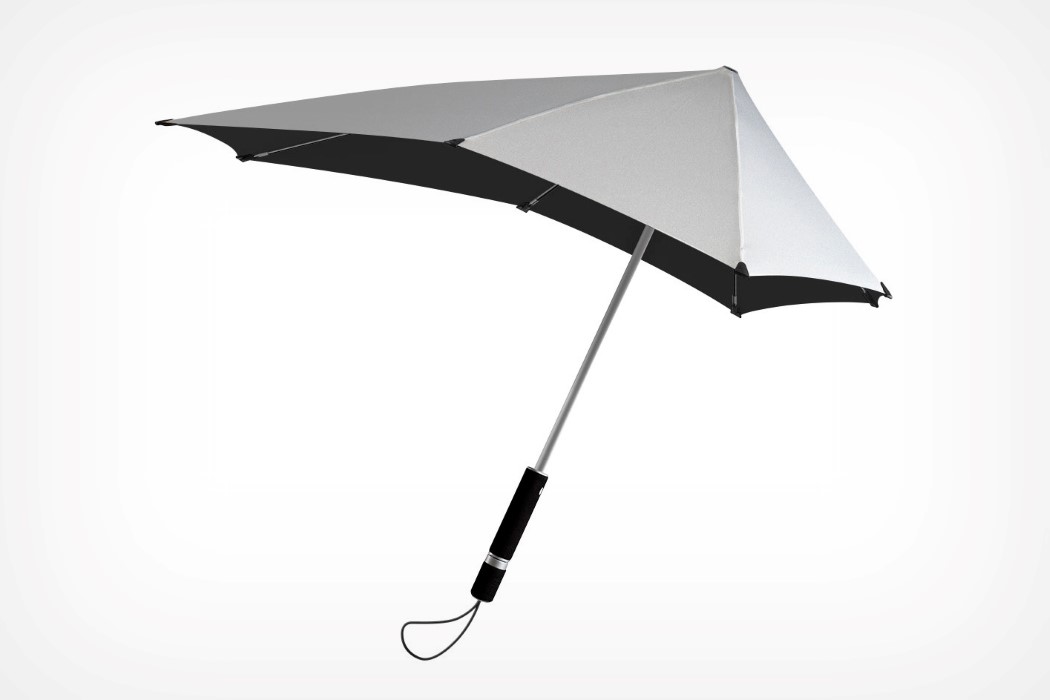 Just as fragile as spectacles are those umbrella frames. It’s estimated that as many as 1.1 billion umbrellas are thrown away each year after being rendered useless. Now I know the logistics of manufacturing an umbrella frame that’s usually stamped out of sheet-metal that’s less than a millimeter thick doesn’t apply to the 3mm thick steel used in the Cybertruck, but hey, Musk isn’t known to back away from a challenge, is he? 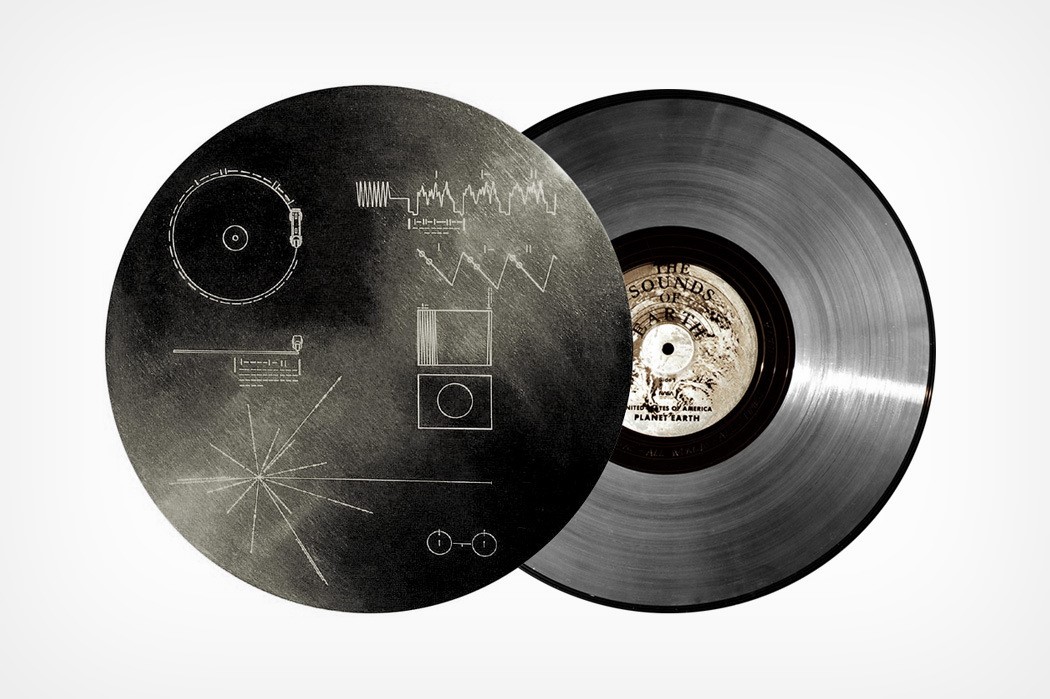 Now I originally thought of a steel Tesla Surfboard (to follow its previous Carbon-Fiber Surfboard series), but a surfboard with steel that strong could literally guillotine your limb right off your body if you lost your balance, so here’s something more sensible.
When NASA launched the Voyager 1 in 1977, they included with it two vinyl records crafted in gold, containing sounds and images selected to portray the diversity of life and culture on Earth to any extraterrestrial species. I say hey, instead of launching a Tesla Roadster into space, how about we drop Volume II of that Voyager Record imprinted in steel, complete with updated contemporary references from over 40 years later. 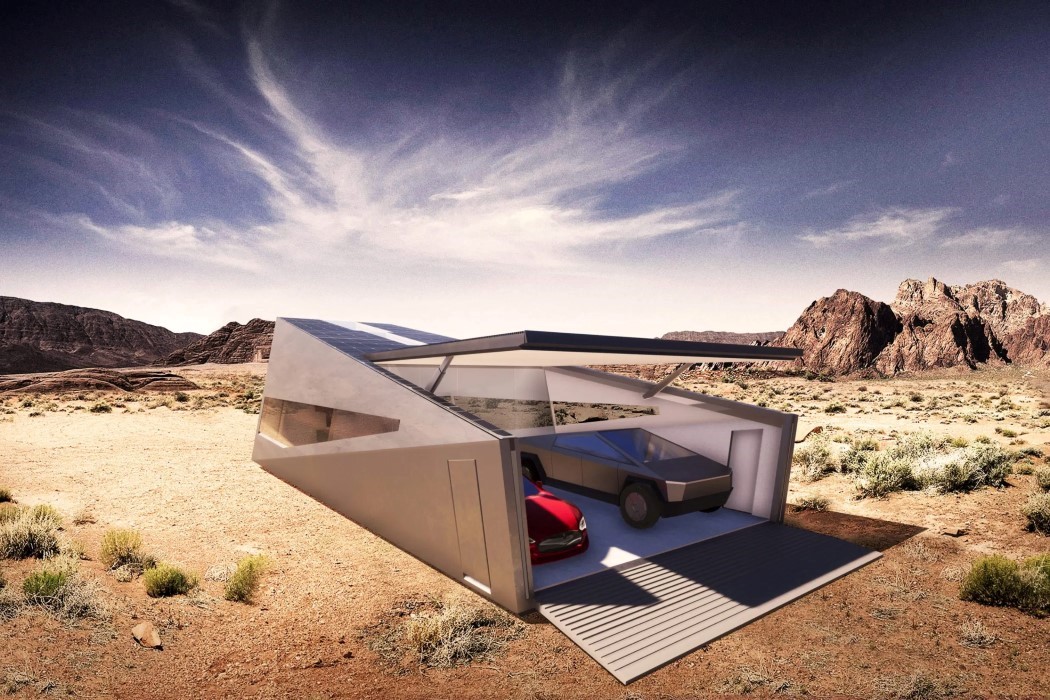 If SpaceX could use that steel to build spacecrafts, Tesla could probably make and sell a few Cyber-bunkers too. Made from perhaps one of the strongest alloys known to us, imagine a bunker that’s hurricane-proof, quake-proof, and even nuclear-bomb proof. I mean you could throw in one of Tesla’s Biohazard-mode air-filters inside and you’ve got yourself a quaint doomsday shelter. 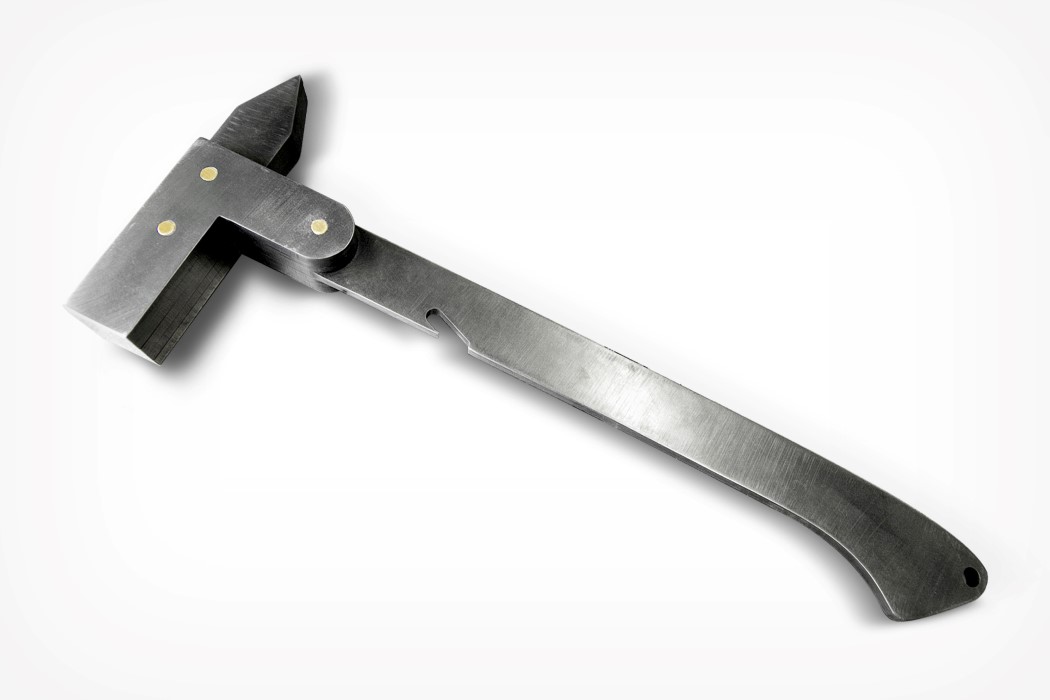 In signature ‘fire-fights-fire’ spirit, behold the Tesla Cyber-hammer, the only sledgehammer that can dent the Cybertruck! I imagine there’s an entire army of YouTubers who would buy this just so they could try it out on their Cybertrucks for some ‘views’. A good idea? Probably not. A good marketing strategy? I mean Elon’s sold thousands of flamethrowers already… What’s a couple of sledgehammers?

Message Me A Smile

This SMS generation has come out with many ways to convey emotions across the waves: LOL 🙂 🙁 😉 ROTFL, U get d drift? Since technology…

Thermo-electric Kettle For On The Go

The Thermo-Kettle is an electric water kettle plus thermos, which is compact and can carry around 1 liter of liquid. It is the ideal companion for…

BlueTooth Umbrella, Hey Why Not?

Rain blasted urbanites should love this idea. Bluetooth Umbrella is simply an umbrella with a bluetooth enabled handle for handsfree operation with your mobile phone. It…

Nature put all its effort into making sure the durian was the least consumable fruit ever. It comes with an outer layer of spikes that make…