The Kamibot Pi has figured out how to make learning fun for children… by making learning fun for everyone! The toy’s approach to learning is universal enough to convince adults to buy it, even if they don’t have children! The lovable robotic toy comes with a build-to-control interface and endless possibilities to help learn through playing. The robot can transform into a racecar, an autonomous sketching tool, a walking dinosaur, a game of rock-paper-scissor, and even Pac-Man!

Tell the Kamibot Pi what to do using its app-based interface, and the robot comes to life, executing your commands by moving and turning the way you want it to. What makes the Kamibot Pi even more fun is its ability to don paper costumes that help it assume the role of different characters and play different games.

The Kamibot Pi is roughly the size of a hockey-puck, and comes with wheels on its base, accompanied by a color-sensor on the bottom, and proximity sensors where the Kamibot Pi’s eyes are. The bot sports a magnetic body, and a rotating top with a hole running all the way through to the bottom (for that sketch-pen I mentioned earlier). Powered by an 850mAh Li-Po battery that controls 3 stepper motors (along with an LED ring and a piezo-buzzer speaker), the Kamibot Pi comes to life.

The bot can either be controlled via Kamibot Pi’s remote control called the RoCoCon (short for Robot Coding Controller), for basic actions like moving forward, backward, and turning, or by KamiCards that rely on the bot’s color sensor to ‘read commands’ that control aspects like precise movements, decision making, the color of the LED ring, or the sound that it plays out. For nuanced control, you’ve got the KamiCard app that lets you use virtual action cards to create sequences for the bot and more advanced users can rely on the KamiBlock 3.0 coding app (based off the Scratch coding language) to control multiple bots, giving them more complex actions and roles. The app’s complexity level even allows parents to chime in, either teaching their kids or learning while playing with their children. Seasoned coders can even use Python to send their Kamibot Pi commands.

Kamibot Pi’s genius is its ability to turn into a real-life RPG of sorts. With free printable paper maps and action boards, the Kamibot Pi transforms from a humble robot to a dinosaur, a fish-catching cat, a flexible caterpillar, characters from Pac-Man, the moon and the earth, or even (and this has to be my favorite), a real, playable rock-paper-scissor game! The bot can even play games like solving obstacle courses or mazes, racing on a pre-determined track, and its ability to dock a sketch-pen in its center allows it to turn into command-driven drawing bot that can literally sketch anything!

The Kamibot Pi’s versatility truly makes it a great learning tool that helps you overcome different challenges without ever getting bored. Its variety of controls allow everyone from beginners to advanced learners play and experiment with the bot, and the amount of fun that’s waiting to be had really goes on to make the Kamibot Pi a truly enjoyable toy for kids, teens, and even adults! 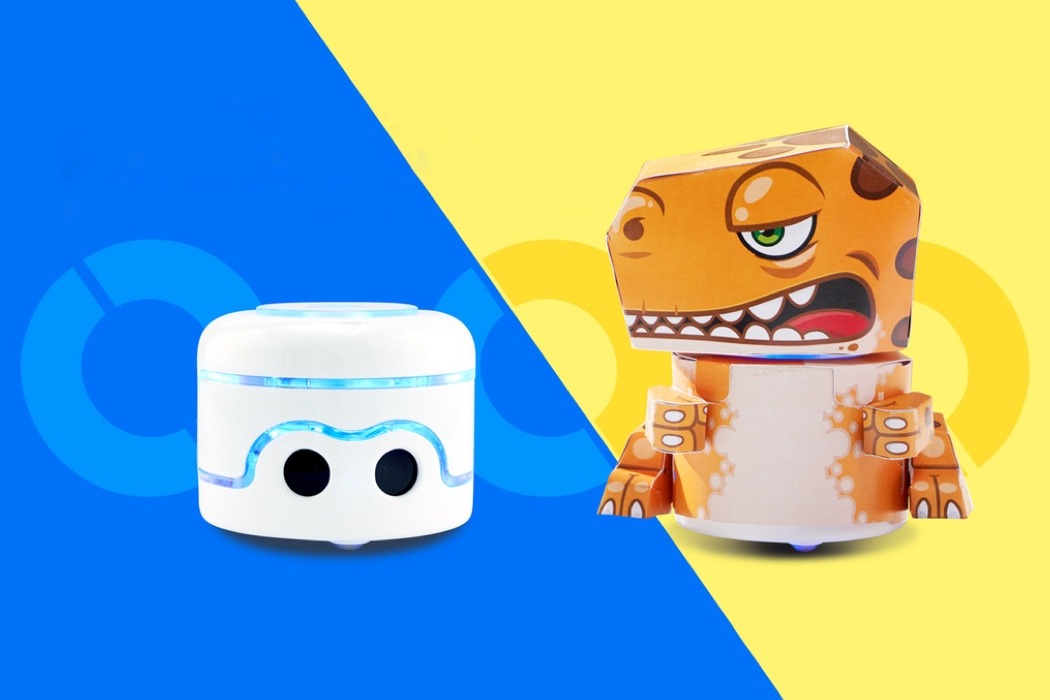 Kamibot Pi: Coding with a STEM Toy Robot Through Storytelling

Kamibot Pi is a creative coding robot that can teach your child coding step-by-step through fun activities outlined in their curriculum. 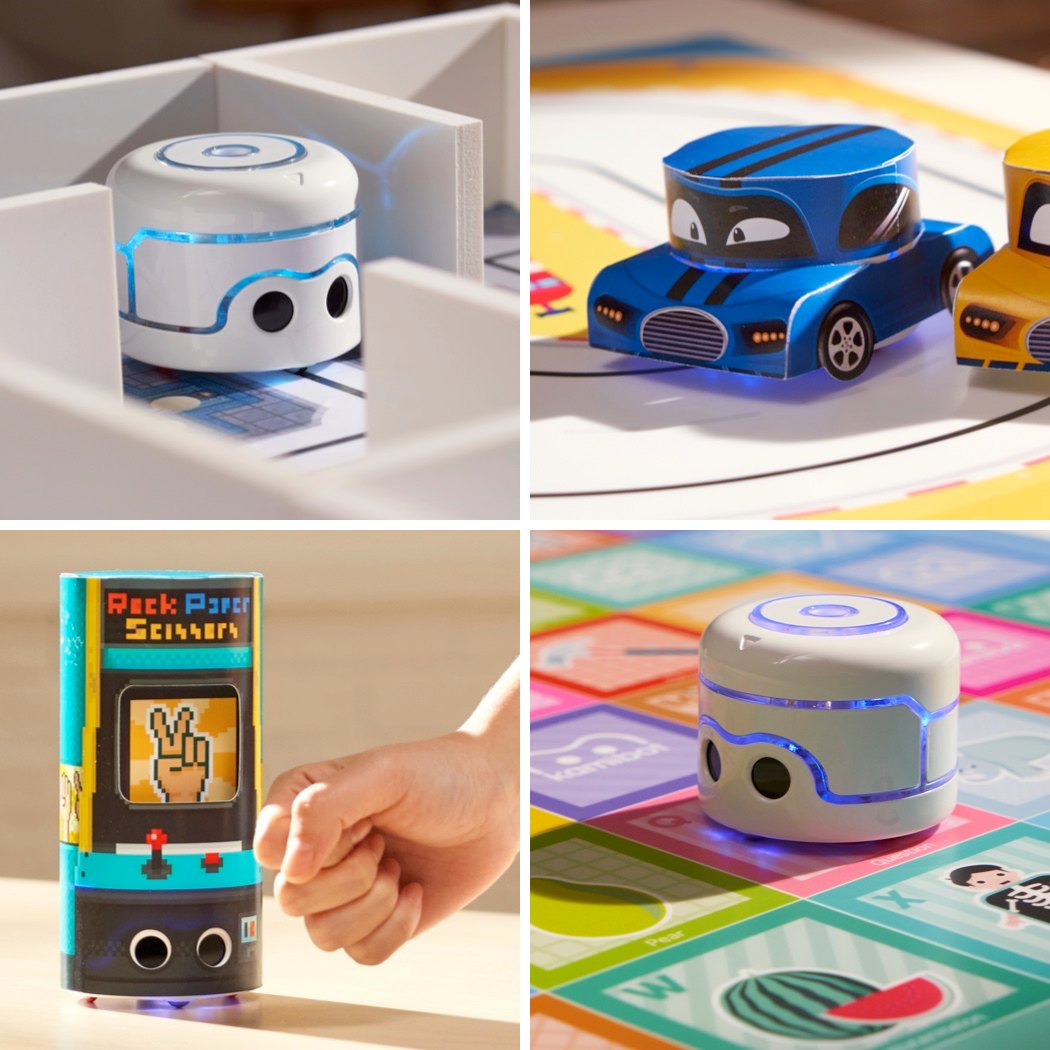 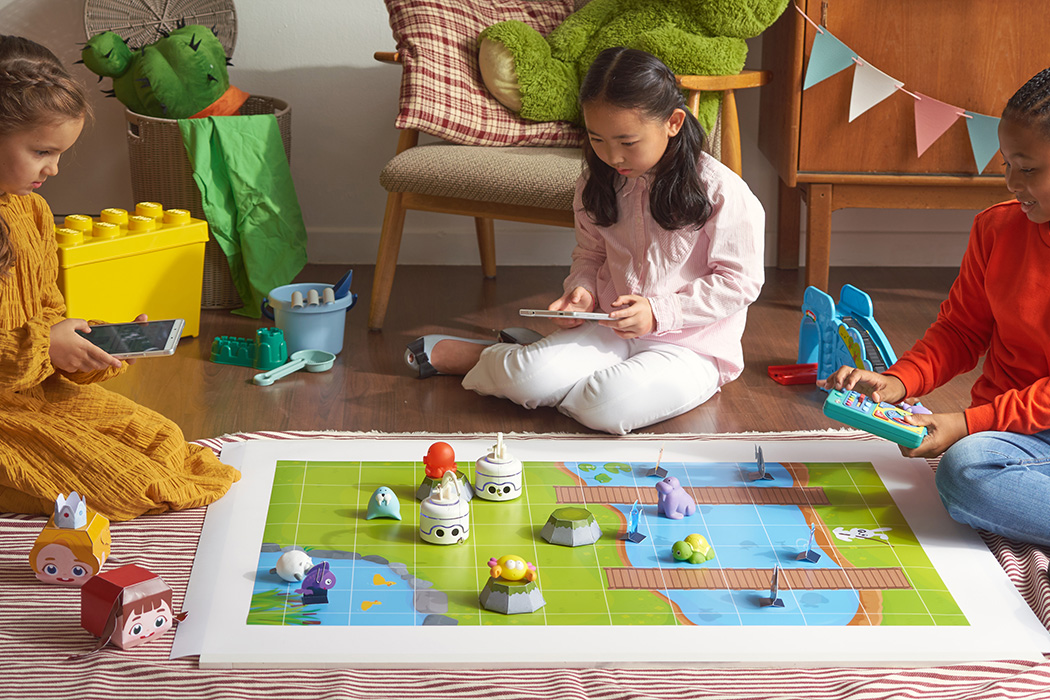 Ever worry about how to teach your child or students coding? You’re not alone. Many teachers in the world were just as lost as you might be. They created a curriculum to guide your child or students step-by-step to becoming self-sufficient coders. Kamibot Pi also complies with Japanese National standards for STEAM robots used in coding education.

Level One: Unplugged Coding for Beginners 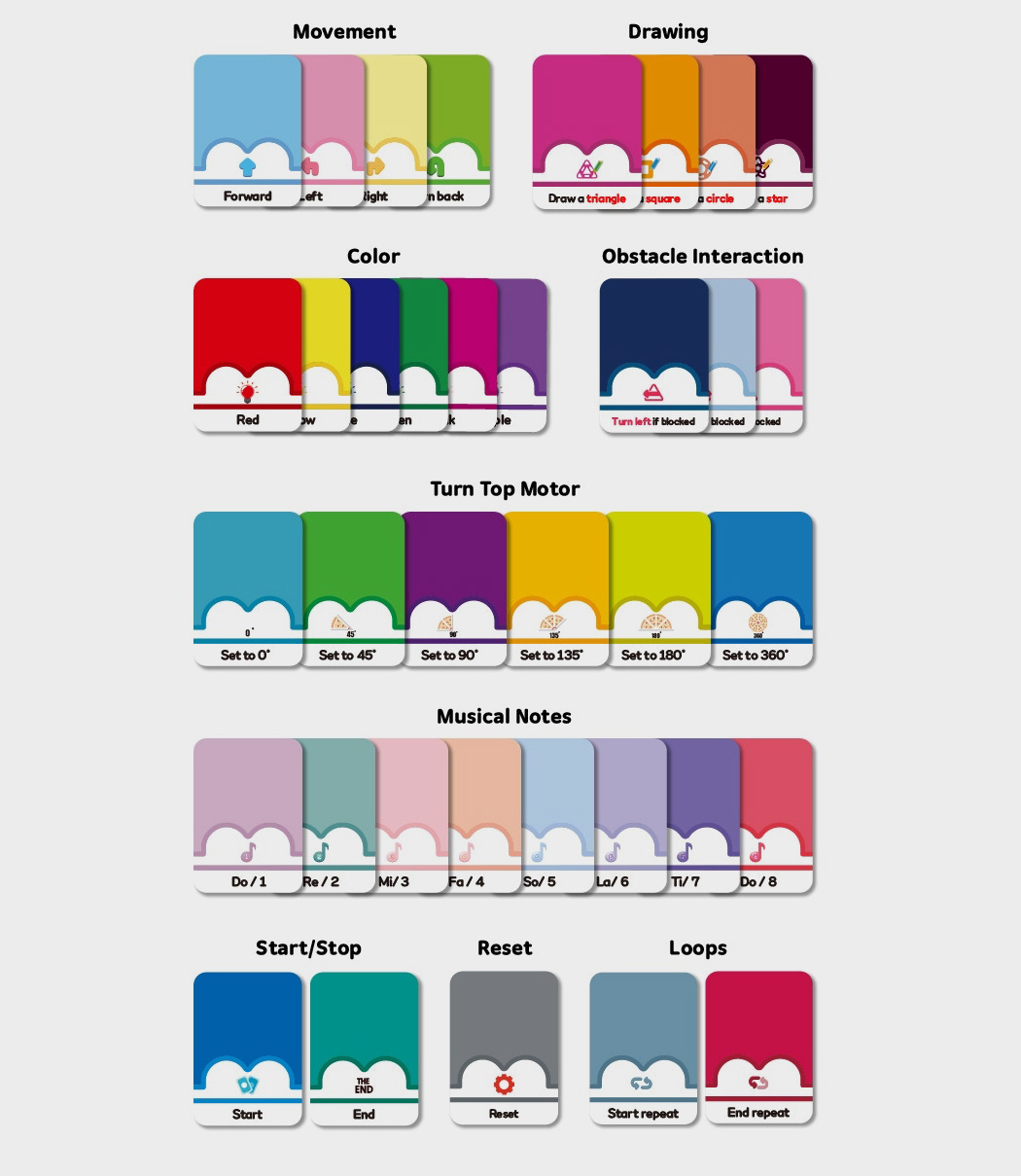 Kamibot Pi is codable with command cards straight out of the box. Kids can feed the cards to Kamibot Pi and see the commands come to life. Not needing a smart device to code their robots is a relief for many teachers and parents who do not have access to a tablet device.

Coding with the RoCoCon (Remote Control)

Kamibot Pi is also codable with the RoCoCon (Short for Robot Coding Controller)! The remote control will only be available to backers at specific reward tiers.

Graphical coding with our Kamicard app allows users to pick commands based on the images on each card.

Seasoned coders can take Kamibot Pi to the next level with Python coding.

Drawing. Children can explore their artistic creativity through coding. A few adjustments to your code here and there show up as new shapes and drawings.

If you can code it, Kamibot will draw it.

Team up with your friends and play an arcade classic.

Work together with your friends to clean up our oceans of trash.

Challenge your friends to see who can code their robot to catch the most fish.

Their in-depth curriculum and multitude of activities will help boost your child’s critical thinking and problem-solving skills.

What Teachers Think About Kamibot

The Fad Of Molecular Cooking

This slip-on shoe is custom made for your foot, with a single wrap-around surface

The Walk Of Mind shoes are centered around a technology that allows users to get custom shoes made based on scans of their feet. Its…

It is primarily voice-activated, has only three buttons, and minimal function: send/receive calls and text messages. To send text, Speech to Text Transcription system is…