Post today’s launch and amidst multiple hands-on videos, the 2019 Moto Razr could easily be this year’s most desirable phone… which is a pretty remarkable achievement considering the lukewarm response flexible-display phones have been getting on an average. The phone capitalizes on its history of being the coolest phone of the 2000s, along with the fact that it has a flexible folding screen. The 2019 Razr hits the shelves in January 2020 with a price-tag of $1500 and my guess is it just might be a runaway success. Here are a few things Motorola absolutely nailed, resulting in such a remarkable piece of tech. 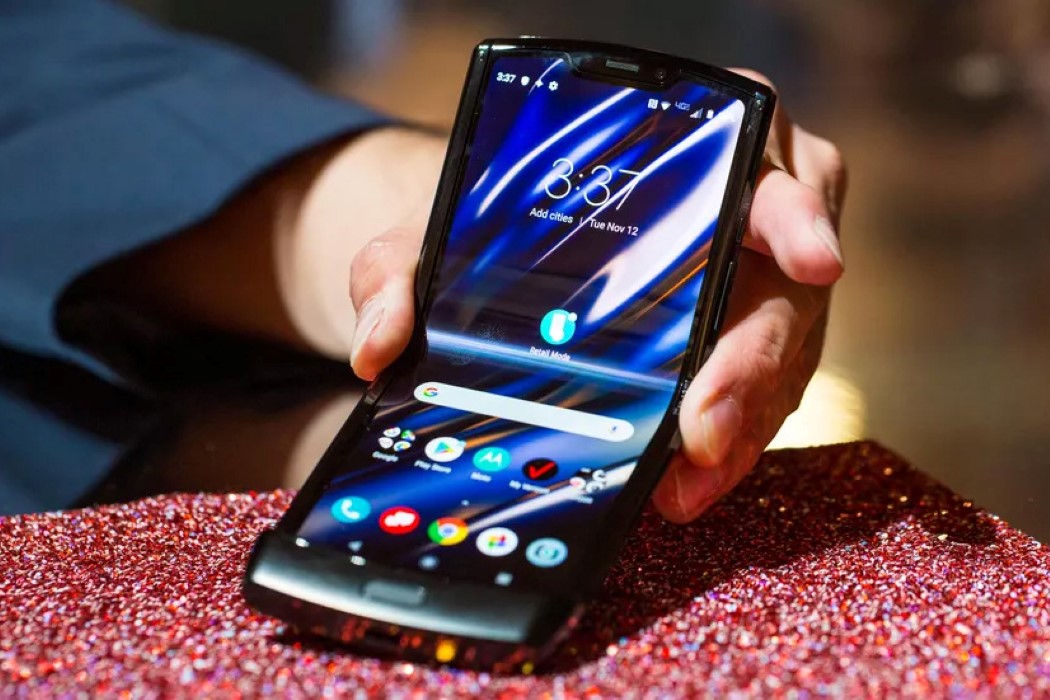 Here’s probably the biggest reason why the Moto Razr is such a win. Motorola didn’t force its technology onto the smartphone. It saw the technology, spotted an application, and then proceeded forward… unlike Samsung, Huawei, and Royole, who designed their phones specifically FOR the flexible screen. Motorola just got the timing absolutely right, and the fact that they had the Razr brand to revamp. Samsung’s “develop the technology and force it onto a smartphone” attitude is probably exactly why it isn’t as appealing as the Razr, which just already has that swagger. 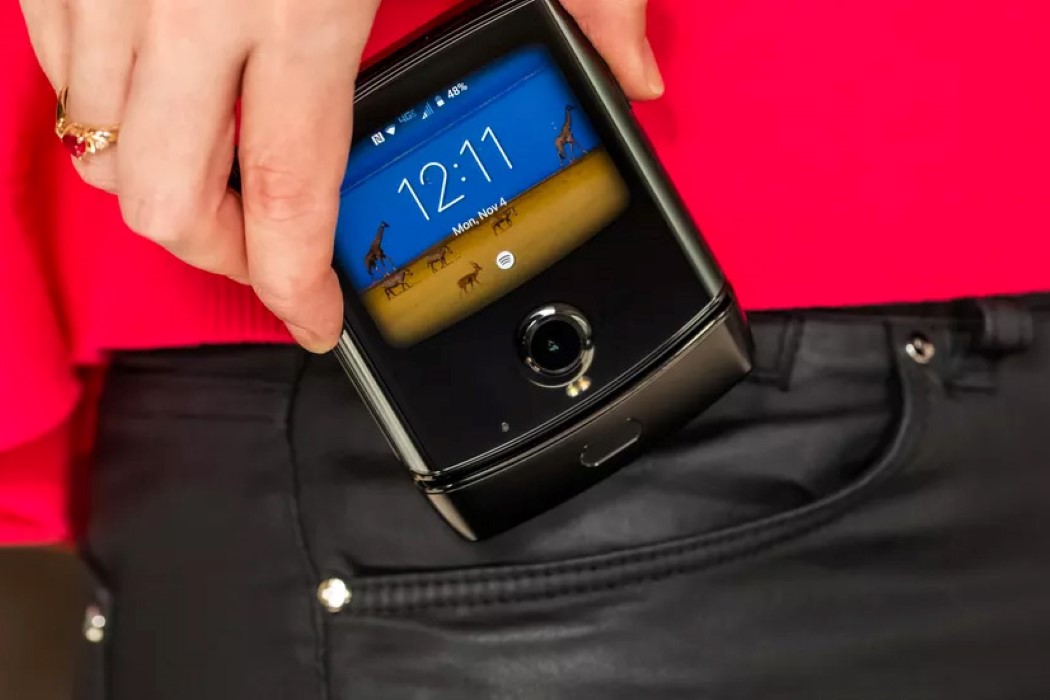 2. The clamshell format and its perfect size

The clamshell format has historically always worked better than that mini-book format from Nokia’s Communicator series. Besides, a clamshell phone always results in a smaller phone when closed, whereas all of Nokia’s Communicator phones, just like the Galaxy Fold, remain pretty large even when closed. If you look at the 2019 Razr, it’s conveniently small when closed, and when opened, is just about the same height as the original Razr, albeit with a nice, long portrait display. Moreover, it still FITS IN ONE HAND (learn a lesson, other companies). Motorola’s understanding of sizes, ratios, and formats just gives Razr the upper edge. 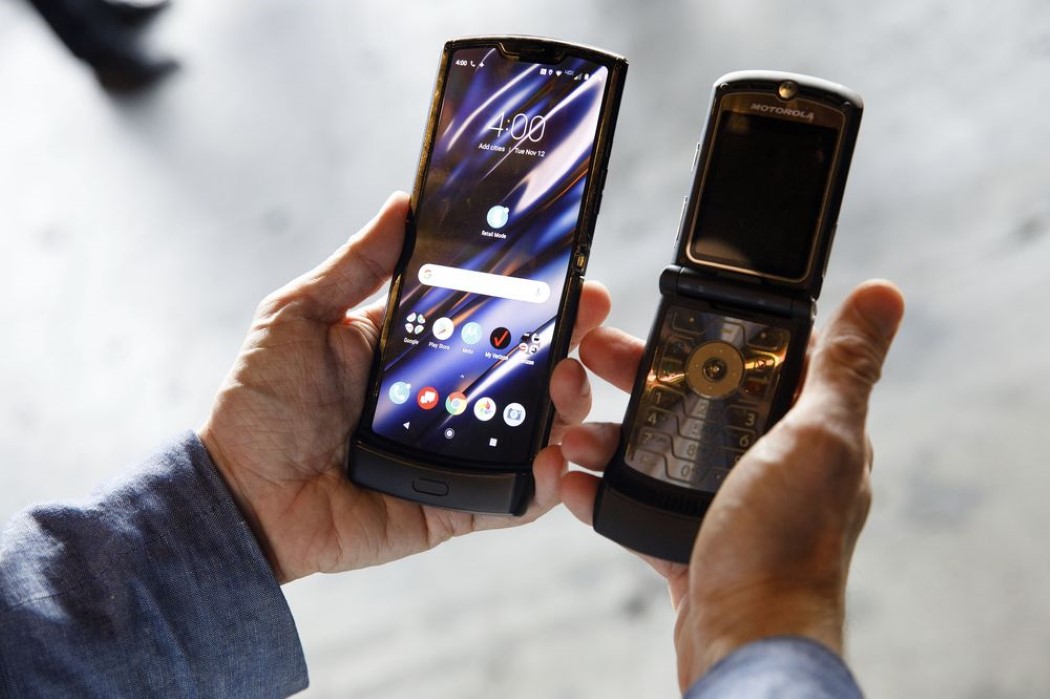 3. A longer display is better than a ‘bigger’ display

Given that almost all of our mobile-based content depends on scrolling upwards and downwards, even so much so that content is now being created in portrait mode more than ever (proof = TikTok), we don’t really NEED bigger squarish displays, to be honest. The square display also doesn’t do anyone any favors. You’re still left with pretty large black boxes on the top and bottom of the videos you’re watching, and the only perceivable advantage of the large display is the ability to multi-task, which personally, hasn’t really caught on yet. Besides, a phone with a hinge along the longer edge results in a longer and more visible ‘crease’. Motorola cleverly made a phone that puts its hinge along the phone’s width, resulting in a crease no doubt, but a relatively much shorter one.

4. No technical snags like the Samsung Galaxy Fold (Plus, they nailed that hinge)

Take a look at how Motorola designed the screen to fold inwards without an air-gap like in the Samsung Galaxy and you’ll realize how Motorola did it right. Admittedly, it’s been just a few hours since the release, but not a single reviewer has complained about dead pixels, bumps, and faults in the Moto Razr, especially given how quickly and carelessly people close that clamshell hinge. Samsung’s Galaxy Fold, on the other hand, required being extremely careful, and even despite that, almost every early reviewer ended up destroying that flexible display. Call it great engineering on Motorola’s part, or just shoddy engineering on everyone else’s part, but hot damn, that phone’s had an absolutely track record so far. 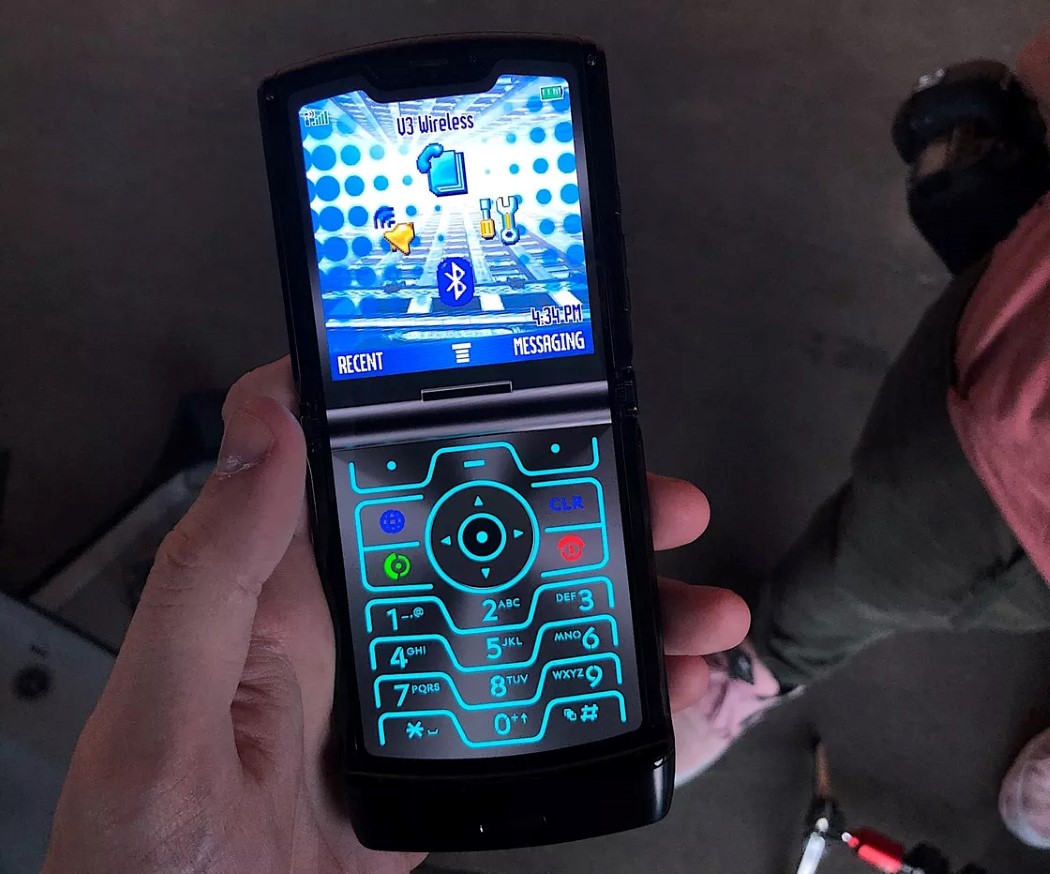 Possibly one of my favorite parts of the 2019 Razr is the retro app, that gives the phone its classic old-timey interface, complete with that edgy Tron-esque keyboard. Motorola recognized the power of nostalgia, and I’m pretty sure people will be bootlegging this app onto their Pixels and iPhones just for the nostalgia-factor! Good job, Motorola! 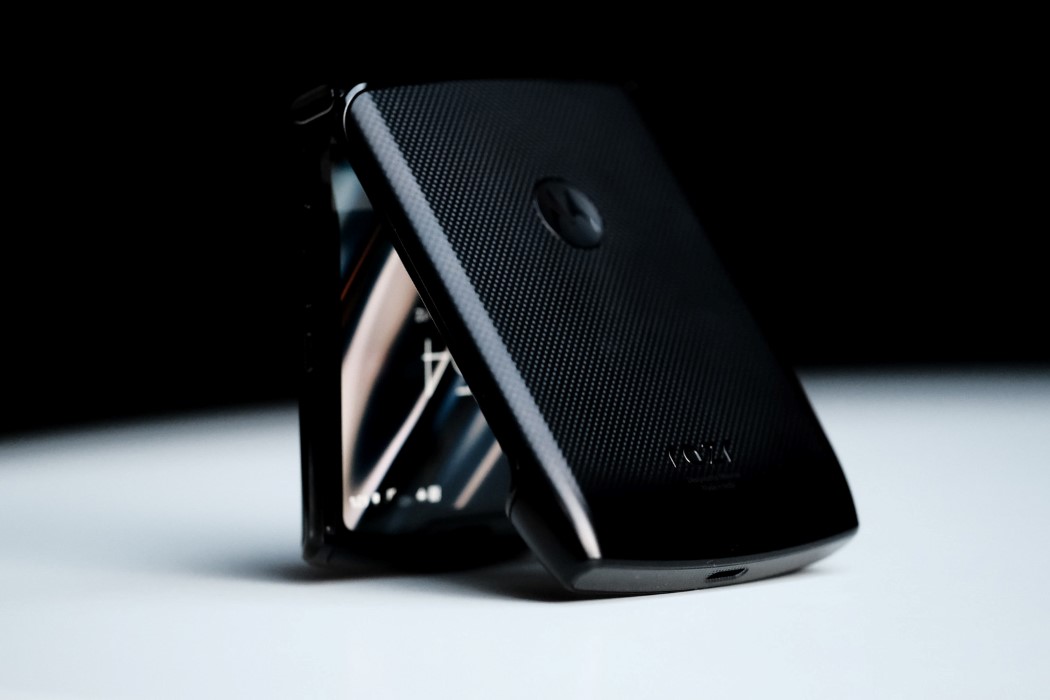 Here’s why I think the Moto Razr won’t just be popular, but will also be a commercial success. It has an incredibly low barrier of entry, with a price of $1500, which is considerably lower than the Huawei Mate X which retails for $2600 and the Samsung Galaxy Fold, which retails for $1980. The fact that it’s better, cheaper, and more desirable than its competition in the folding phone market just means that Motorola’s taken the time and energy to get absolutely everything right, from the phone’s design to its tech, engineering and price… and Motorola knows it has a winner on its hands. I mean, even the theme music in the video above has the lyrics “they don’t make ’em like me no more”.

This article’s pretty much a hat-tip to the guys at Motorola for absolutely nailing this beauty, and a love-letter of sorts to the company from a complete tech enthusiast and someone who’s done his fair share to build the hype for the smartphone *wink wink*. Hey Motorola, if you’re feeling generous, and want to reach out to me with a small token of appreciation, feel free to hit me up via email! 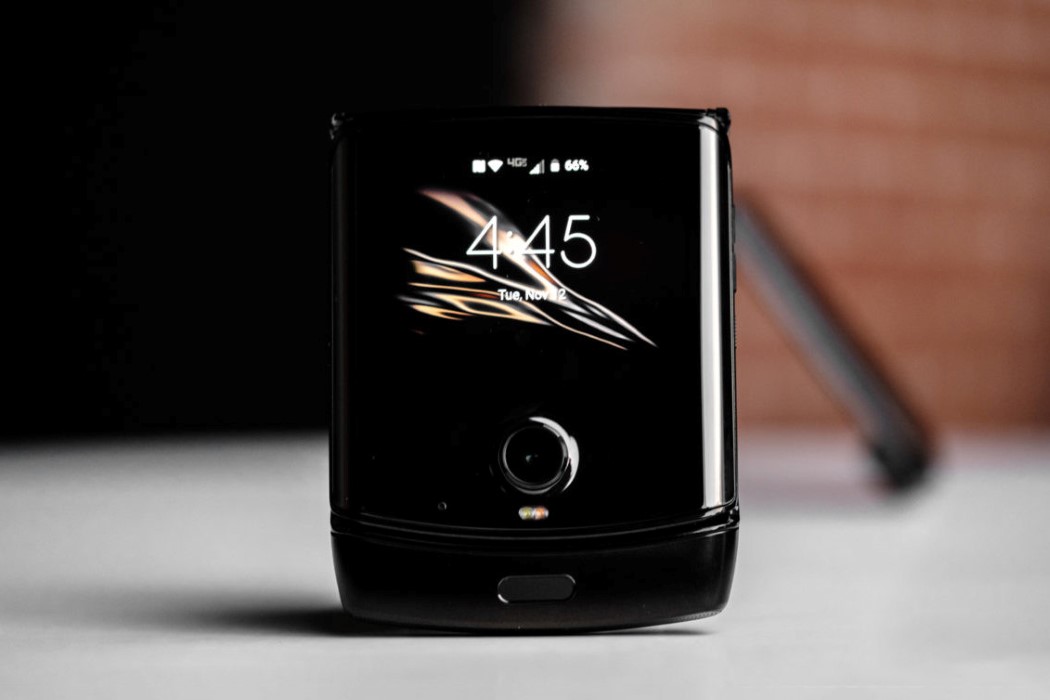 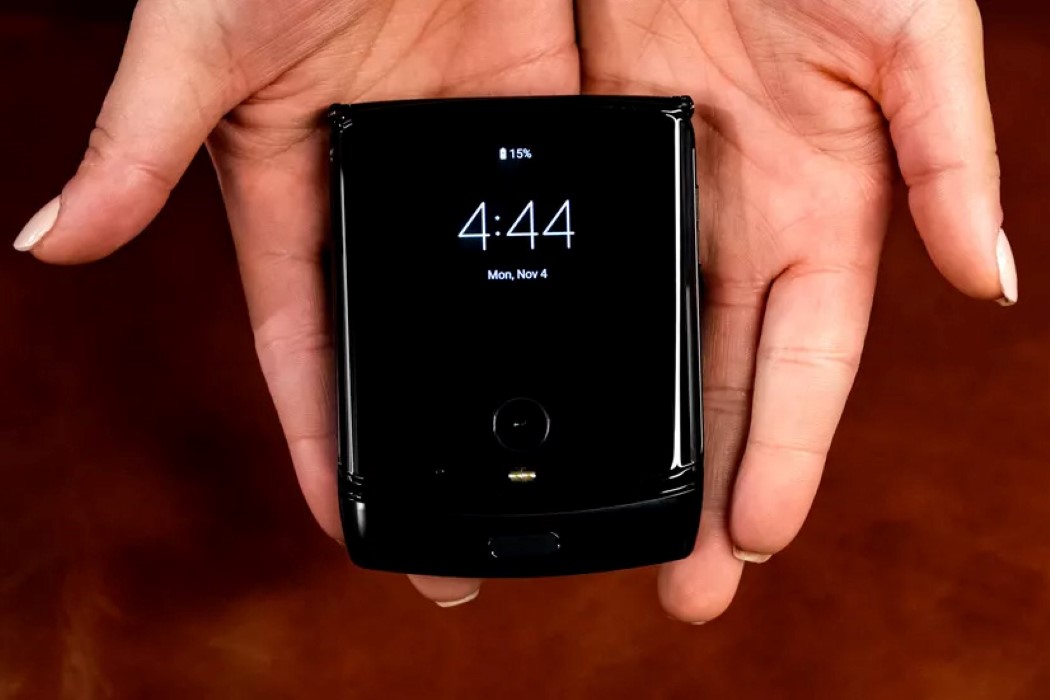 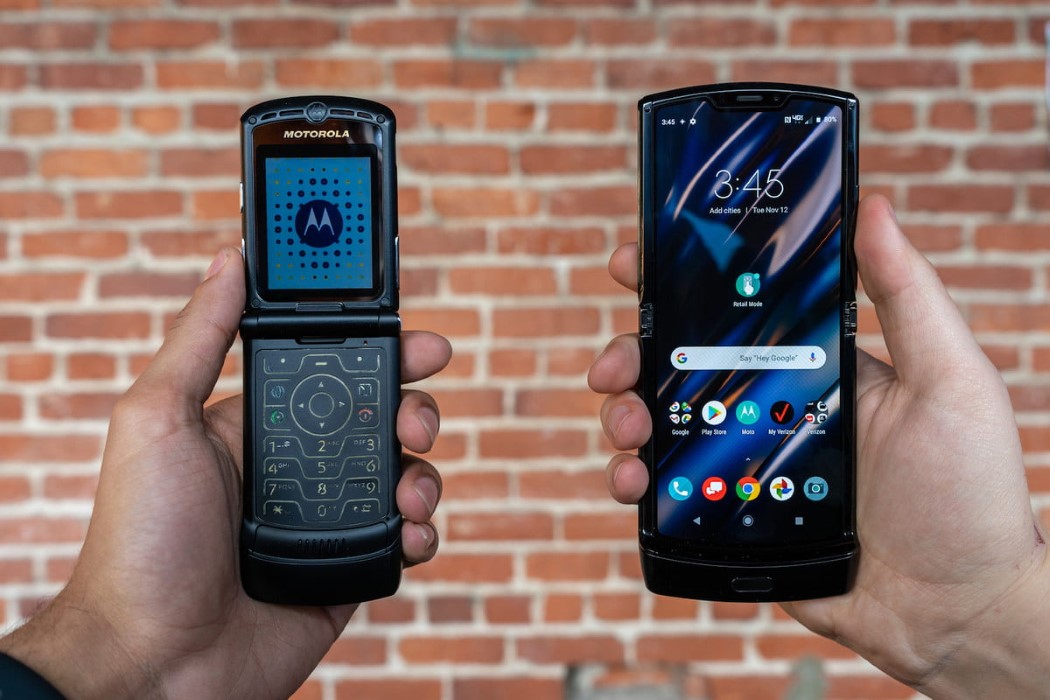 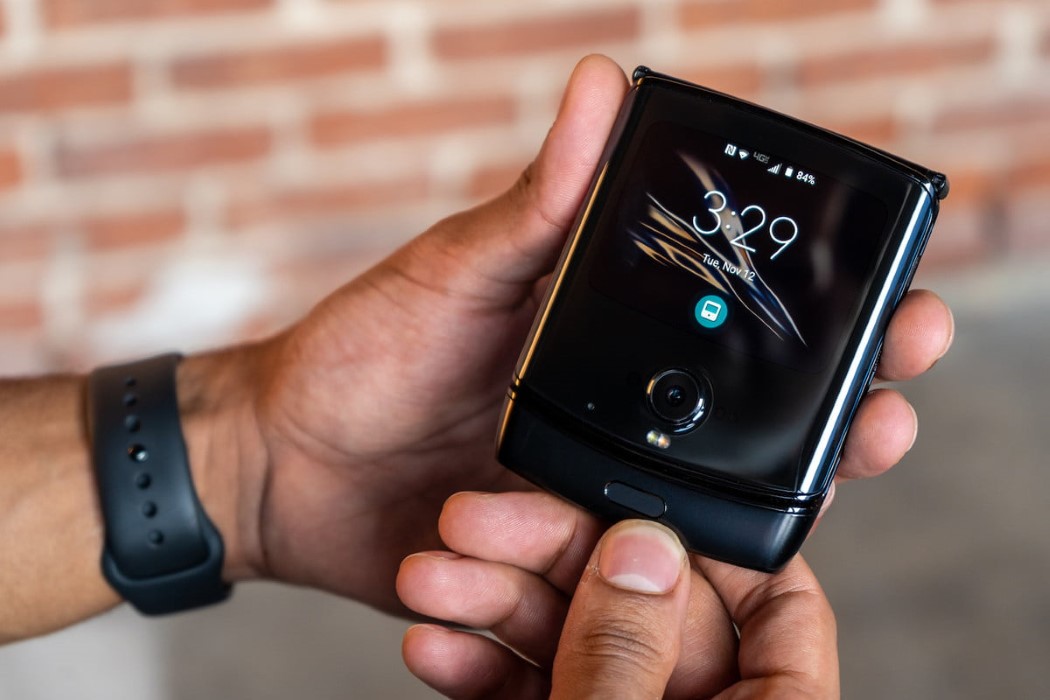 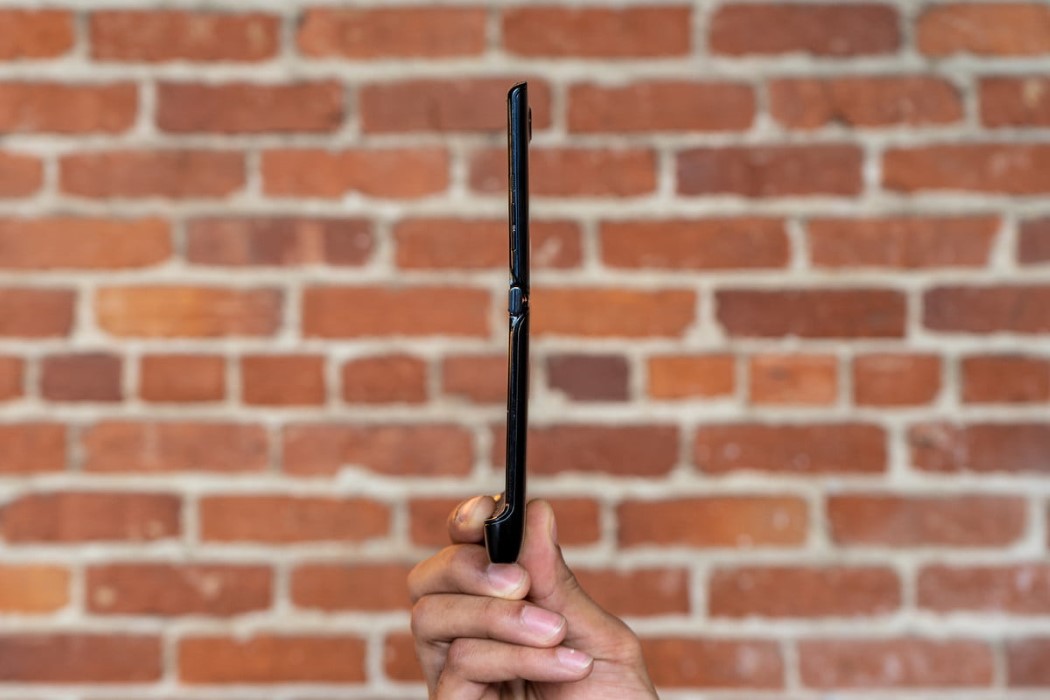 As a weekend warrior ready for an Overlanding expedition, what do you want from the trailer you’d be towing along? If it’s robust off-roading capability,…

Downing those umpteen shots of Vodka or Tequila, you may tipple over my friend, but these Cordial Glasses won’t topple! Tipple-Topple; get it? Tip-less Cordial…

Cargo Shipping With Care And Accuracy

While working in the cargo bay for moving and shifting heavy loads with cranes, two things really bother the crew, one is their safety and…

The Grand Wizard smartphone goes beyond the MP3 playing functionality of other phones, turning the user into a real life mixmaster DJ with turntables and…