Louis Vuitton has acquired Aston Martin from Ford at auction. The report claims its information comes from anonymous but well-placed sources and that the bidding for Aston ended earlier this week. Ford’s selling the successful British sportscar maker to raise capital for its struggling US core operation. In fact, last December Aston Martin was valued at as much as $1.2 billion by The Sunday Times. However, the report makes no mention of a final sale price, although it does claim that Ford has retained a 15% stake in Aston, with Louis Vuitton acquiring the majority share. 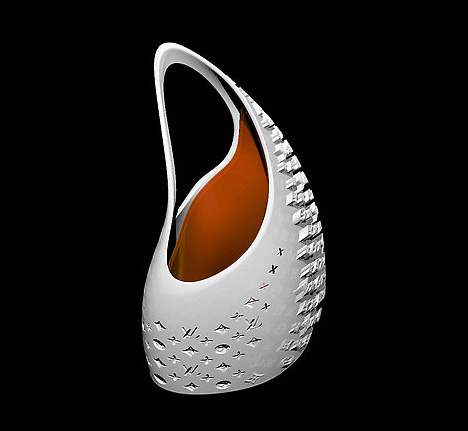 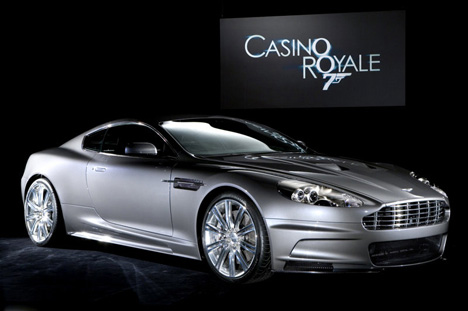 Talk about taking human-centric design a little too literally… The Flamträd collection marks a pretty huge deviation from IKEA’s signature style. Not only does it…

Sell the house, sell the car, sell the kids (kidding!). But seriously, the Bairim luxury-yacht by designer Timon Sager is enough to make you want…